I have been curious about Taiwan for years and despite advice against going during the deadly summer heat, I made a trip to Taiwan for the first time! Jerry has family in Taiwan and has visited many times, but I didn't quite know what to expect other than the heat - seriously, that's the only thing everyone kept telling (or warning, rather) us about. And everyone was not joking - high temperatures combined with humidity caused fast exhaustion and made it hard to see as much as we wanted to. While I was happy with the number of activities we checked off our list in the city, we didn't get to see much of the gorgeous natural beauty near and beyond Taipei. There's always next time! For now, here's a rundown of our trip:

These are the classic, historical, iconic touristy spots that if you didn't visit, you would feel like you haven't really been to Taipei. Taipei 101 pretty much operates like any other tall buildings like the Seattle Space Needle of Empire State Building (read my NYC travel diaries here) - you purchase a ticket, they take a picture of you in front of green screen, and go up an elevator with narration inside. The day we went up had overcast weather so the view wasn't too clear. But all in all still worth a visit! On the same day, we also went to Chiang Kai Shek memorial where you could watch a changing of guards every hour on the hour. 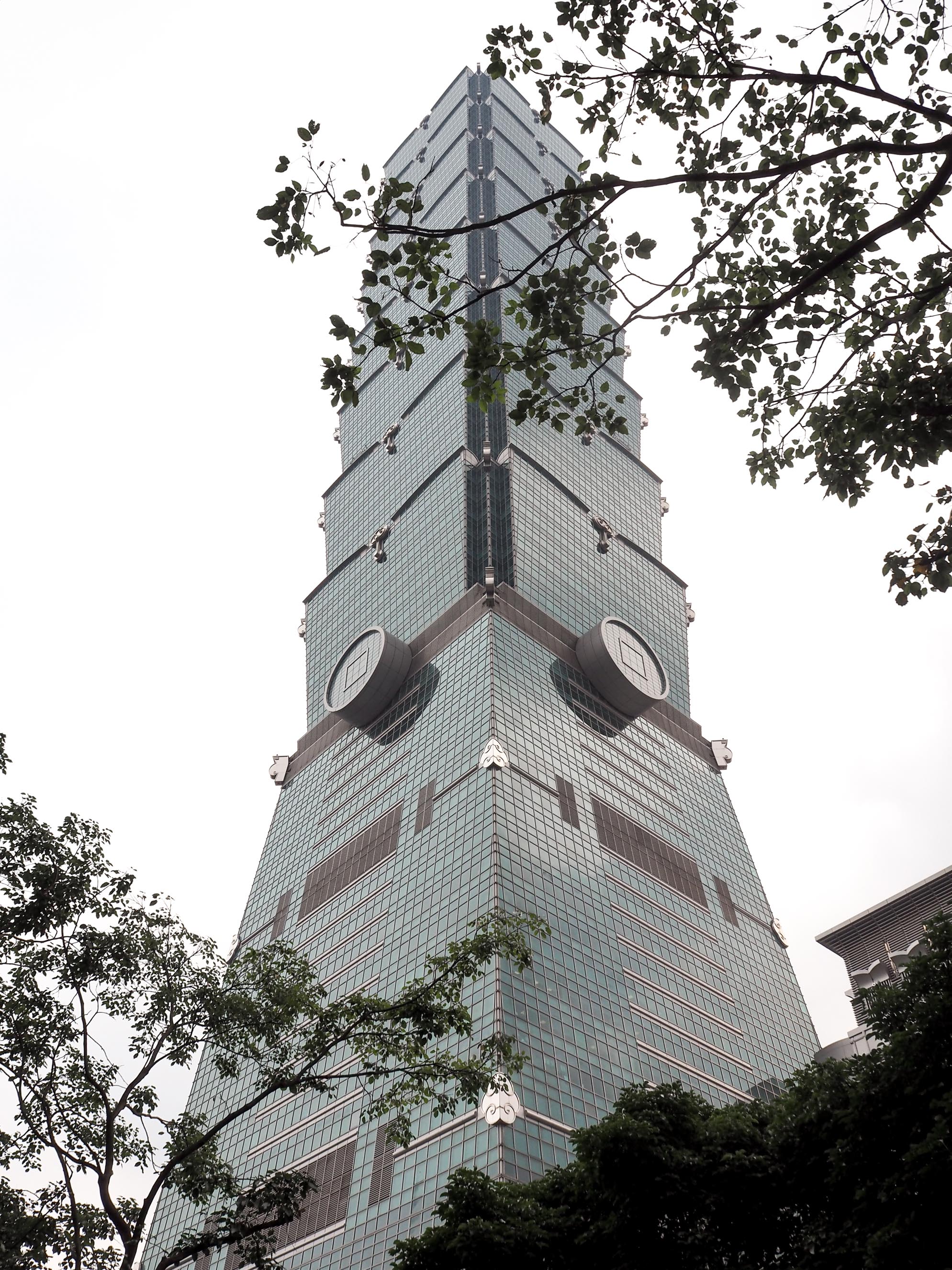 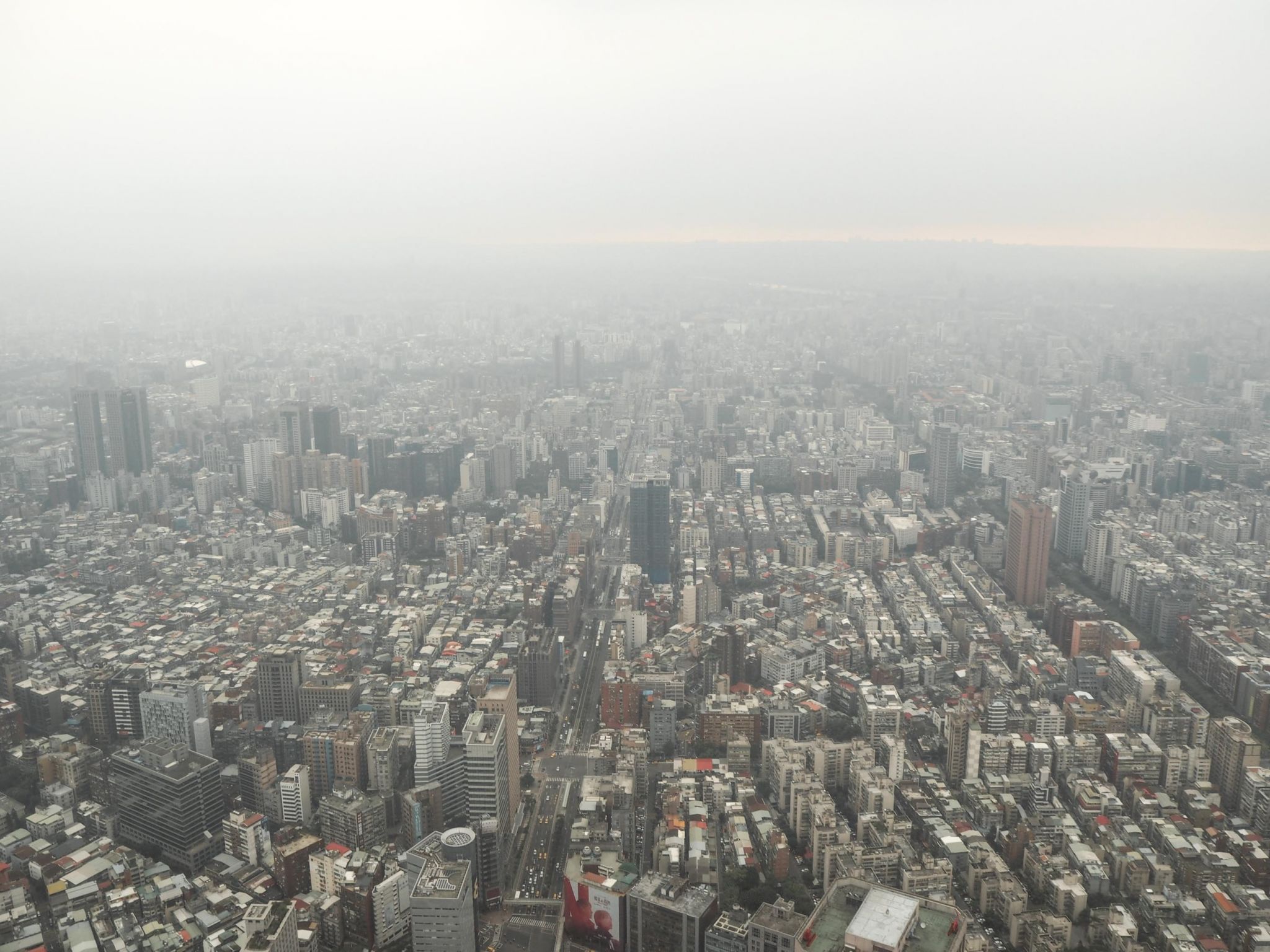 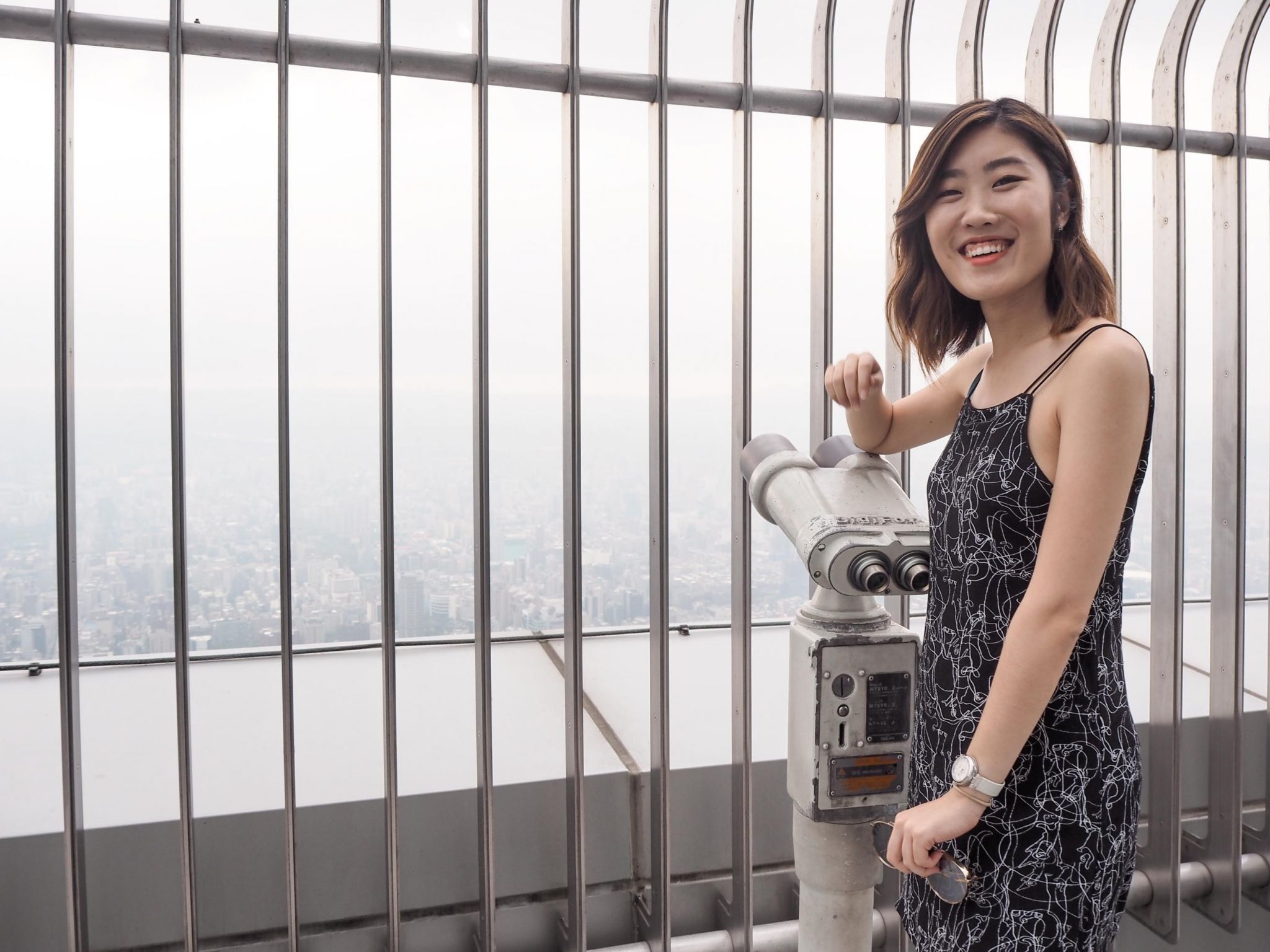 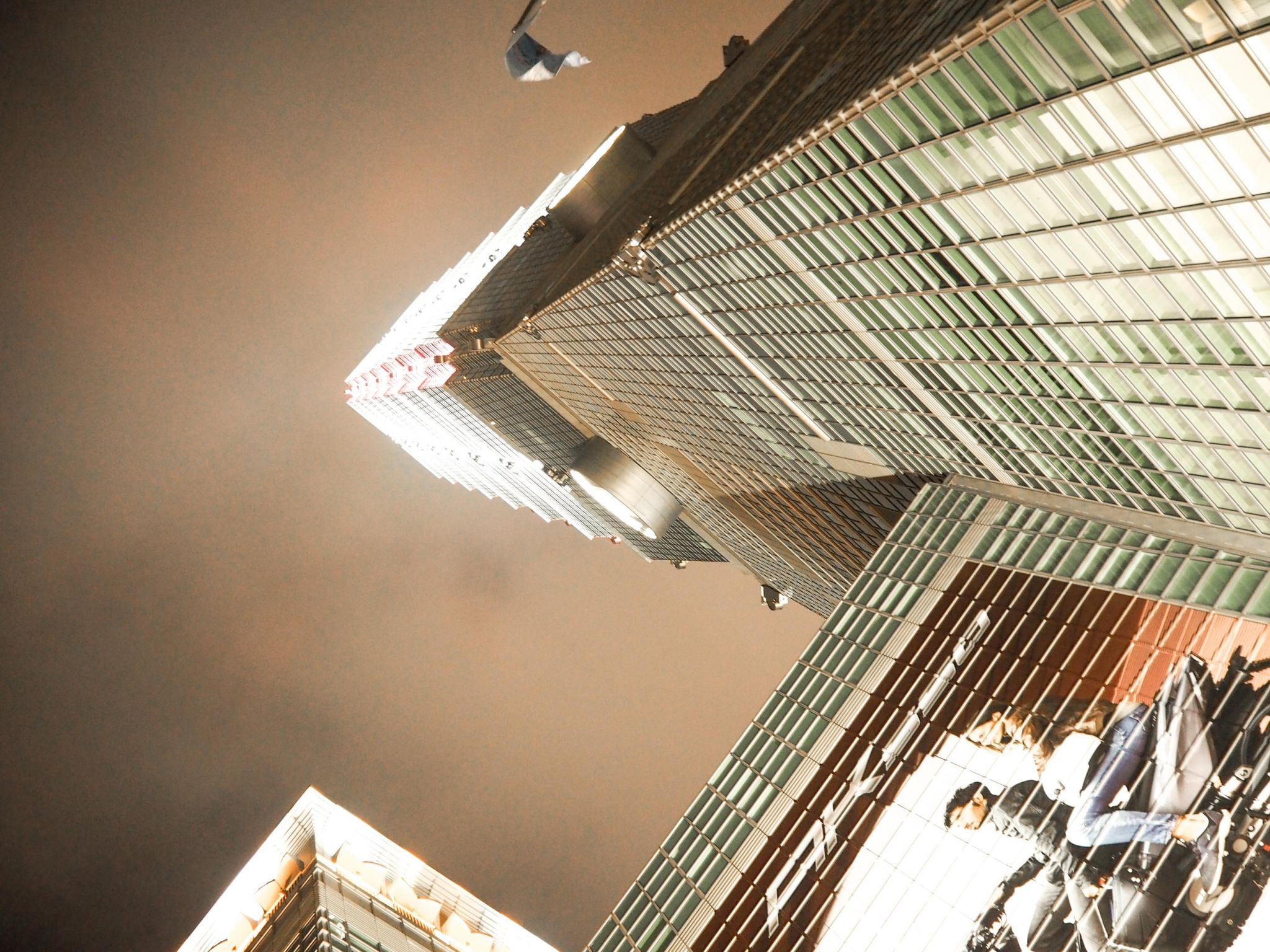 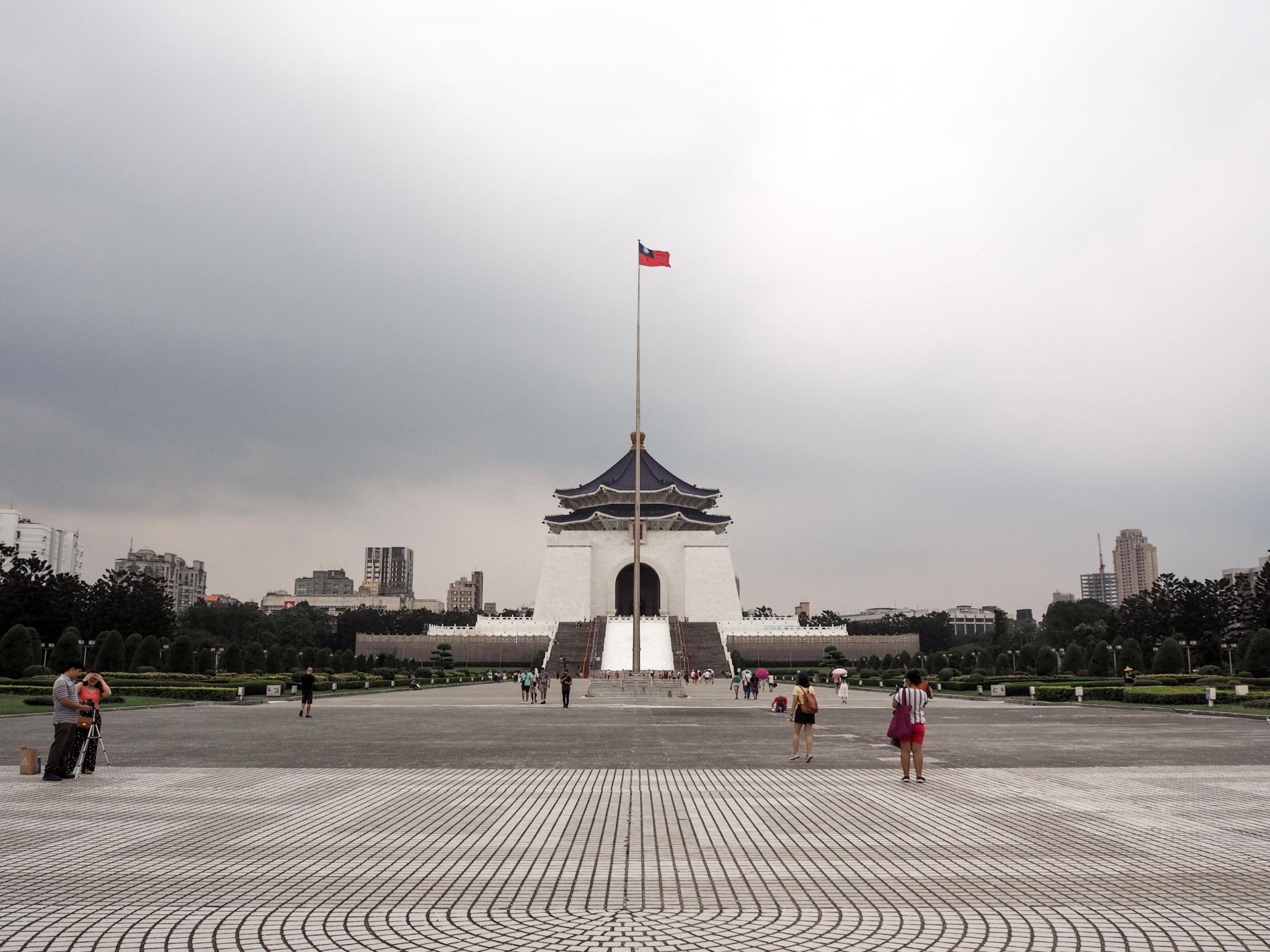 Another area that I felt like I had to check out is Ximending, a famous shopping area that's especially popular among young people. There's a tattoo street and countless shops, clubs, and claw machine arcades. We had all you can eat hot pot before joining the crowds of people looking to have a fun night out. 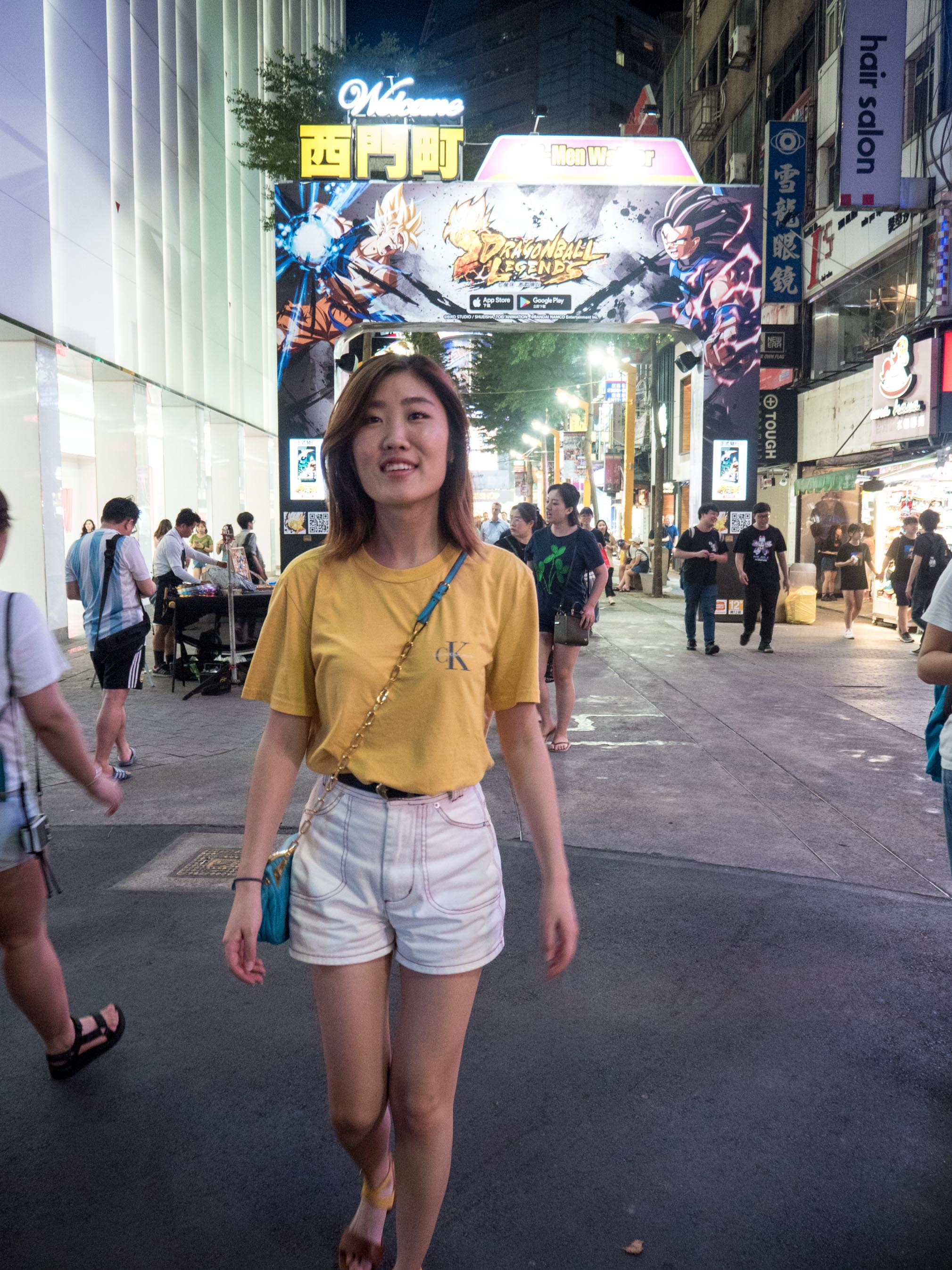 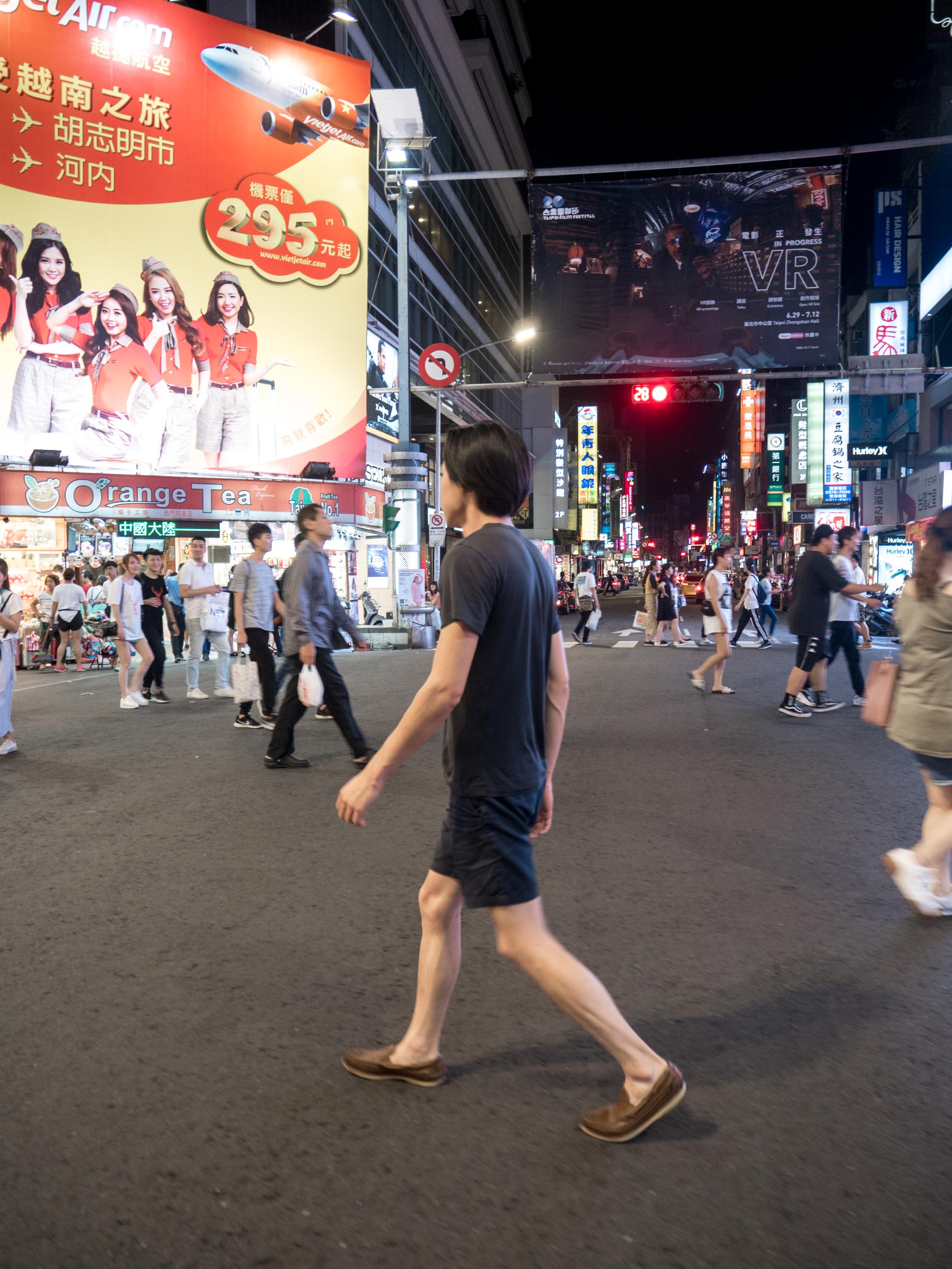 The National Palace Musuem was a bit farther from the city center, but like the Taipei 101, should be visited at least once. It's filled with historical art, sculpture and documents, with the most famous piece being a small jade cabbage. There was even a line to see it up close. After the museum, we headed straight to the (in)famous Shilin Night Market, which I always thought was the best, biggest night market of numerous ones in Taipei. However, we were told that it has become highly commercialized and no longer authentic as it used to be. Because the museum was nearby, we headed there anyway. It was a dense cluster of traditional and innovative food stands and miscellaneous shops. It was bit overwhelming but we had a nice time anyway. 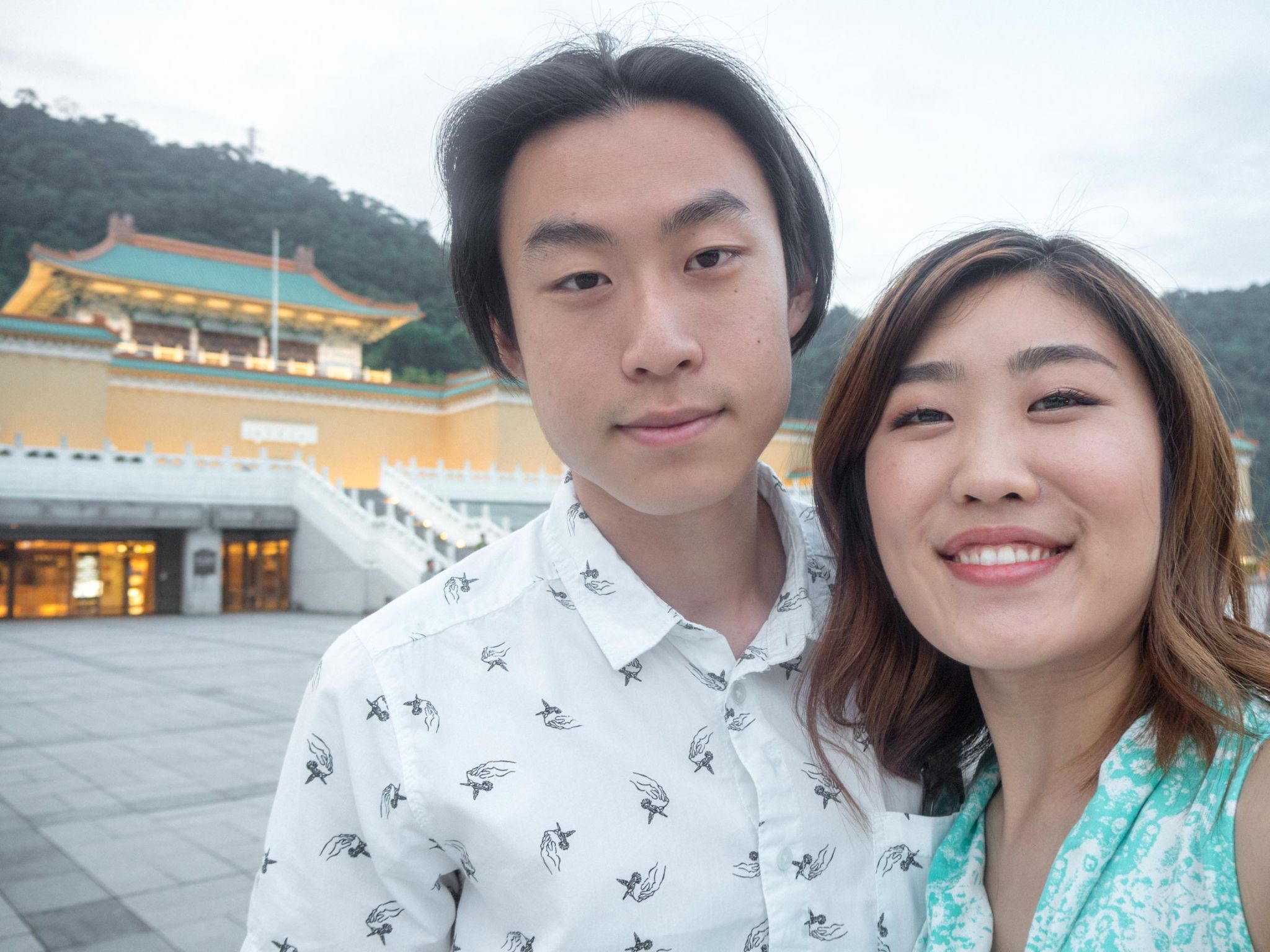 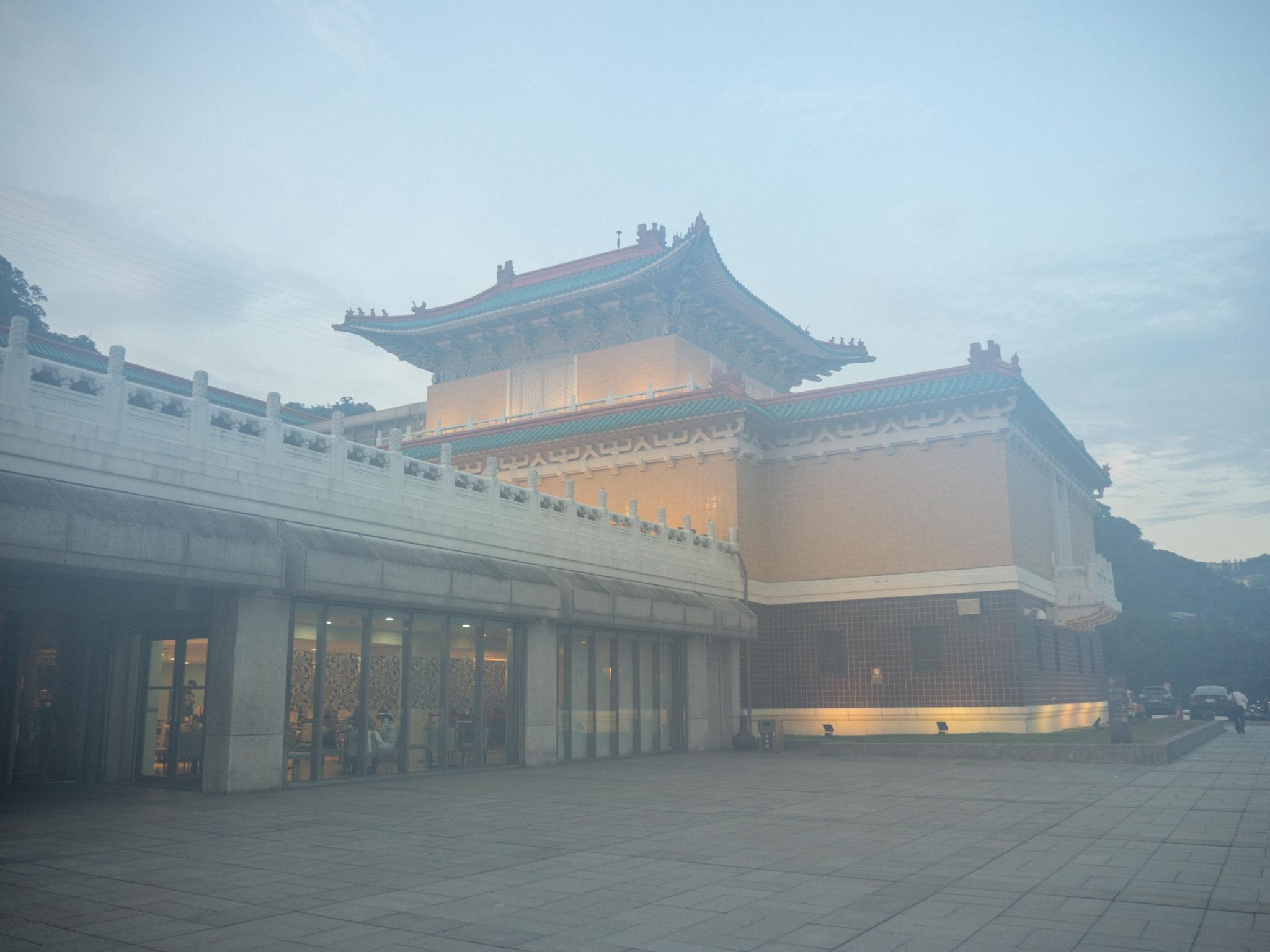 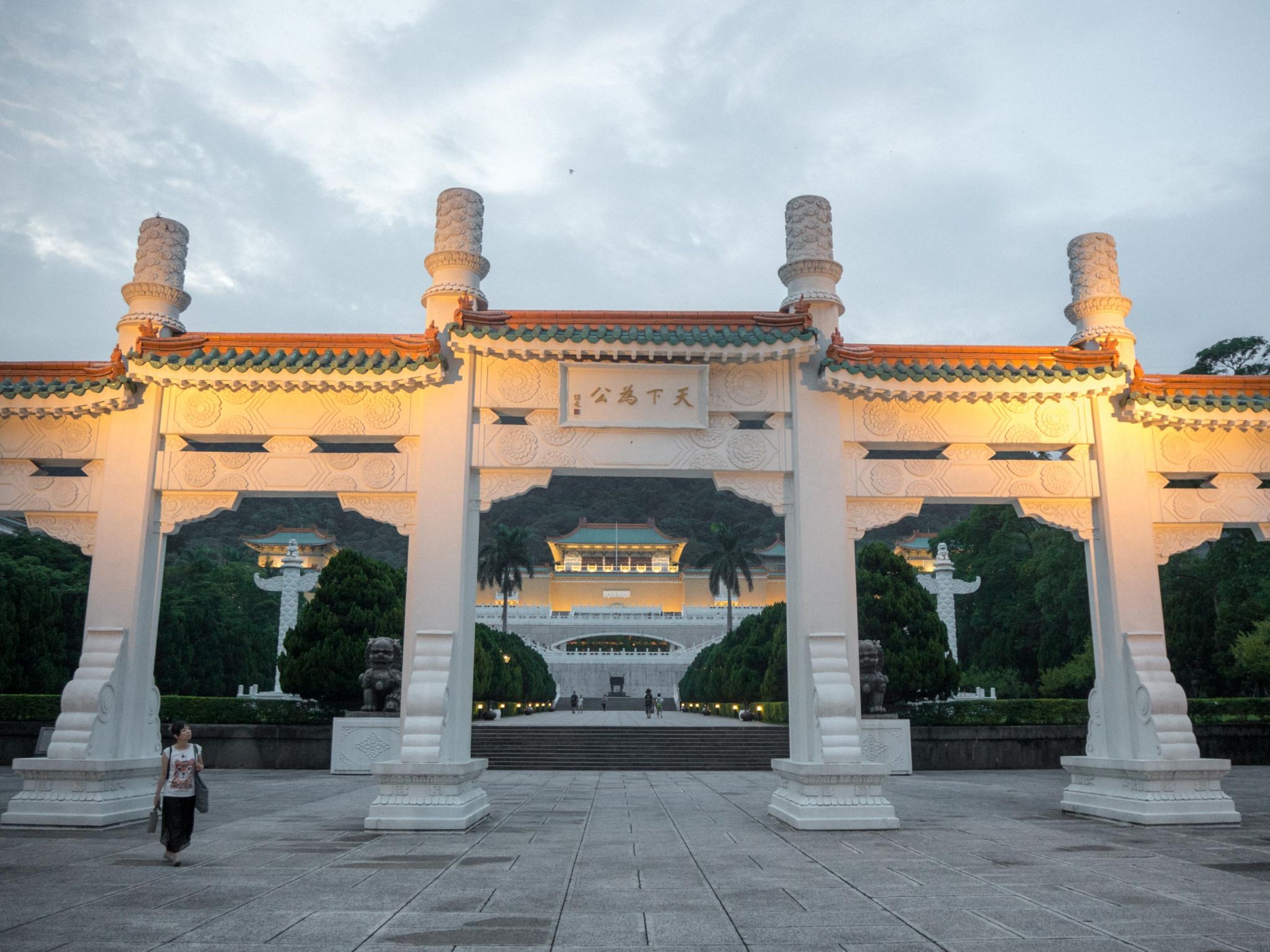 Other than visiting touristy spots and hiding in anyway possible from the heat, we wanted to find some lesser known spots to maybe have a better taste of local life. It didn't take much research to find out that Fujin Street is not to be missed. Located in the Songshan district, Fujin Street is a quaint residential street lined with lush greenery, hip stores and cafes, and galleries. We stopped by Fujin Tree 353 Cafe for an iced latte. Most other businesses weren't even open for the day yet because we were being such good tourists that we woke up too early (I think it was mostly jet lag though). Nonetheless, it was a nice break from the hustle and bustle we had seen in other parts of the city up until then. 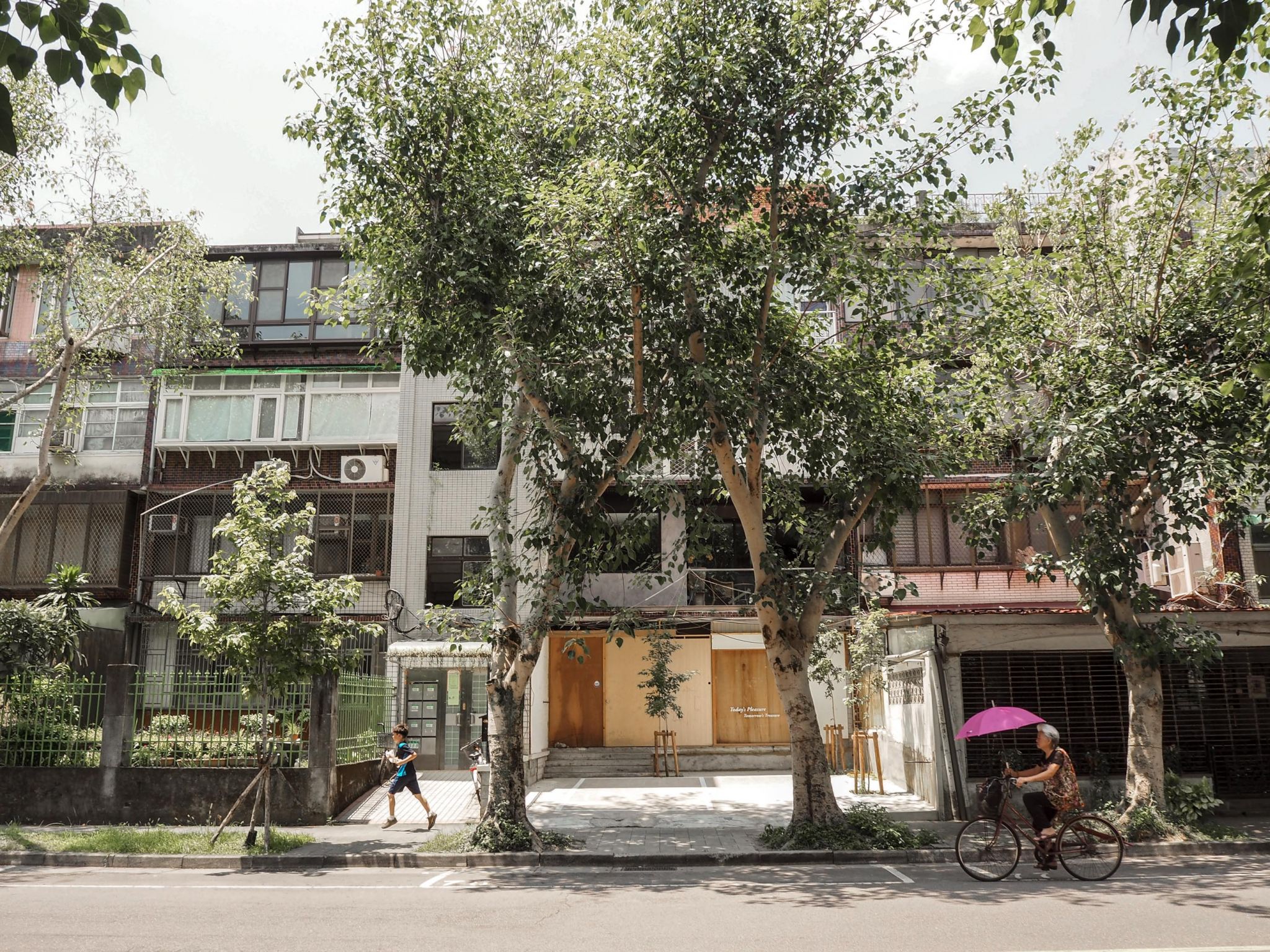 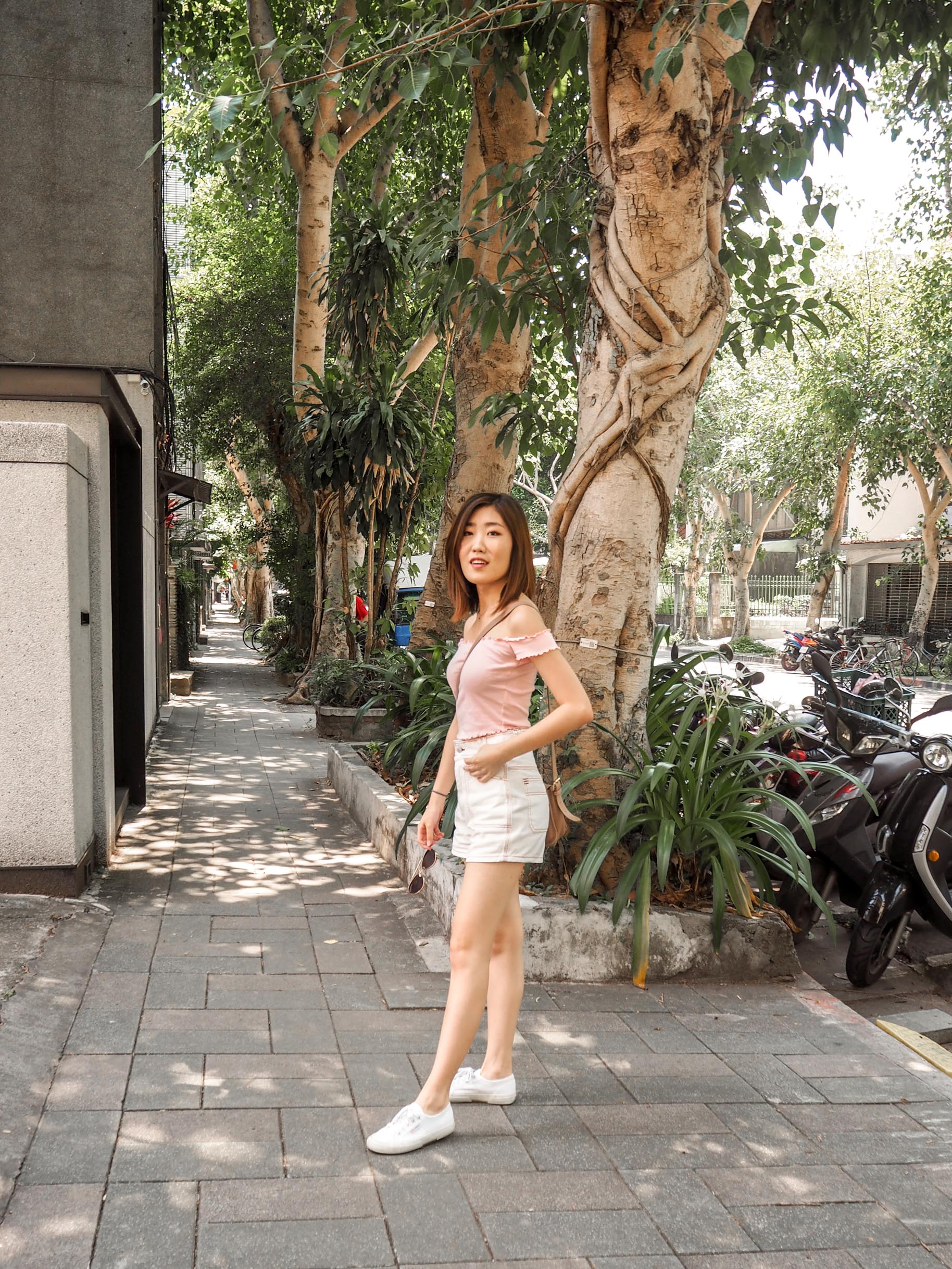 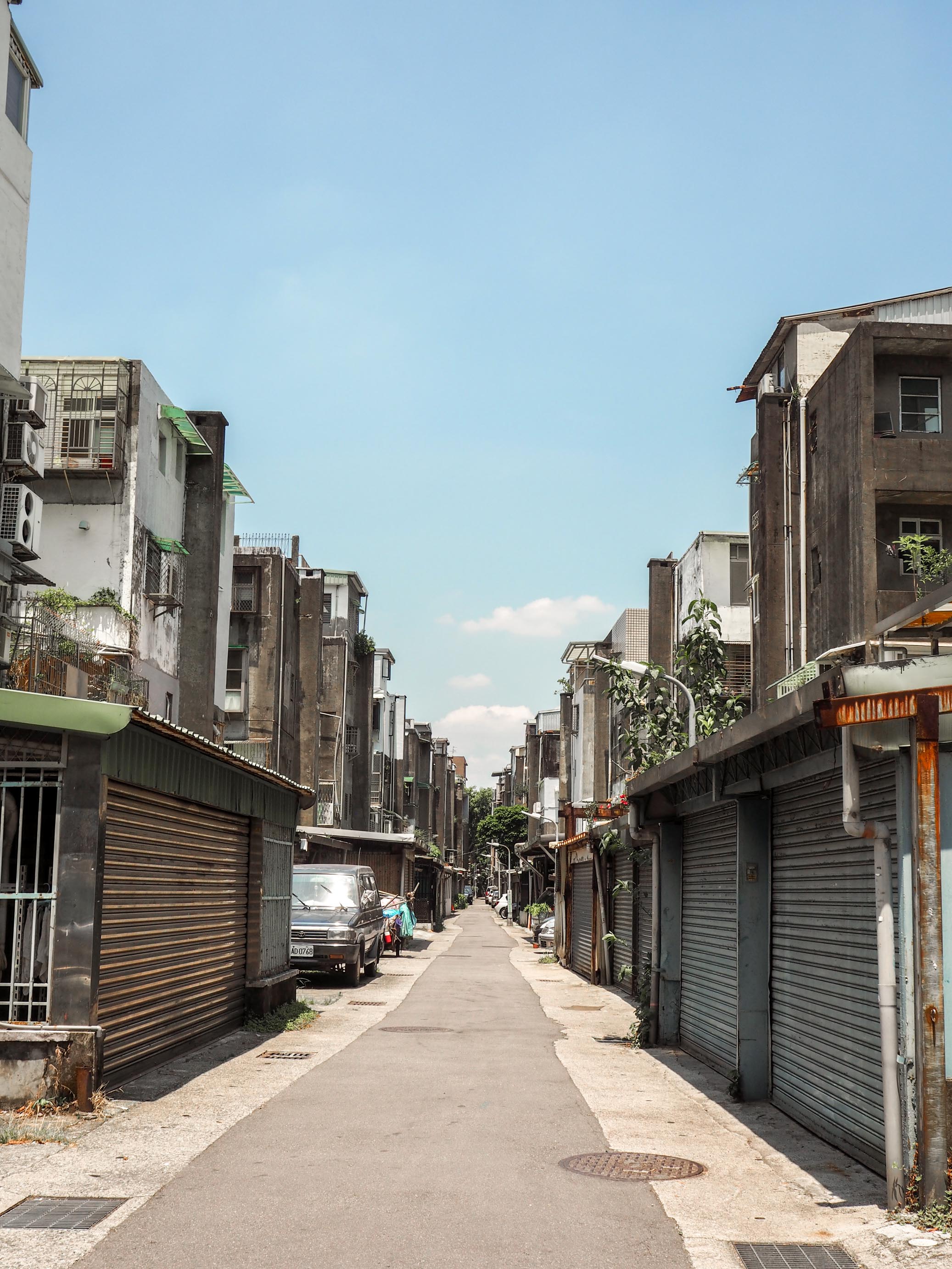 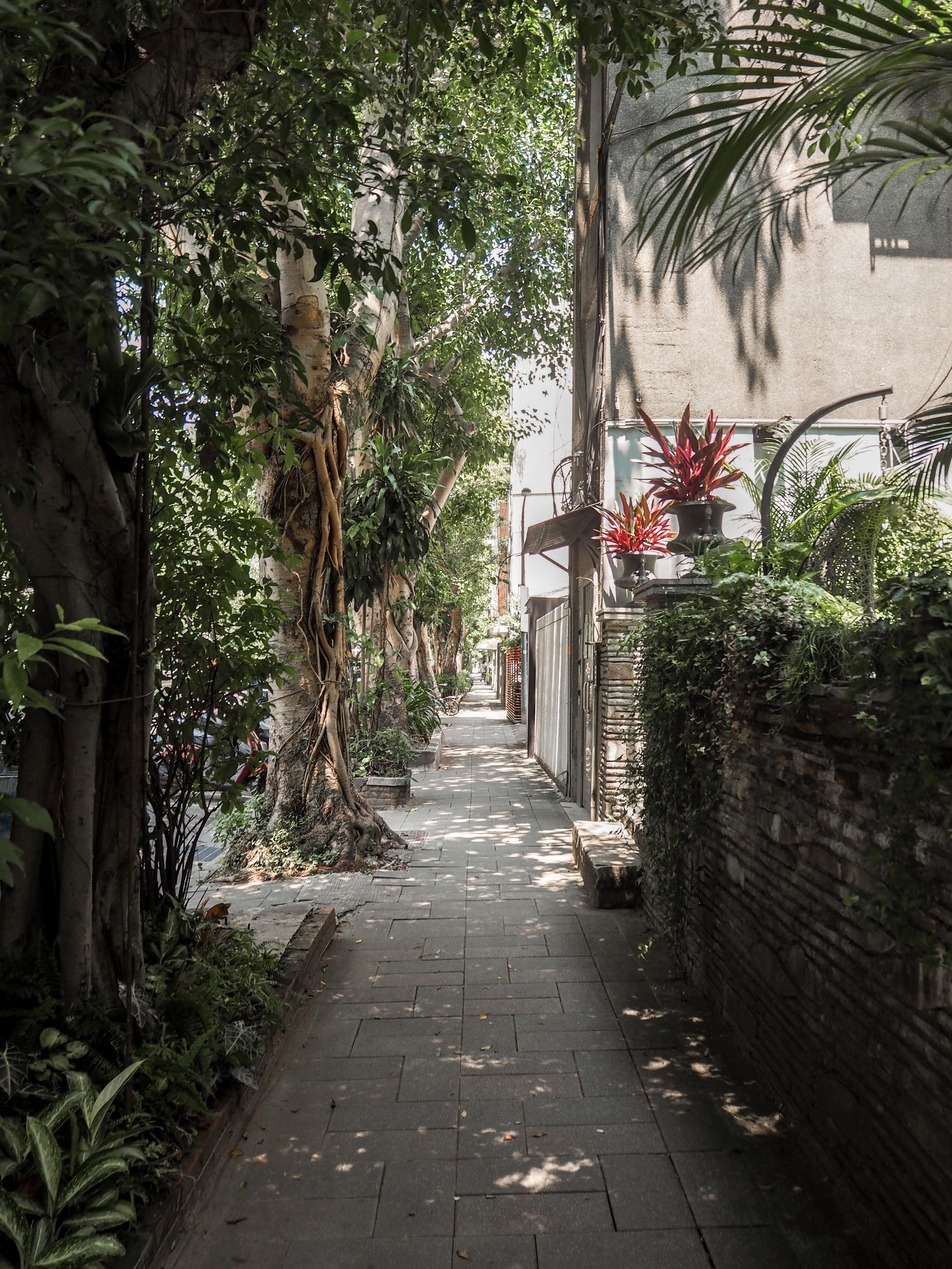 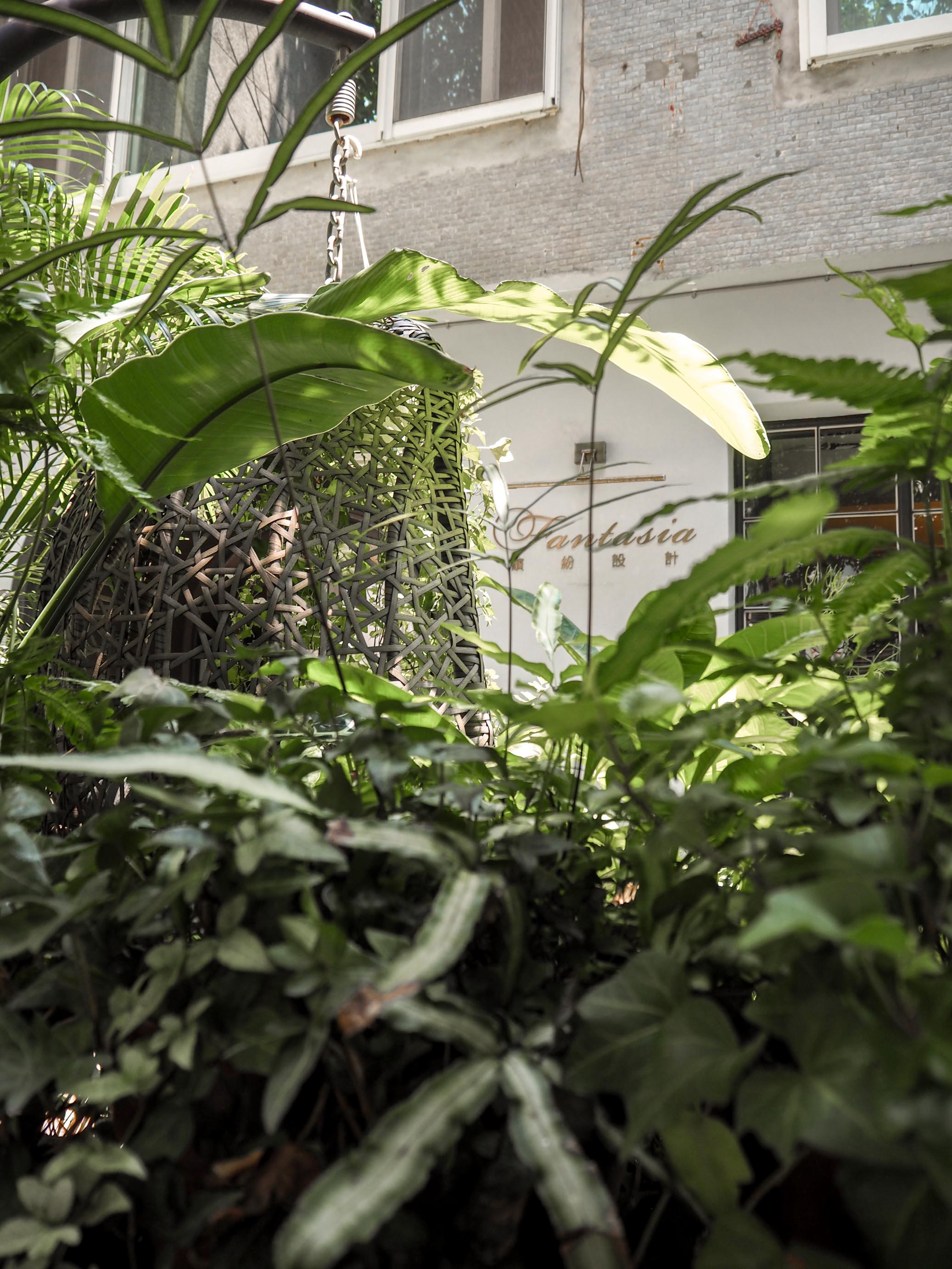 We also found the time to visit MOCA - Museum of Contemporary Art - that has many locations around the world. MOCA Taipei is located inside an old school, so the exhibits goes from classroom to classroom. Tickets were very affordable for a lot of cool exhibits. My favorite were these costumes below, and an exhibit that is meant to be seen through a crystal ball! 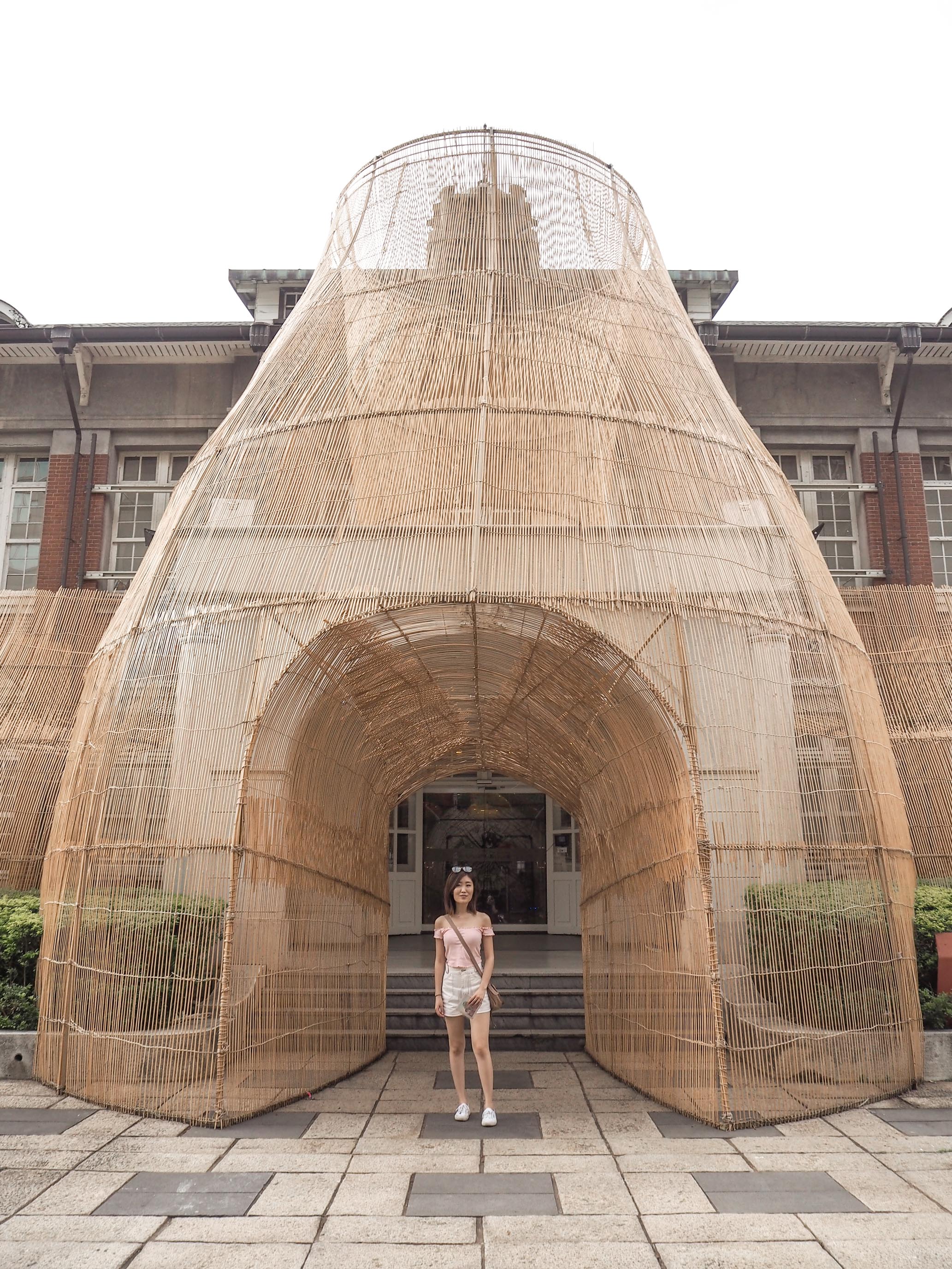 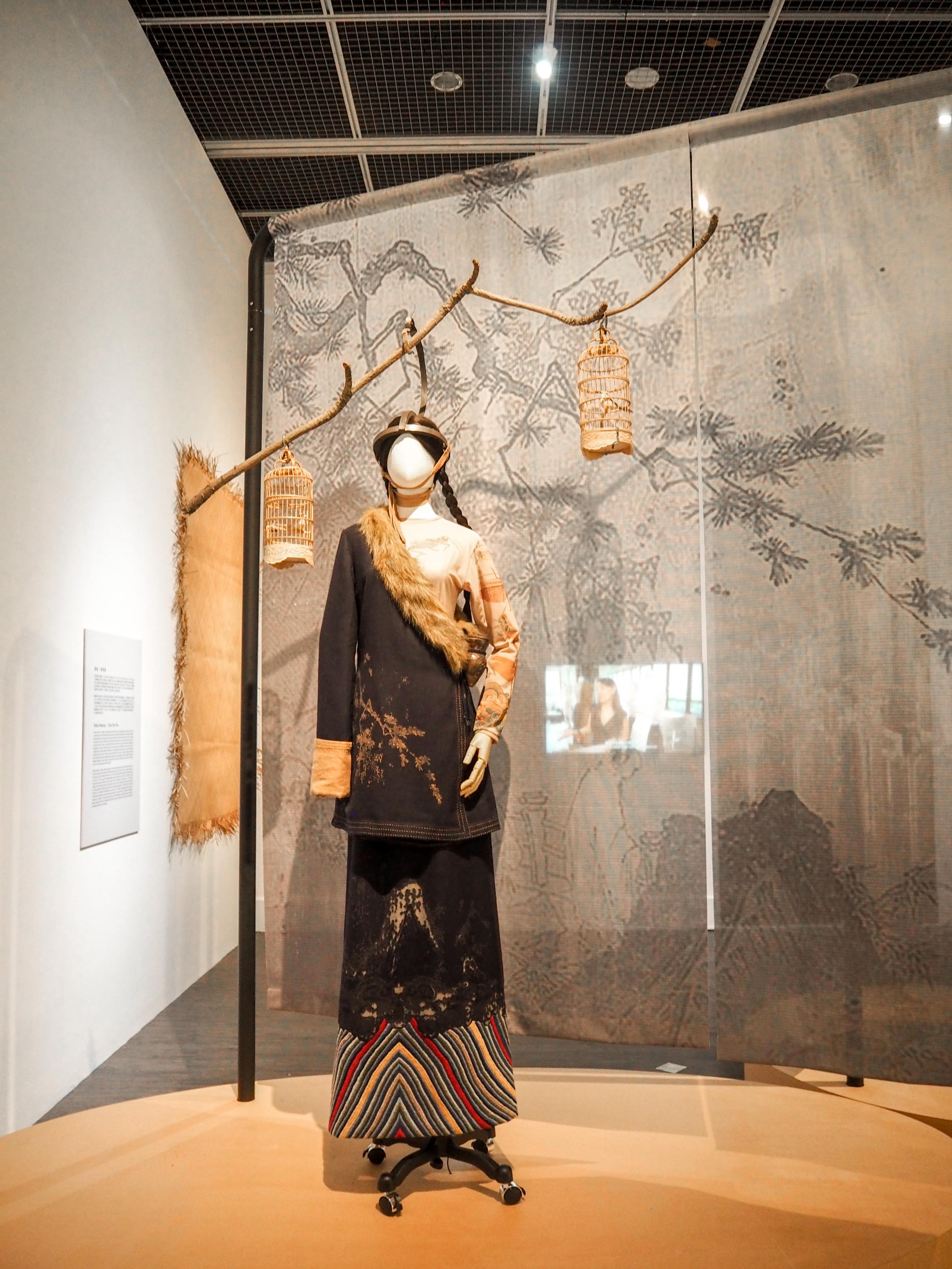 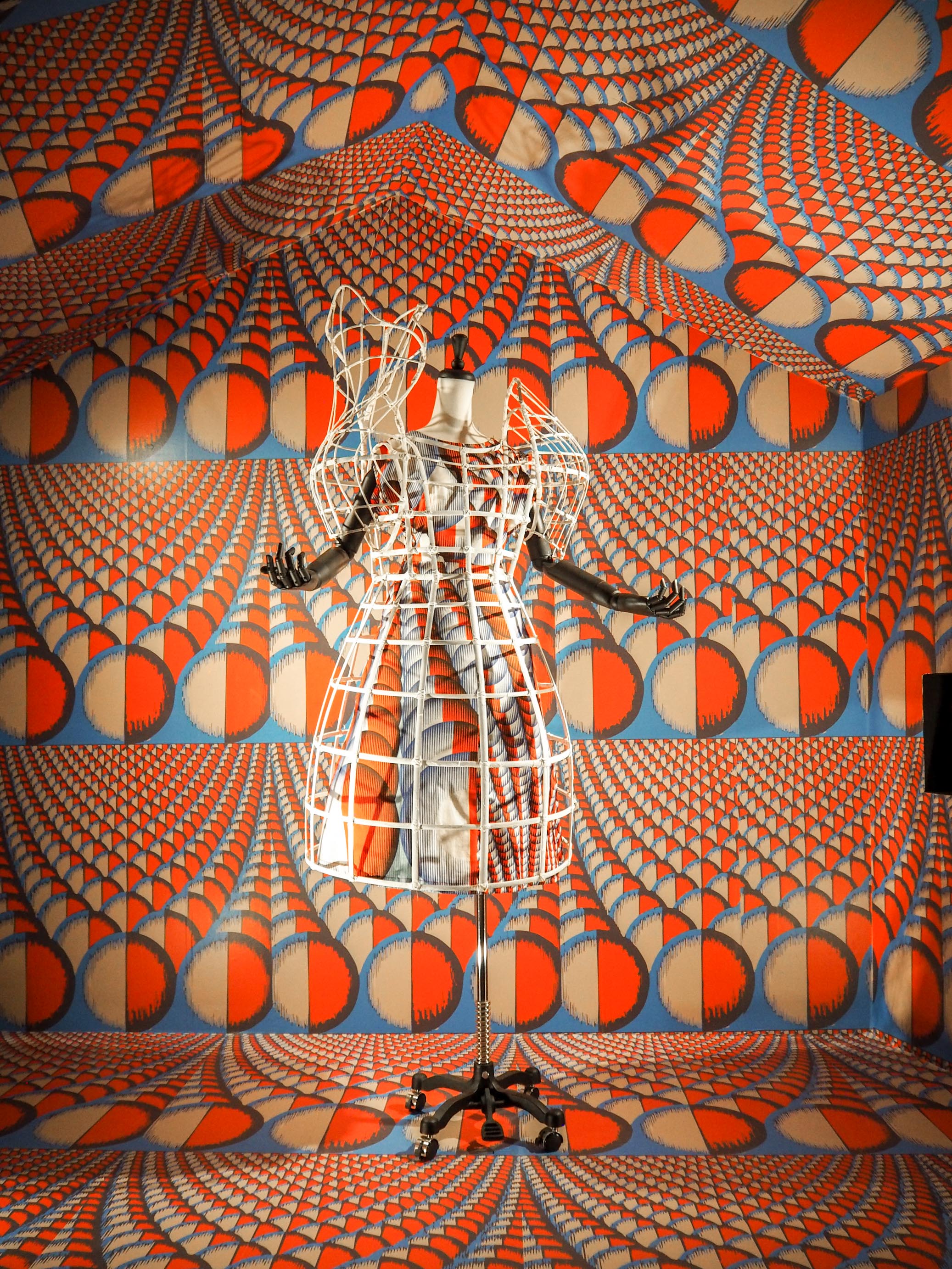 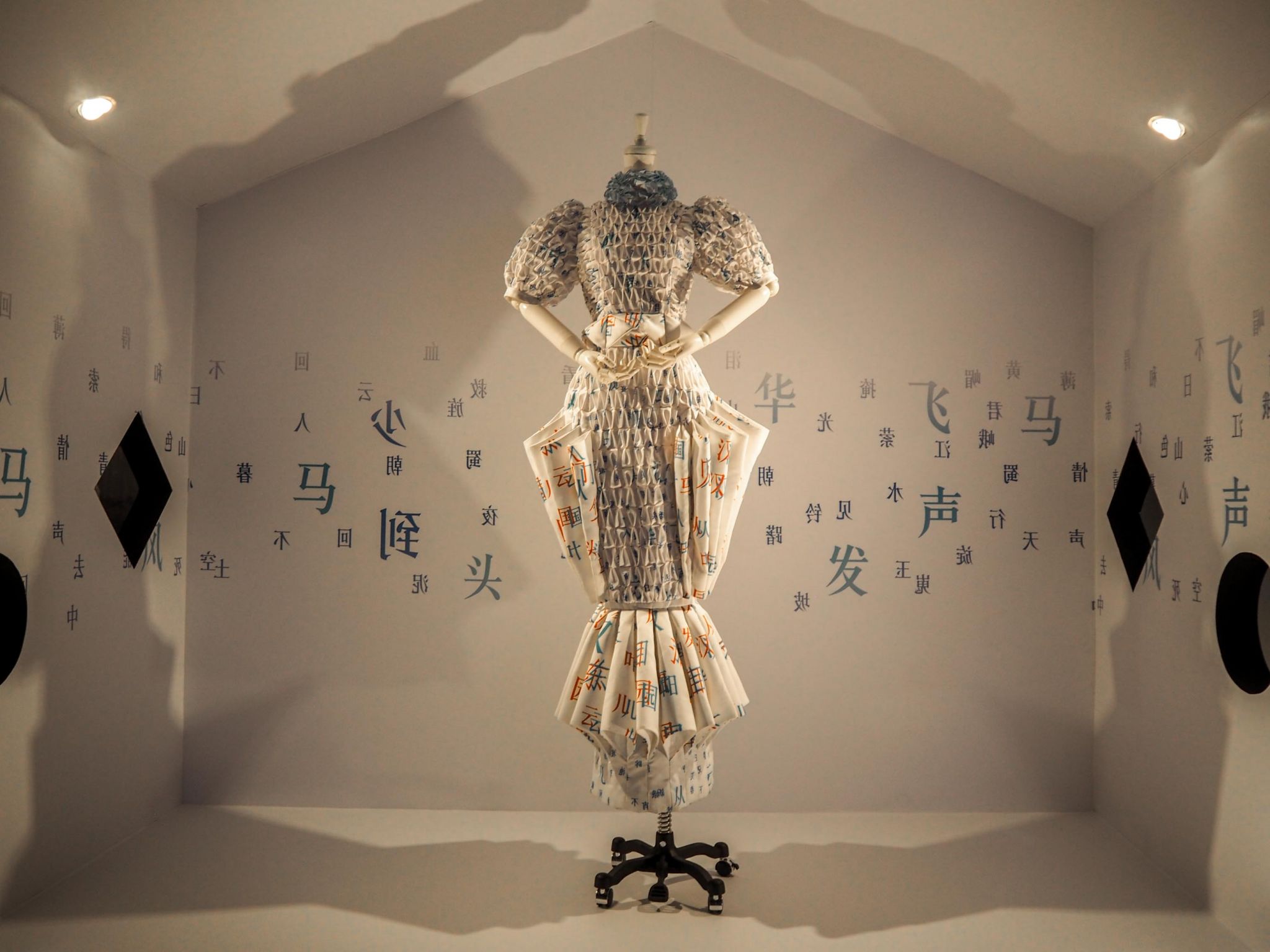 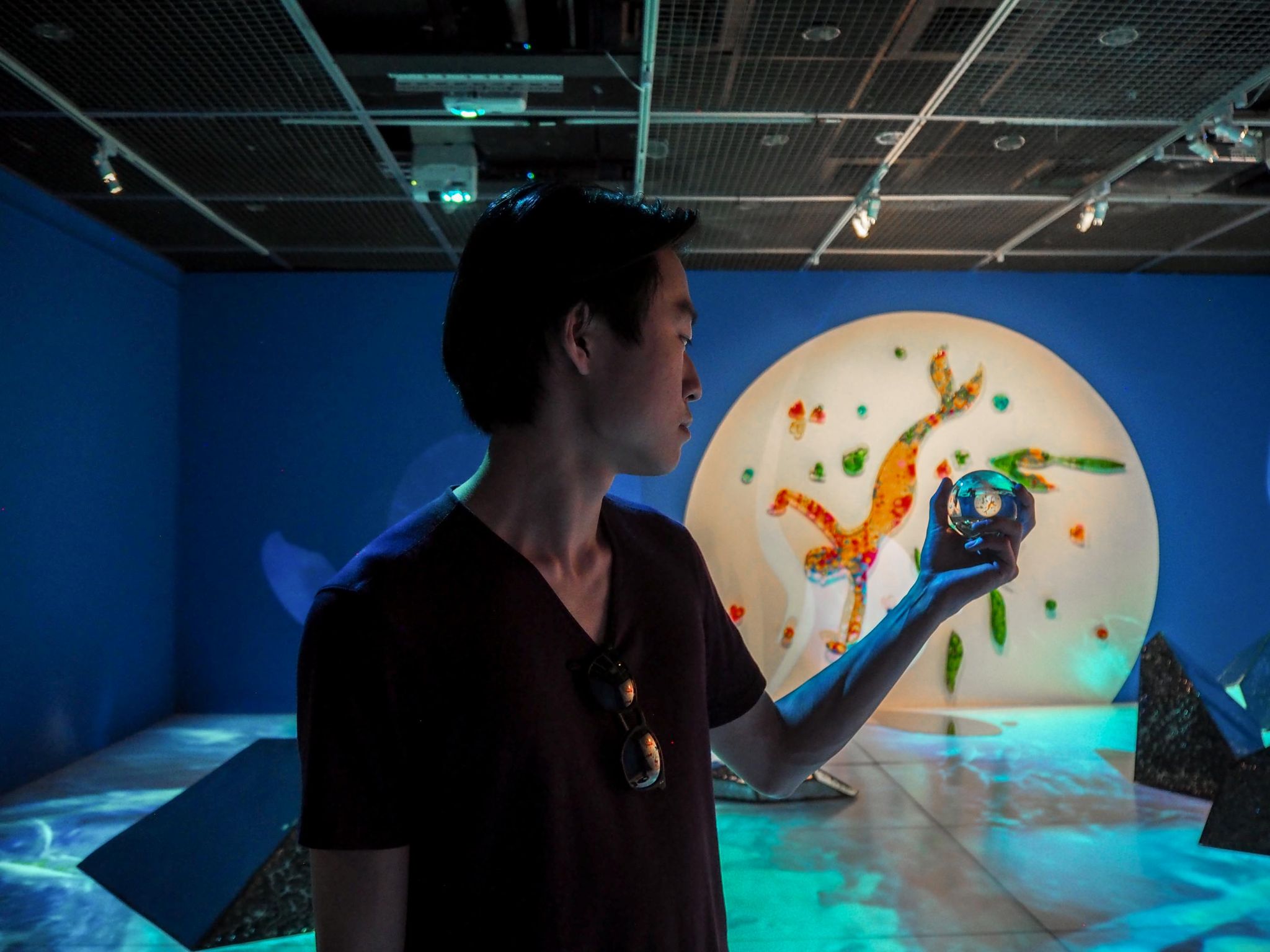 Perhaps the best spot we found was Chifeng Street near the Zhongshan MRT station. We only visited because it was near our hotel and we were hungry for lunch, but we were surprised to find so many small eateries and shops to explore. There was even a cat cafe, which is much more common in Taiwan than in the US (there's one in San Diego, it's such a nice spot). There were so many choices we couldn't settle on just one, so we tried a curry place and a karaage place. Both were tiny but so delicious. The sound of raindrops and Jay Chou made for the perfect atmosphere. After filling up, we found an amazing vintage store called Banana Cat, which ironically, has an adorable store rabbit that jumped out while we were perusing. After much deliberation I ended up purchasing a vintage Valentino cross body bag and I LOVE it. It fits my camera perfectly and I've been using it non-stop since I got it. 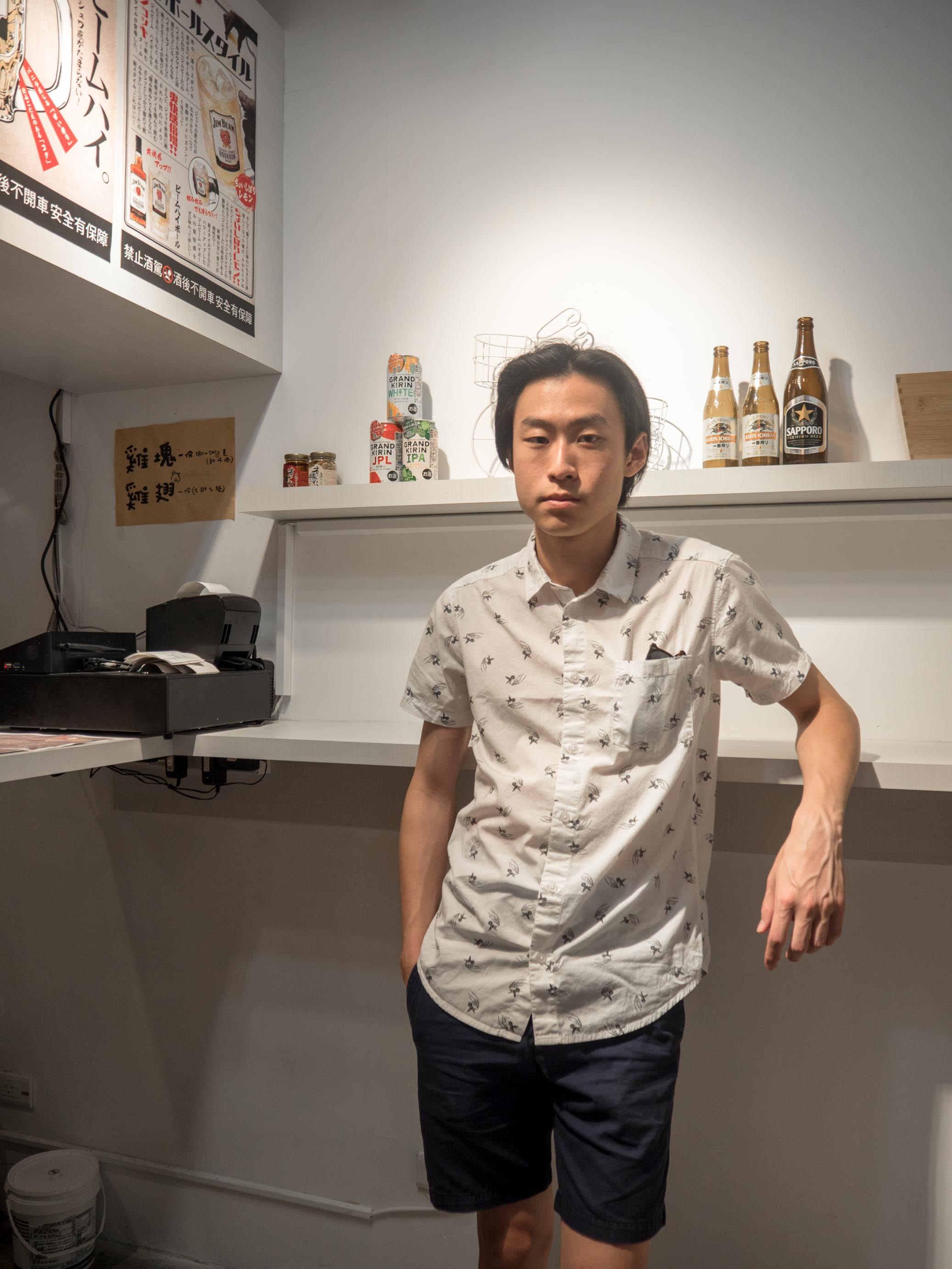 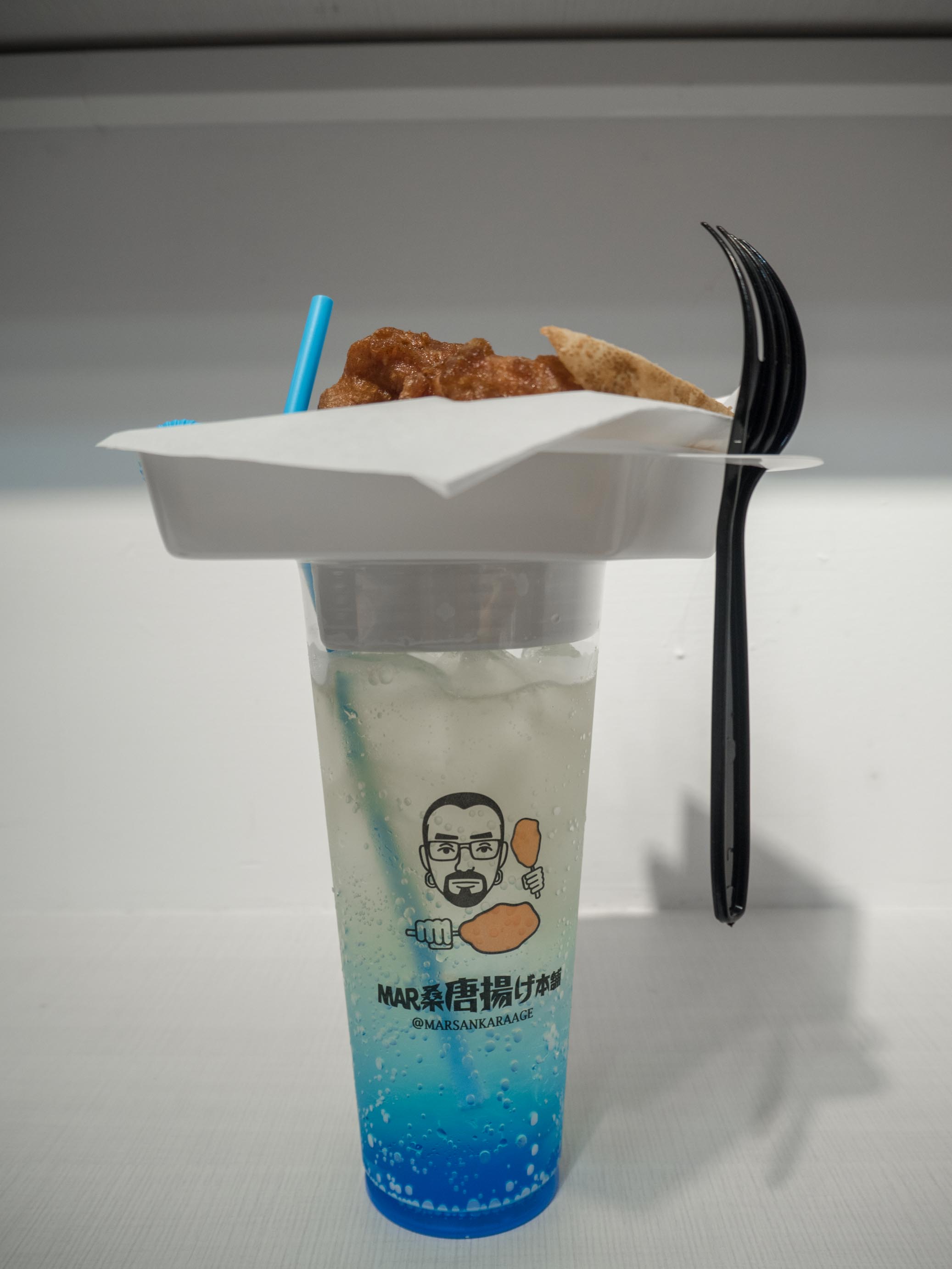 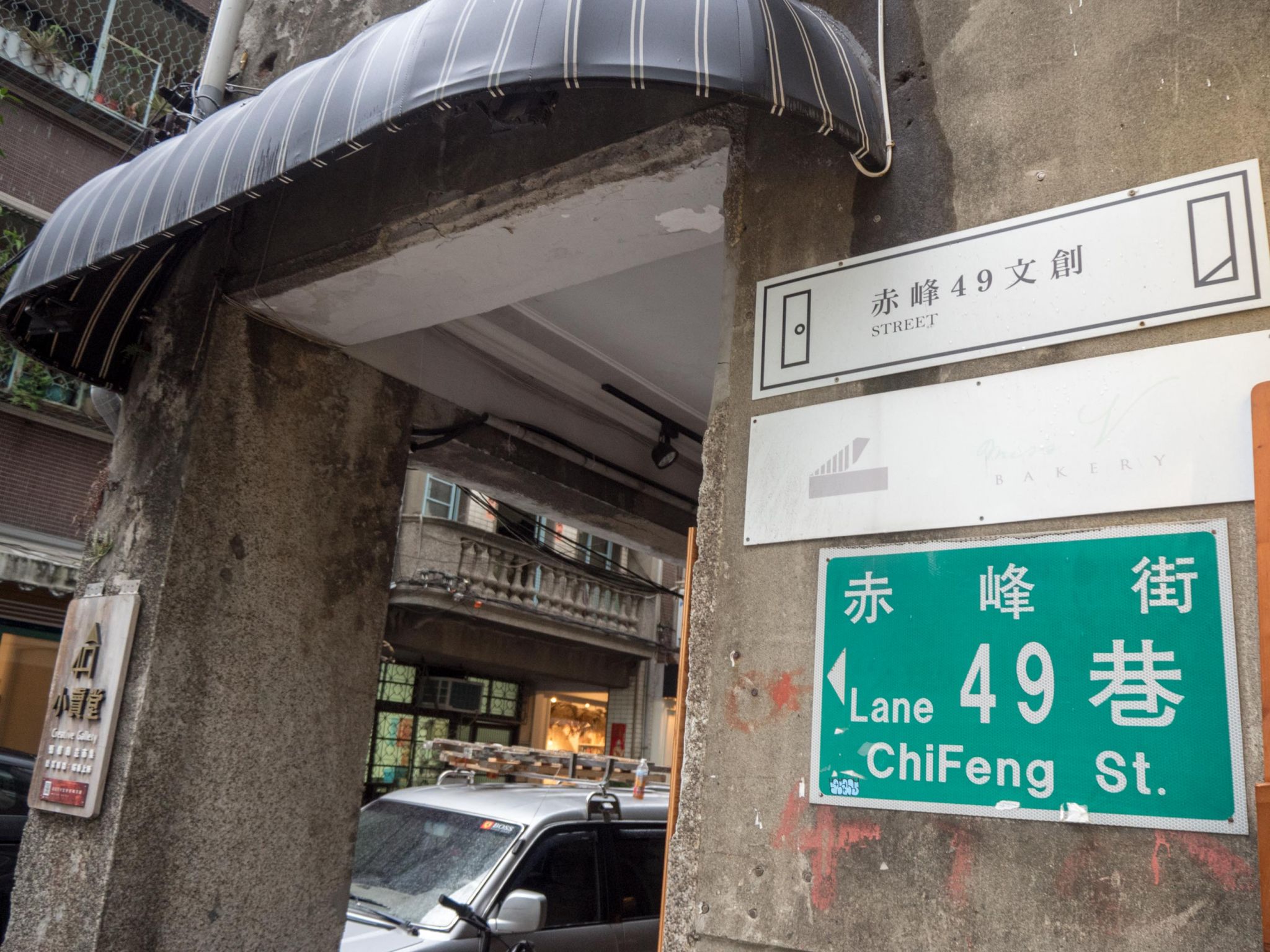 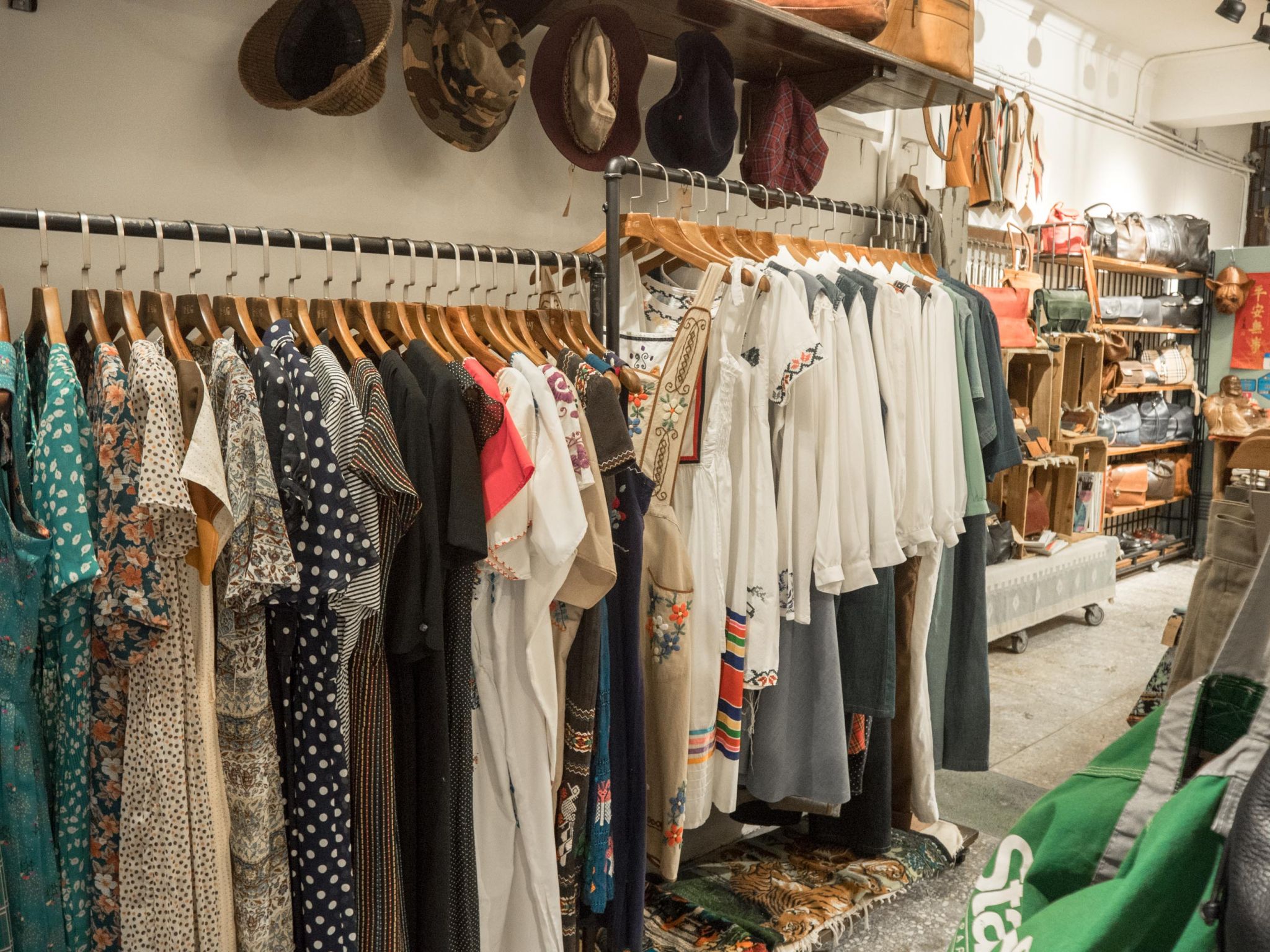 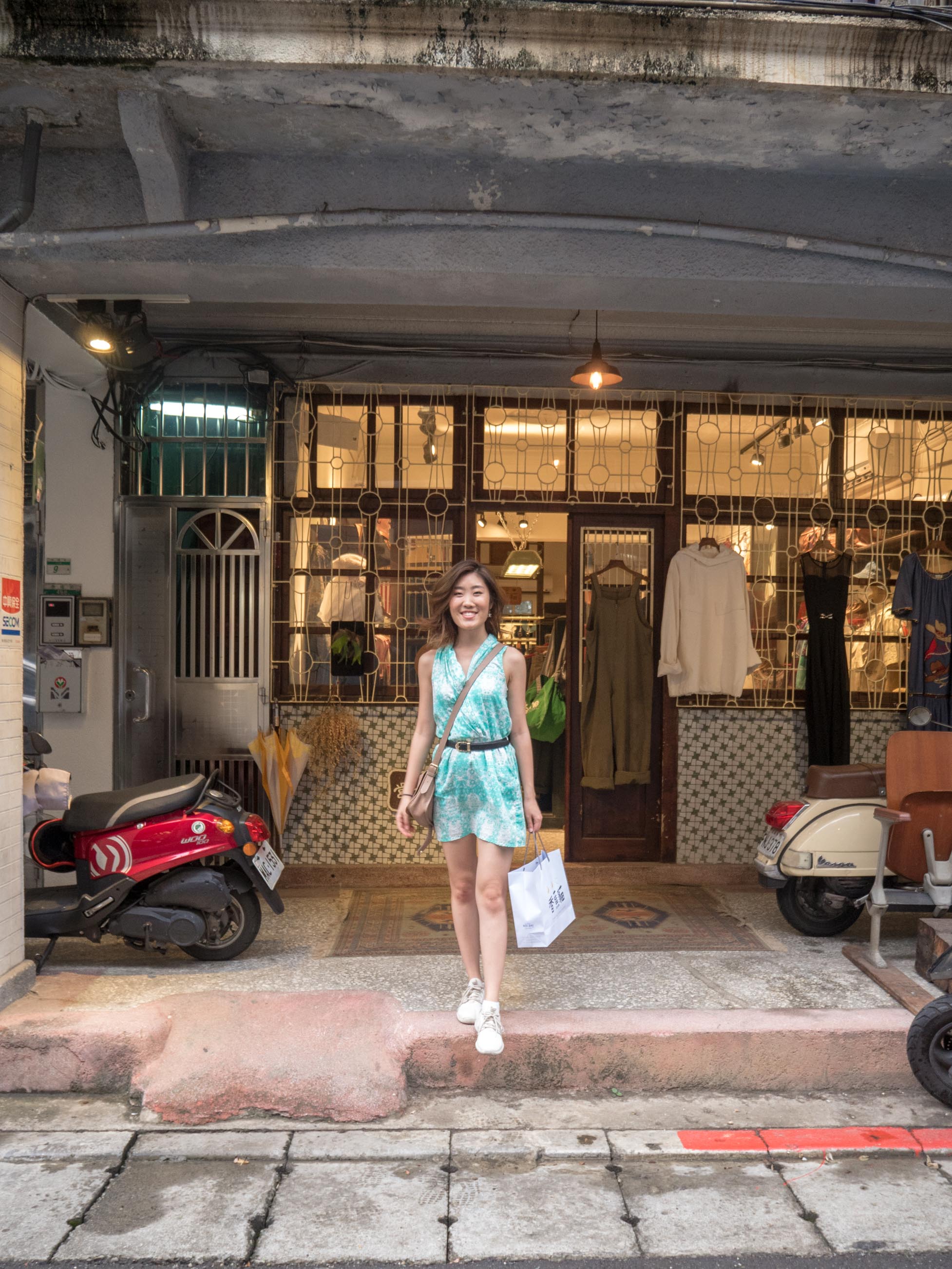 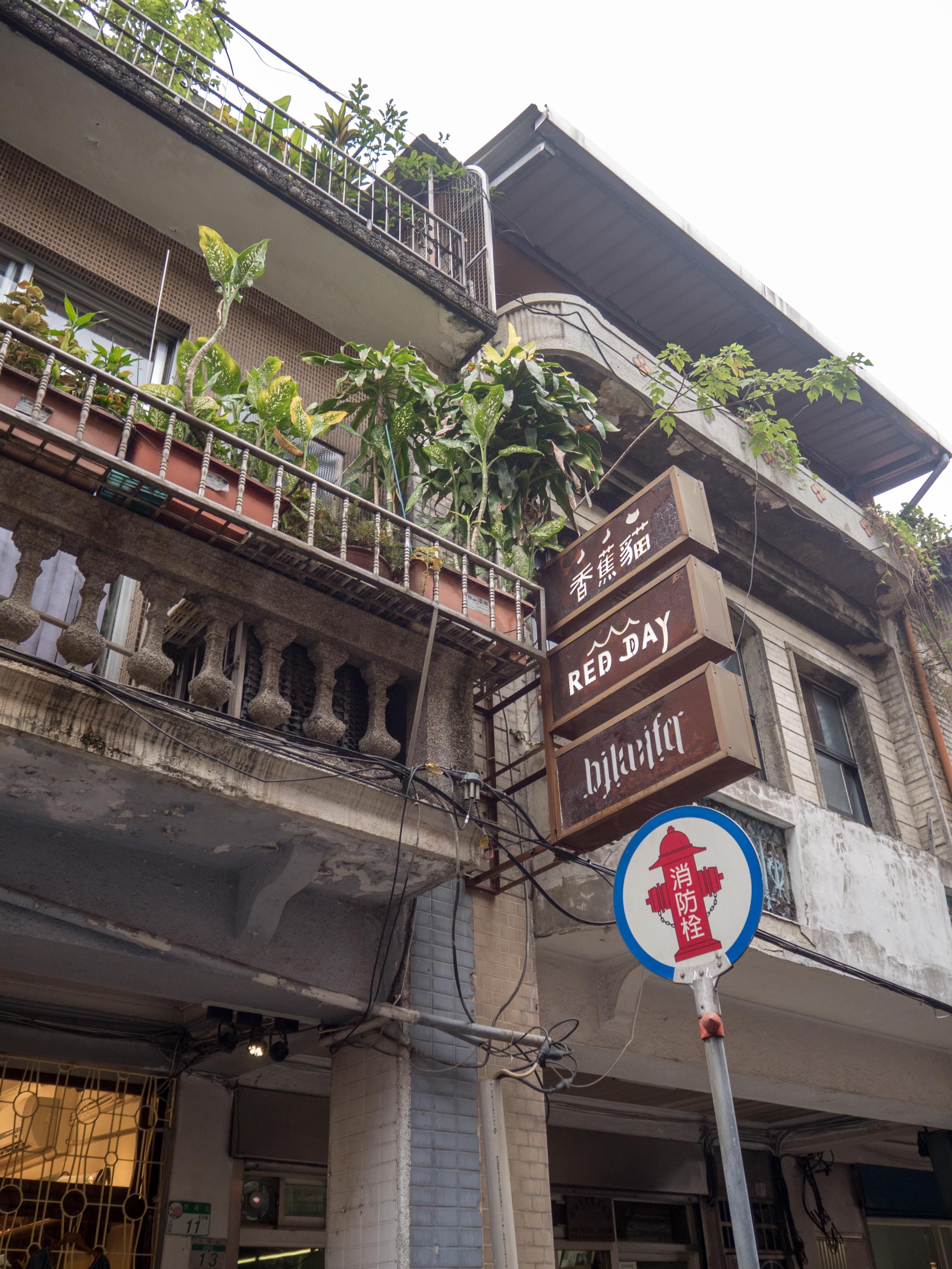 All in all, I found Taipei to be a great city. Sure it was hot and crowded at this time, but it is full of history and life, and the everyone we encountered was beyond friendly. I know I only saw a small portion of what Taipei had to offer and I can't wait to go back during a better season to explore Taipei and the entire island. 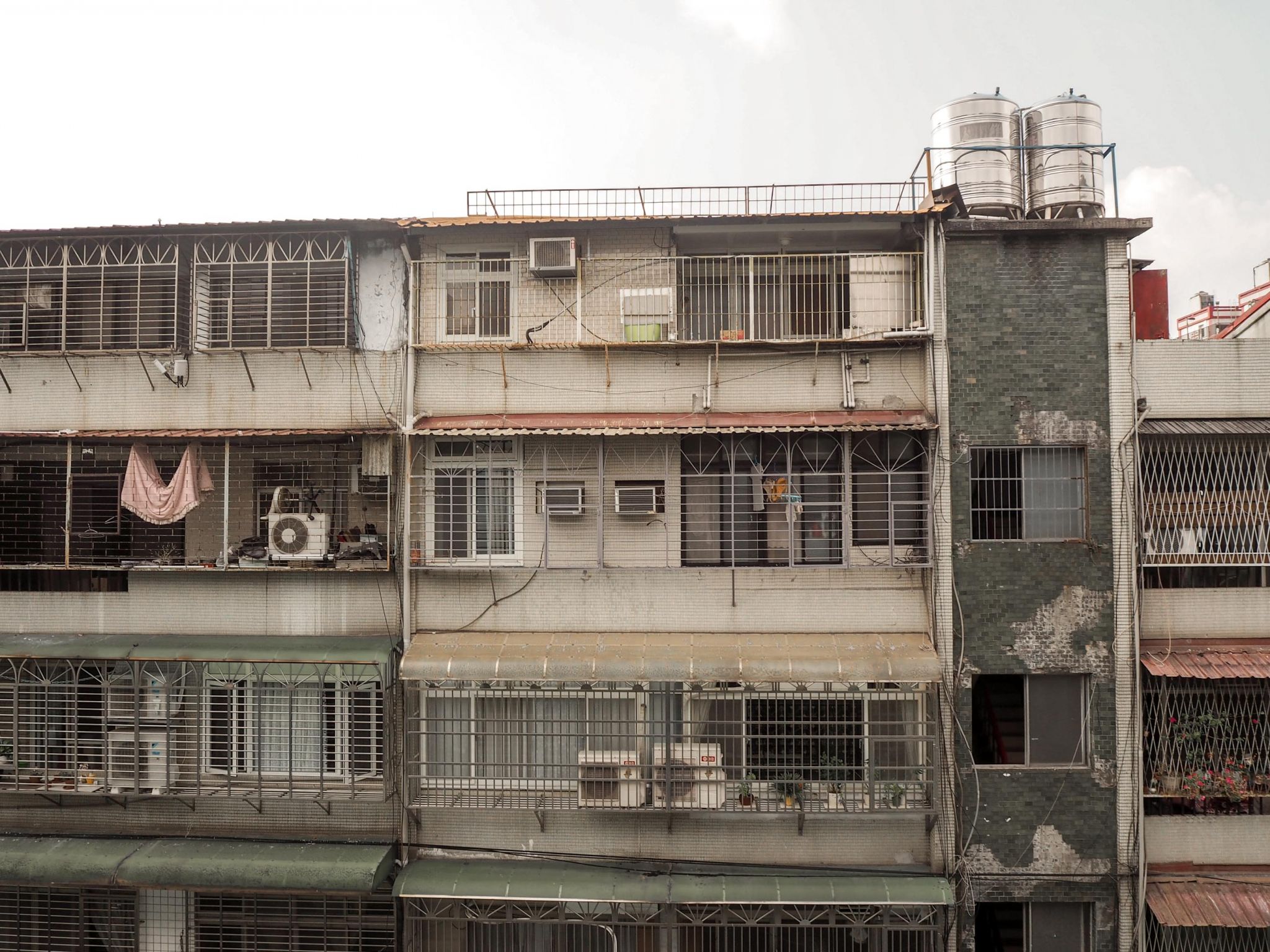 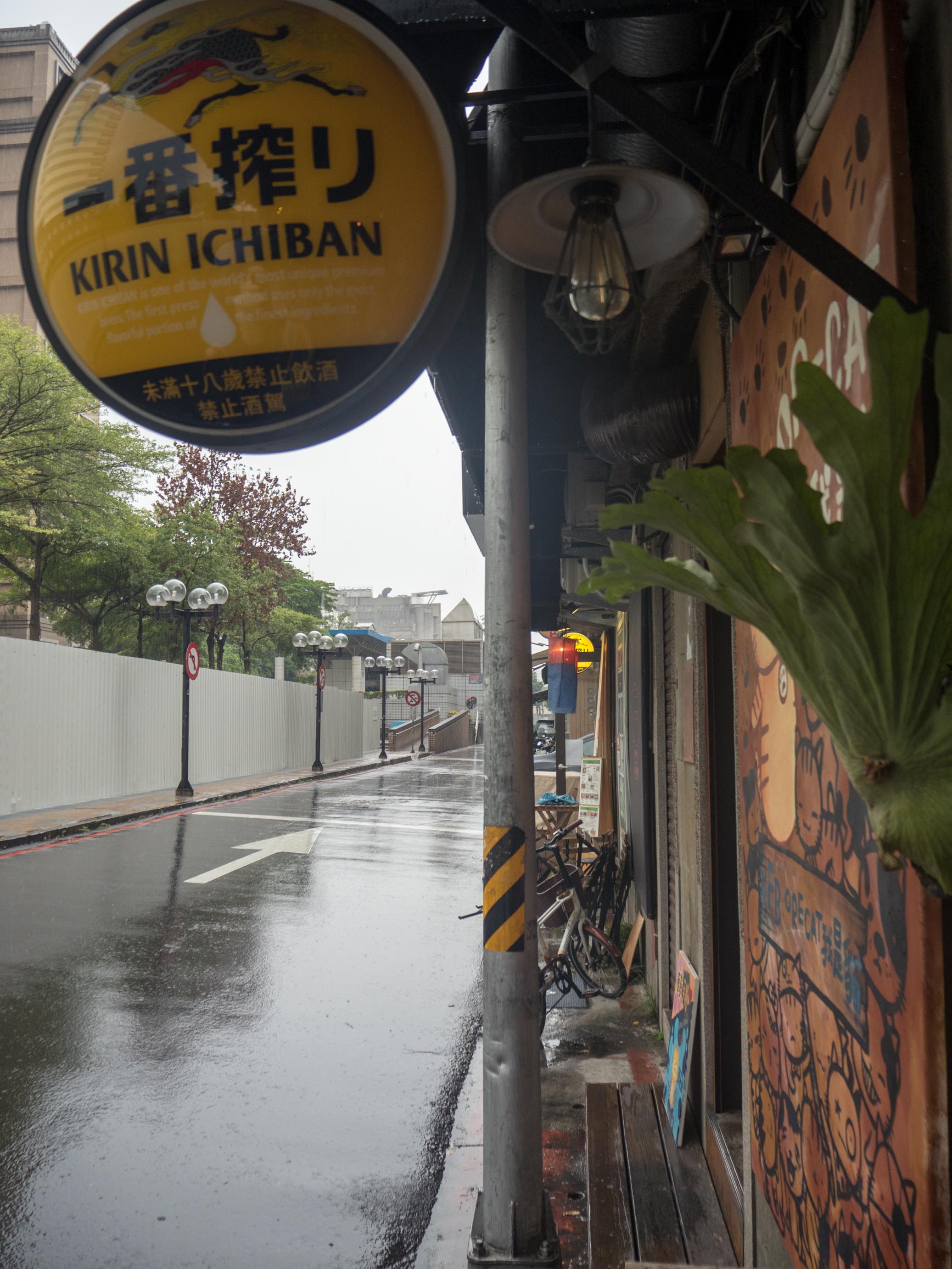 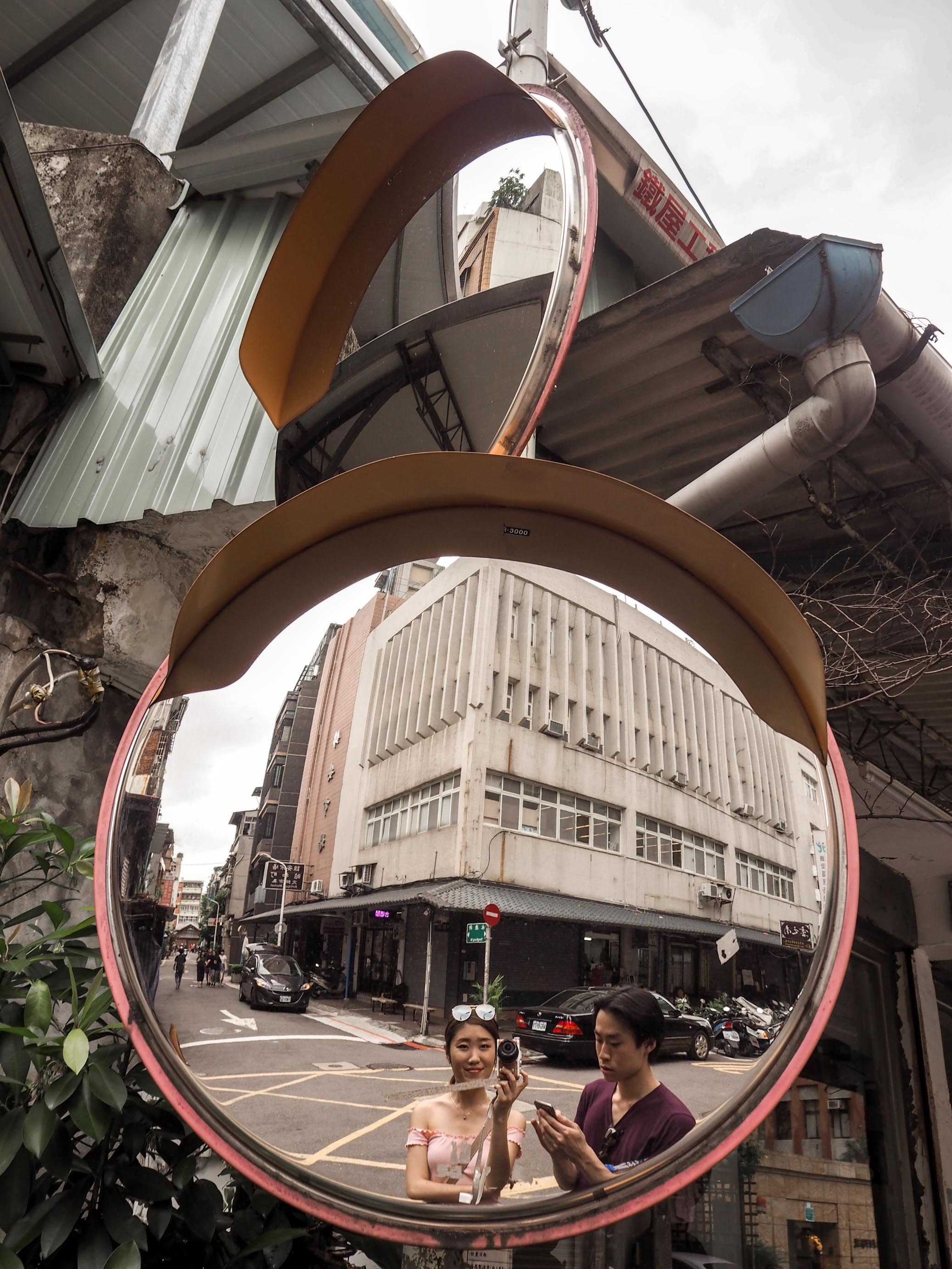