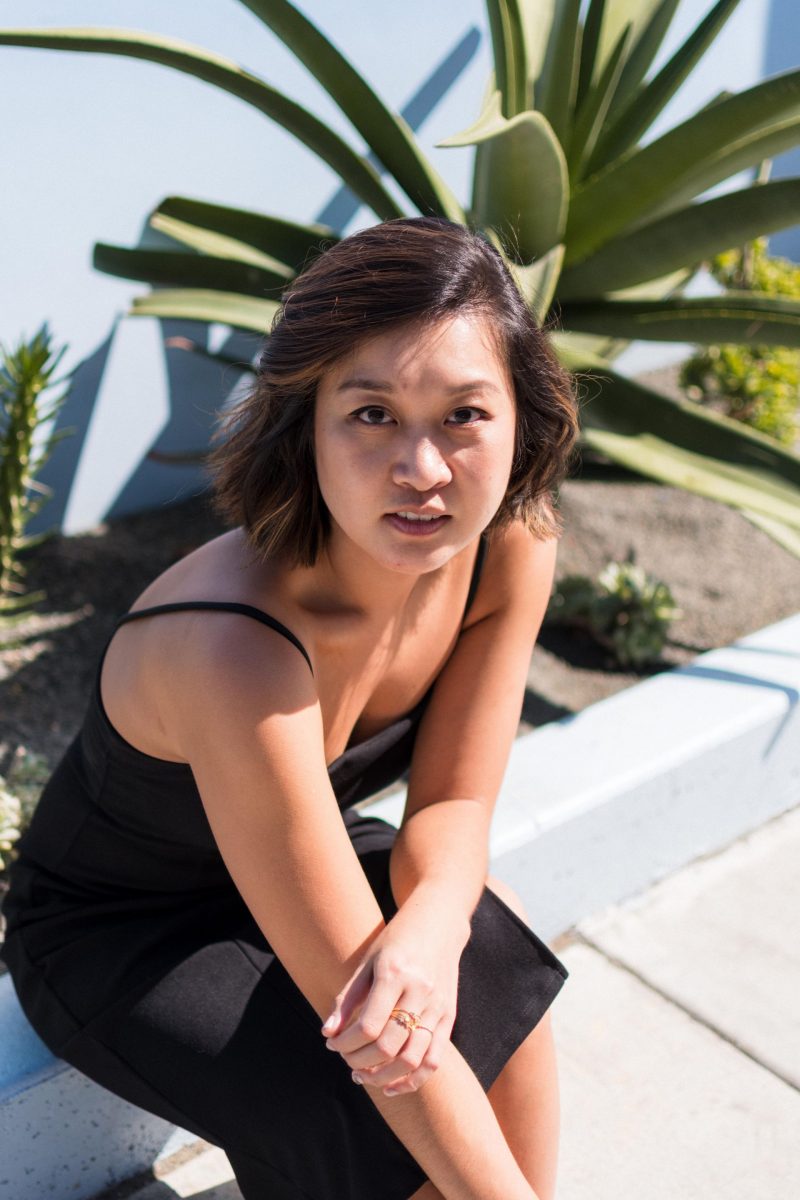 A couple months ago I took the plunge and got myself a DSLR, and have been taking some portraits for my friends. I couldn’t decide where to put the pictures – because did I really do it if no one sees it?? (Yes, I did). I thought about starting another Instagram for it, but let’s be honest, spending time on Instagram is just not the healthiest. So for now, here’s a few that I’m proud of from that last few months. 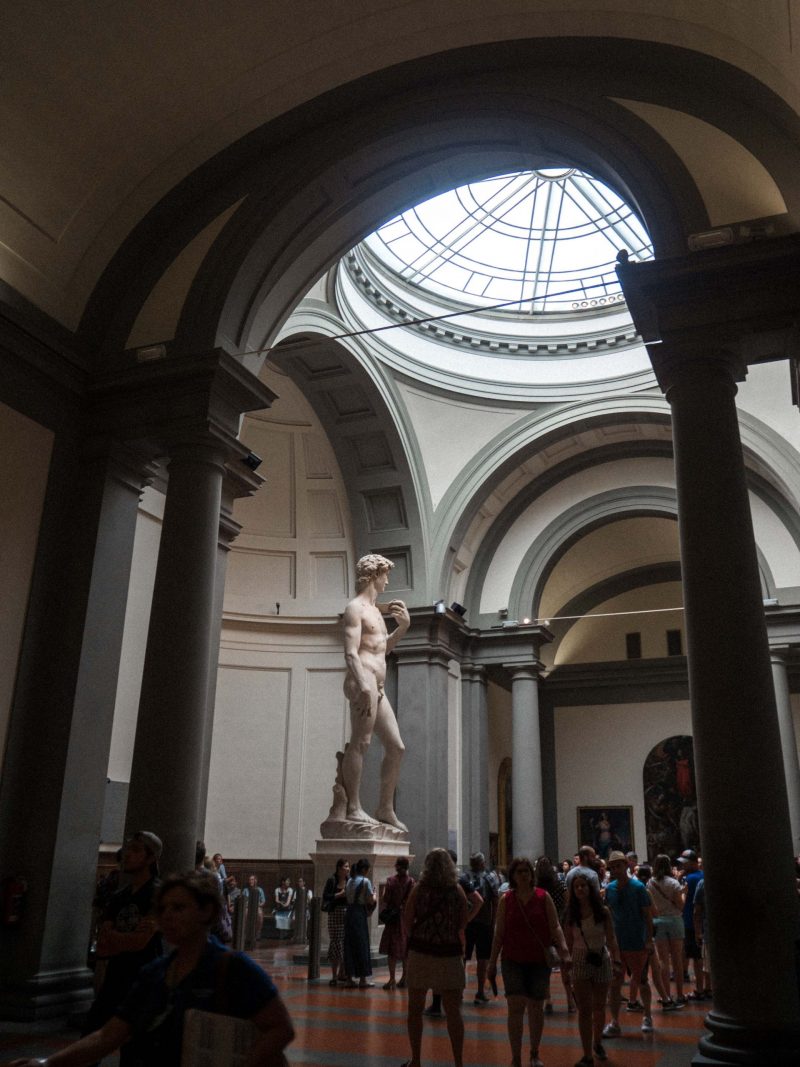 After a train, a plane, another two trains, and a bus that made an unpredictable detour, I made my way from Paris to Florence. I was exhausted, but taken right away by the alleyways and the cafes. If I were still in a bit of daze in Paris, by this point I was starting to discover how liberating solo traveling was, as I kept surprising myself by how effortless it was to live in the moment. My time there seems a little distant now, but a lot of moments still jump out at me and make me feel just as… 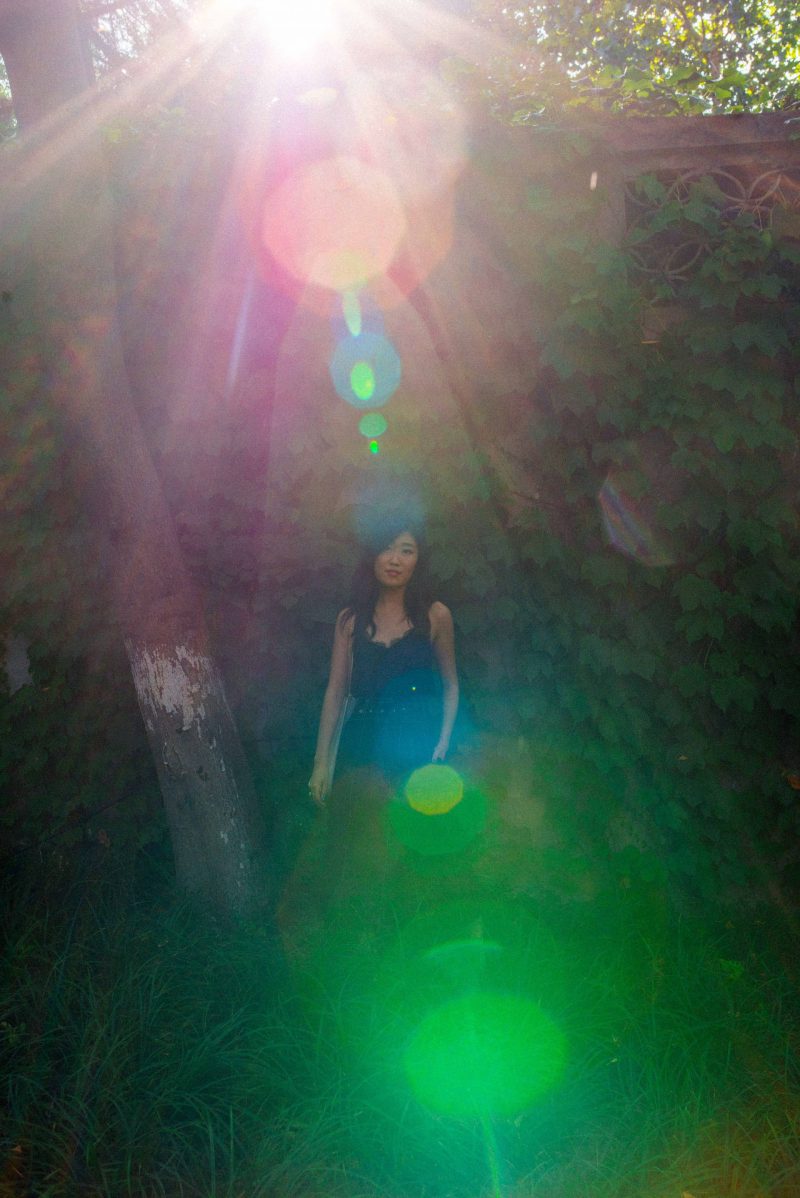 The reason I have this blog is simple – I love creating something out of nothing; and everything I make represents how I see things and what I enjoy in a moment in time. It’s almost the four-year anniversary of my blog now, and this project is one of the most special. I spent a couple weeks in my hometown in Beijing in August – the longest time I’ve spent there in about six years. In the last few days, I collaborated with a photographer and took a walk in the area in which I grew up. I’ve moved around… 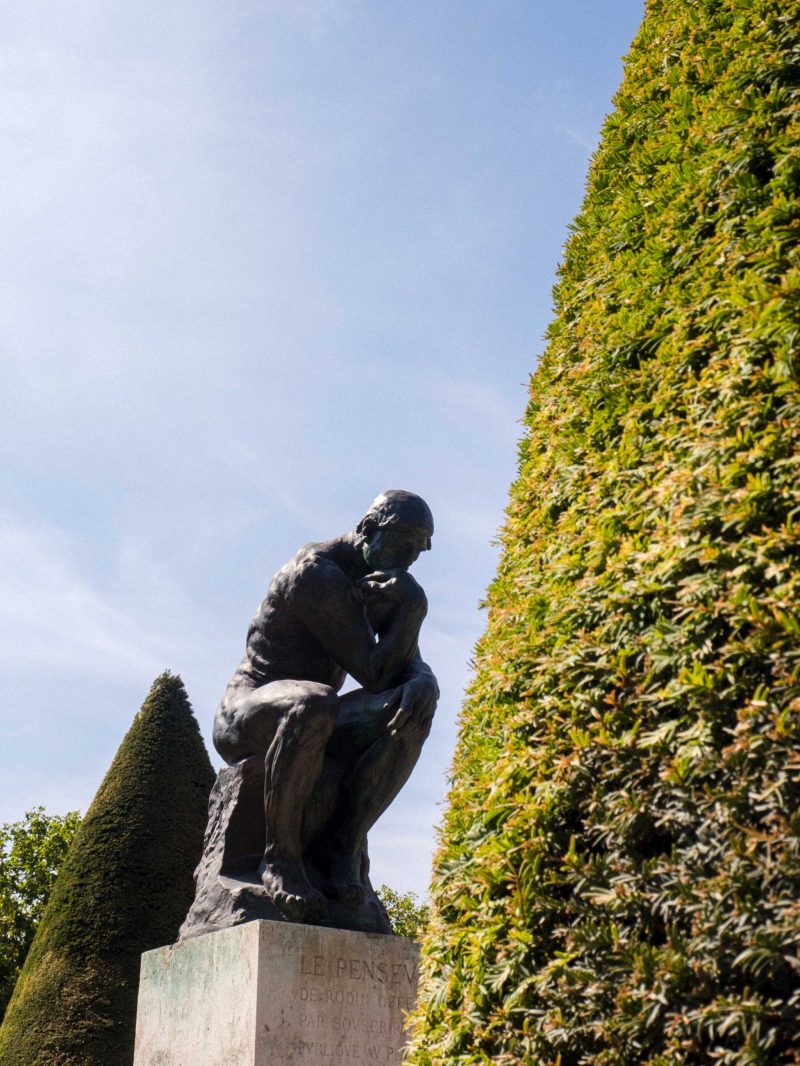 It's hard to fully feel confident doing something until you have seen yourself do it successfully in practice. Paris was the first stop on my solo trip for no reason other than it being one of the cheapest places to fly into in Europe. In theory, I knew I would love solo travel, and I had been on my own for a few days in Quebec City earlier this year; but I was really nervous before leaving. Once in Paris, I felt better.  I was excited to taste the total freedom, despite being disoriented half the time by jet lag…

My Week in Berlin 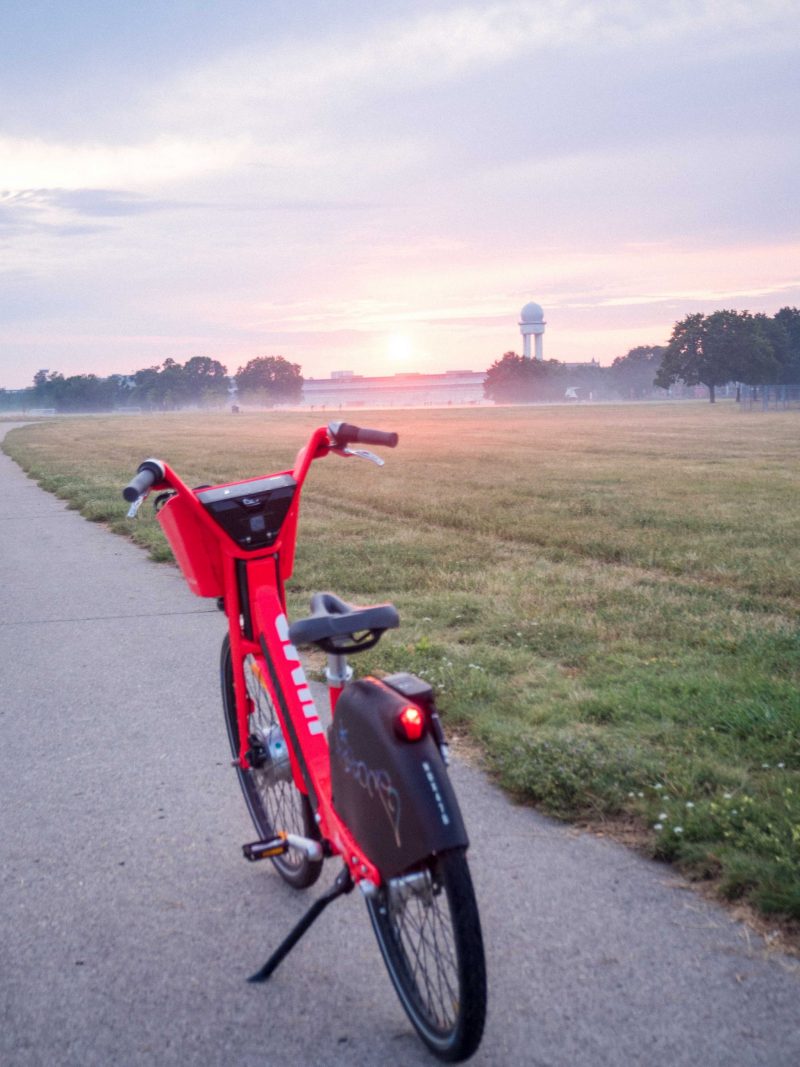 Berlin was the last city I visited on the European portion of my two-month trip, and I decided to spend a whole week there without much of a plan at all. This week had its highs and lows, and at points I felt a little lost - "what am I doing here?". But having challenges doesn't mean I didn't still have a wonderful time. It just meant that sometimes I had to put in a little extra effort to step out of my comfort zone; sometimes I had to be okay with eating takeout in the hotel room, watching a…

Yellow but Not Mellow 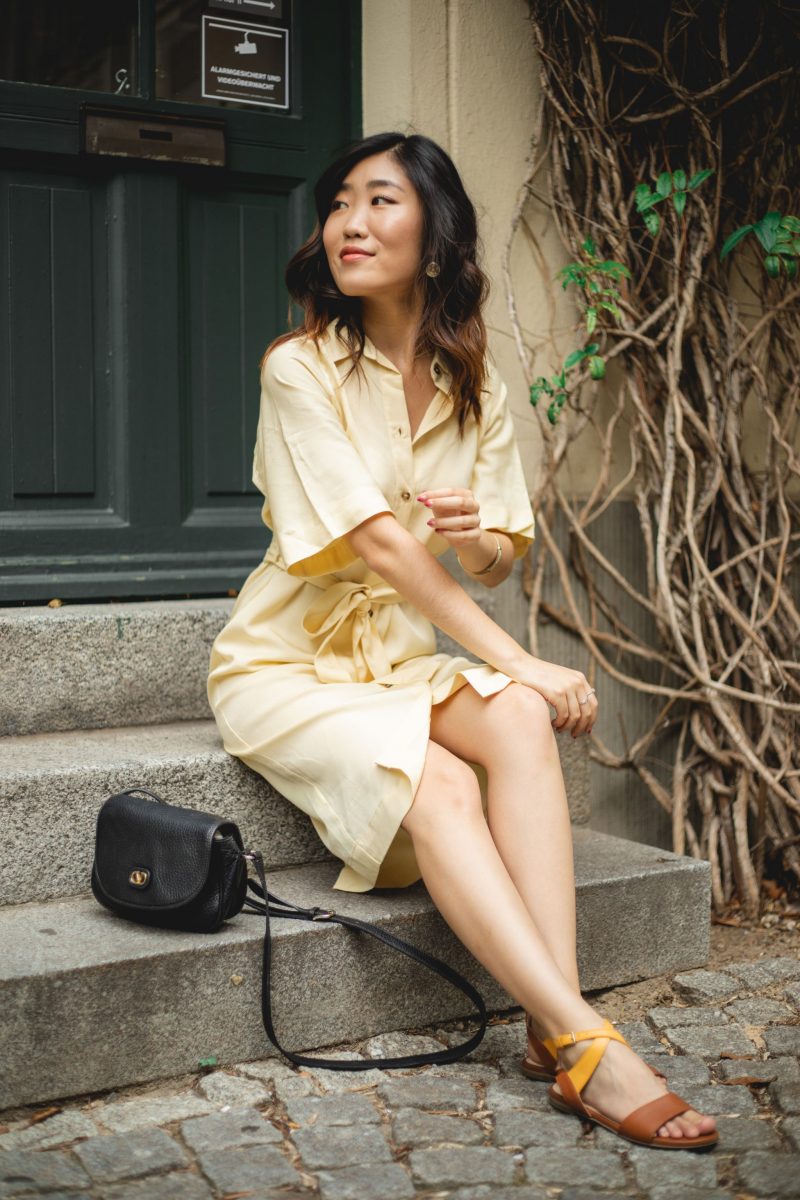 Yellow is turning from a fashion phase into possibly my all time favorite color to wear. Two (here and here) of my last six fashion posts were already about yellow tops, yet I keep getting drawn to more of it. Berlin was the last of seven cities that I visited on my own in Europe. I wasn't sure what I wanted to see or do, except that I would meet up with my friend Esme, whom I met on Instagram. We had a photoshoot together in Santa Monica back in February that left both of us inspired. Social media can turn into…