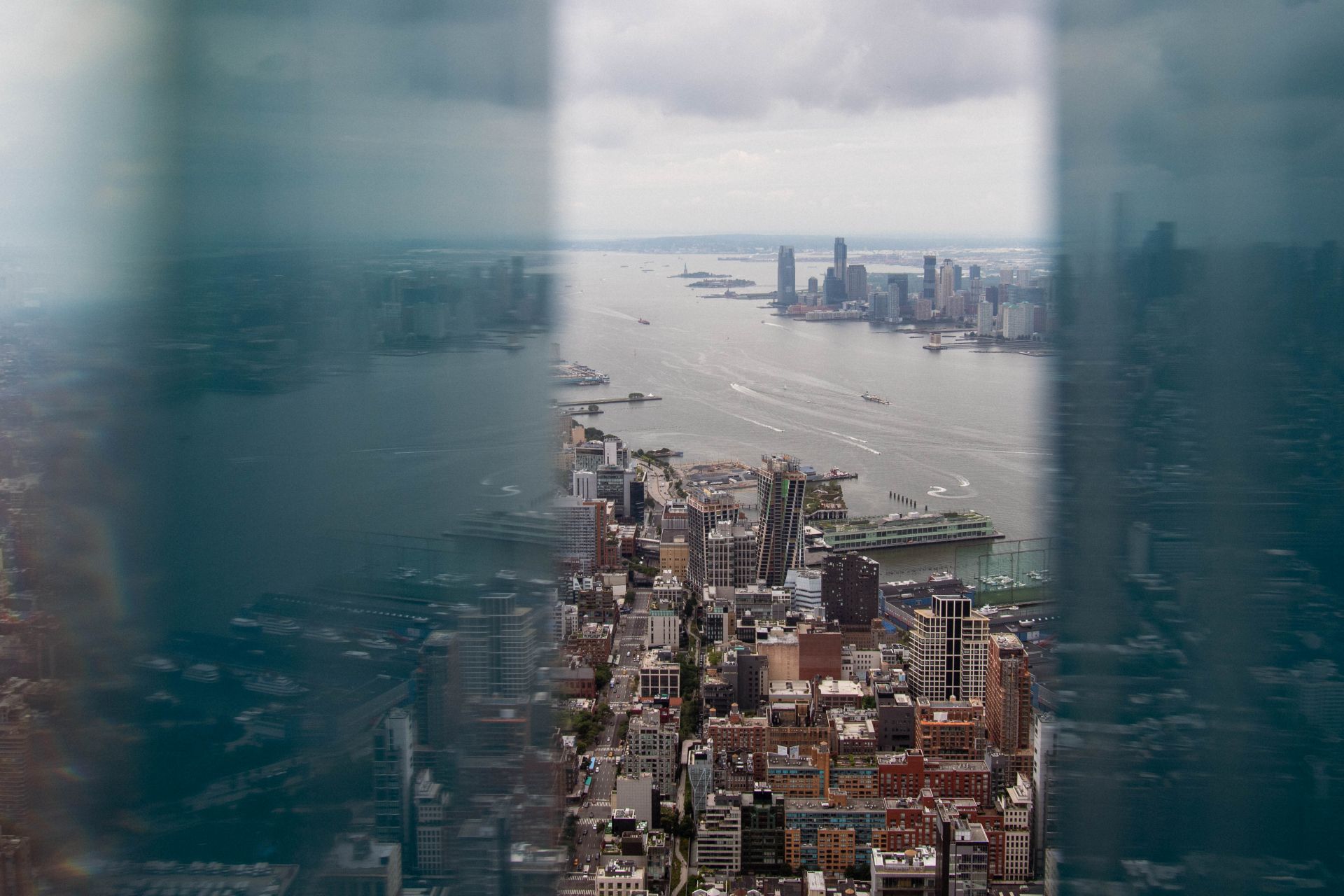 "Have fun in New York!", said every one of our friends and family knowing full well that Boston was the first leg of our summer trip. New York really is one of a kind. Every time I visit, I feel a magnetic draw to it that casts doubt on my increasingly entrenched west-coast-ness. But that pull usually subsides almost as soon as I board the flight back to LA, the land of never having to walk home carrying your groceries. For now, a visit every couple of years to soak in the NYC magic is enough for me.

There is never enough time or steps in a day to see everything interesting in New York, but we tried. On the first full day, we went to Washing Square Park, had pizza on a park bench like true locals (though I didn't fold it, does it still count?), saw Stonewall Inn, Soho, and headed to Williamsburg to visit a friend's industrial loft. I decided to only bring my film camera, which I'm still not sure whether the excitement is worth the extra cost. But it does make me more patient. And feel cooler. 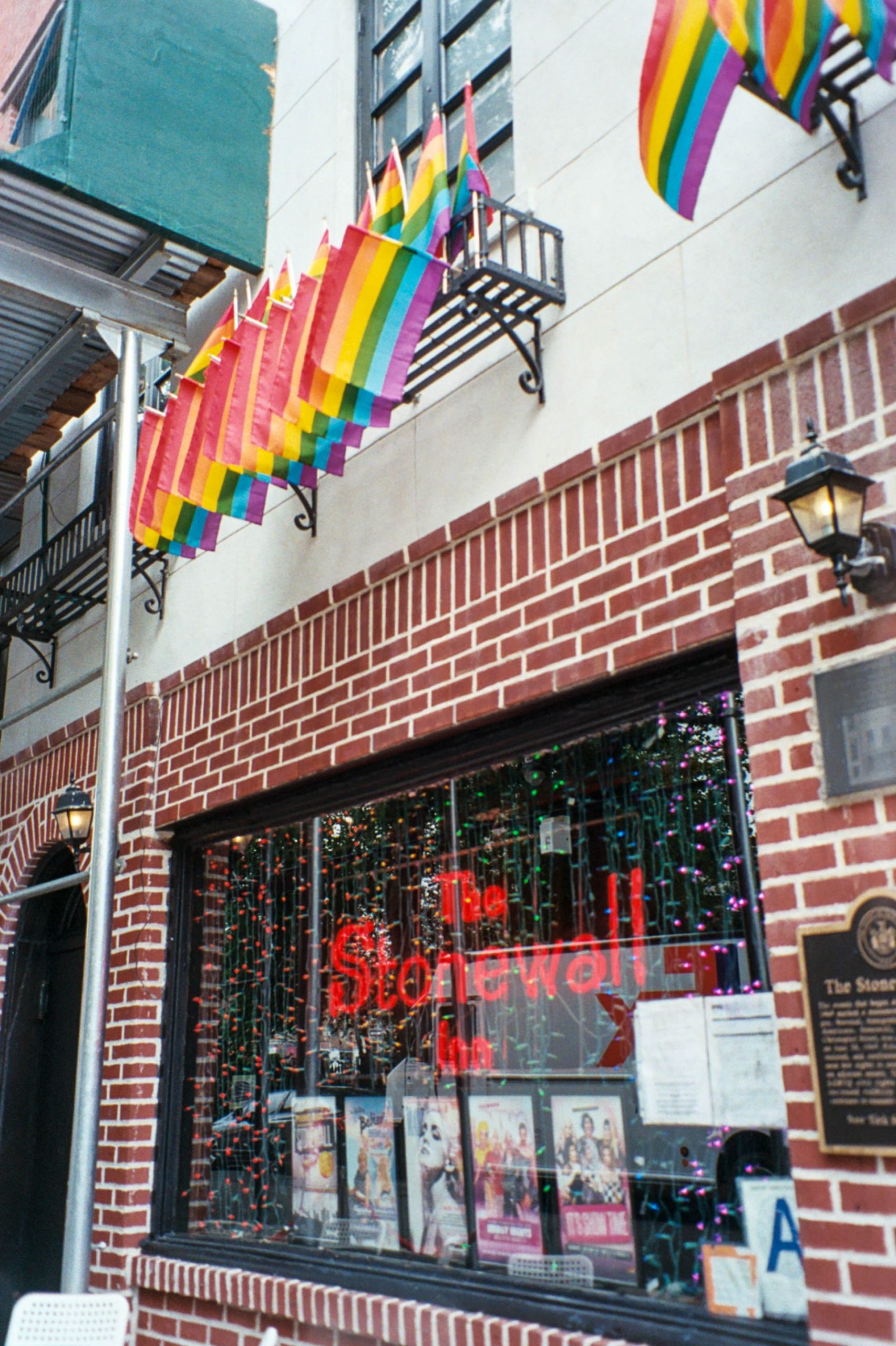 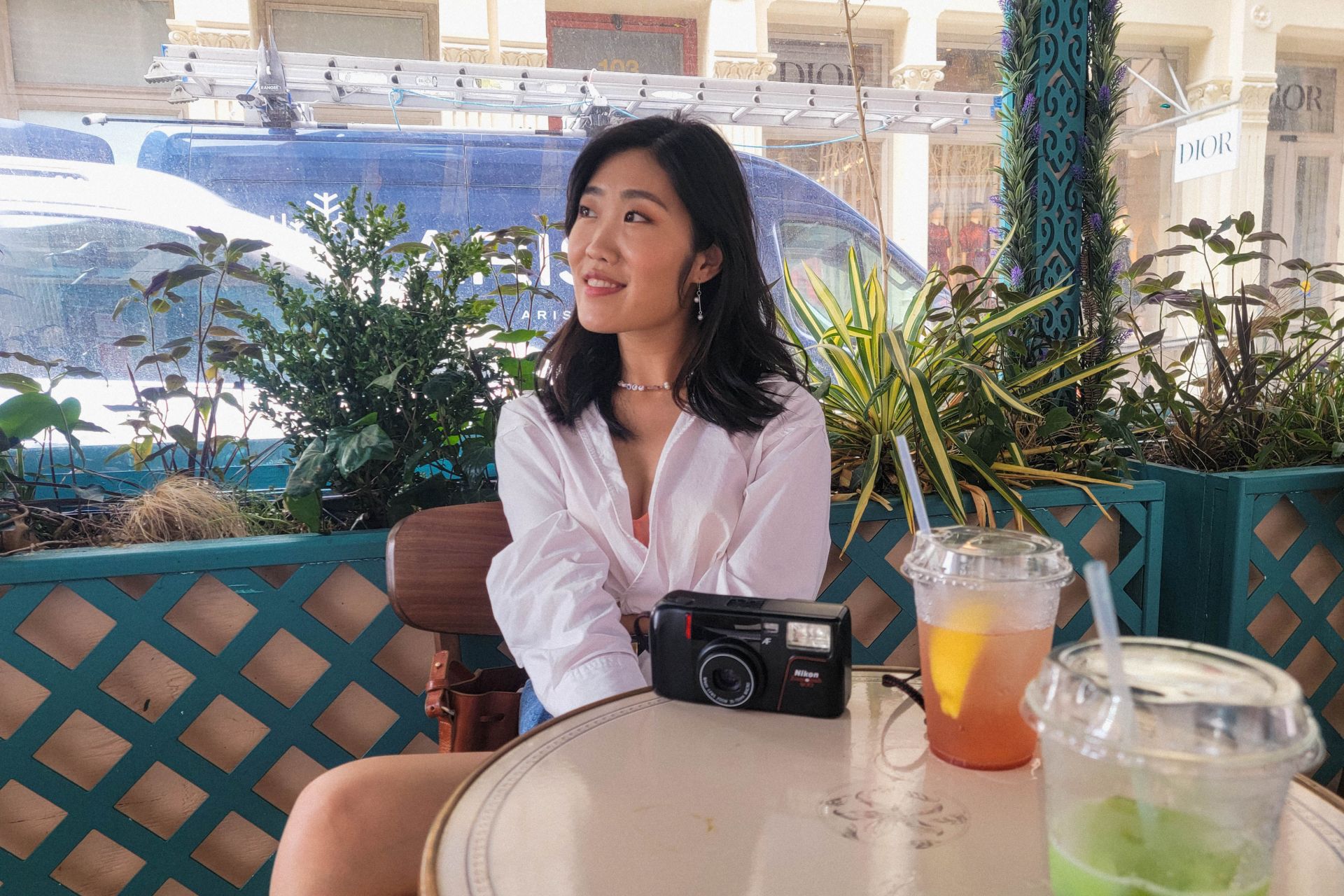 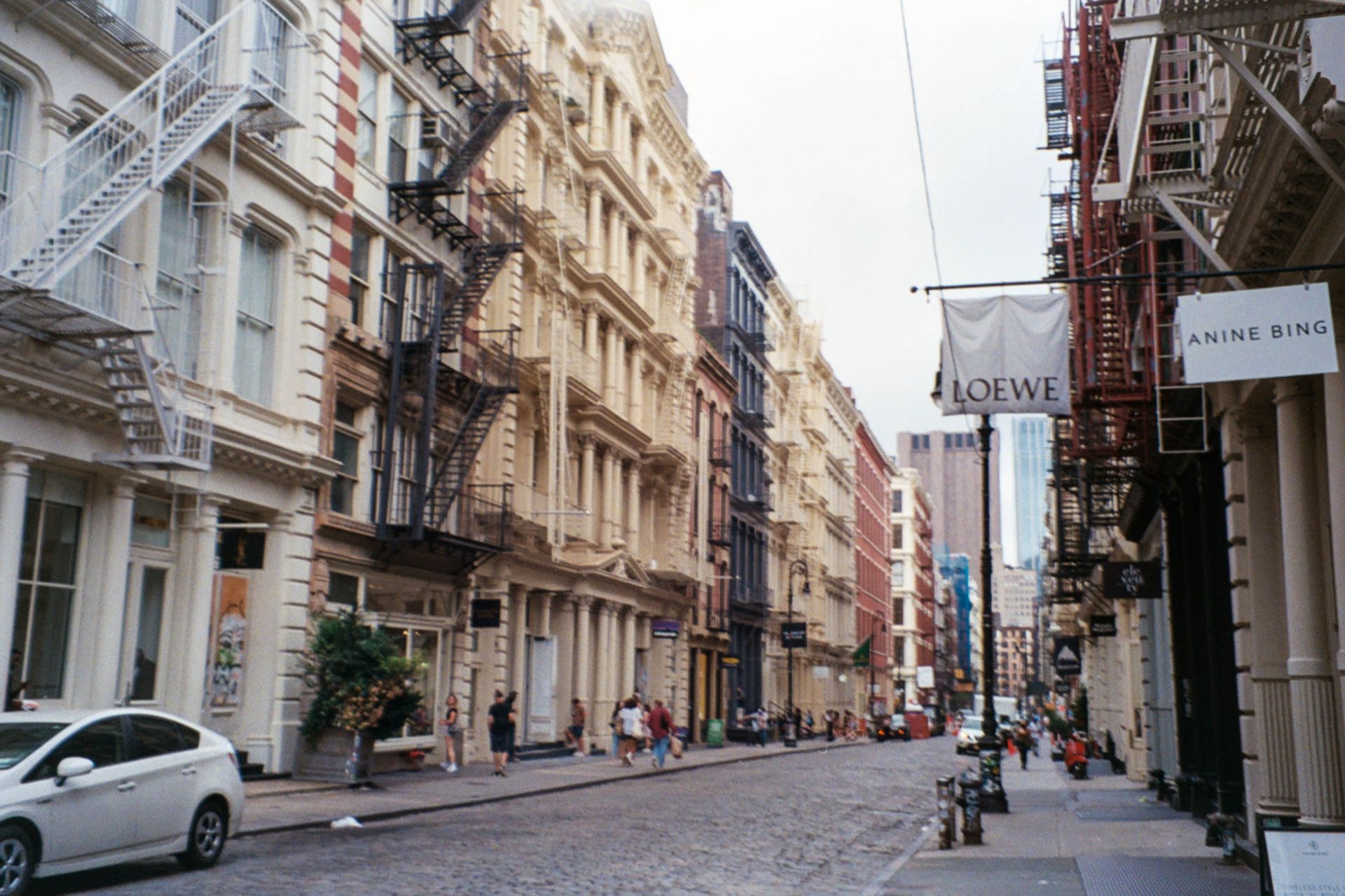 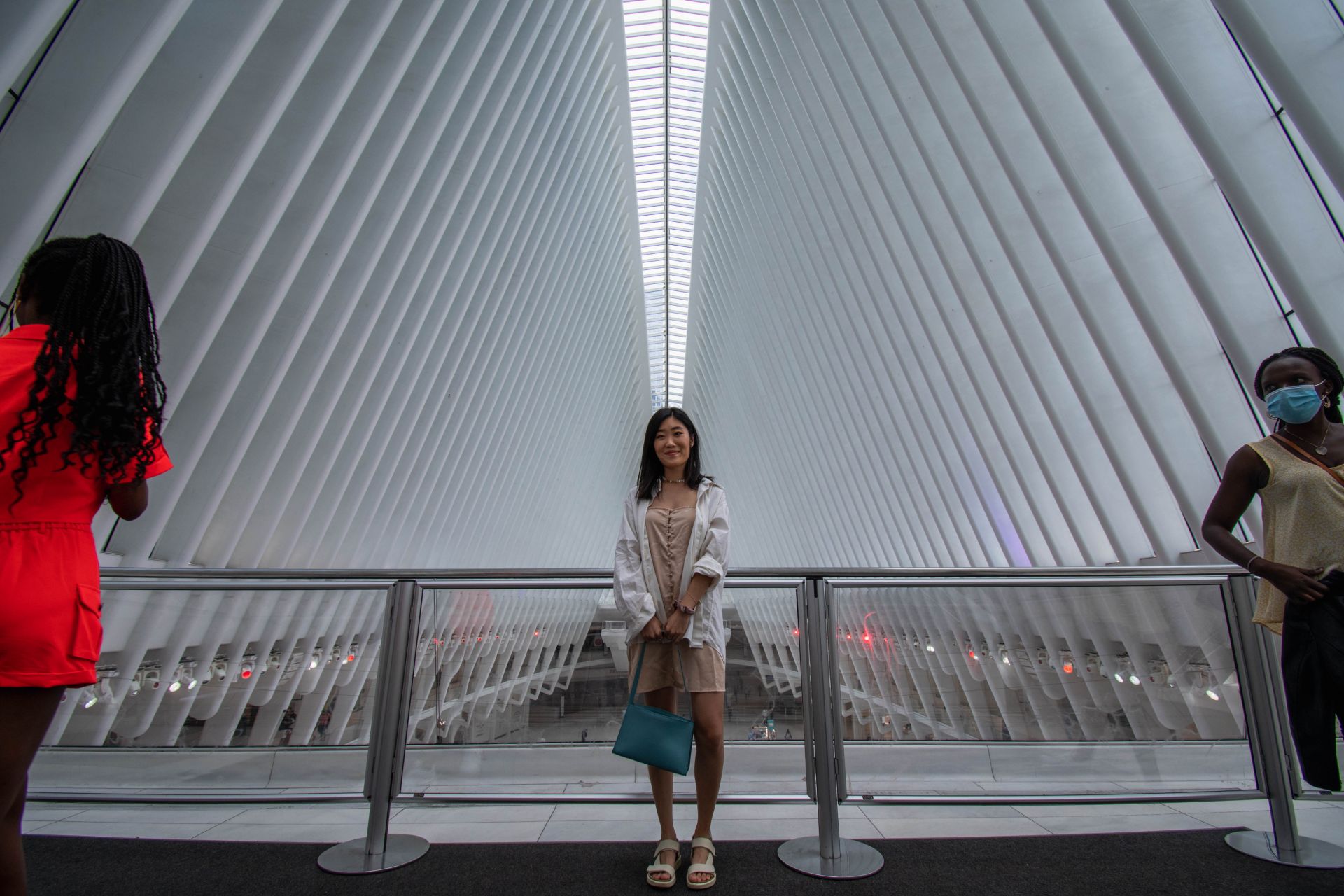 We started the next morning at The Oculus and walked around 9/11 memorial, before heading up to Chelsea for lunch and to walk the highline. We talked about which floor of the cool buildings along the highline we would live in so that there would be enough privacy from the passersby, as if we would 1) actually move to NY and 2) afford to live in Chelsea. We spent the rest of the afternoon in the wonderland that is the B&H photo and video store. I sipped on an overpriced latte from the world's most neatly arranged Whole Foods store. For the second day in a row, we headed across the river in the evening, this time to DUMBO. We enjoyed a beautiful sunset. Nature in the city! 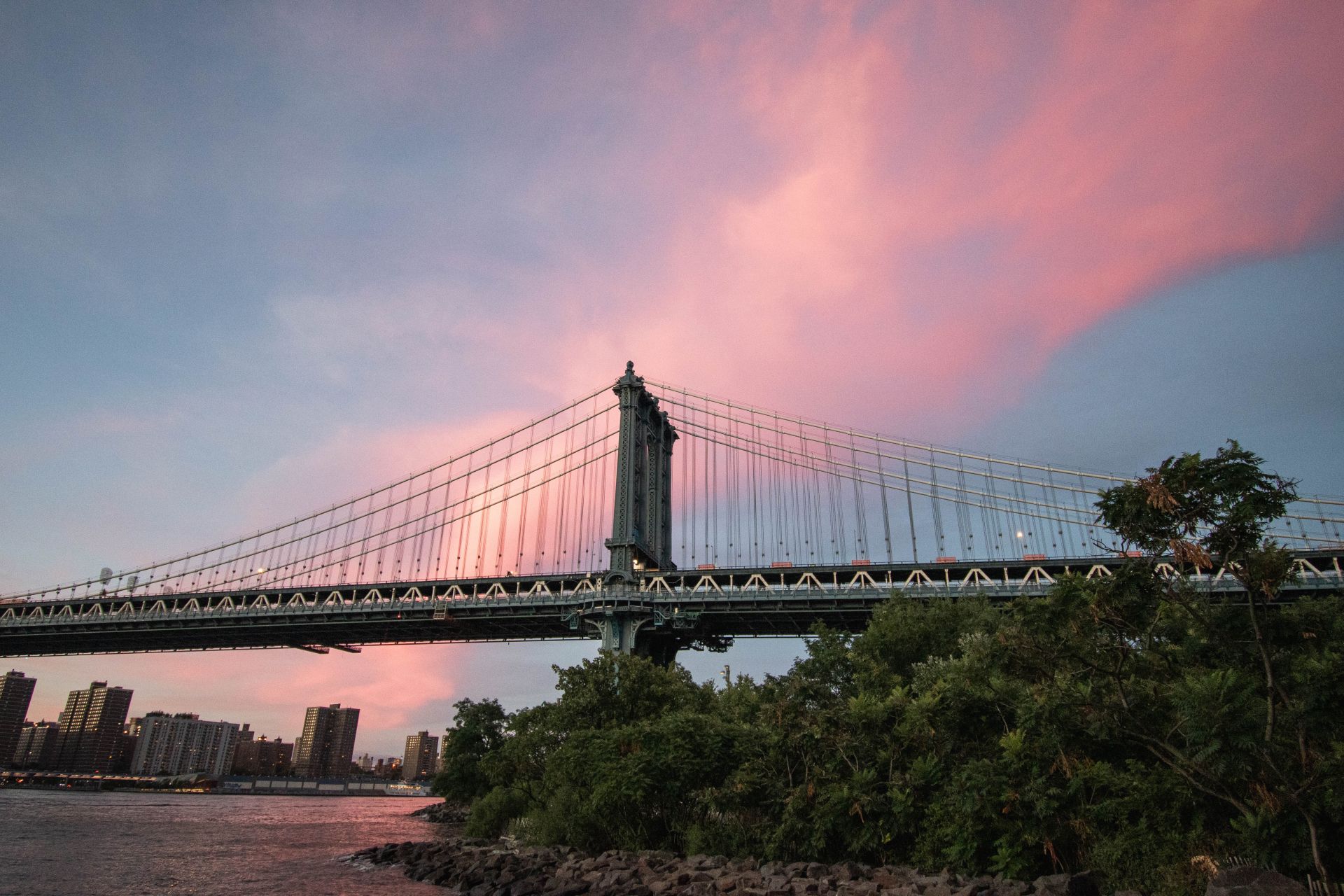 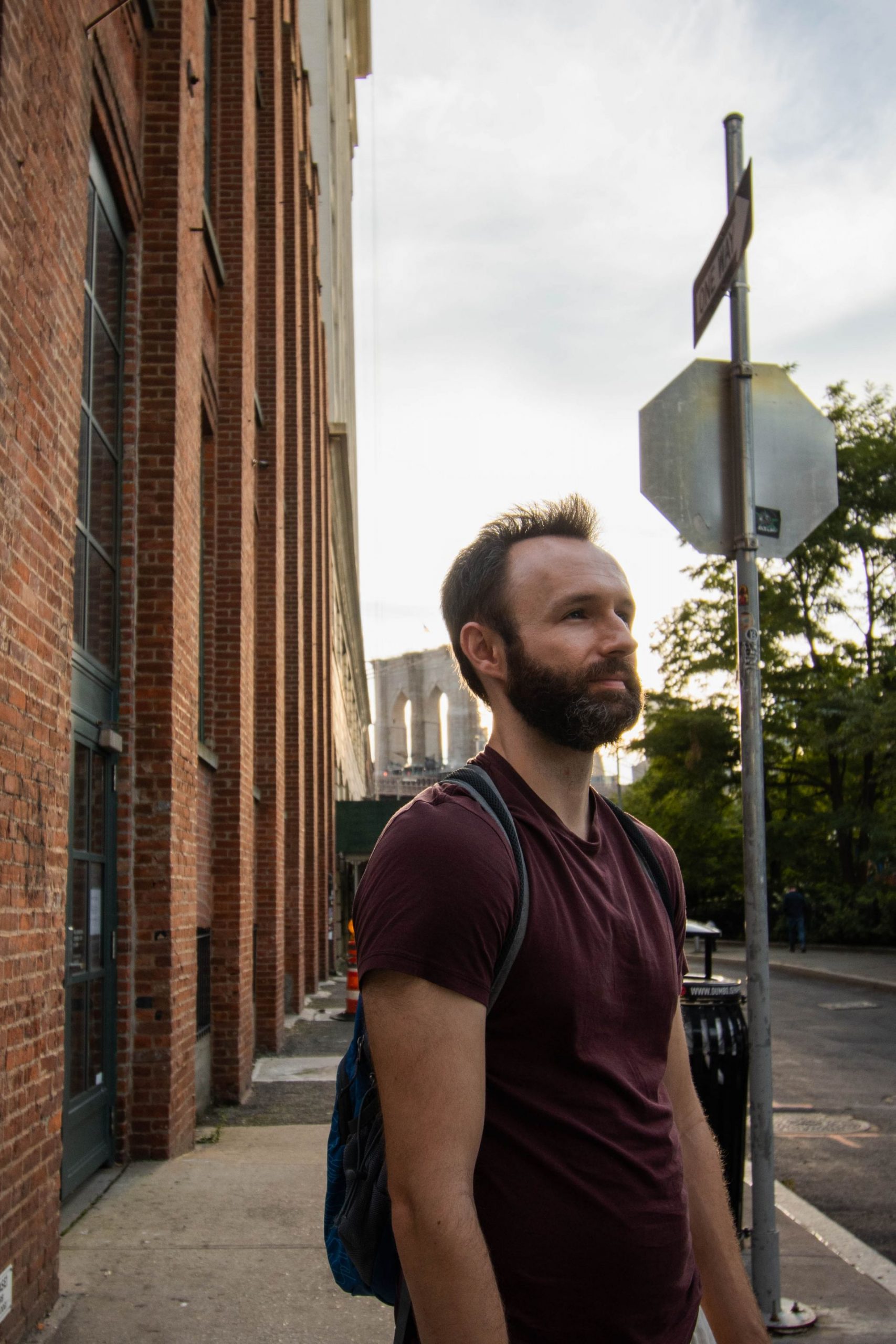 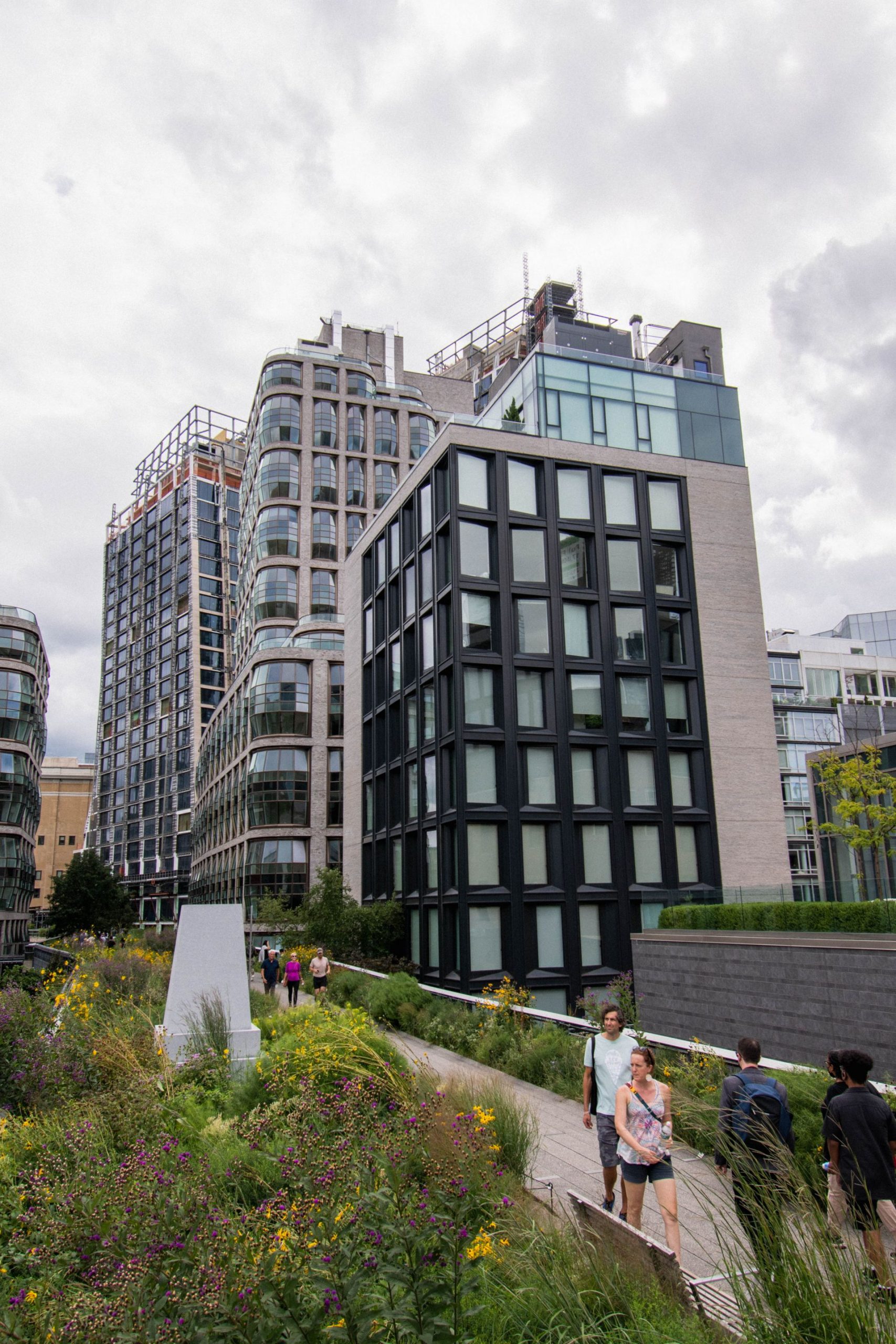 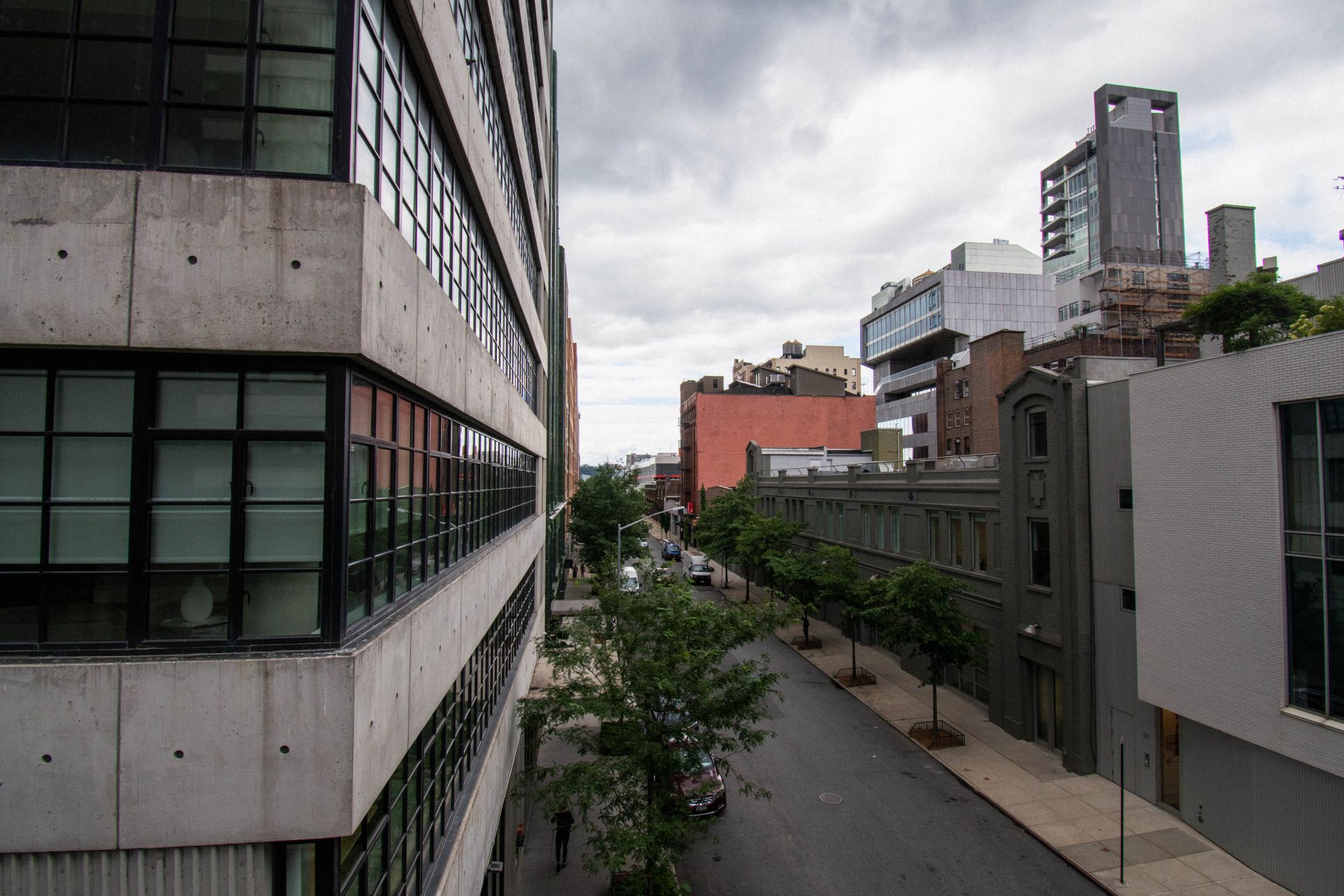 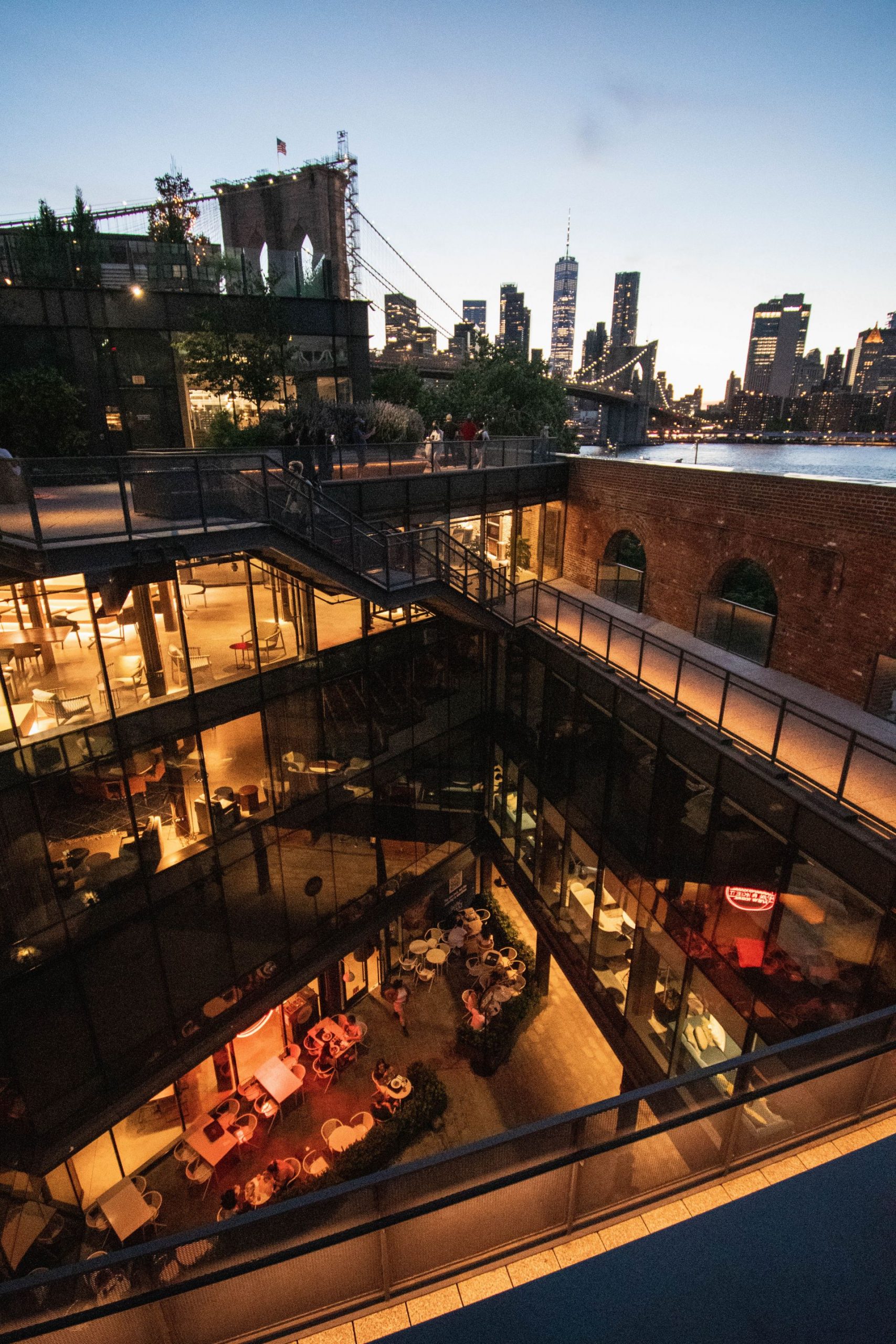 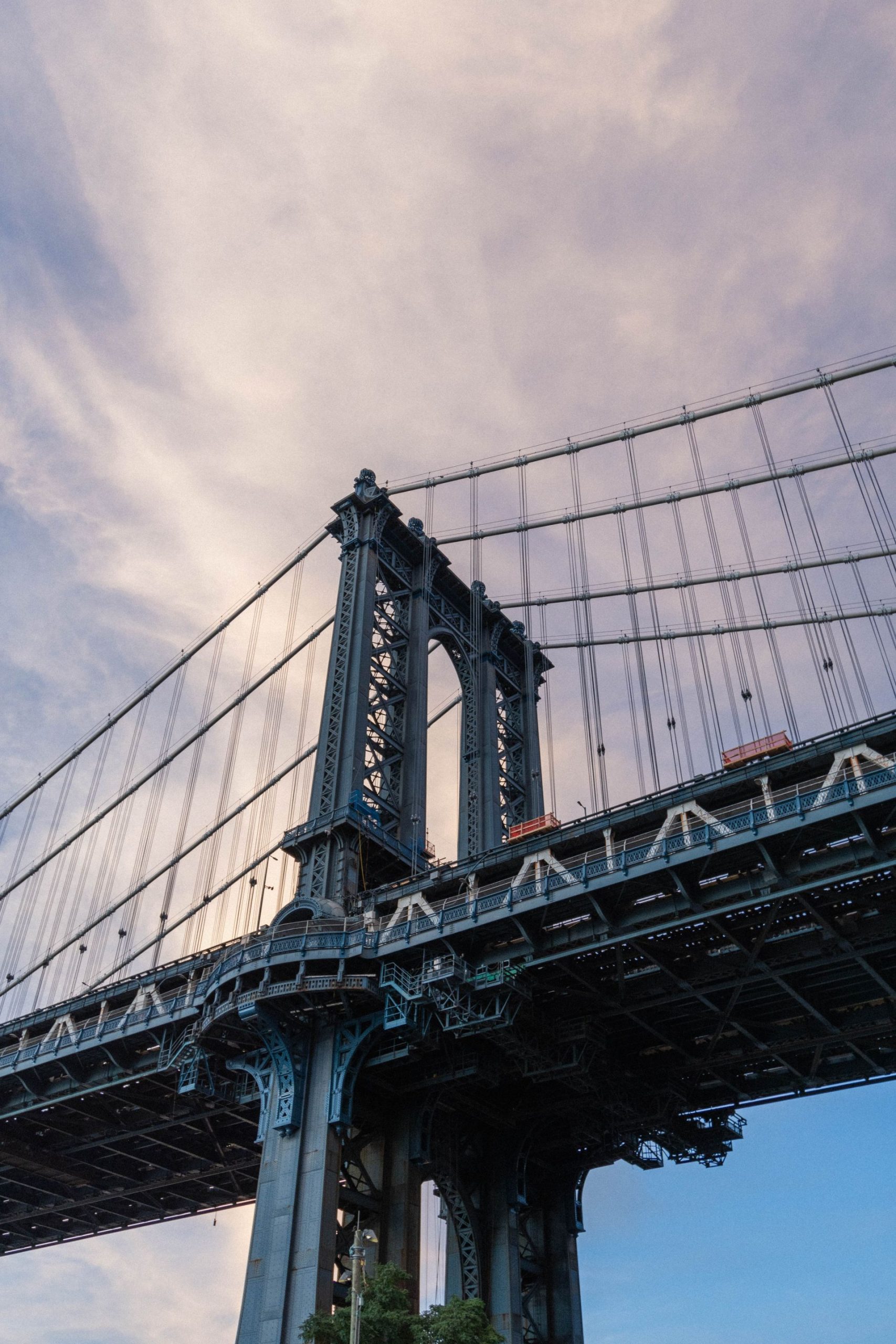 The next day, we spent a whopping 5.5 hours in The Met. The hours flew by and there was still so much to see. Of course, it wouldn't be a trip to The Met without a snap on the steps, both as a basic Gossip Girl fan moment and as a much needed rest after half a day of absorbing culture. 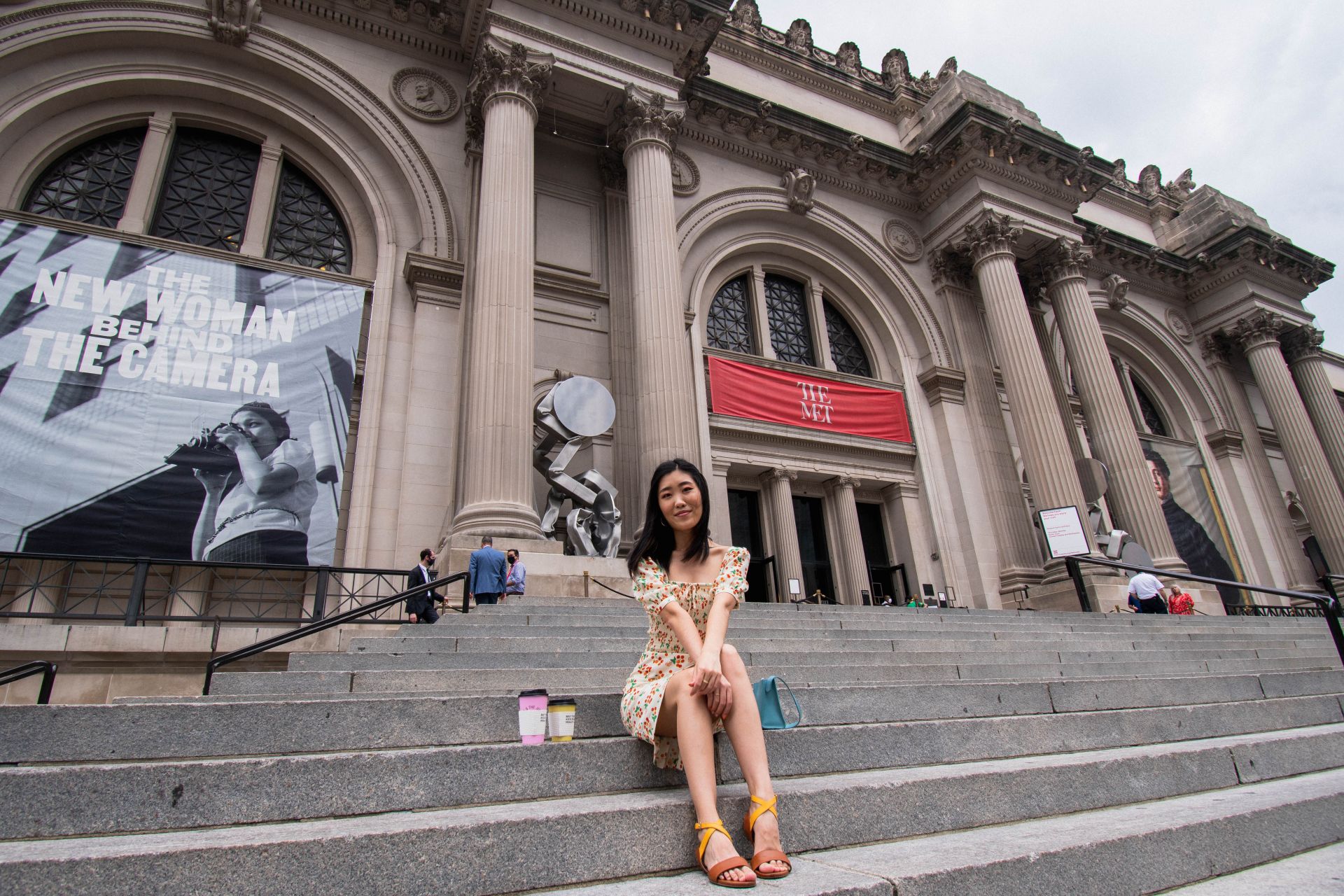 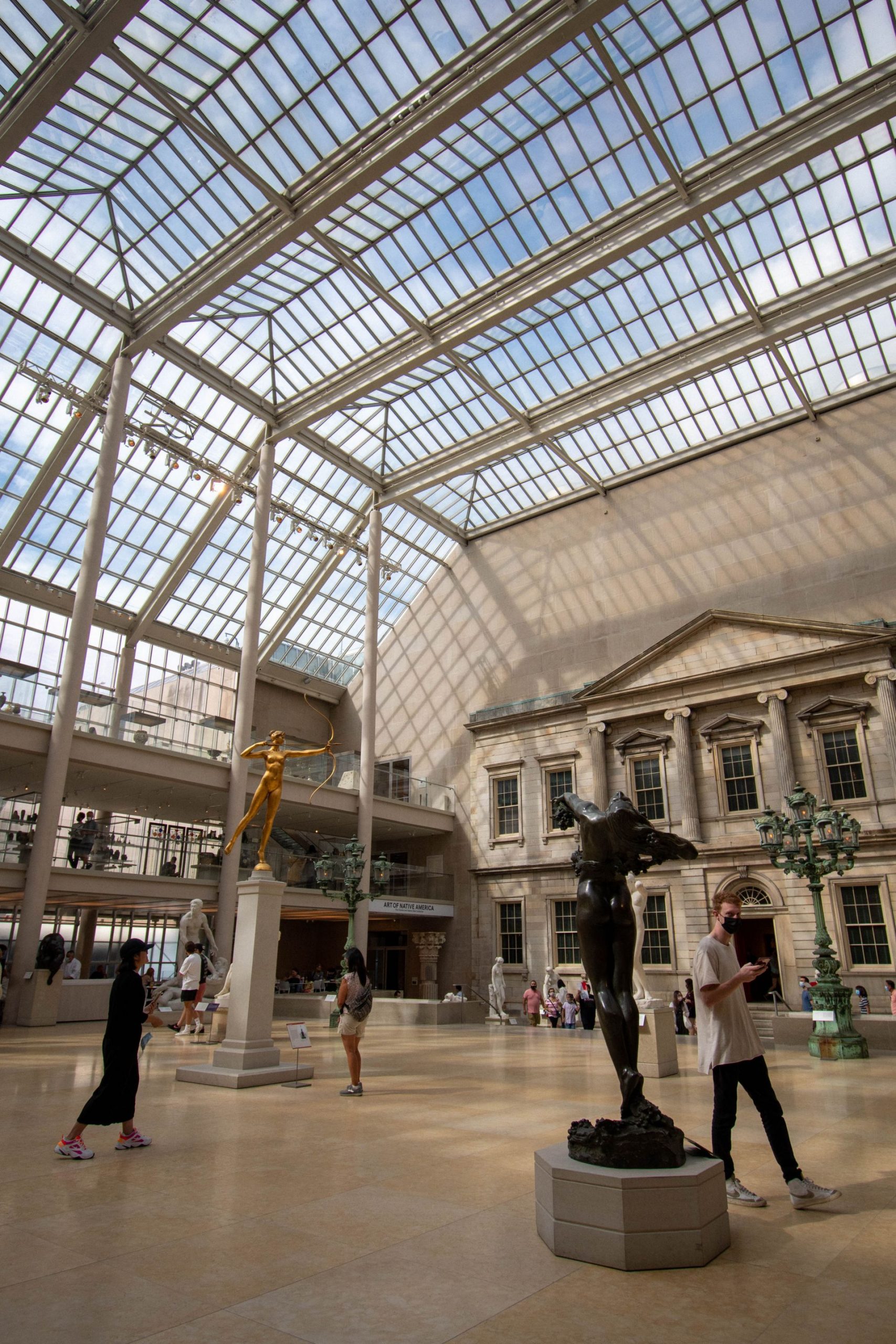 When talking about whether we ever wanted to live in New York, Marc said that he would be worried of having his romanticism of the city crushed if he spends too much time there. Our trip until this point had been very smooth. Everything went like expected, the city had perfect weather. On the last full day, the dream started to crack a little, but that made it all the more memorable. We started on The Edge, a new observation deck in Hudson Yards over 100 floors off the ground. During the rest of the day, we saw rats running underground and in Central Park, experienced a thunder storm that flooded the streets, and I slipped and fell on the stairs of a subway station. But we also got free gelato from the Tiffany's store and randomly attended two weddings - a formal guest-filled one at St. Patrick's Cathedral and one in Central Park with just the couple, an officiant and a photographer. We were just in the right place at the right time. Perhaps this is just another Saturday to New Yorkers, but the weddings moved me greatly. I was envious of how easy it is to collide with another person's world in New York. There is so much life.

We had a delicious dinner at a restaurant near Greenwich Village called Osteria 57. Struggling home in the pouring rain, we were content but anxious about the real possibility that our flight home the next day would be cancelled. My mind wandered off and I realized that actually, it wouldn't be a problem for me to stay another day... or two days. In fact, what was stopping me from just staying? My parents had my cat and I had a suitcase full of summer clothes. I'd need my work laptop mailed to me but that's about it. Alas, this didn't happen. But for the moment, the visions felt tangible and almost inevitable. I guess that's New York magic. 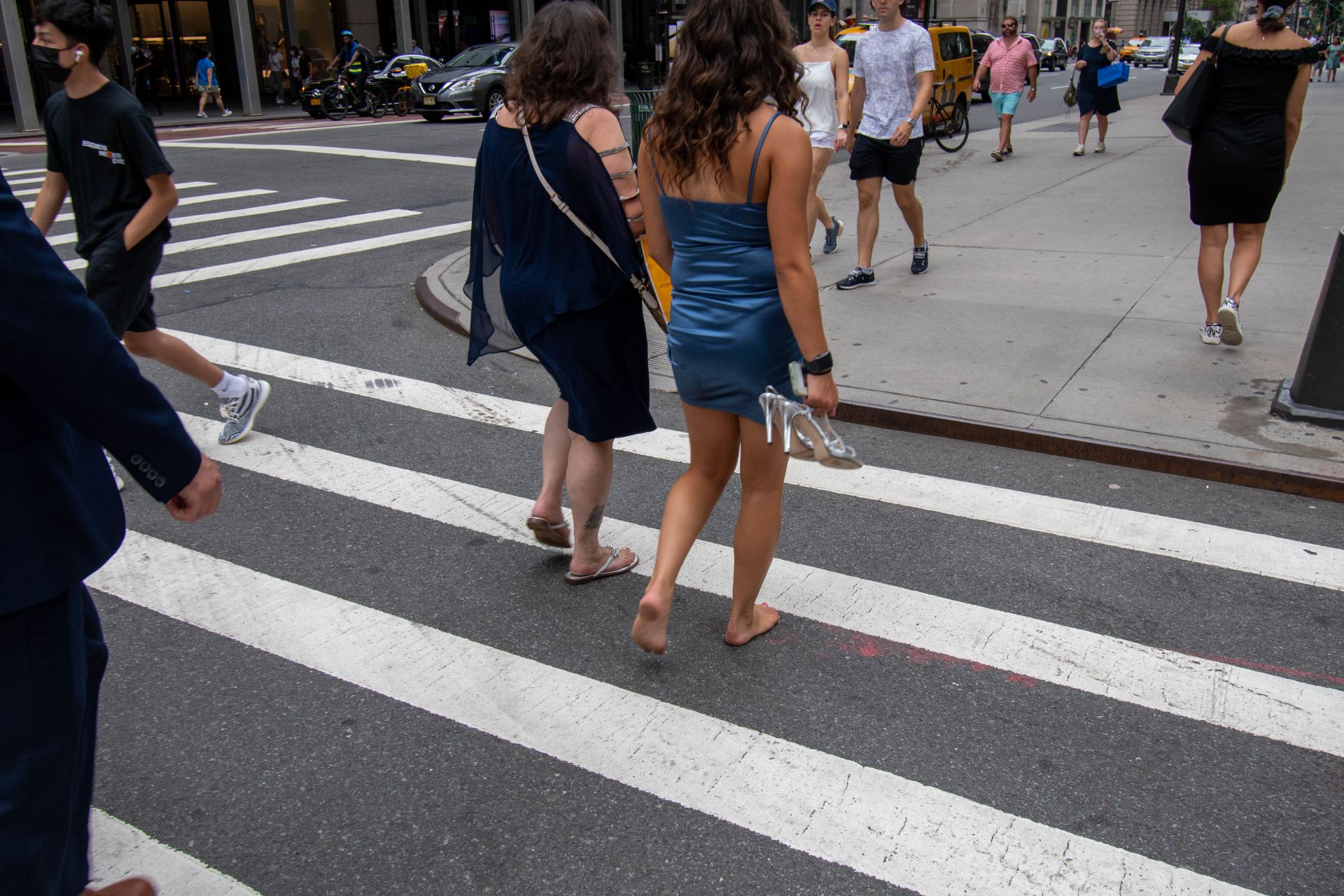 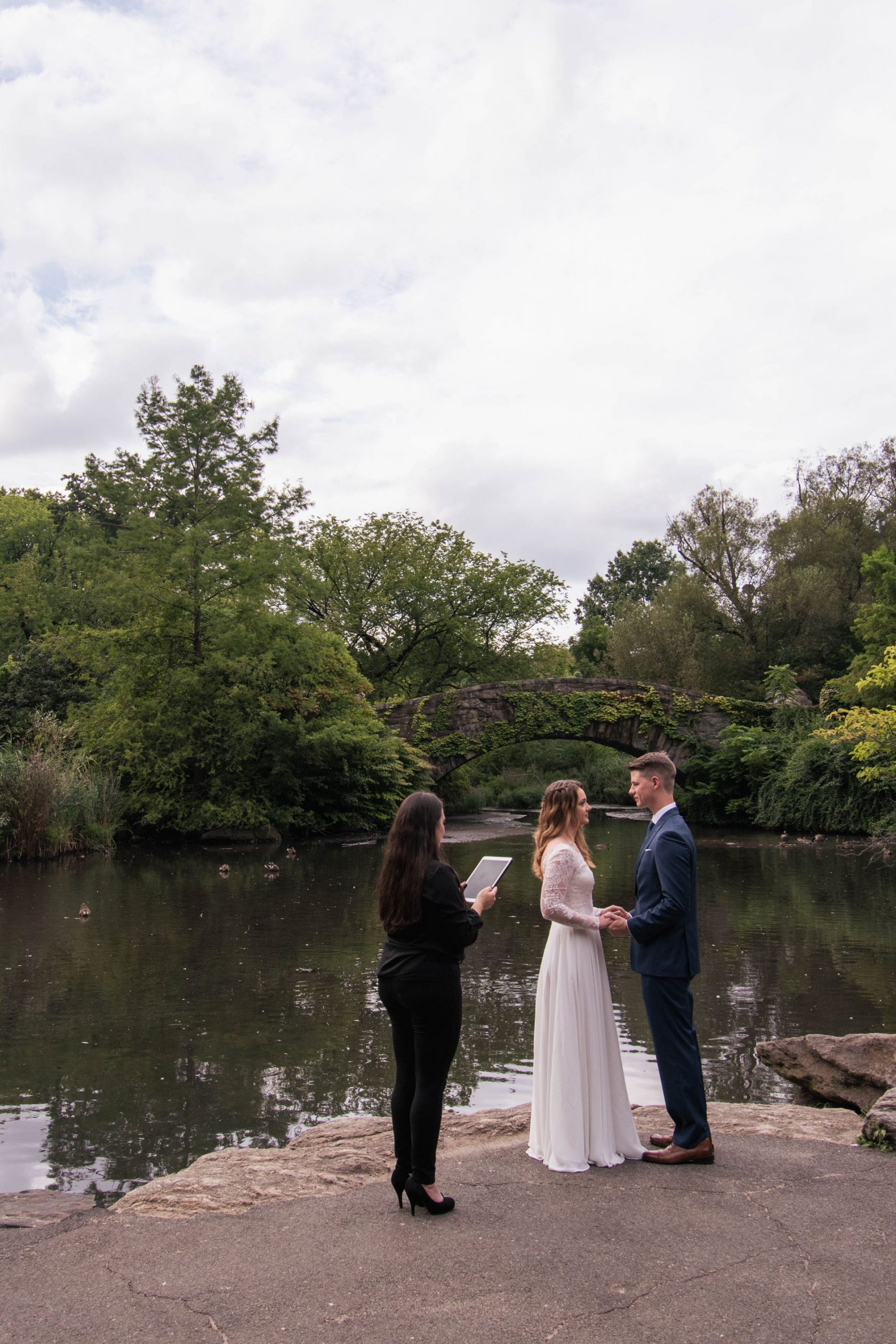 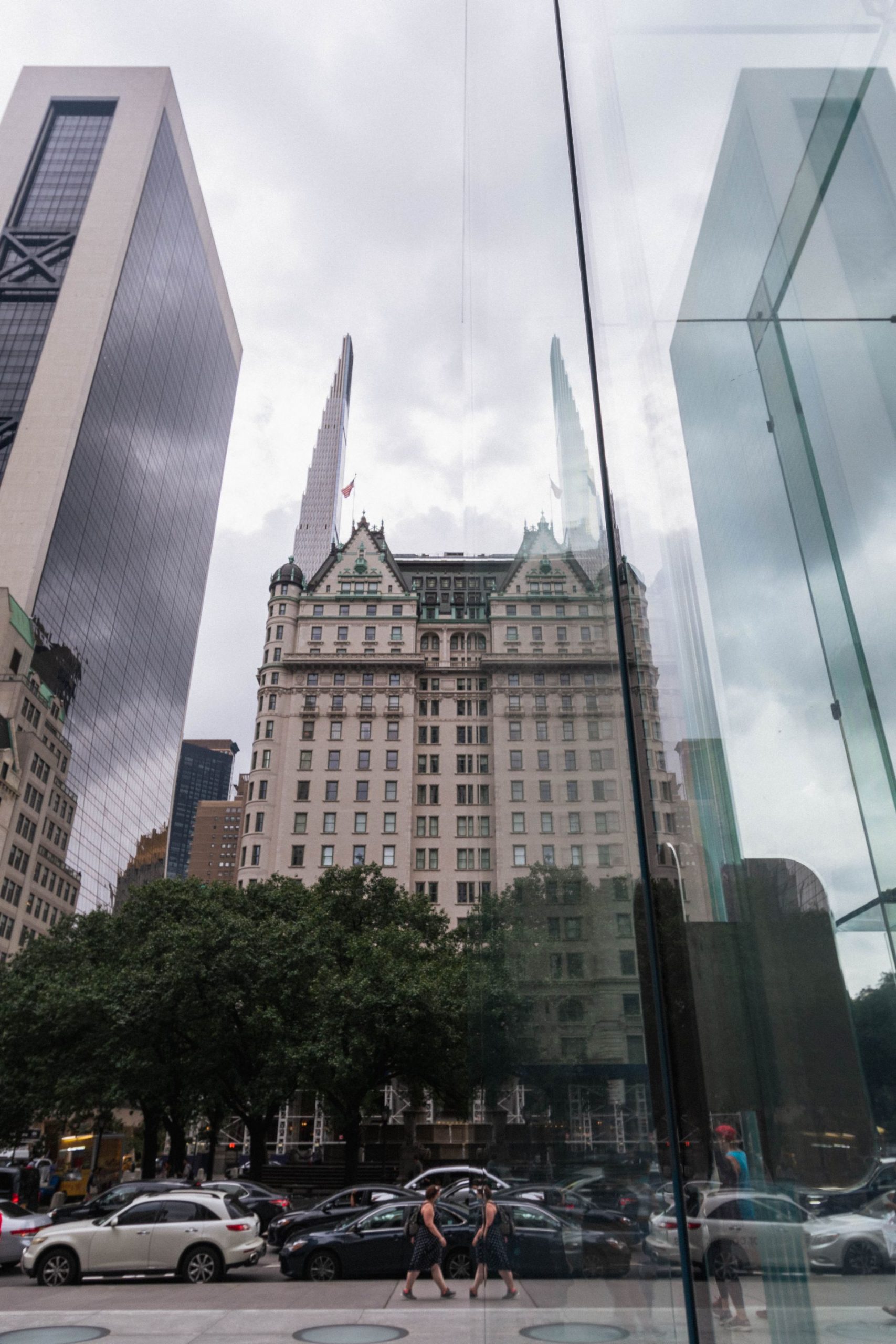 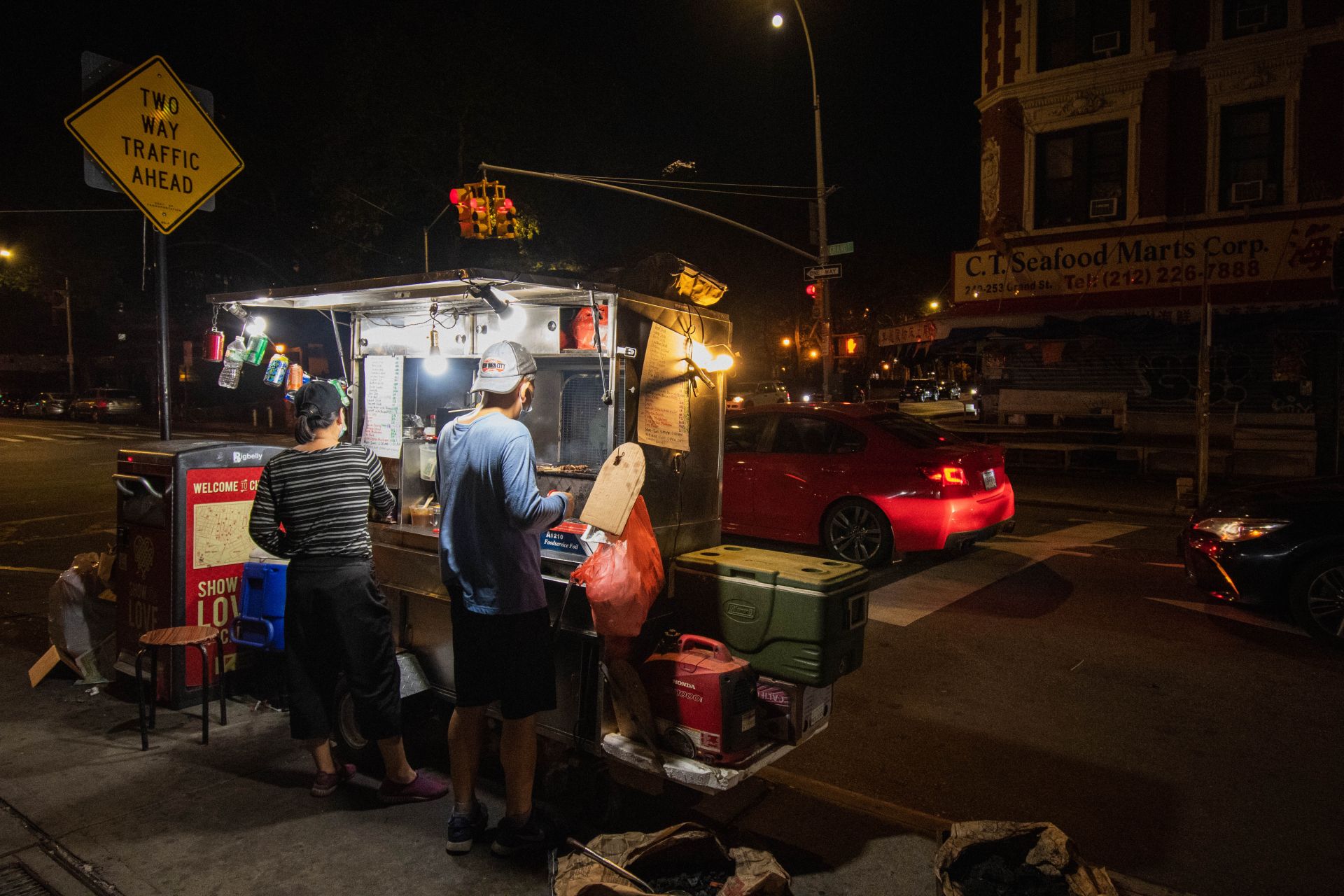 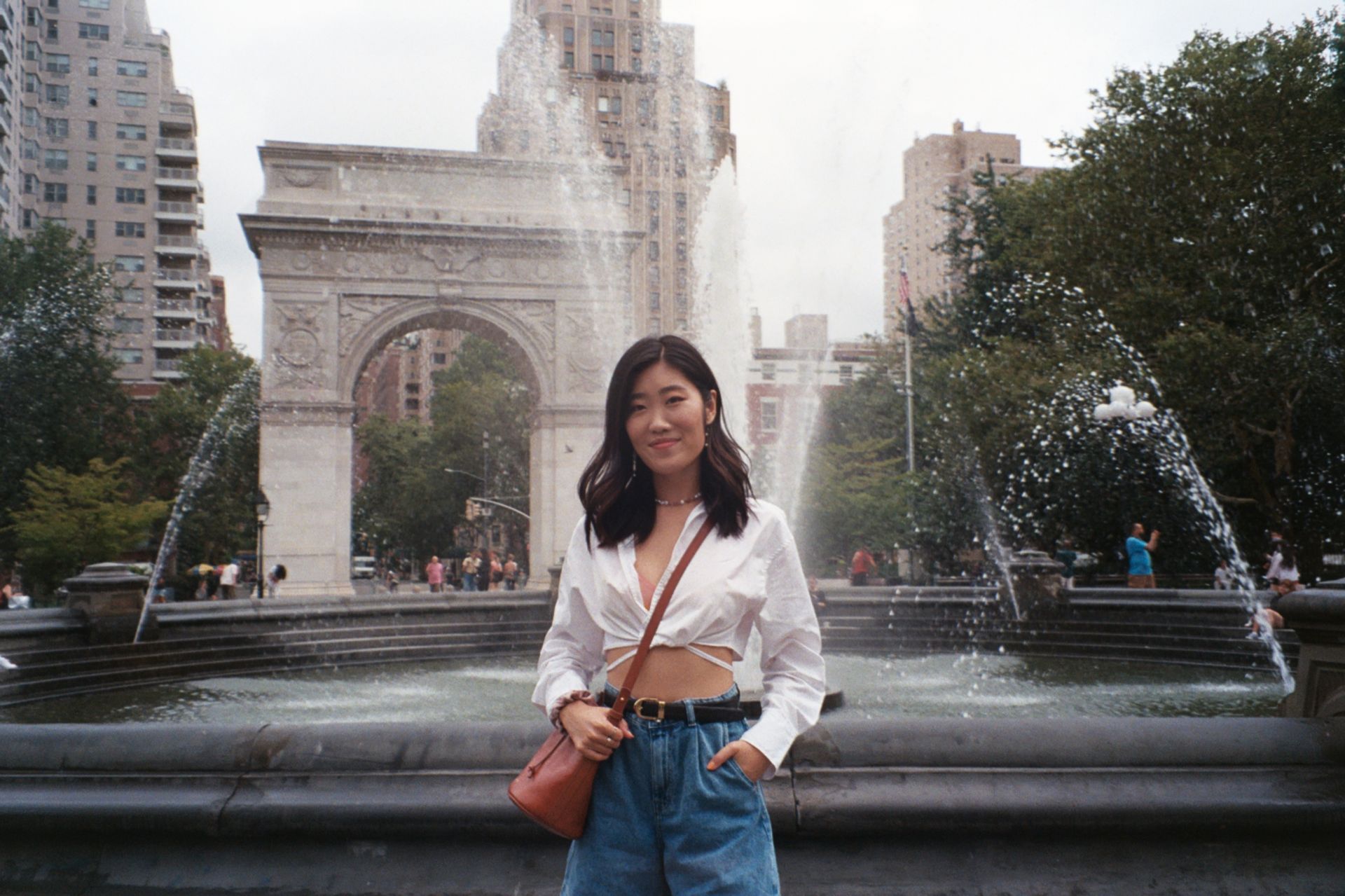