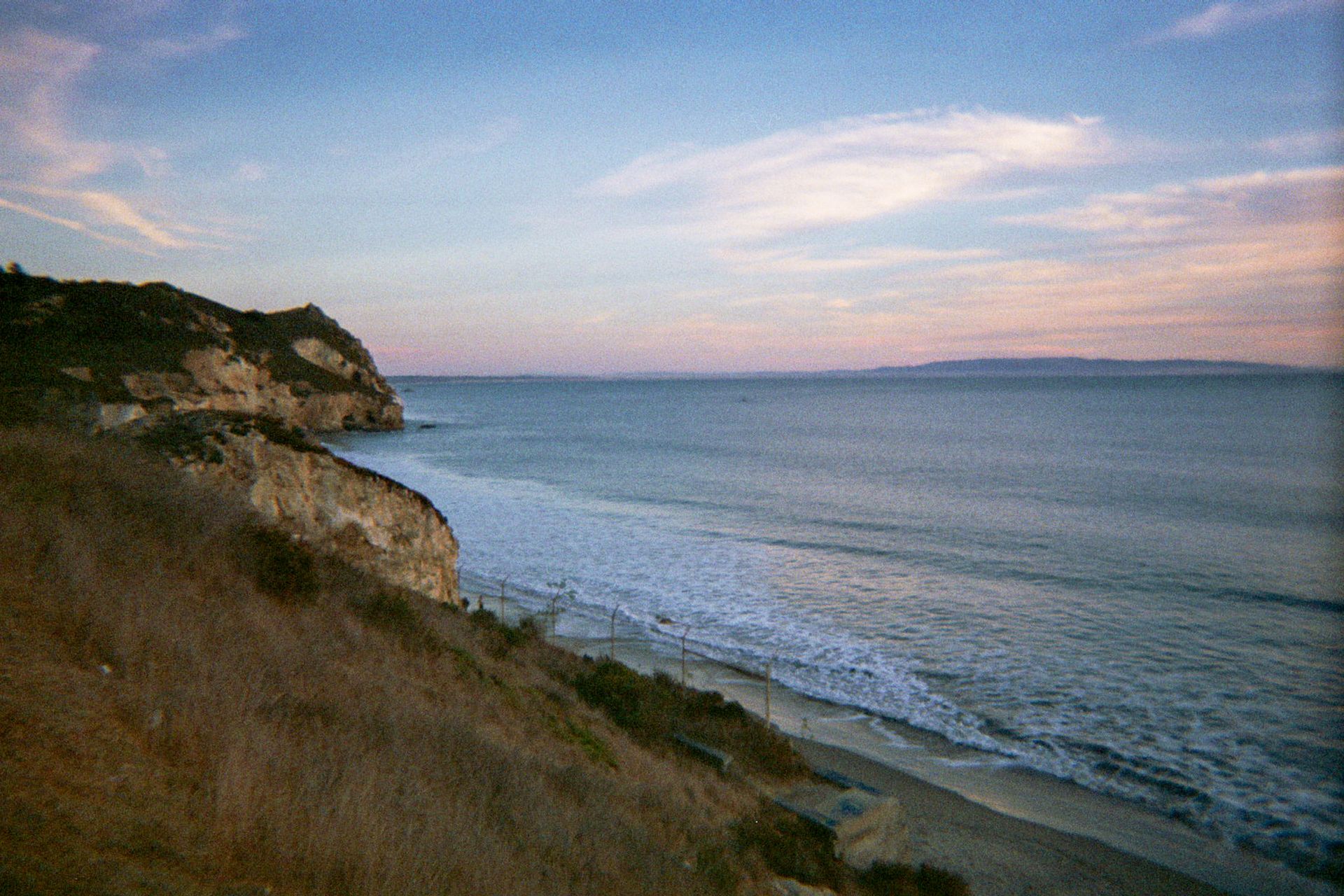 Recently I went on a very solo, very socially distanced retreat to San Luis Obispo for a couple days, hoping to feel a semblance of normality and escape. My hotel had a disposable camera in the room so I opened it without thinking twice. I like the idea of having a limited number of shots when traveling, but I wasn't confident enough in my untested film camera skills to abandon my DSLR altogether. I took photos with both. As soon as I returned to LA, I eagerly got the disposable camera developed and within a day, received the scanned version from the lab. Yet I still have not uploaded or even reexamined the photos from my digital camera after days. The irony!

These are my favorite shots from the disposable camera. 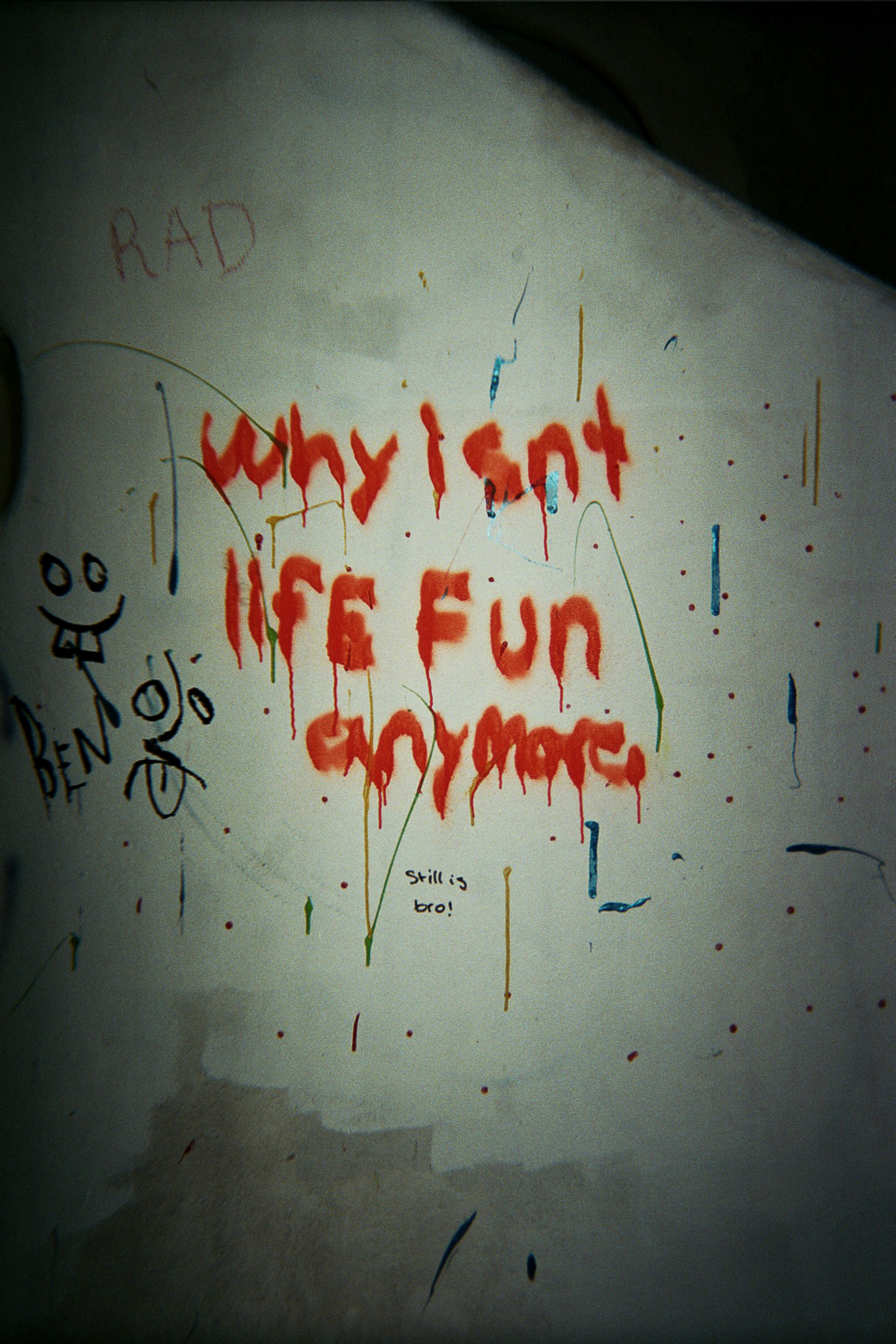 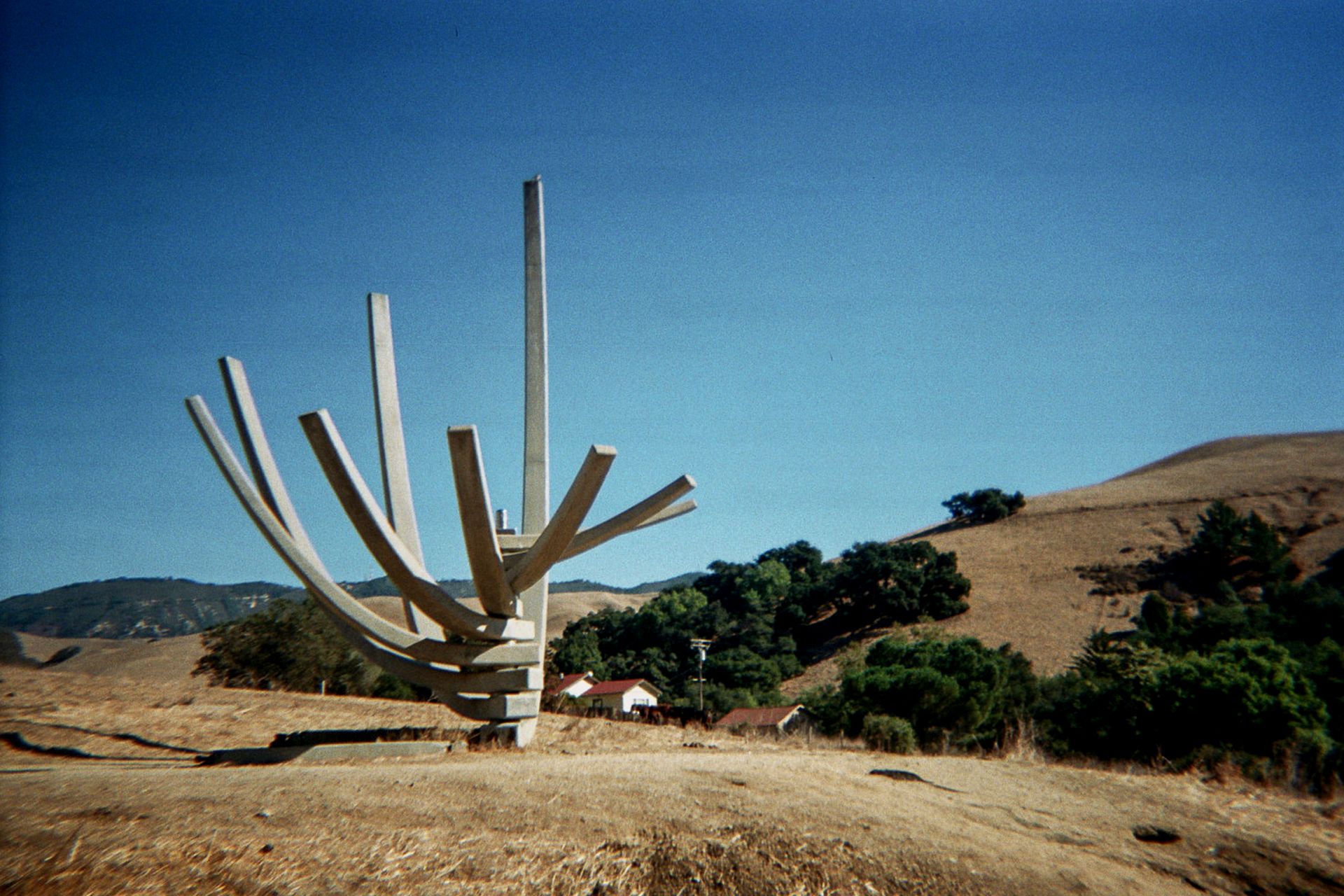 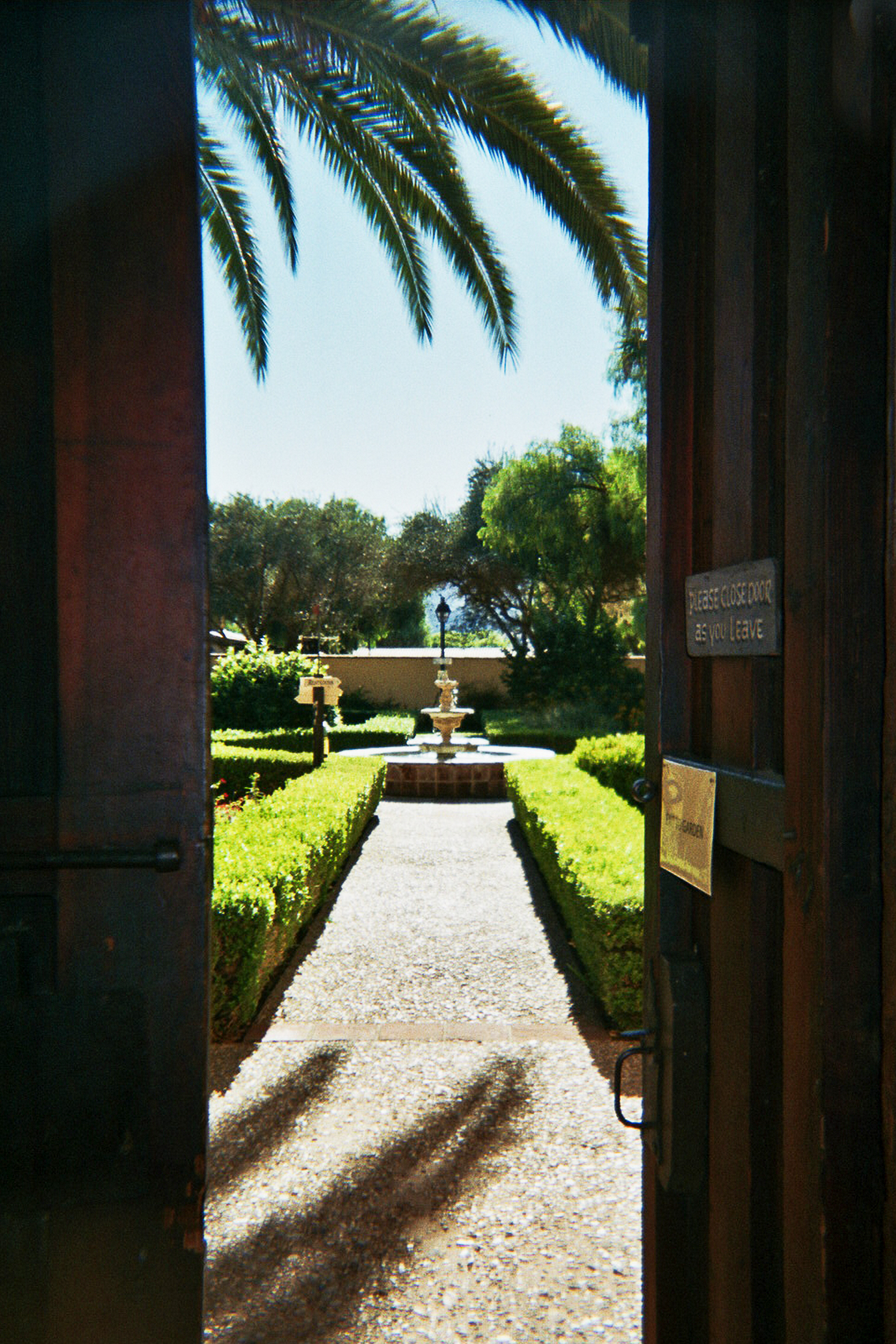 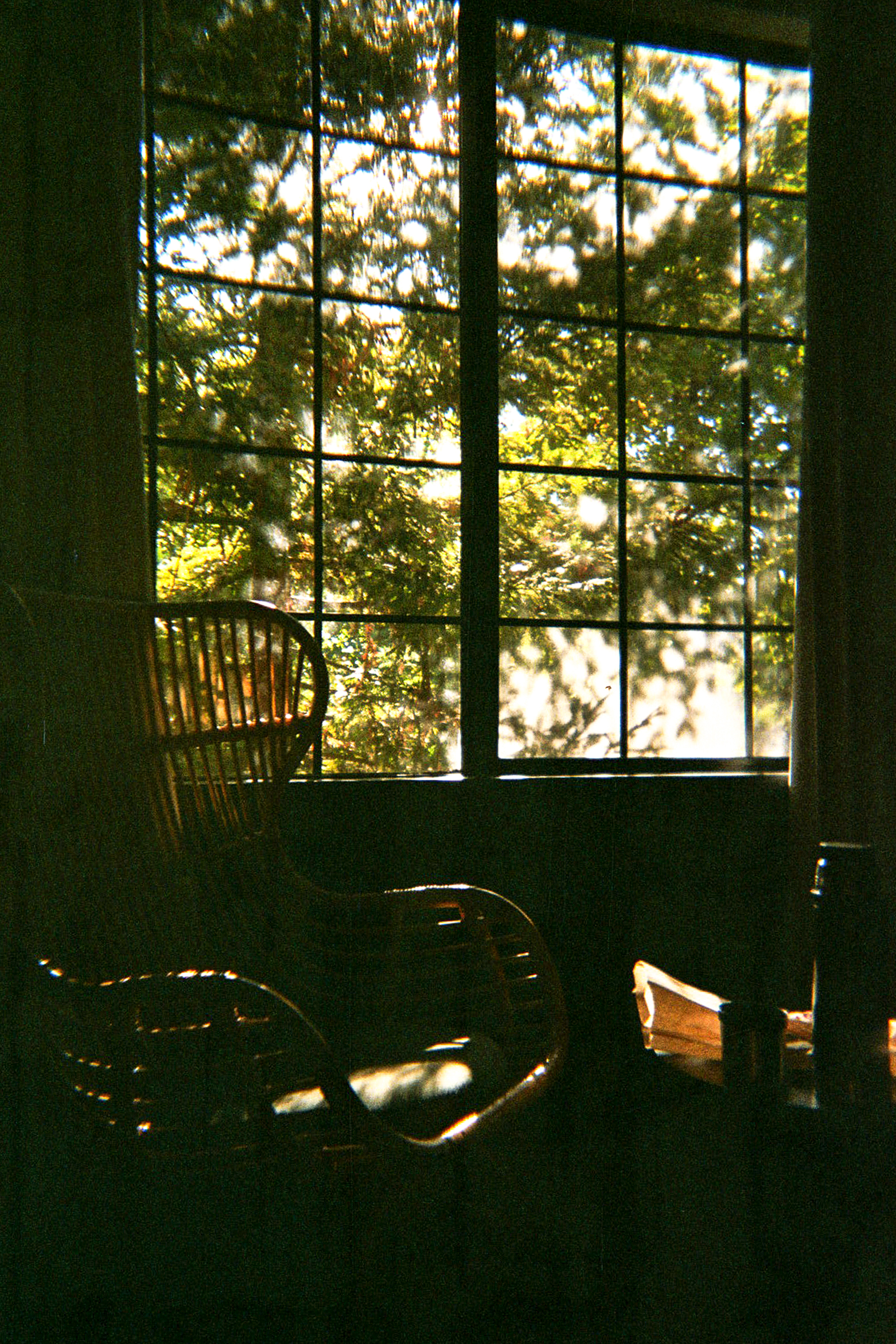 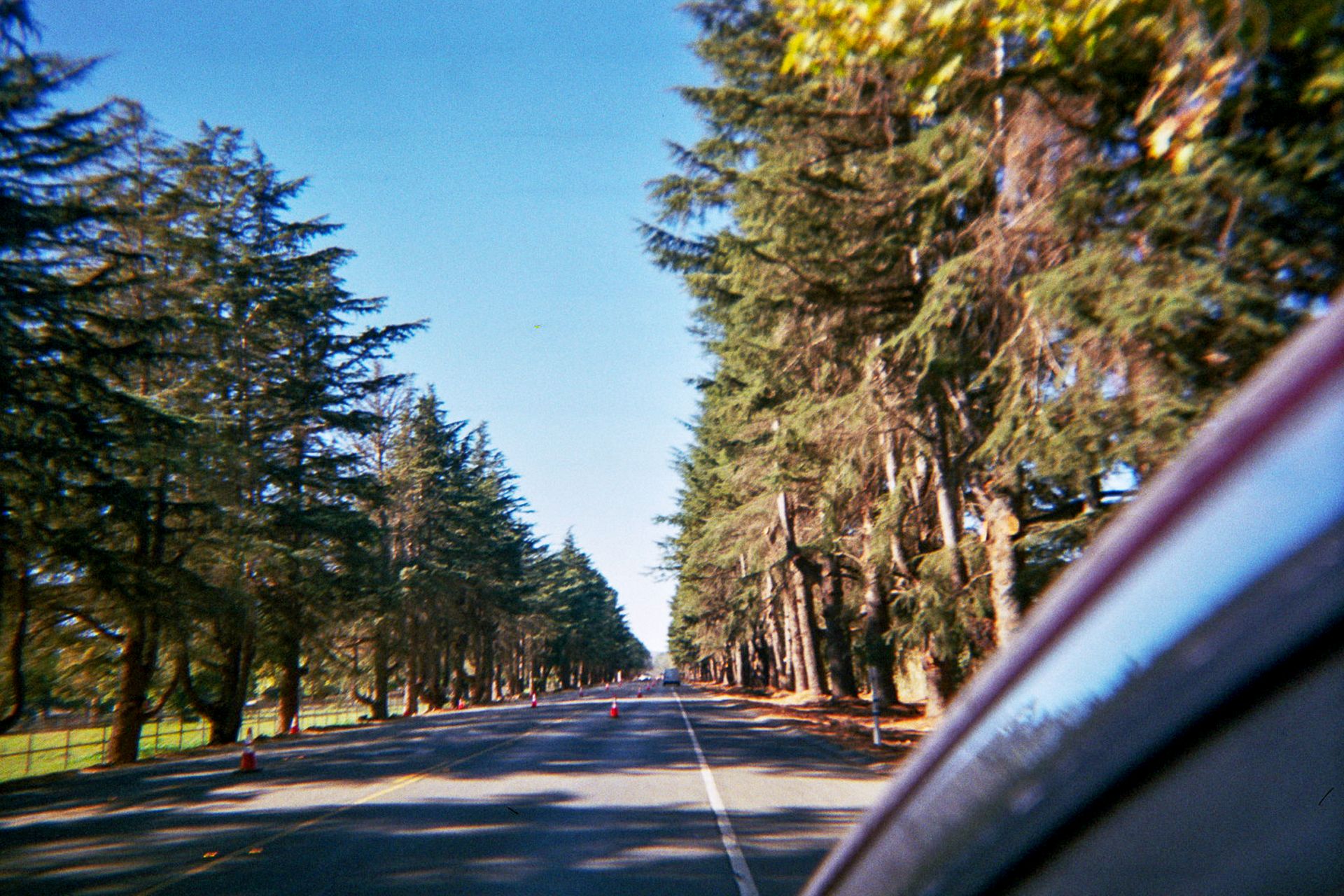