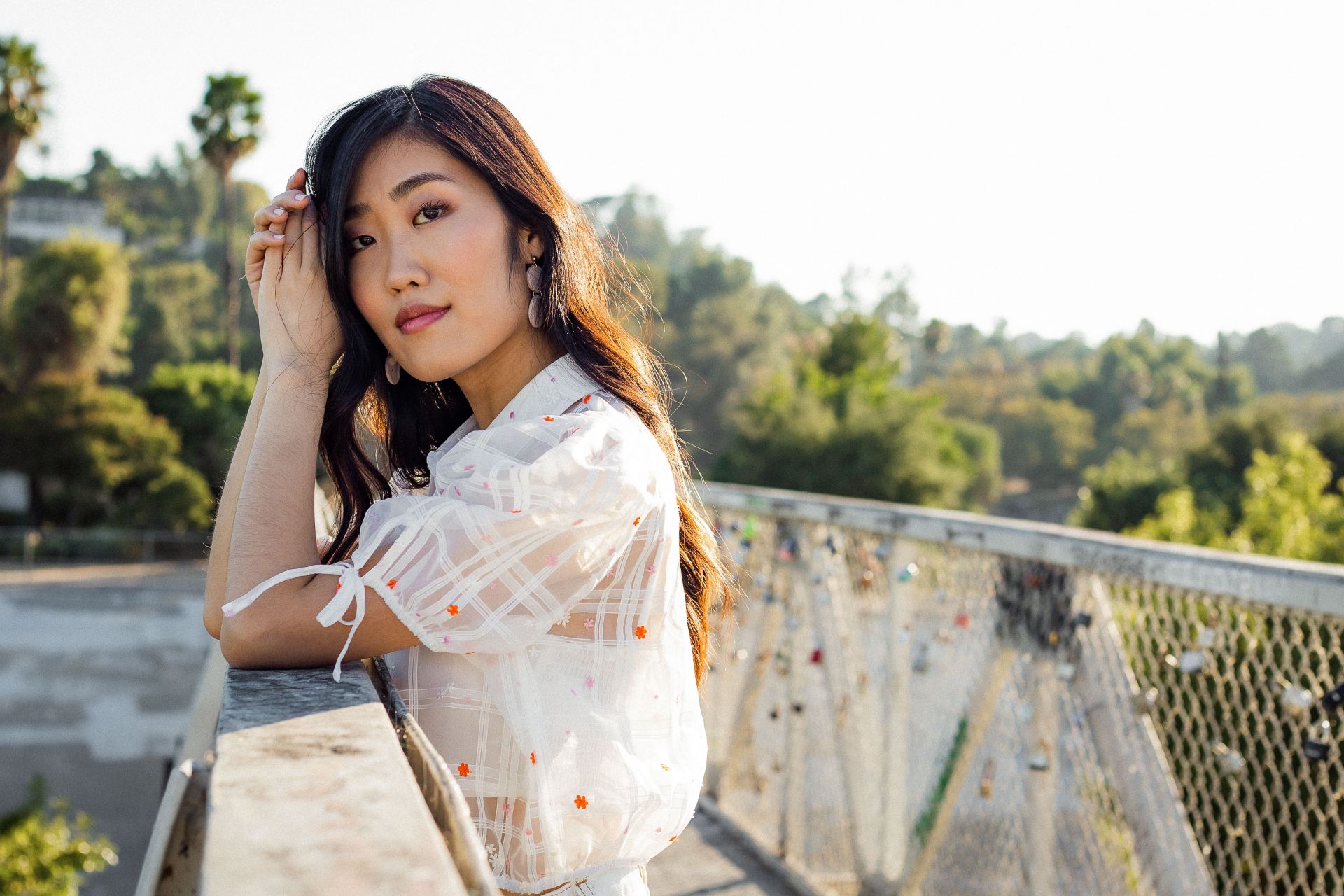 After a productive day at my regular job, I was unusually energetic for my live graduate school class that I started this May. The first semester was coming to an end, and I was ready learn to some more Python and finish strong. Ten minutes into the class, instead of nodding along with my classmates on Zoom, I found myself lying on the floor next to my new kitten Celine, waiting for my wifi modem to reset for the 5th time. This is the kind of scenario that could potentially turn me an anxious and tense mess. While I could feel a sense of urgency as I watched the clock move forward, I realized that I was not only not panicked, but felt at ease and even amused by the irony of the situation. There were days I could hardly drag myself to class, and on the day I was fully motivated and ready to go, I had no choice but to miss pretty much the entire class.

By contrast, just a couple weeks prior, I found myself broken down in tears, upset and frustrated that I couldn't concentrate on watching Intersteller on a "relaxing self-care" Friday evening. This was an oversimplification of the situation, but accurate nonetheless. I won't go into the silly details. This has made me think that calmness and peace has pretty much nothing to do with what's happening around me, only what's happening within.

I’ve written countless times on here about how I long to escape. I craved a sense of total freedom that I didn’t often feel. I was often able to find it by visiting new places, especially on my own. The first few months of this year was tough for me emotionally. I experienced new senses of loss, confusion, and a bit of inadequacy. To feel better, I tried to do more, go more places, meet more people. While I had some wonderful times, I felt tired and inexplicably heartbroken.

On the last day of working in the office, I had a “last” lunch with my closest coworkers before we said a tentative goodbye. No one knew what was to come or when we’d see each other again, but I bet no one would have predicted that it would be for at *least* five months. I had been very anxious about the possibility of having to stay at my apartment where I live alone, even for a couple of weeks. Everything about a stay at home mandate sounded like the opposite of my definition of freedom, but now I know how wrong I was about what freedom is. This year has shown me the futility of attempting to plan out how my life would go. I thought I already knew that, but I didn't even realize just how many covert expectations I had for myself, those around me, and the world at large. I was grasping onto notions that weren't true and things that weren’t mine. I was afraid that if I let those go, I would lose control. As it turns out, freedom lies in the space in my mind occupied by things I couldn’t control. Embracing that fact has allowed me to feel exceptionally calm in the last few weeks, whether in chaos or in bliss. Everything is temporary, and being in the moment was never a choice. 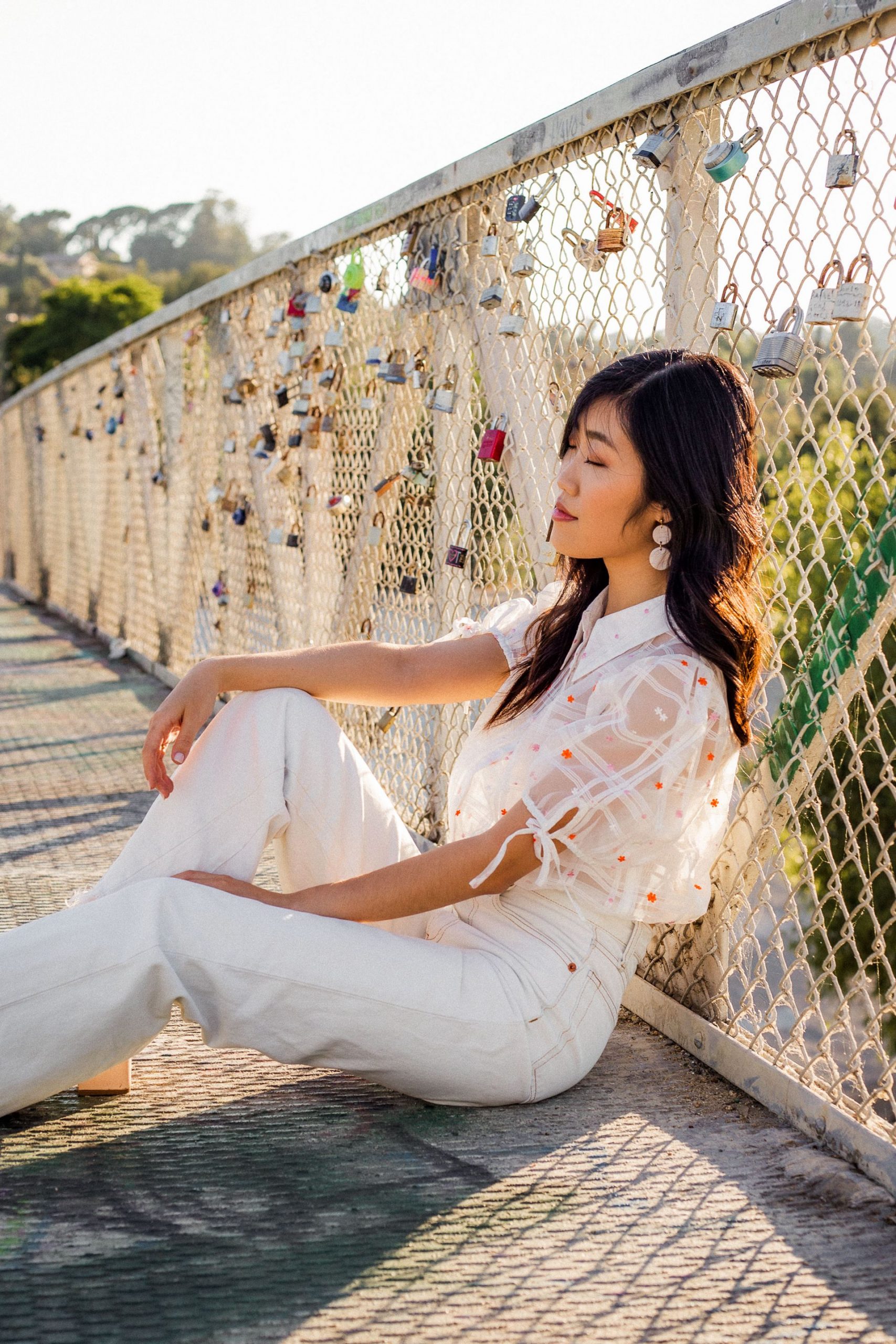 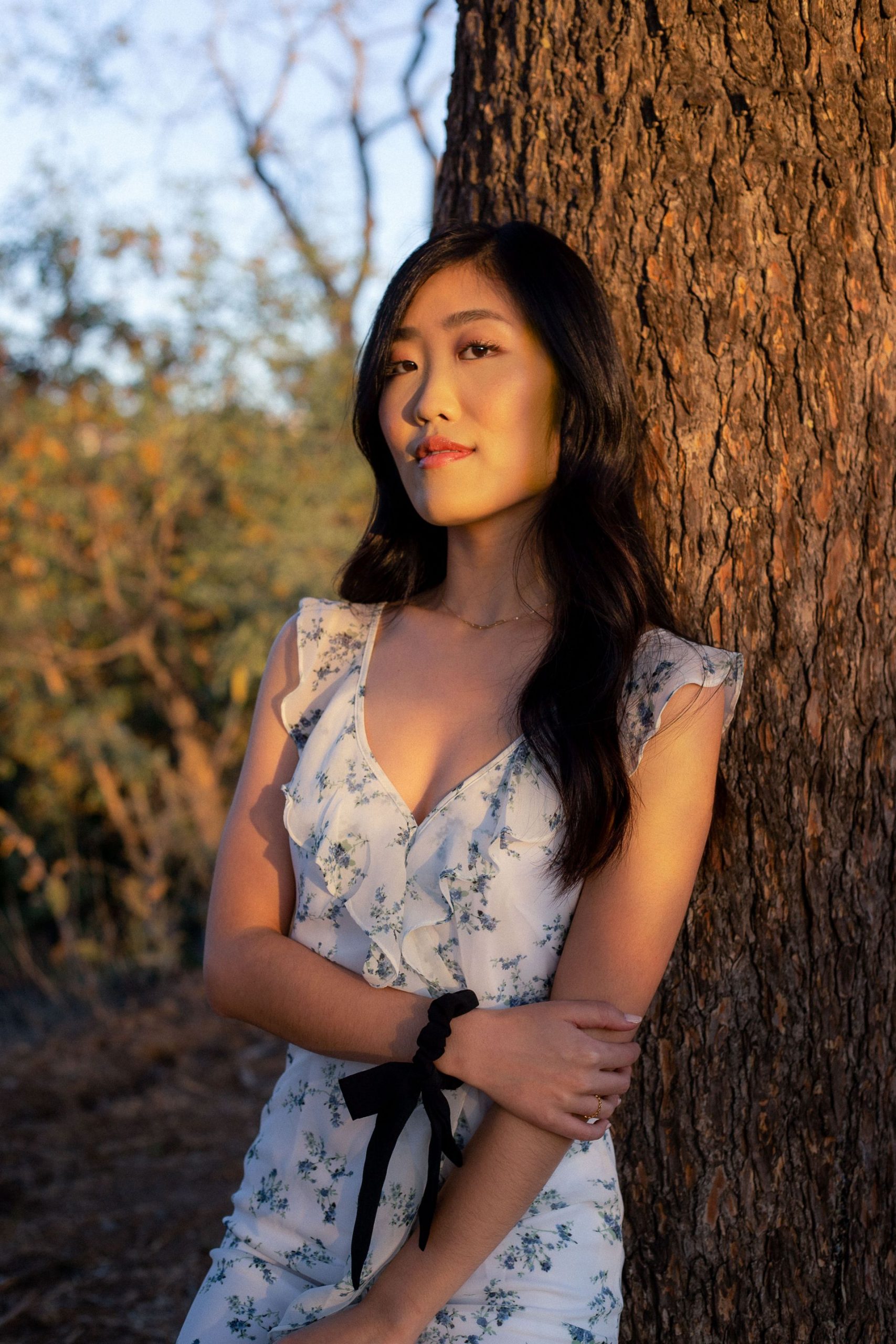 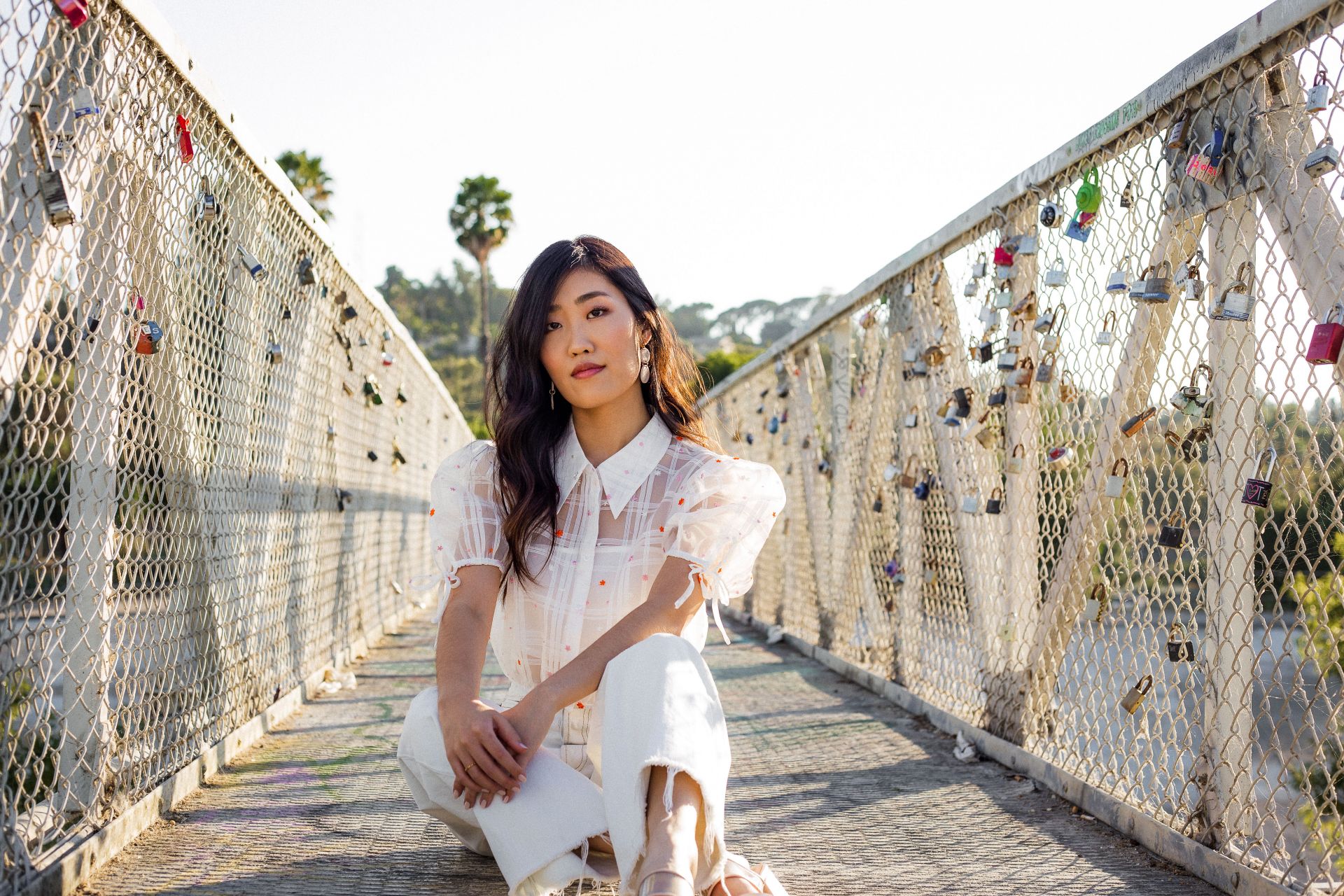 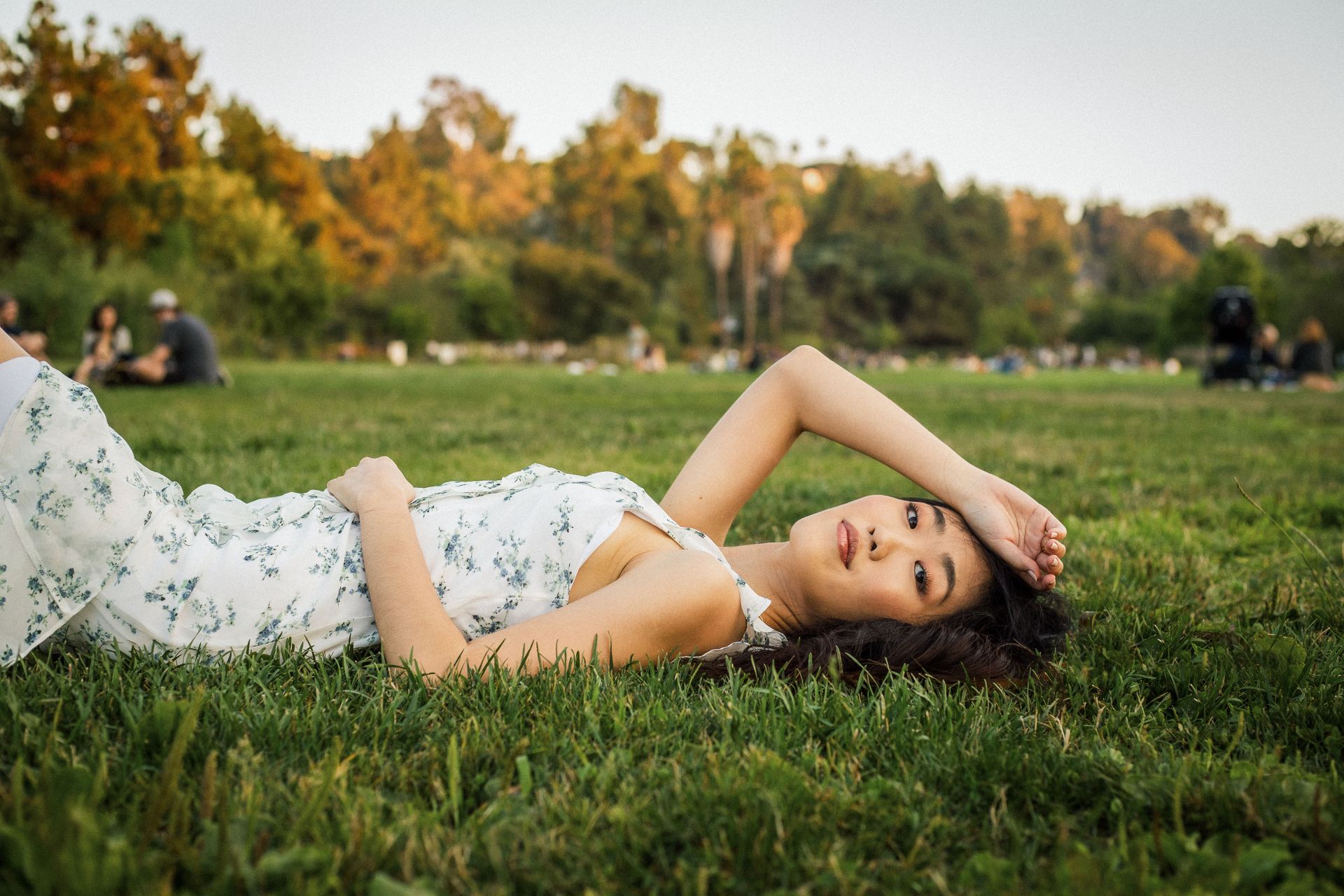 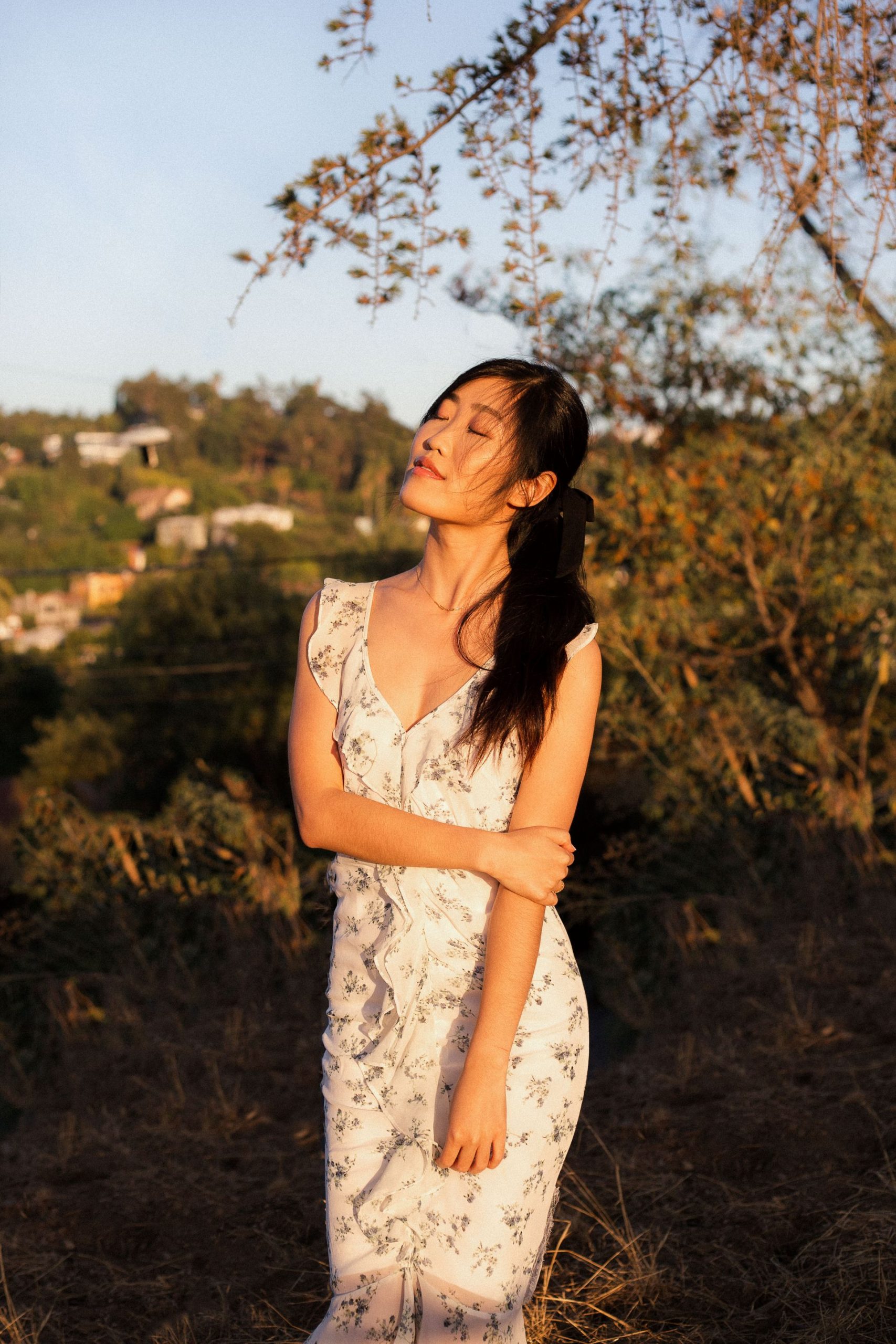