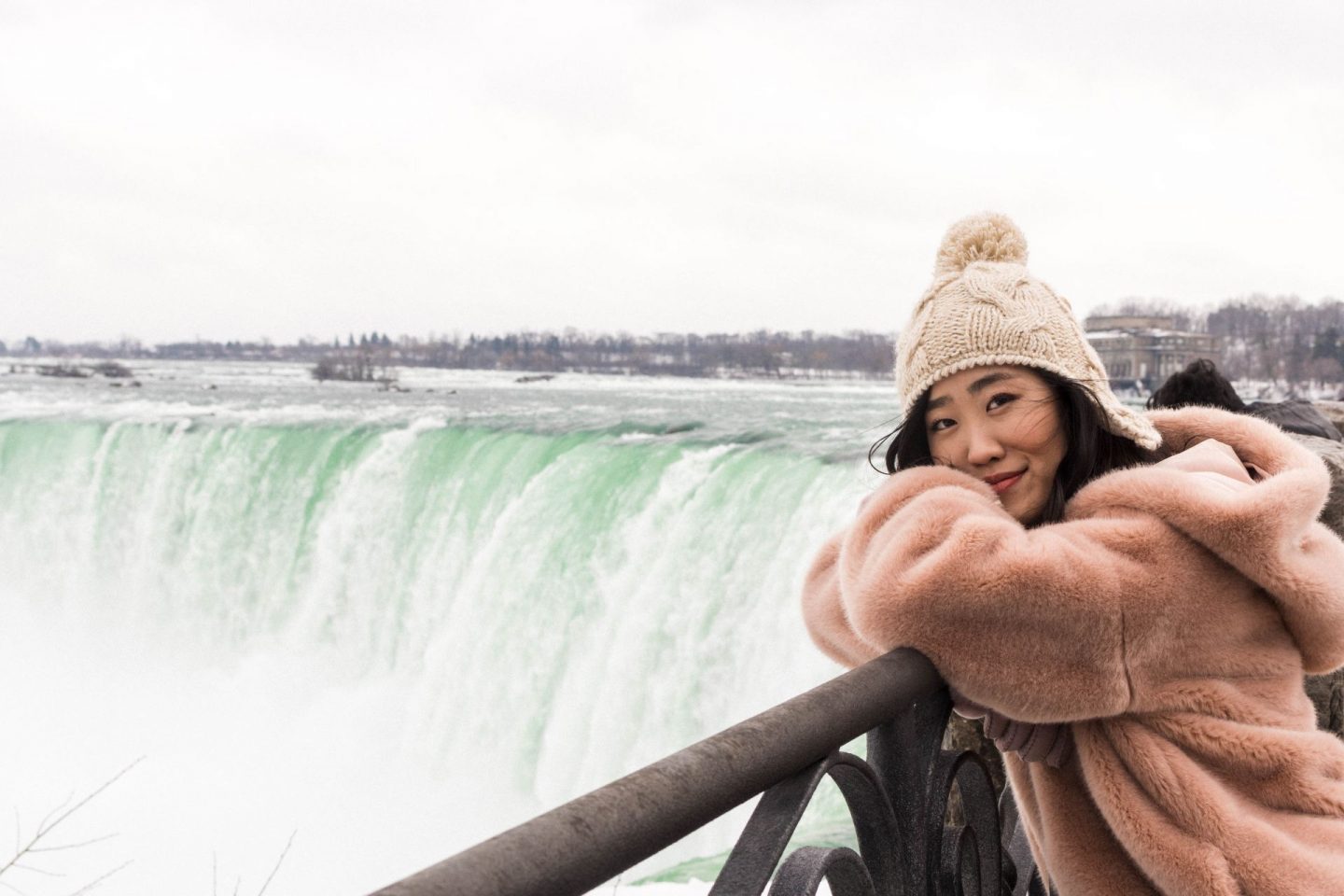 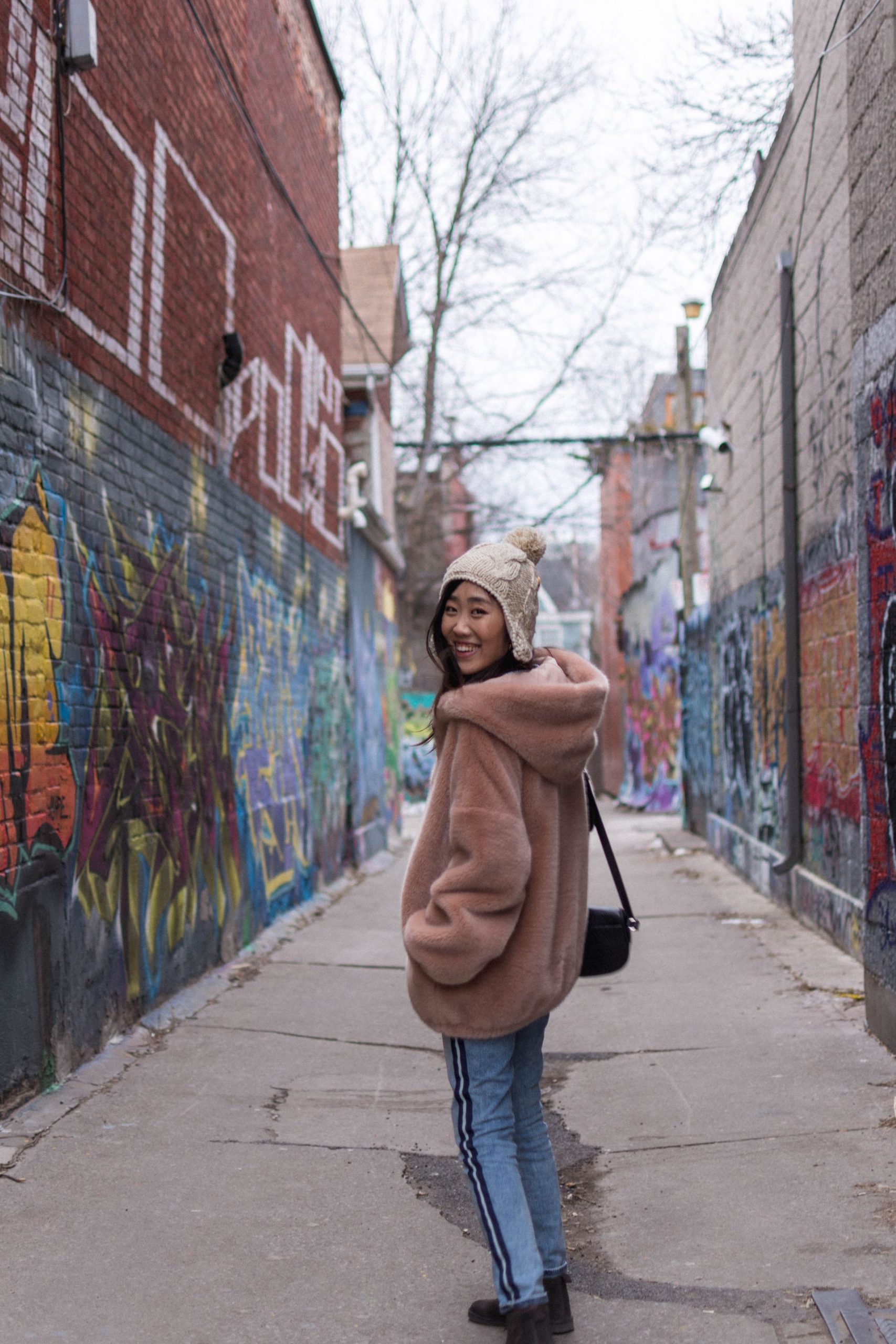 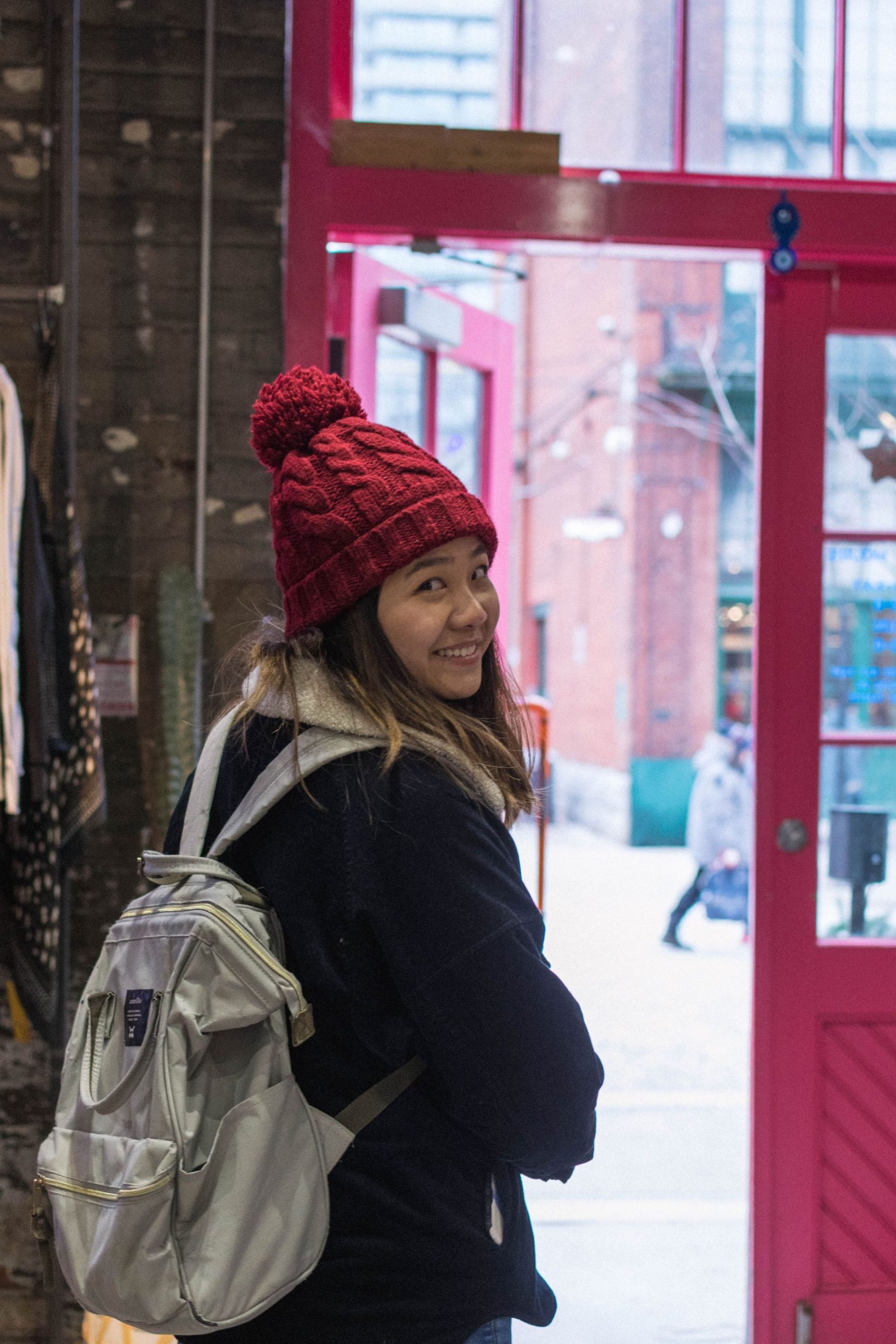 Every trip is an escape from the everyday life. But perhaps because of the coldness or my tiredness after a sleepless red-eye flight, the four days I spent in Toronto felt particularly removed from reality in the best way. From coming up with the idea of going to Toronto to booking plane tickets, it only took my friend Koki and me a few hours to plan this trip. The fact that February is arguably the worst month to visit Toronto didn't even cross our minds. Once it did, it did little to nothing to dampen the thrill from making an impromptu decision.

I had the most wonderful time walking around the city, eating and drinking, having silly and serious conversations. We watched an emotional play, had pretty cocktails, befriended llamas in High Park, and most importantly, had Tim Hortons twice. We also watched La La Land with my friend Richard whom I met in Berlin. He's definitely convinced to come to LA now, we think. We did tell him to come about 20 times, after all. Even though Koki and I have been friends for almost seven years, I felt like I got to know her even better. On the last day, we drove over to Niagara Falls in the cheapest rental car imaginable ($9!!) and soaked in some of the most breathtaking views I've ever seen. I felt grateful - for nature, friendship, and just aliveness. 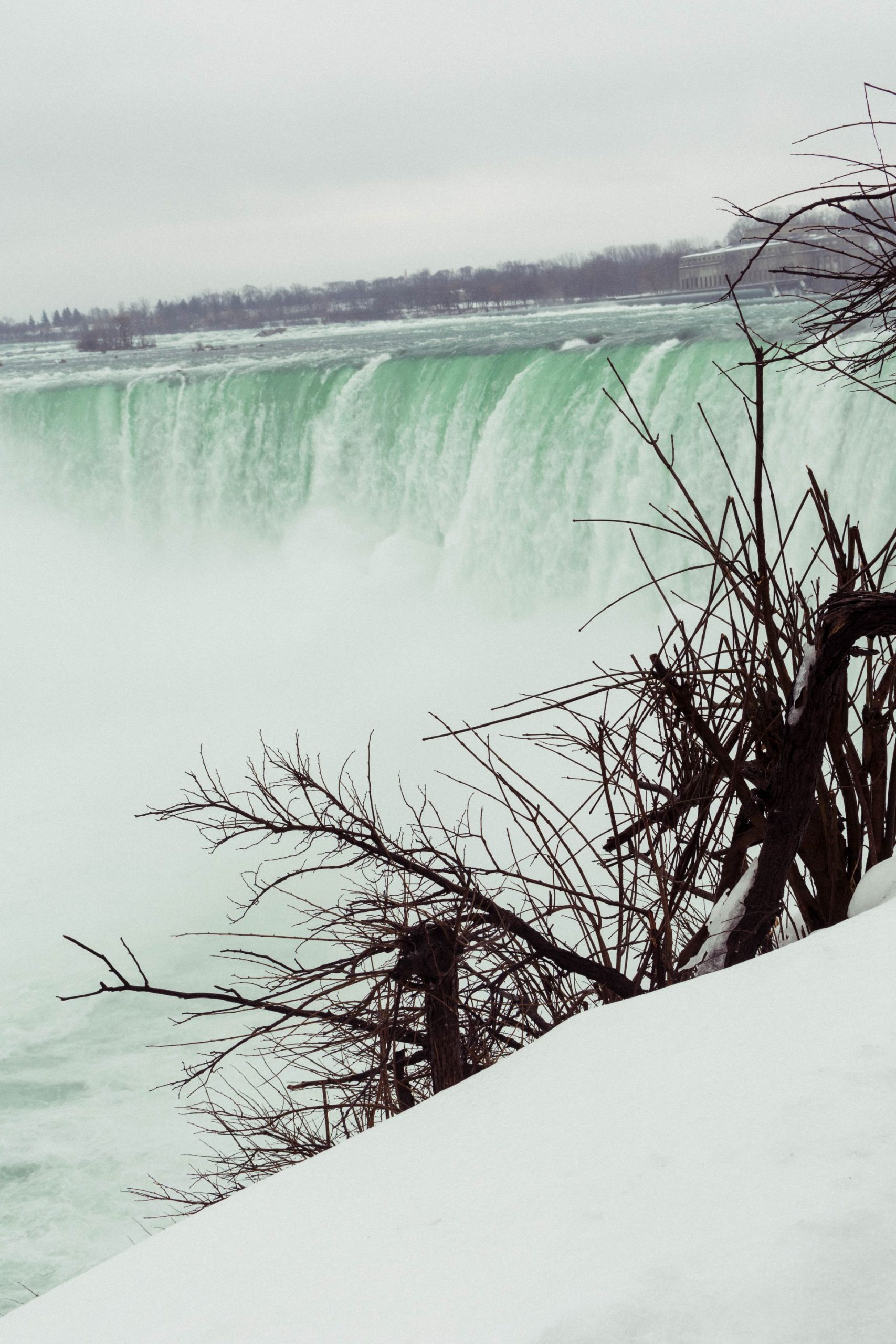 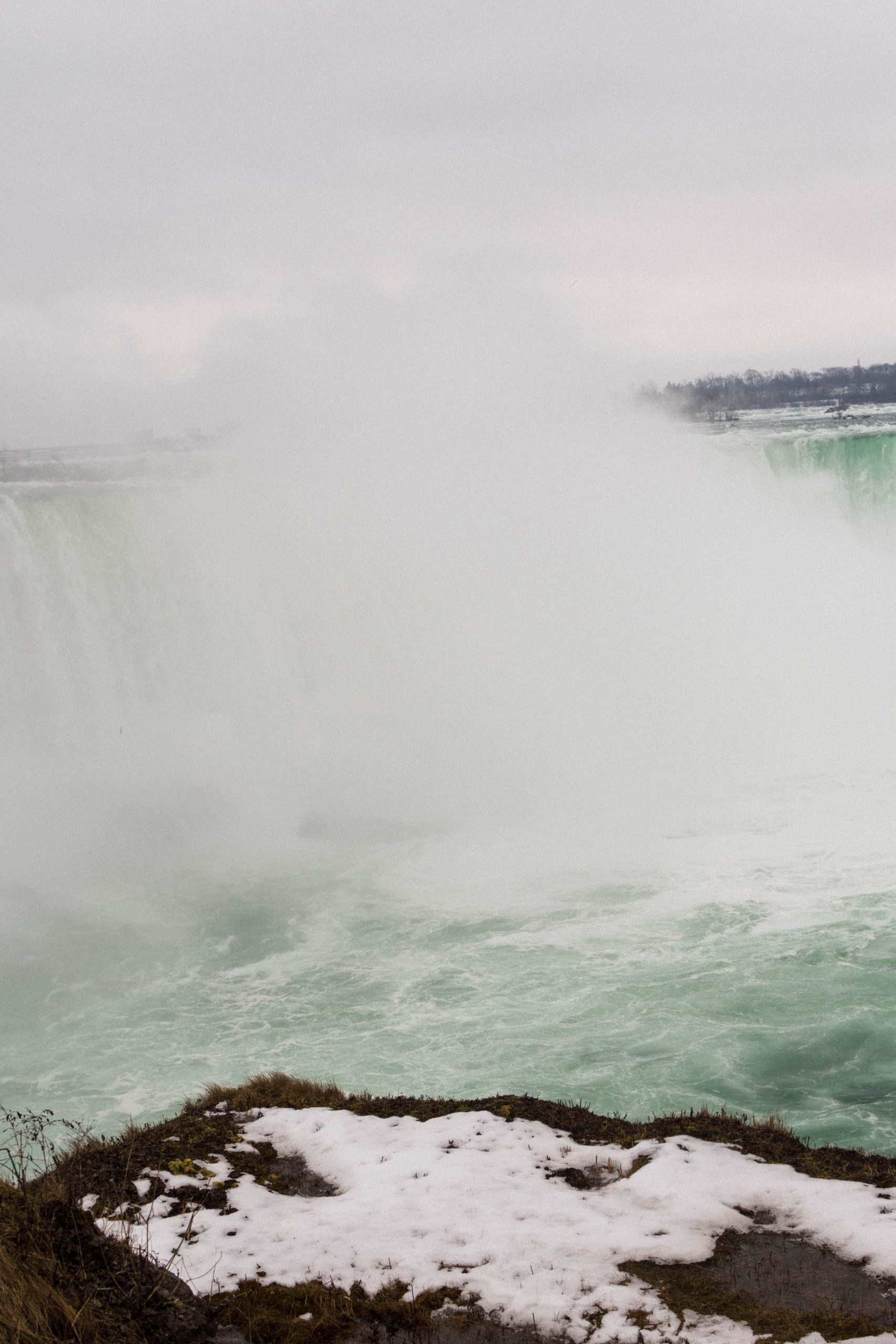 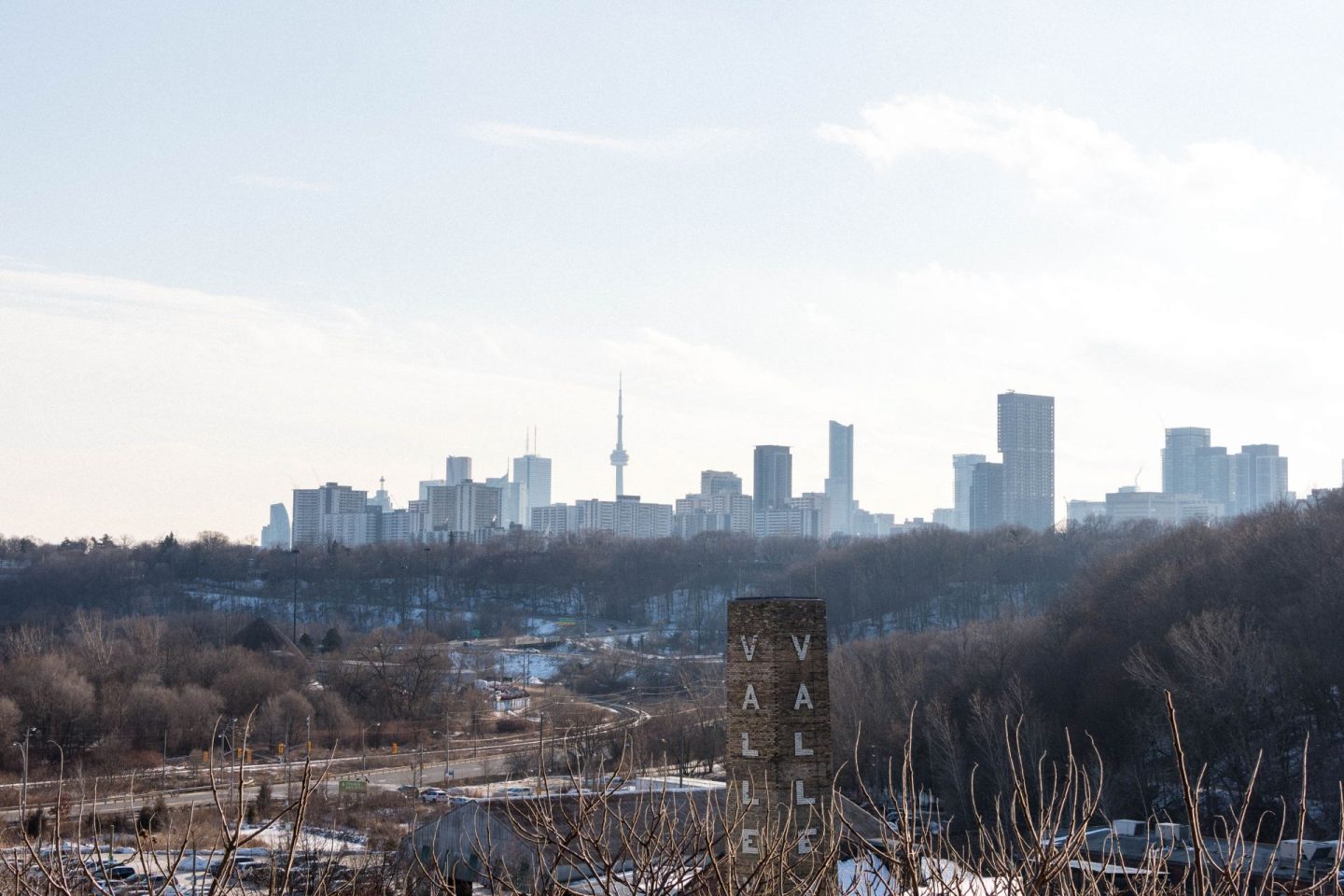 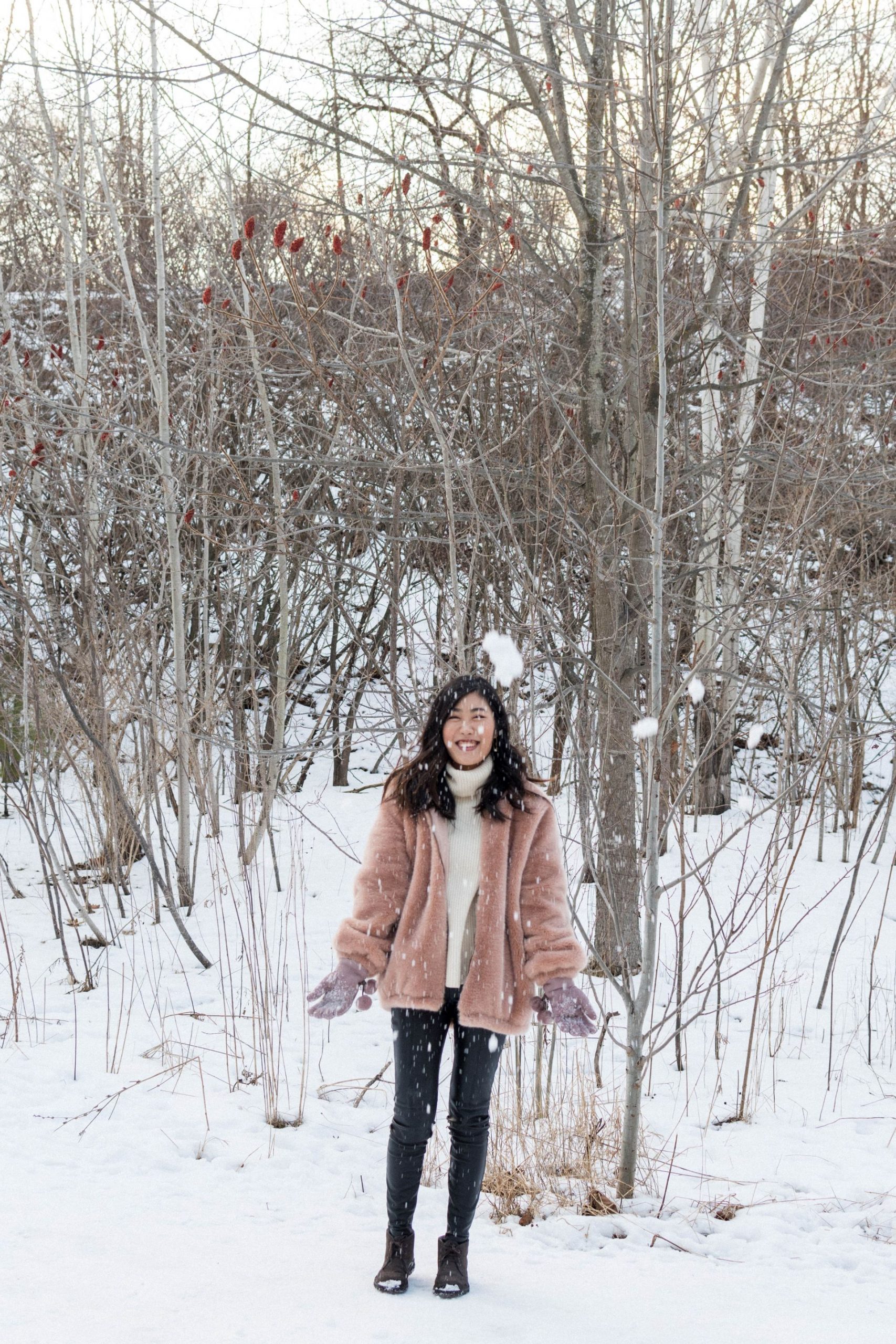 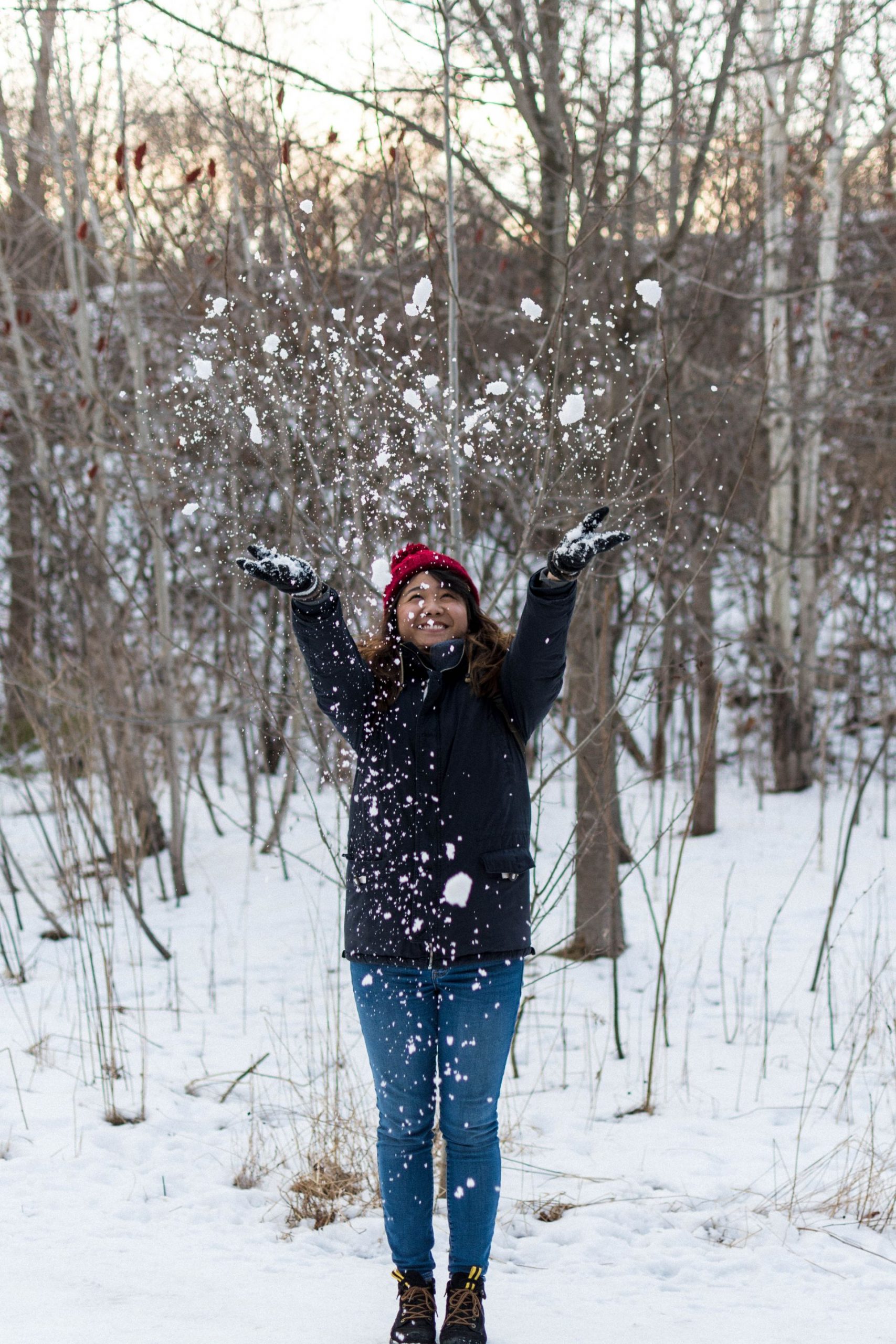 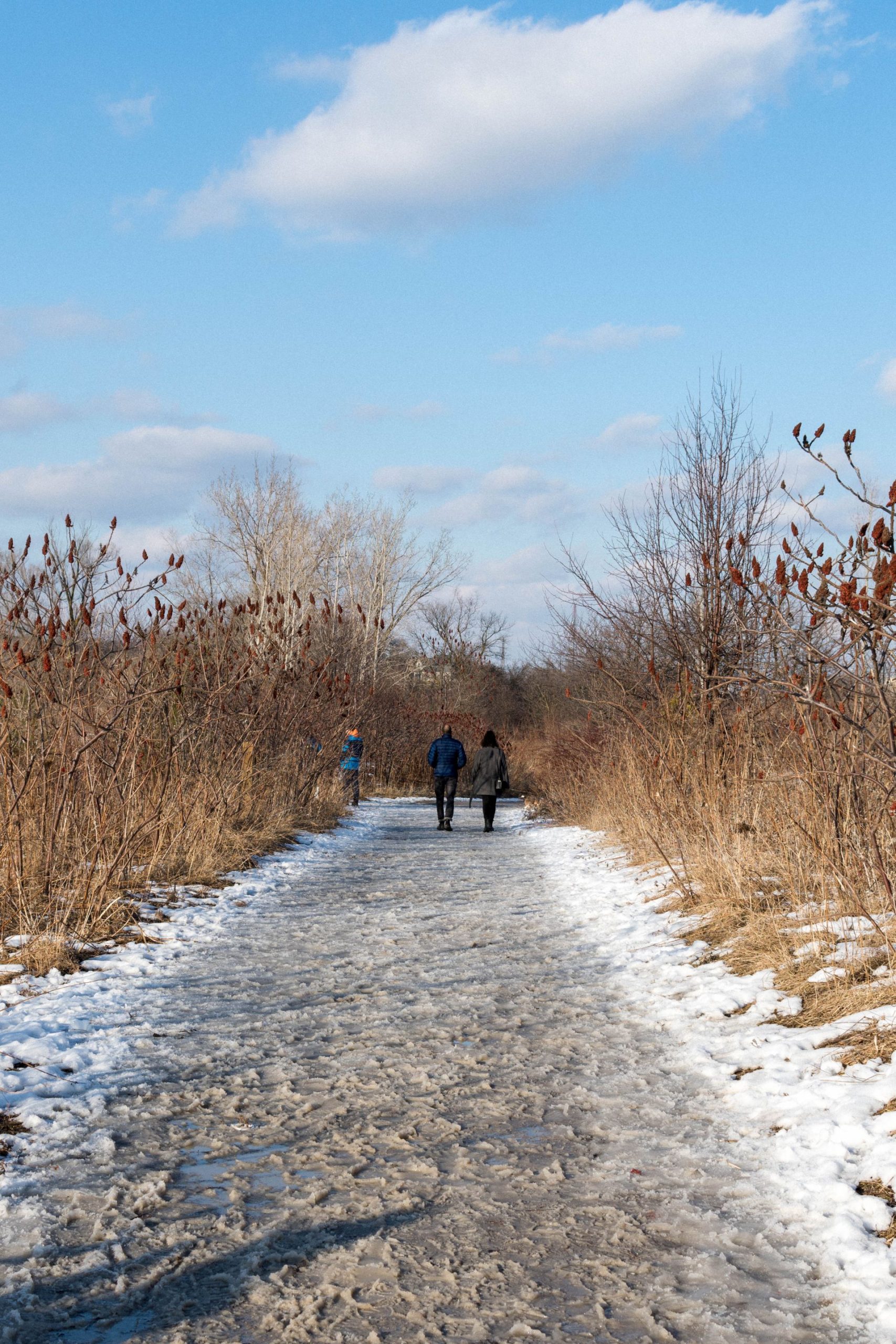 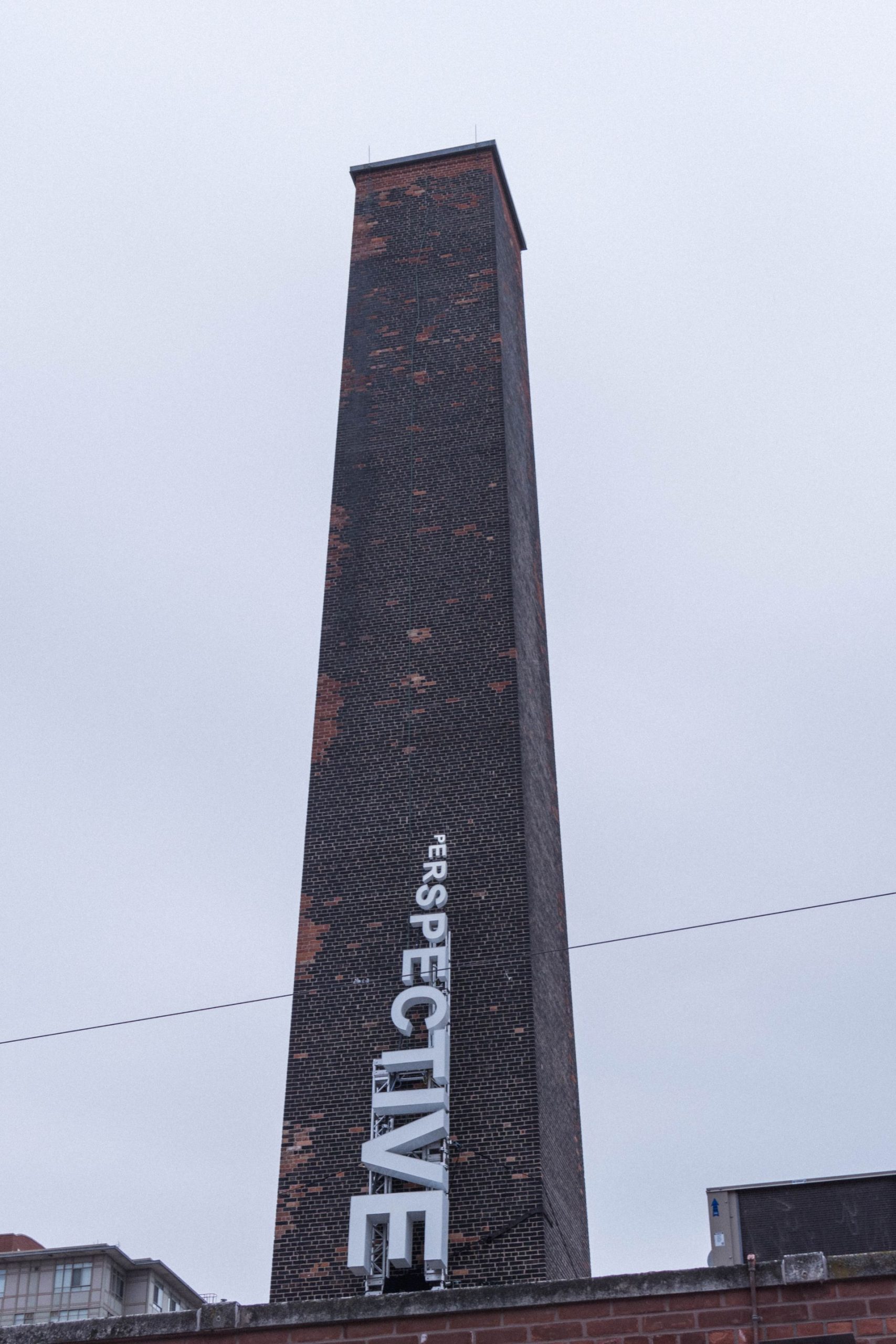 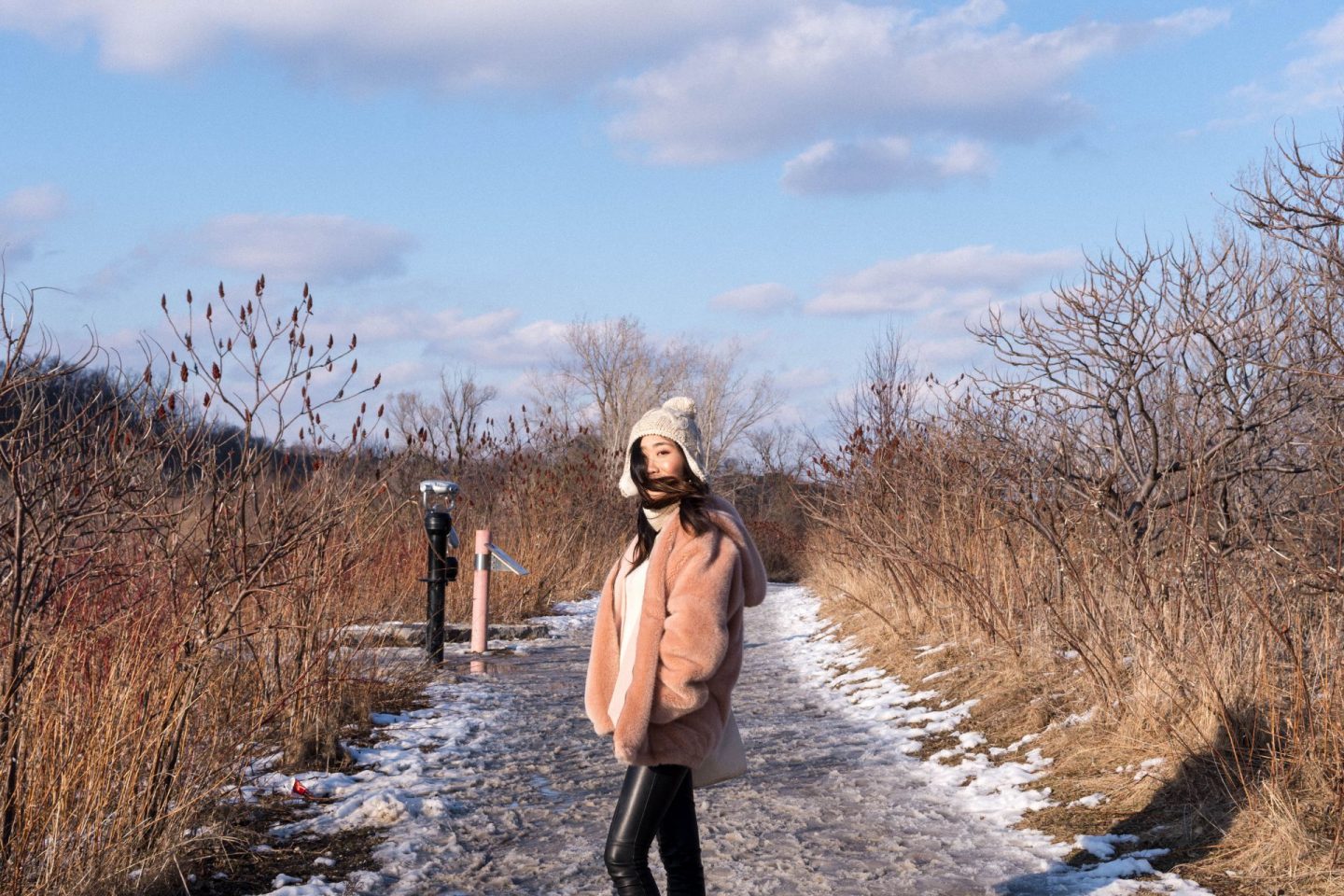 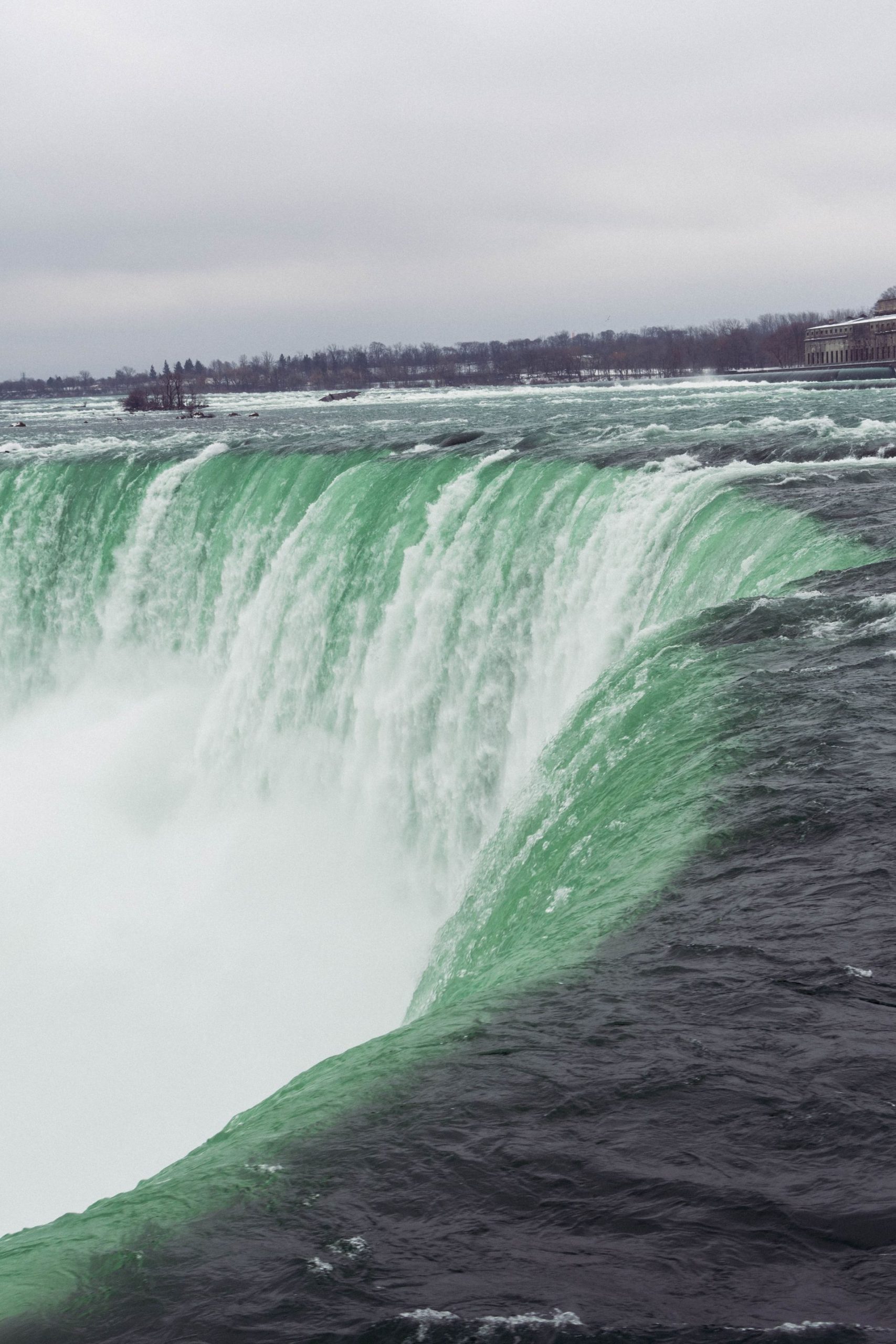