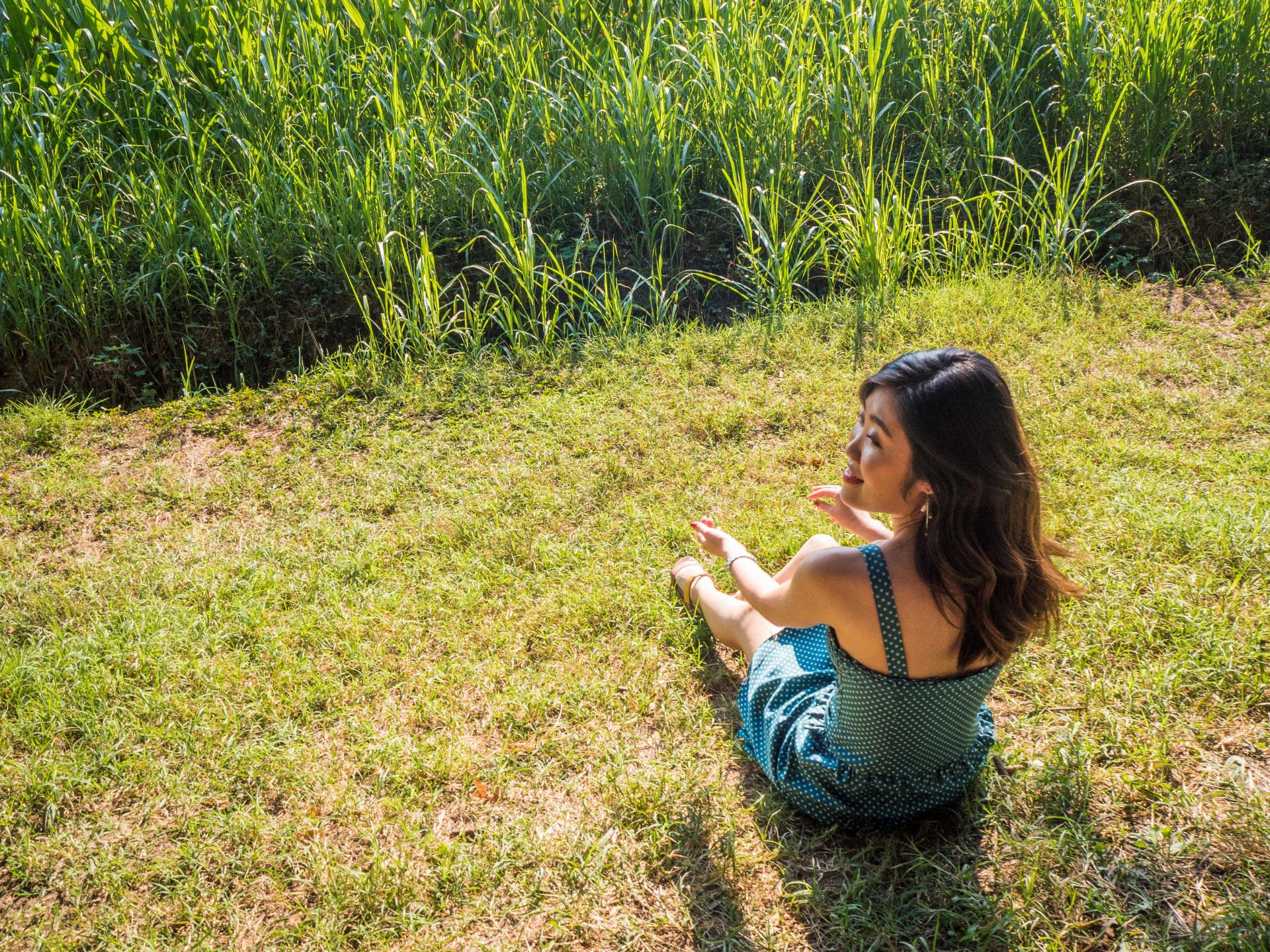 "What things that matter?"

"You know what things."

Anyone who knows me would have spent some time hearing me talk about Call Me By Your Name. These quotes are from one of my favorite scenes in the movie, perhaps because it neatly sums up why I love it so much - it represents a lot of what matter the most to me. This summer, I lived out my dream of being in the world of the movie when I visited Northern Italy, walked the paths of Elio and Oliver, and made friends along the way (check out the tour I went on and my review of it). 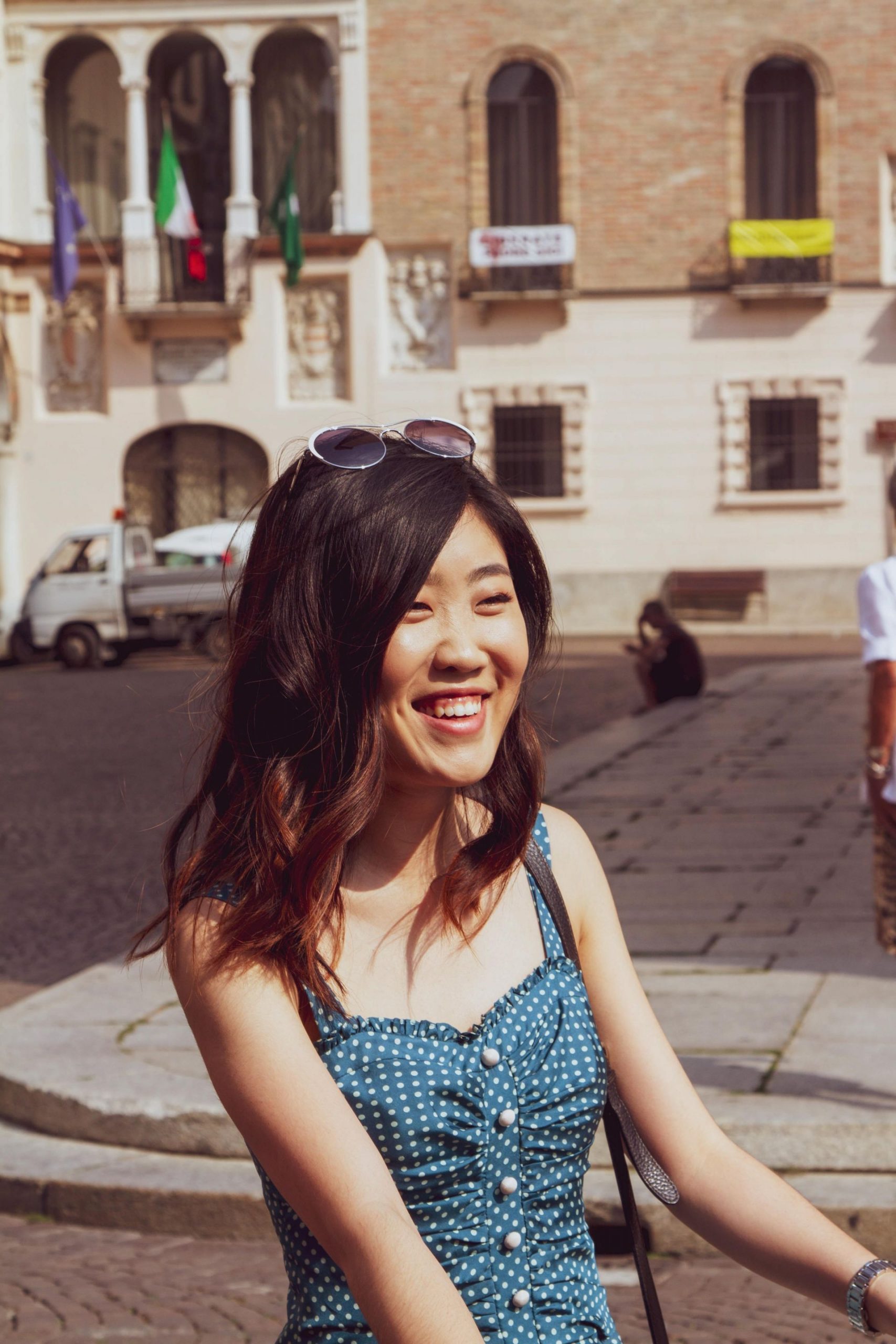 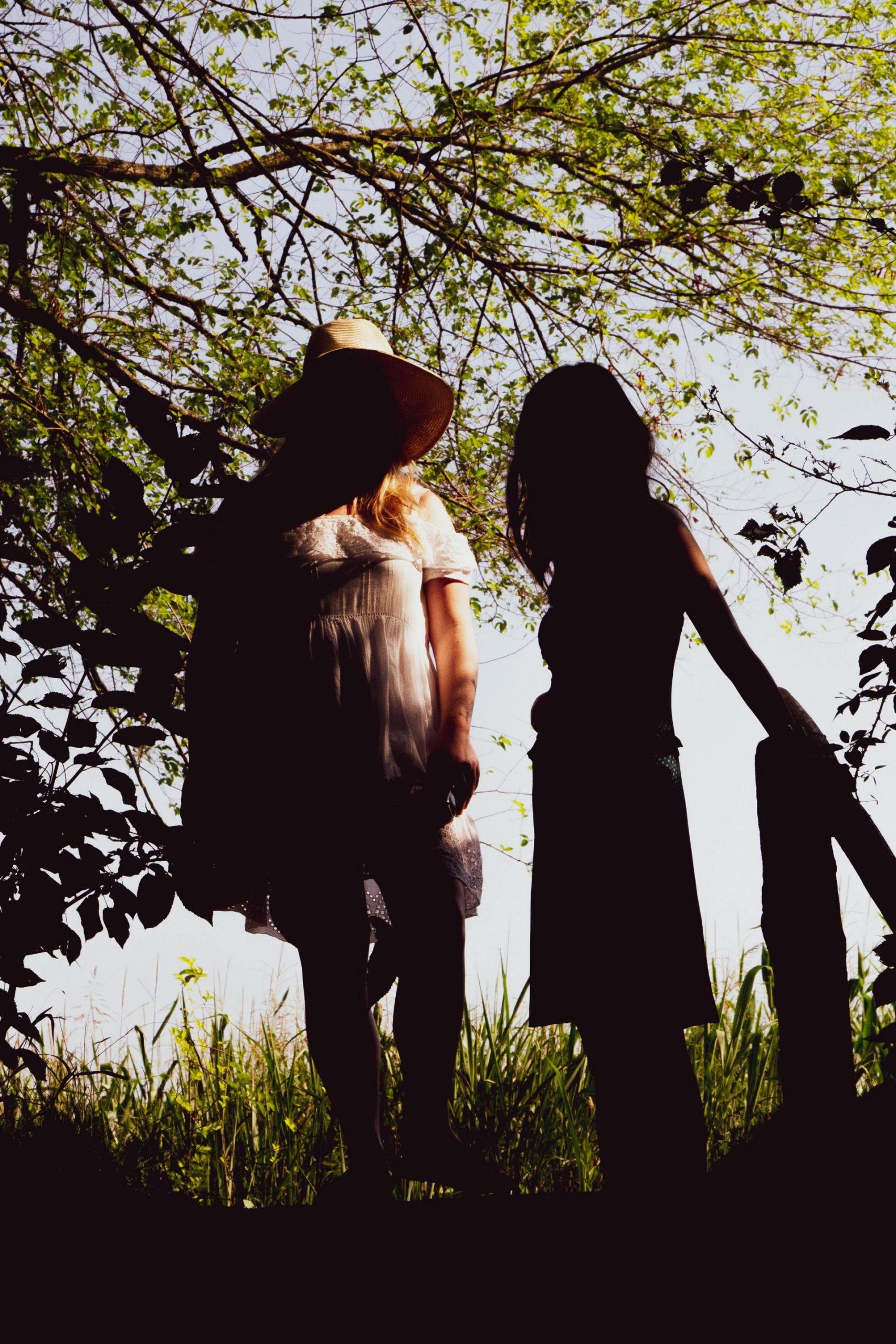 Recently I went to a talk at UCLA called "What Matters?" where one of the speakers listed tens of things that mattered including "dinner" and "to be wholly understood for a second". I loved her list. As the year draws to a close (somehow), here are some the things that mattered the most to me:

Letting people be themselves. I've learned a lot in this department. I learned that hardly anything fills me with more pride than when a friend confides in me something personal and precious, because they trust that there would be no judgment. I learned that sometimes saying goodbye is okay even if hurts, like it always does. It might be the best way to care for the other person, which probably means it's the best thing for me too. I learned that actions really are worth a thousand words. People can tell you who they are and what they are thinking by doing or not doing something, if you just pay attention.

Being in the present. I'm an over-thinker and a planner. But truly, there's no time like the present. We can't go backward or forward in time. This moment is all there is. This year I have had a lot of these moments - taking off in a tiny plane in Bergamo, Italy thinking I must be in a dream; watching the rain in silence with my grandpa on a balcony while having coffee and fruit; watching the waves glisten under the California sun one Sunday in April, feeling so young and alive; walking alongside a friend at 1AM in a new city wondering how it's possible to get along with someone this much; hugging a best friend for a second longer and feeling tears welling up in my eyes because I had a hard day; seeing the sunset from my office every night.

Creating. To make something, anything, is so gratifying. I haven’t been posting as much on the blog this year, but it’s only becoming a more honest representation of who I am. It used to matter to me how many posts I put up each month, but not anymore. This year I’ve collaborated with more people than ever before on both sides of the camera. The bond formed by having created something concrete together is an invigorating one. 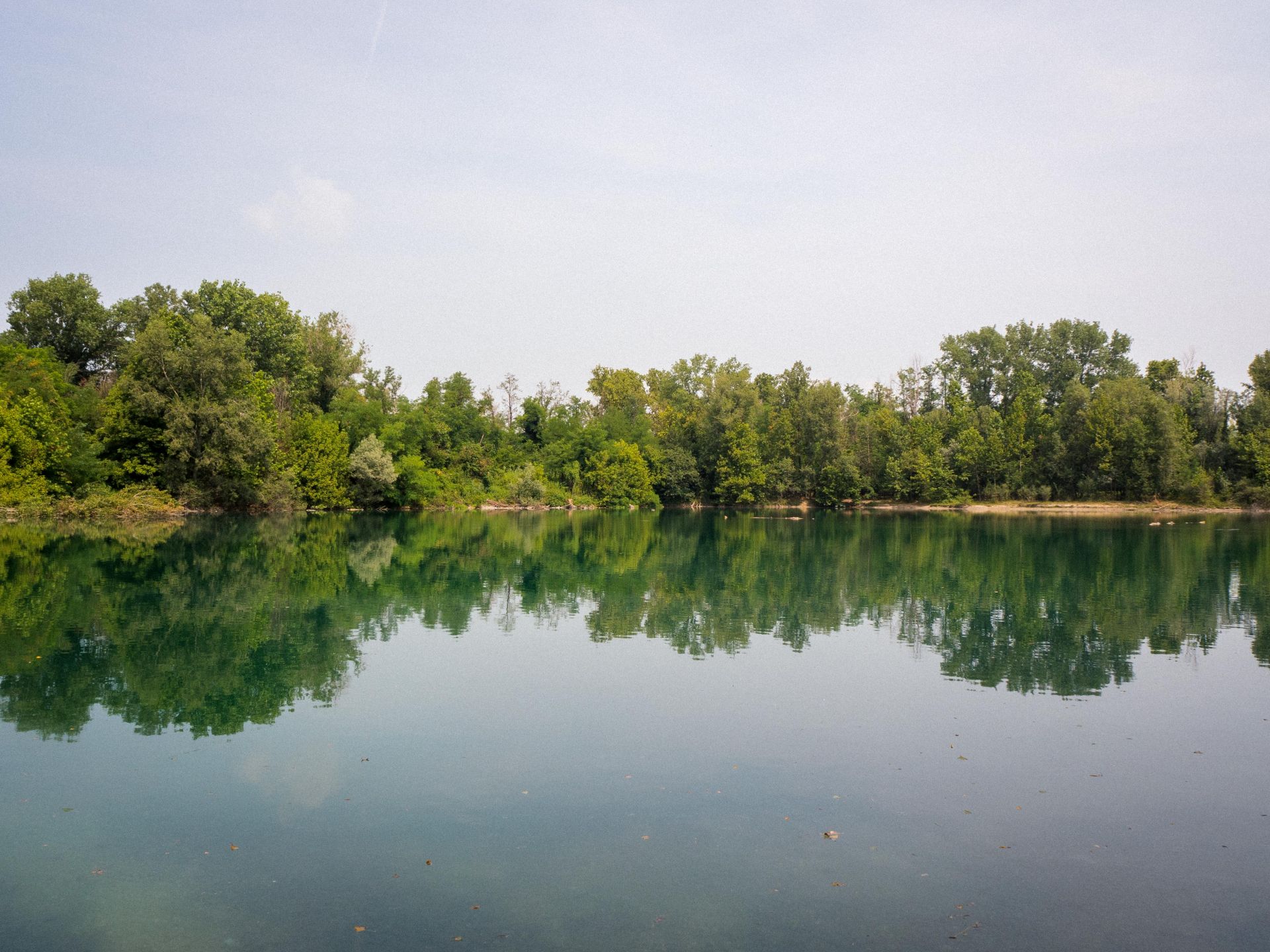 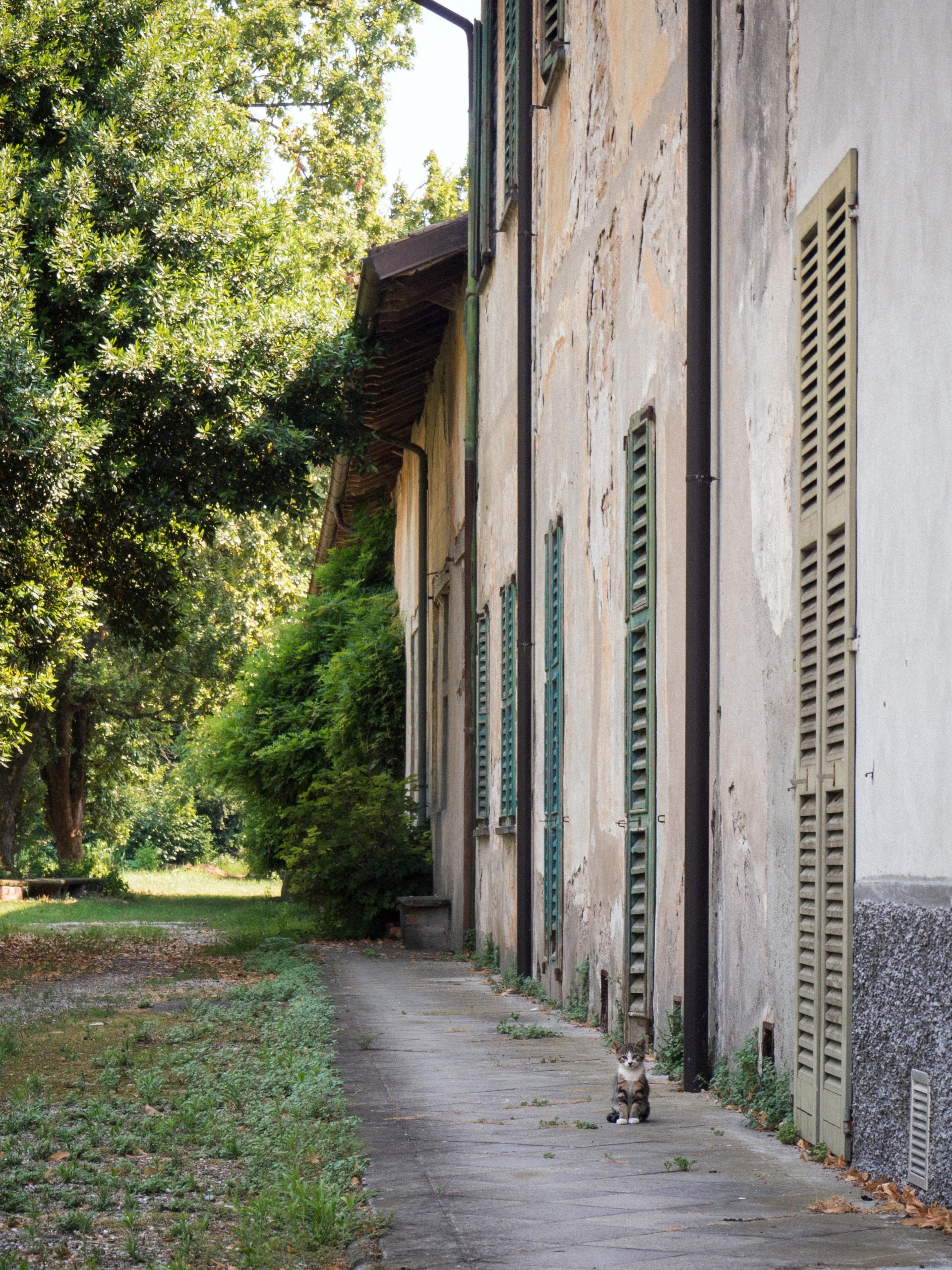 Alright, enough of the serious stuff. Here are some other fun things that mattered to me: the ATP tour, Flag Day, Timothee Chalamet's outfits (and eyes and face), post cards, my cat, hair bows, the book Educated, not being food poisoned, Lana Del Rey's new album, NYC living, the perfect office nap spot, oat lattes, Olapex conditioner, my little cousin's school stories, Horace and Pete, a free persimmon I got from the street.

All these things mattered to me because they made me feel something. I like being able to feel. 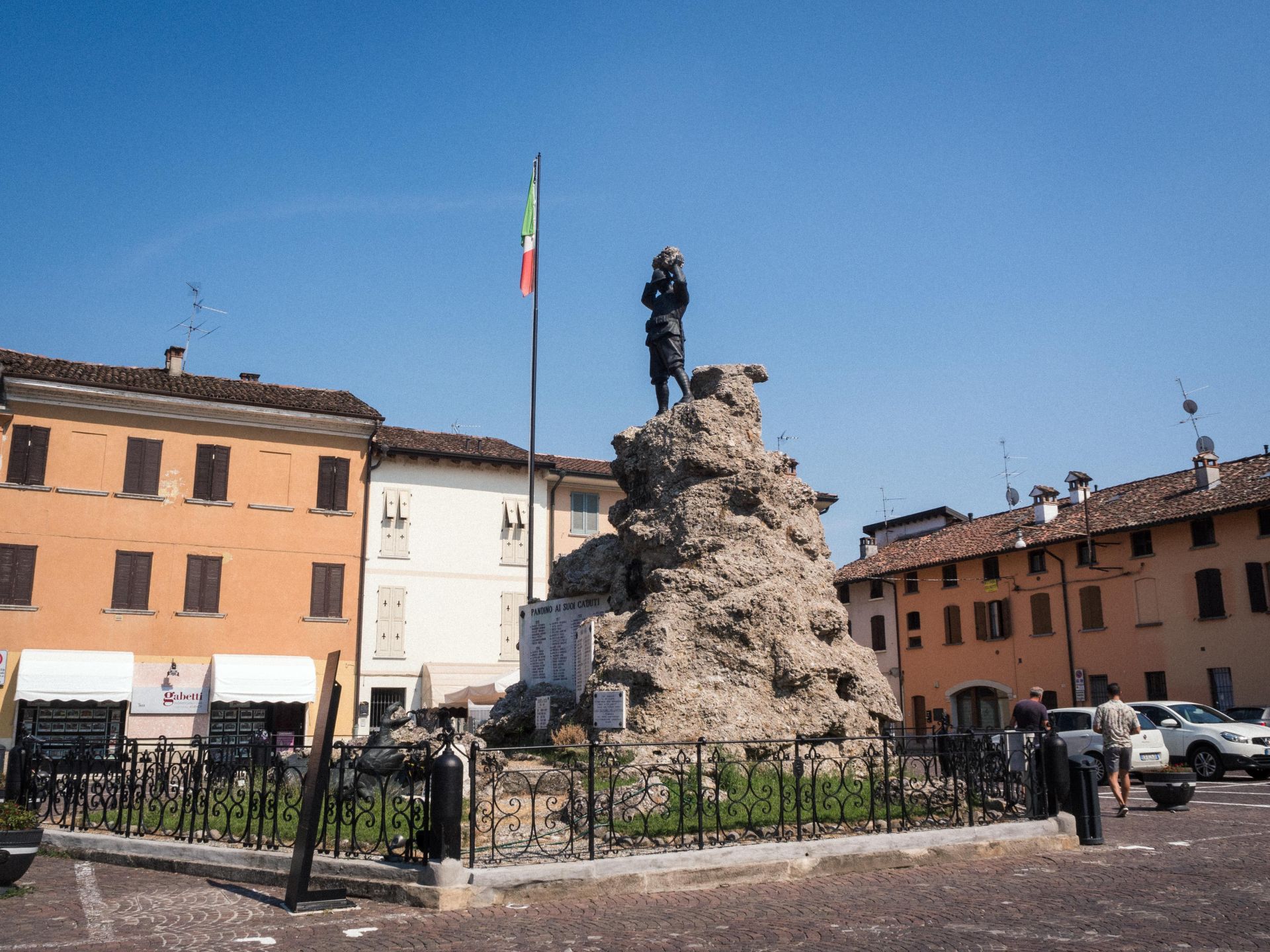 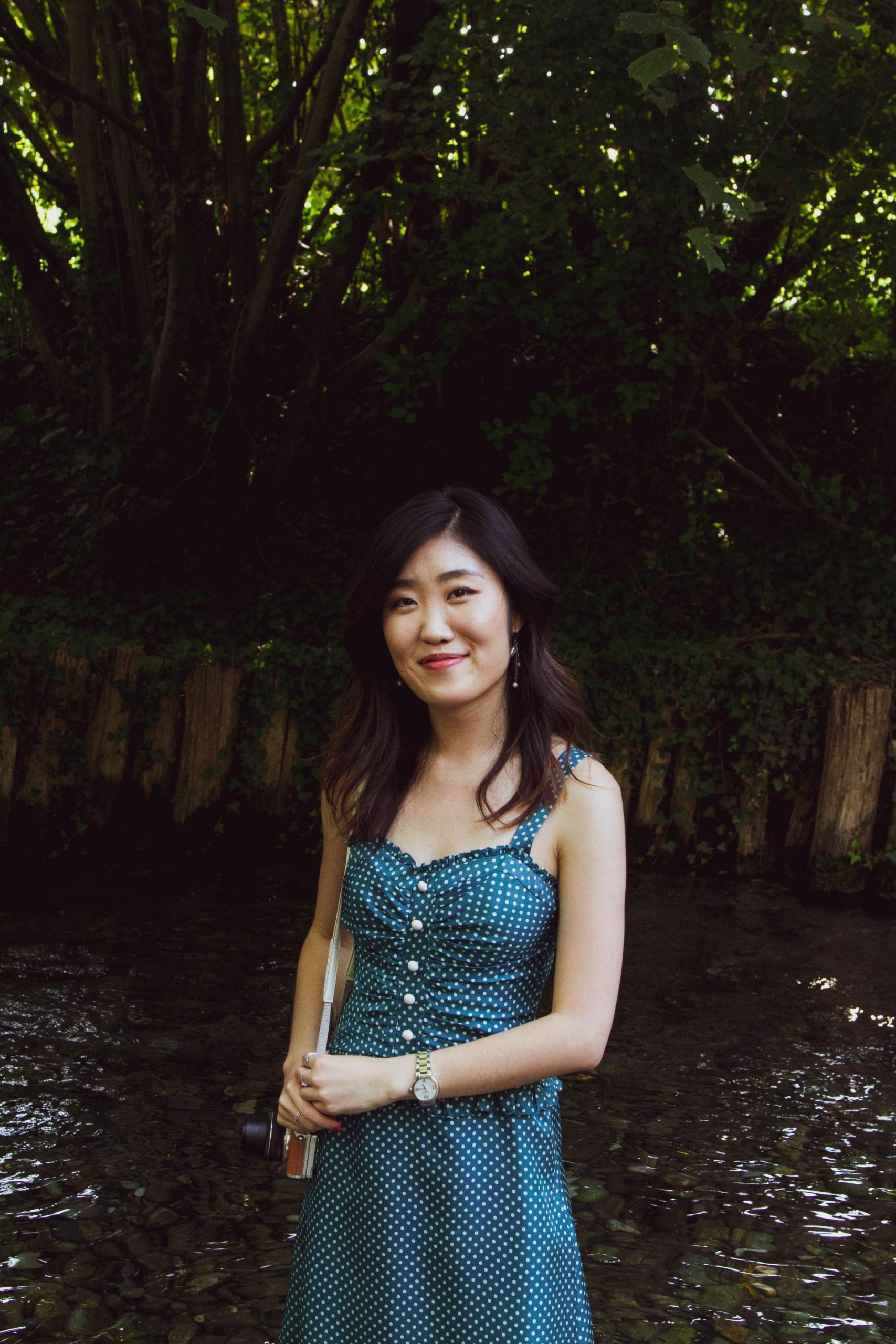 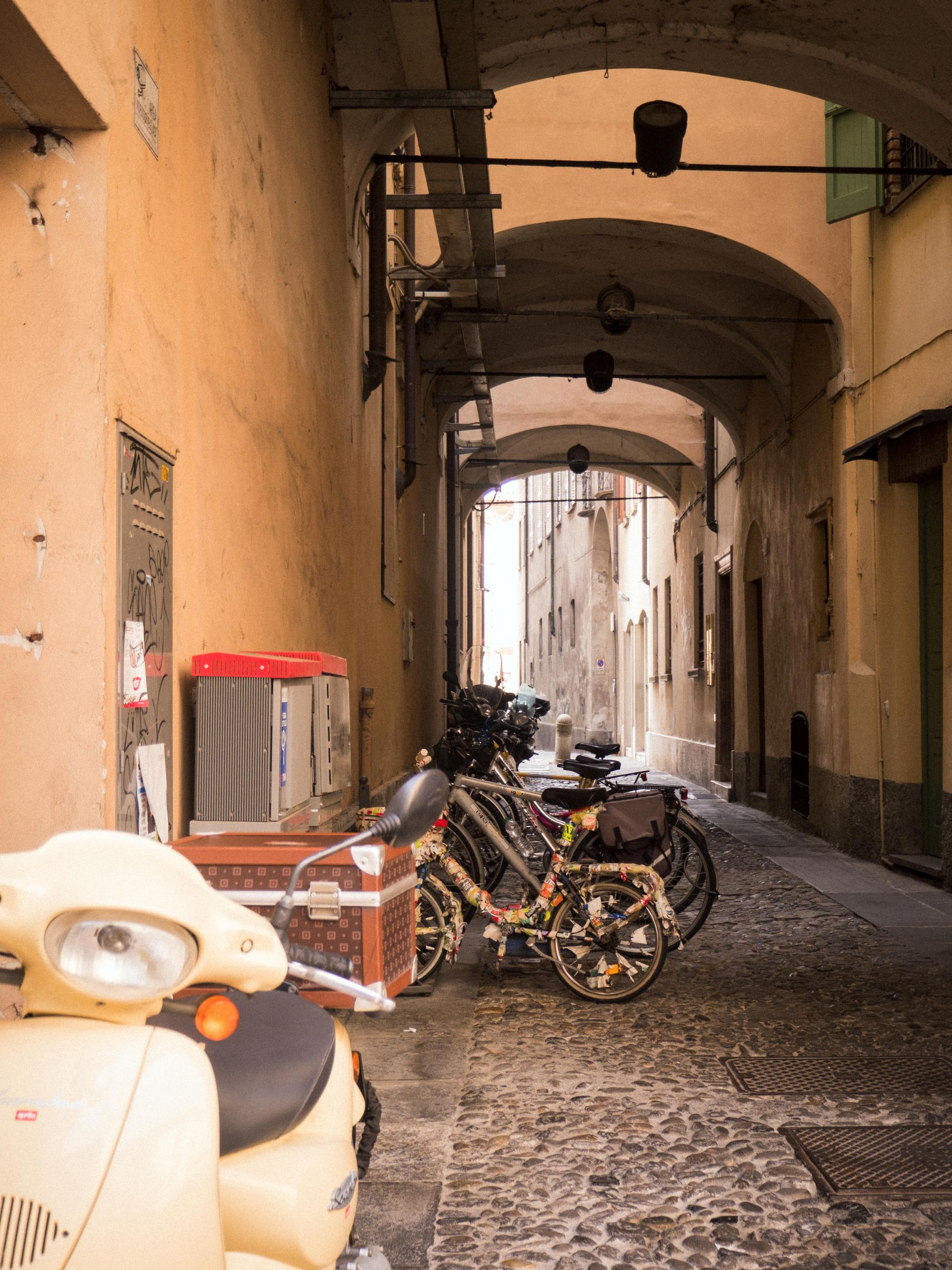