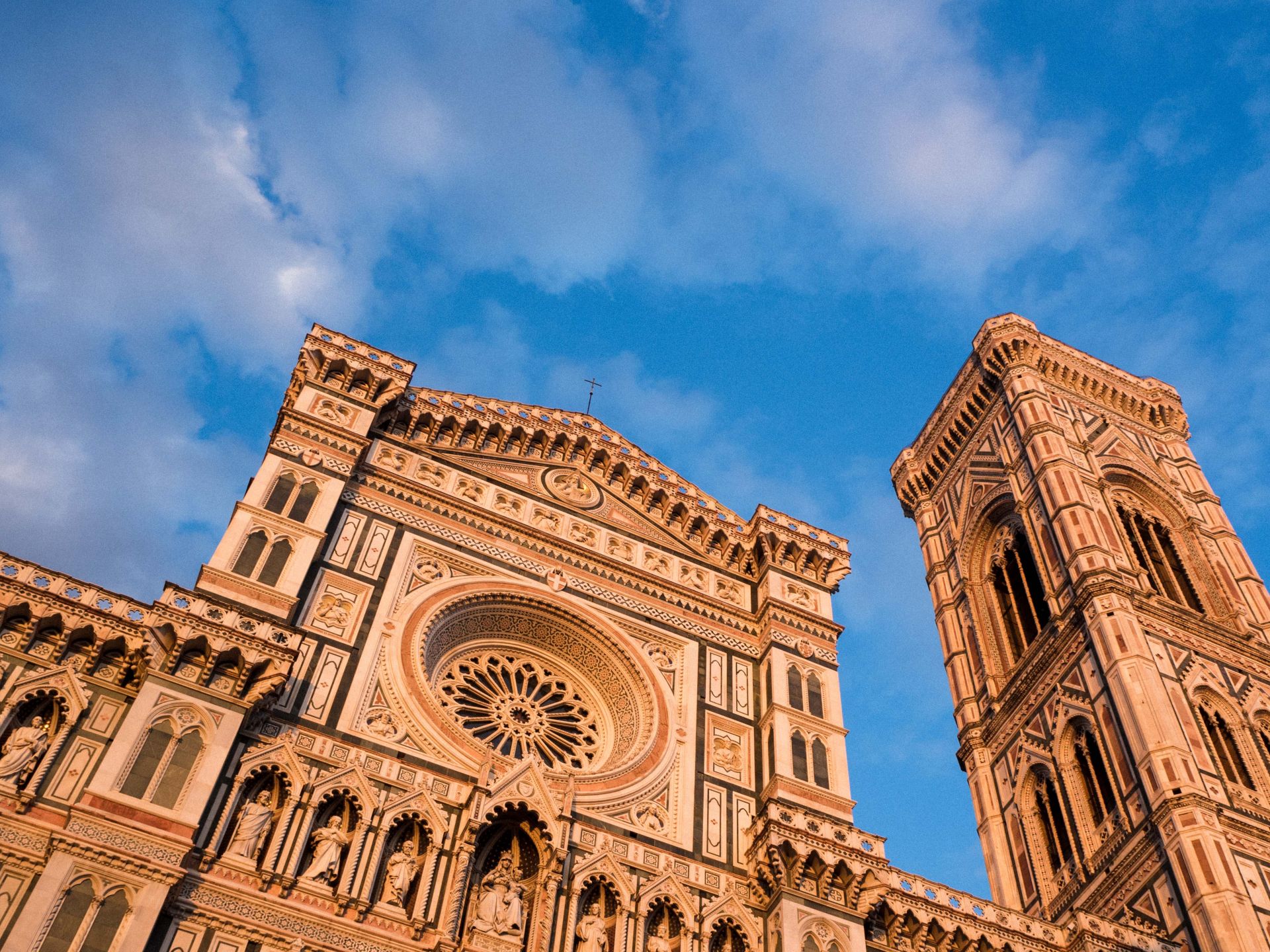 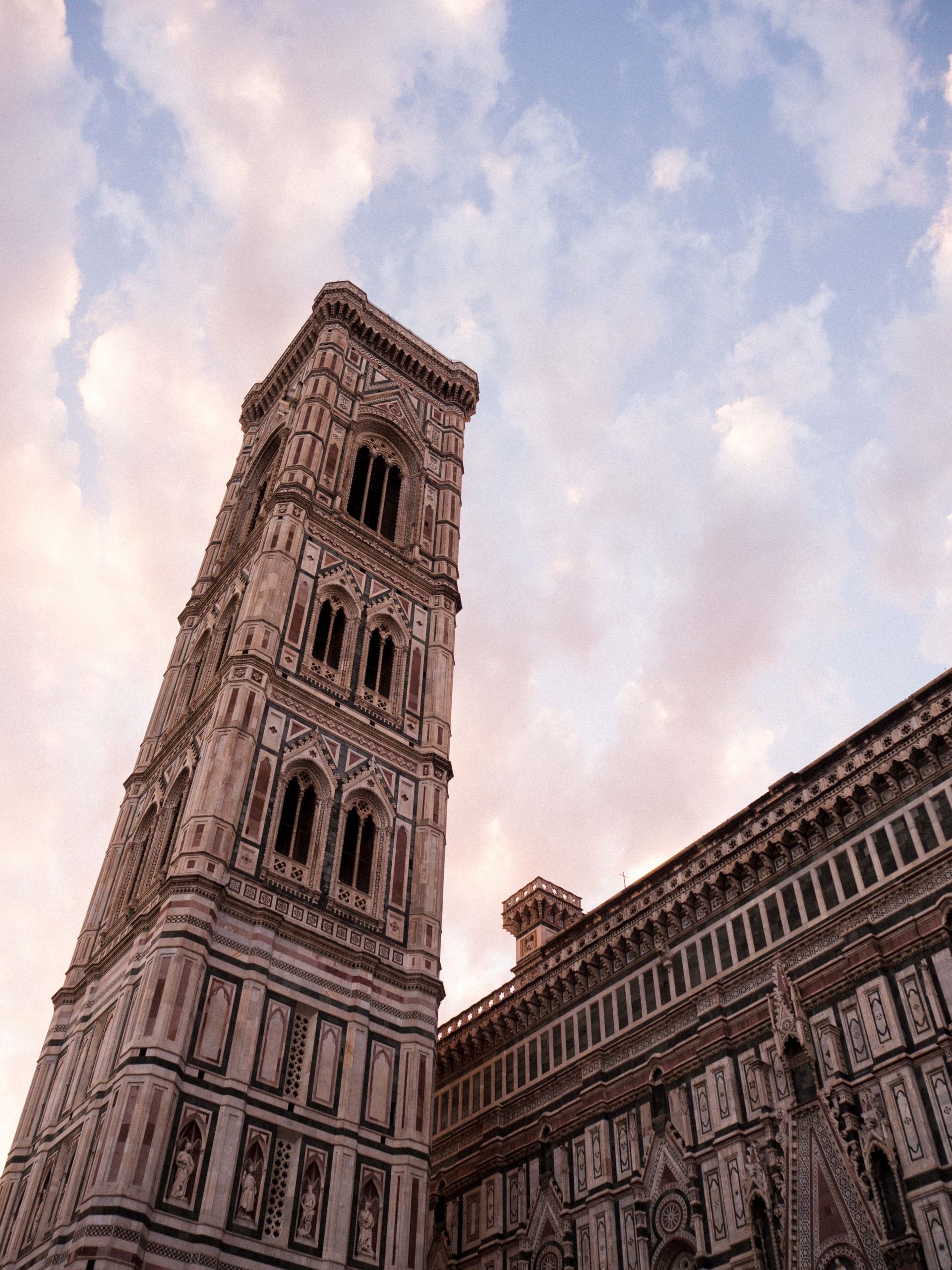 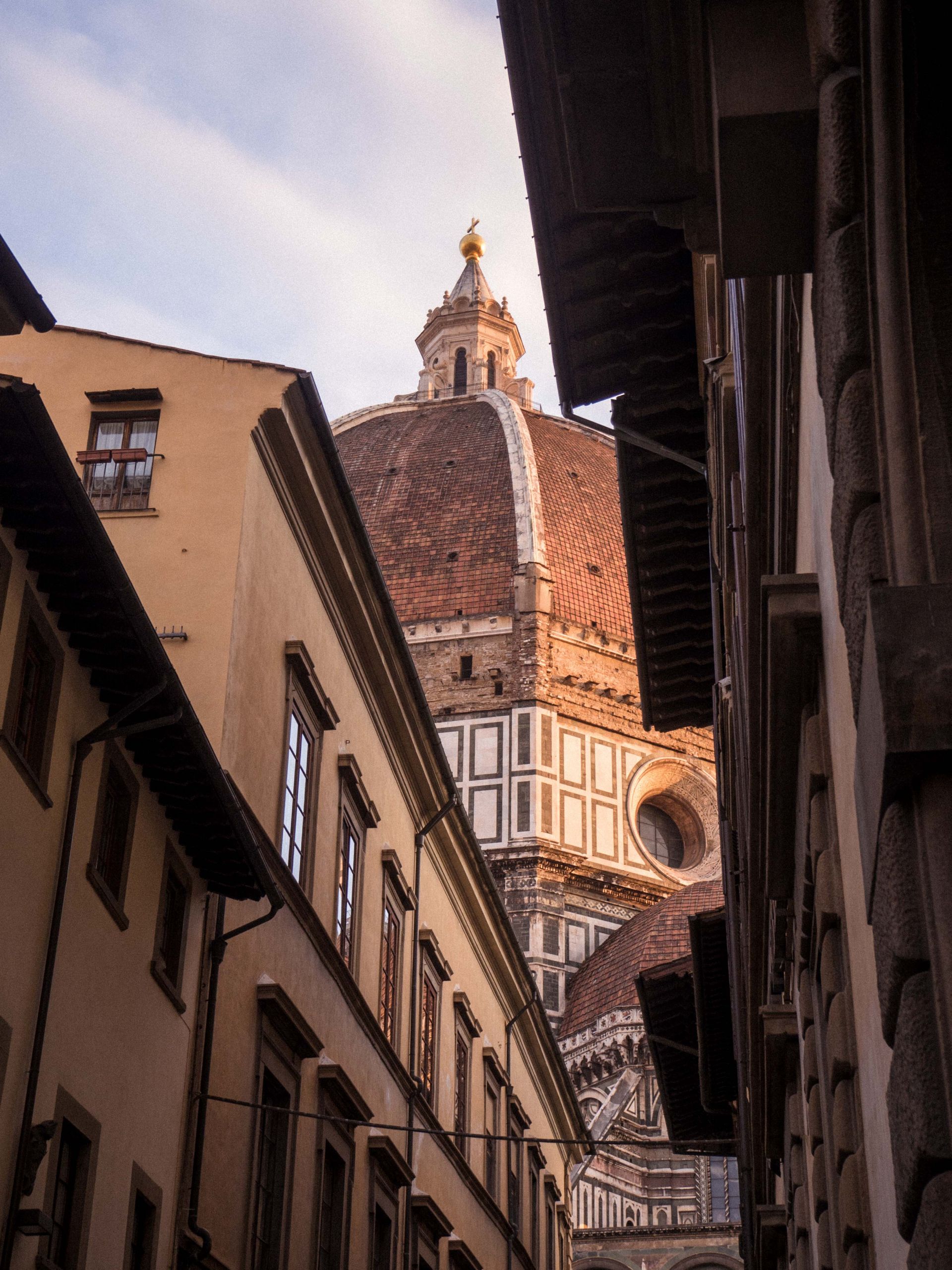 After a train, a plane, another two trains, and a bus that made an unpredictable detour, I made my way from Paris to Florence. I was exhausted, but taken right away by the alleyways and the cafes. If I were still in a bit of daze in Paris, by this point I was starting to discover how liberating solo traveling was, as I kept surprising myself by how effortless it was to live in the moment. My time there seems a little distant now, but a lot of moments still jump out at me and make me feel just as I did then: 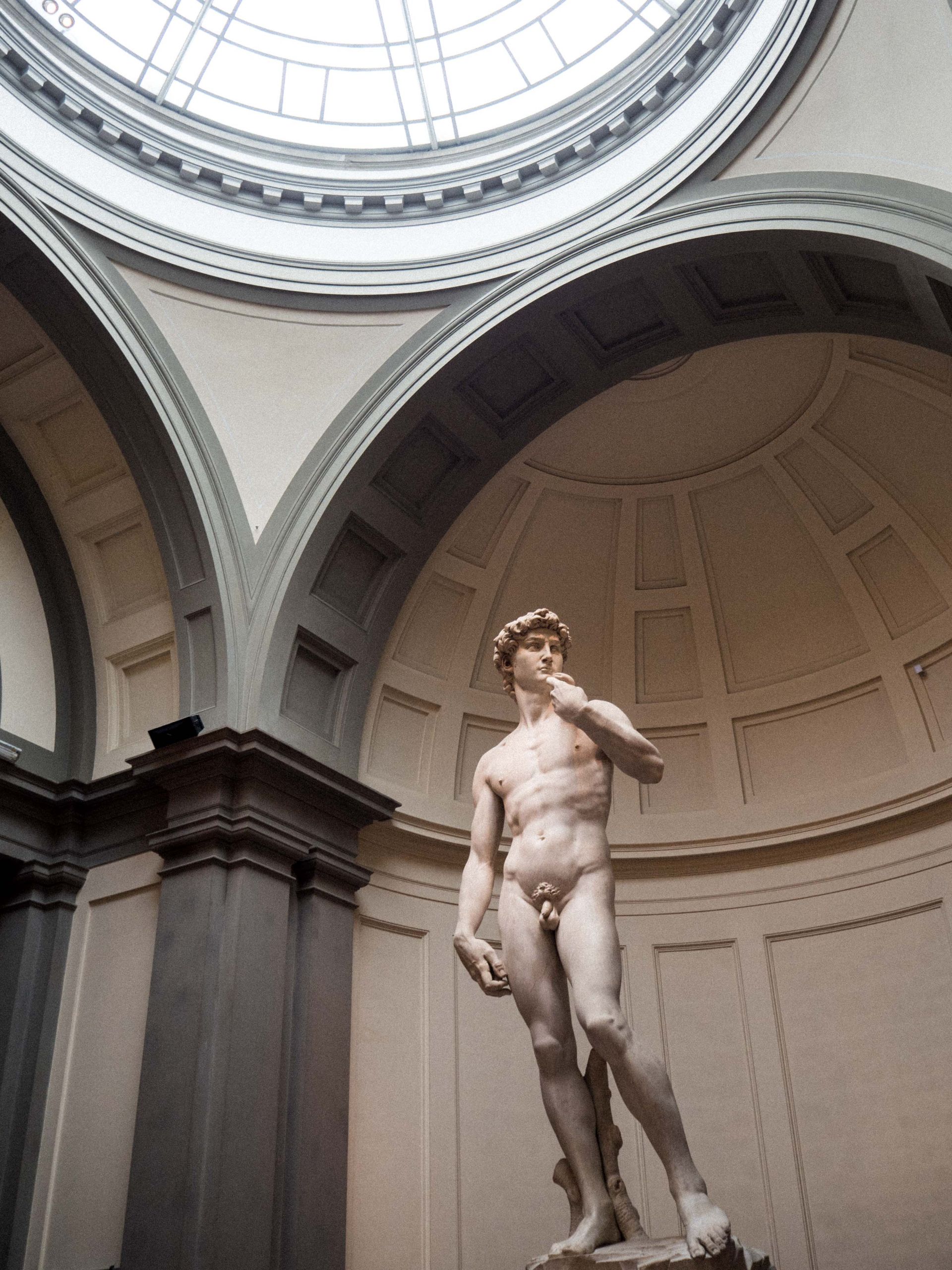 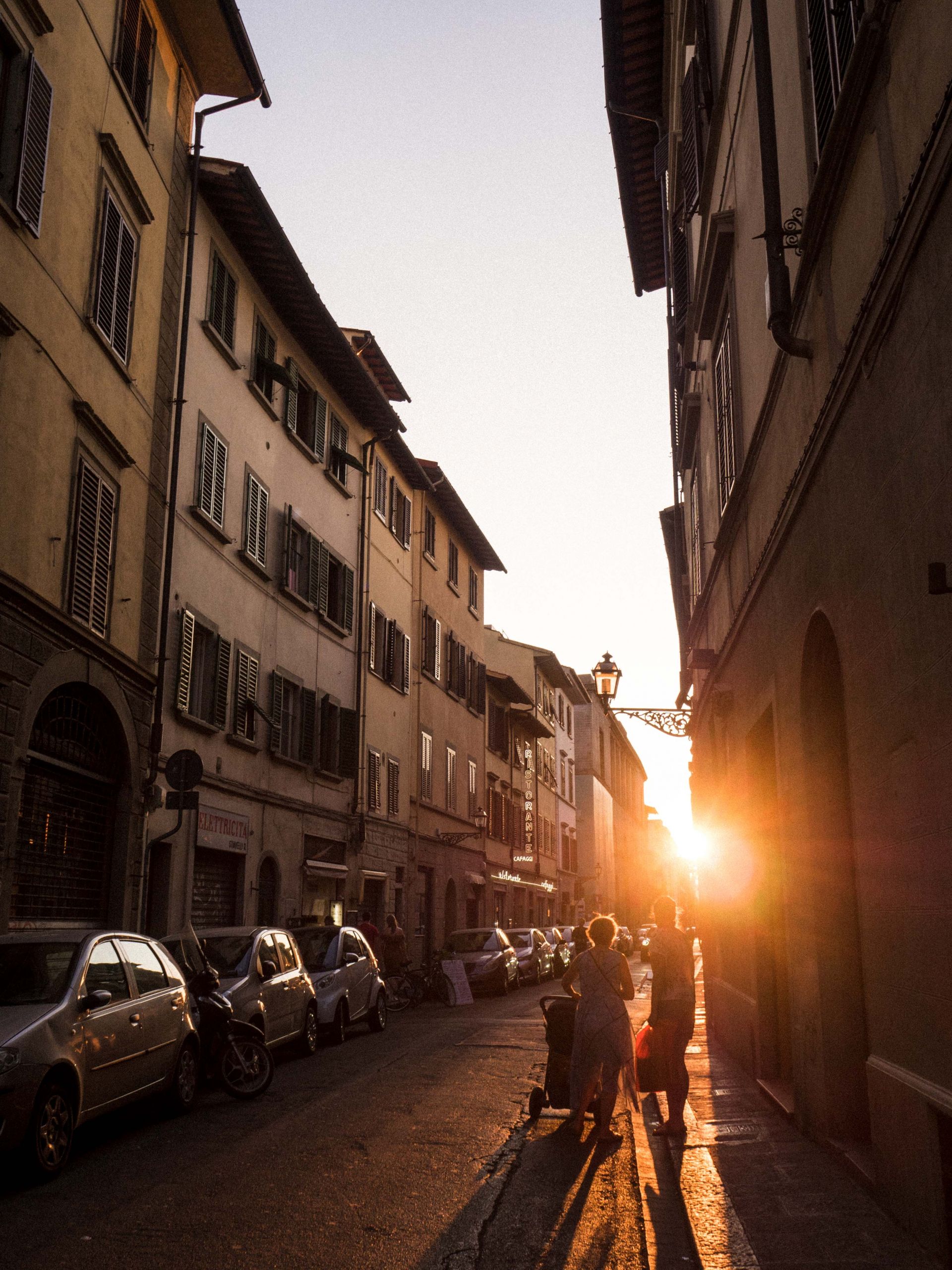 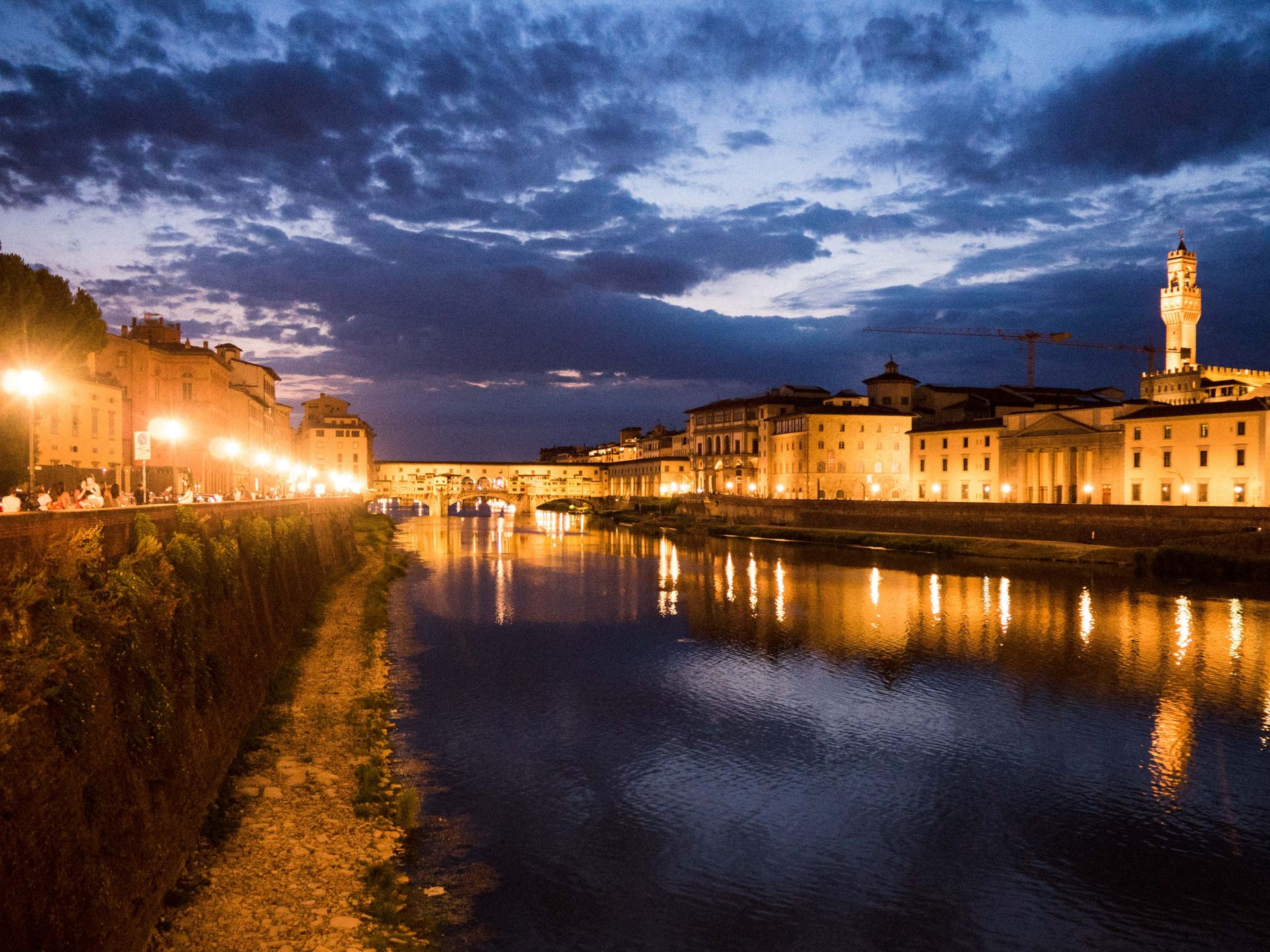 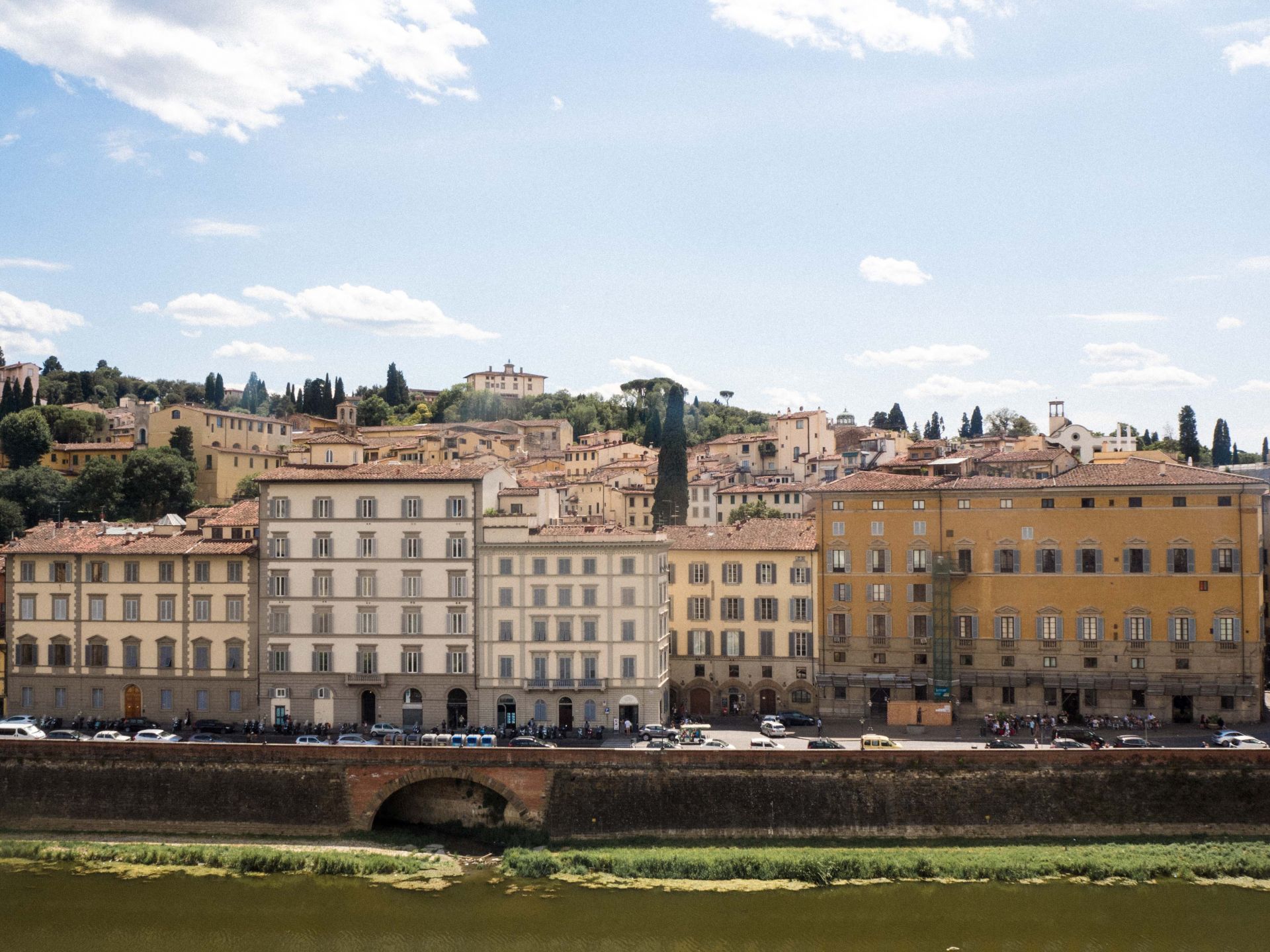 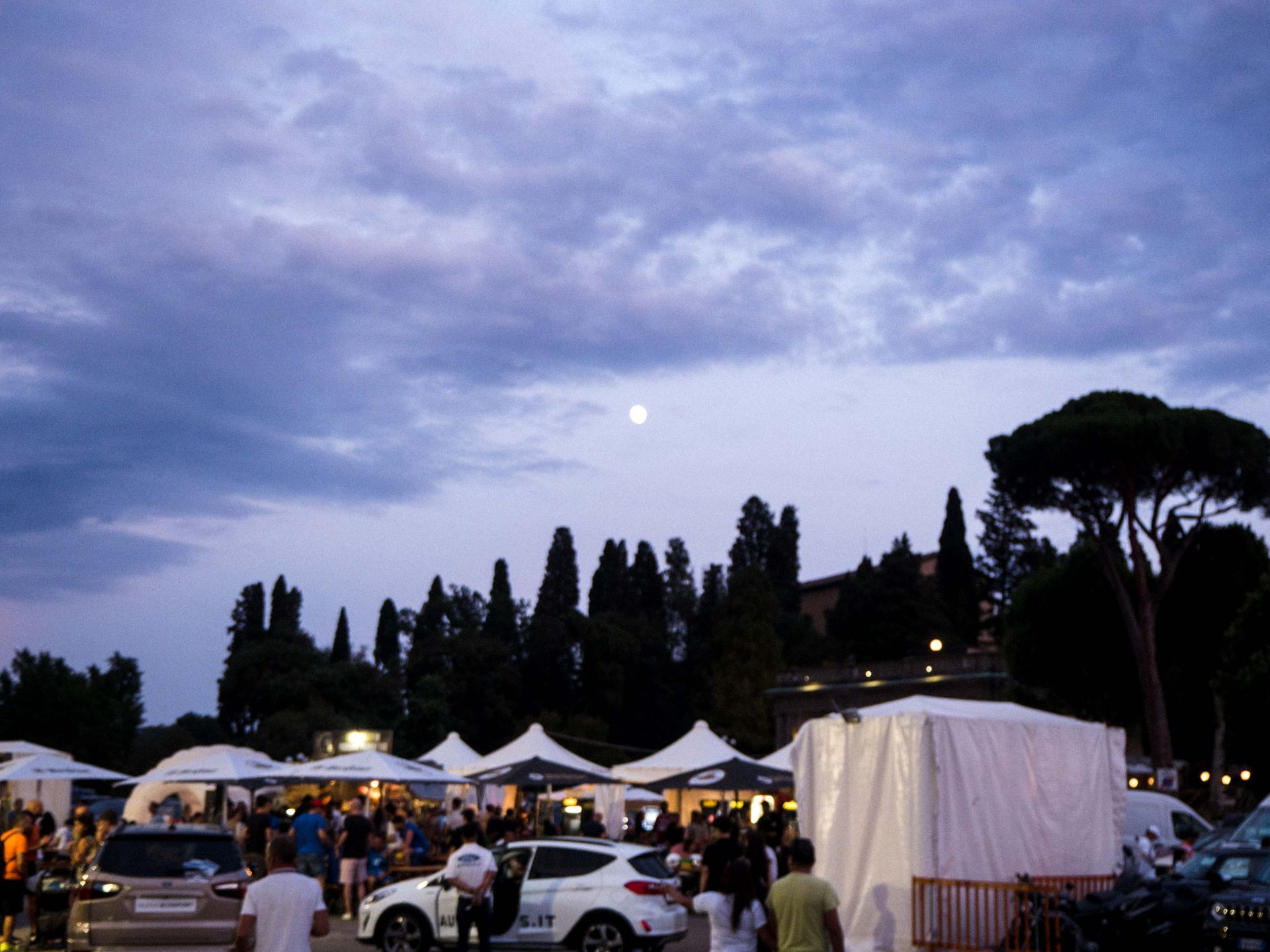 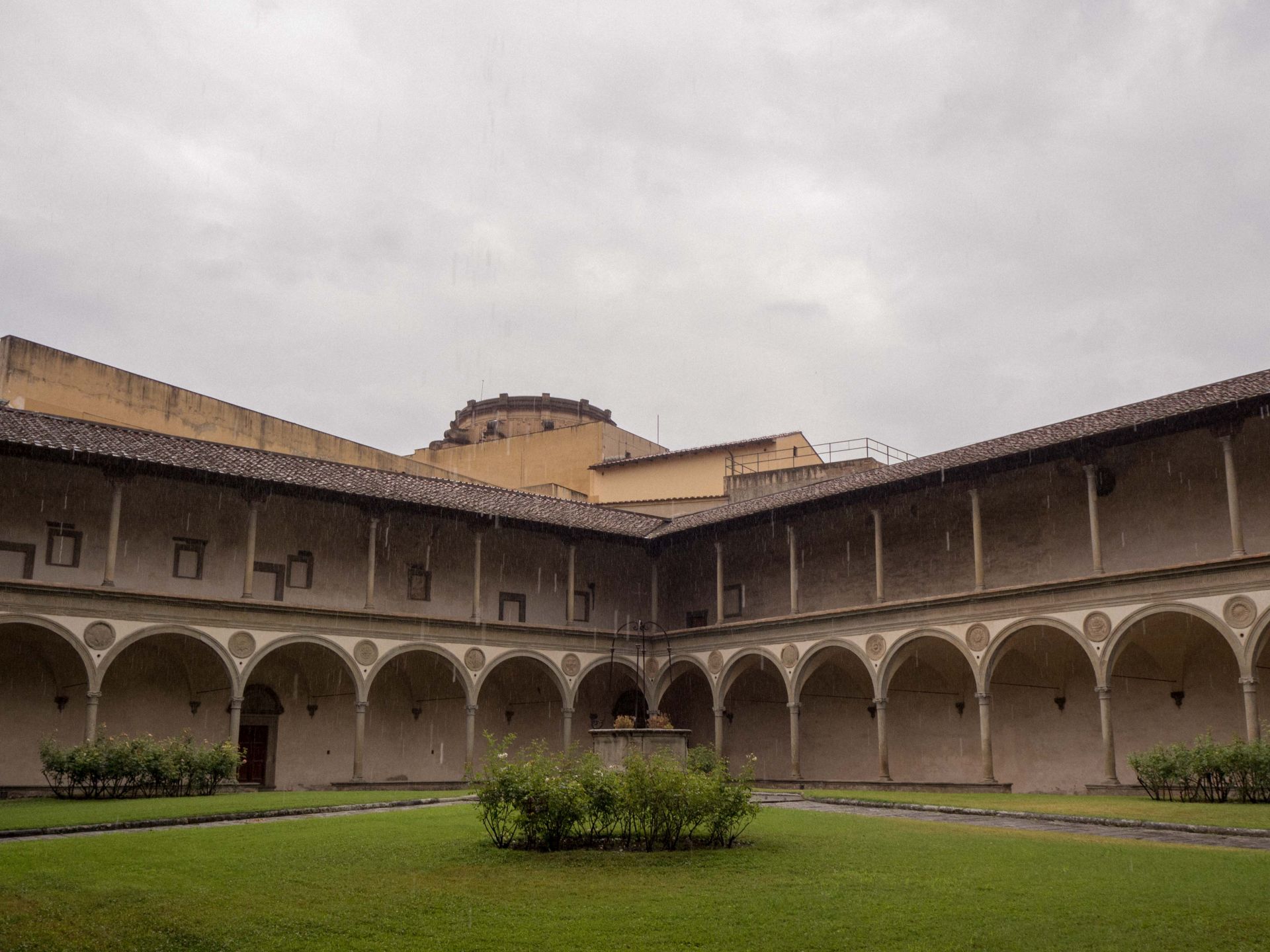 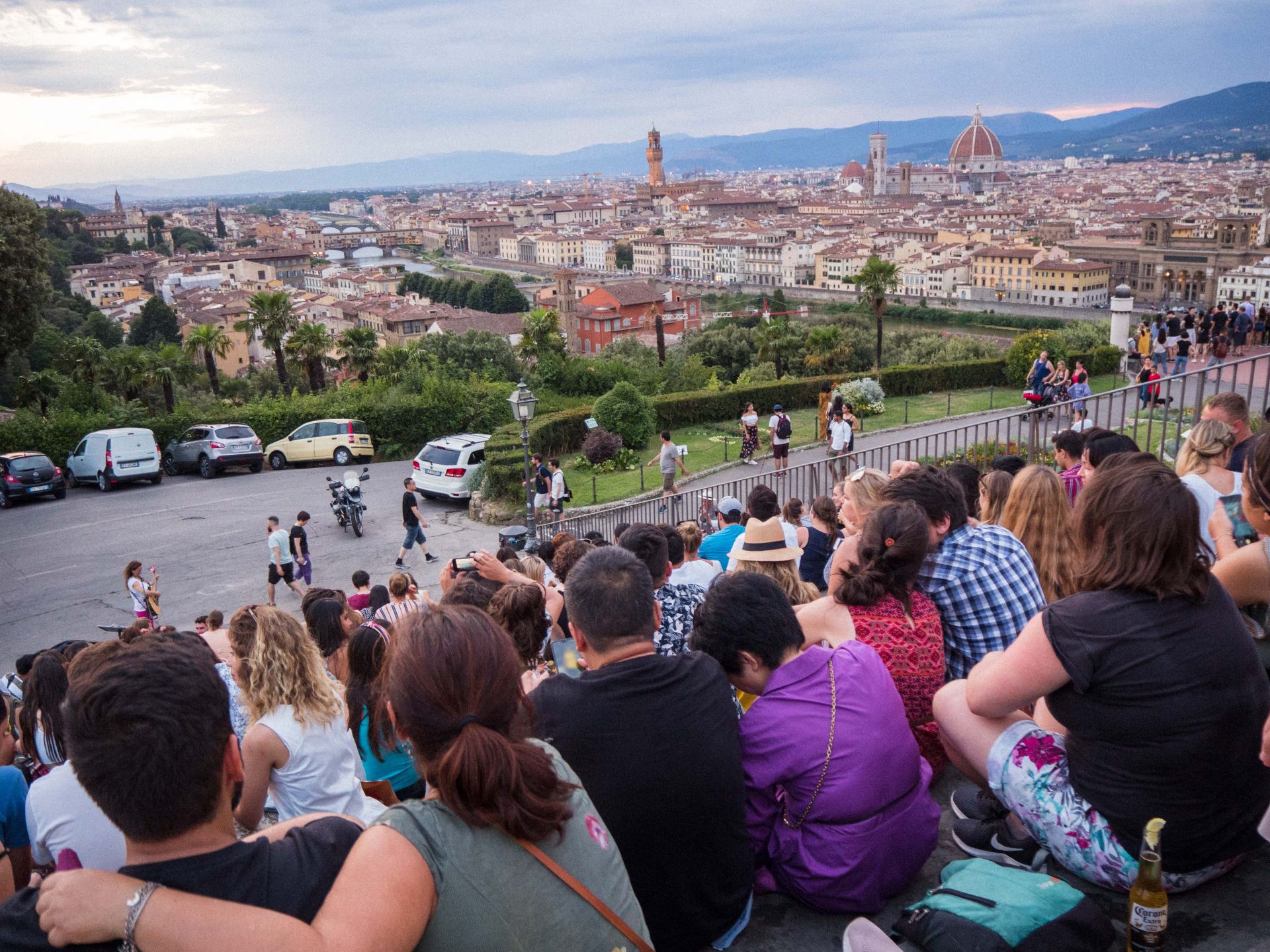 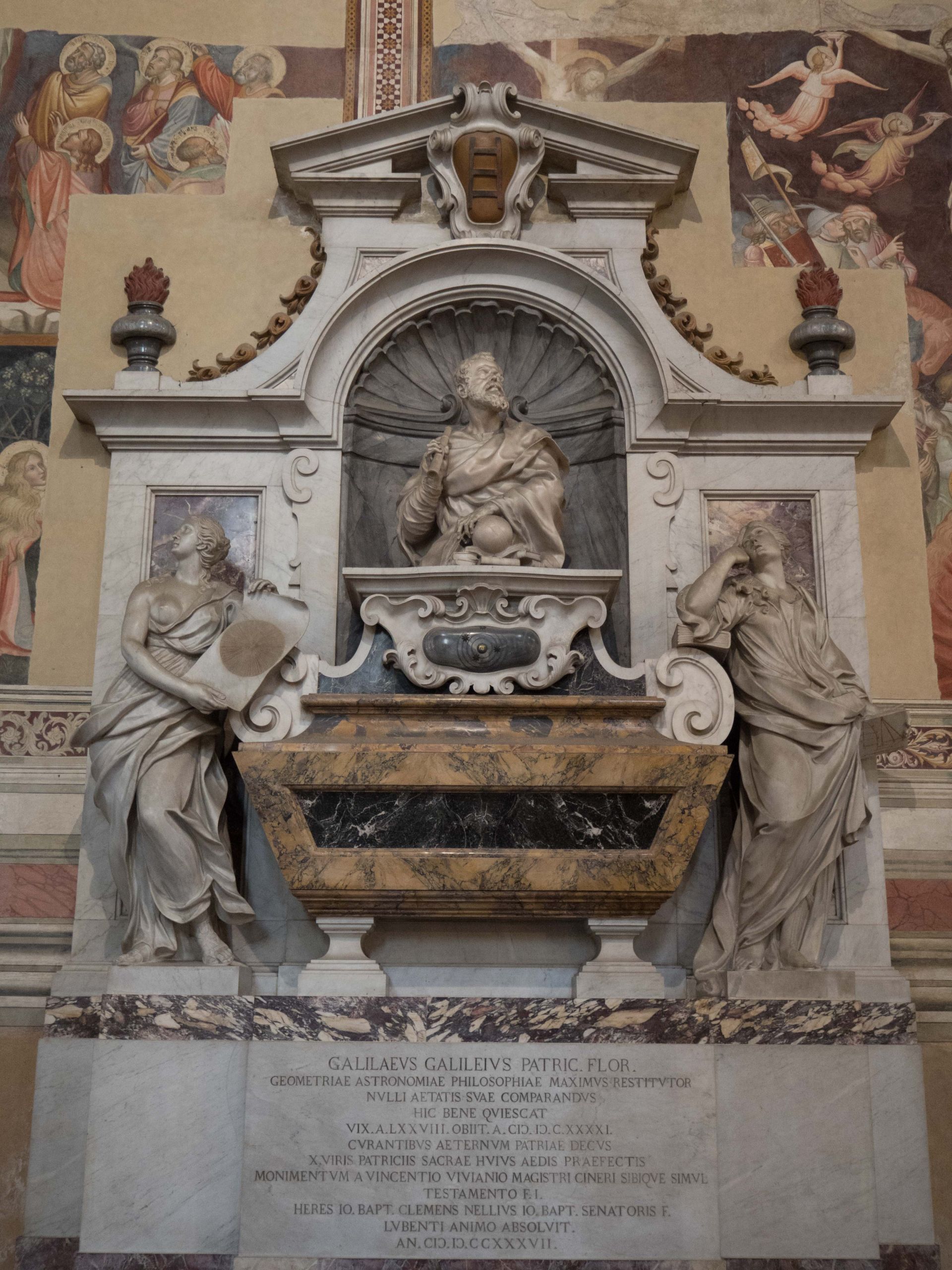 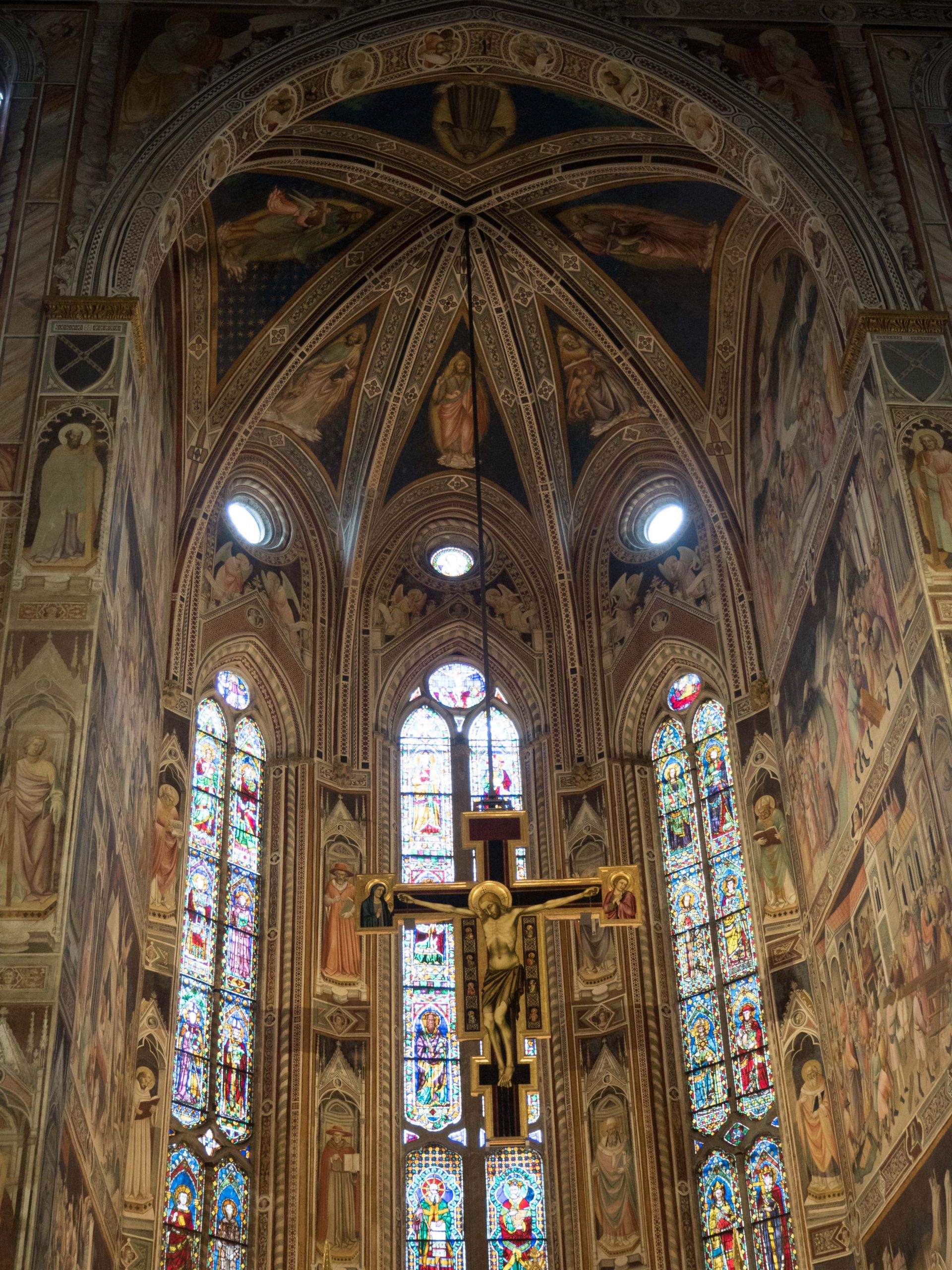 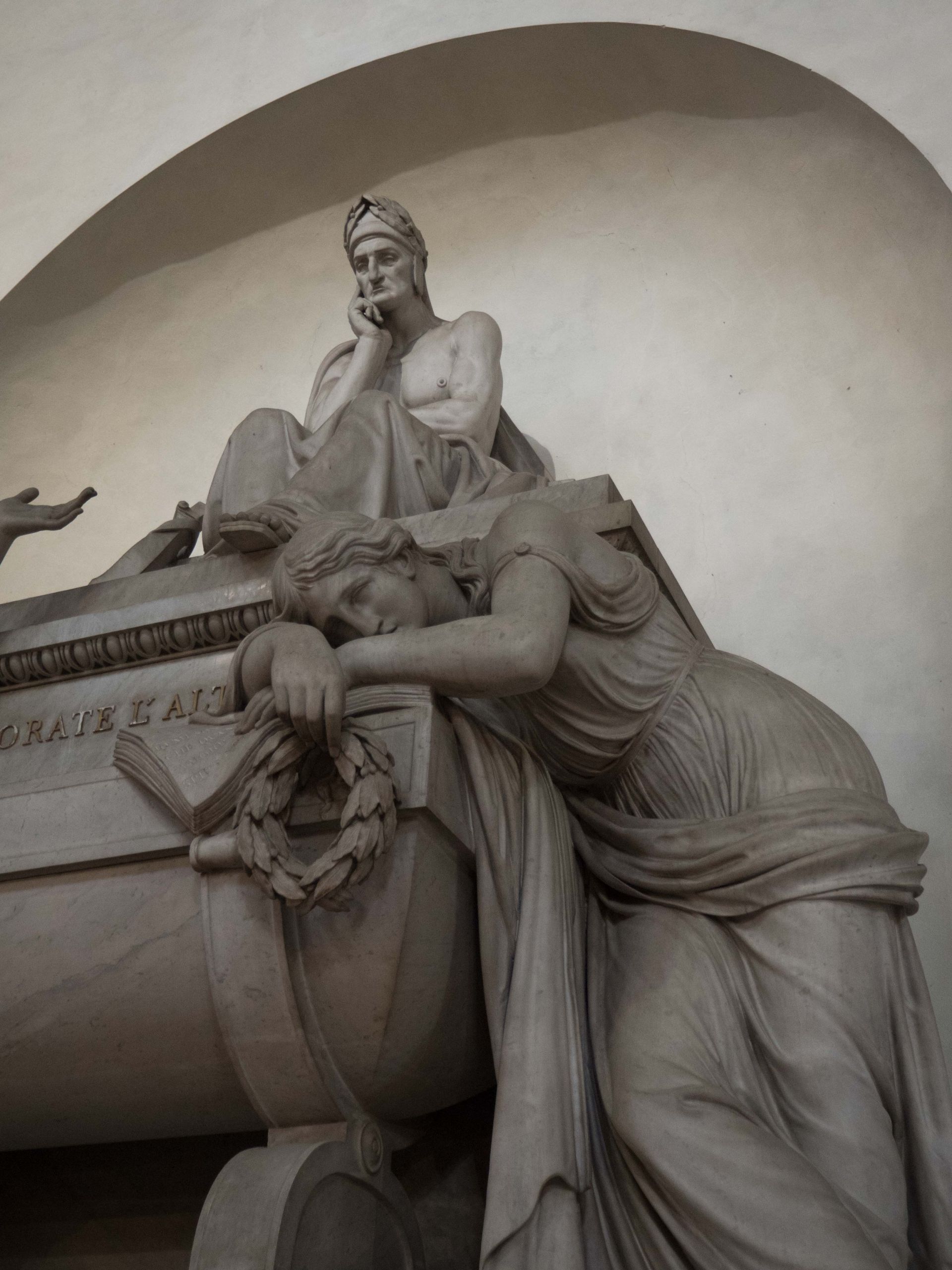 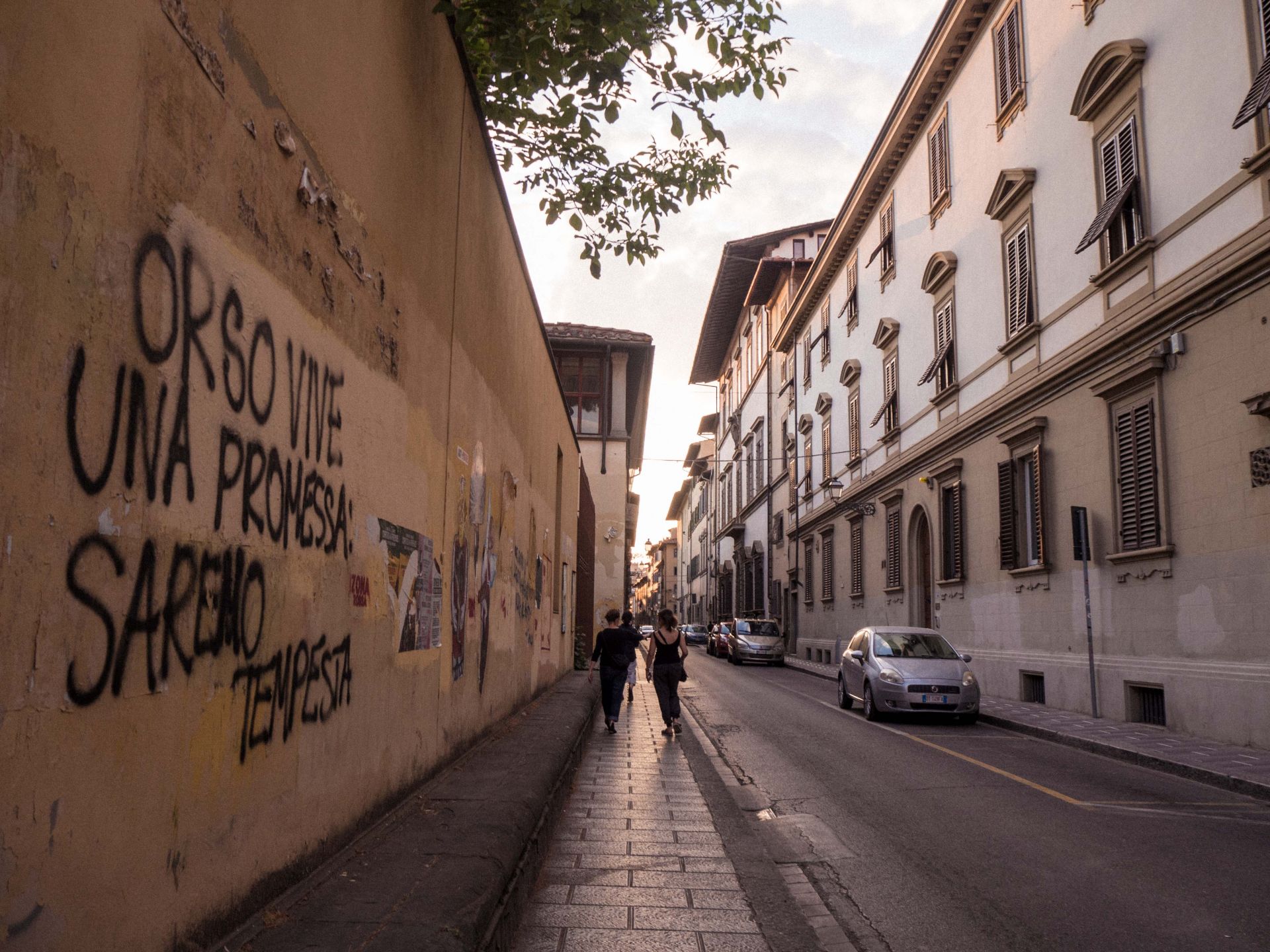 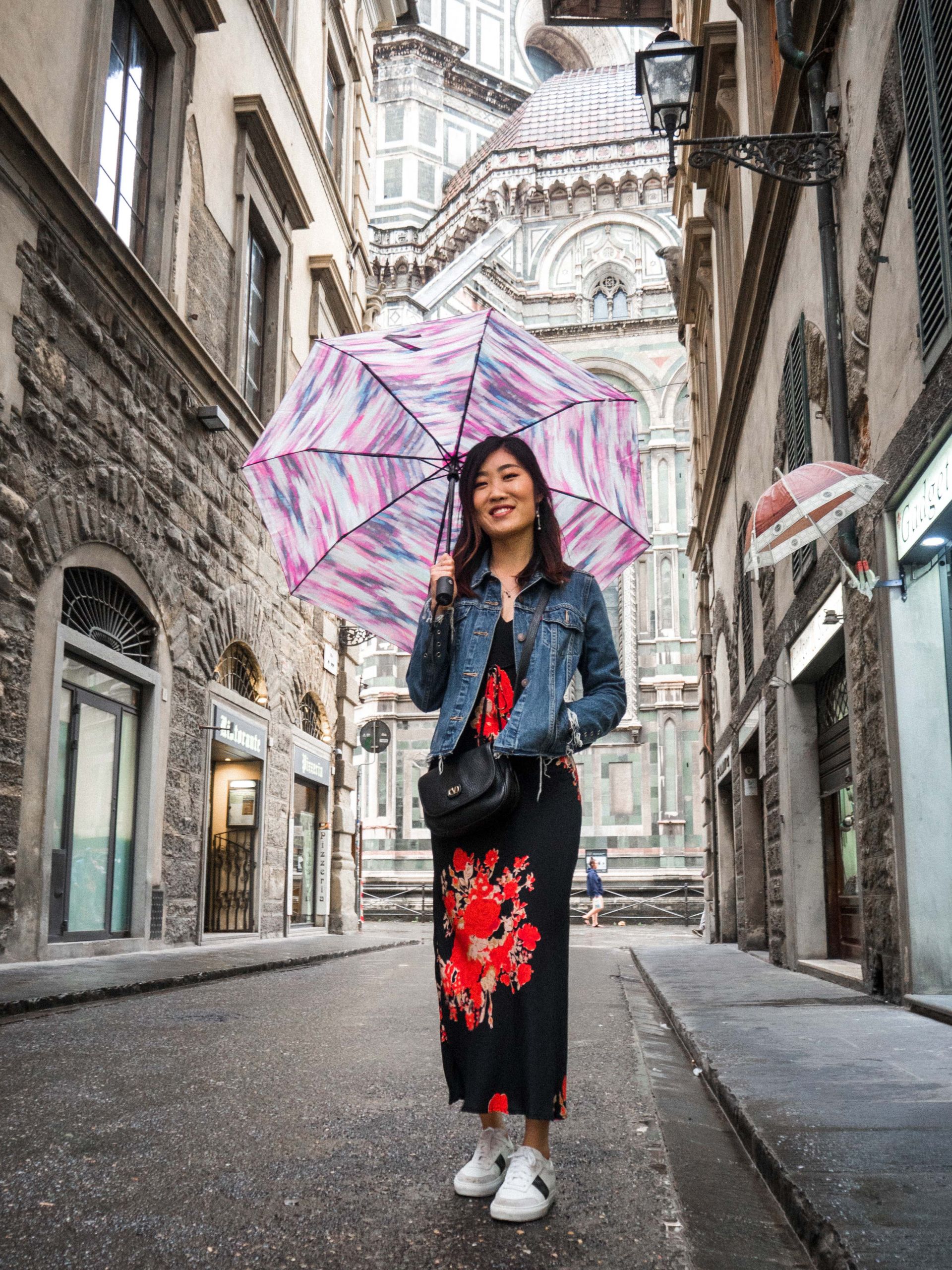 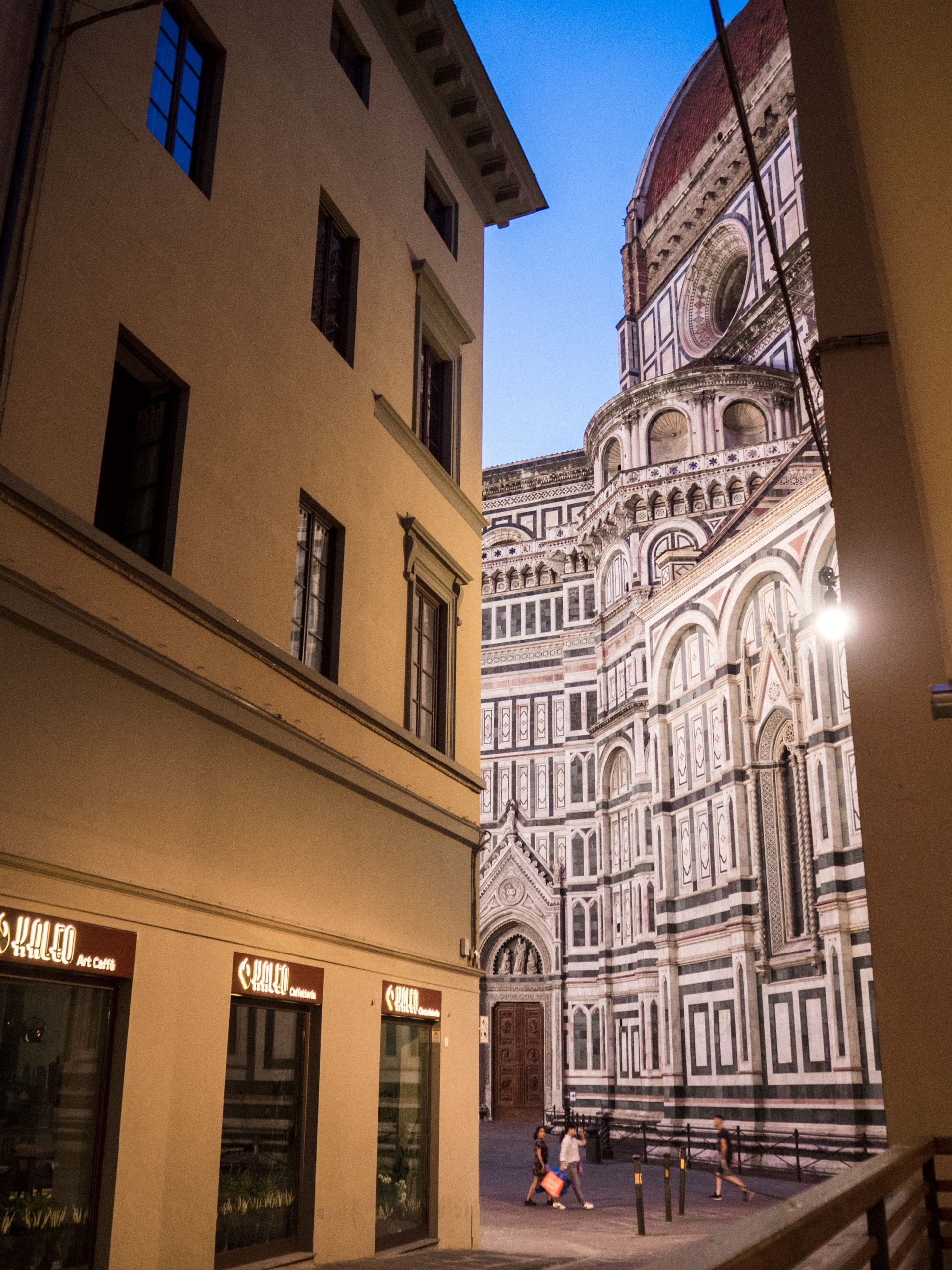