It's hard to fully feel confident doing something until you have seen yourself do it successfully in practice. Paris was the first stop on my solo trip for no reason other than it being one of the cheapest places to fly into in Europe. In theory, I knew I would love solo travel, and I had been on my own for a few days in Quebec City earlier this year; but I was really nervous before leaving. Once in Paris, I felt better.  I was excited to taste the total freedom, despite being disoriented half the time by jet lag and the 10pm sunsets. I felt a little lost here and there, and maybe a tad lonely when I ran into an adorable couple that flew to Paris on the same flight as I did. But I just needed a little time, a little self pep talk, and a couple croissants. 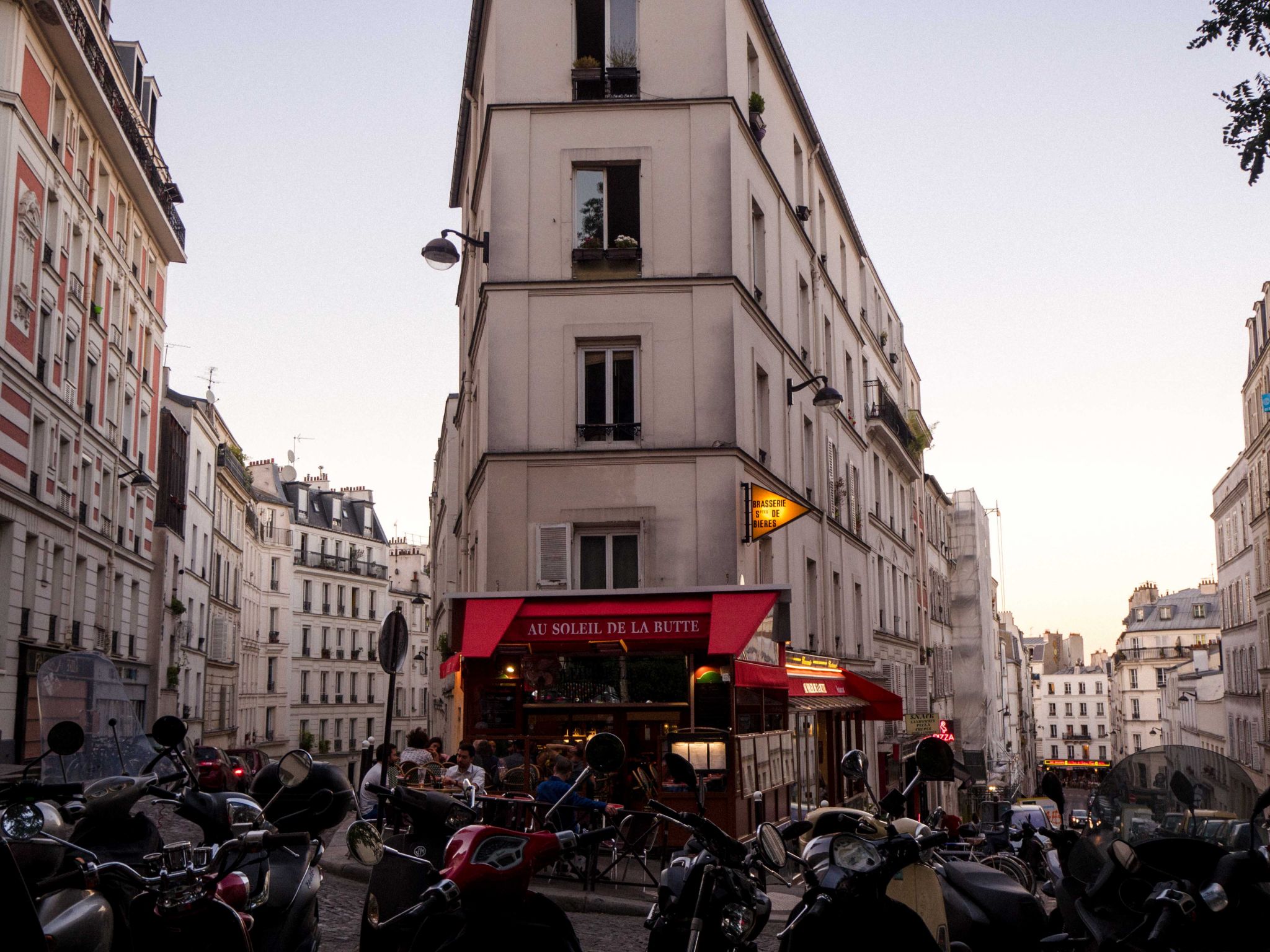 Right after landing, I climbed up Montmartre to catch a breathtaking sunset. I was a little regretful when I was about 100 steps into it, but then I saw the view and almost cried. Chasing sunset makes me feel weird things! Mostly good things. 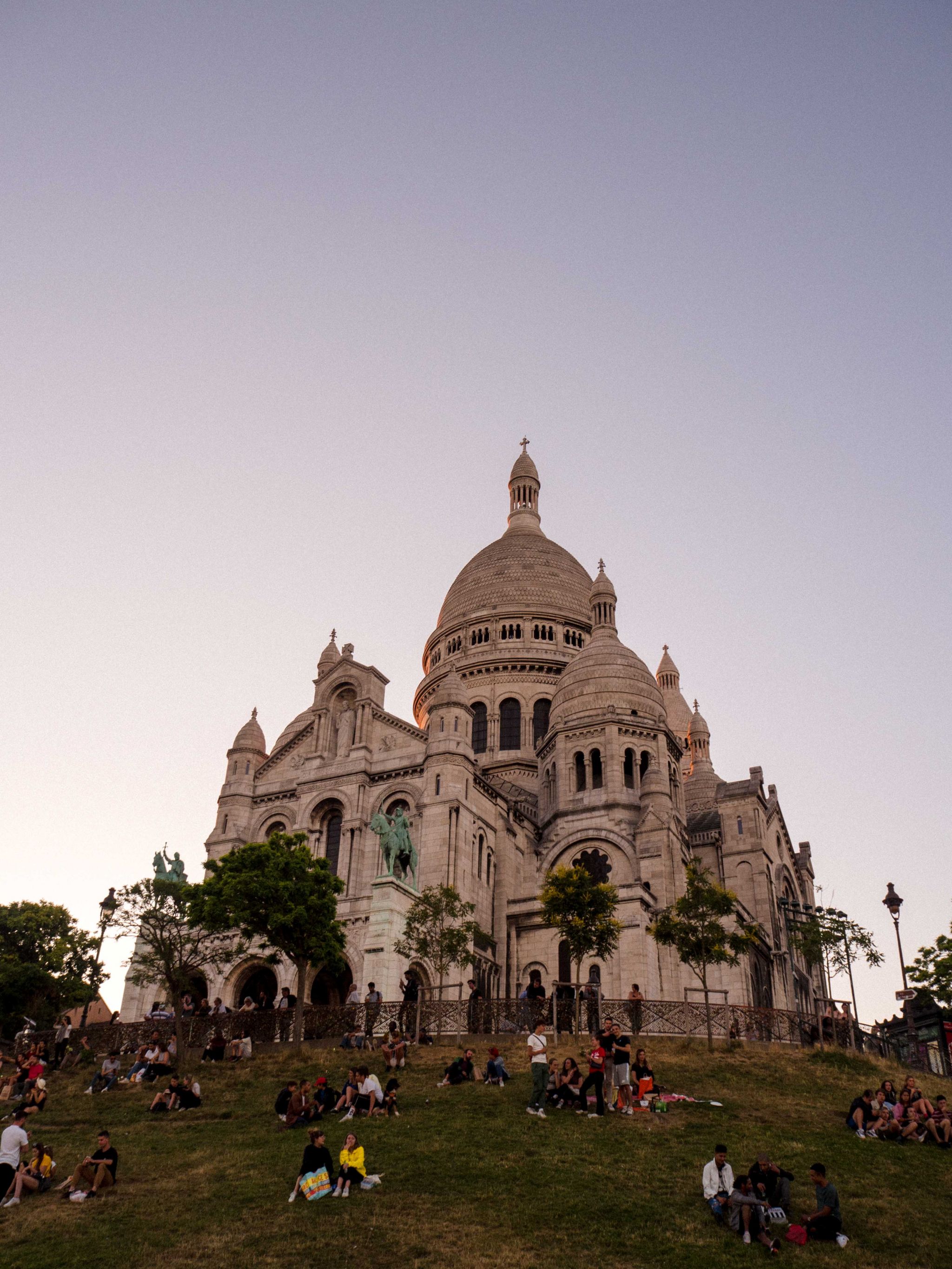 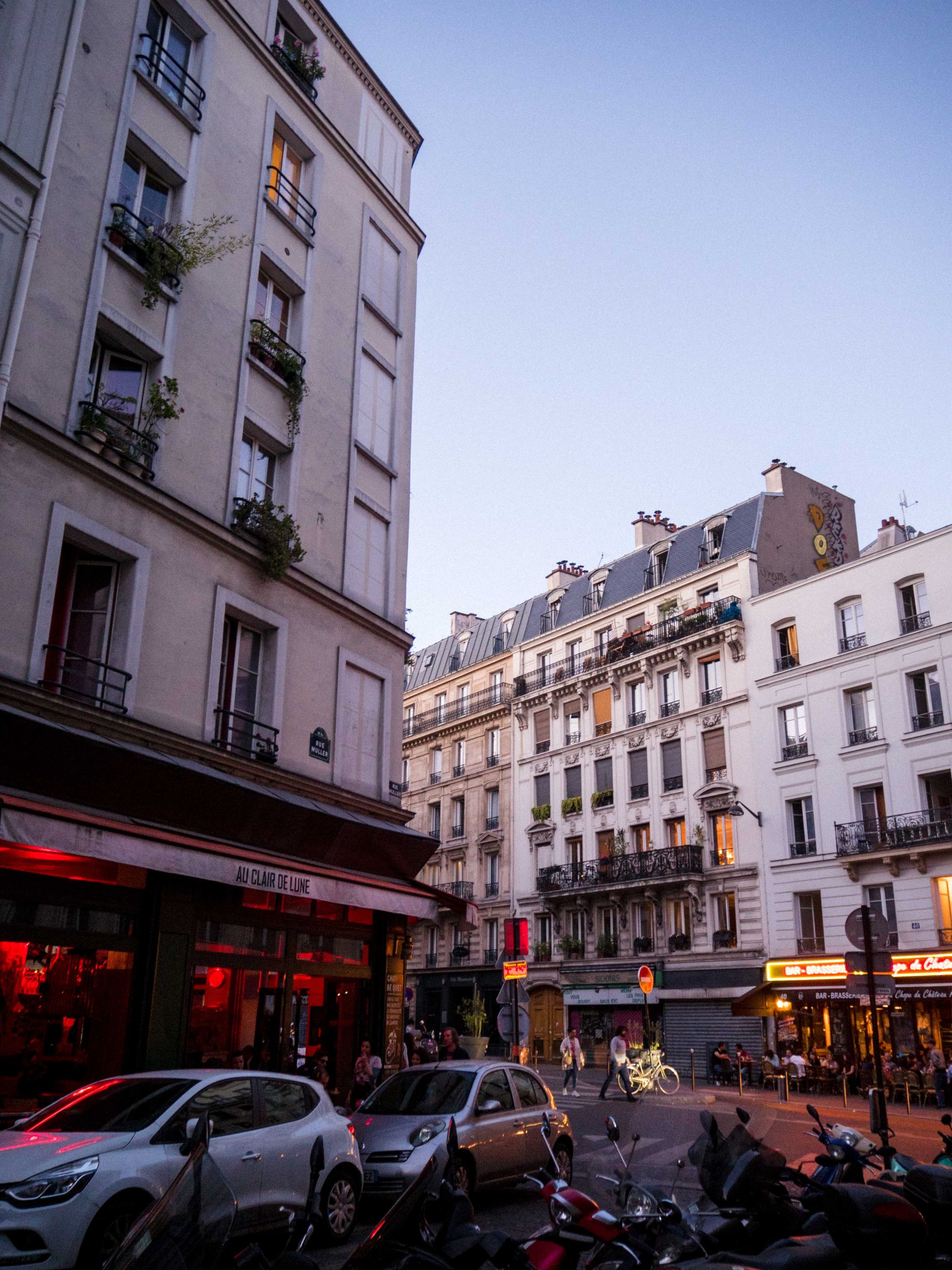 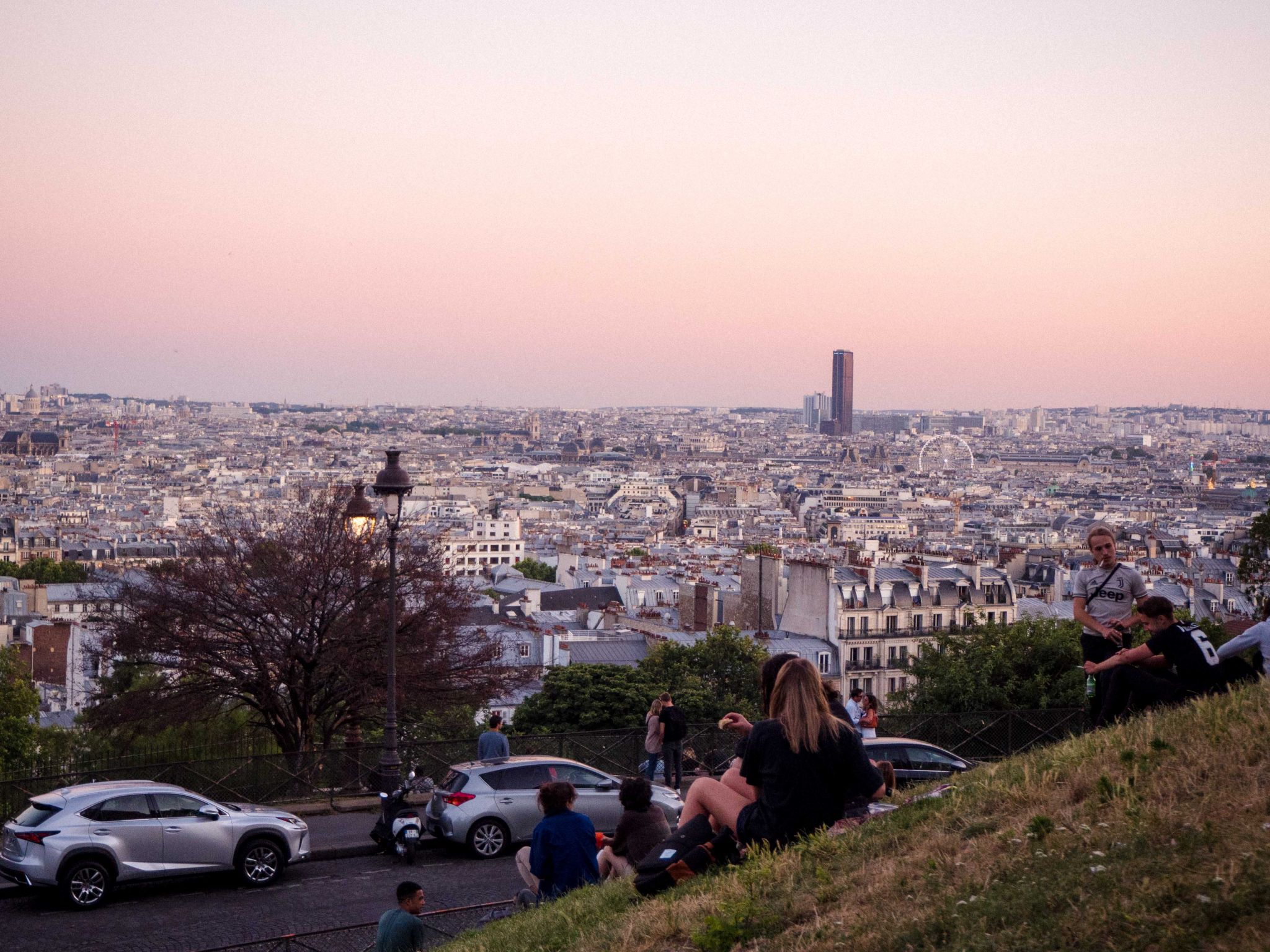 The next day I didn't make it out of the hotel until 3 or 4pm. I took a stroll in Musée Rodin to marvel at The Thinker and enjoy some refuge from the sun in the shades of the gardens. 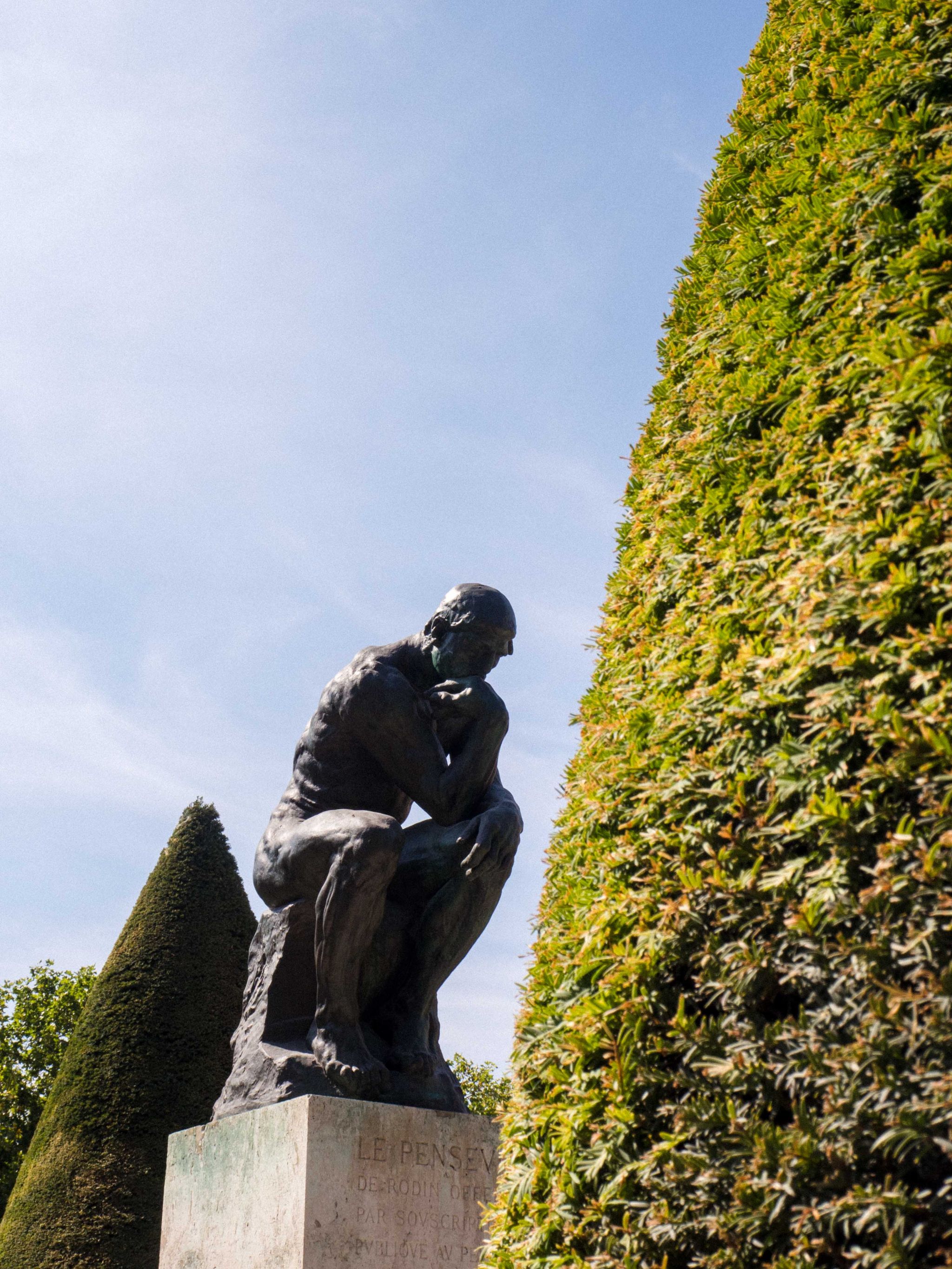 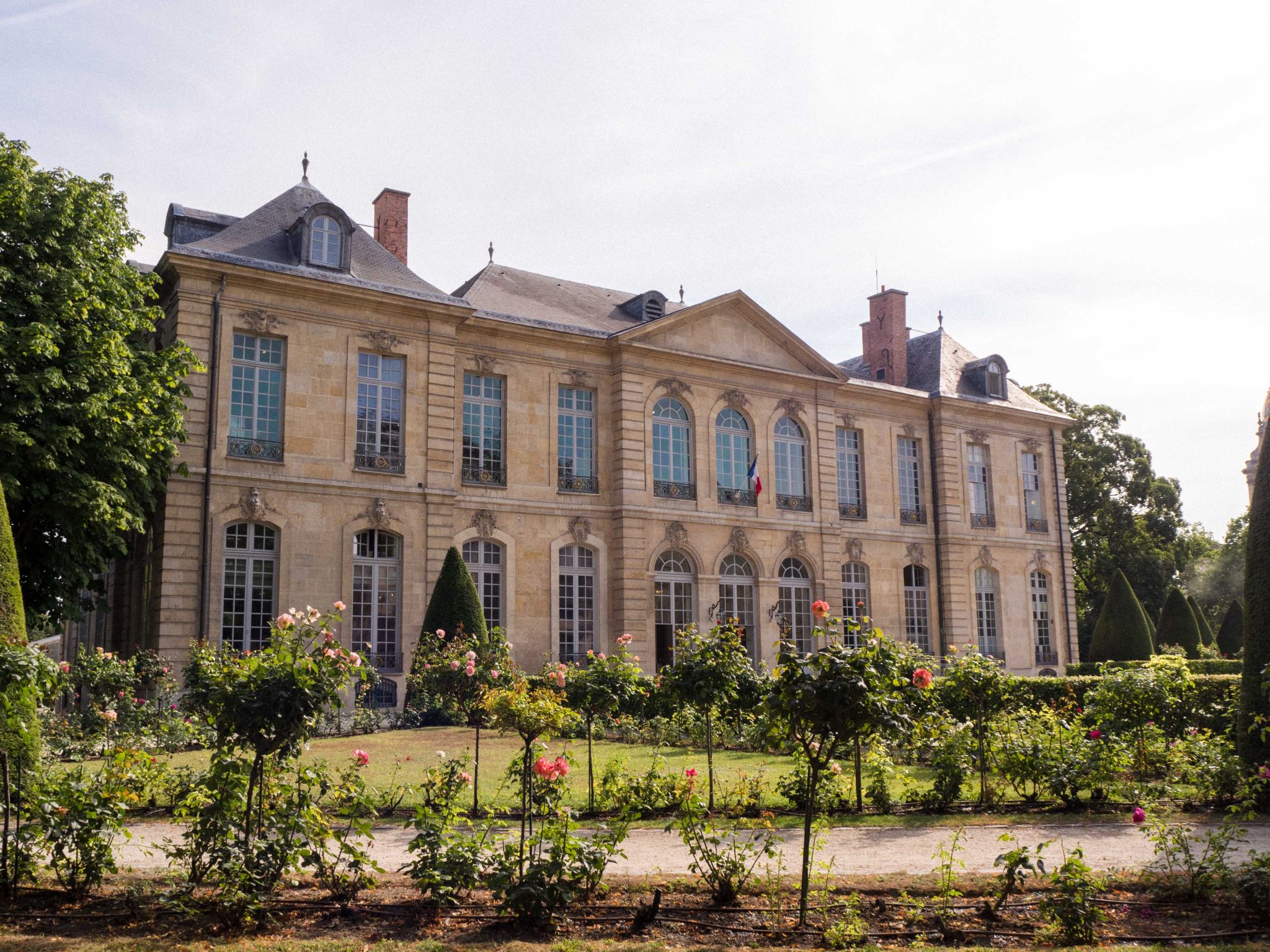 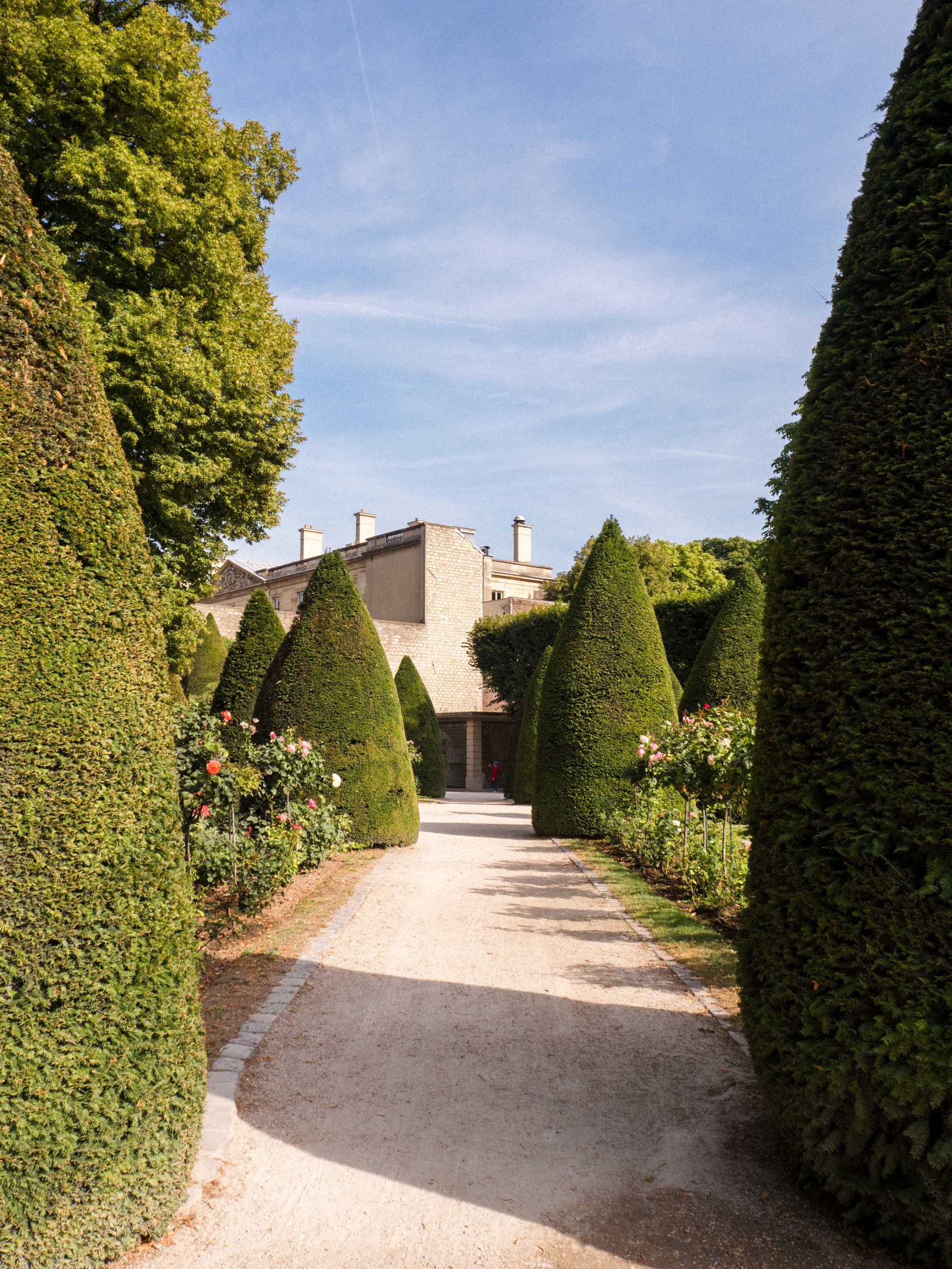 On my last full day, I went to Musée de l'Orangerie to see Monet's Water Lilies. They were worth the hype. Then I took a long walk along the river and along Champs-Élysées. I ended the night with an excellent dinner at Neni Paris. 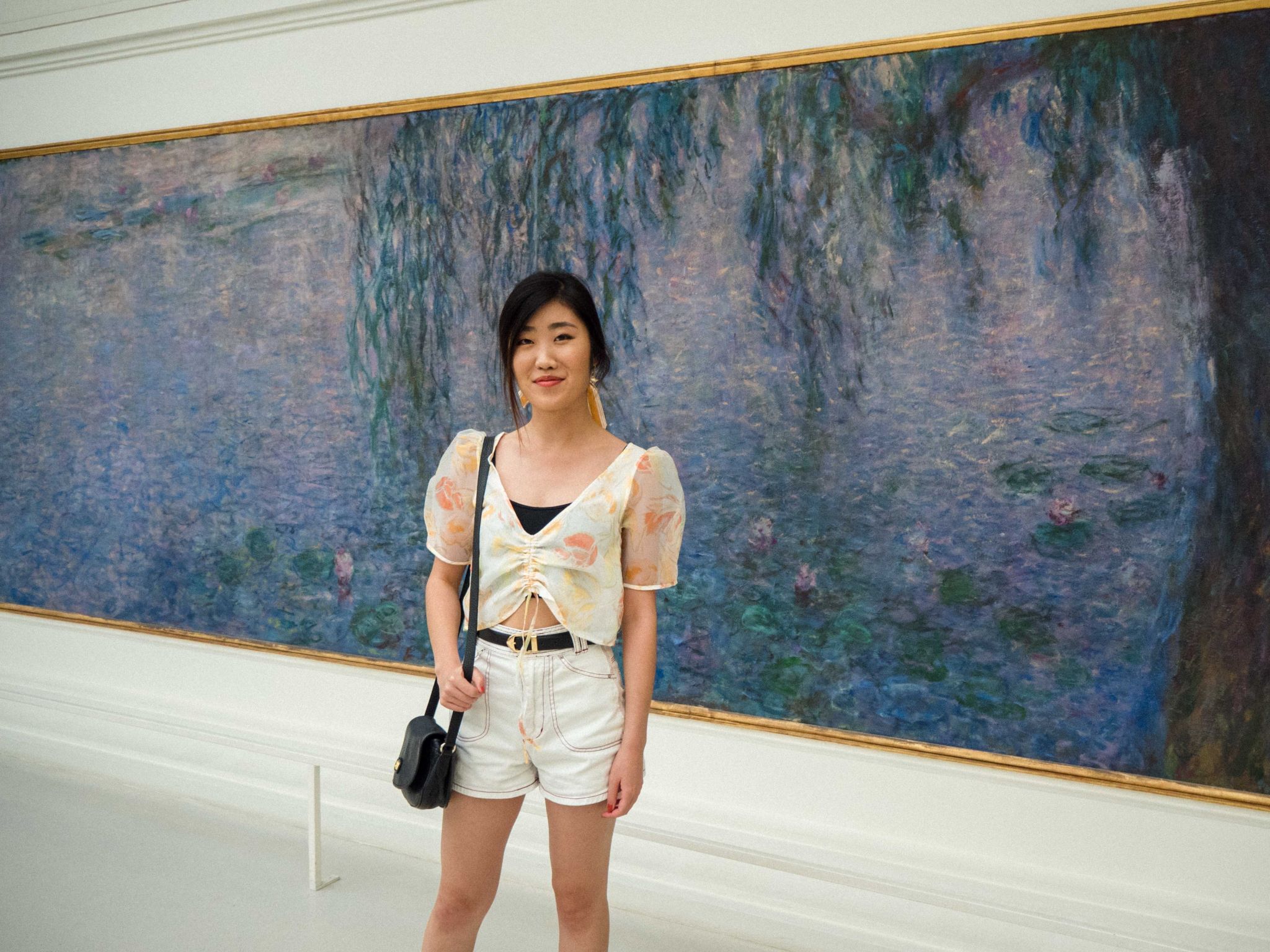 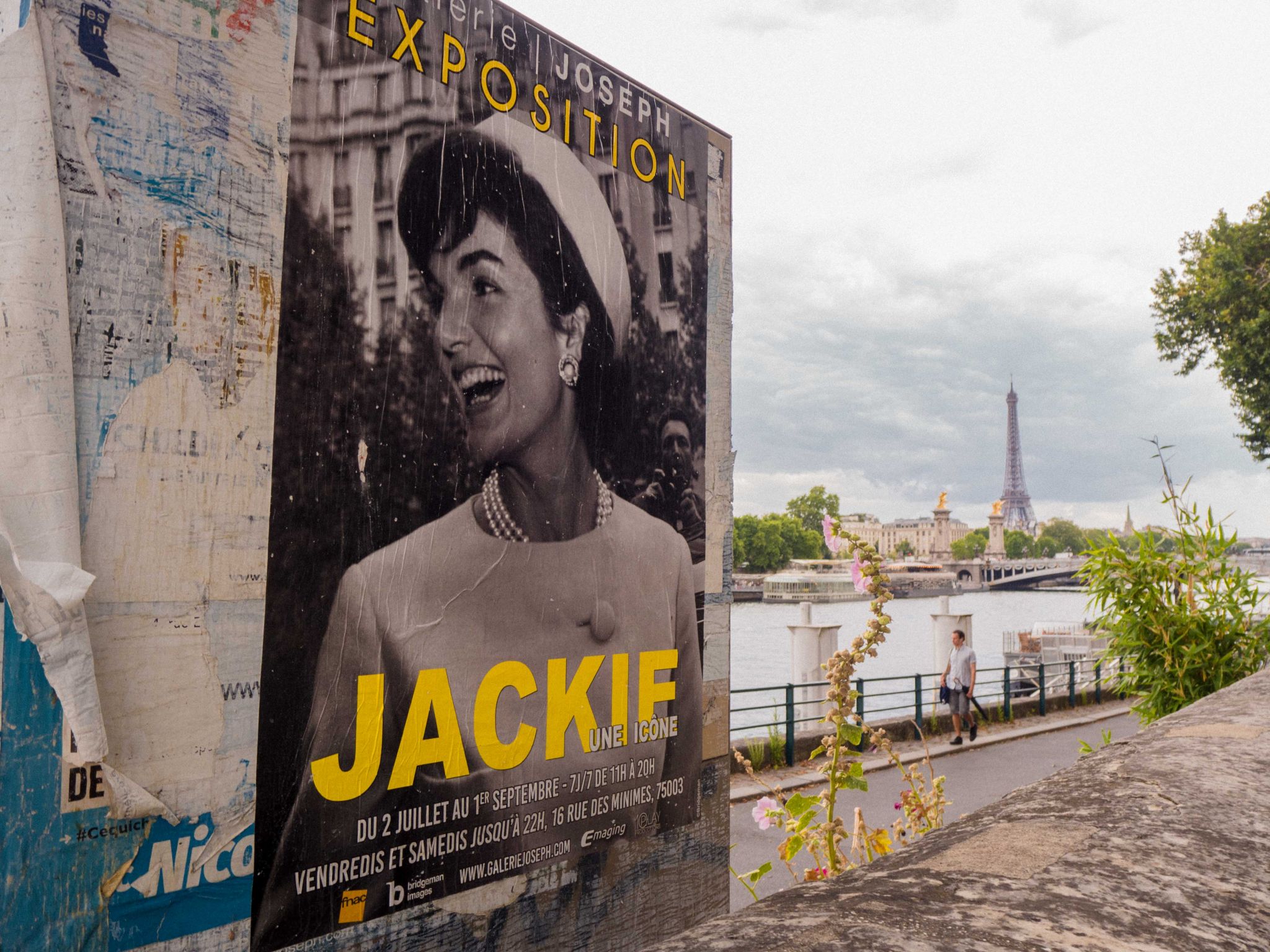 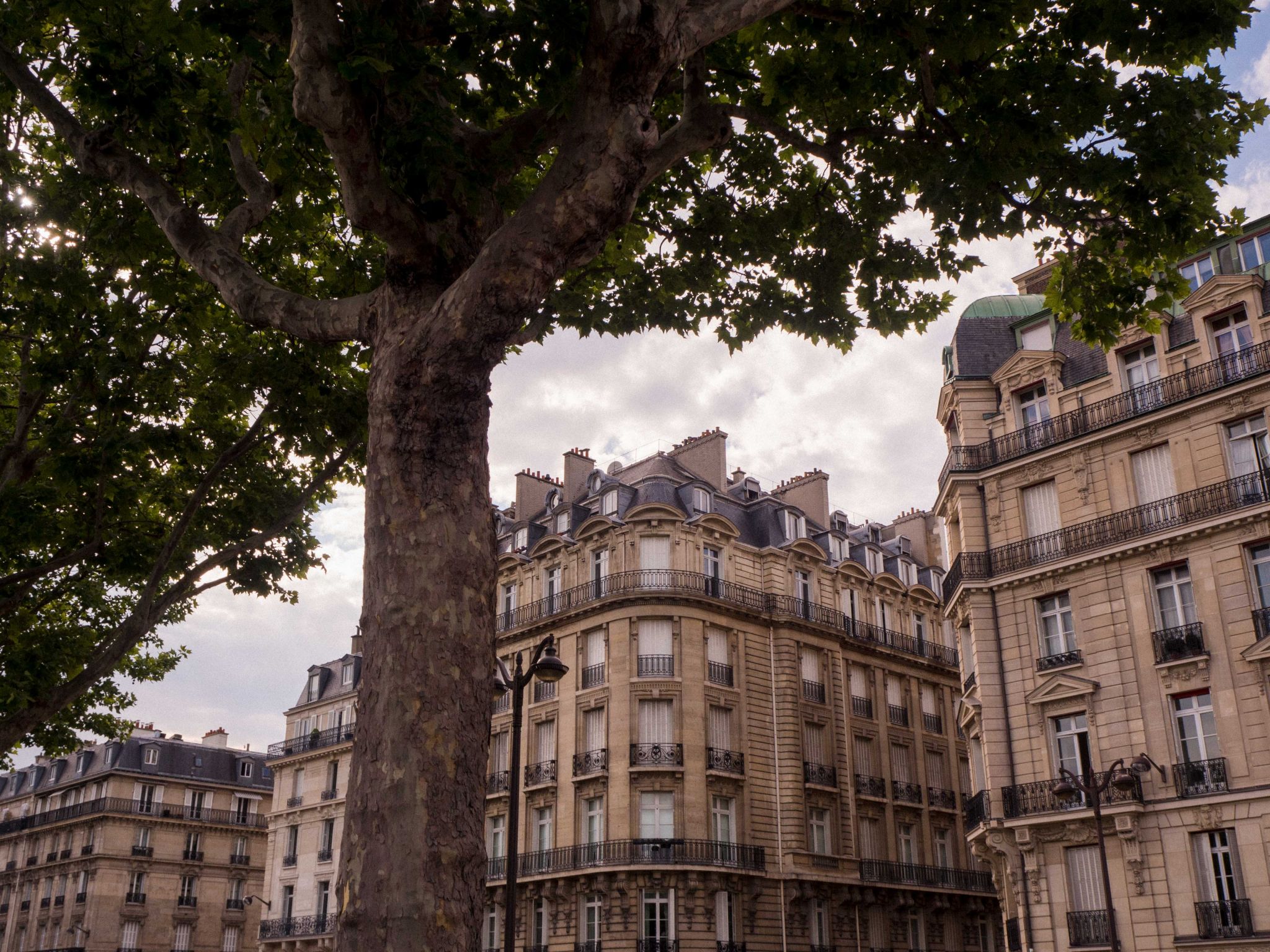 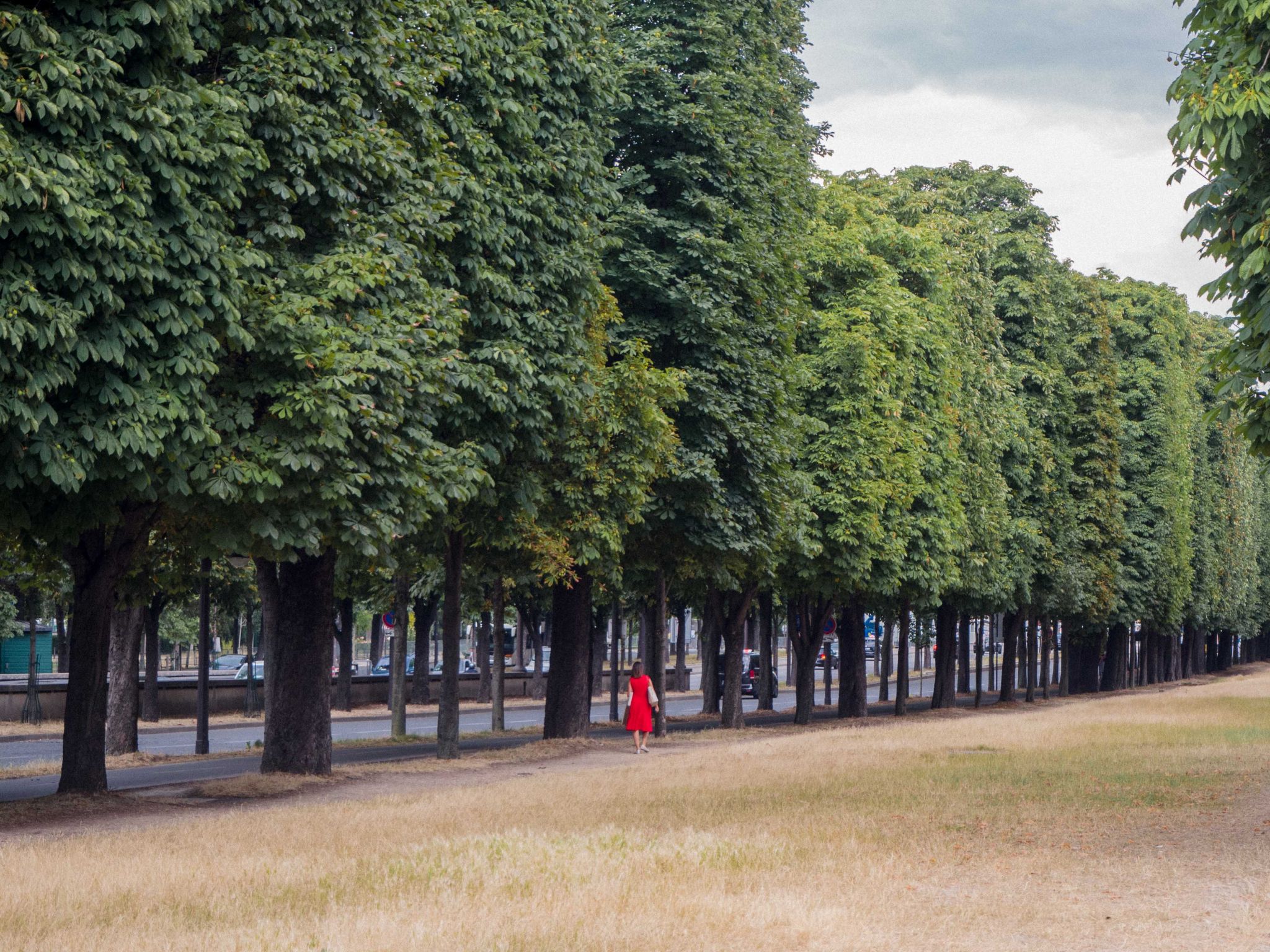 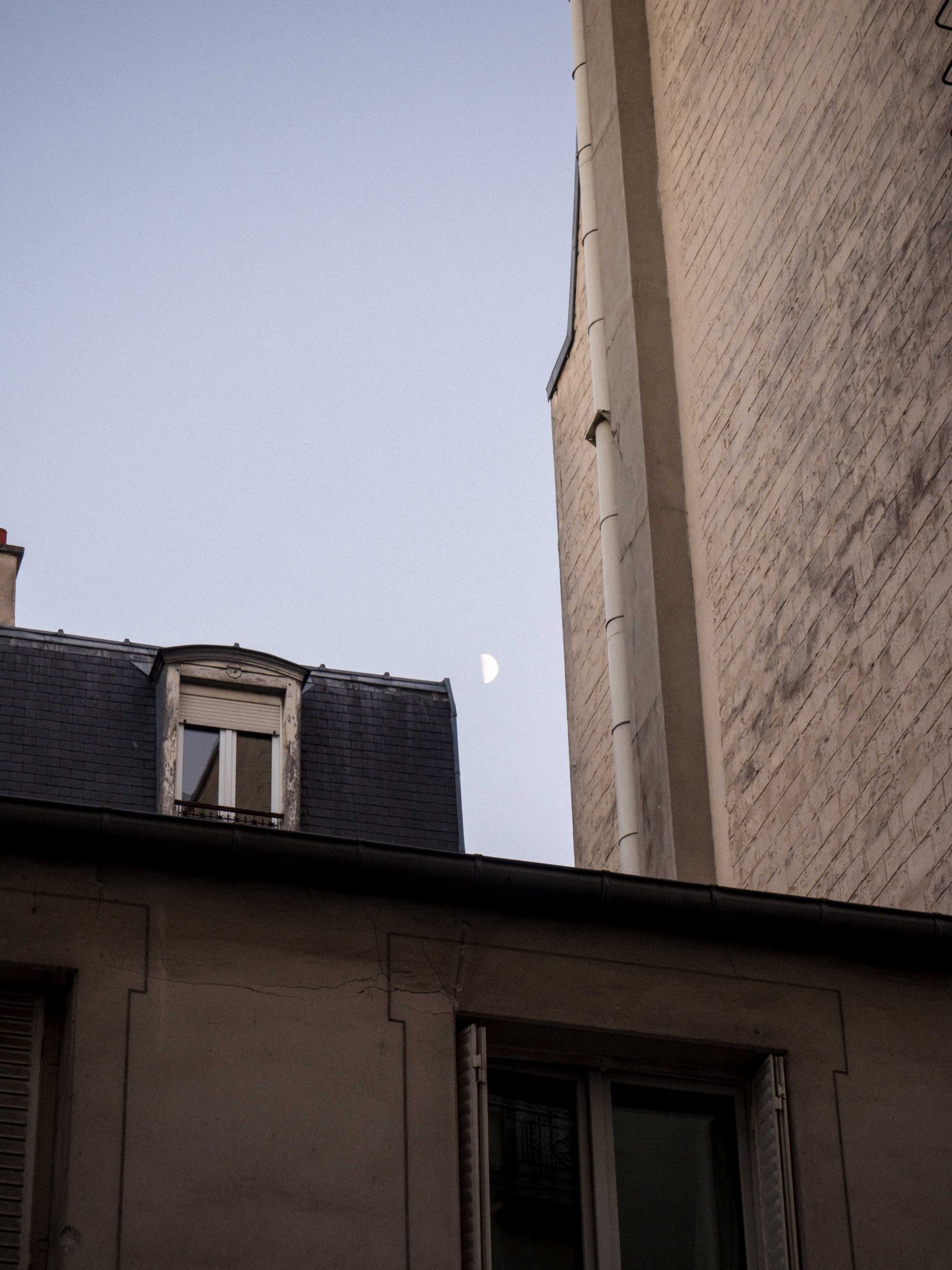 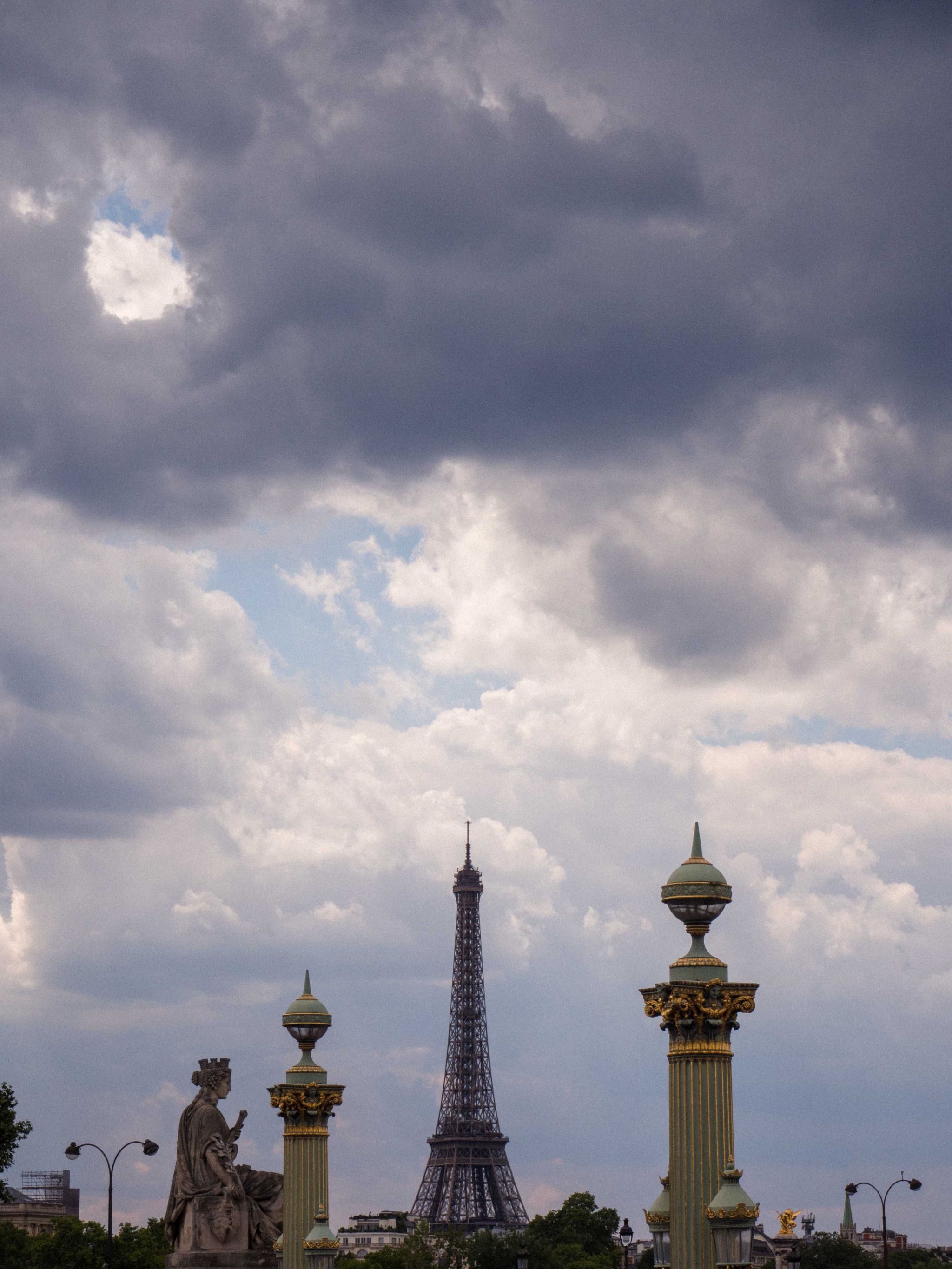 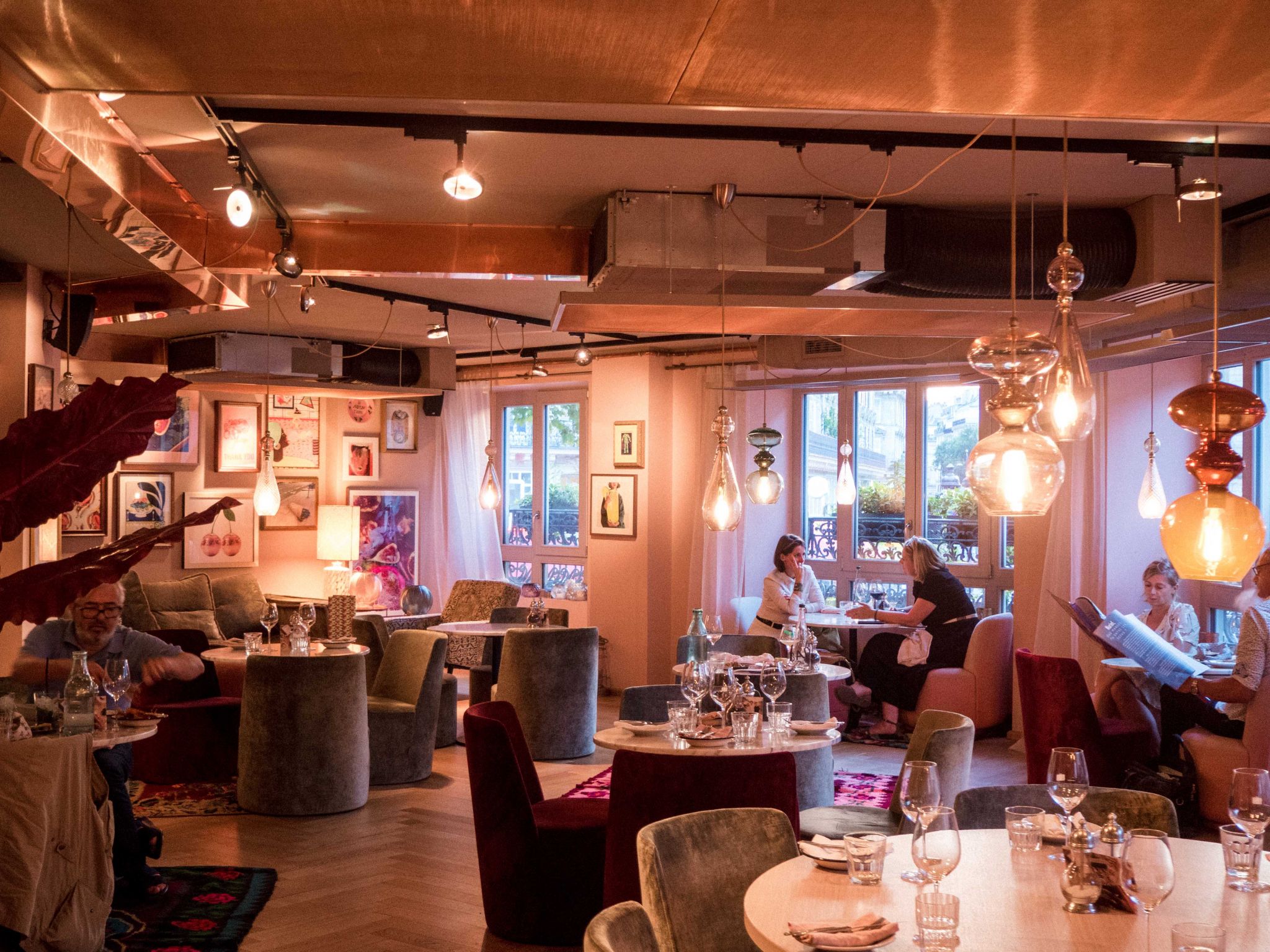