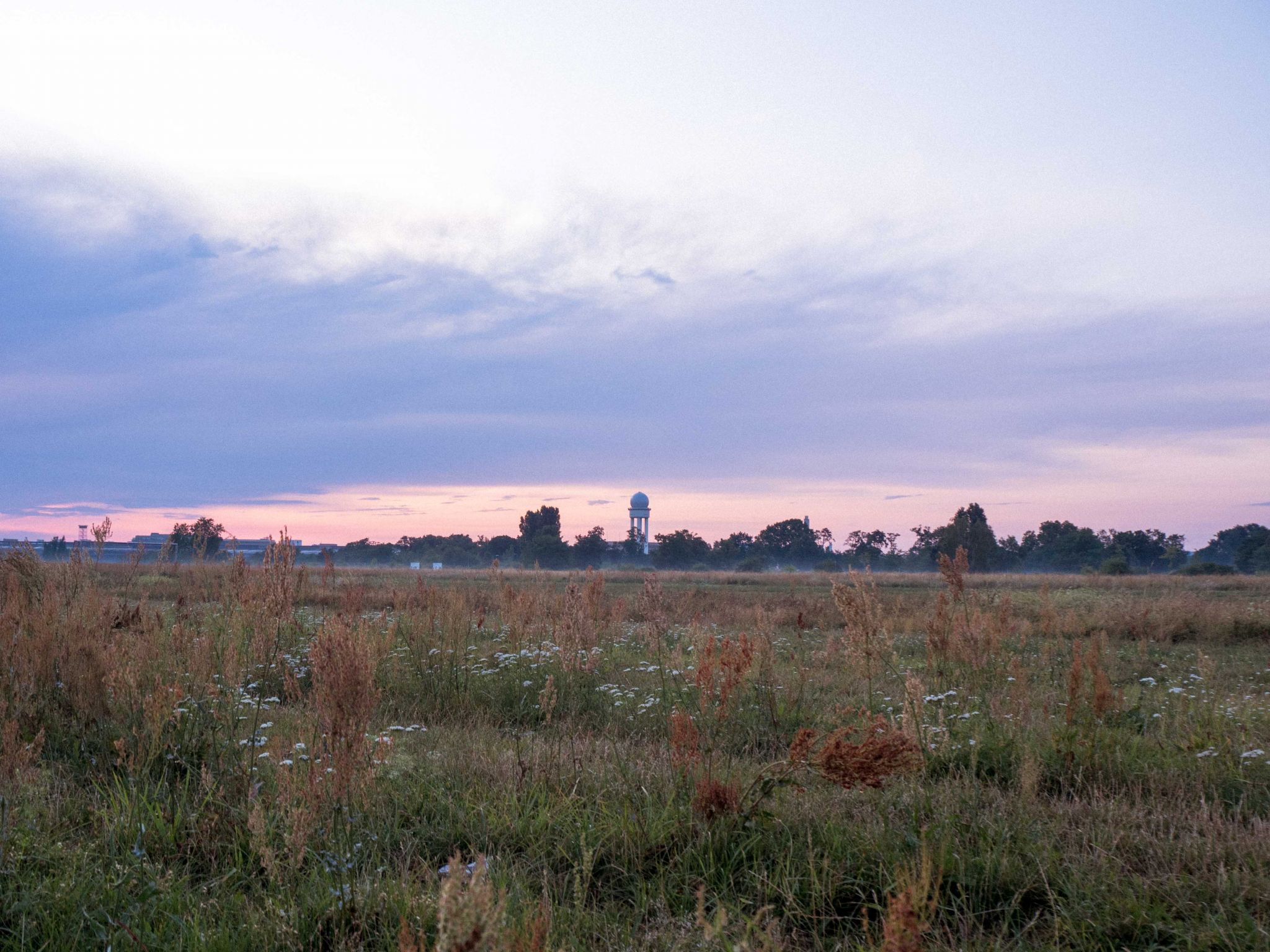 Berlin was the last city I visited on the European portion of my two-month trip, and I decided to spend a whole week there without much of a plan at all. This week had its highs and lows, and at points I felt a little lost - "what am I doing here?". But having challenges doesn't mean I didn't still have a wonderful time. It just meant that sometimes I had to put in a little extra effort to step out of my comfort zone; sometimes I had to be okay with eating takeout in the hotel room, watching a romcom, and not feel guilty for not seeing something new. These are a few of the highlights in the eclectic city of Berlin:

I ended up visiting this area multiple times for its vintage shops and artsy vibes. It can be a little rough on the edges, especially when I walked through Görlitzer Park, but I found it really interesting. I met with a new friend for a delicious, affordable lunch, perused the Turkish Market and wrote post cards to friends in a quaint cafe while waiting out a thunderstorm outside. 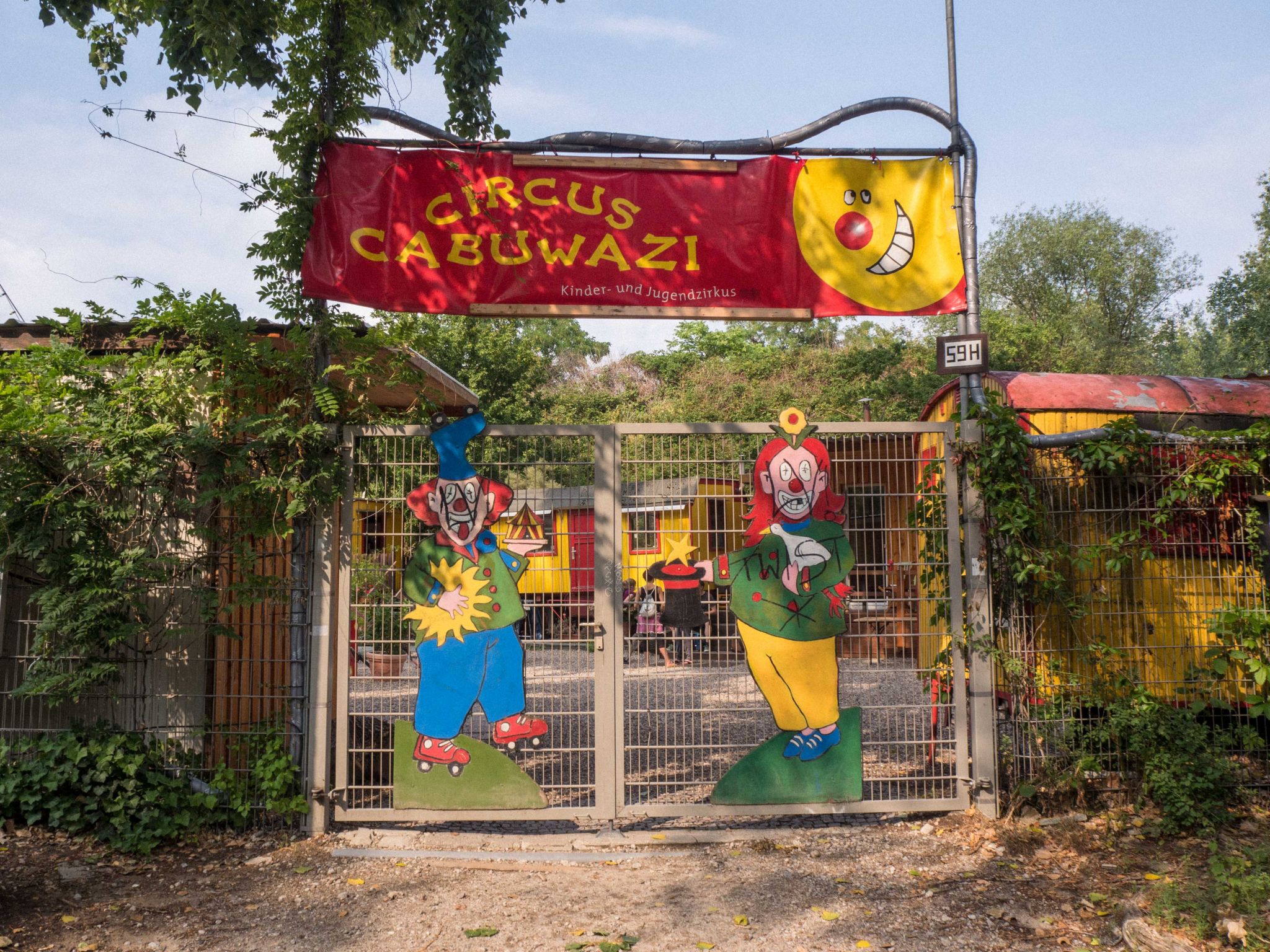 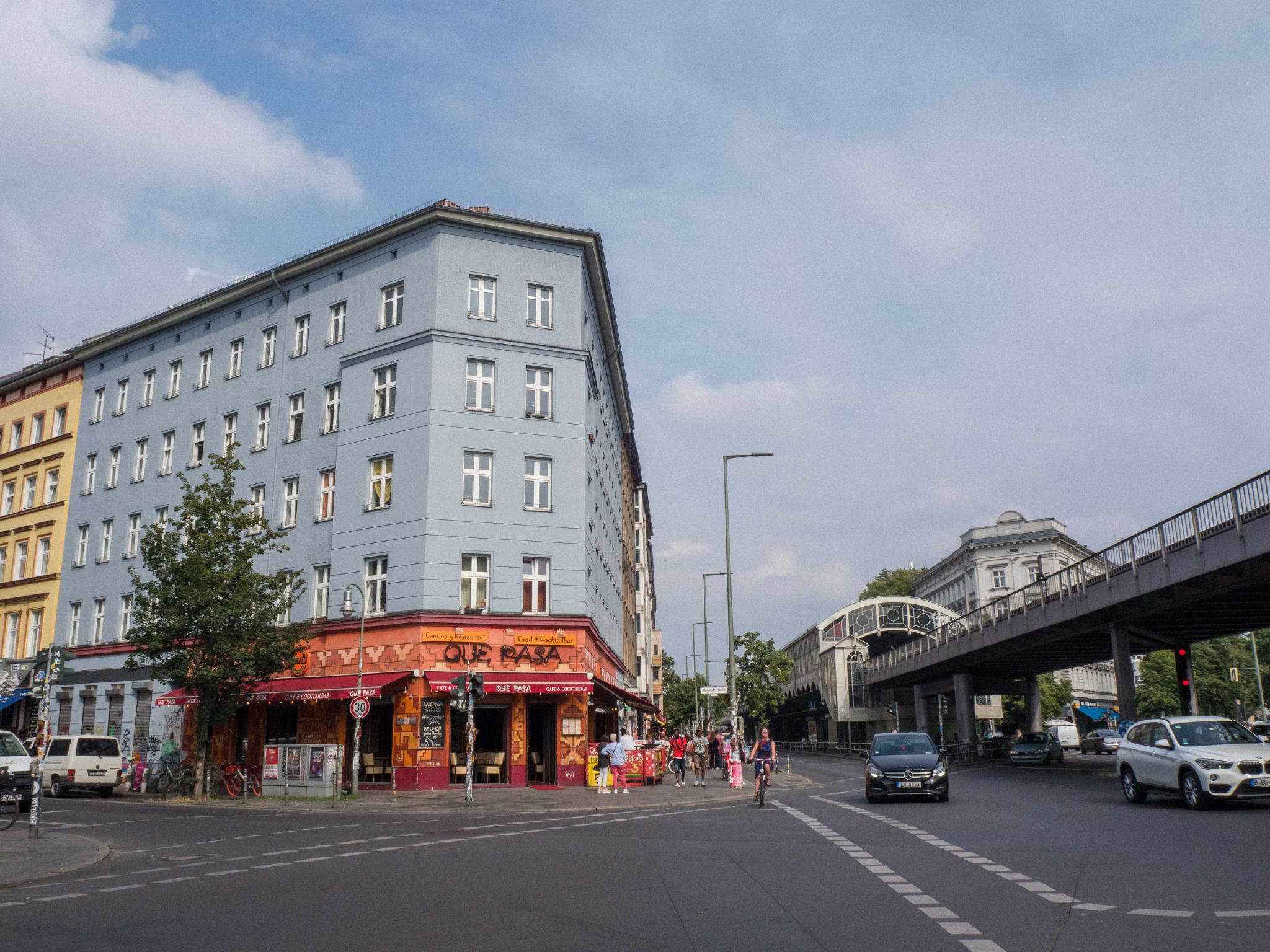 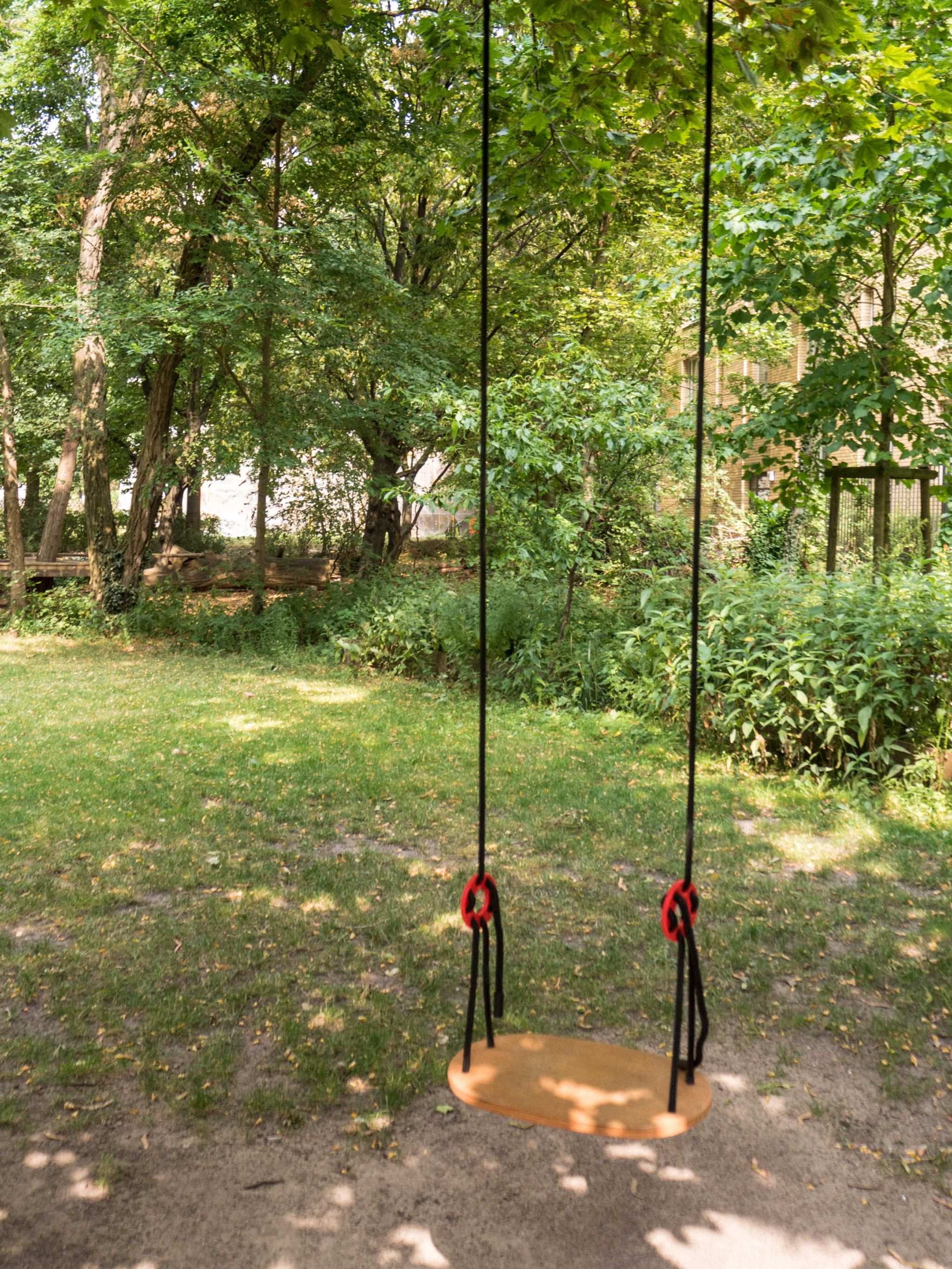 I stayed on Berlin's Museum Island and didn't visit a single one of its museums, but I couldn't leave Berlin without seeing some of its history. The Jewish Memorial, or more formally Memorial to the Murdered Jews of Europe, is a really powerful experience. The concrete blocks outside are open 24/7, but there is also an exhibit that's free for charge underneath the blocks. It would be hard for any empathetic human not to feel overwhelmed by emotions when walking through the exhibit.

I kind of hate taking photos at landmarks such as the Brandenburg Gate because I feel like I'm just taking the same photo as millions of other people who have come before. It's hard to come up with something creative. So here's a pretty mediocre shot. However, I did come back on my last night and saw it lit up with hardly any other tourists around. I didn't take a better photo, but I did have a very special moment that will be etched into my memory. 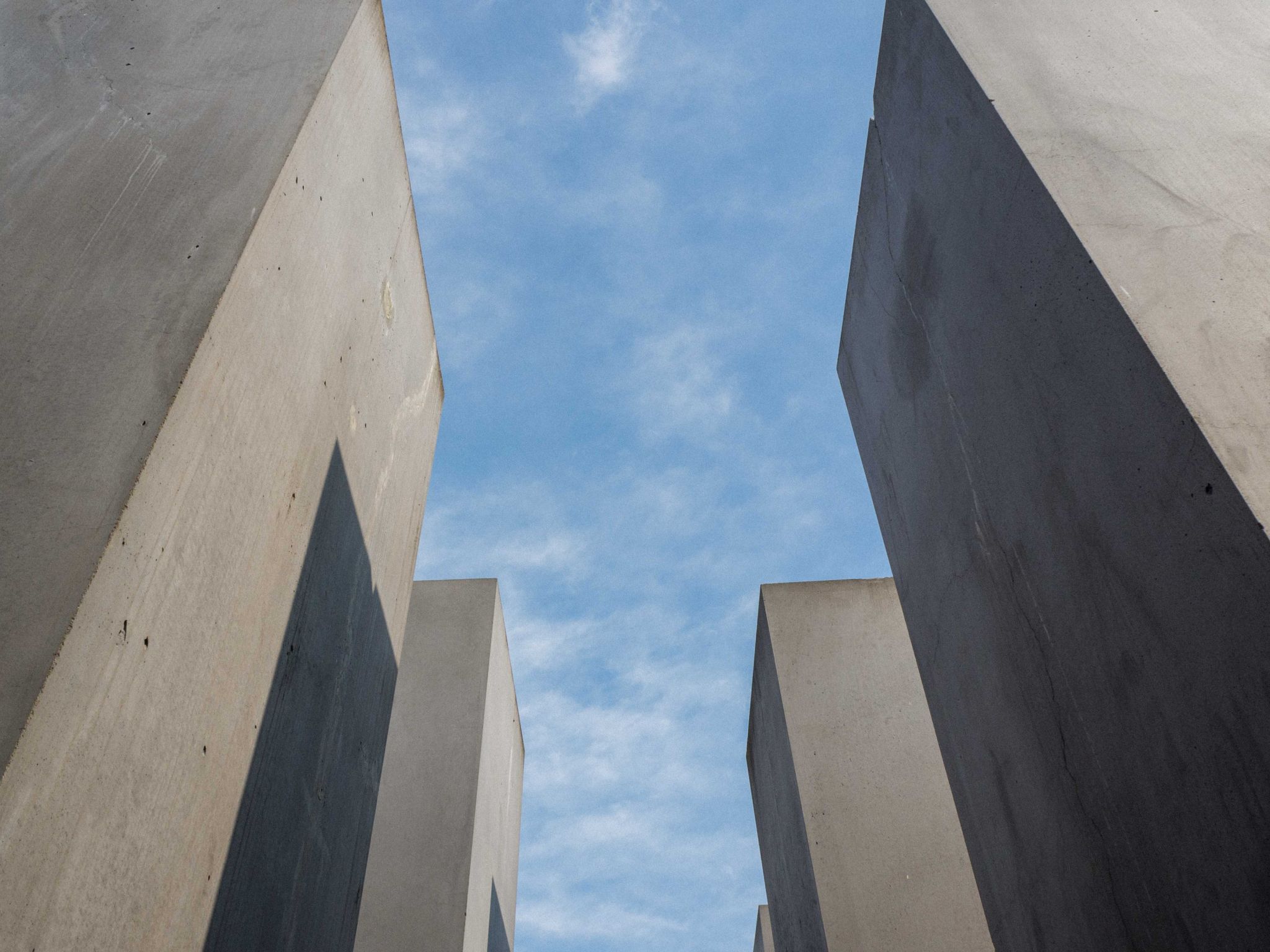 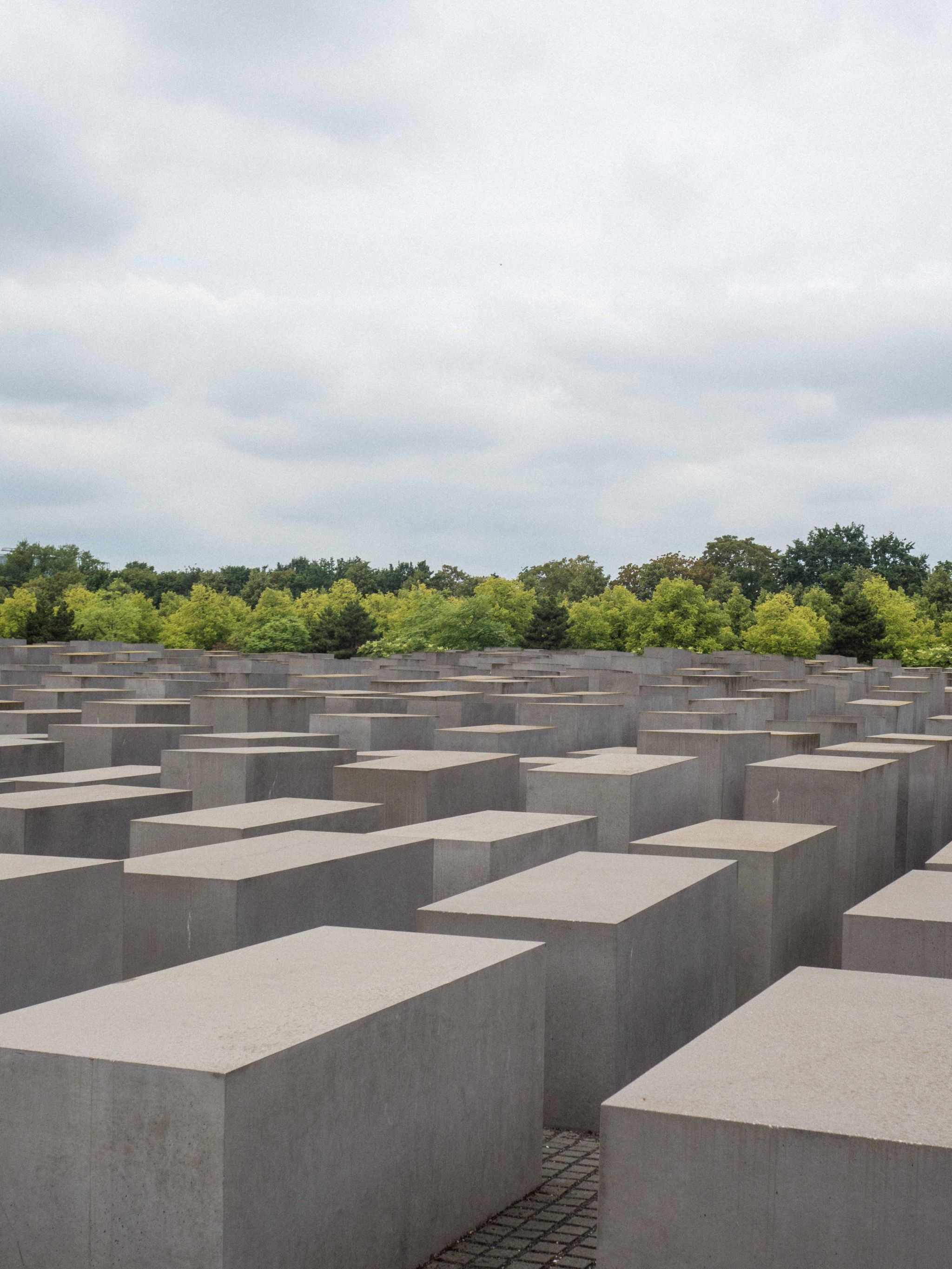 A cool photography exhibit that I checked out and loved. I got inspired and took a picture of a random, super stylish stranger. 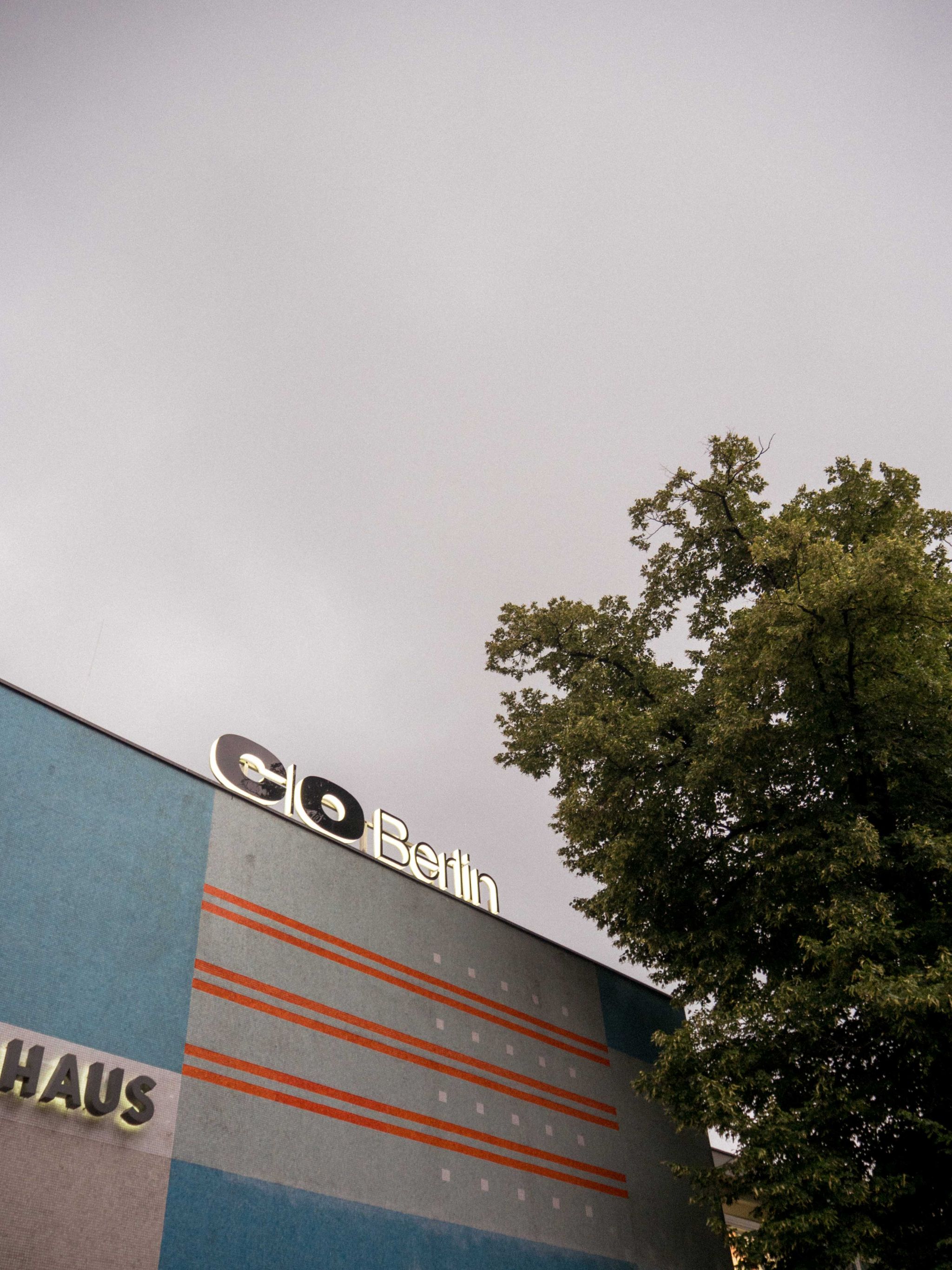 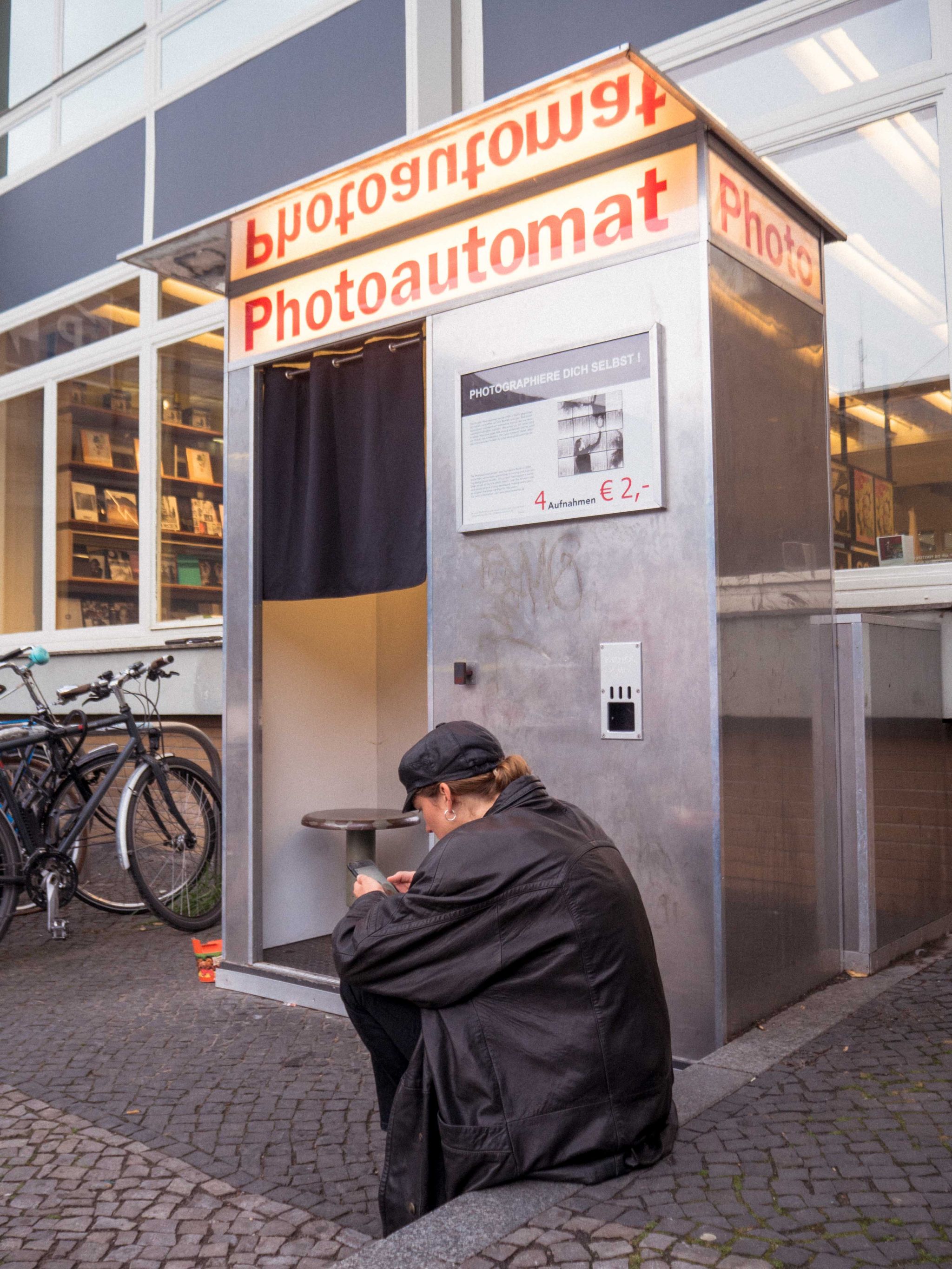 New York City might be the city that never sleeps but Berlin probably fits the bill better. I didn't party from friday night all the way until Sunday night/Monday morning like a true Berliner might, but I was out later than I would be normally to experience Berlin at night. 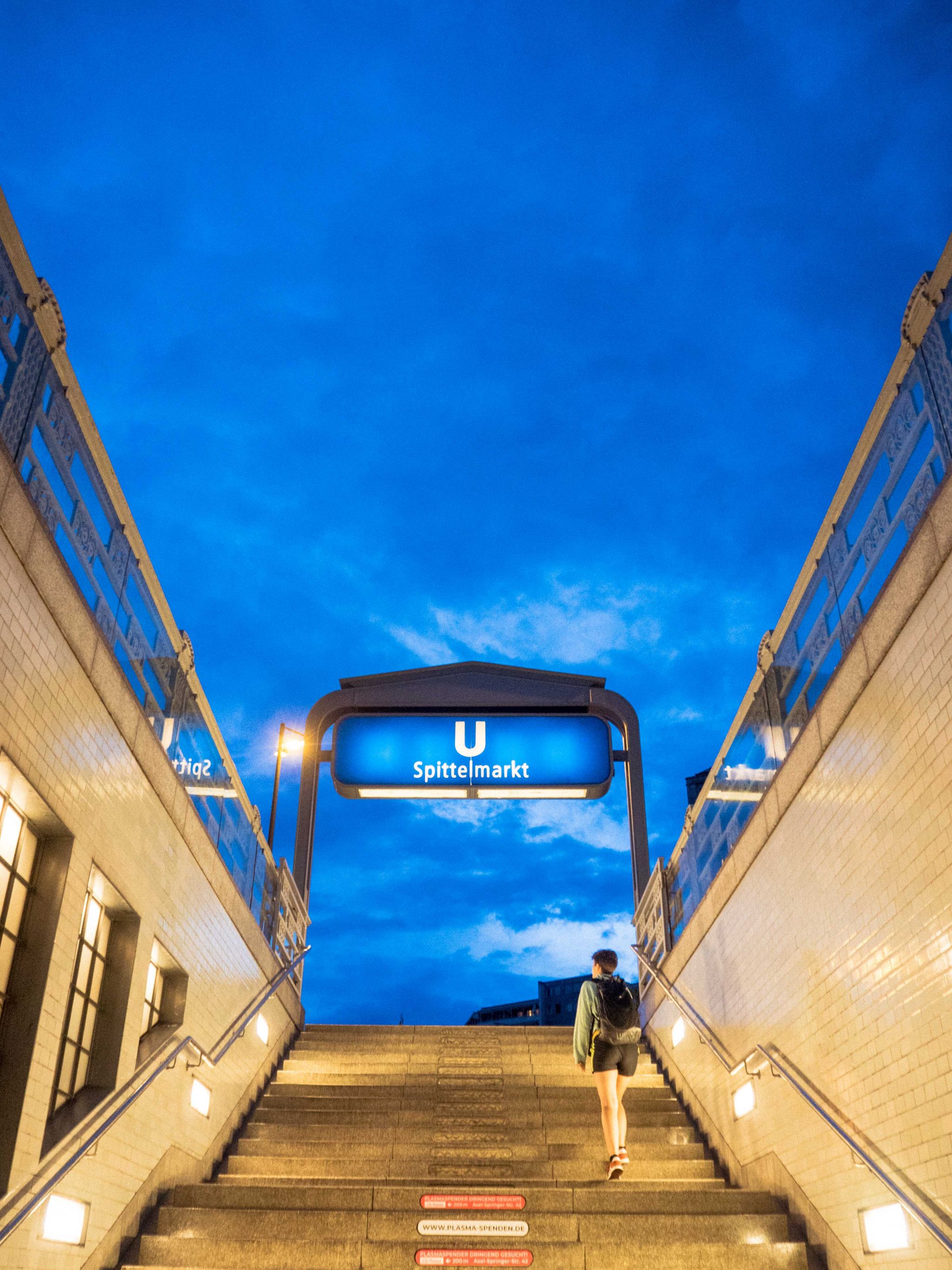 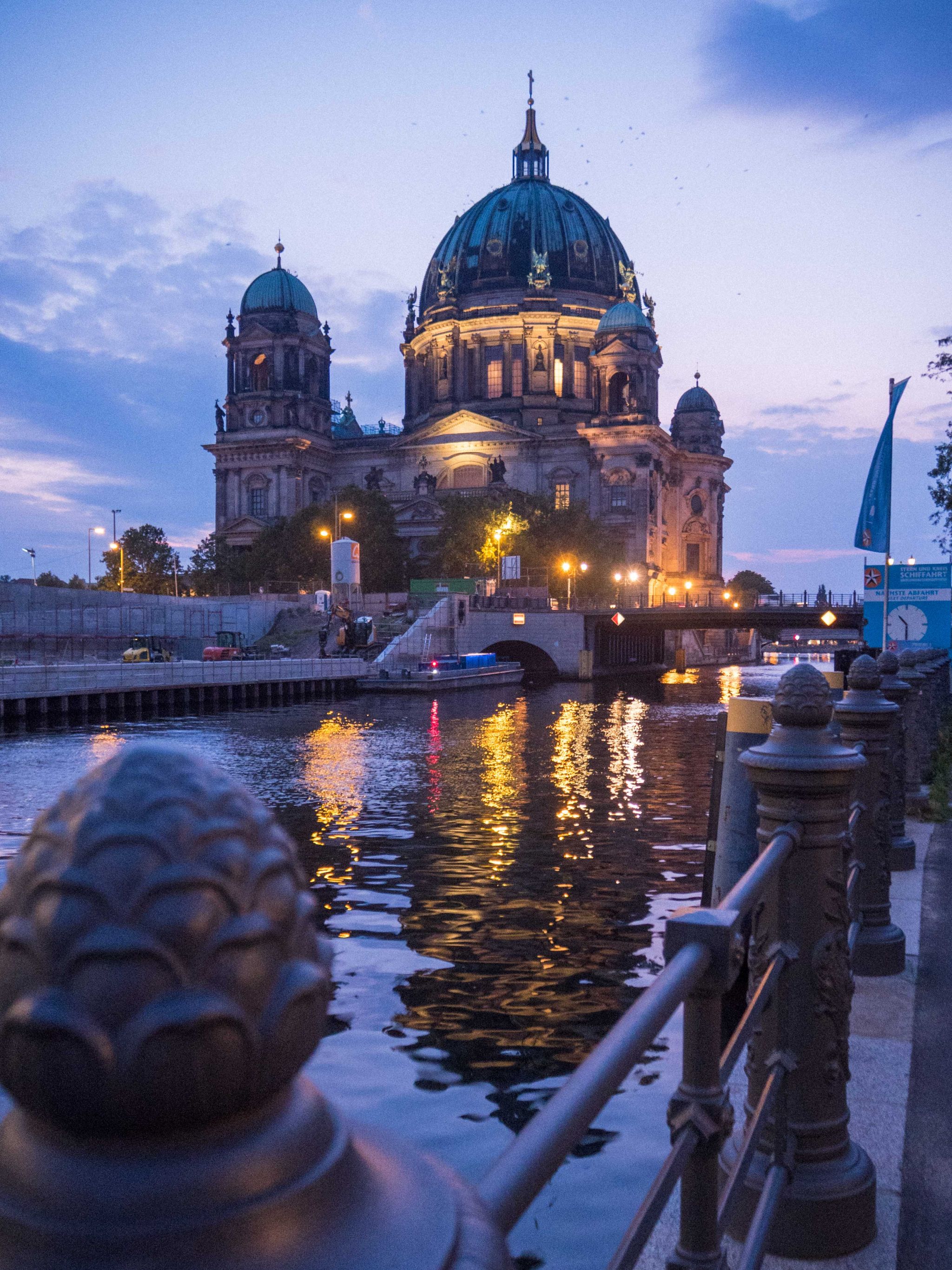 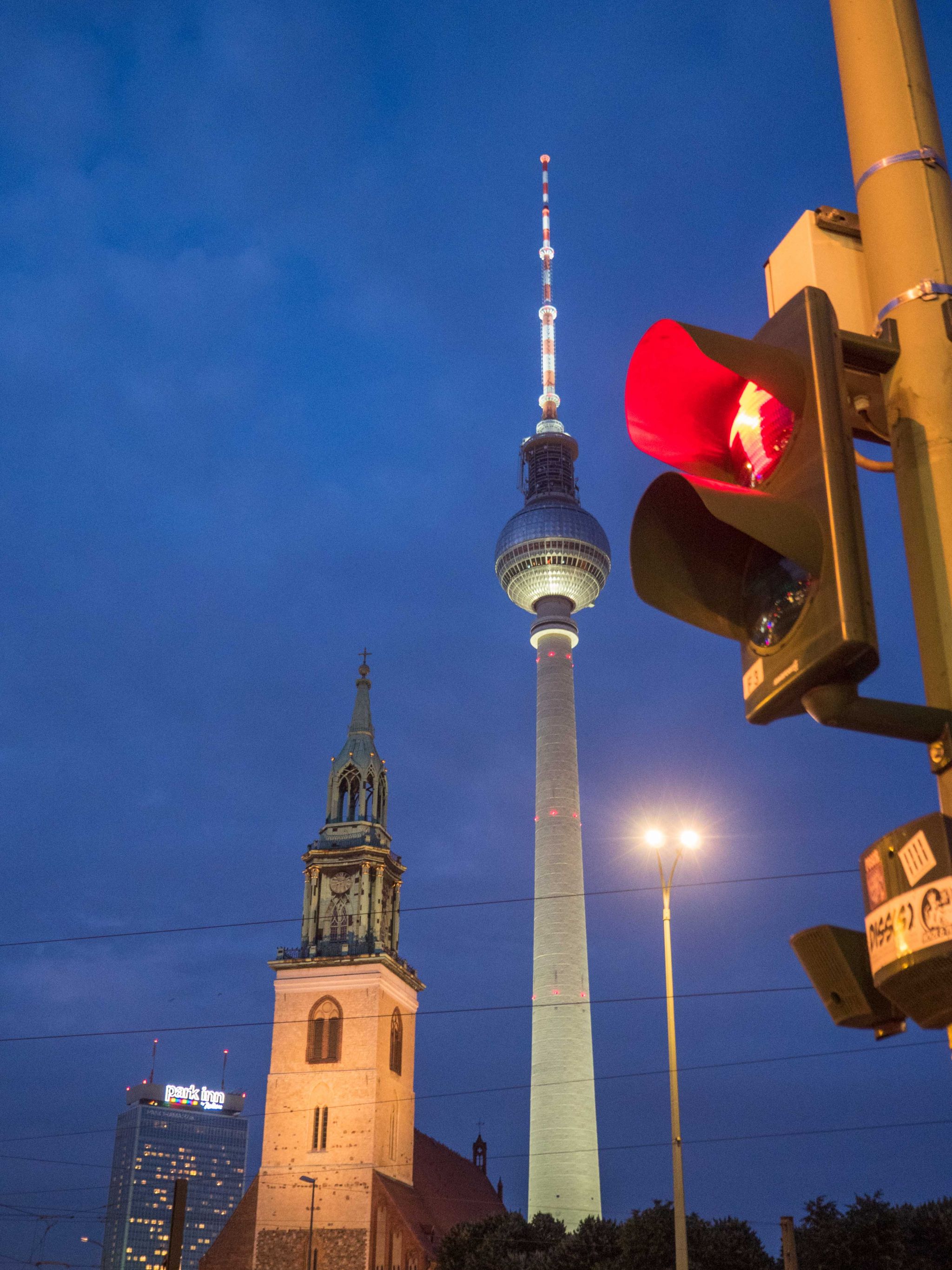 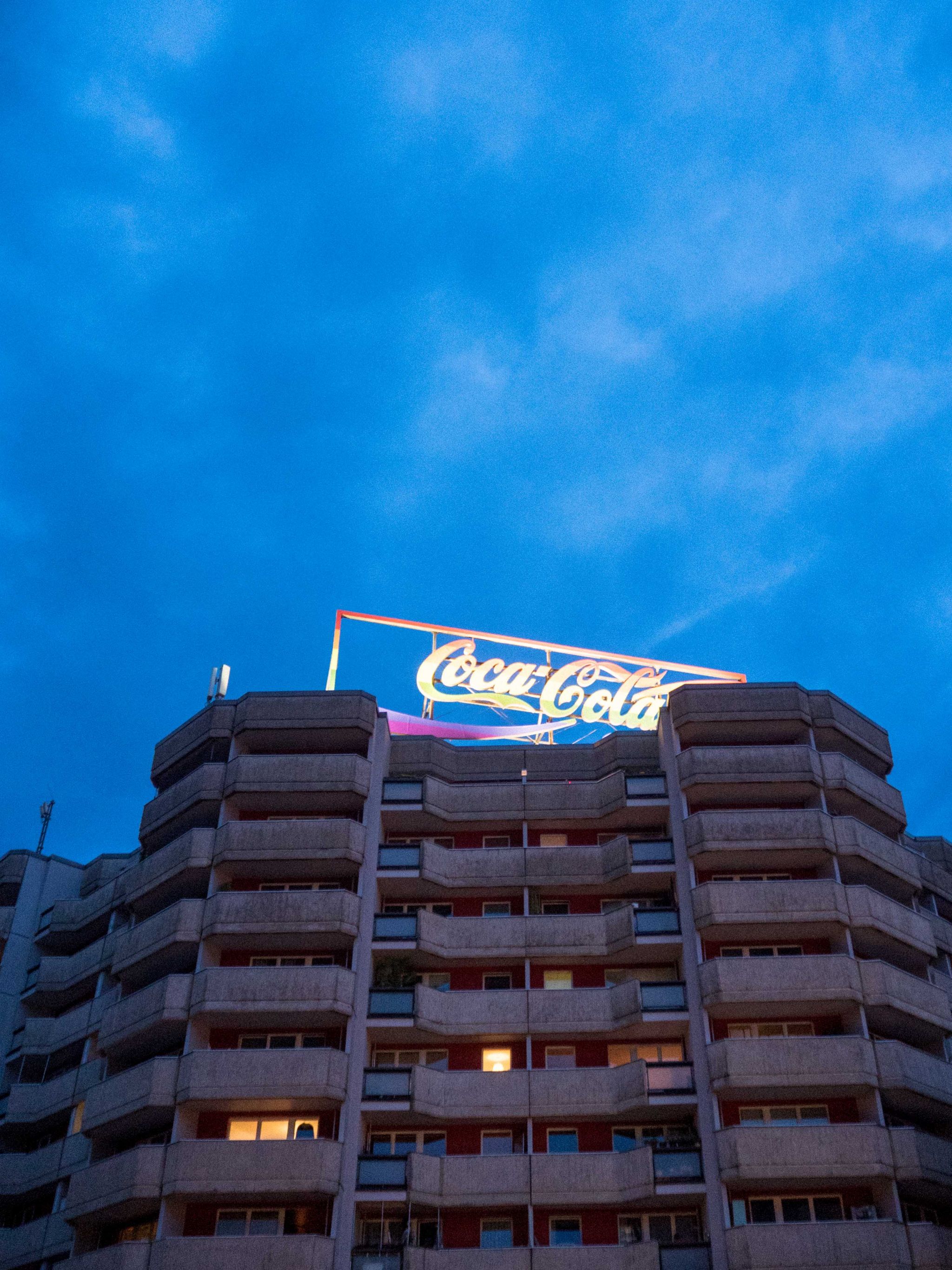 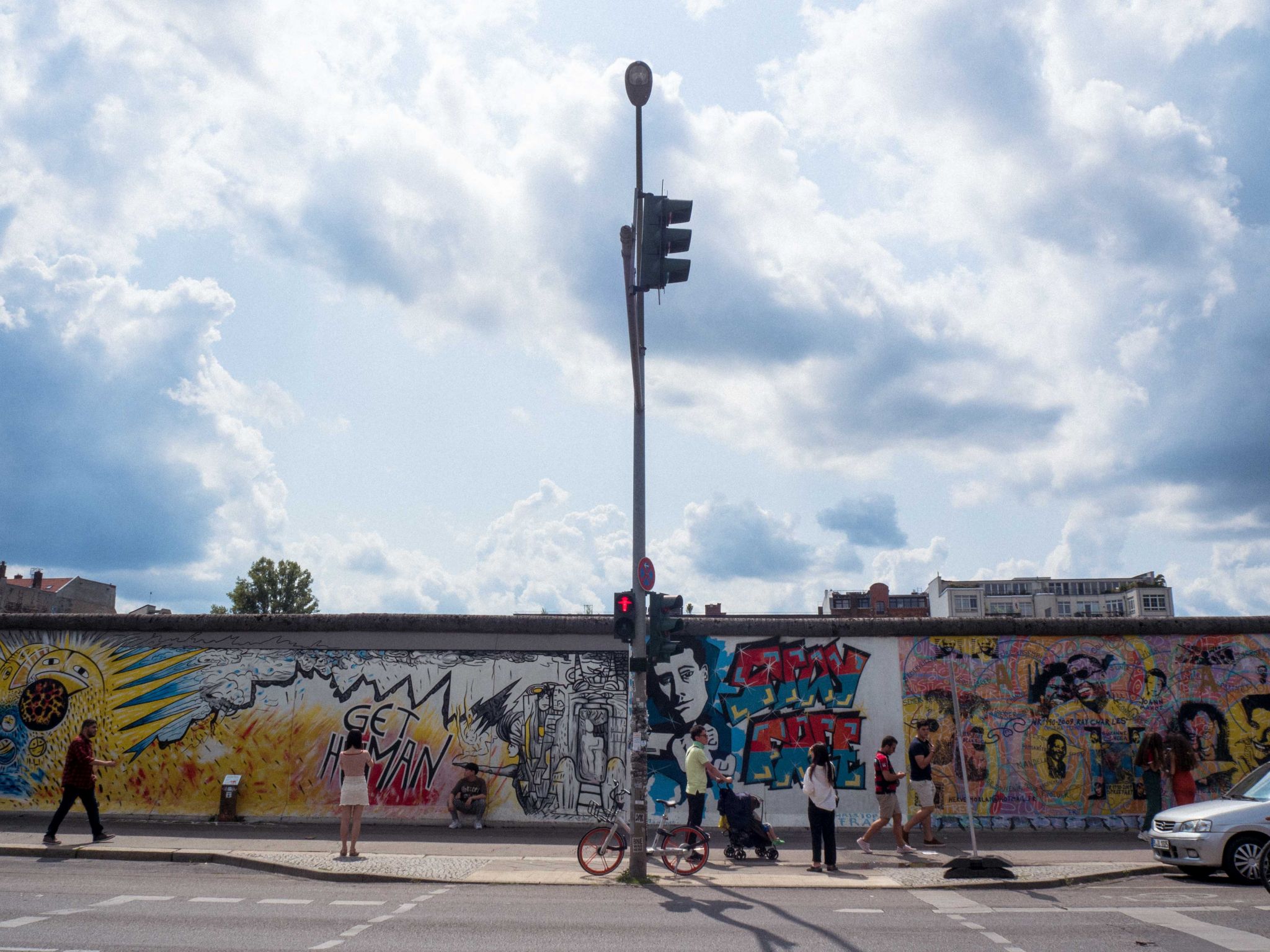 On the other hand, my favorite moment from the week was definitely biking through Berlin Tempelhof Airport. It's an airport that ceased operation in 2008 and has since been converted into a recreation park for everyone. Biking up and down the vast airport runways around sunset time after a day of thunderstorms was one of the most liberating and surreal experiences I've had.

This may be a nice photo of the East Side Gallery, but it doesn't show that I had an irritating experience there when an older man followed me for a little bit, and decided to sit next to me on a bench just when I was relieved that he was out of sight. It was a very public area during the day, so I never felt unsafe, but it was certainly annoying. It made me want to stop exploring, and then I got annoyed at myself for letting something like that ruin my mood. I'm not sure what the lesson is here, just thought it'd be nice to share more than just the best moments. 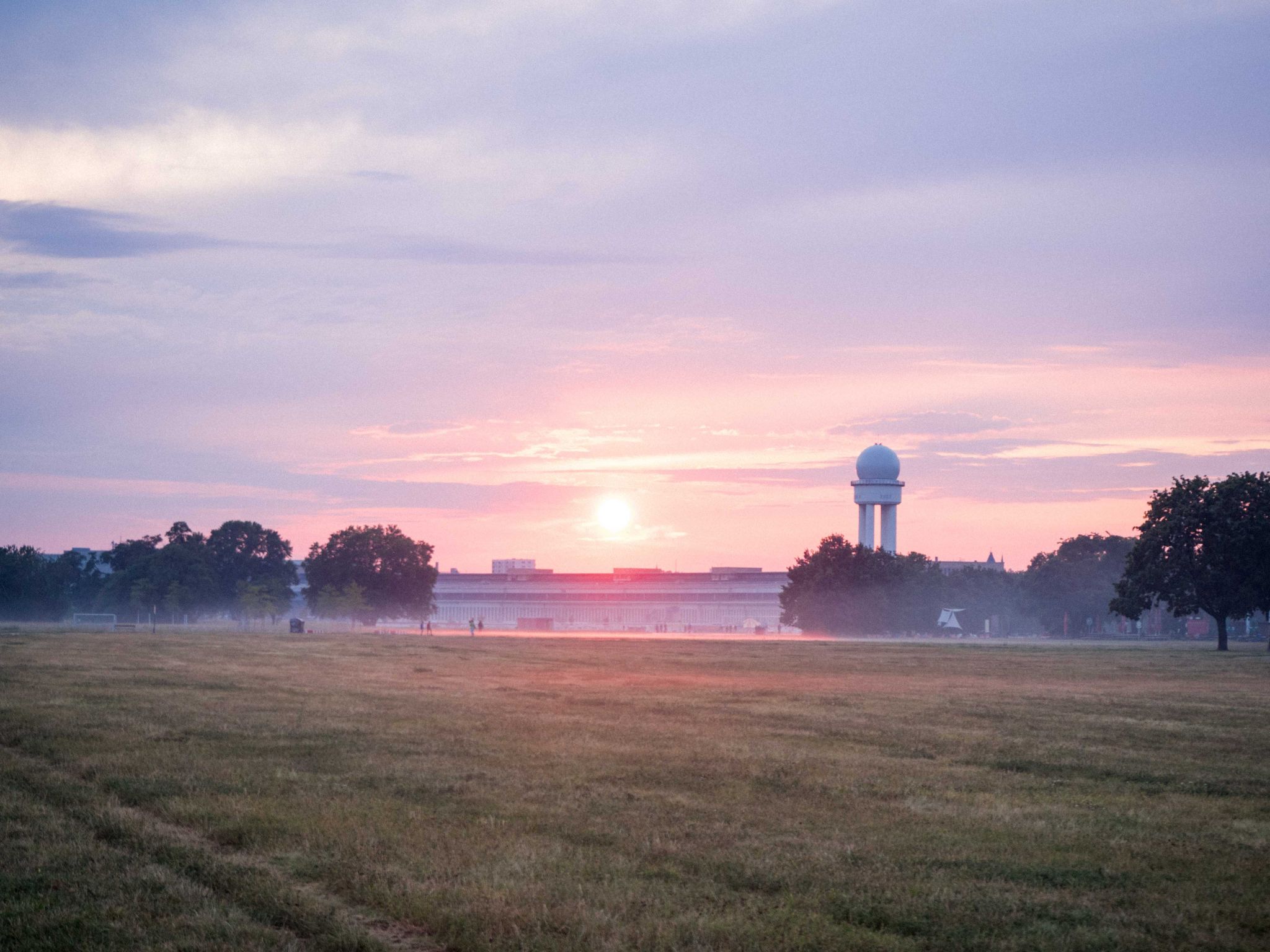