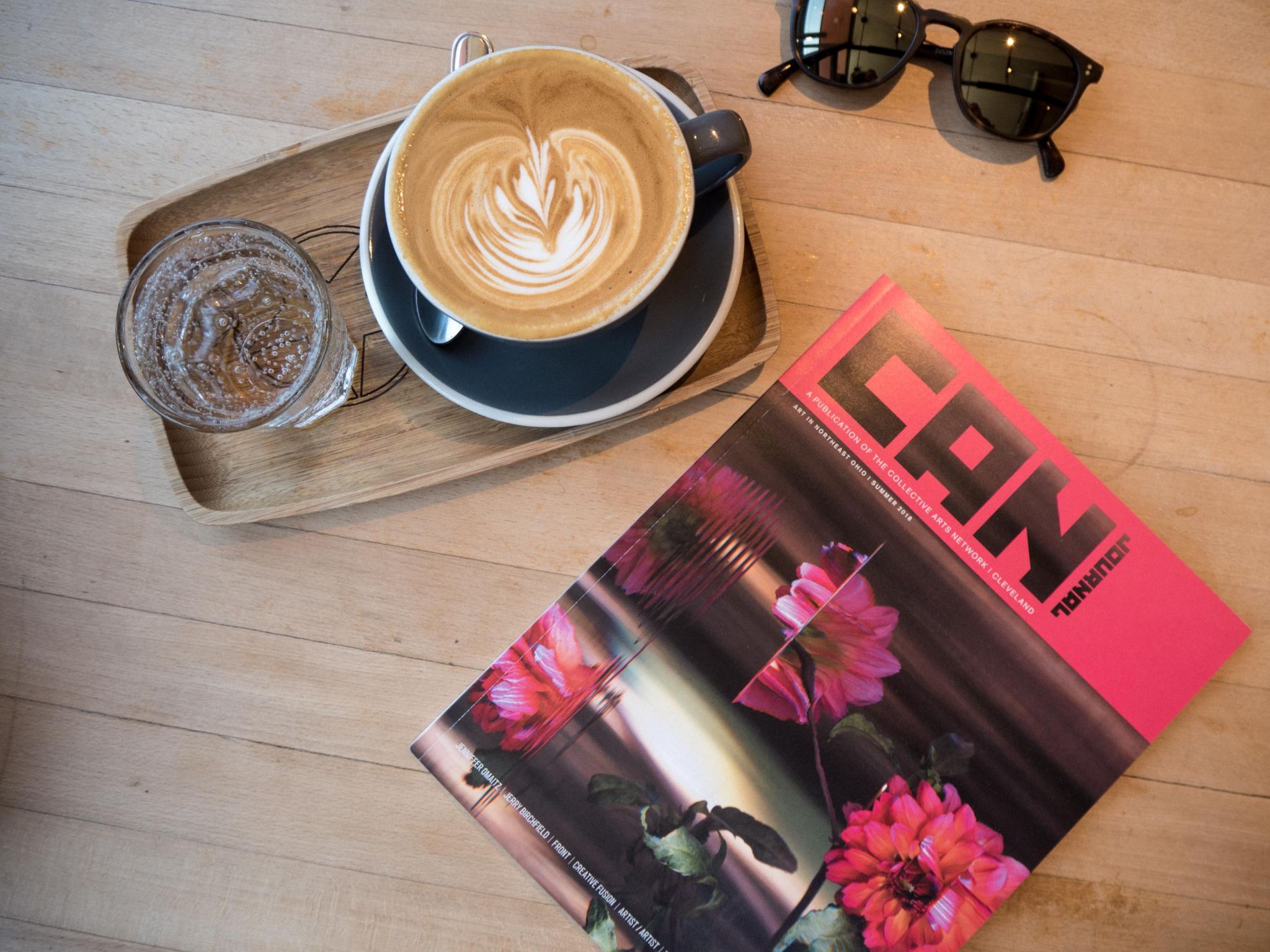 Recently I traveled to Cleveland, Ohio for a few days. Not going to lie, my expectations weren’t particularly high, but as all things are relative of course, I was pleasantly surprised by it and the trip gave me a chance to reflect on traveling in general. Here are some of my thoughts on traveling:

1 / Food is history. Landmarks are walled off for protection, monuments get erected, but food is something that reveals history in a subtle but undeniable way. This idea is nothing new as seen by Netflix’s extensive food documentary library, but I have been noticing it more the more I travel. Since I was little, KFC in China has offered these delicious egg custard tarts from Macau. When I traveled to Portugal, I got to use the only few words I knew in Portuguese to buy myself the same delicious treat – Pasteis de Nata. Of course, this was no coincidence but evidence of Macau’s occupation by Portugal before it was returned to China in 1999, a historical event I lived through. This is just one small example in the endlessly fascinating web of food culture all around the world and it’s a lot of fun learning from it.

2 / Just do it. As much as I dislike the idea of traveling with tour groups whose goal is to show you as many places in as little time as possible (with a side of taking you to stores where they earn commission), I totally agree that touristy things in a new city should be checked off the list. On my trips, however, I often get too caught up in the idea of an efficient schedule, that I would sometimes see an attraction and say, “let’s come back later”, or “it’s easier to do this other thing first, tomorrow!”. Will we really come back later to do that thing? nope! almost never. So lately I’ve been trying to adapt the philosophy of just doing or buying what’s right in front of you. Don’t overthink it. 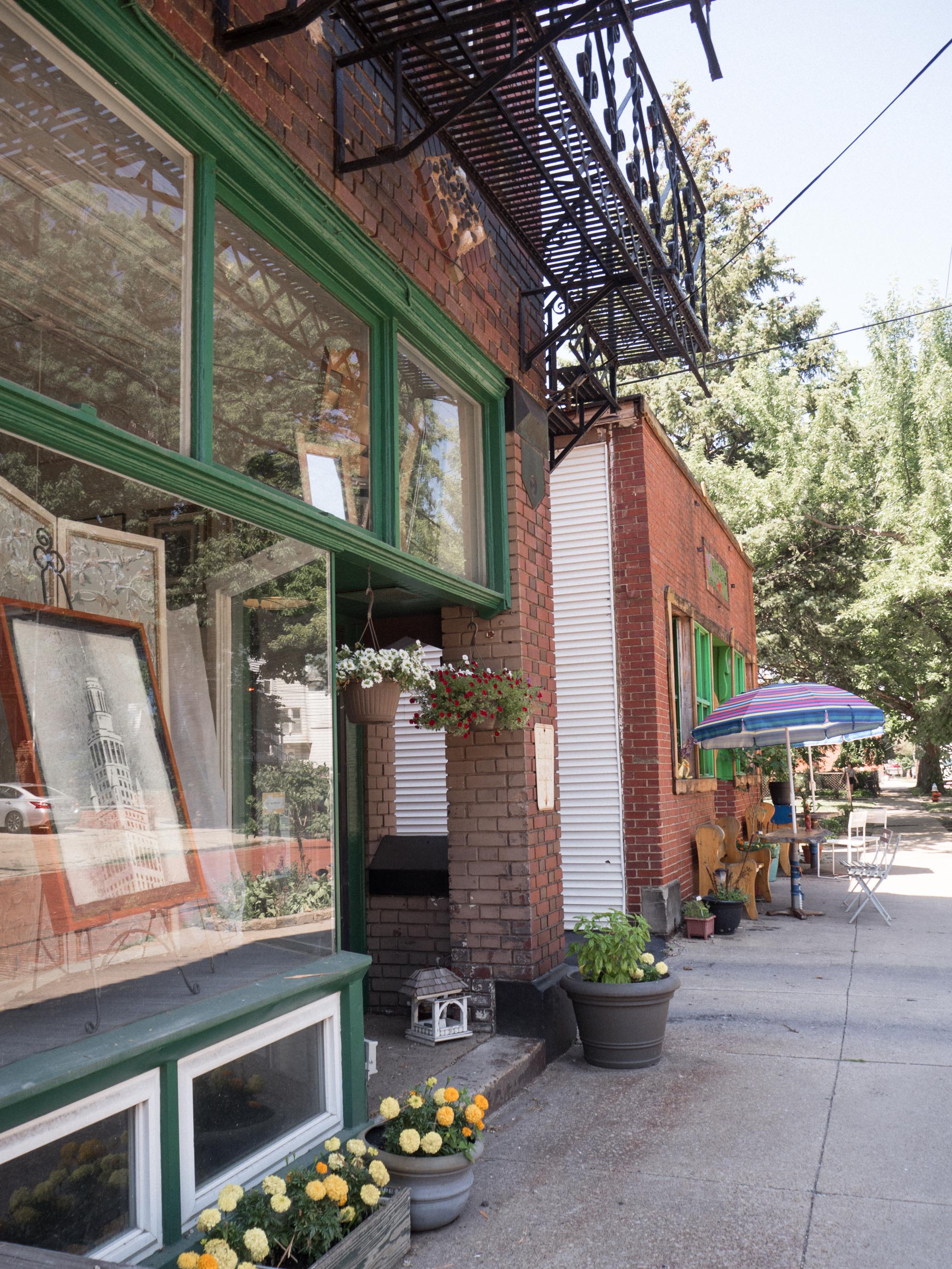 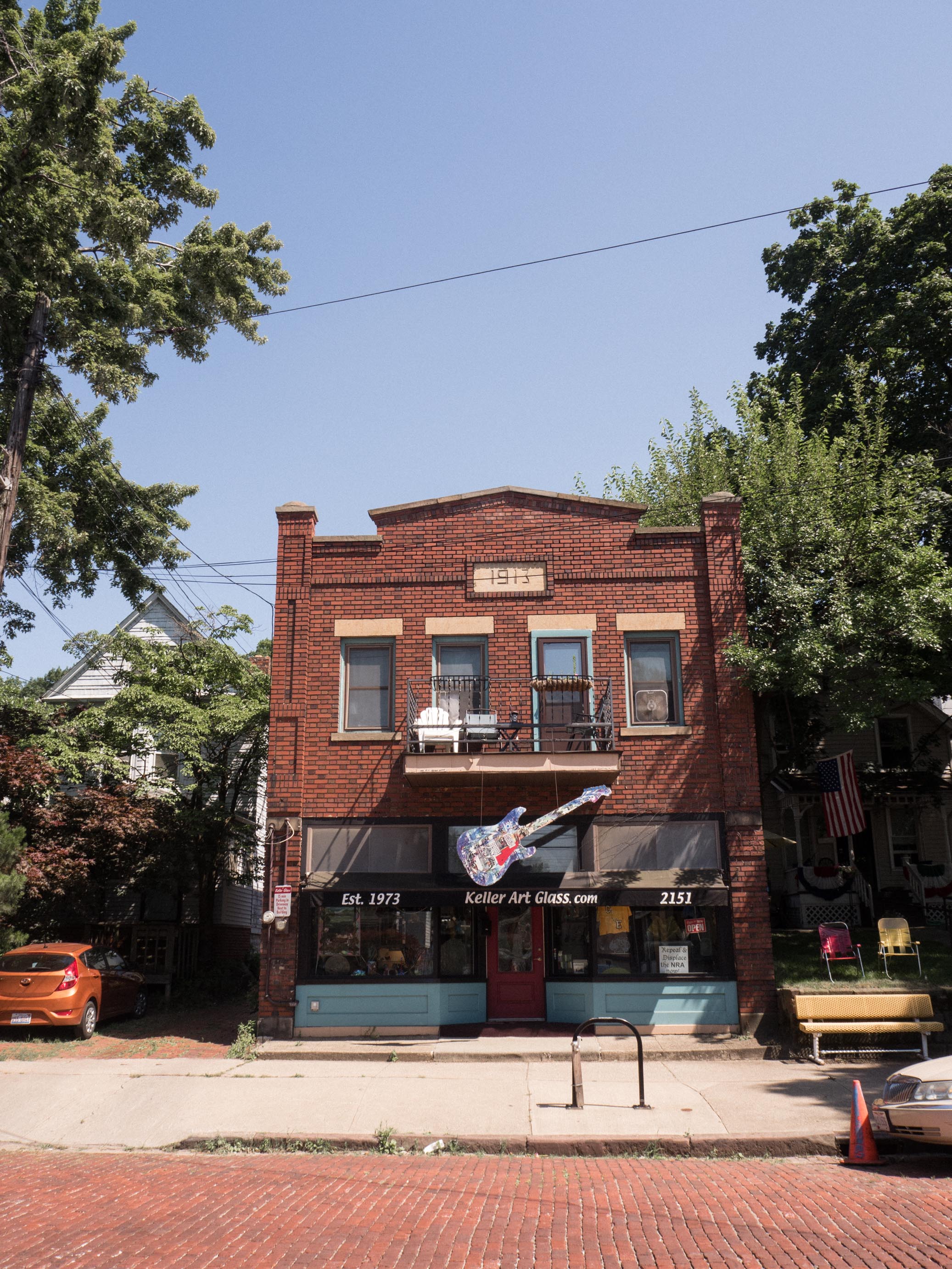 3 / It’s not that serious. This goes for everything in life but especially traveling. Plans will never be fool proof and they shouldn’t be! I would get frustrated over mishaps like taking the wrong bus or showing up at the wrong hotel, but then I think, why would I assume I perfectly understand how things work in a new place? There will always be ways to plan better so things can go more smoothly, but figuring it out on the spot is definitely part of the fun.

4 / We truly are more similar than we are different. Looking around me in Pheonix Cafe on Coventry Road in Cleveland, I honestly couldn’t tell whether I was in Cleveland or say, Venice Beach. Sure, it’s still in the U.S., but I often feel this way when traveling to faraway places as well. When you take a step back and observe your surroundings, you start noticing that people everywhere are just going about their lives in the same way you do at home.

5 / Learning through communication. I have SO much to improve on this one. I have long accepted that I’ll never be the kind of person whose natural charisma and ease will automatically draw others in and an interesting conversation ensues. However, it doesn’t mean I don’t want to get better. I always think about the fact that all it takes is one friend for you to understand things about a foreign culture that you might never get from reading about said place – the school system, local traditions, public opinion on issues... I’m grateful for international friends that I have but I know I’m missing out on so much learning when I don’t engage with locals in a new place. I want to get better and would love to hear your stories! 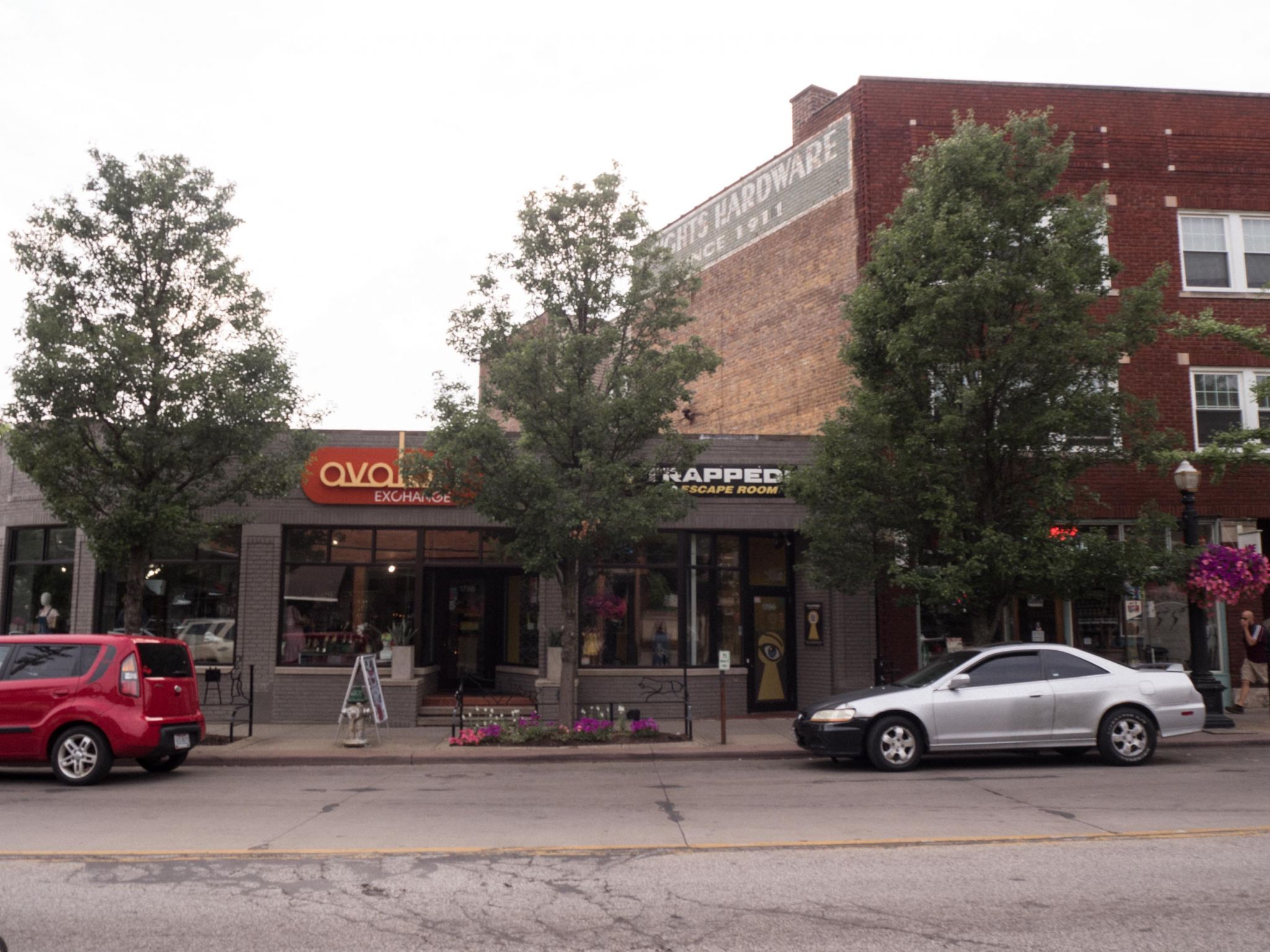 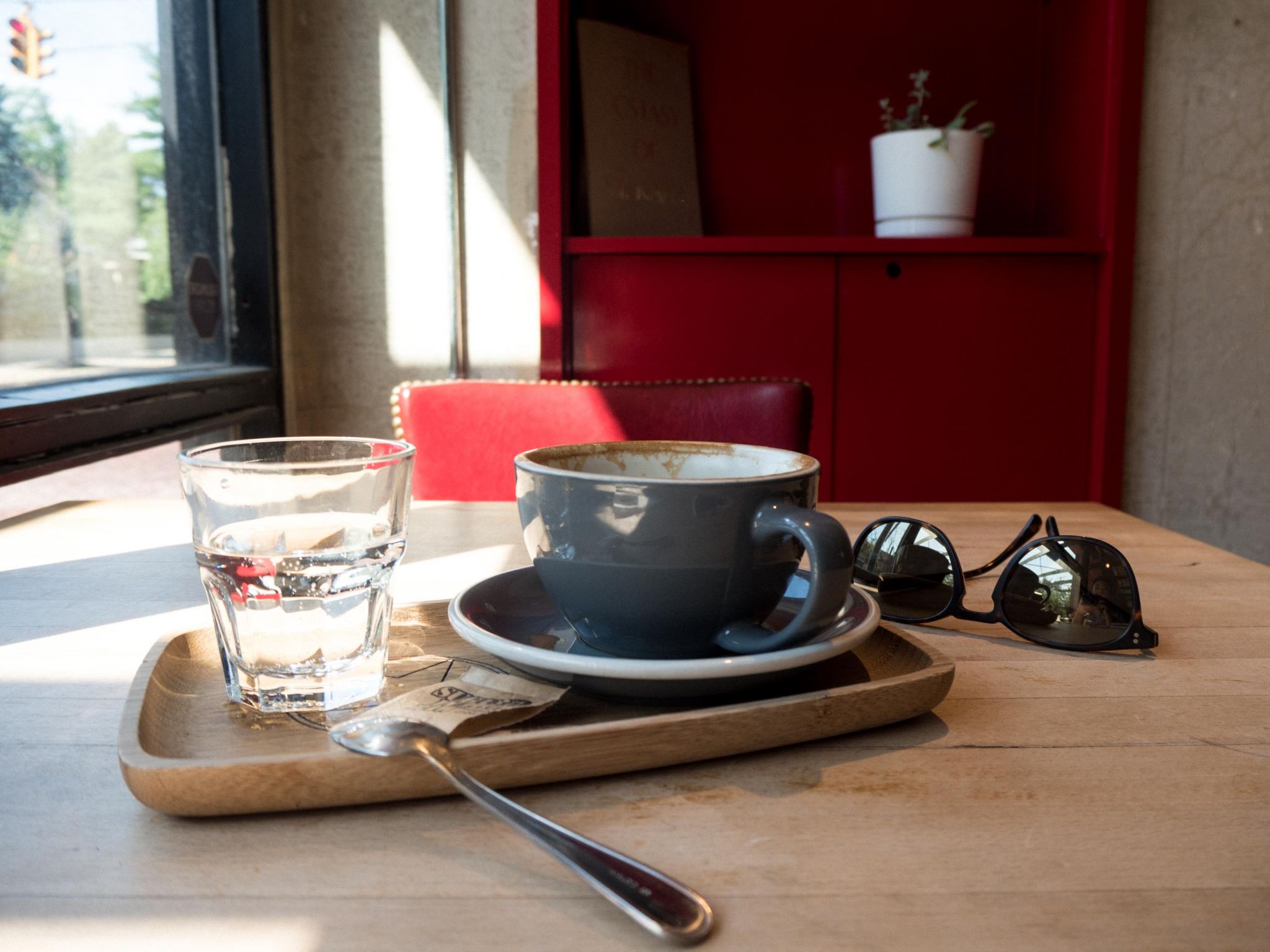