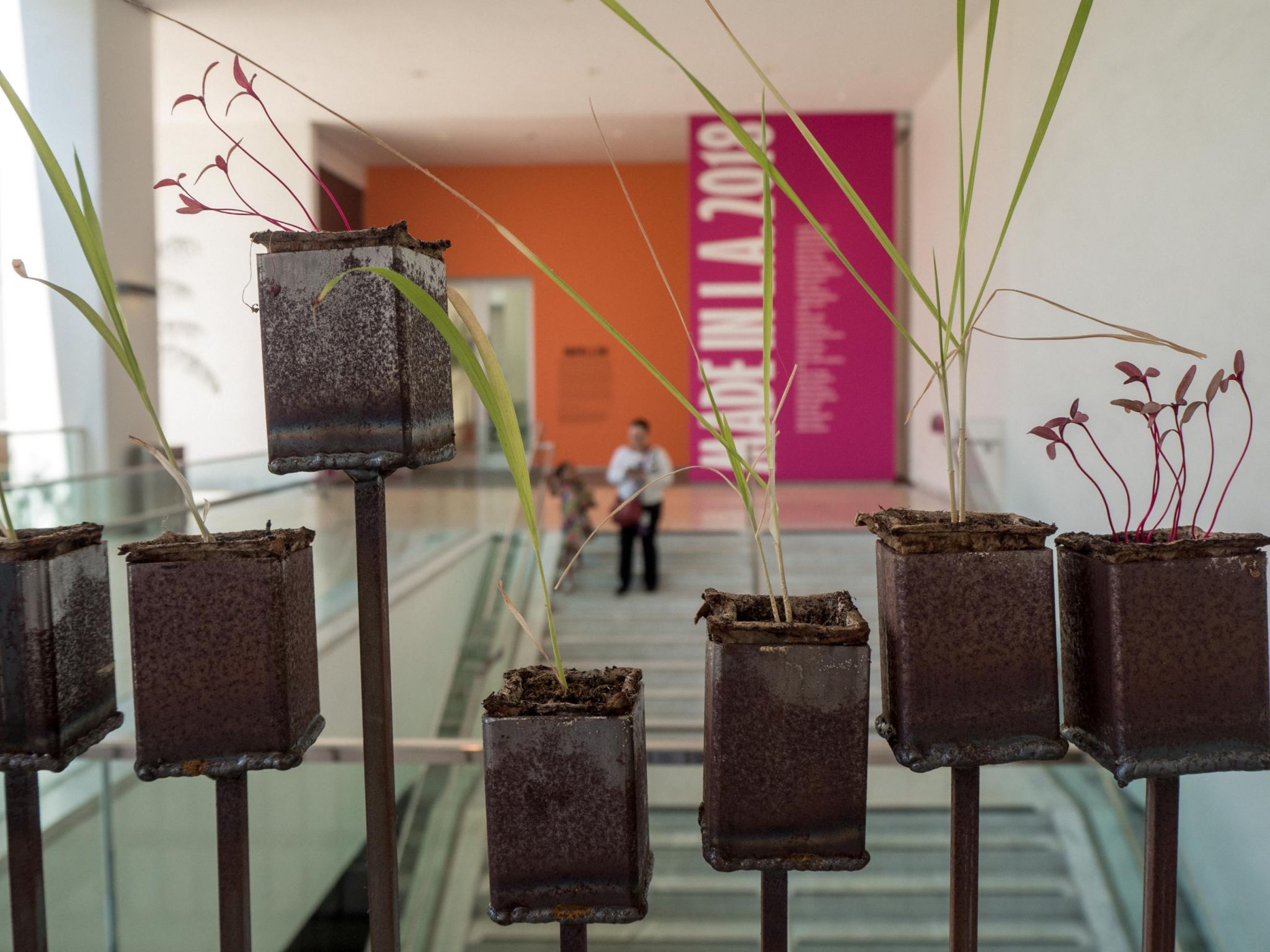 After being in LA for 2.5 years, visiting the Broad (part I and part II), LACMA, Getty Center at least twice each, I finally made it to one of the closest museums to me - Hammer Museum at UCLA. It was originally started by Armand Hammer (Armie Hammer's great grandfather!) to house his personal art collection. Now, other than being home to some of the coolest contemporary art in the city, Hammer Museum also hosts talks, concerts, screenings... etc. There is also a quaint courtyard in the middle with bamboos and plenty of people doing work or having deep conversations. Oh and admission is free!  I think I'll be spending some more time there from now on.

On a personal note, I just moved into a new apartment last week! I've worked hard on unpacking and settling in but it's still a work in progress. This has been a big transition for me (read more in detail here) but I'm very content at this moment. Since moving in, quite a few of my friends have already gotten to visit. Their support means the world to me and their excitement is contagious. I feel hopeful for the future and motivated to fill my days with more meaningful, positive things. 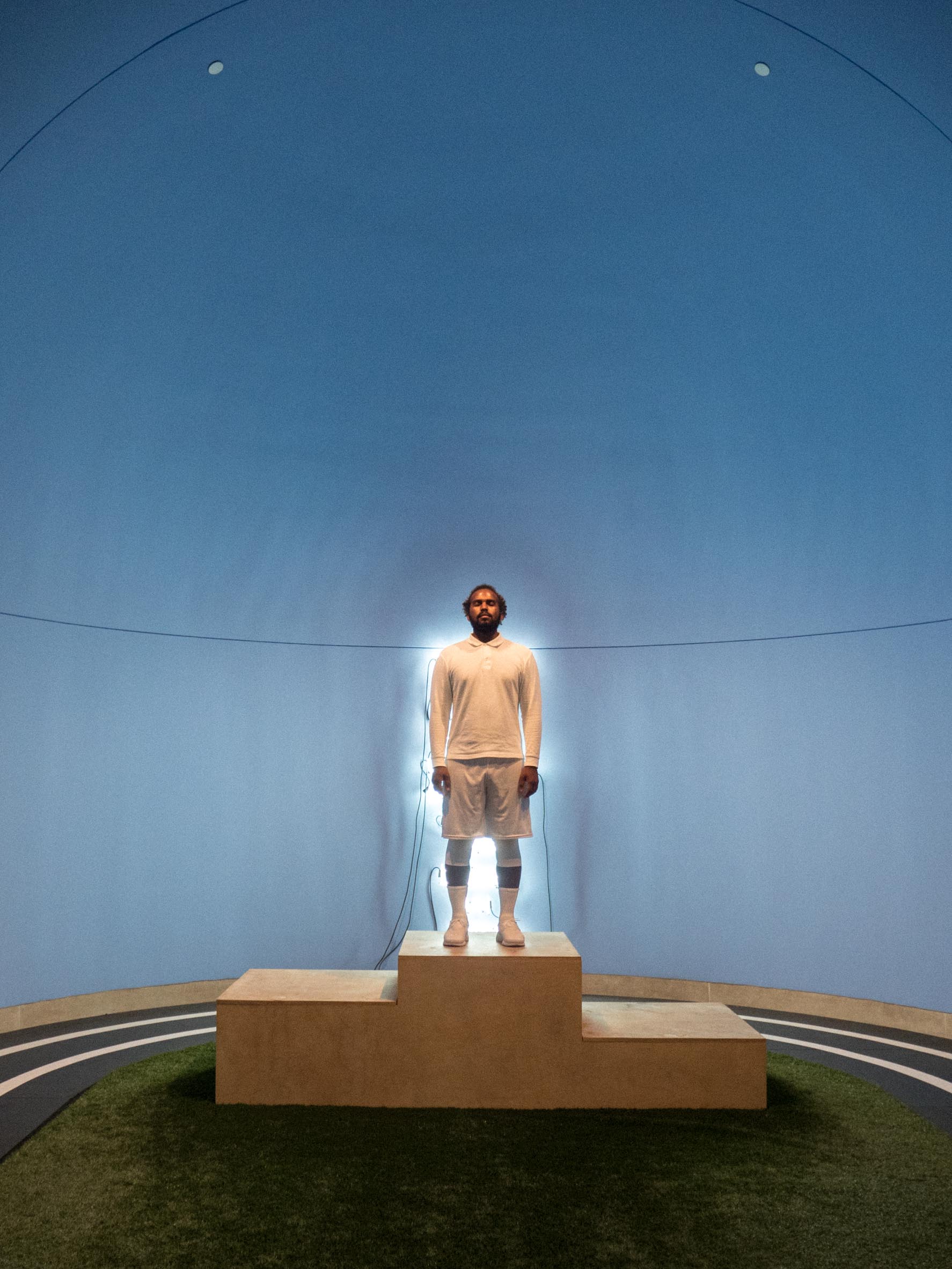 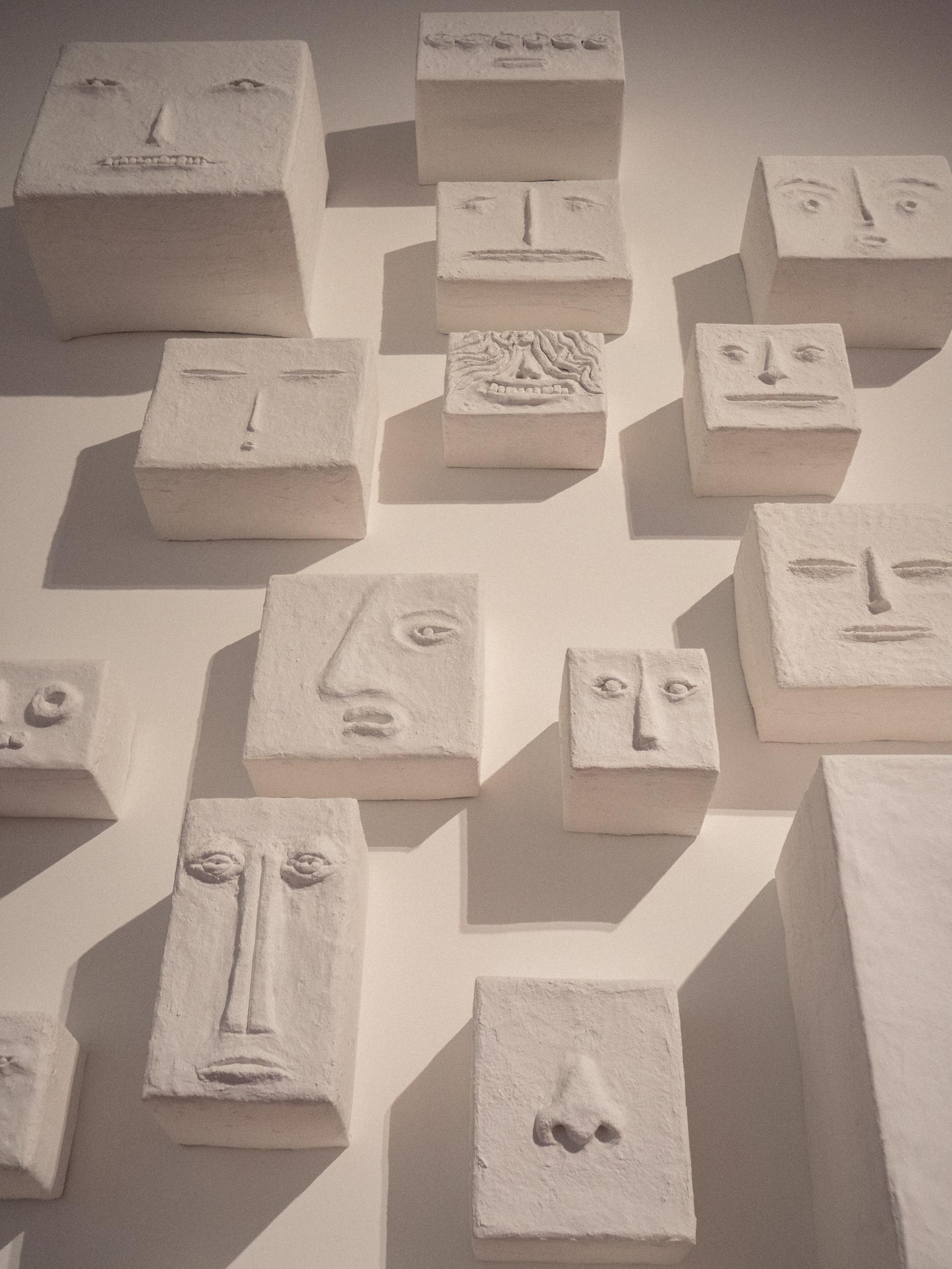 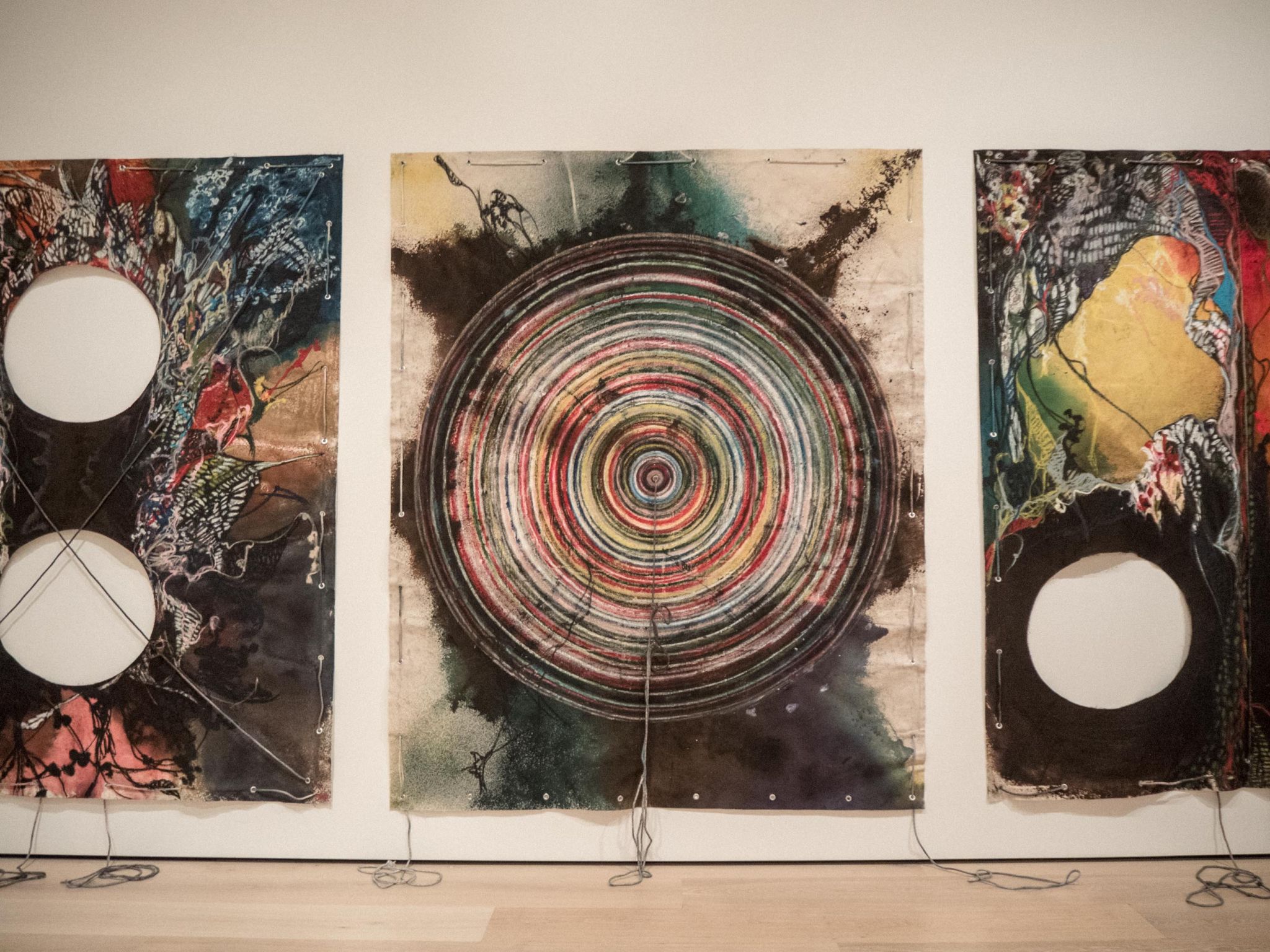 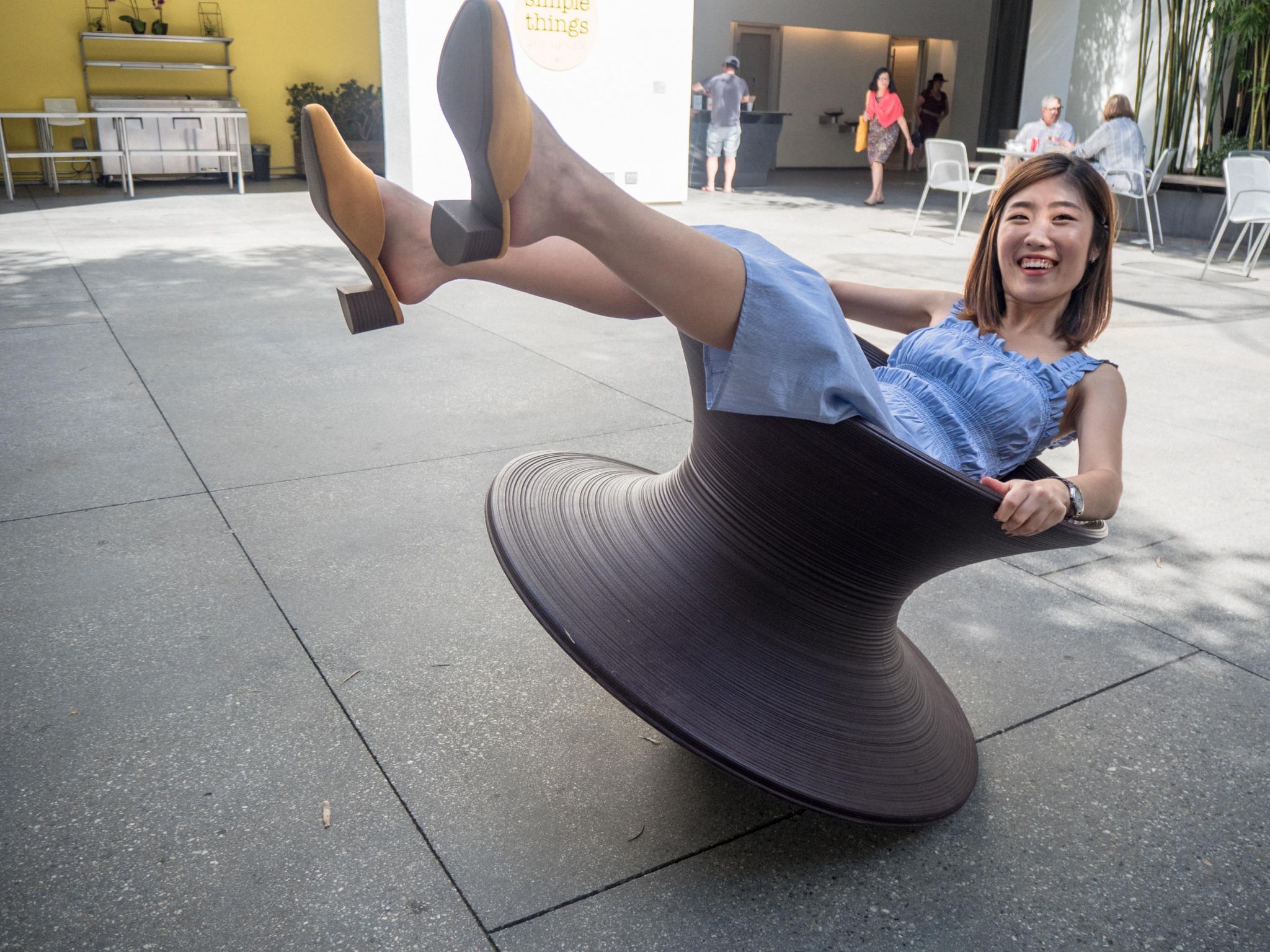 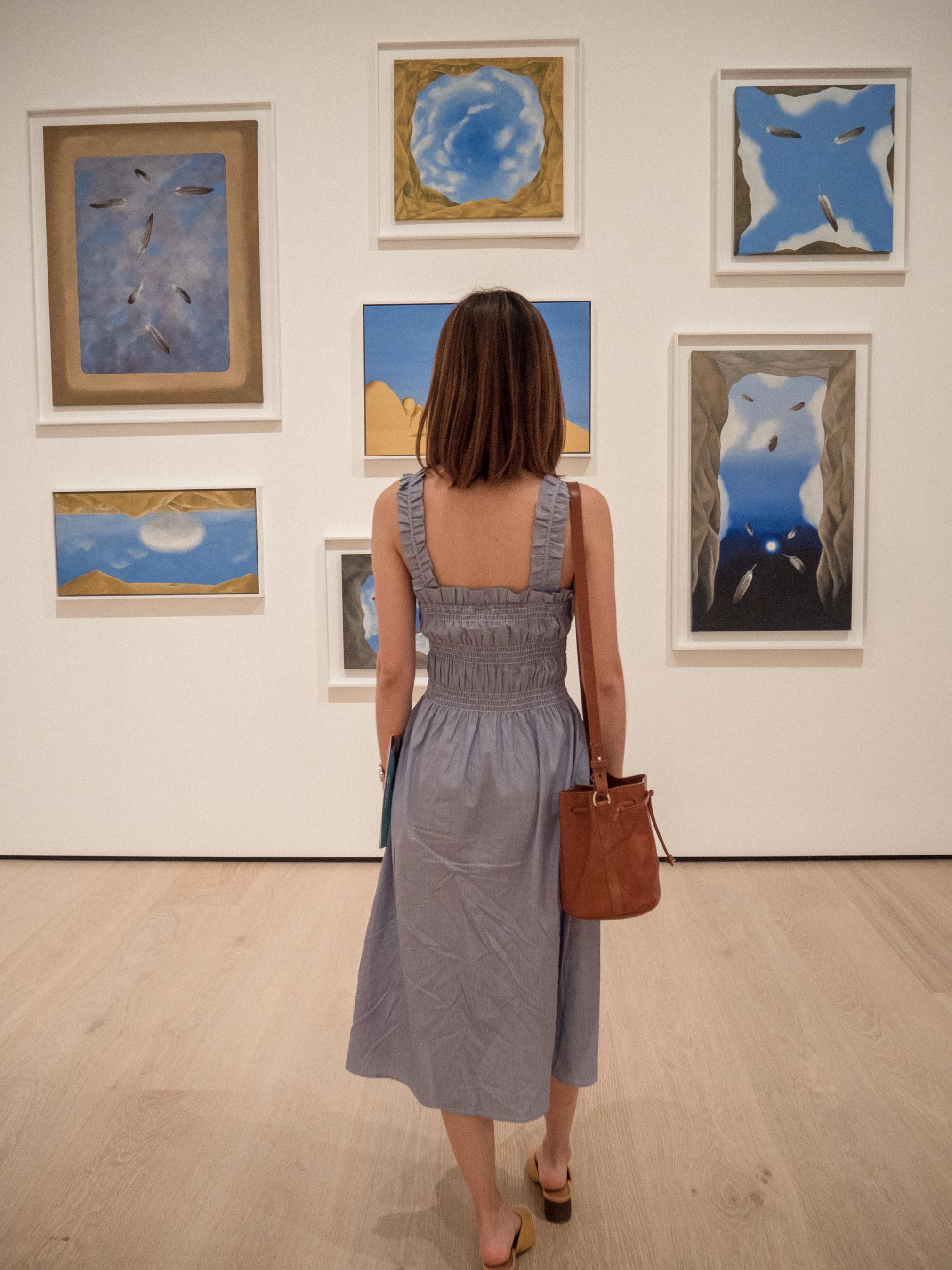 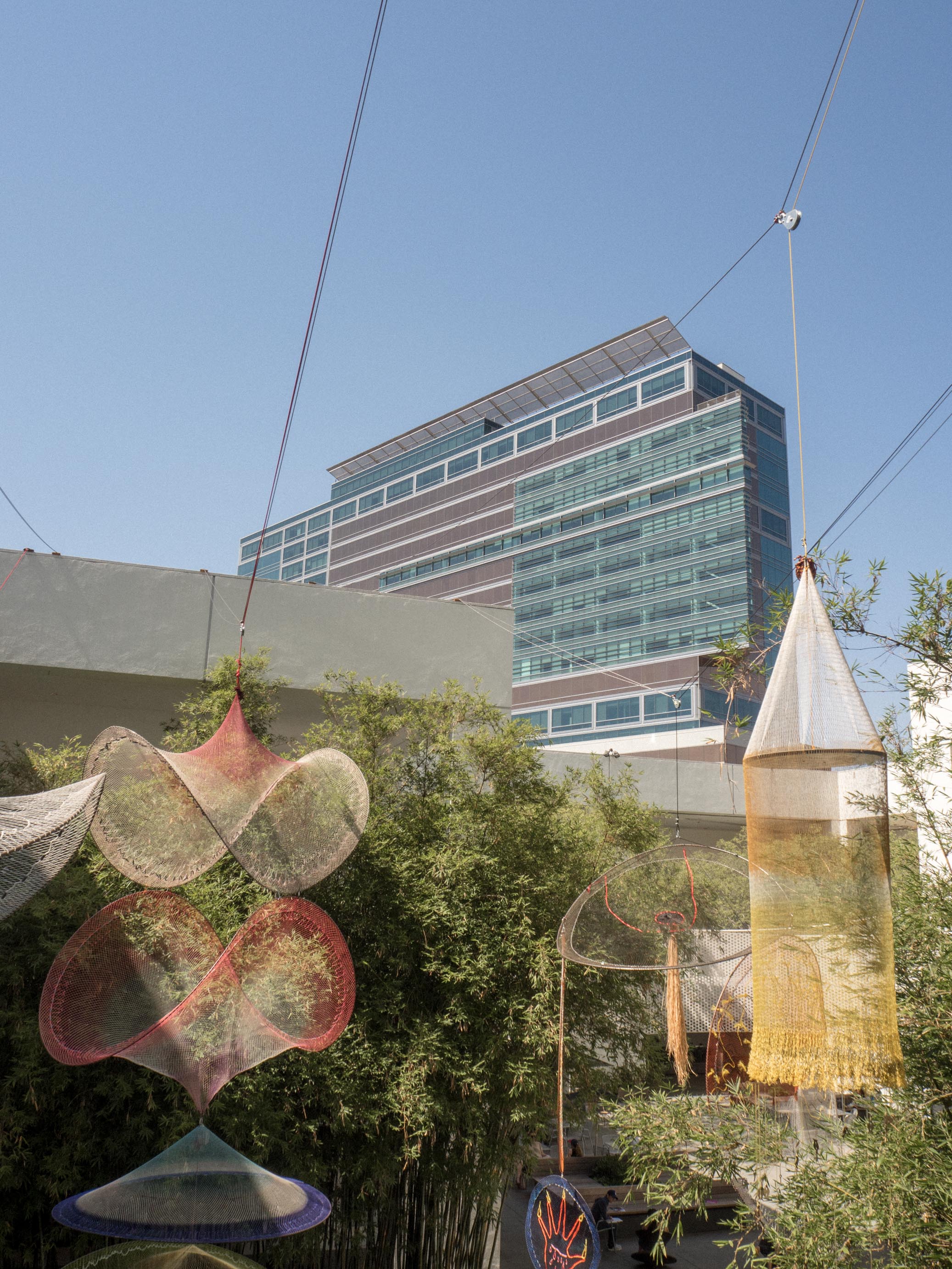 My outfit was a treat from Target that I got last week - a Who What Wear midi dress and Universal Thread mules. You may remember these mules in a different color from this post. I loved them so much that I got them in mustard as well! I almost never buy the same item in multiple colors but these are incredibly versatile and affordable as well. 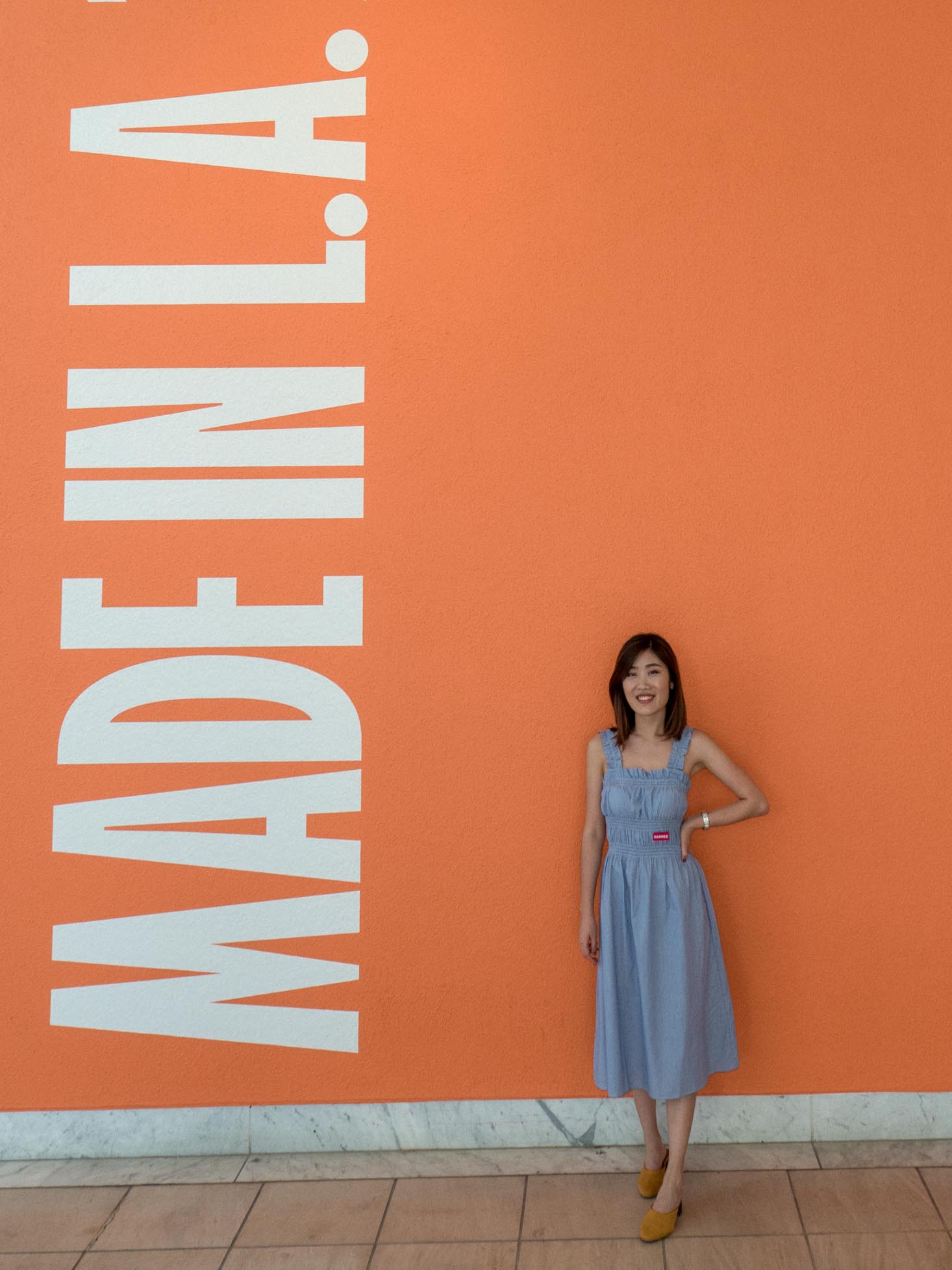 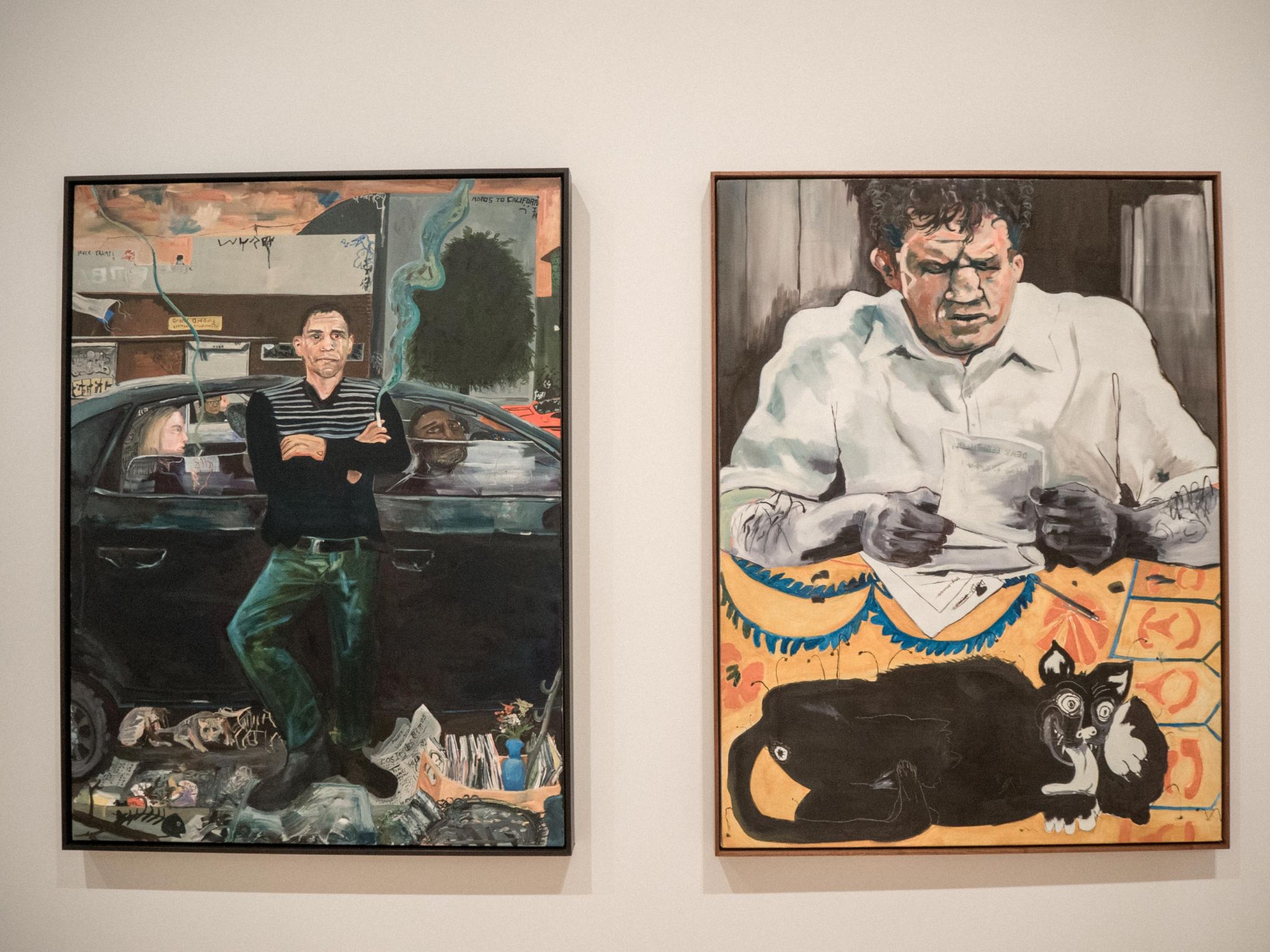