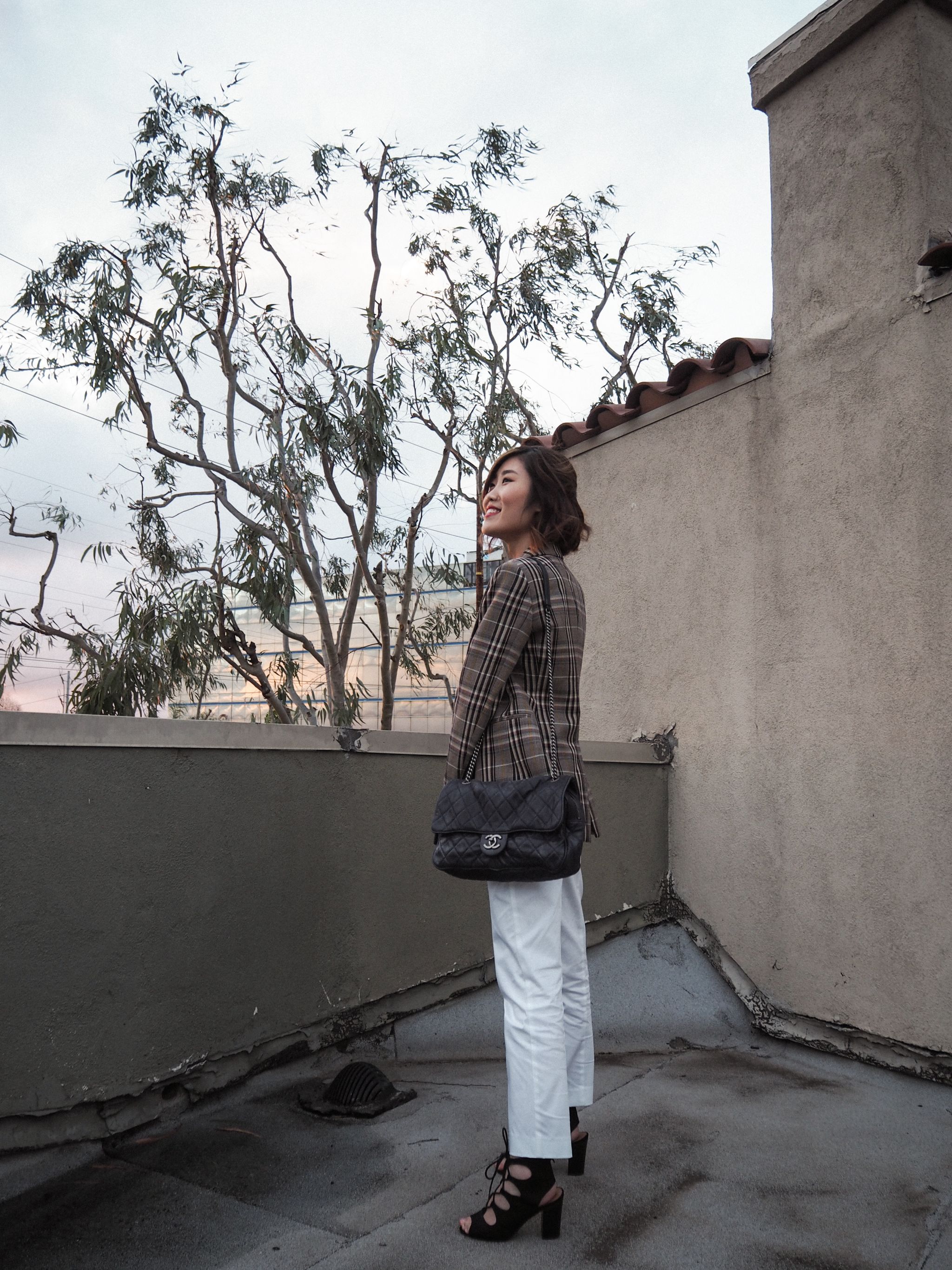 This is a couple days late but I think it's okay because every day should be Women's Day! International Women's Day has been one of the only holidays that I was aware of since growing up in China. But it has never meant as much to me as it did this year. Like I mentioned in this post, recent movements resulted in changes in gender dynamics that made me feel empowered and validated. As the society is going through difficult but ultimately necessary changes, I have some much smaller, personal goals as a woman: 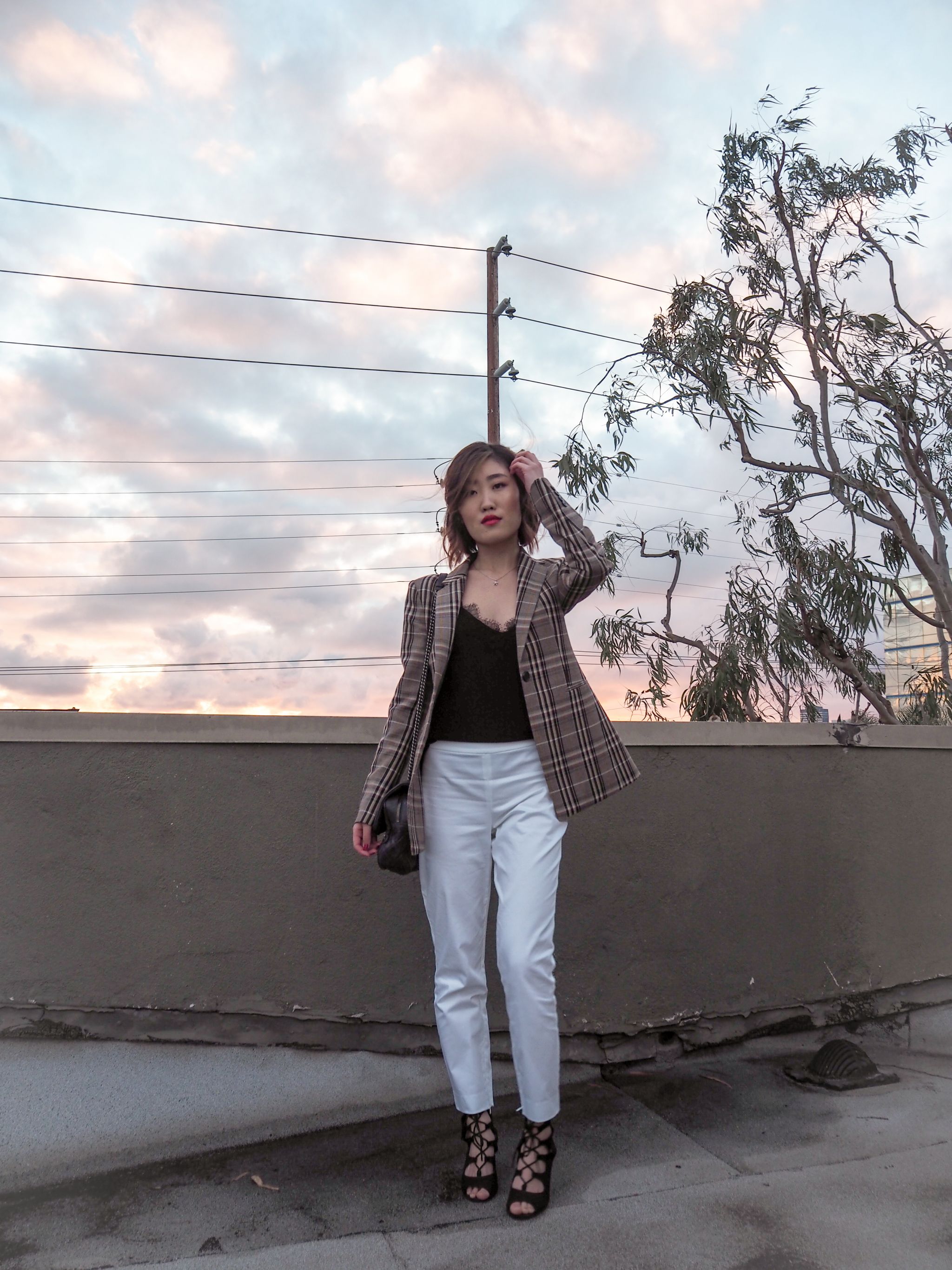 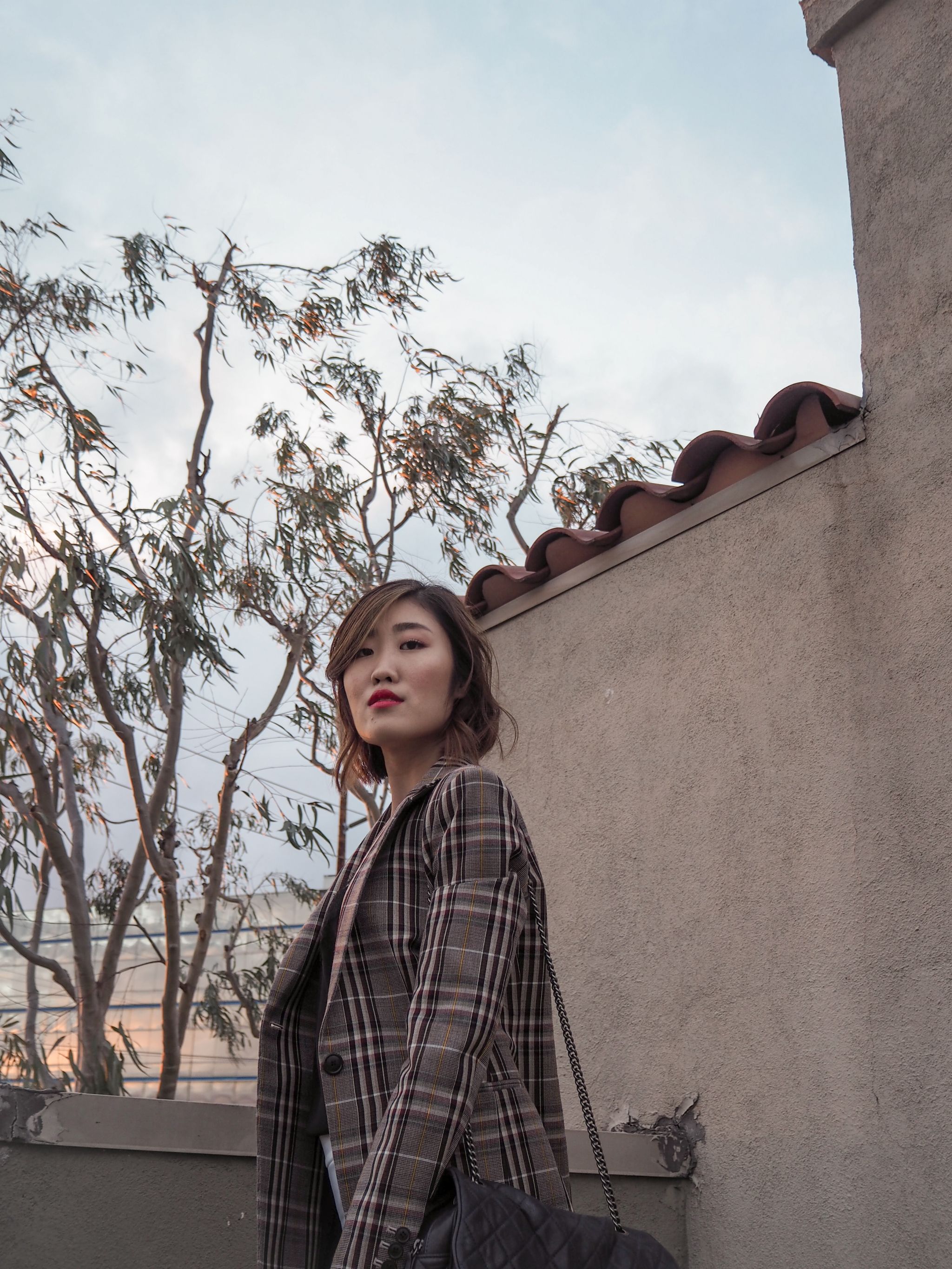 What are your thoughts on these? I'd love to know! Who are some women you admire?