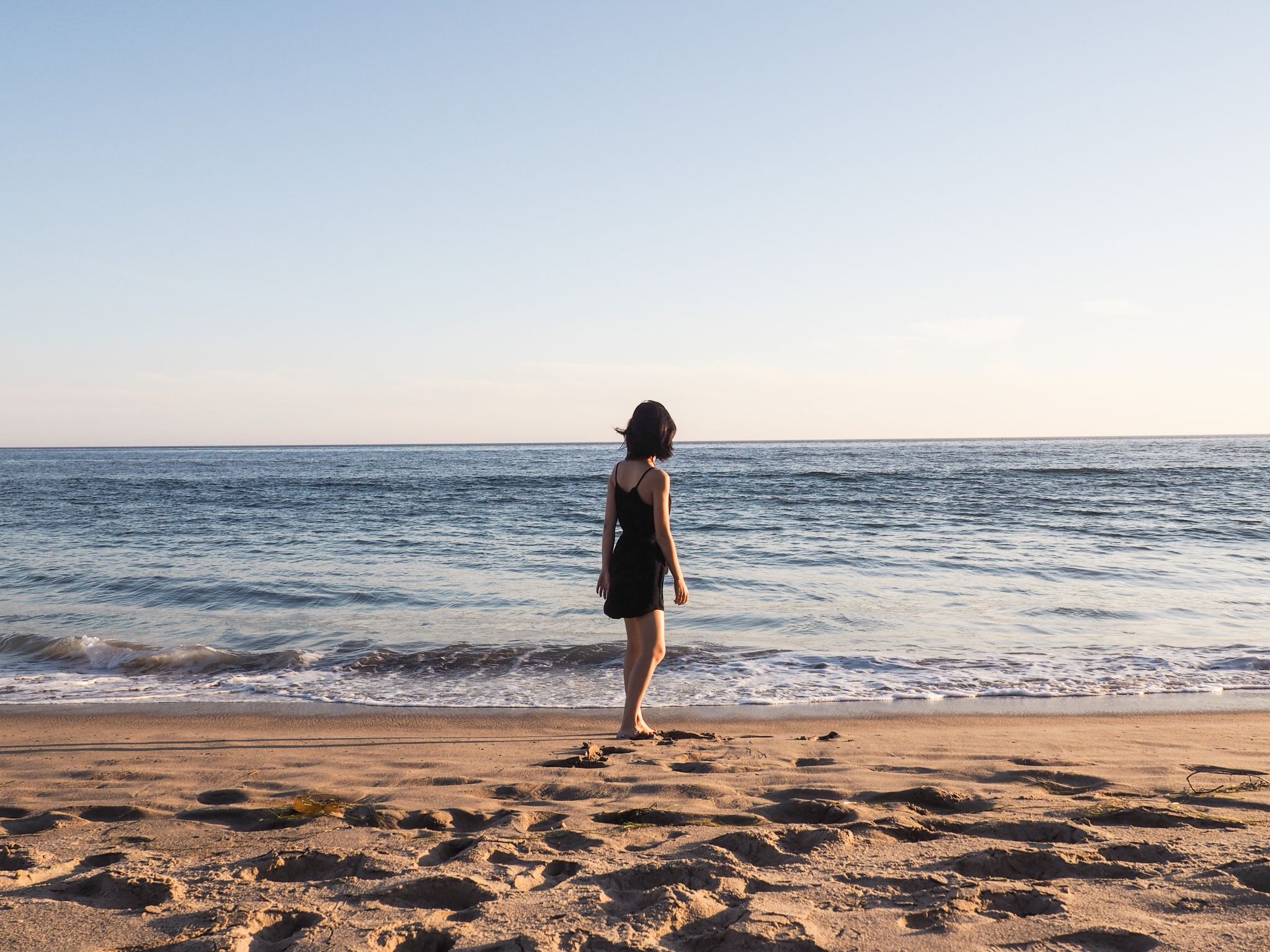 As you can see, I've revamped this blog lately just as I did last year around the first anniversary of my blog. It's always on its way to look more professional and put together, which I love, but I've also been having a bit of an identity crisis regarding the blog. I've never wanted to make it a business because I think that could well ruin the fun. I have a full time job that I very much enjoy, so this is my hobby and nothing more. However, I do draw inspirations from a lot of full time bloggers and as my blog is looking more professional like theirs, I can't help but sometimes get disappointed over how slow my blog is growing. And even though my audience hasn't grown much, for some reason I've become pickier and more reserved about the content I put out, making everything seem less personal and casual - the opposite of what I want. ANYWAY, sorry for rambling on so much. My point is that I want to get back to feeling like I can write whatever I'd like on here because it's my space. So here are just some very random thoughts that have been on my mind lately:

Working Hard // One of the most common things people say to demonstrate how hard they've worked is to say they've "tried their best". Sure, trying our best is, for the lack a better word, the best that anyone of us CAN do, but I've been thinking about how arbitrary and unreliable that is as a measurement of someone's achievement in a situation. In my own life, I always feel hesitant to say that I've done my best. Was there really absolutely nothing I could've done to avoid this mistake, or to have made the results even better? This sometimes makes me feel insecure about whether I'm working as hard as other people. But I've realized that may just be because I have extremely high standards for myself, and of course that's not something I want to change about myself. It just solidifies my belief that it's crucial to be motivated from within rather than fueling ambition with competition with others.

TV Shows // I've been binge watching Mad Men lately and it is SO GOOD. I can't believe I never started it. It was great from episode one, but by the end of the first season, when I saw this scene I was completely blown away and 100% converted to the belief that this is one of the best shows of all time. The pacing of the plot is slow, but its subtlety and intriguing, complex characters make it captivating and thought-provoking. I'm on season 4 now and I actually feel like it has made me understand myself more because I see myself in the characters. A couple other shows that have really forced me to think and feel are Californication and Louie, and you should definitely give them a go if you're in need of a show.

Money doesn't buy happiness // It's true, but what it can buy is freedom and options. A lot of happy moments in life come for free but there are some that can't be achieved without money. One of my best memories this year has been going to NYC. I can still recall the feeling I had walking in Central Park by myself, as if I could do anything. That joy came from within, but it wouldn't have been possible without my ability to book a plane ticket spontaneously without feeling much financial burden. I think the key is to think of money not as an end goal, but as a tool that helps us appreciate other things, both tangible and intangible.