LA may not be the oldest city around, but it would take years to explore all of its nooks and crannies. One of the quirky spots that has been on my radar for a while is the Old LA Zoo, an area in Griffith Park with abandoned cages that used to house animals decades ago. Through the years the ruins have become heavily covered with graffiti. With nature as its the backdrop of the decay, there’s a slight eerie feeling on the site even in bright sunlight, but it makes for a unique outing. 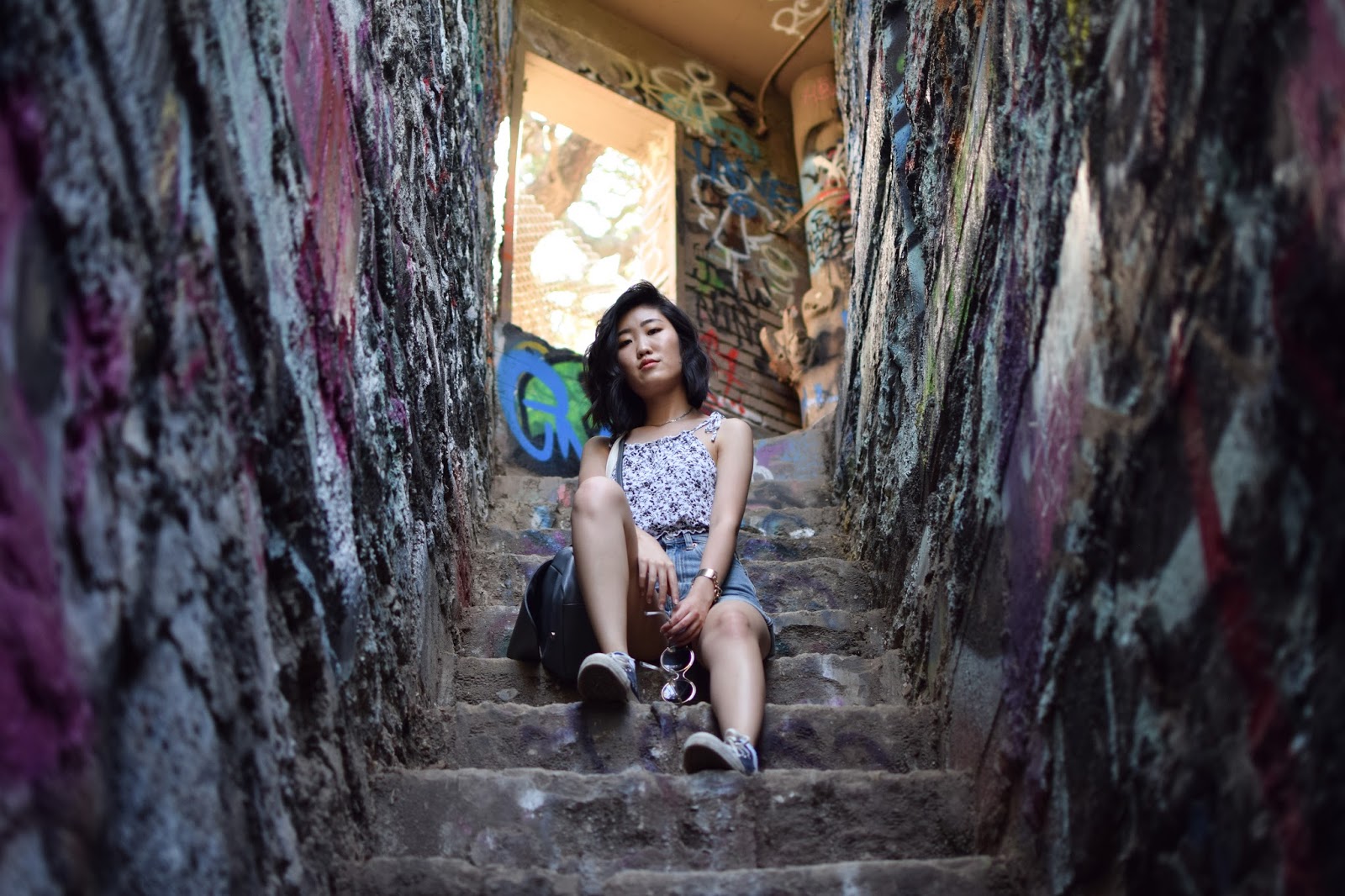 The site was very easily accessible if you just type in “Old LA Zoo” into your GPS. Parking was ample and free and only steps away from the area. We found the right spot within minutes and even though there were quite a few other people exploring in the same place, actually walking in the narrow staircase of the enclosures felt isolating and a tad scary (I think there was a park ranger that said the inside was closed off, but there were no signs whatsoever). The stairs were high and once we went up, we had to squat to get through small entryways to led to different sections of the enclosure. It made for a fantastic photo op. We didn’t linger to long inside and soon continued onto a trail that seamlessly transitions graffiti into trees, bees, and wood peckers! I don’t remember ever seeing and hearing such loud wood peckers before, they were practically demanding our attention. 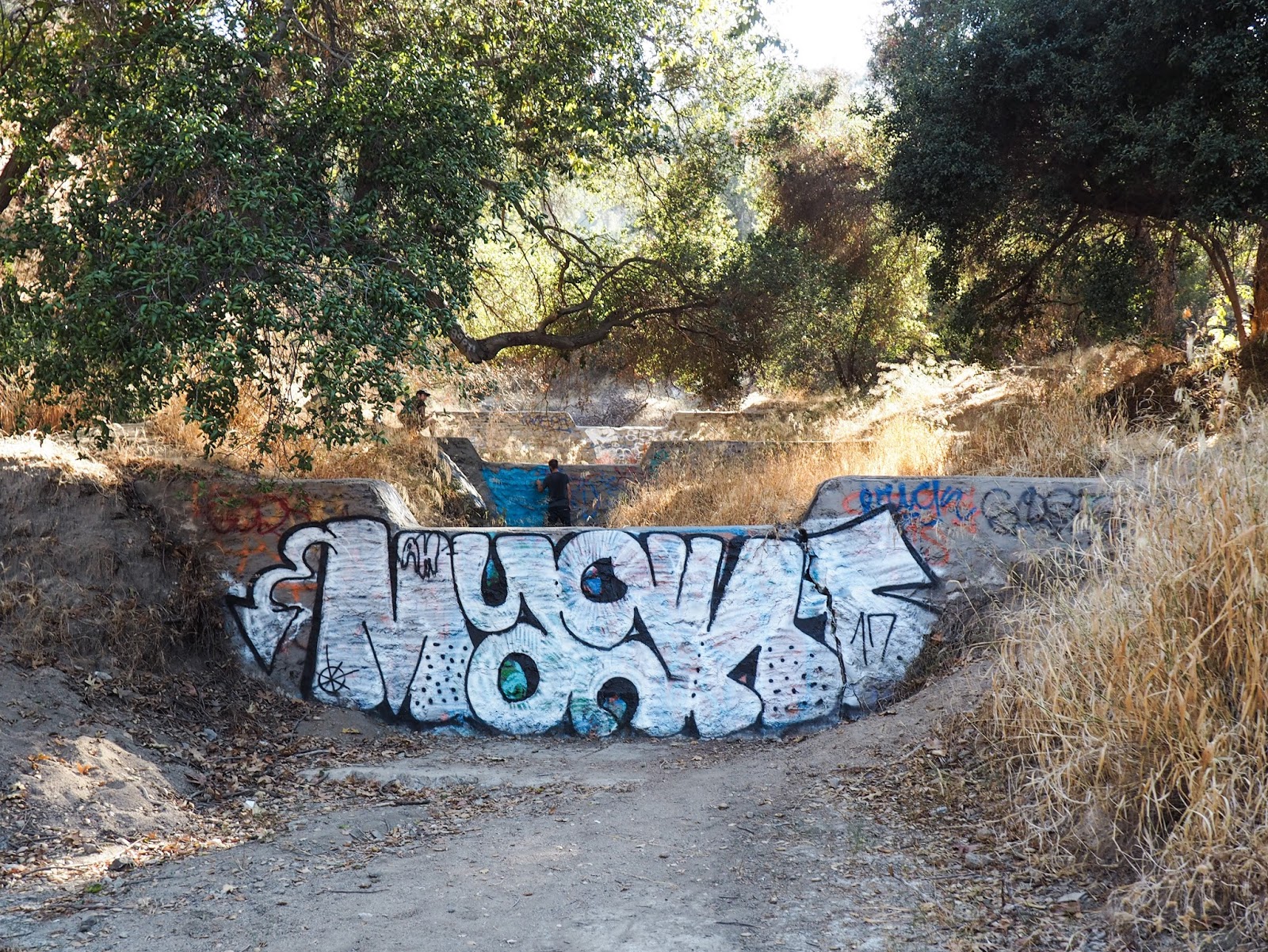 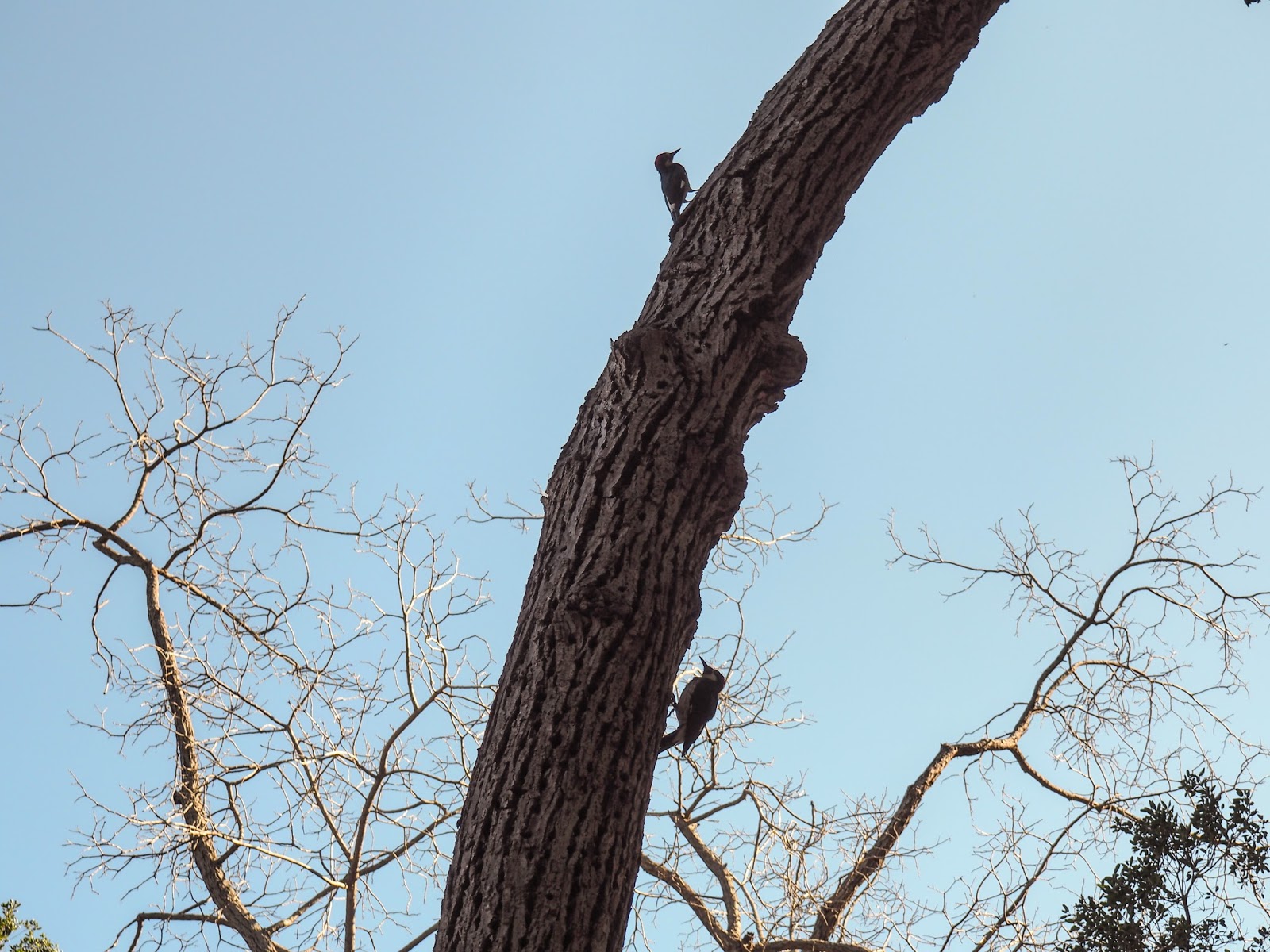 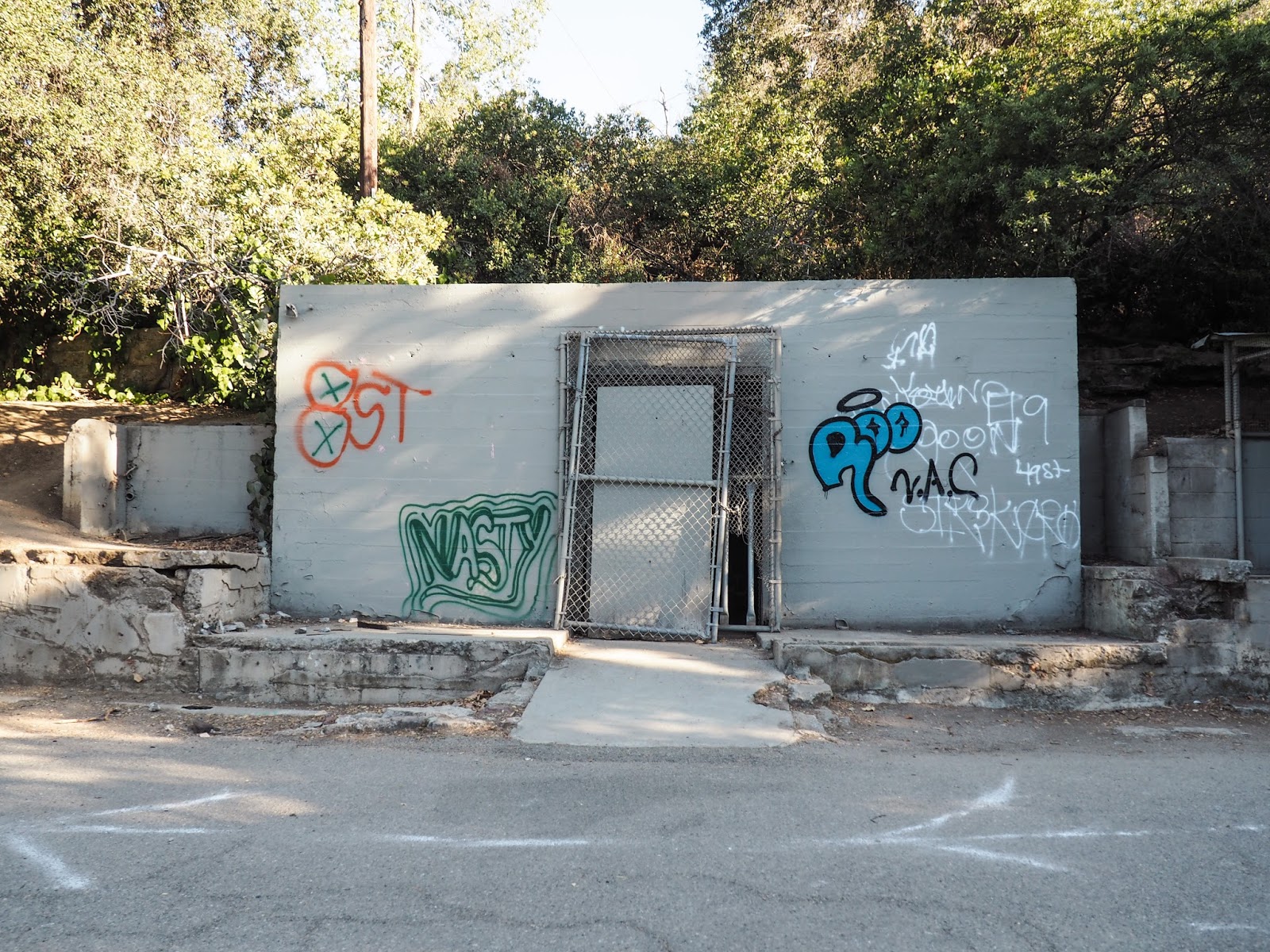 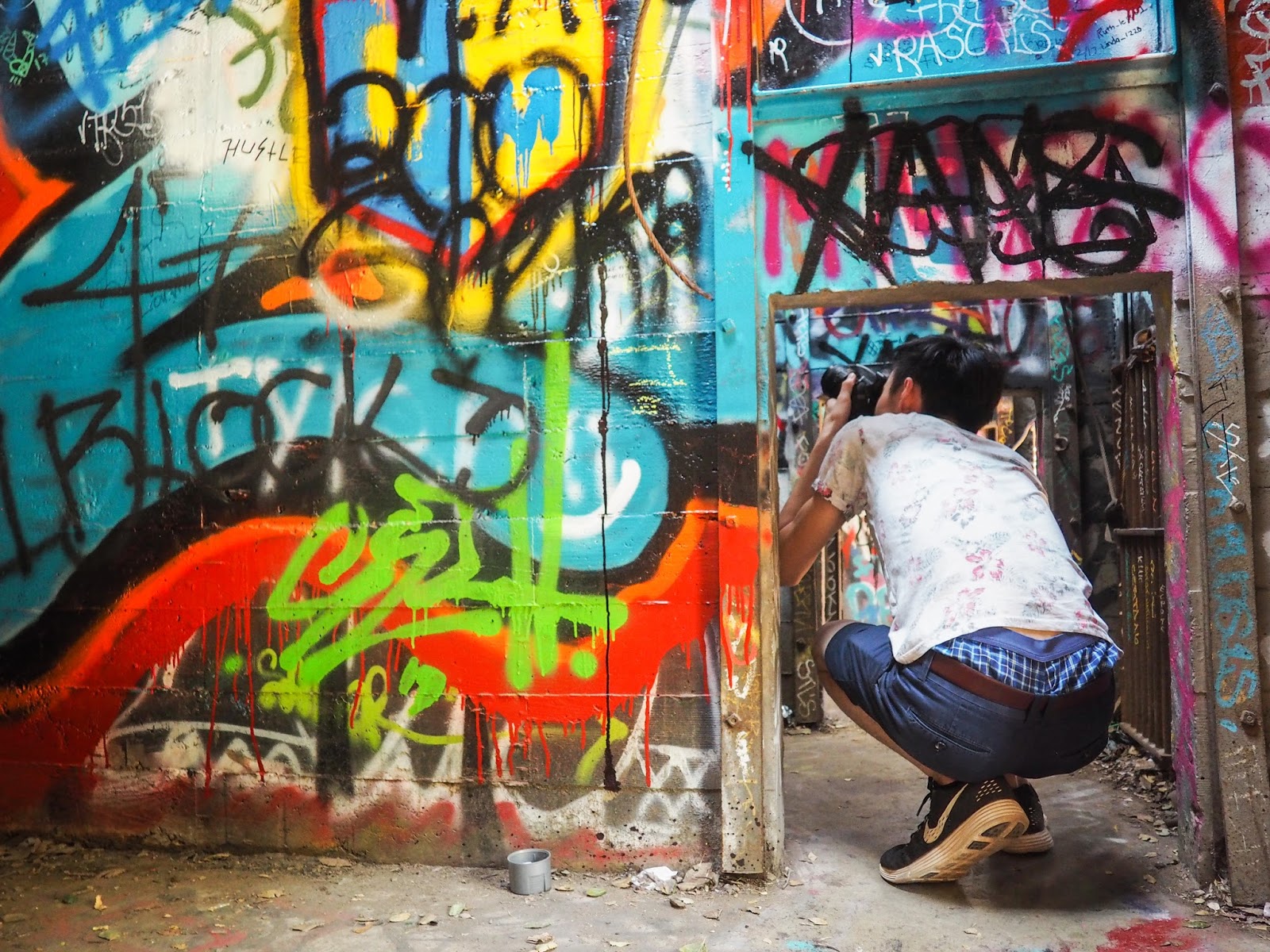 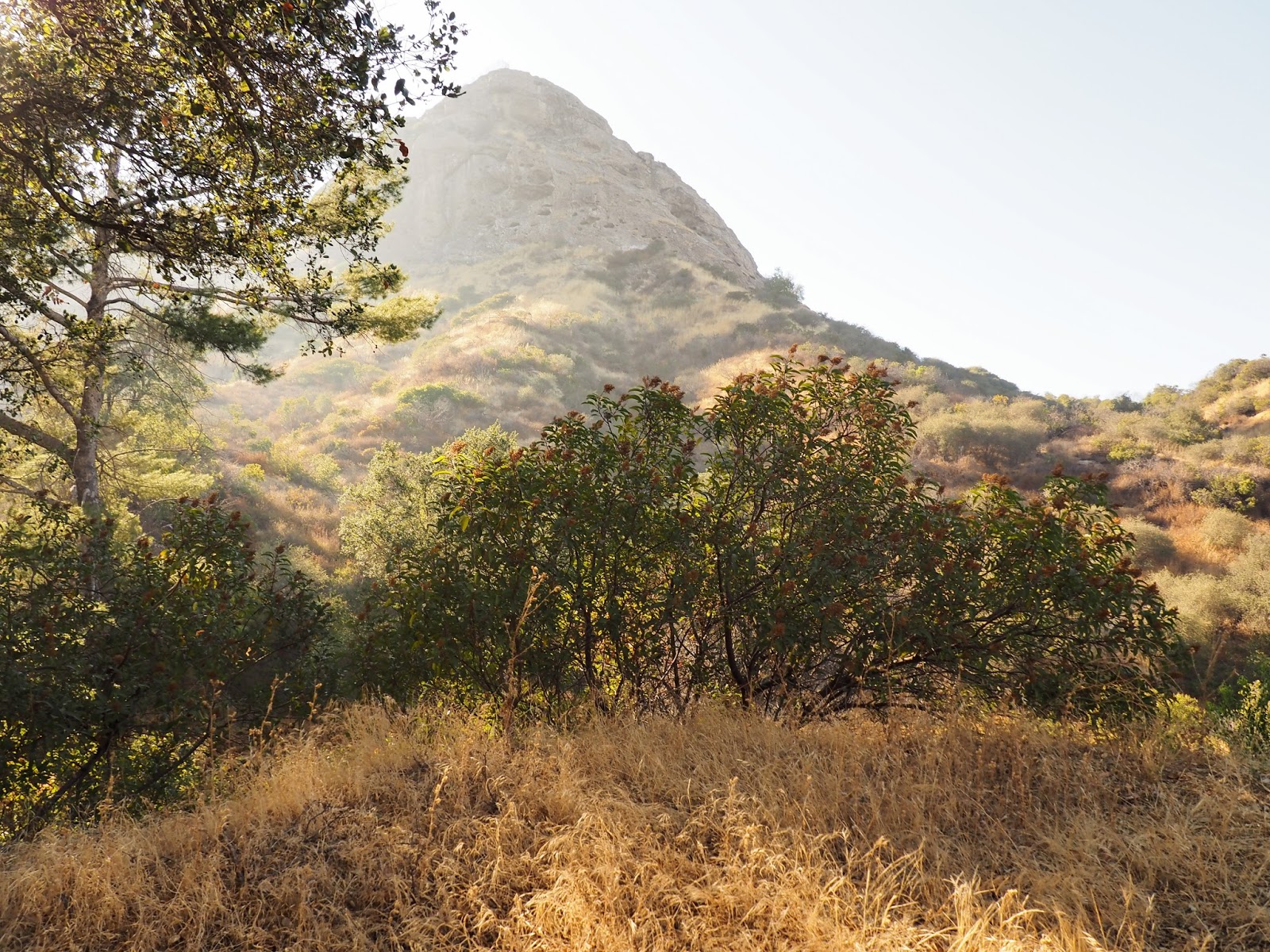 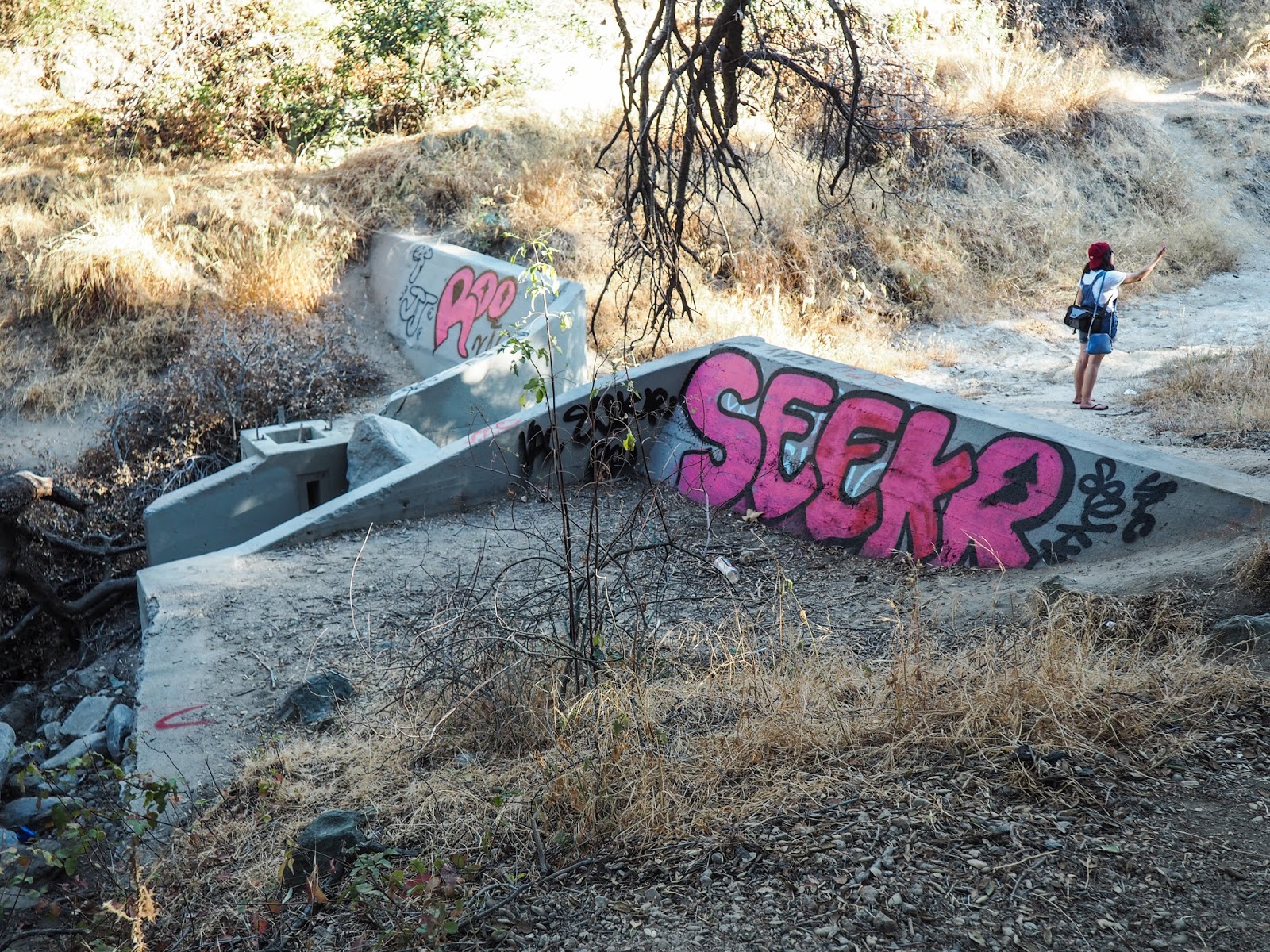 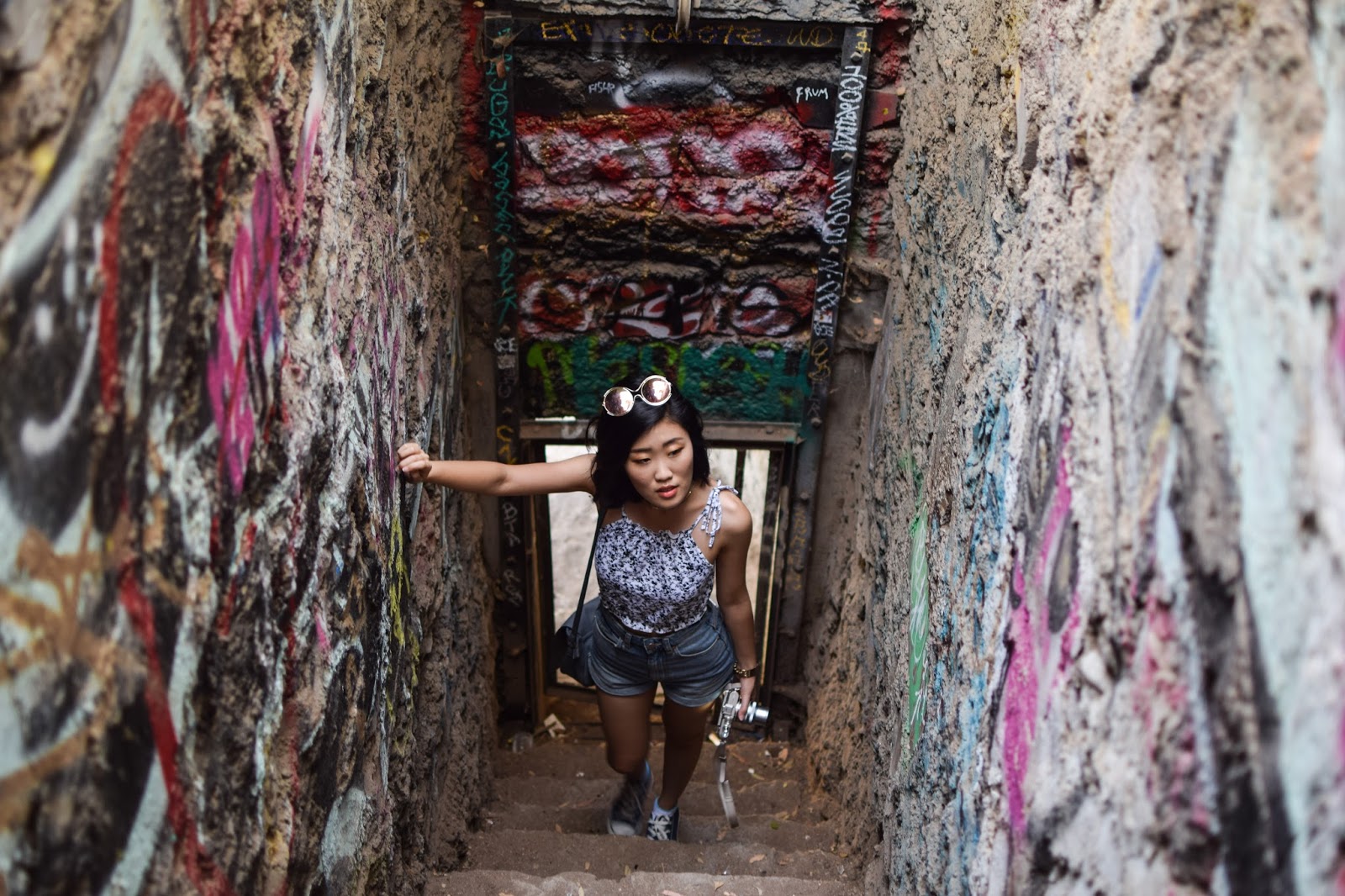 Soon after starting our leisurely hike, some other hikers warned us of a fire ahead. We saw smoke and even glimpses of flames about half a mile away and almost instantly heard an endless stream of sirens, followed by whirring helicopters. In the end it seemed to be contained pretty easily and didn’t turn the sky orange like the fire I saw last year at the Getty, but it was incredible watching the events unfold. On the way back to the car, we saw a live band performing next to the abandoned cages along with about 5 fire trucks surrounding the grass. I later found out that was part of a summer Shakespeare festival in the park. All in all, it was a super interesting day and I would highly recommend paying the Old Zoo a visit! 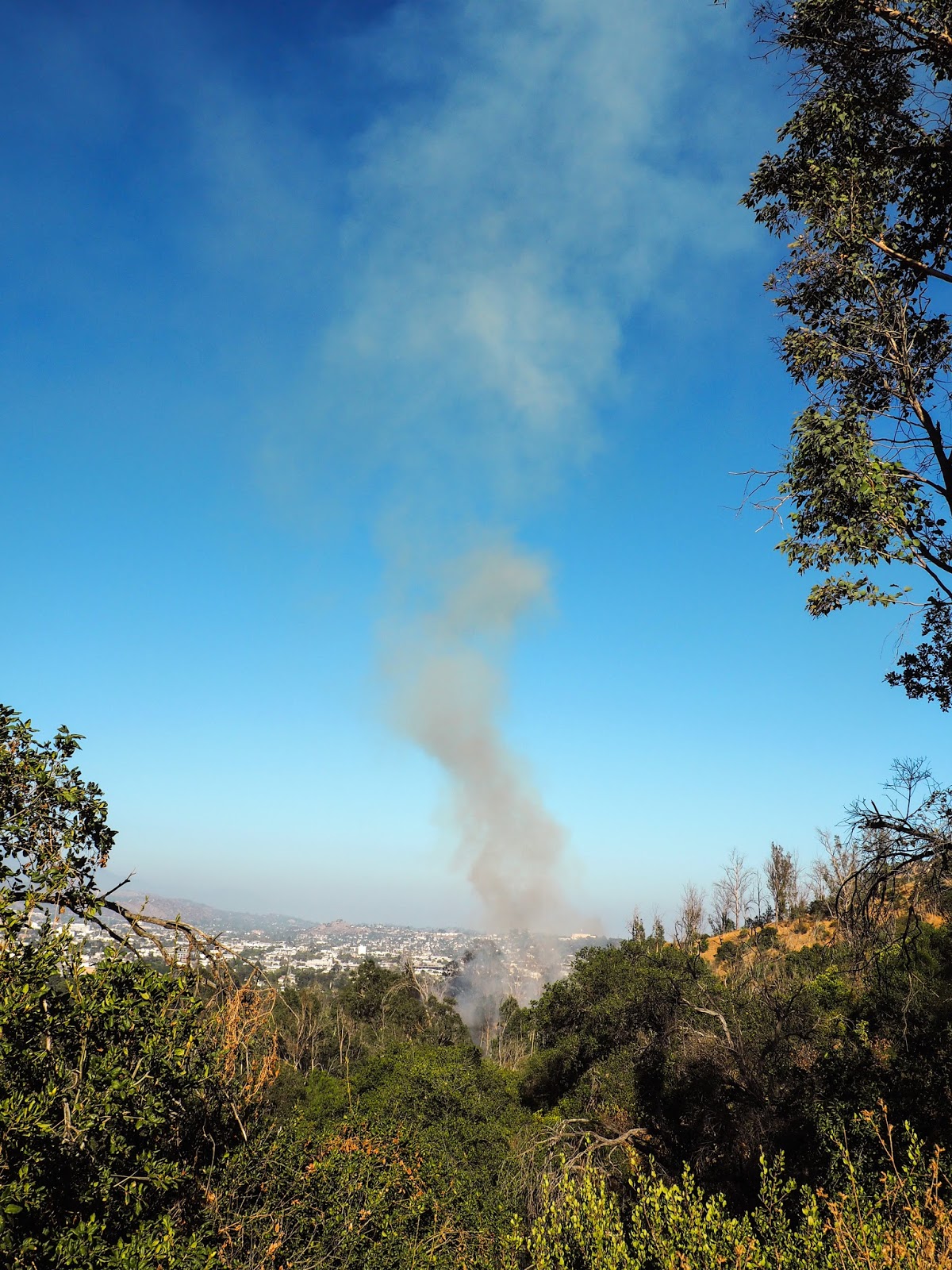 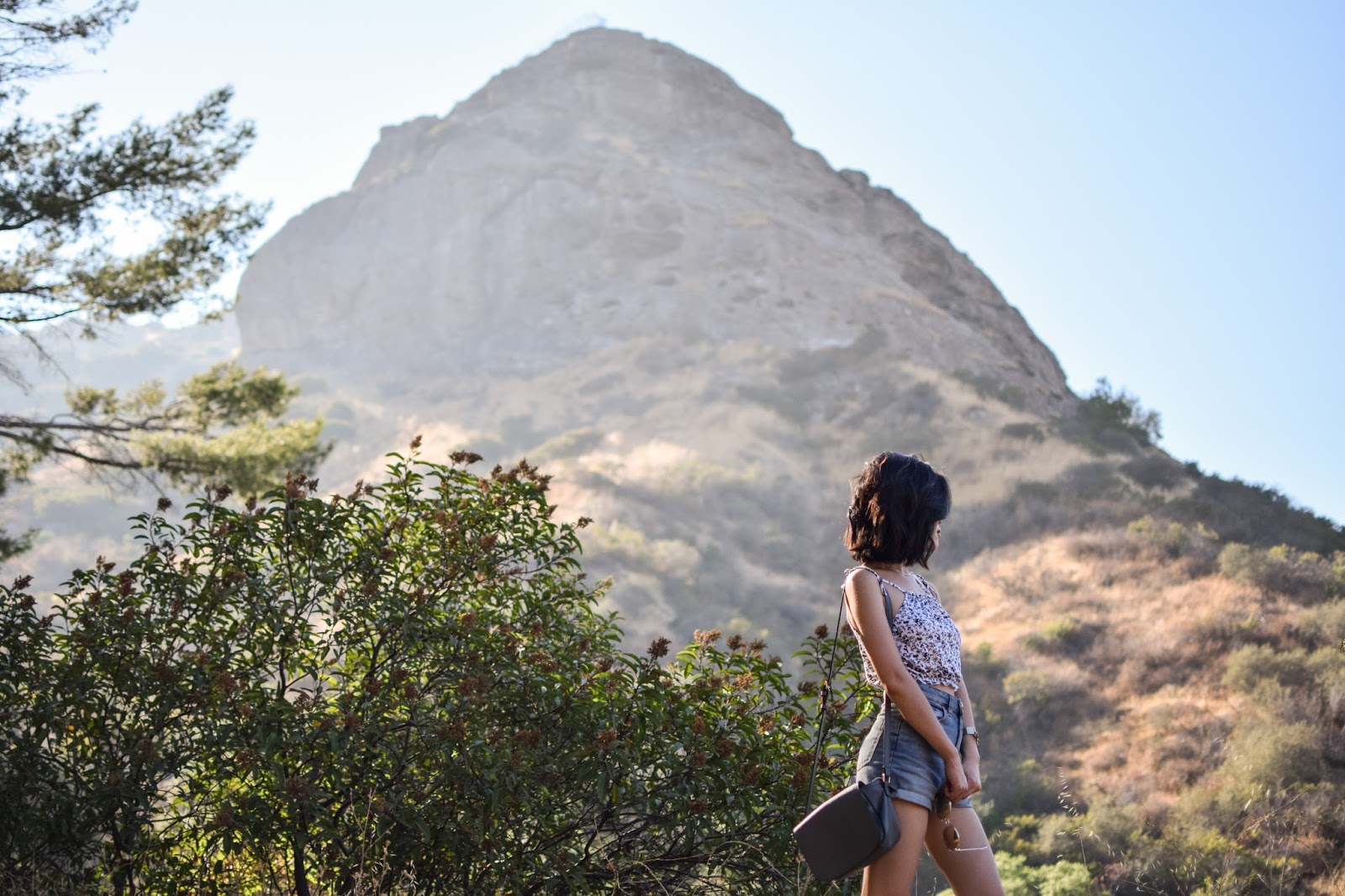