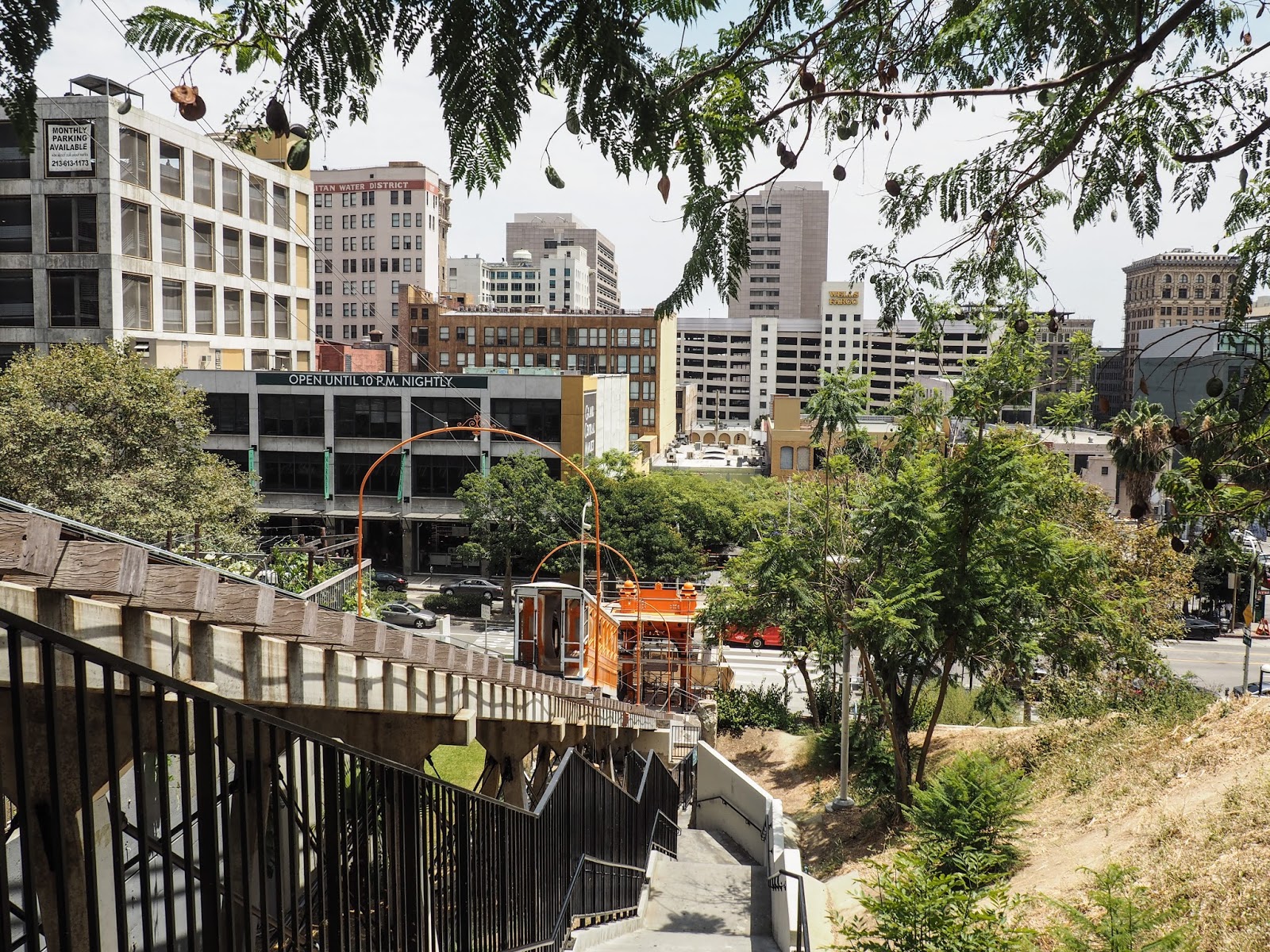 Living in LA, one of the topics I think of a lot is well… what it’s like to live in LA. I’ve lived in several big cities in my life – Beijing, London, LA. I can’t say much about living in Beijing because I was too young to be autonomous, but I have noticed so many similarities between London and LA, two cities that can hardly be more different than each other. London is dense, ancient, and rainy while LA is dispersed, new, and perpetually sunny. However, their commonality lies in the challenges of living in them – they are both uncomfortable. Now that might make it sound like I hate being in these cities, but that’s not true at all because discomfort is not necessarily a bad thing. 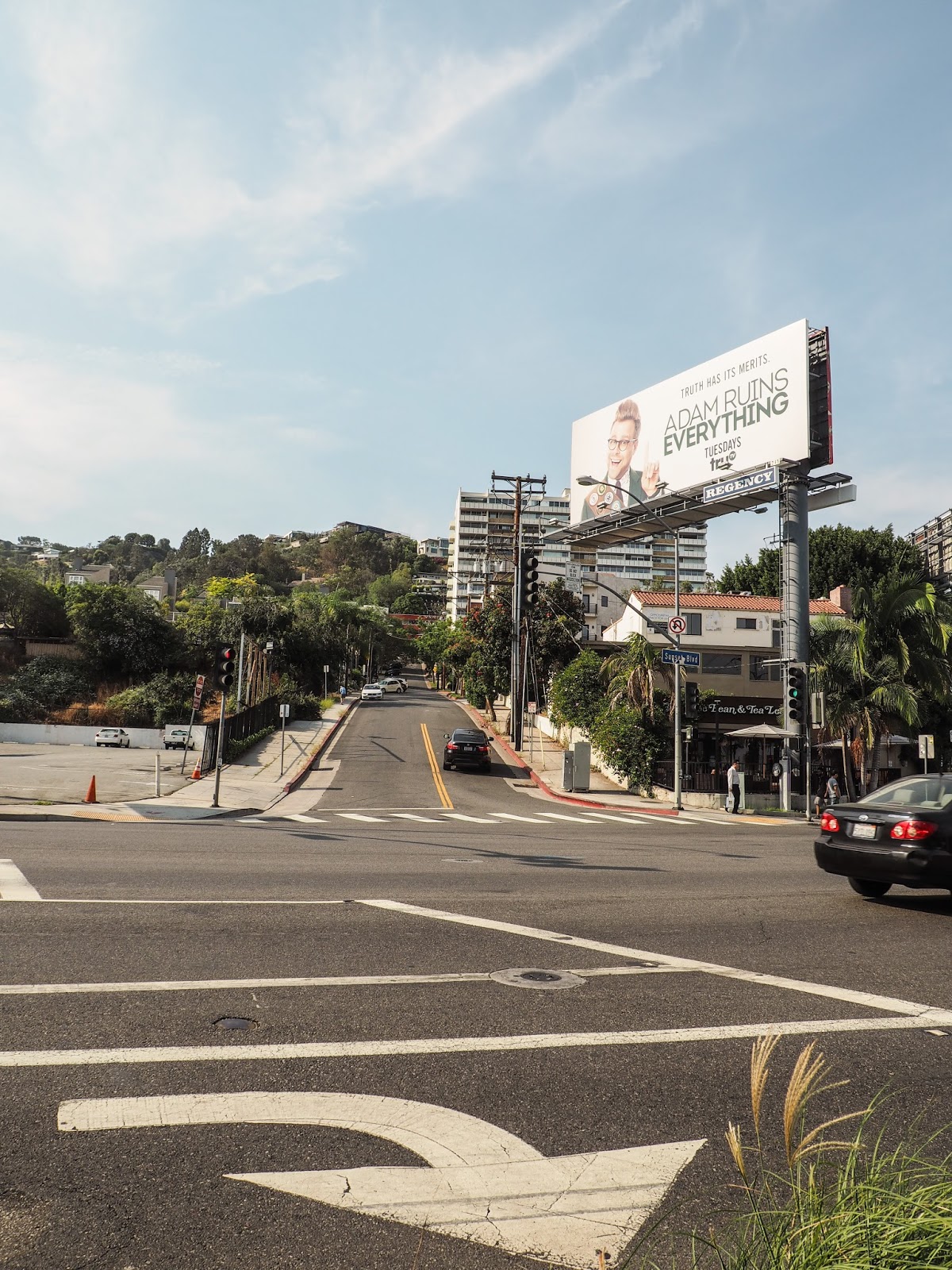 On the one hand, they are some quite literal discomforts that come with being in a big city – the crowd, the noise, the traffic, the dirtiness and potential danger – and I definitely do not enjoy any of them. On the other hand, living in a city with so much personality like London or LA is also mentally uncomfortable, at least for me, as I feel like I must constantly step out of my comfort zone and become more of a participant rather than an observer. Growing up I wasn’t the most active person and spent lots of free time at home reading, watching TV etc. Being in London and LA, however, has made me a lot more adventurous and open minded. When I wake up to a sunny weekend day in my apartment, I feel compelled to get out and do something, anything. There’s too much going on everywhere for me to let it pass me by. Looking at my time in LA, I feel proud of myself for making an effort to get out. When opportunities present themselves, I always said yes unless I had a real good reason to say no. Nevertheless, if you’ve read my blog posts before you might get the impression that I’m not a big fan of LA culture. I admit that I was resentful of everything LA represented when I first moved here, probably because I in fact, liked it all too much and was scared of becoming more superficial and everything else negative that people generalize LA to be. Obviously, I now realize that that’s unreasonable, and since I’m intrinsically optimistic, I’ve long started to embrace everything LA has to offer. 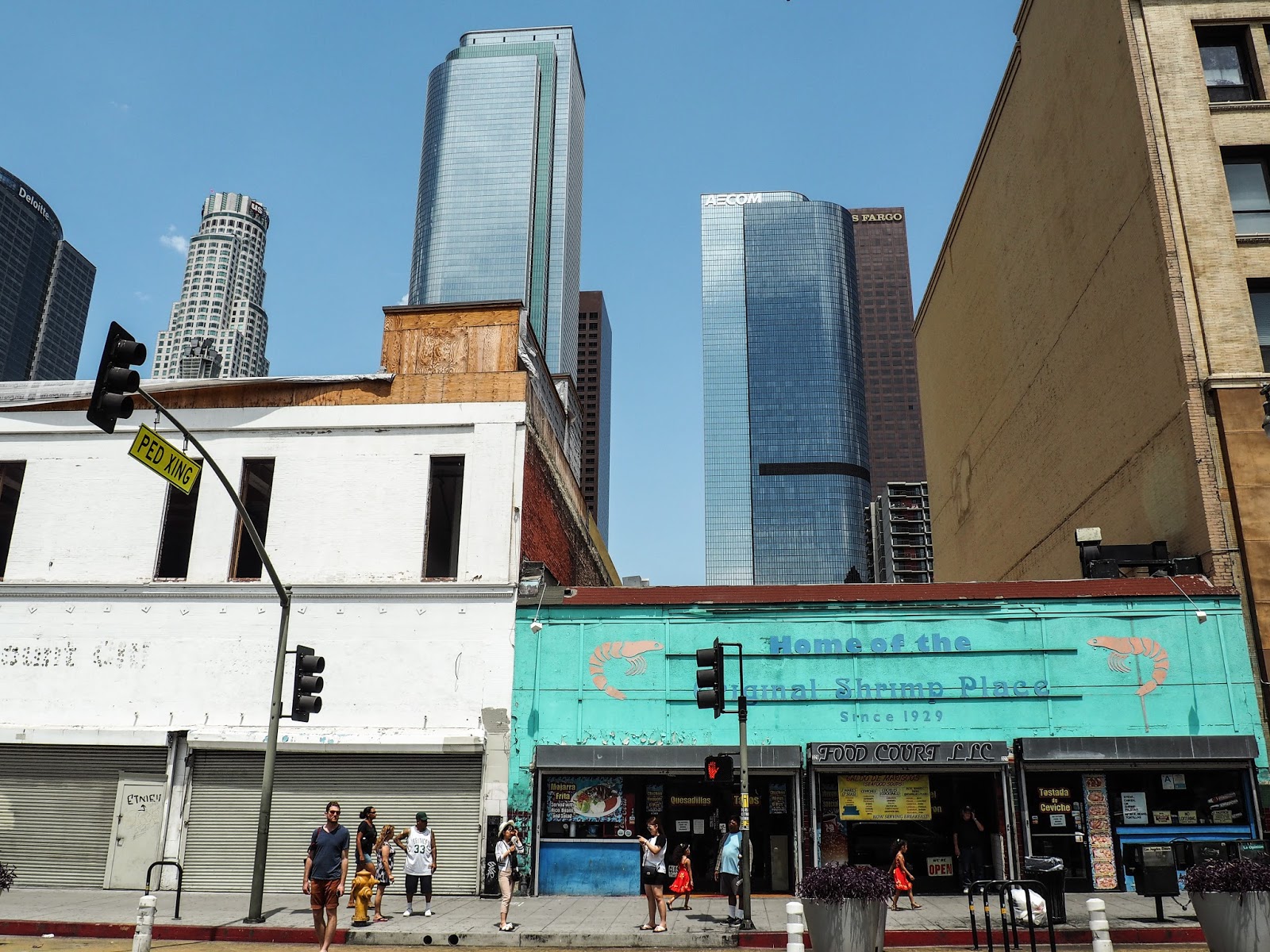 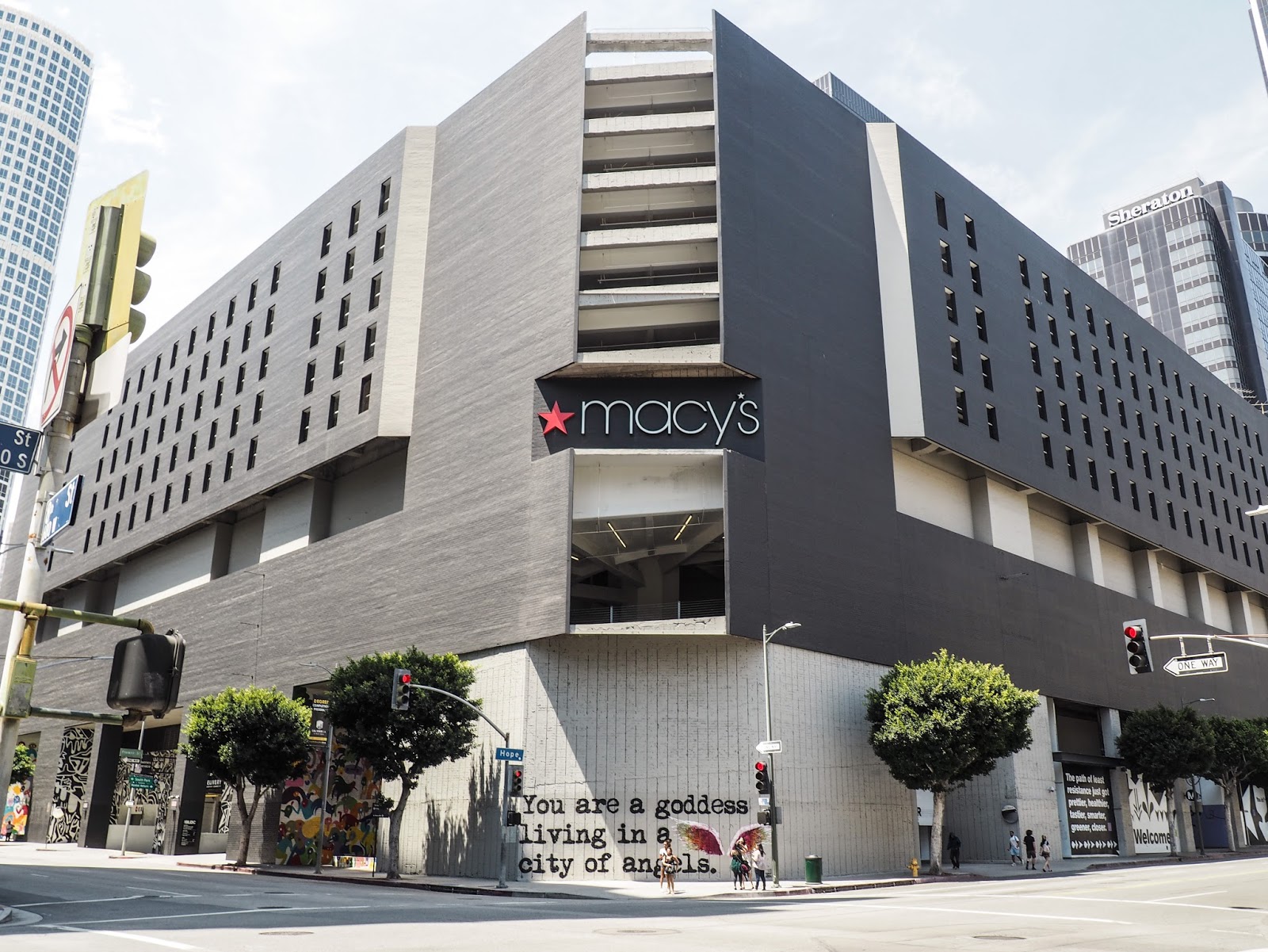 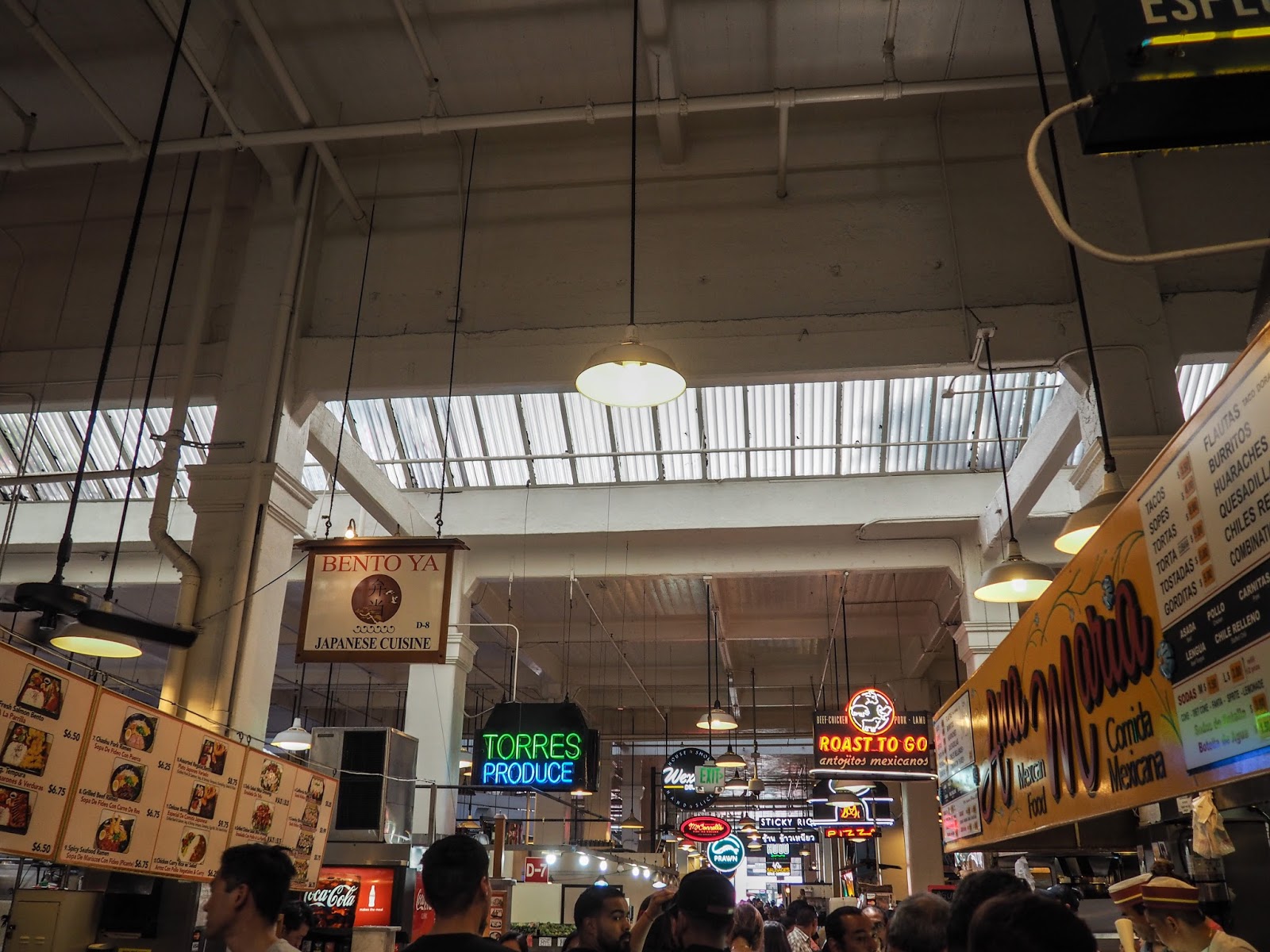 Despite the change in my attitude, it’s still not always fun. I sometimes feel overwhelmed, trapped, and insecure. At times when everything irritates me and I need a moment to myself, I feel there’s nowhere to escape. Other times, it seems as though everyone else is having the time of their lives and I’m crippled by the fear of missing out or being boring.

Last Sunday I spent a few hours with my friend in Downtown in the scorching hot sun, and instead of taking the 10, I drove locally all the way back to the west side, passing by numerous neighborhoods and stopping at sunset strip to grab a book at a store called Book Soup. On my drive, I felt so much appreciation for the city and a longing for more connections. There is an unimaginable variety of people in this city and I only know such a tiny corner of it. When I see a guitarist in a leather jacket smoking on the side of the road in 100 degree weather, or overhear amateur comedians discuss their career struggles behind me in a cafe in Venice before open mic night, I always wonder, what’s their story? And how can I, an Asian American data analyst, even begin to learn it through genuine human connection? I have no idea, but I like the possibility and the challenge of it. 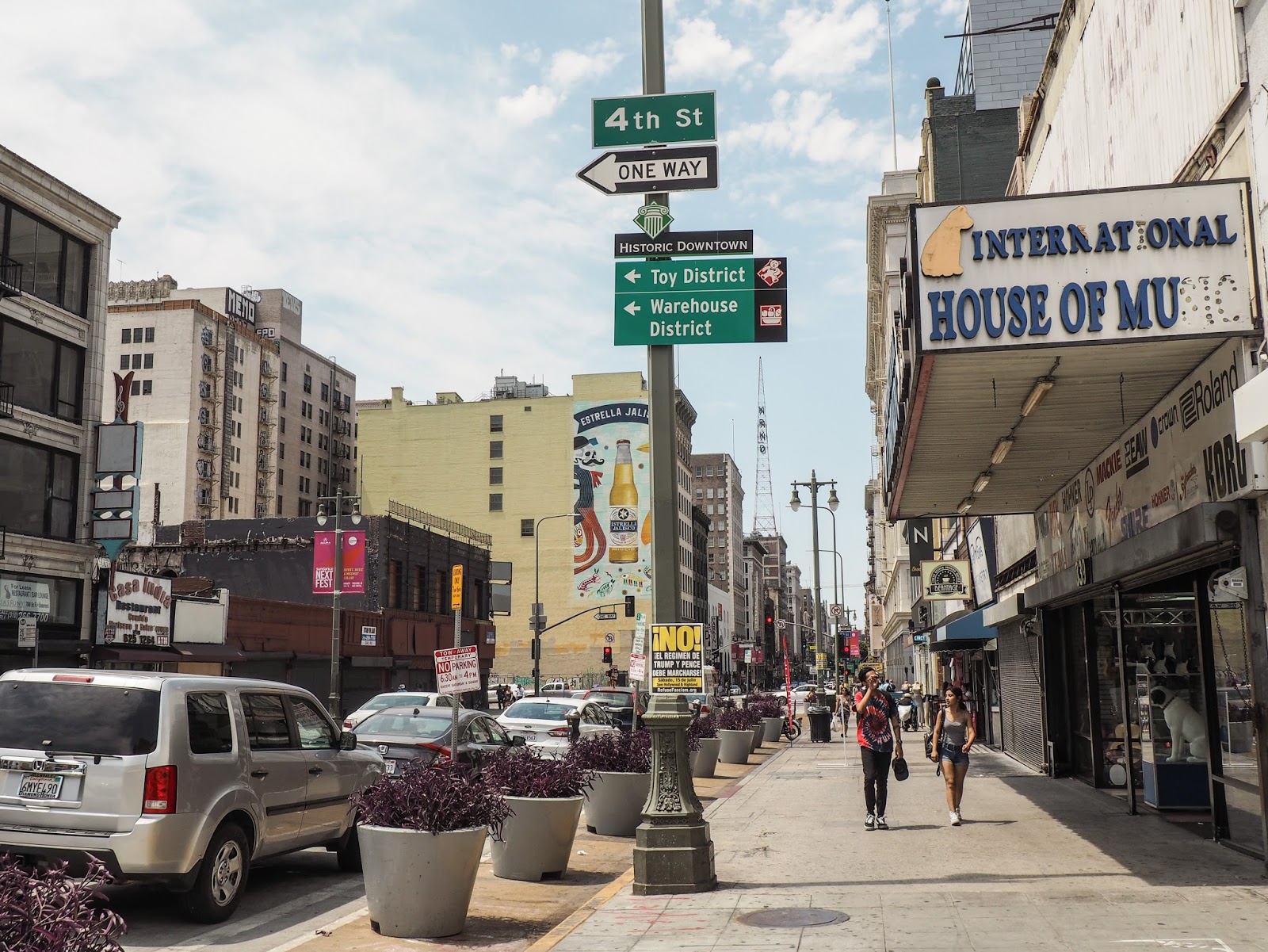