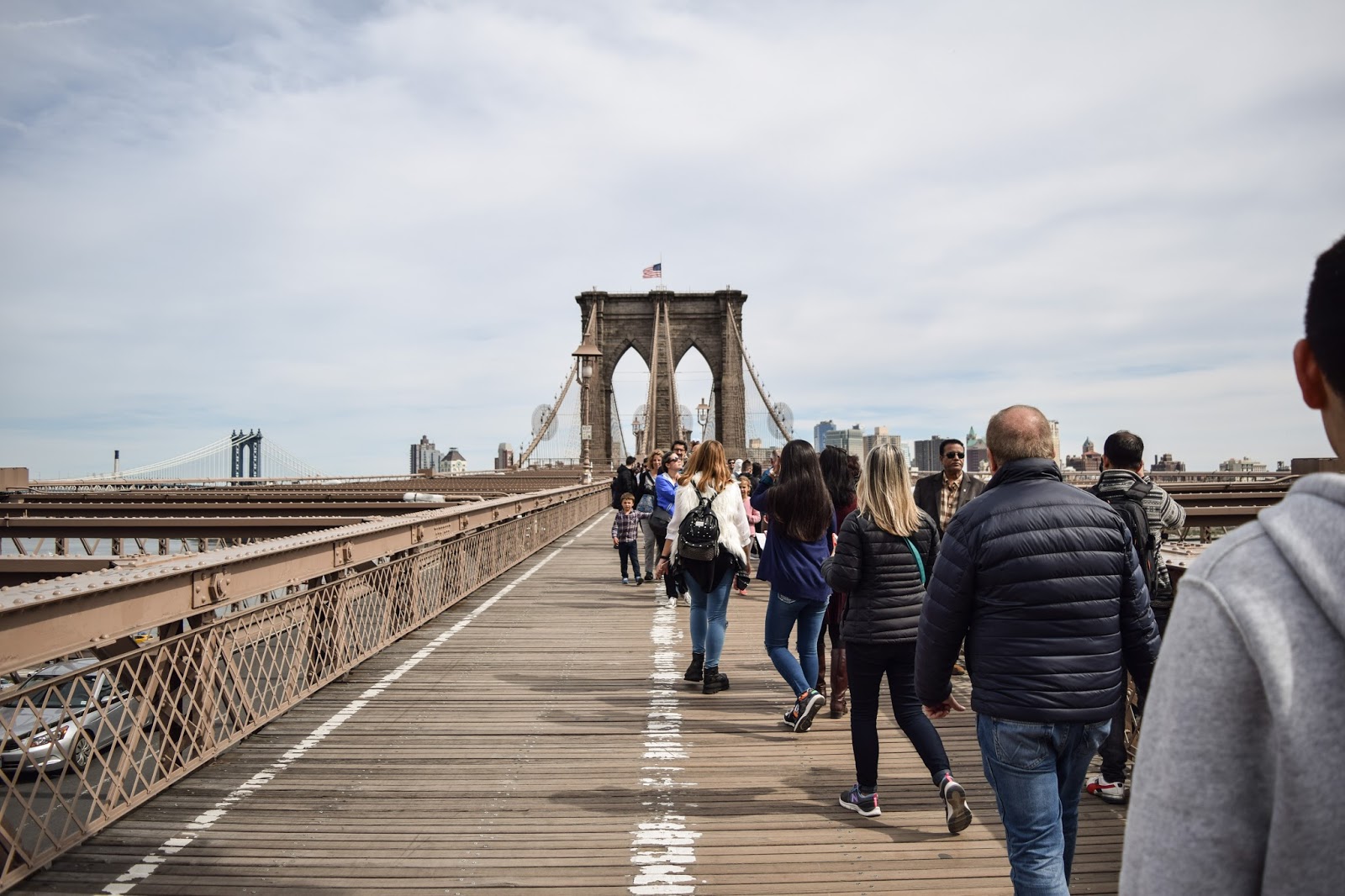 I’ve been to New York City in 2008, 2012, 2015, and also a couple times when I was little, of which I barely have any memory. What I have absolute no memory of is venturing into any borough that’s not Manhattan. During this trip I made it a point to explore outside of Manhattan. This was made a bit easier by the fact that my best friend now attends medical school in the city. For the first time I get to visit from somewhat of a local’s perspective.

On my first day here, we decided to go to the Bronx to see the Chihuly exhibit in New York Botanical Garden. I also saw his work in Miami and Seattle (read >>here<<) in the last couple of years so I knew it was going to be stunning. It just so happened to be the first day of his half-year exhibit as well as Earth Day, such an apt day to be visiting. It was raining on the off through the day but that didn’t stop us from thoroughly feeling to the spring spirit as the blooms on the grounds were absolutely gorgeous. We didn’t get to see much more of the Bronx other than from the bus window, but now I can definitely say that I’ve been there. 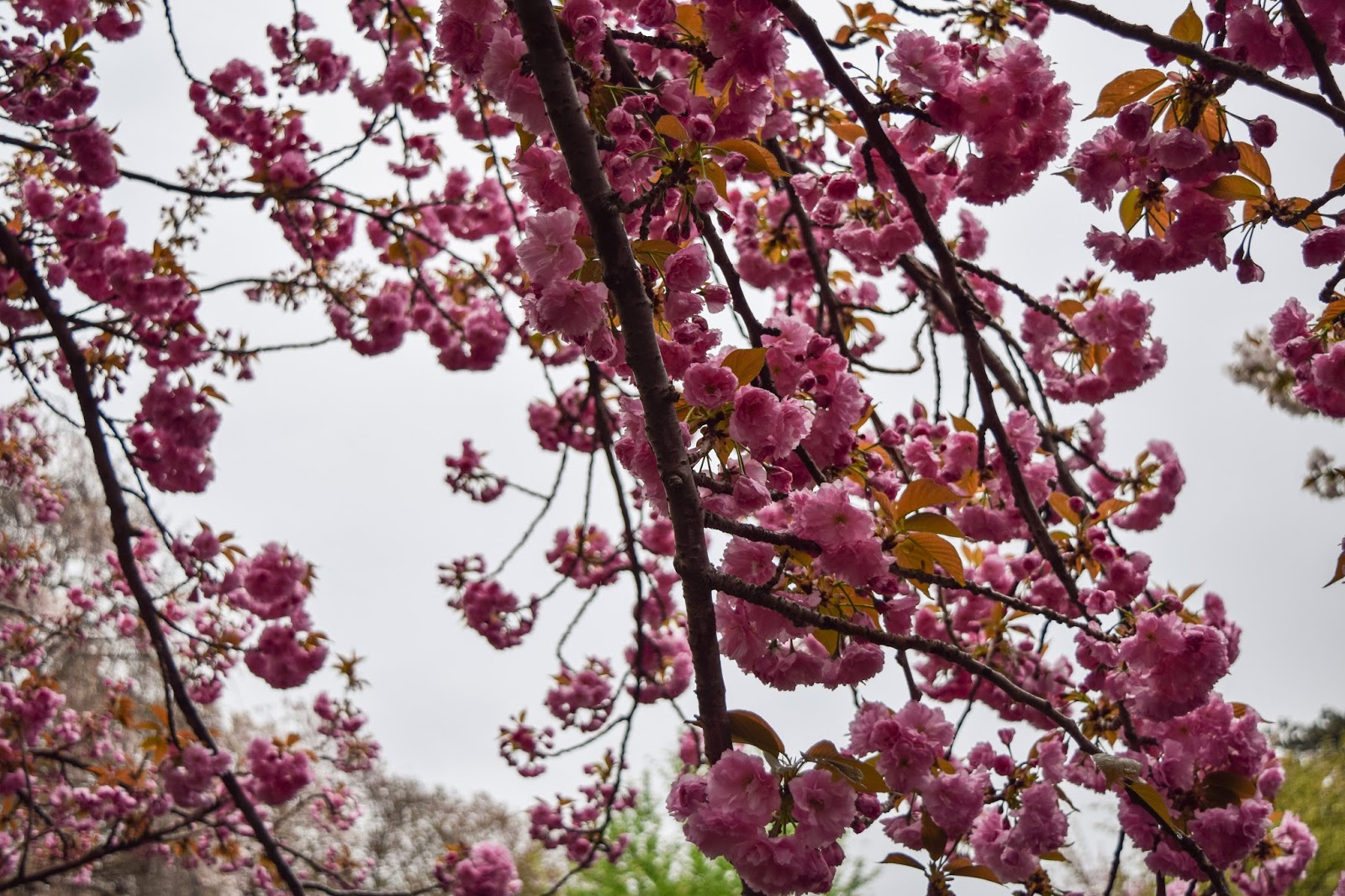 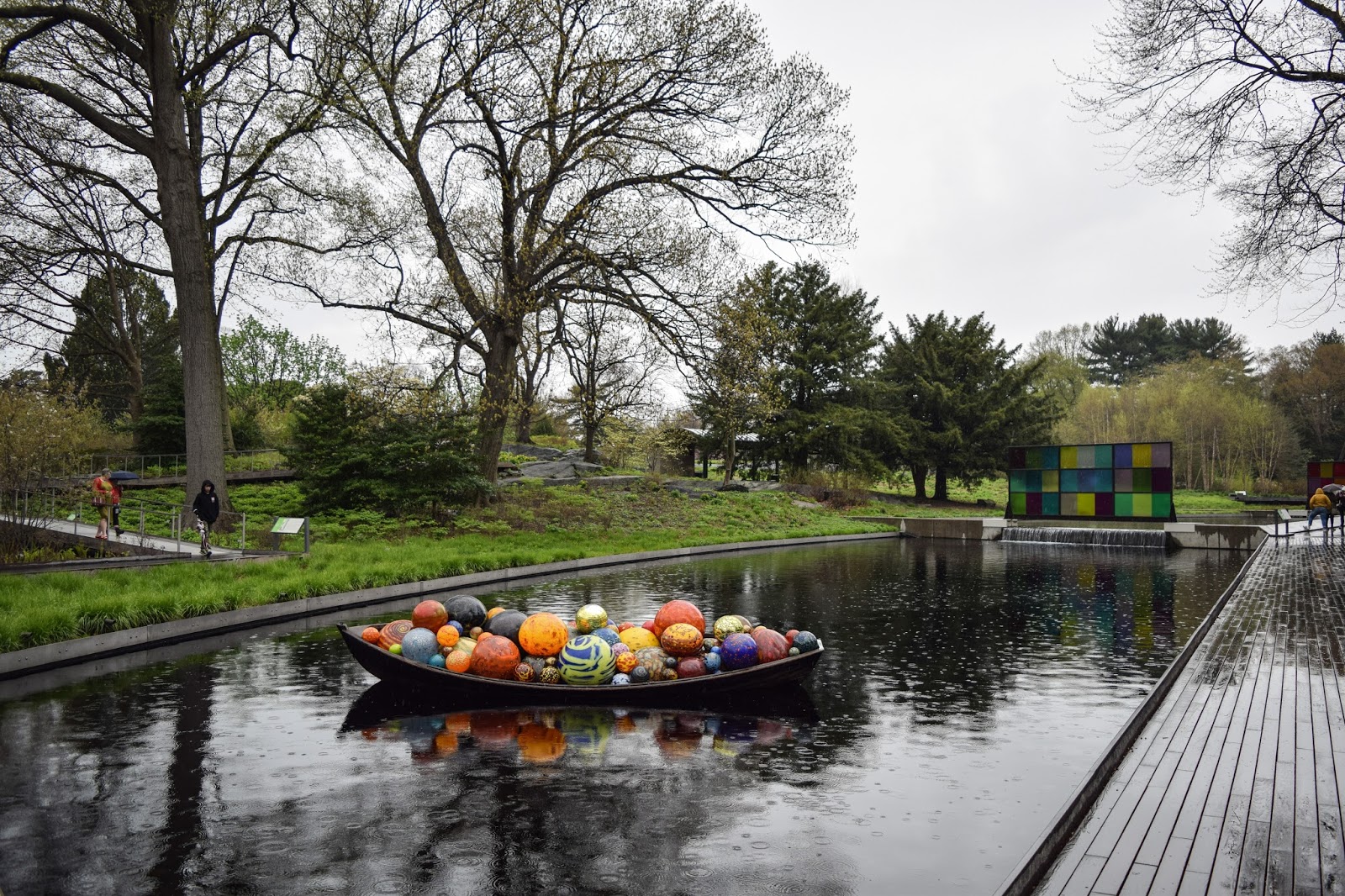 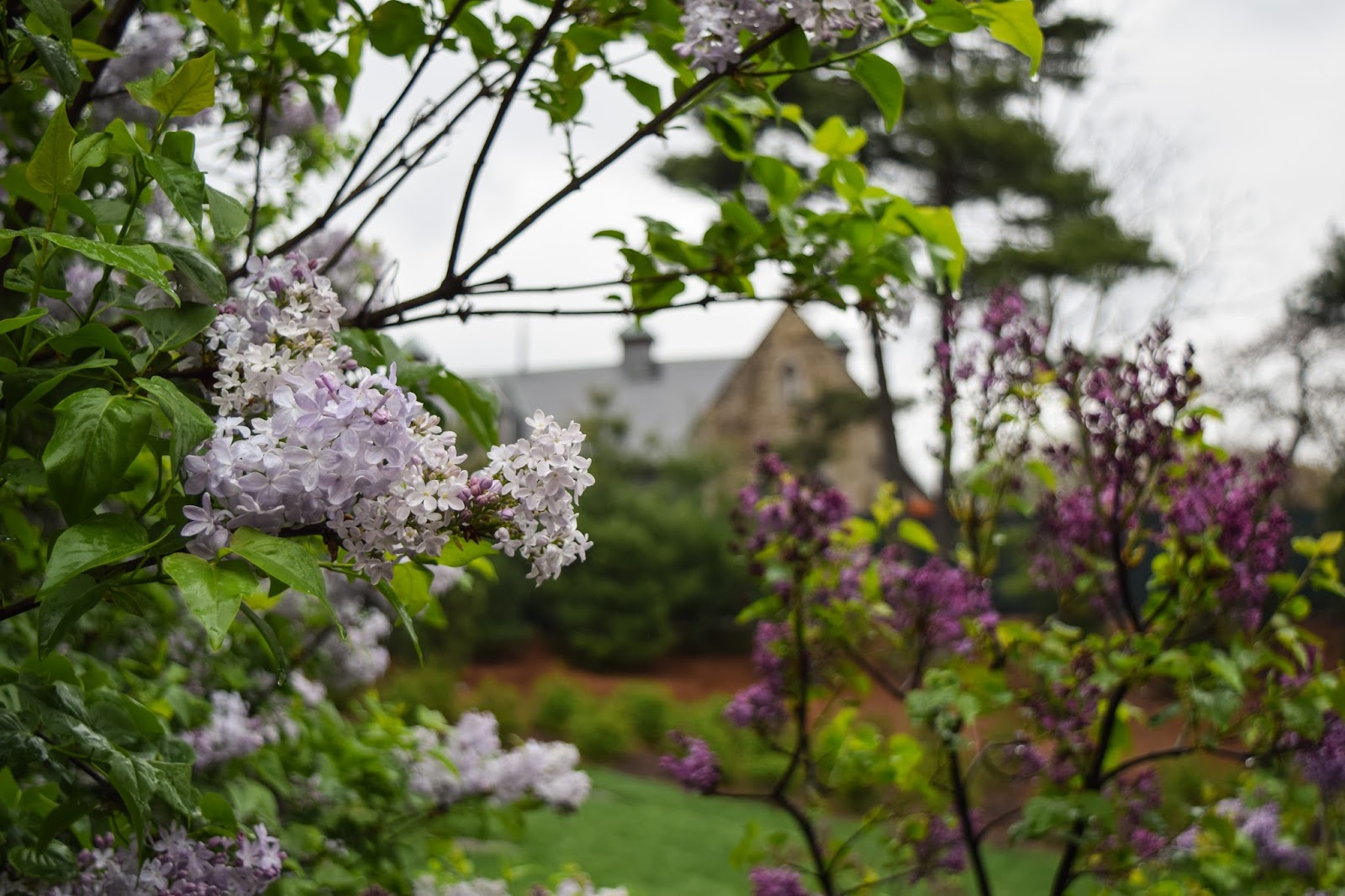 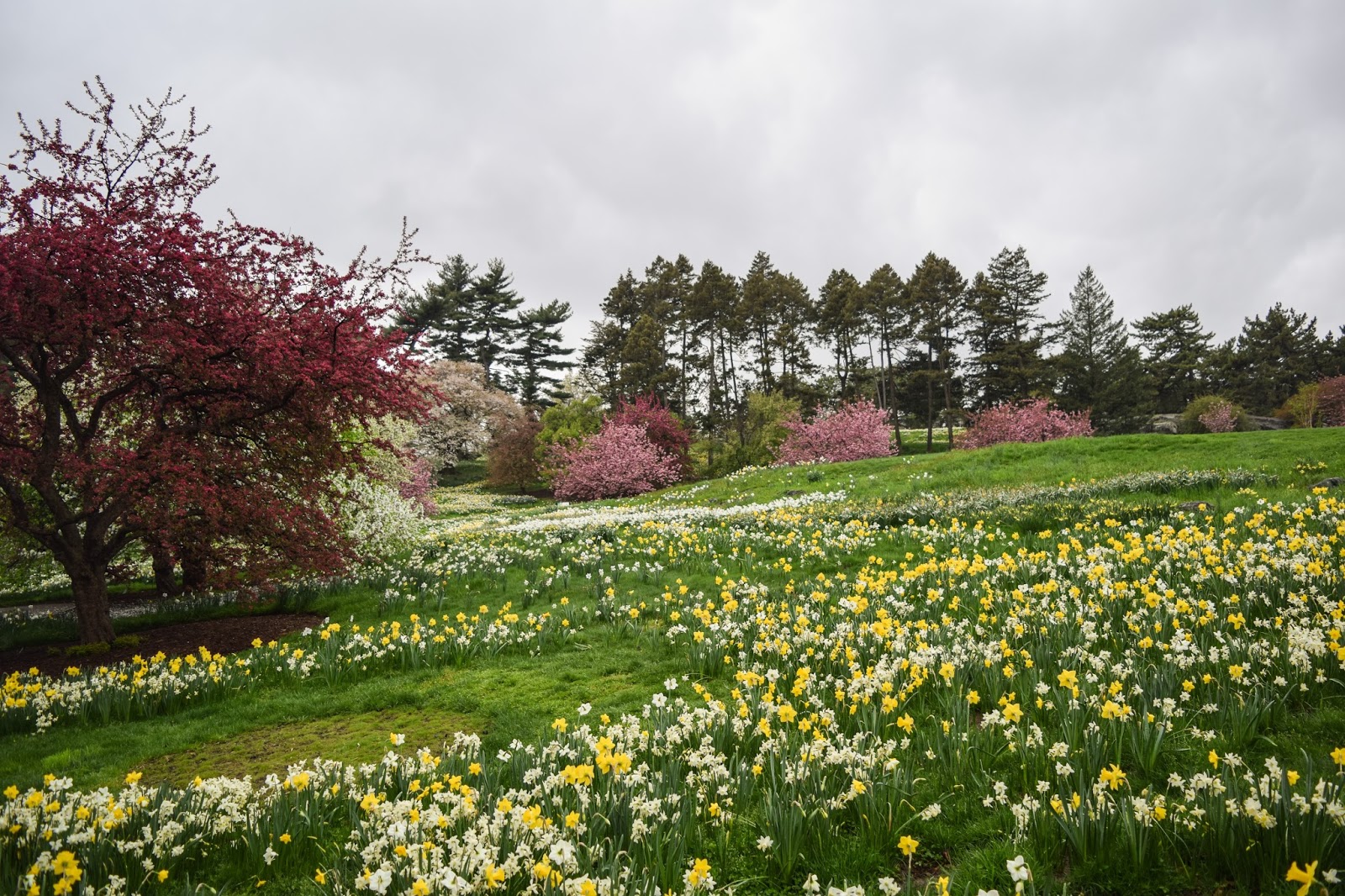 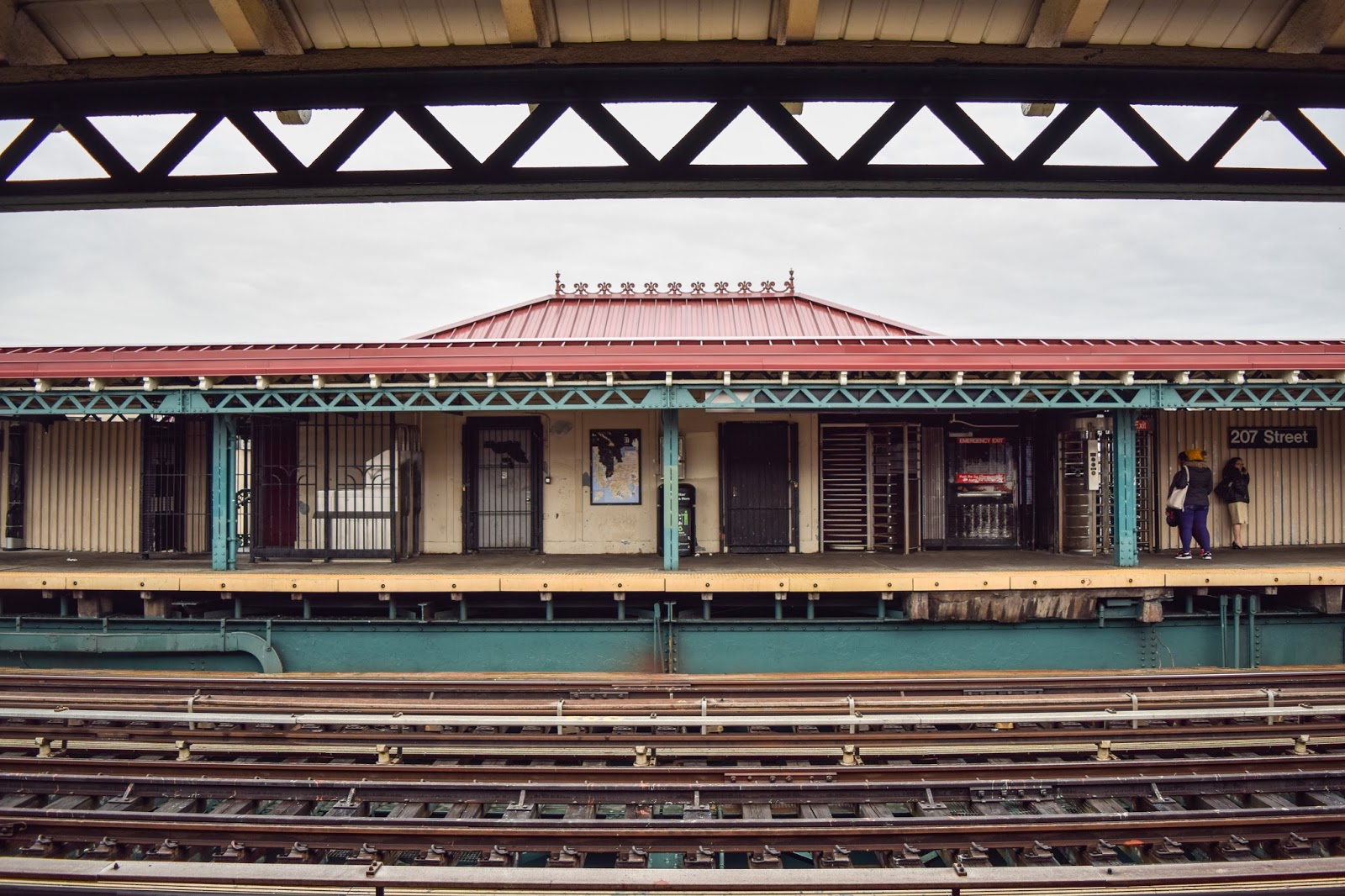 To me the word “brooklyn” is pretty much equivalent to Dan Humphrey from Gossip Girl. That’s pretty lame, but it just shows how little I know about the borough, and also how many times they brought up the Humphrey residence’s whereabouts. Contrary to what the rich Upper East Side kids would imply, however, Brooklyn is awesome. My friends and I walked through the Brooklyn Bridge on the second day of my trip. The bridge was way longer and more crowded than I imagined (how does everyone on Insta get a photo there with no one in the back??), but it was such a beautiful clear day that the walk was really pleasant. After crossing, we stopped for a photo op in DUMBO and stayed close to the river in Brooklyn Bridge Park, eventually making our way to some delicious ice cream from Ample Hill Creamery. The cookie au lait flavor was the best :p. I only caught a brief glimpse at Downtown Brooklyn when we got to our metro stop, but since the metro stop was pretty far from the river we got to walk through a few residential streets. I absolutely loved everything about what I saw – the architectures, trees, atmosphere… Sure it’s a bit far from Manhattan but I can totally see why people choose to live there and commute daily. I would too. 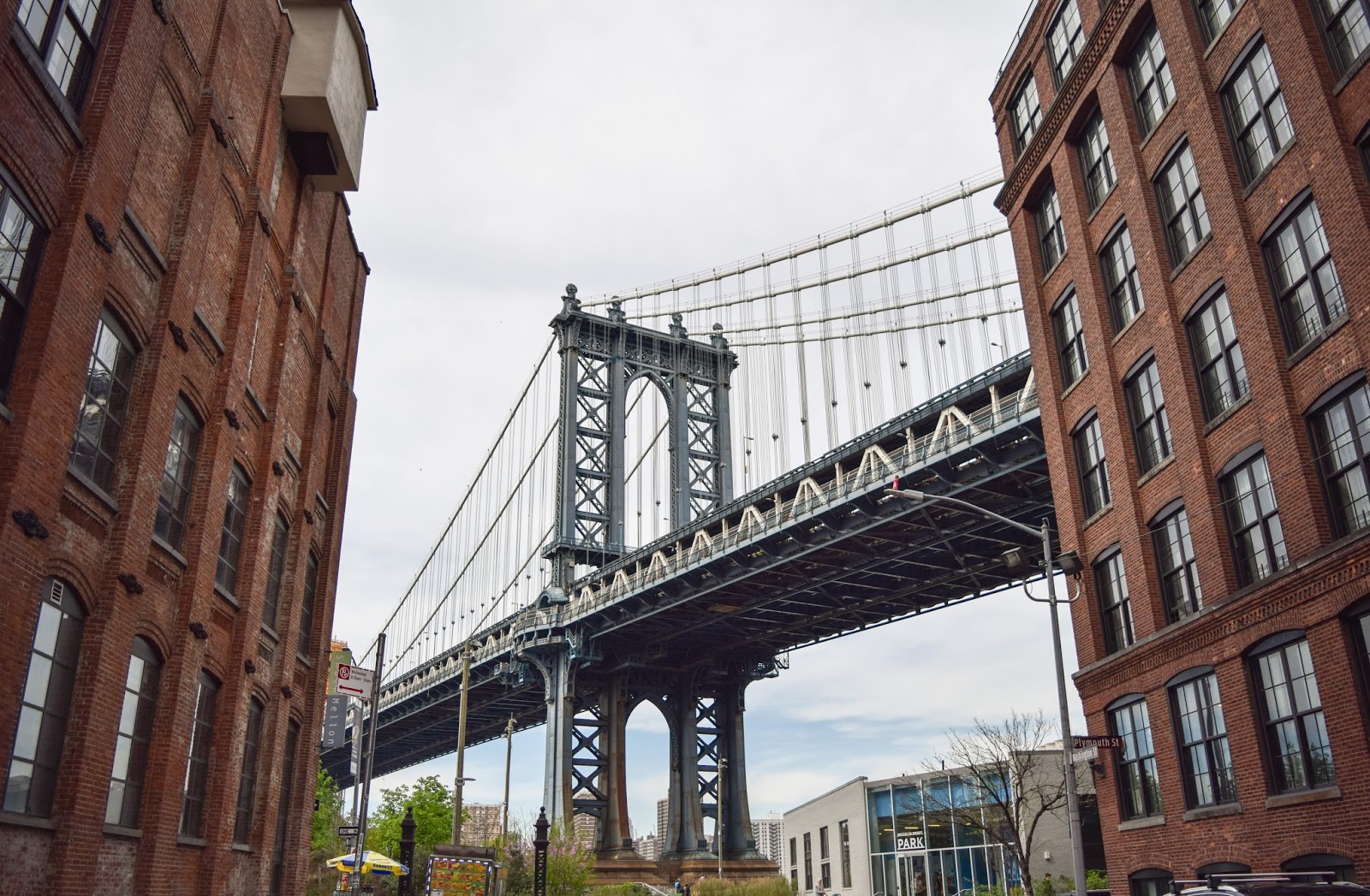 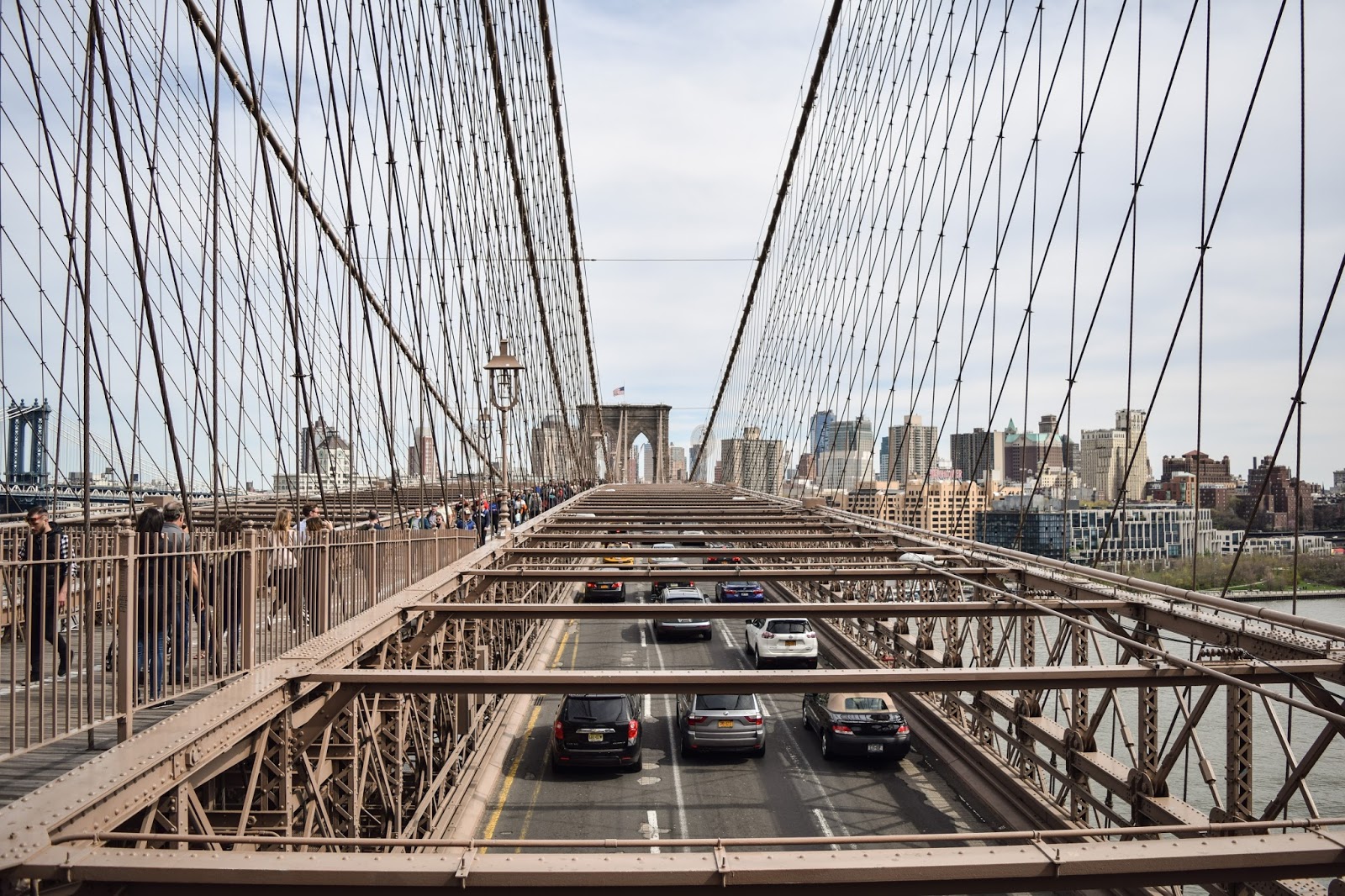 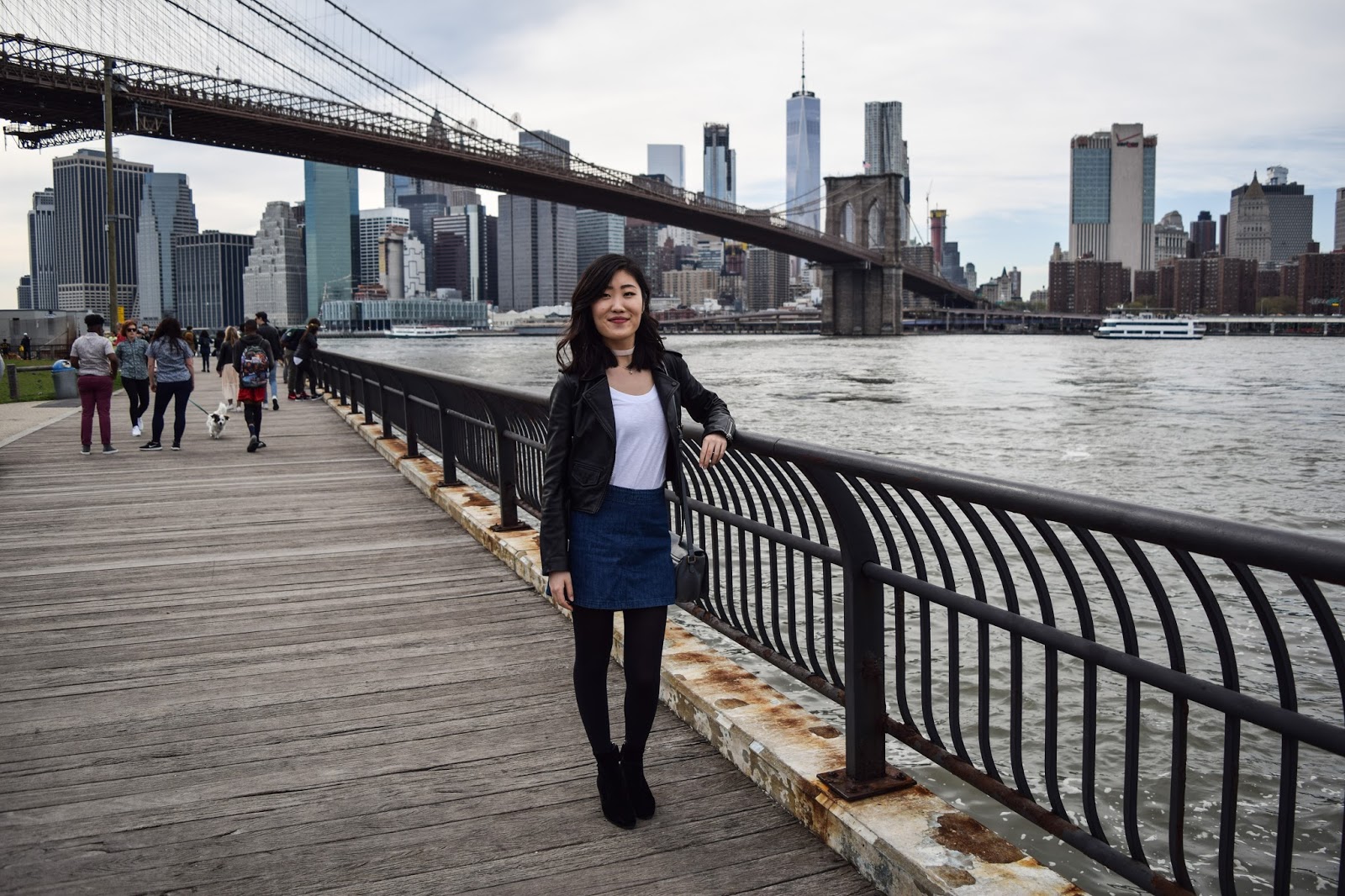 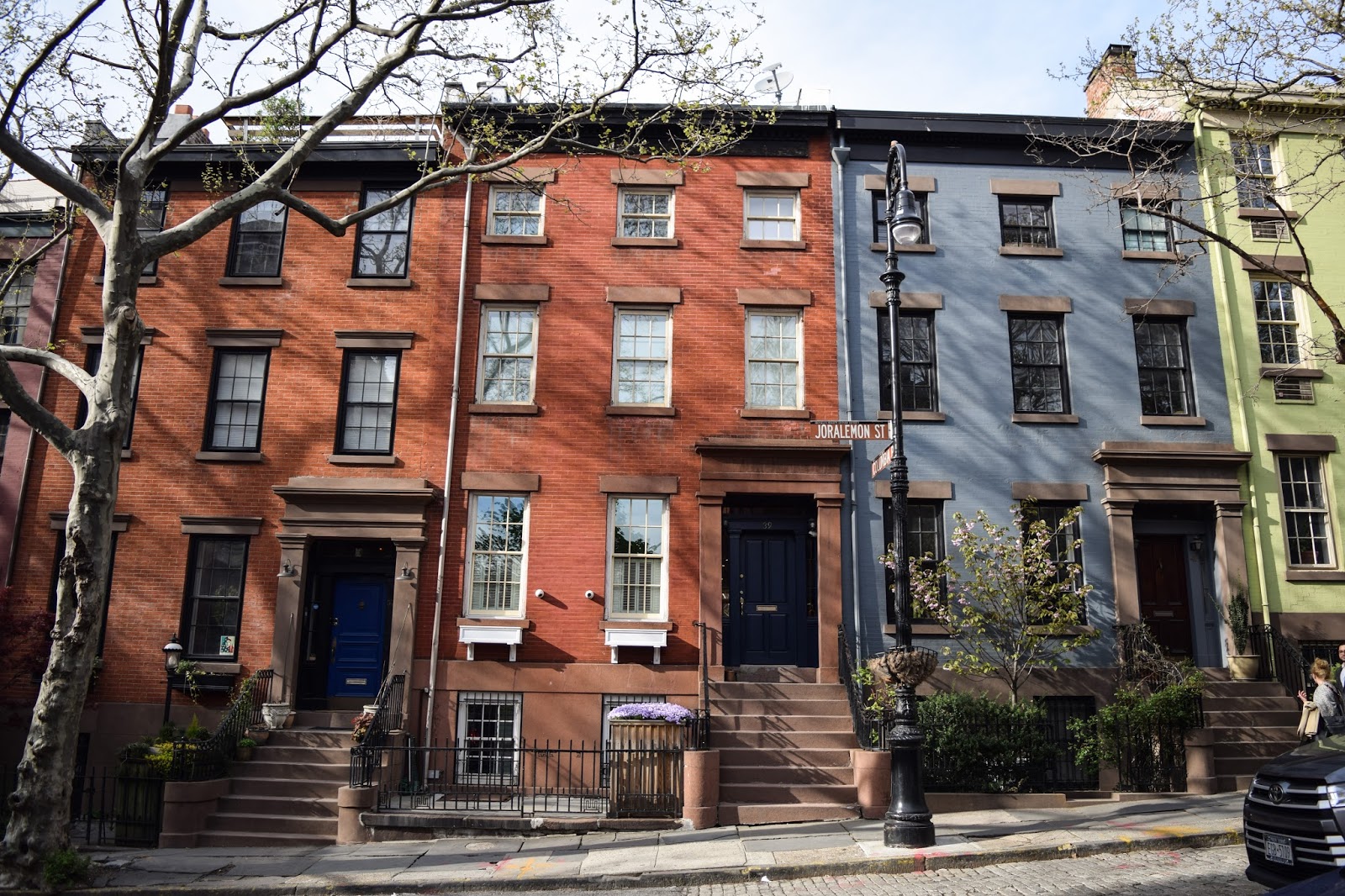 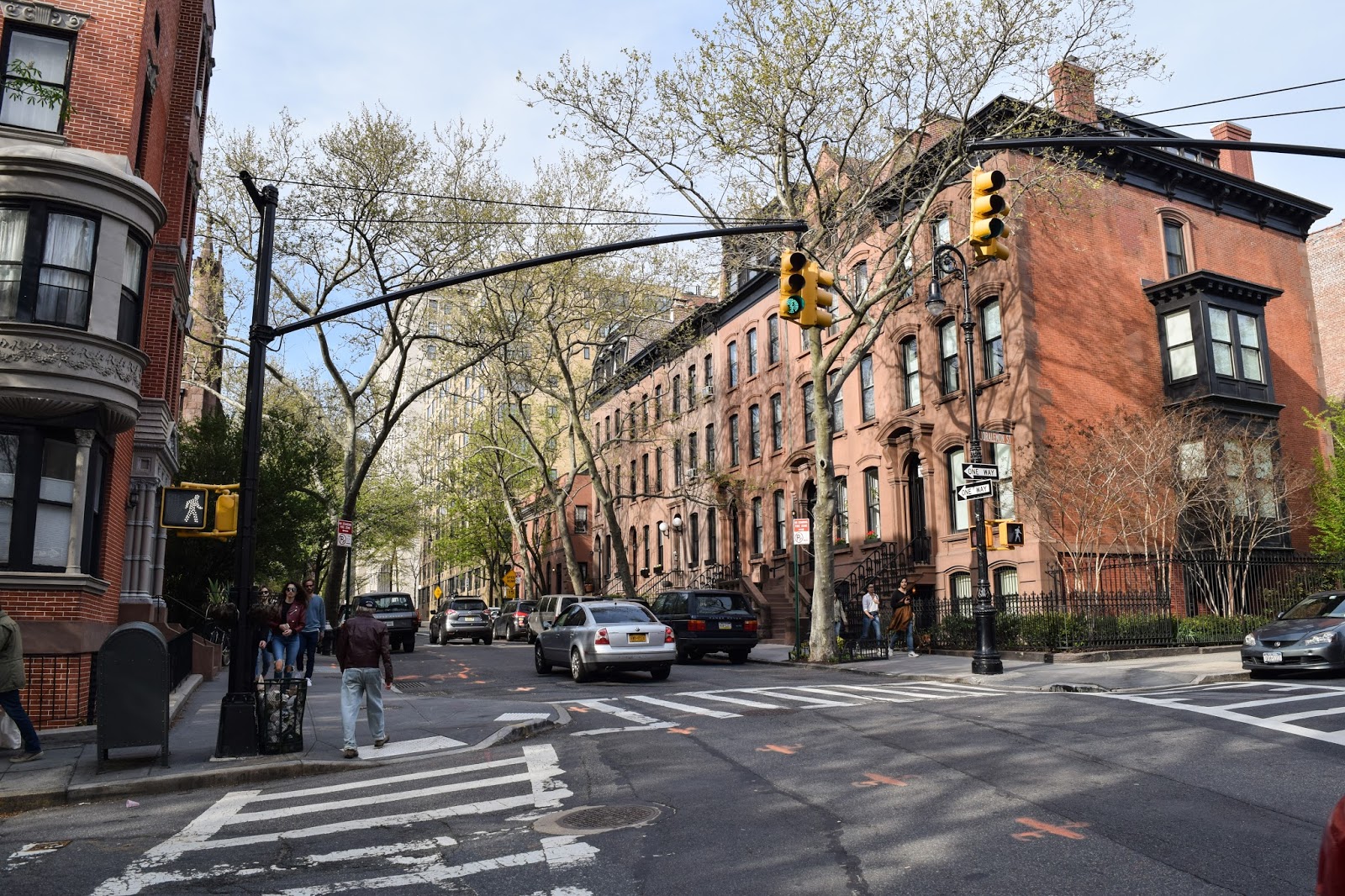 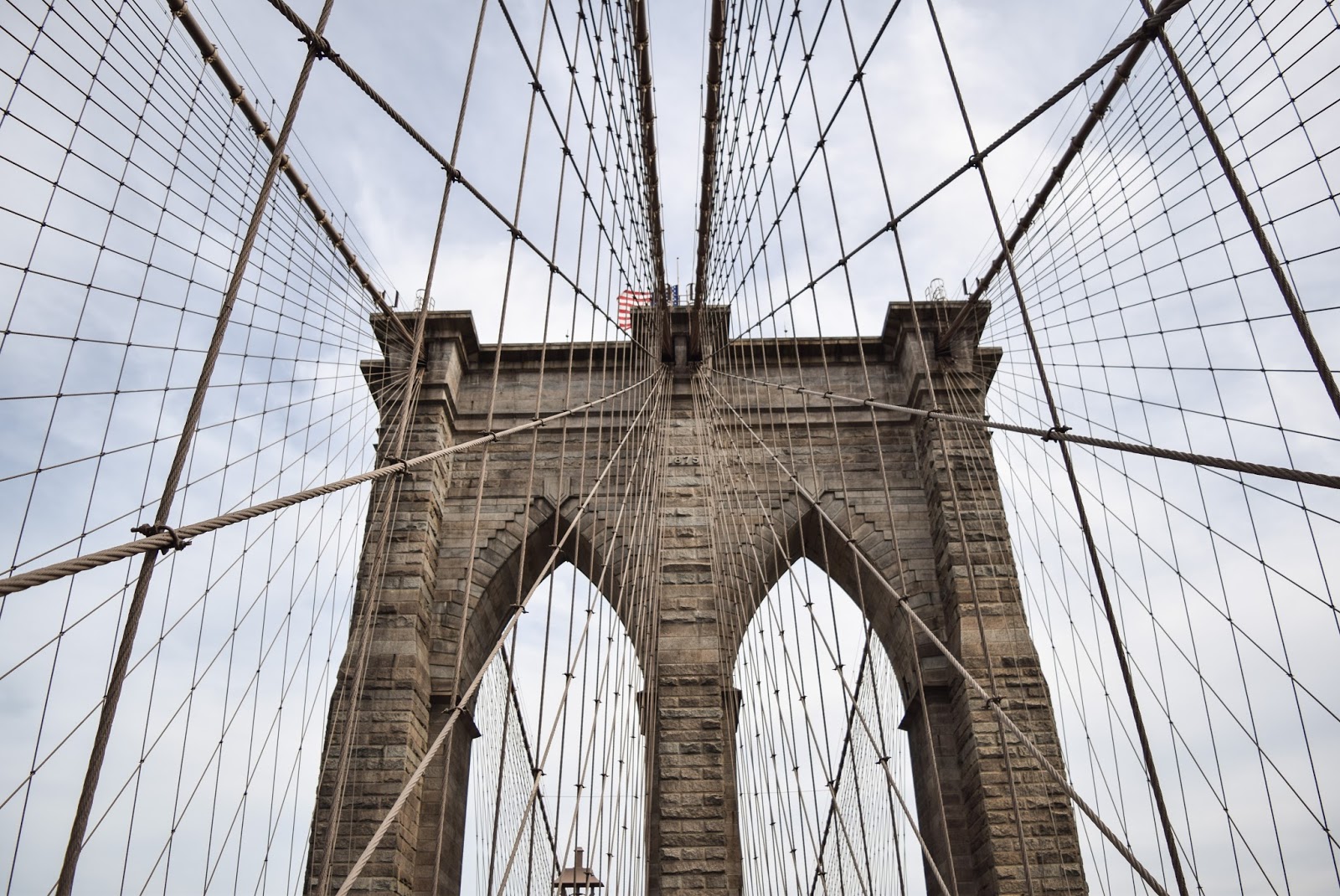 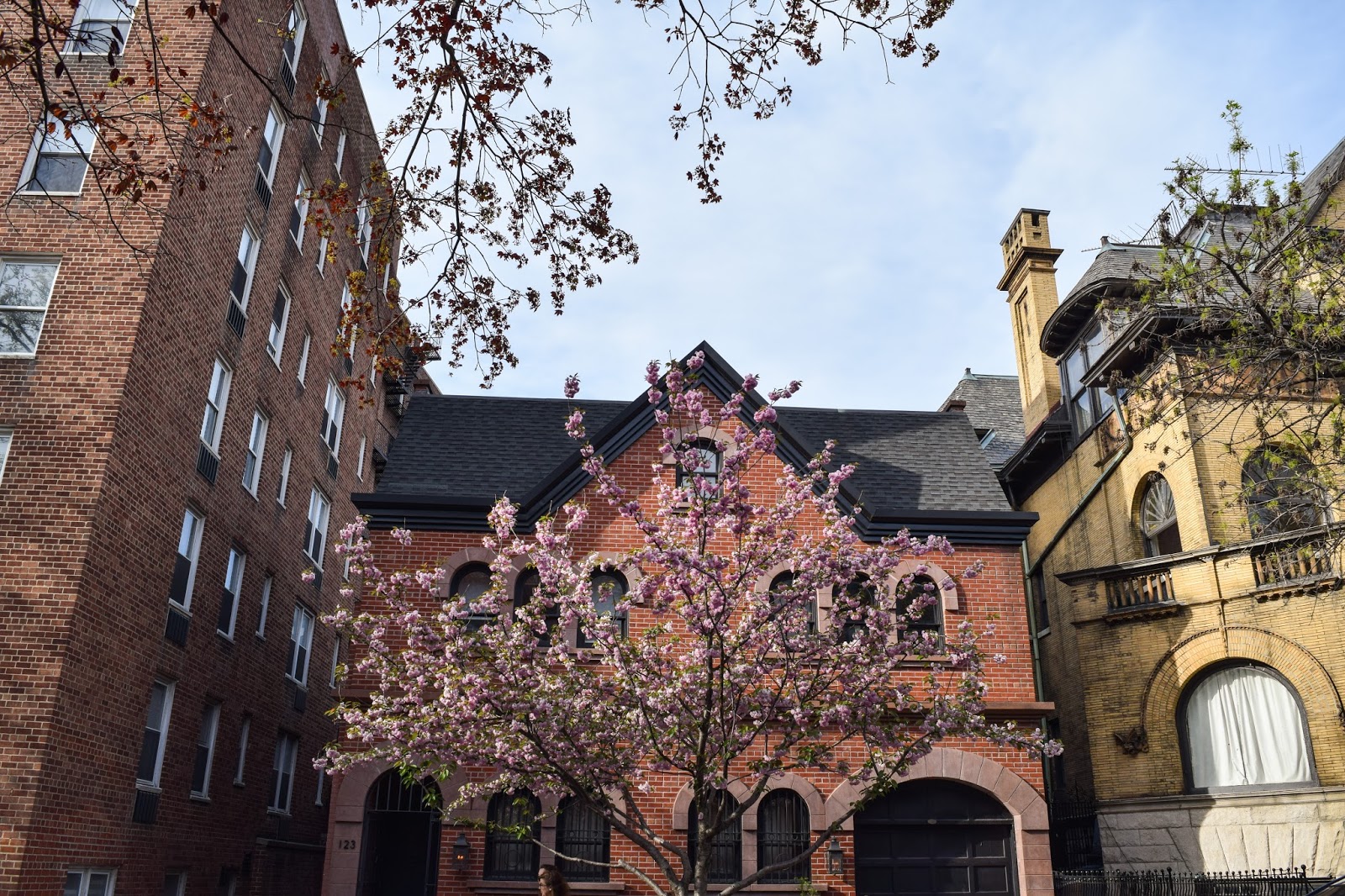