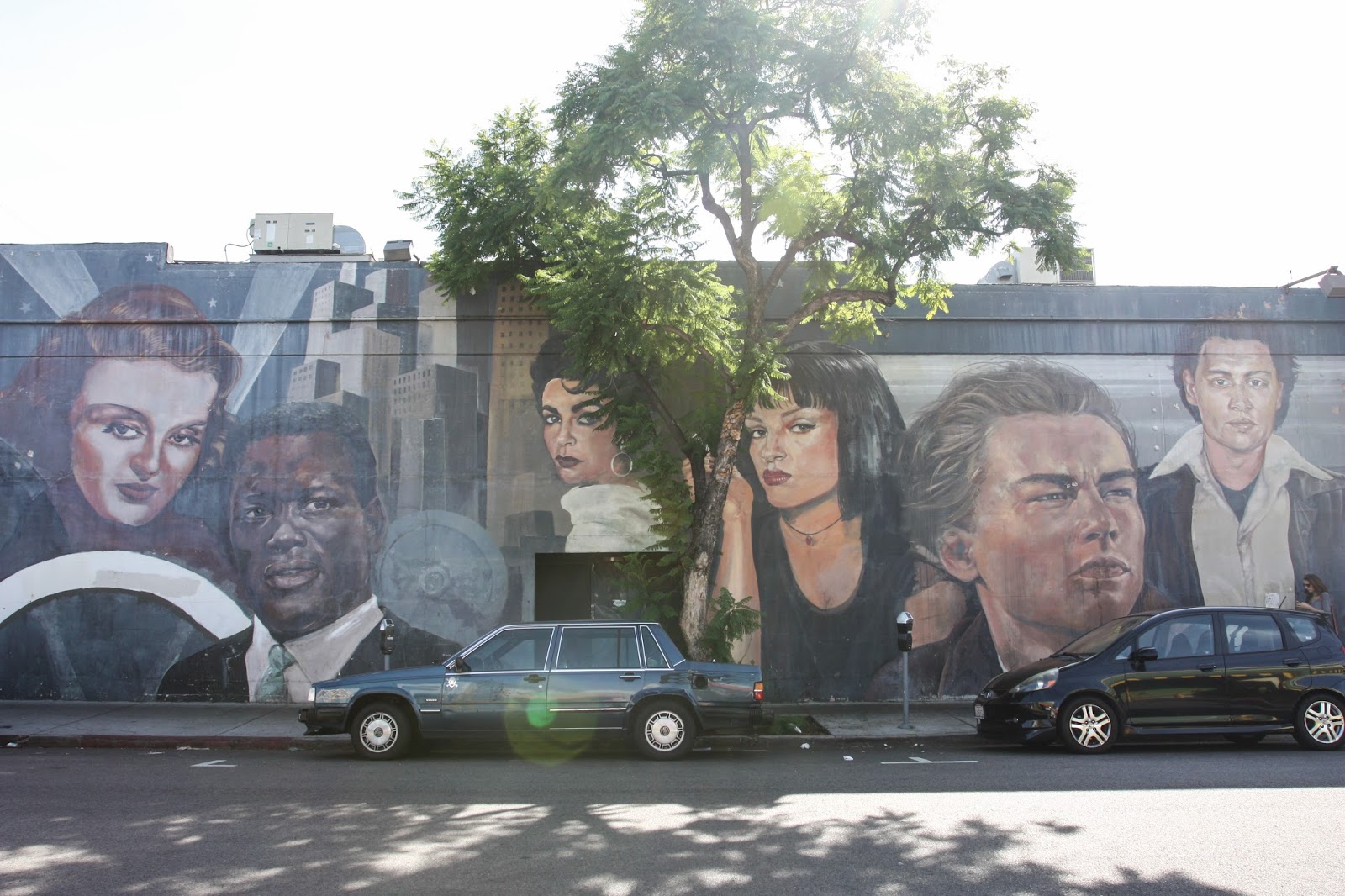 First of all: a disclaimer. It didn’t take much digging on Google for me to realize that the definitions of “East” London and “East” LA are highly debated subjects that touch on ethnic histories and class struggles. The “east” that I’m referring to in my blog title, however, is much more personal than geographically accurate. I pretty much just mean places in London and LA that are generally on the east side, especially compared to the places that I’ve lived.

While London and LA can hardly be any more different as cities, I noticed a lot of similarities between some spots on the east side of the city – namely Los Feliz in LA and Barbican/Farringdon and Brick Lane in London. Both areas are quite hip with lots of unique stores, distinct run down architecture, and street art. Los Feliz is a neighborhood close to Griffith Park and Hollywood, driving to and through the area allows you to catch glimpses of the Hollywood Sign and Griffith Observatory. It doesn’t get much more “LA” than that. The main street in the neighborhood, Vermont St, is lined with cool stores and eateries such as Fred 62 and Skylight Books. Ever since I visited back in November, I’ve been wanting to visit again whenever I could. 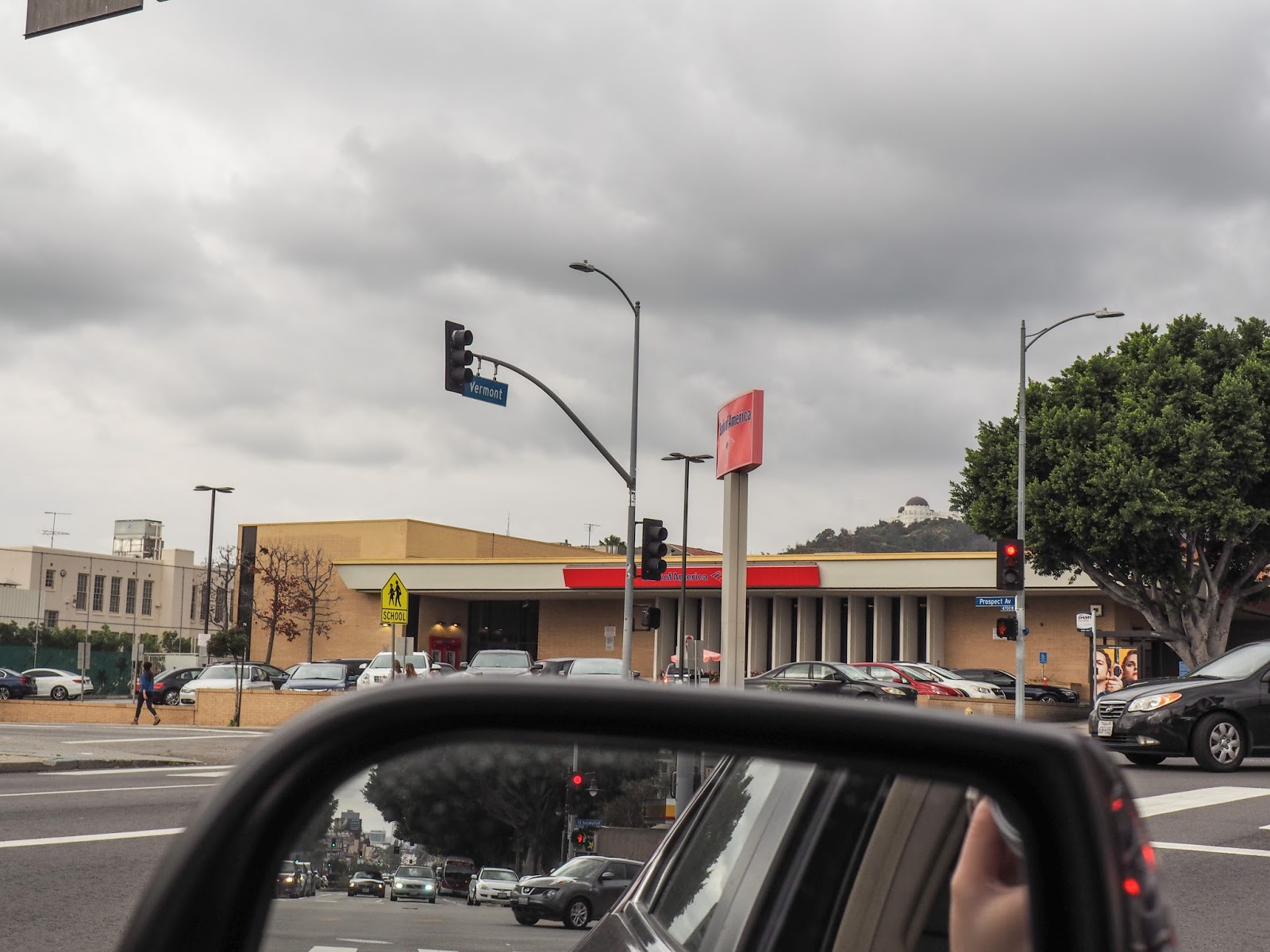 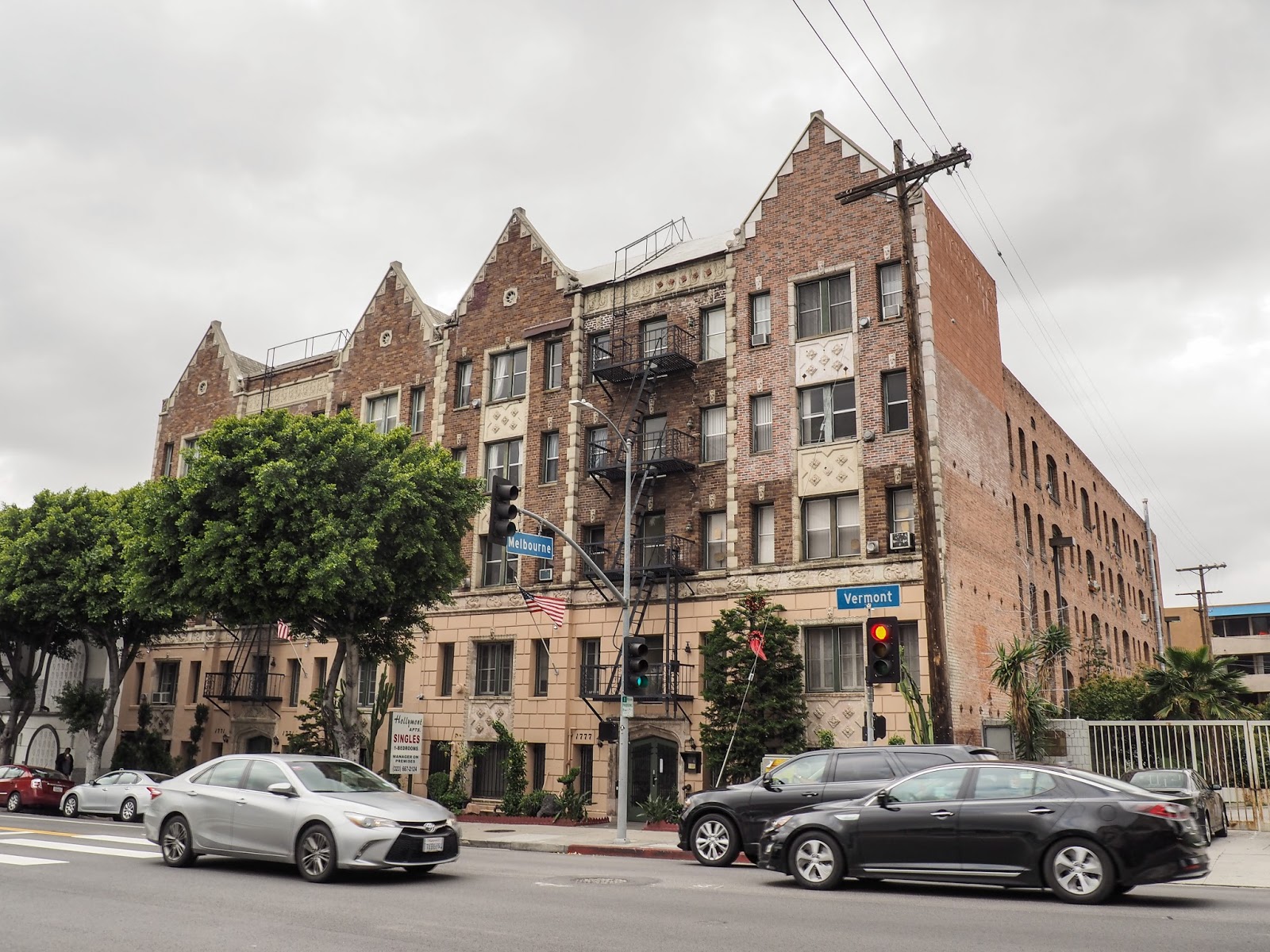 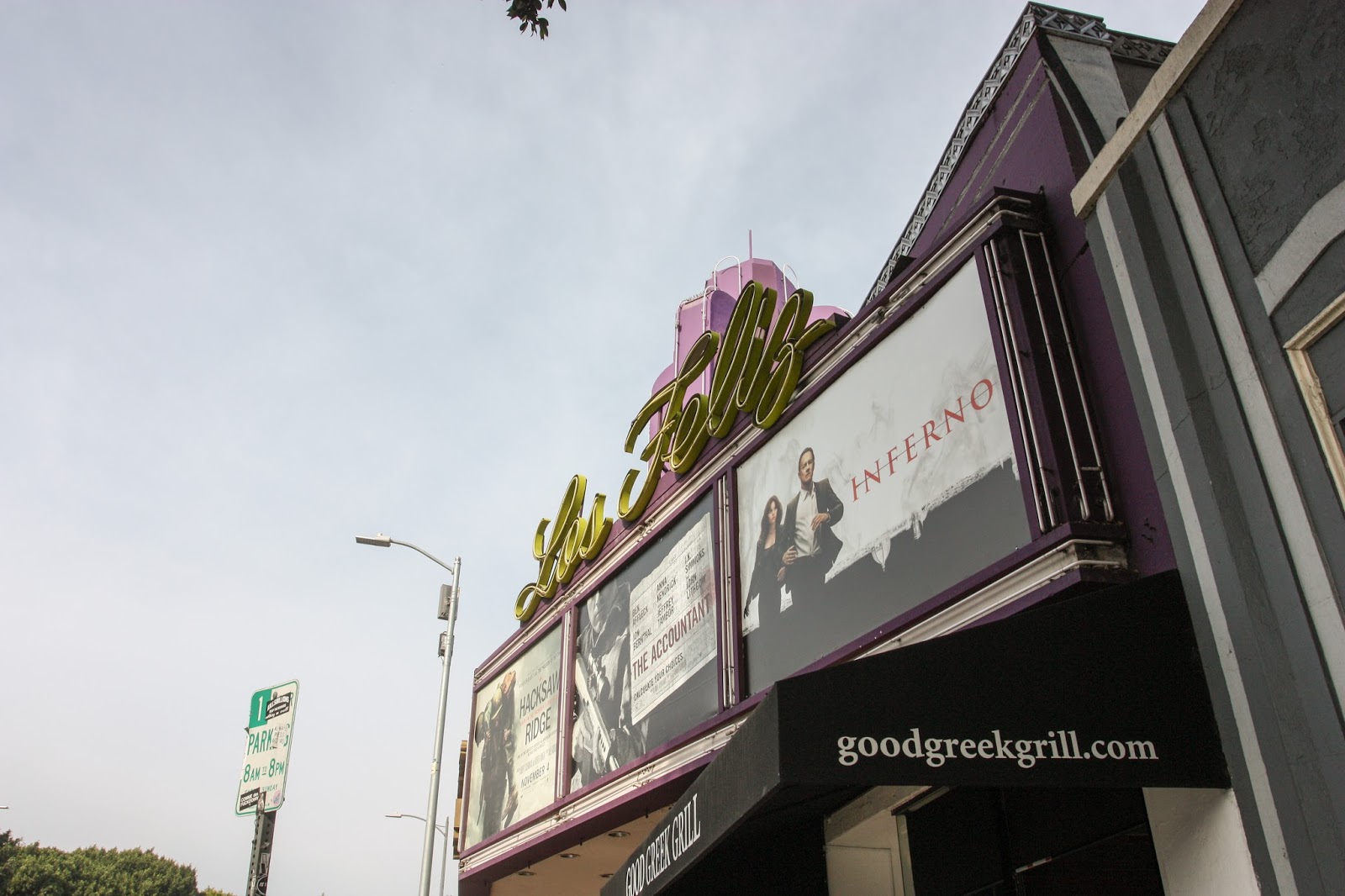 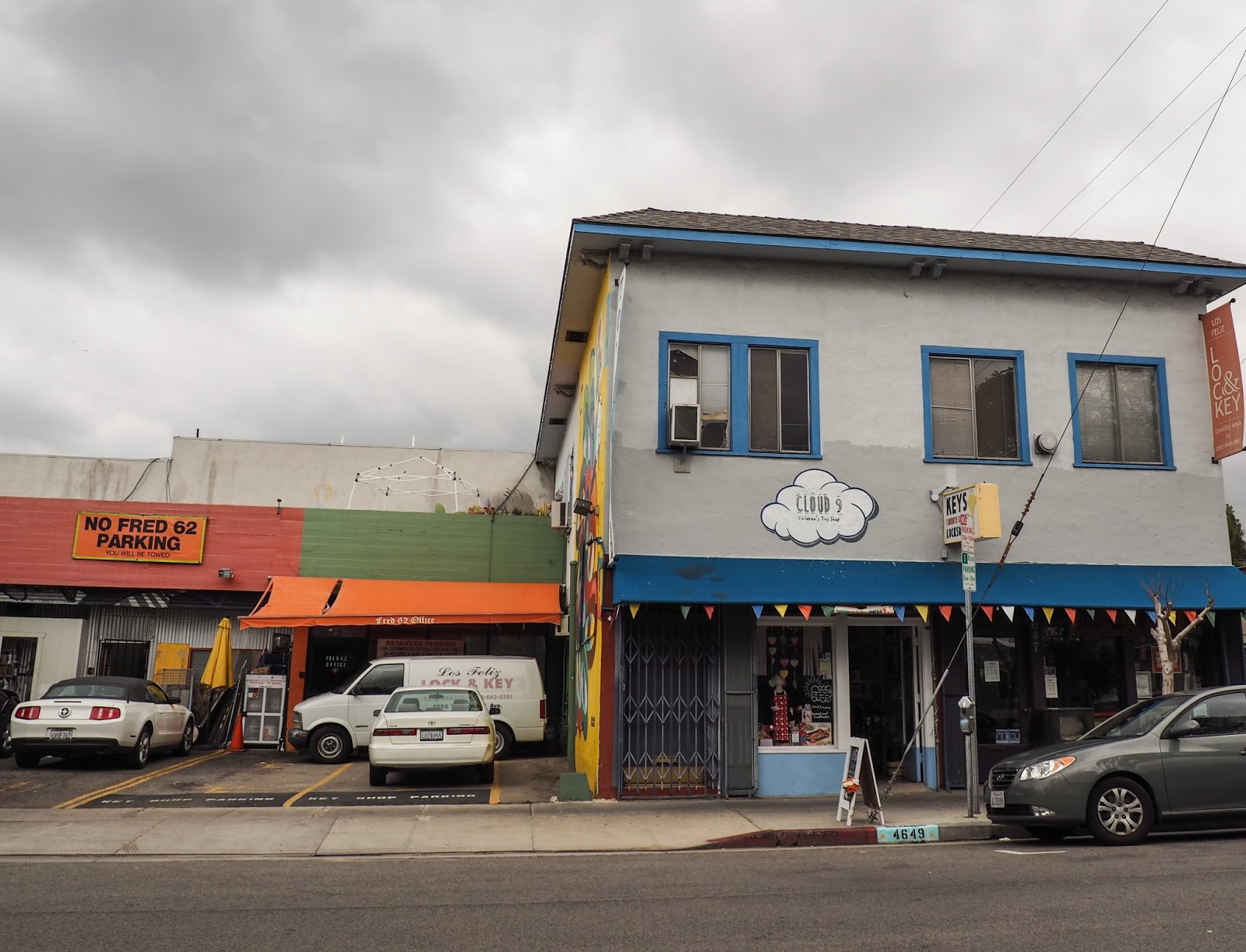 On the other hand, East London is quite a refreshing change of scenery from the much more touristy central London. When I stayed at The Rookery (Read about it here) near Farringdon station, I got to explore that area more than ever before. Brick Lane was already one of my favorite spots, but this time we walked a lot more and got to see Barbican Center, a performance arts center famous for its brutalist architecture. It has more than 2000 flats on its premises which made for some very cool shots. 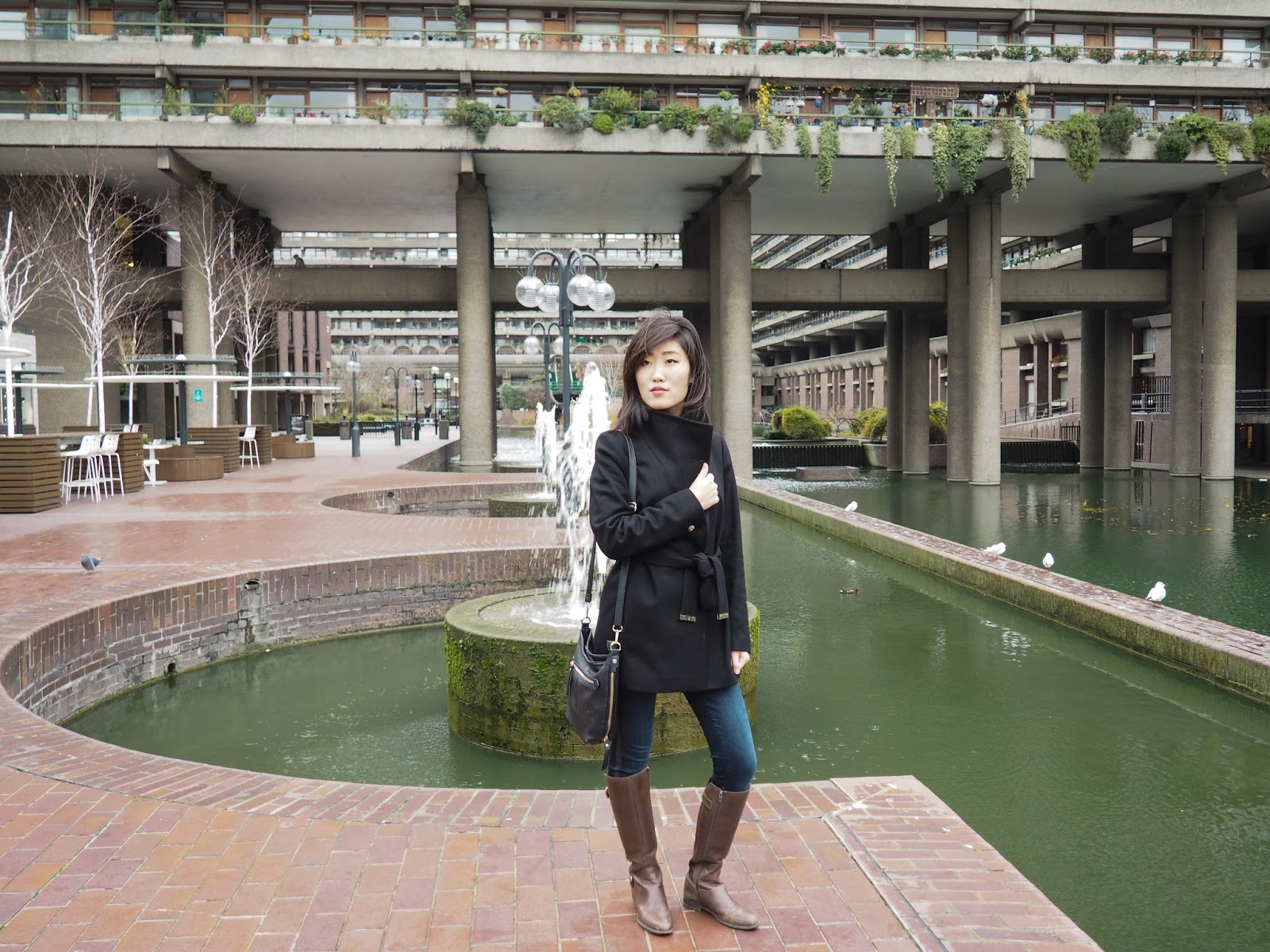 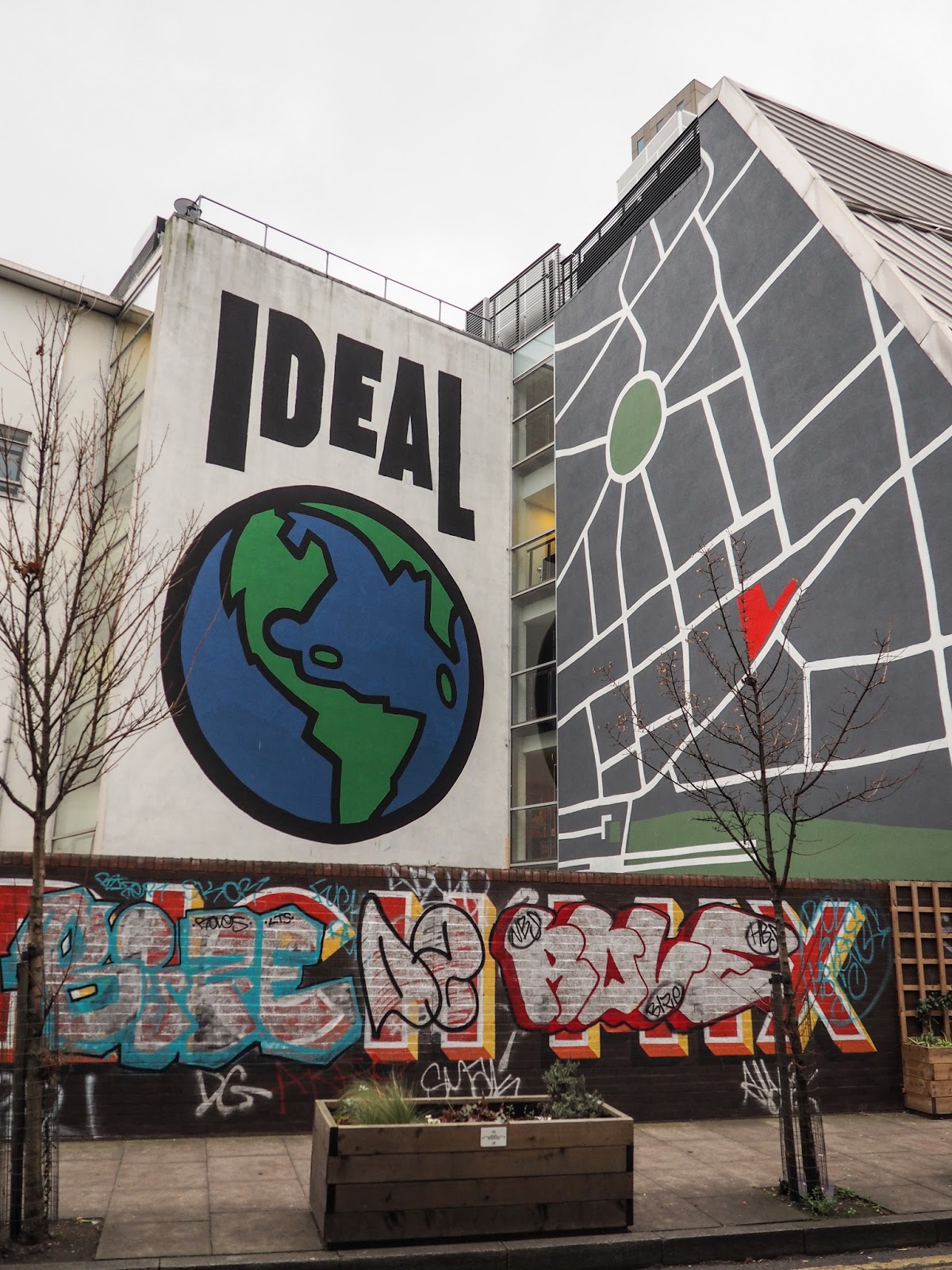 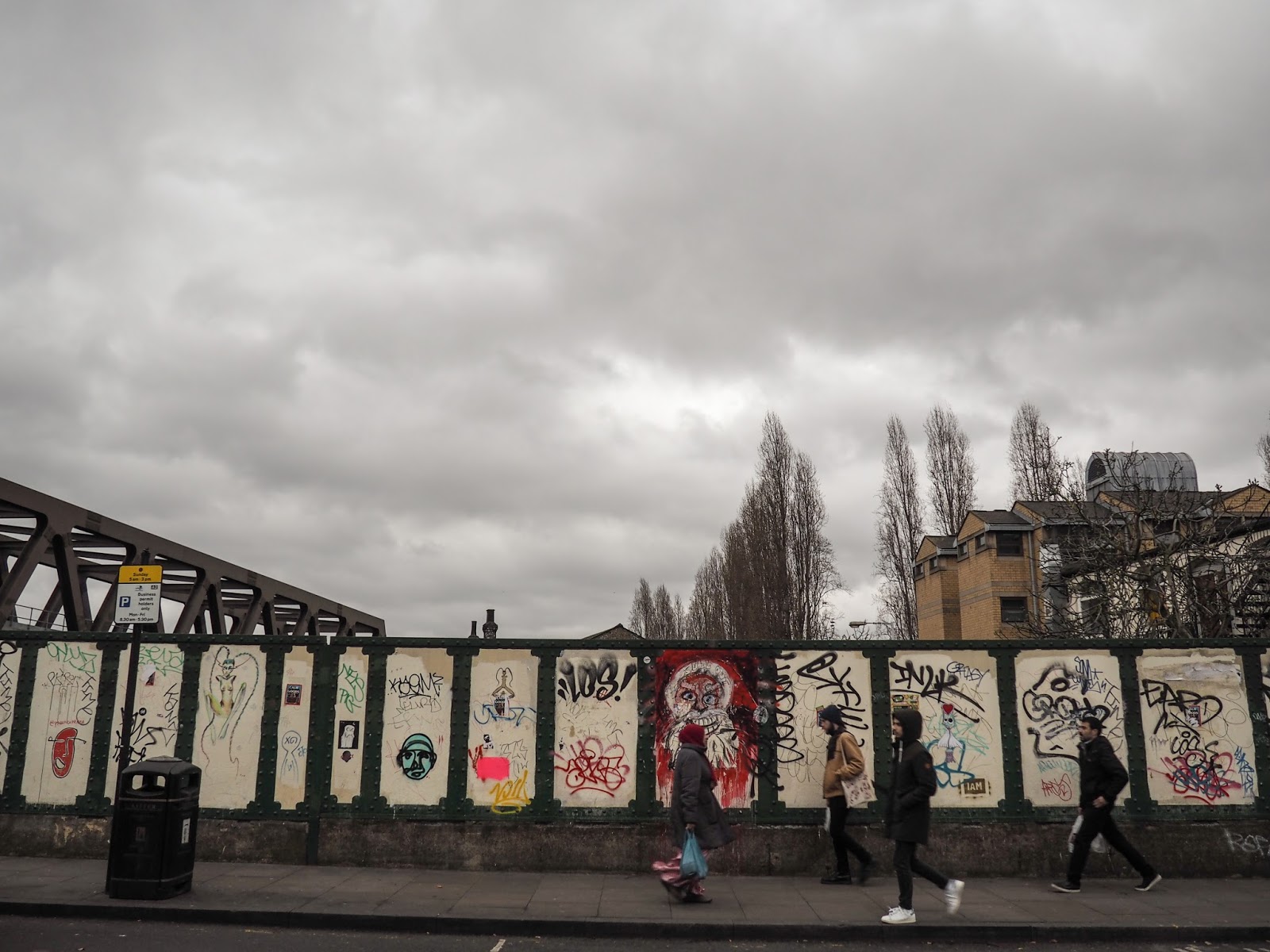 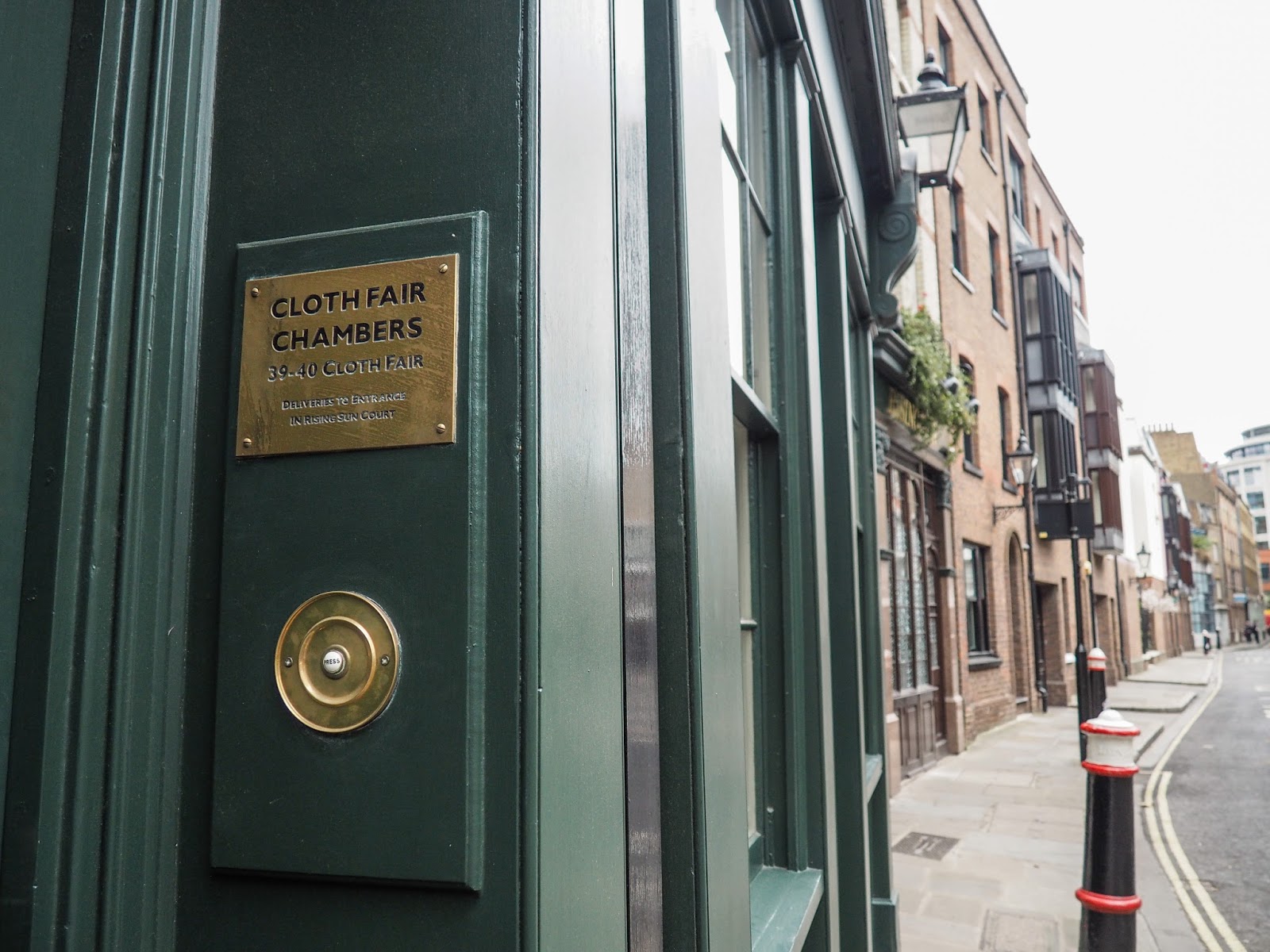 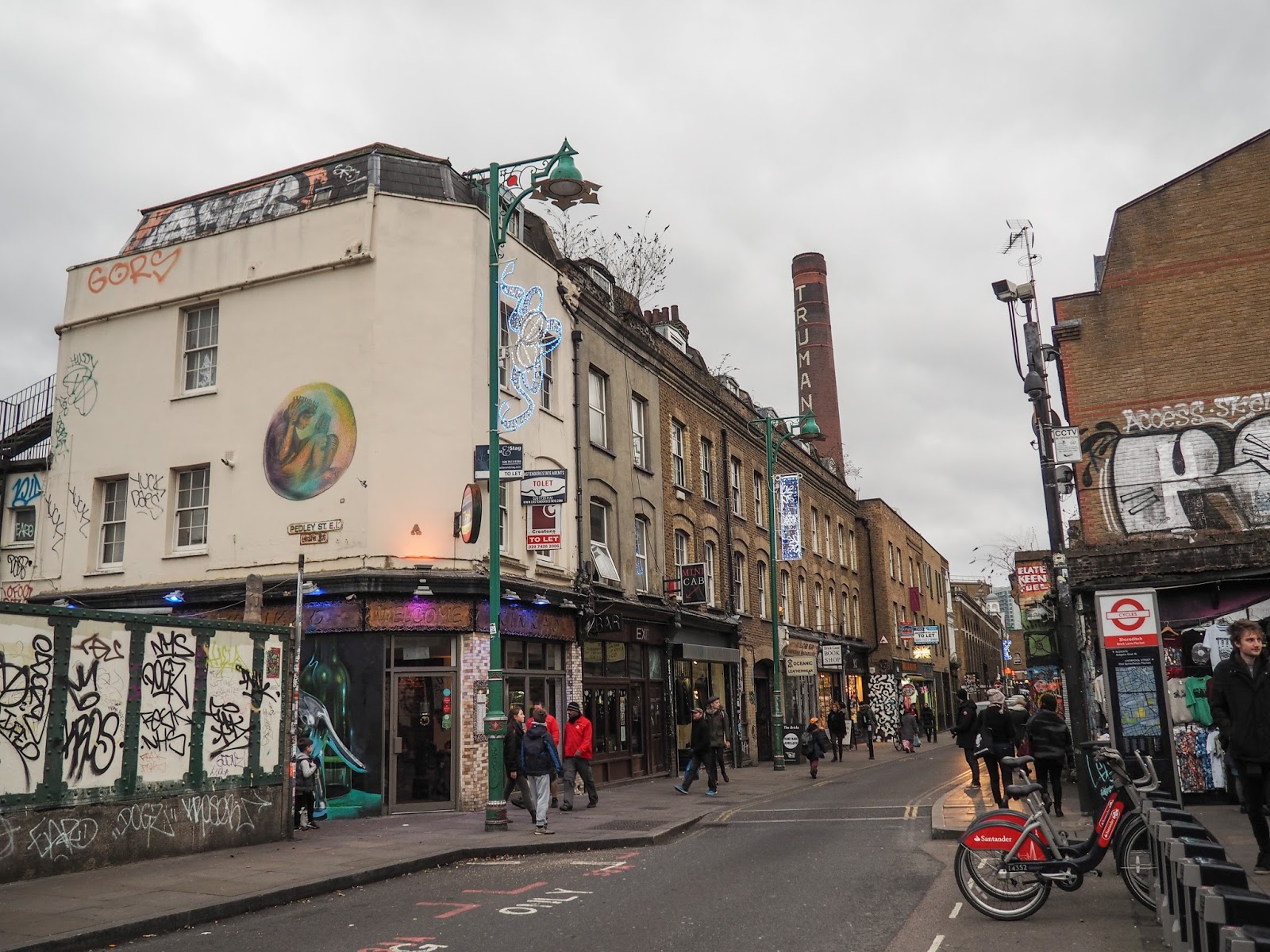 Of course, these areas are in no way indistinguishable from each other, or they wouldn’t have been interesting enough for me to enjoy them so much. But don’t you think that there’s some commonality between the two?