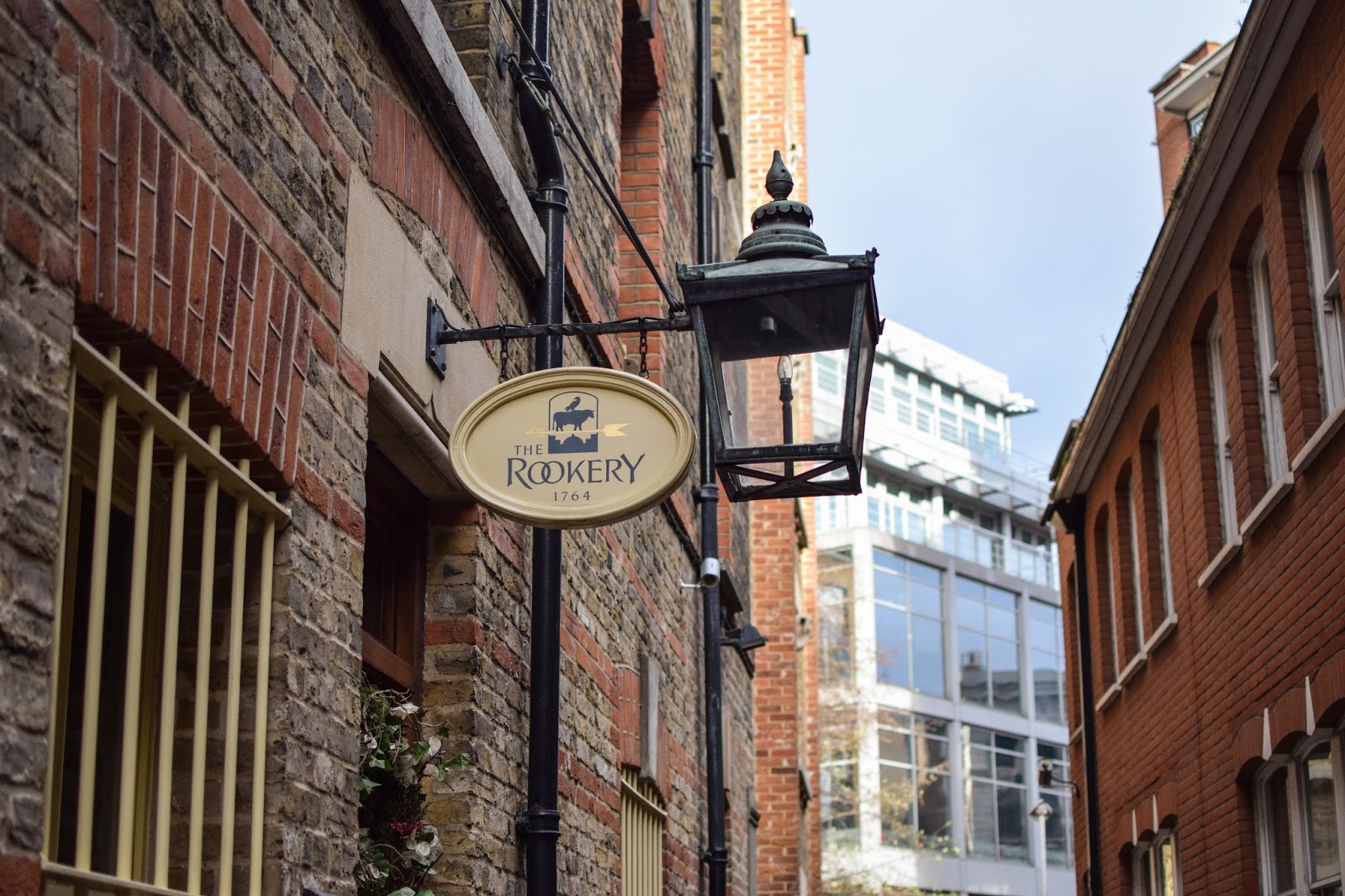 When it comes to vacation destinations, I’m a pretty mainstream person. I’m drawn to all the universally liked tourist havens – Europe, the Caribbean, New York City… But when it comes to picking accommodation, that’s when my philosophy differ from many family members and friends I know. To me the places that I stay at is almost just as important as the activities I do and the sights I see. Don’t get me wrong, it’s not like I stayed at terrible and dirty motels when I went on trips that I didn’t plan. In fact my immediate family agreed with my view that it’s important to enjoy where you stay during vacation. However, in the recent couple of years I’ve become really into discovering unique, well designed boutique hotels. They don’t necessarily cost more than big corporate chain hotels like Hilton, and don’t always have four or five stars, but they are destinations in themselves.


When I planned for our trip to England last year, I spent the biggest bulk of my time researching hotels. I was obsessed. Looking for hotels with unique styles means that you’ll either love it or hate it because by definition they’re less likely to appeal to as many people as a generic luxury hotel. After hours and days of burying myself in Expedia, I decided on two hotels that I ended up absolutely loving.

Even though Hotel Indigo is a chain, nothing about Hotel Indigo York said “corporate”. It was modern, yet still felt very much local to one of the oldest towns in England. The wall above the headboard and the bedside lamps were completely decked out in decor that told stories of York’s past. The mini bar had a great selection of drinks and snacks – including apricots, hot chocolate mix, locally sourced chocolate bars, and craft soda – all complimentary! In addition to the helpful and friendly staff, the entire experience at hotel Indigo was warm and memorable. Of course, a big selling point of the room was the luxurious bathtub – it was just as comfortable as it looks. 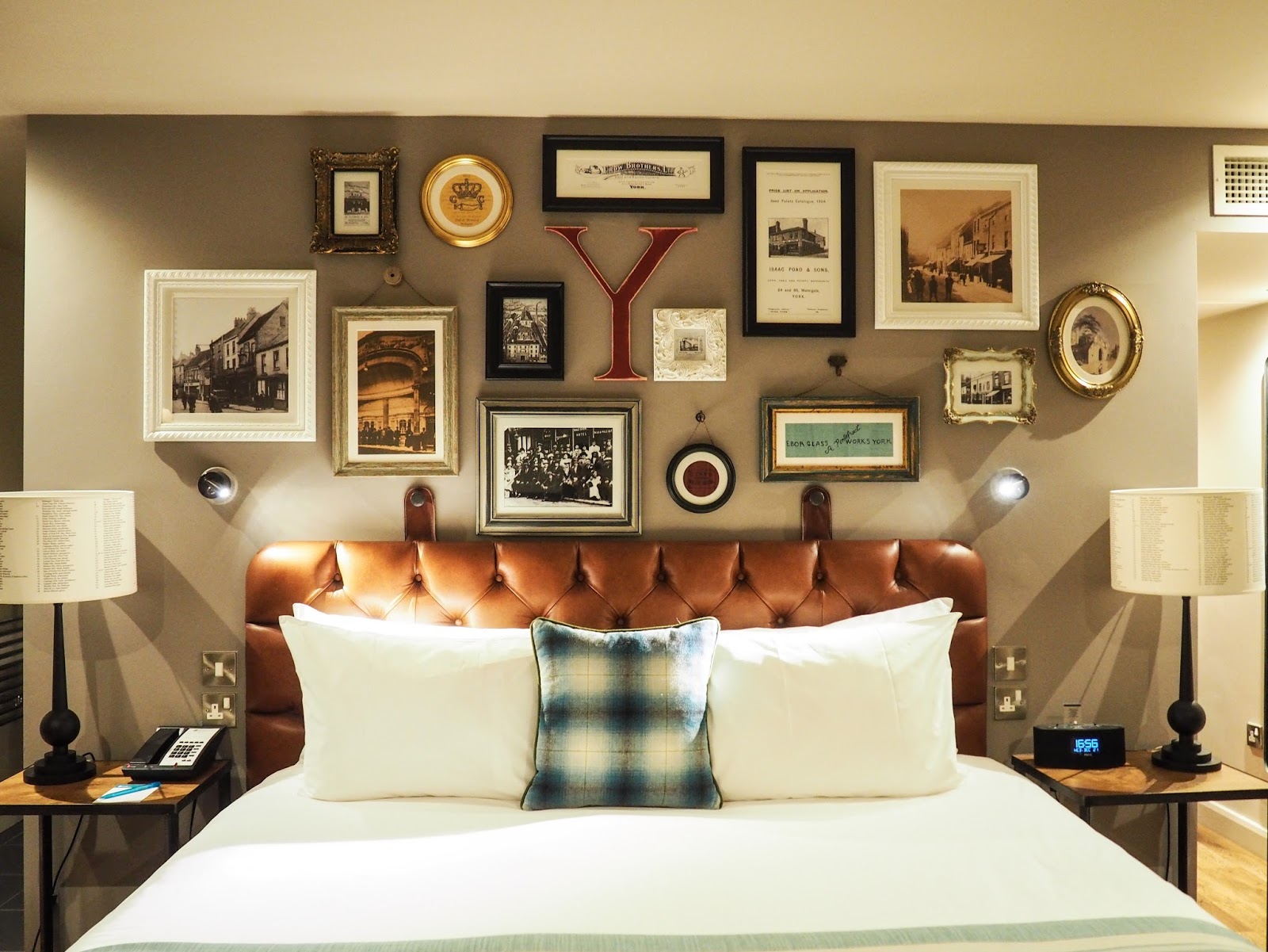 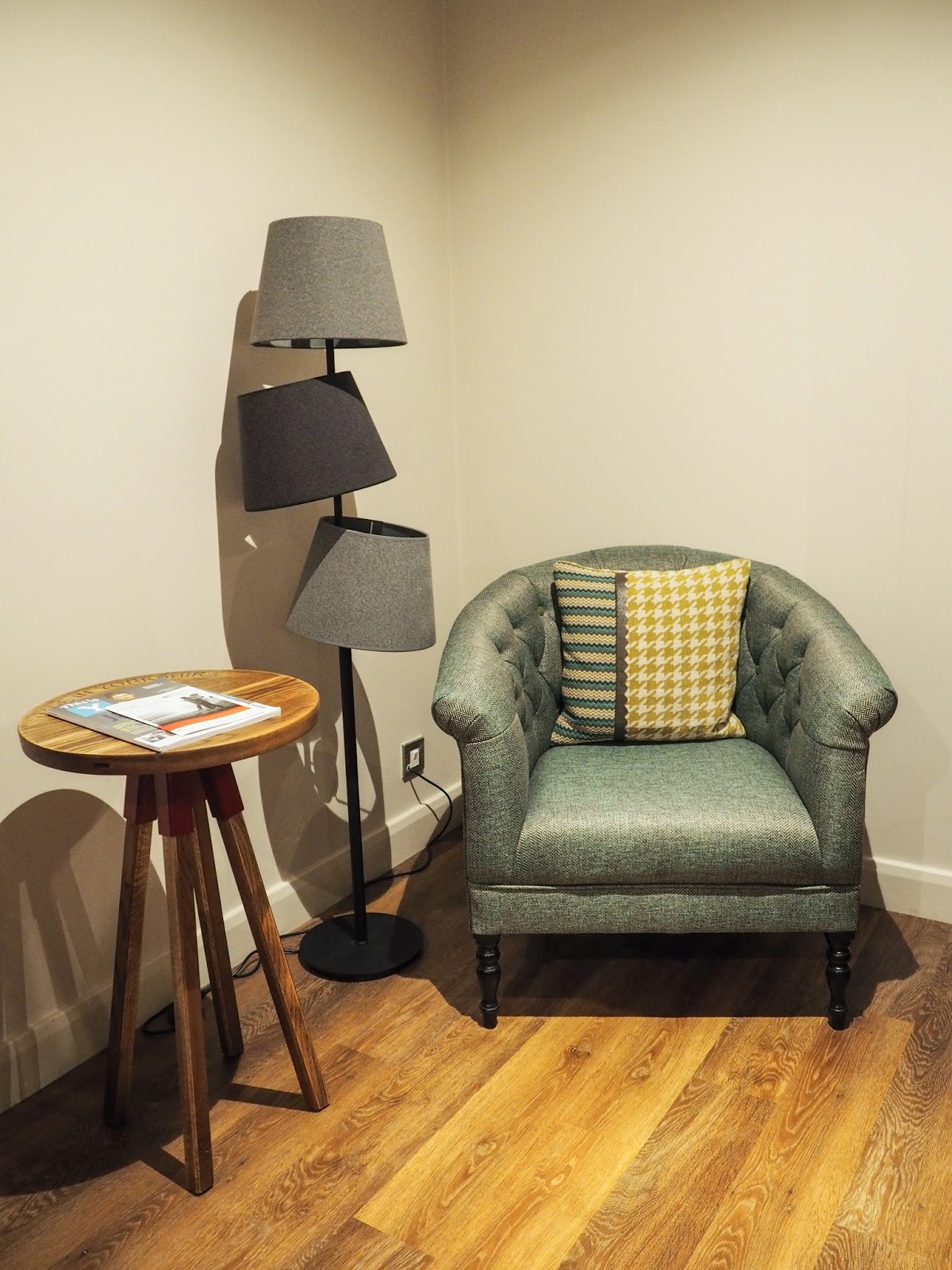 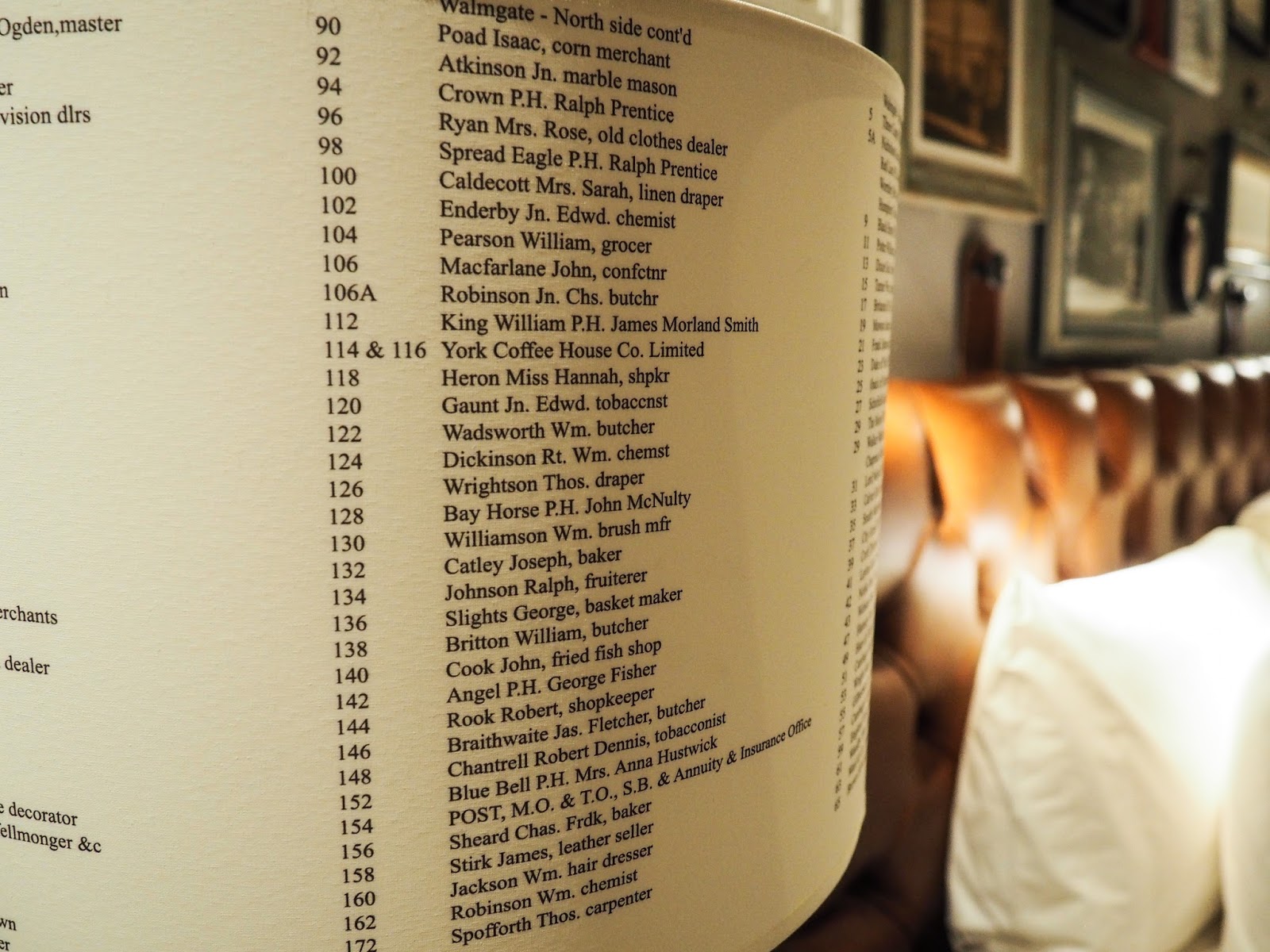 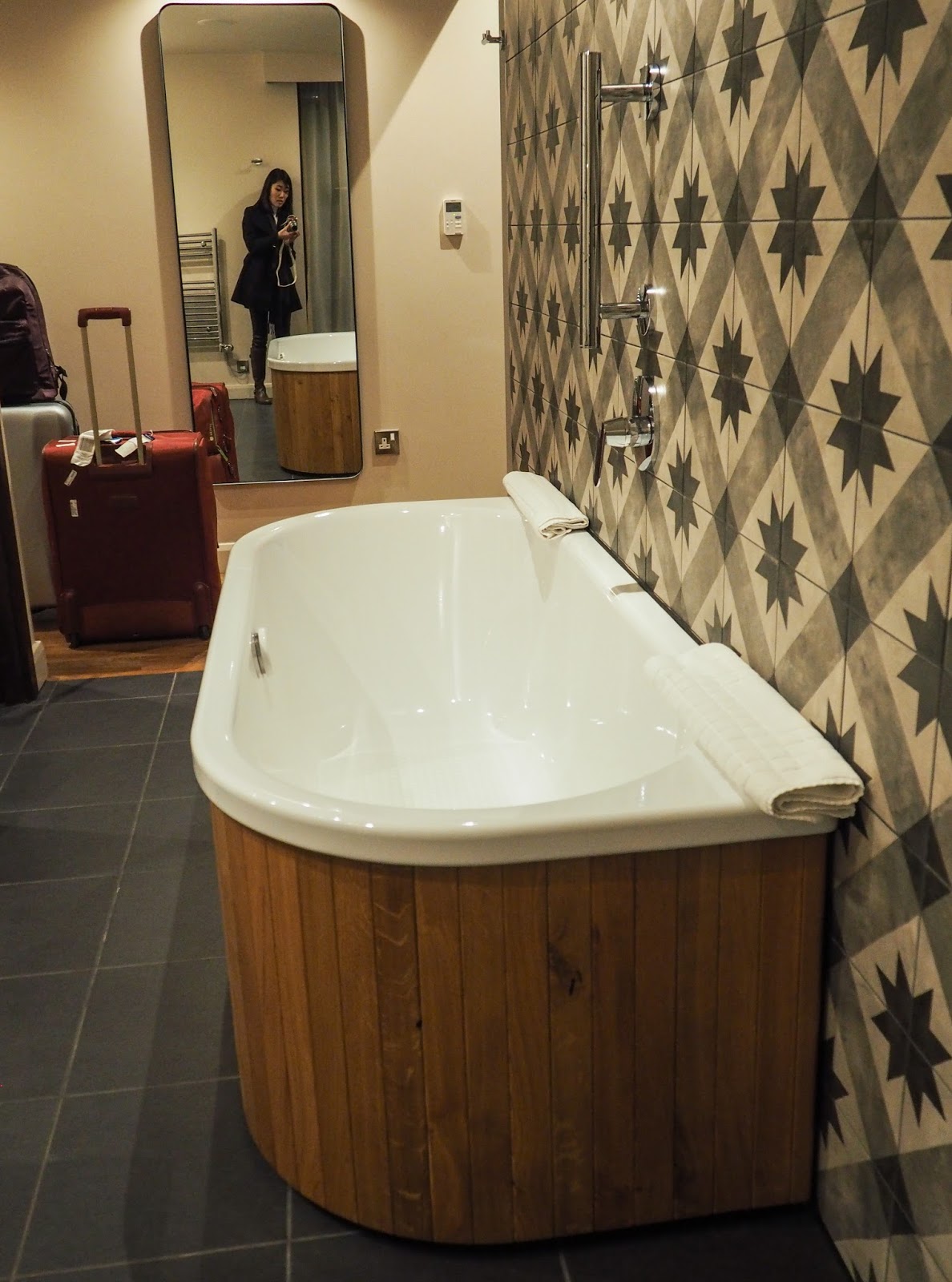 After returning to London from a two night stay at Hotel Indigo York, we headed straight to our hotel for the last few nights  – Hotel Rookery. This hotel took me the longest to find and decide on because it’s truly like nowhere I’ve ever stayed, but it was also one of the highlights of our trip. Even before we arrived I experienced how friendly the staff was. Because we were staying during Christmas, a time when everything in London was either shut down and running on a different schedule, they sent out an email to me explaining all the changes and how to get around them. During our stay, they were just as helpful without ever being intruding. The hotel is situated in East London near Farringdon Station and Smithfield Market; so instead of numbers, rooms were named after people who used to live in the area. I was hesitant in booking the hotel because it only had double beds (about the same as our full sized beds in the U.S.) and some rooms only had baths instead of showers. As soon we stepped into our room, Susan Gilyard, however, all these worries melted away. Stepping into the hotel was like stepping back in time. There was free wifi and a TV, but otherwise it literally felt like we were in ancient England. 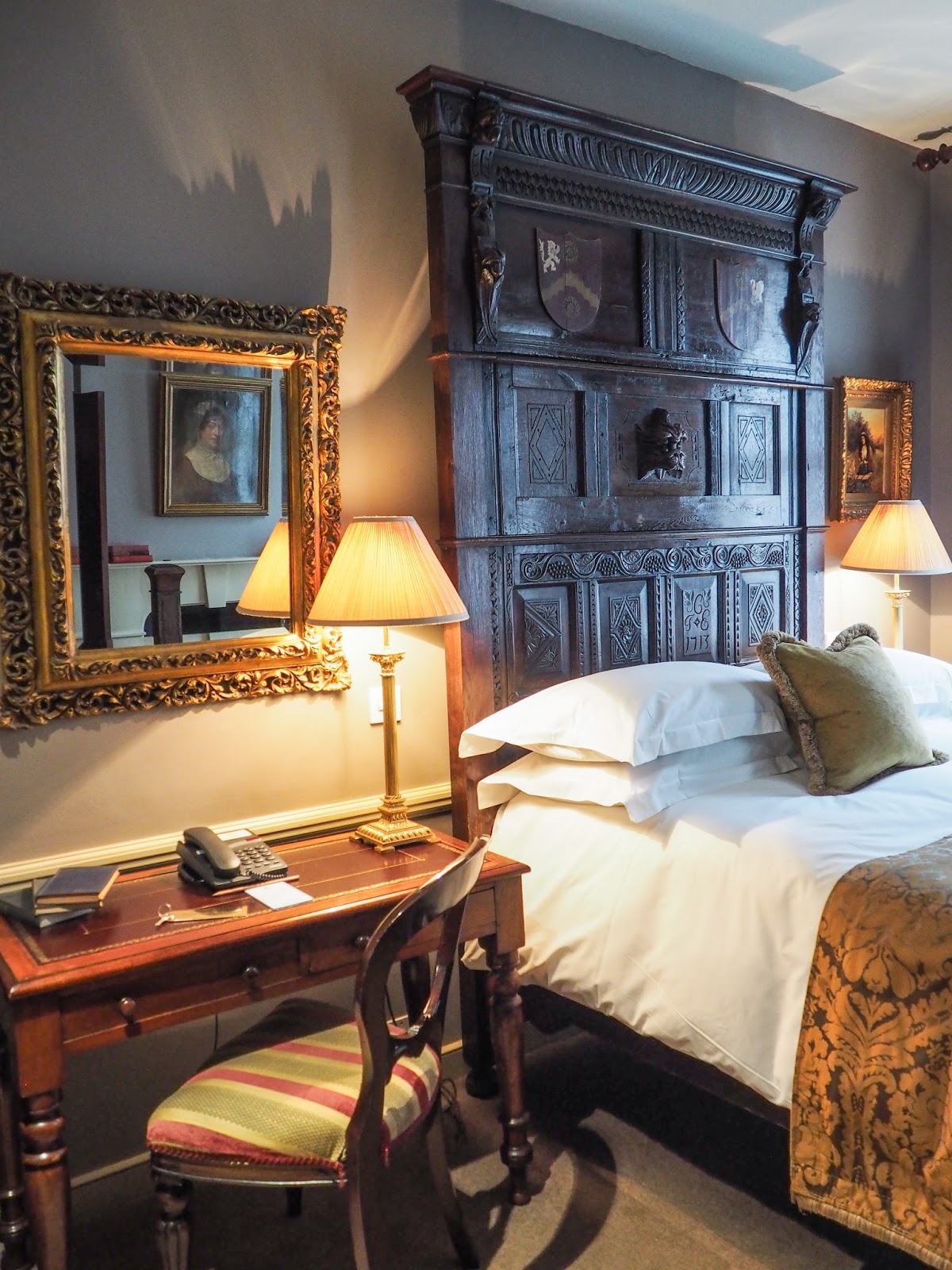 If I haven’t convinced you of how awesome the hotel is yet, here are a few more reasons. First, Hotel Rookery had the loveliest common areas, and even a resident cat named Lady Grey, who was one of the most beautiful felines I’ve ever met. There were plenty of cozy couches and even an honest bar. On Christmas night we ordered some room service and had an out-of-this-world beef bourguignon. But because they didn’t have an item on the menu that I originally asked for, they ended up giving us the entire meal for free. It was a perfect stay. 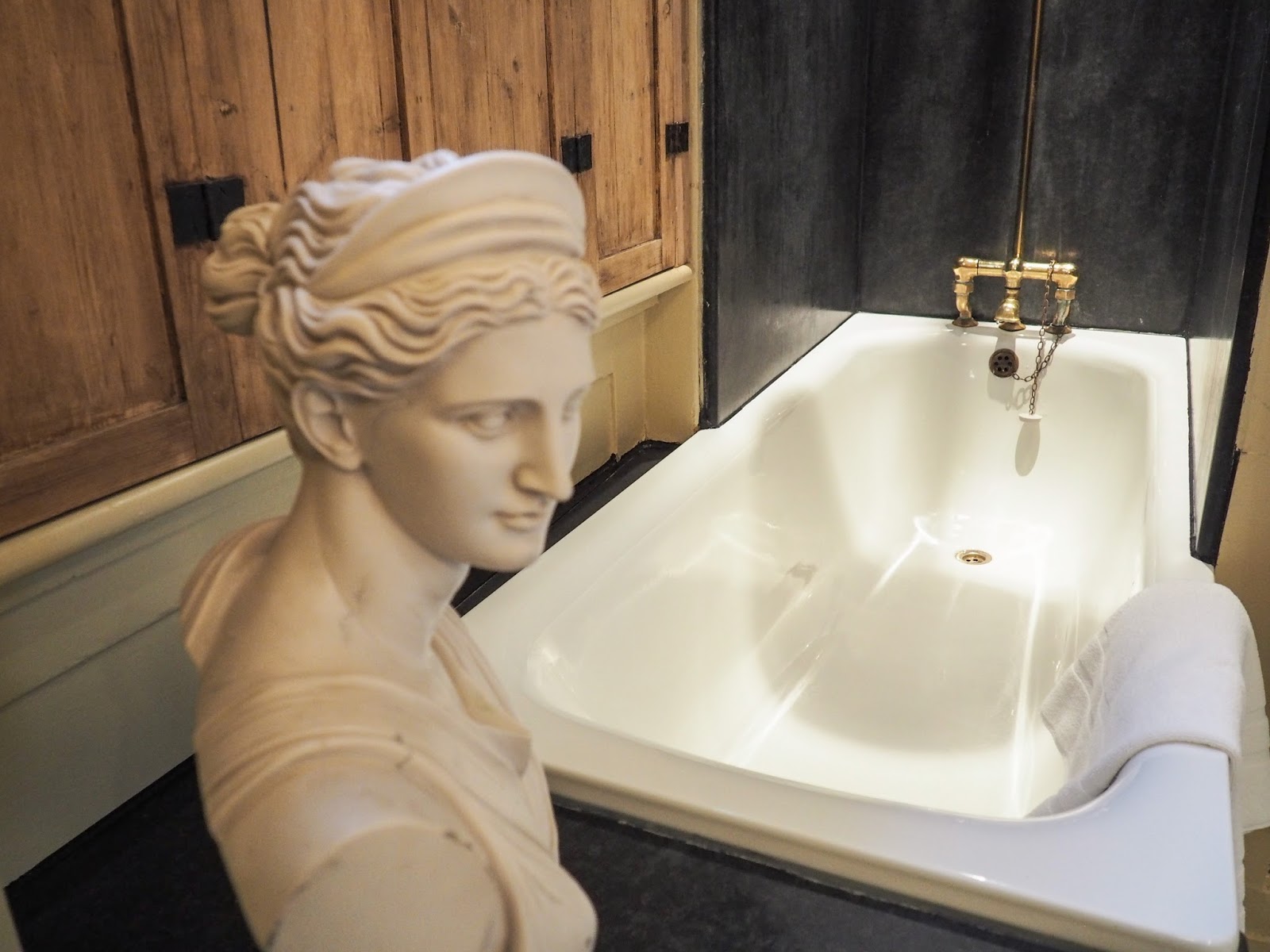 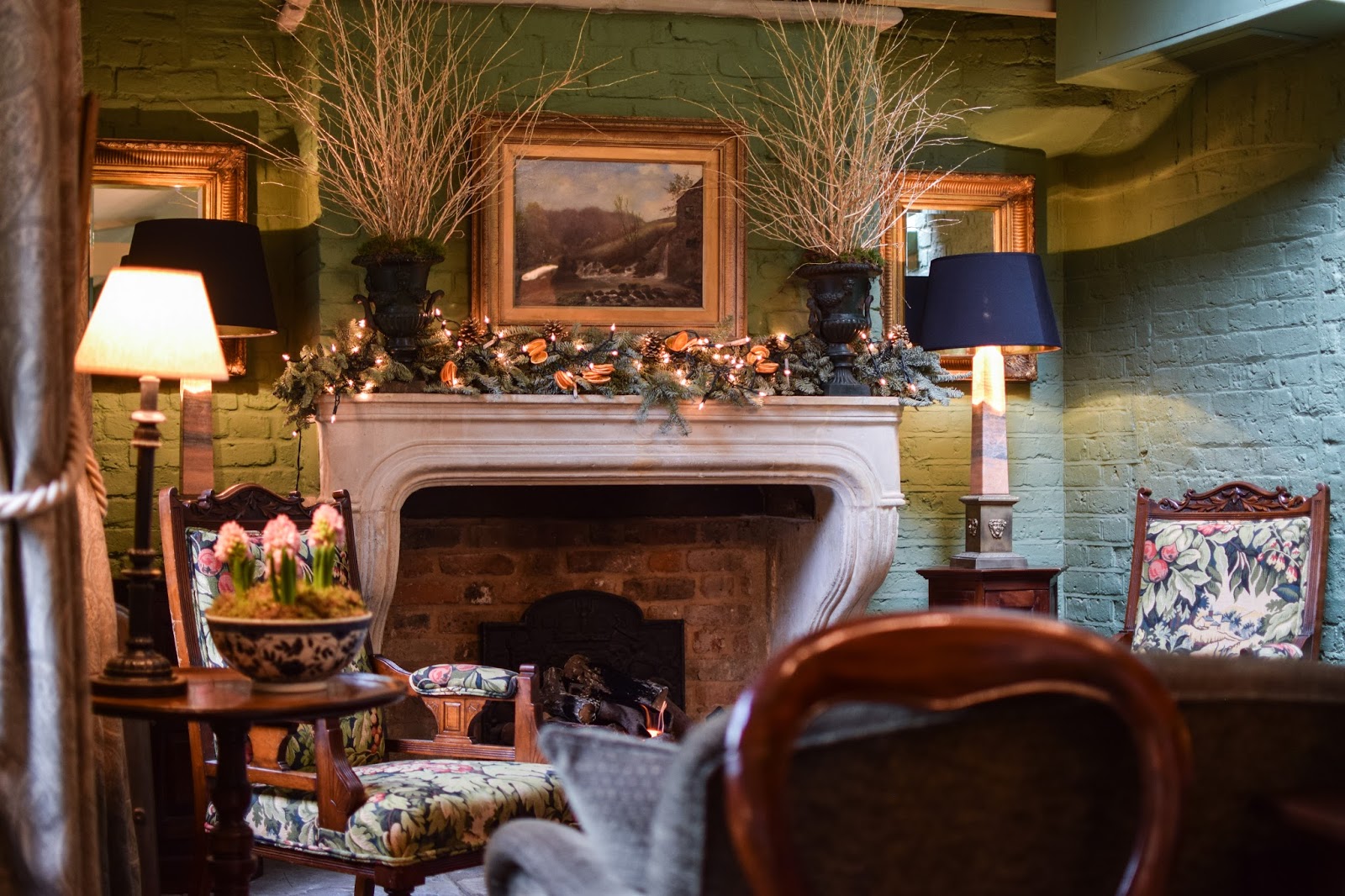 Have you stayed at any cool places lately? Let me know!