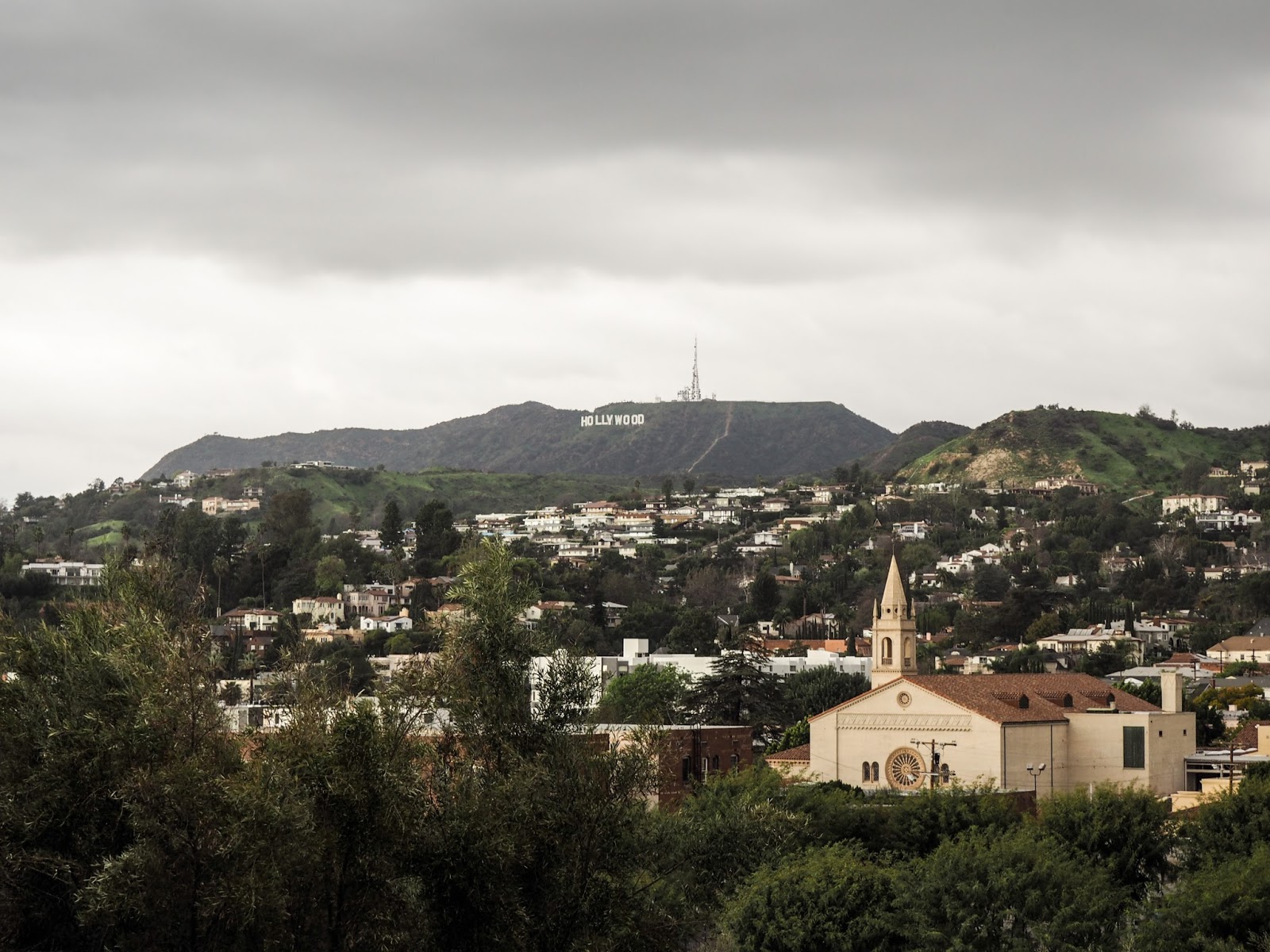 The Oscars is one of my favorite times of the year. Growing up I’ve always liked movies – going to the cinema together for a new release was a stable activity for my family. We’d also buy DVDs and excitedly discuss the movies we watched afterwards. It didn’t really occur to me that movies can be a hobby. But of course, while everyone engages in cinema-going at least sometimes, not everyone cares or appreciates great film making. The older I’ve gotten, the more I’ve loved movies. I don’t really like the phrase “gives me life”, but seeing a great film really does make me feel more alive. When a movie can tell a story I couldn’t have known in a way that I couldn’t have imagined, it can leave me thinking about it for days after. It’s such a thrill.

Recently I’ve discovered a few Youtube channels that do “video essays” on some of my favorite movies, like The Nerdwriter and Lessons from the Screenplay. One of their videos that talks about what differentiates a mediocre movie from a great movie really struck a chord with me. It said that a great story will always be one centered around people, or whatever non-human characters that behave like humans. Mediocre movies, while perfectly capable of providing an entertaining experience, don’t really stay with you because they tell the story through the lens of other movies or shows rather than through the lens of real life. These characters often say and do things that no one really does in real life, but because the same sorts of things have been done in lots of other films and shows, we accept them as reasonable. Great movies, on the other hand, really force you to think from the character’s prospective. They let you into their lives and experience emotions and face choices from situations in which you’ve never found yourself. After watching the video, I started thinking about all the movies I love and this theory always holds up, even in genres that are less expected to be “deep” and meaningful like comedy and action.

Sooo in short, I think about movies quite a bit when each awards season rolls around, and I want to share some of my favorites, starting from this year’s nominees:

La La Land and Moonlight are the top two contenders for this year’s best picture, and they are also the only two of the best picture nominees I’ve watched so far. While I’m eager to see some of the other nominated movies, these two are definitely among the best movies I’ve seen, and they just happen to be the polar opposites of each other. La La Land is a sweepingly romantic and emotional musical set in LA that reaffirms the idea that dreams ultimately can come true, no matter how lofty they seem. Experiencing it in theater was pure magic. Moonlight, on the other hand, is much more subtle. Set in Miami, the entire film focuses on the main character Chiron, who grows up poor, black, and gay. Even though it tackles big topics, the film felt extremely personal and almost repressive. It had its big moments, but never an obvious climax. It didn’t need one. It took me some time after it ended to digest what I had just seen because it wasn’t like what I expected. I’ll just say that I’d be more than happy if either of these films end up winning Best Picture.

Speaking of La La Land, another movie that really wowed me is Whiplash, directed by the same talented Mr. Damien Chazelle. I always try to recommend it to people but I can never quite justly describe its brilliance. Before I watched it, I knew it was about drumming. After I watched, I can still just say that it’s about drumming, but also that it’s one of the most intense movies ever. You’ll have to see it to believe it. Another drama that definitely deserves a mention is American Beauty. I got to know the amazing actor that is Kevin Spacey from watching House of Cards, and thank goodness I did, because otherwise I don’t know when or if I would’ve seen American Beauty. It’s utterly brilliant on every level.

Another few of my all-time favorites are Silver Linings Playbooks, Perks of Being a Wallflower, and Up in the Air. While dealing with serious topics like mental illness, depression, child molestation, layoffs, suicide, isolation… these movies take light-hearted tones, instantly absorbing the audience into their worlds. The characters are interesting and often quirky while remaining realistic, relatable, and likable. These stories are heart breaking yet ultimately uplifting, leaving you feeling warm and fuzzy inside. Even years after seeing them, I would still think of the stories and characters at random times. They really stayed with me.

I’m going to stop now because movie reviewing is no easy feat, especially for great, life-changing movies. Anything I say would likely do them injustice, plus the Oscars are about the start and I have to settle in and get ready to enjoy the show. But do let me know, what movies have stayed with you? What makes a movie great for you?