Thanksgiving is hands down the most important holiday to be with family (other than Chinese holidays for me, of course). Though my family values the time we spend together, we don’t care much for holiday conventions, so we ditched homemade turkeys and stuffing and hit the road to Key West, Florida. Now if I’m going to be honest, I’ve always thought of Florida as a lesser California: they’re both have endless beaches and palms, except Florida is way hotter, wetter and full of alligators. Key West, however, is definitely my favorite spot in Florida that I’ve been by far. The temperature is just right and the moisture felt comfortable instead of suffocating. 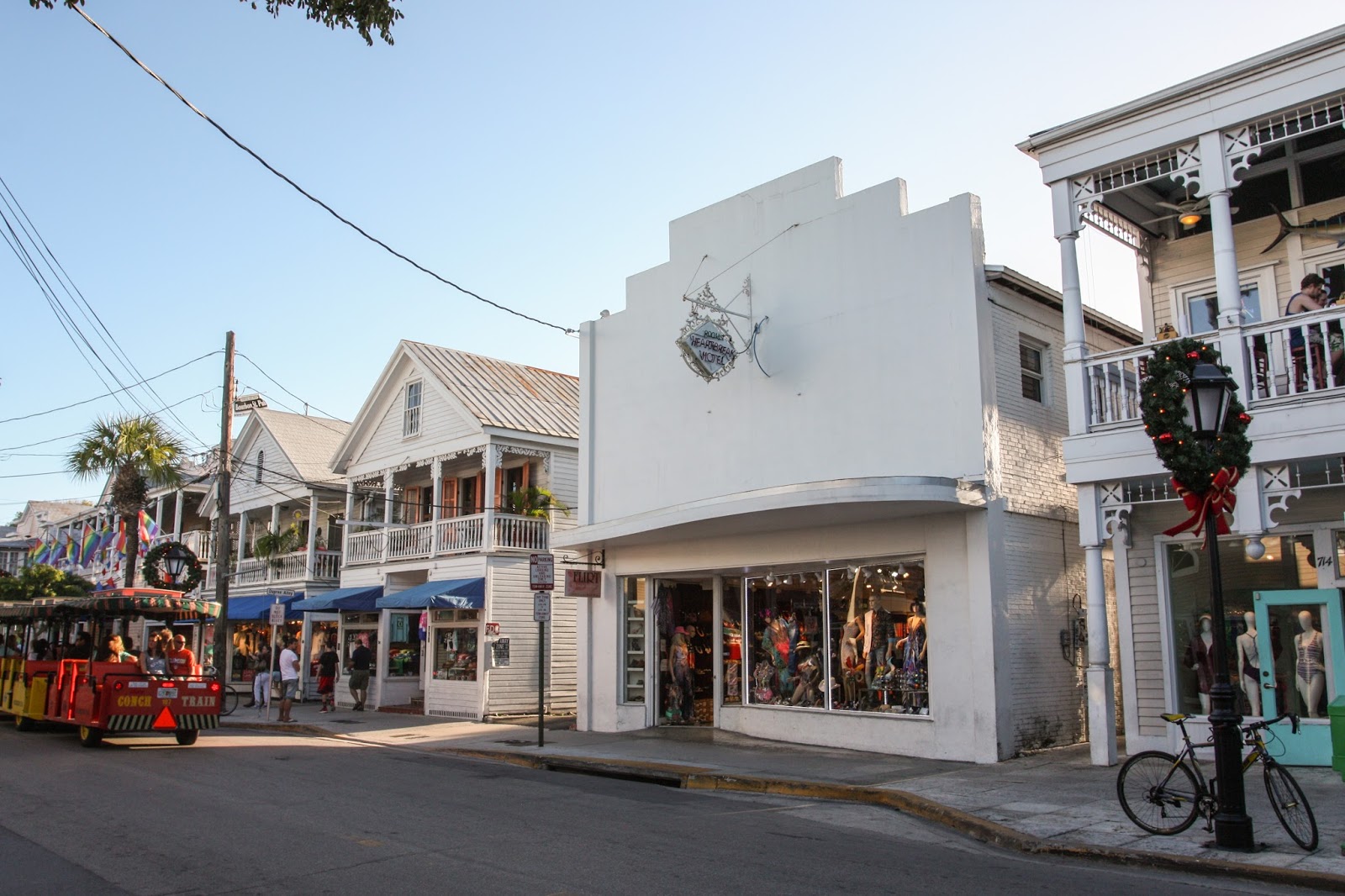 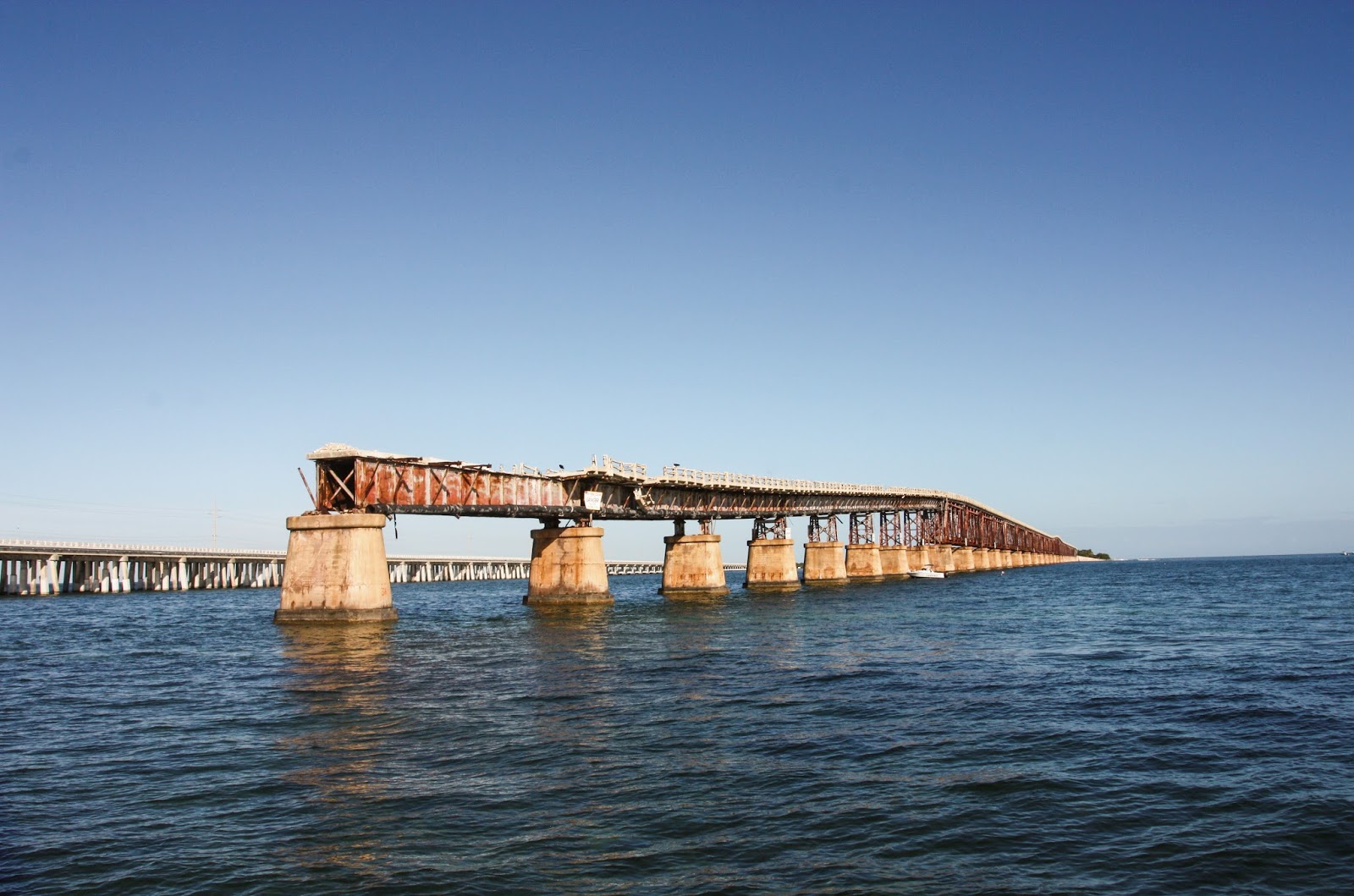 Even though it’s reachable by car, Key West is tropical island through and through. If you don’t know much about it like me before I went on the trip, you should definitely take a look at it on Google Maps. There aren’t many places that look so cool already just from looking at where it’s located. It’s the southern-most place in continental U.S. To get to it, we drove pass countless little islands. Some look like where Cast Away could have been filmed. There was also a 7-mile long bridge and a broken bridge. Okay I’ll be honest and say that I was asleep 80% of the way as I took a red eye flight the night before, but it’s not hard to realize that the drive was beauutiful. 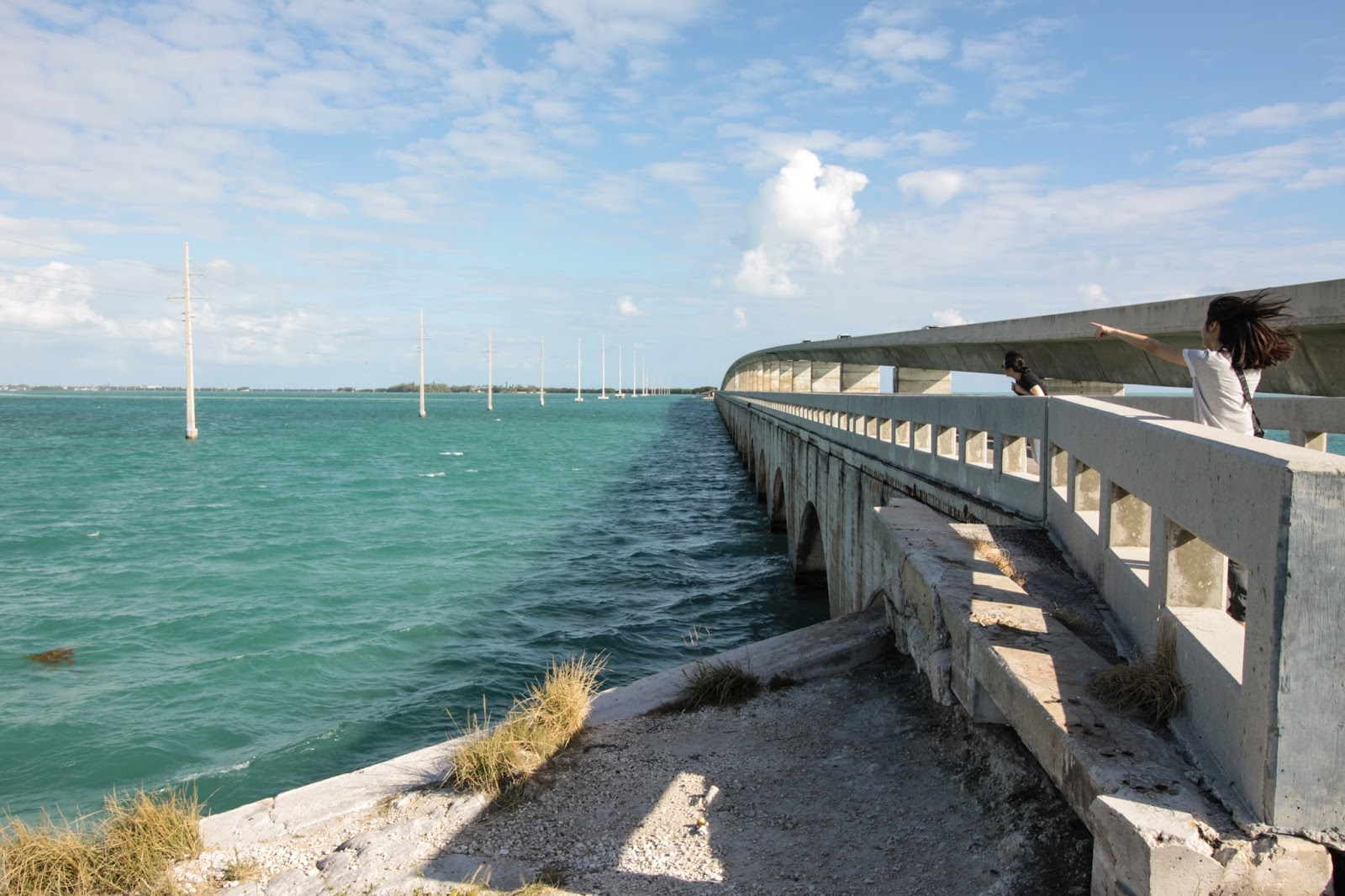 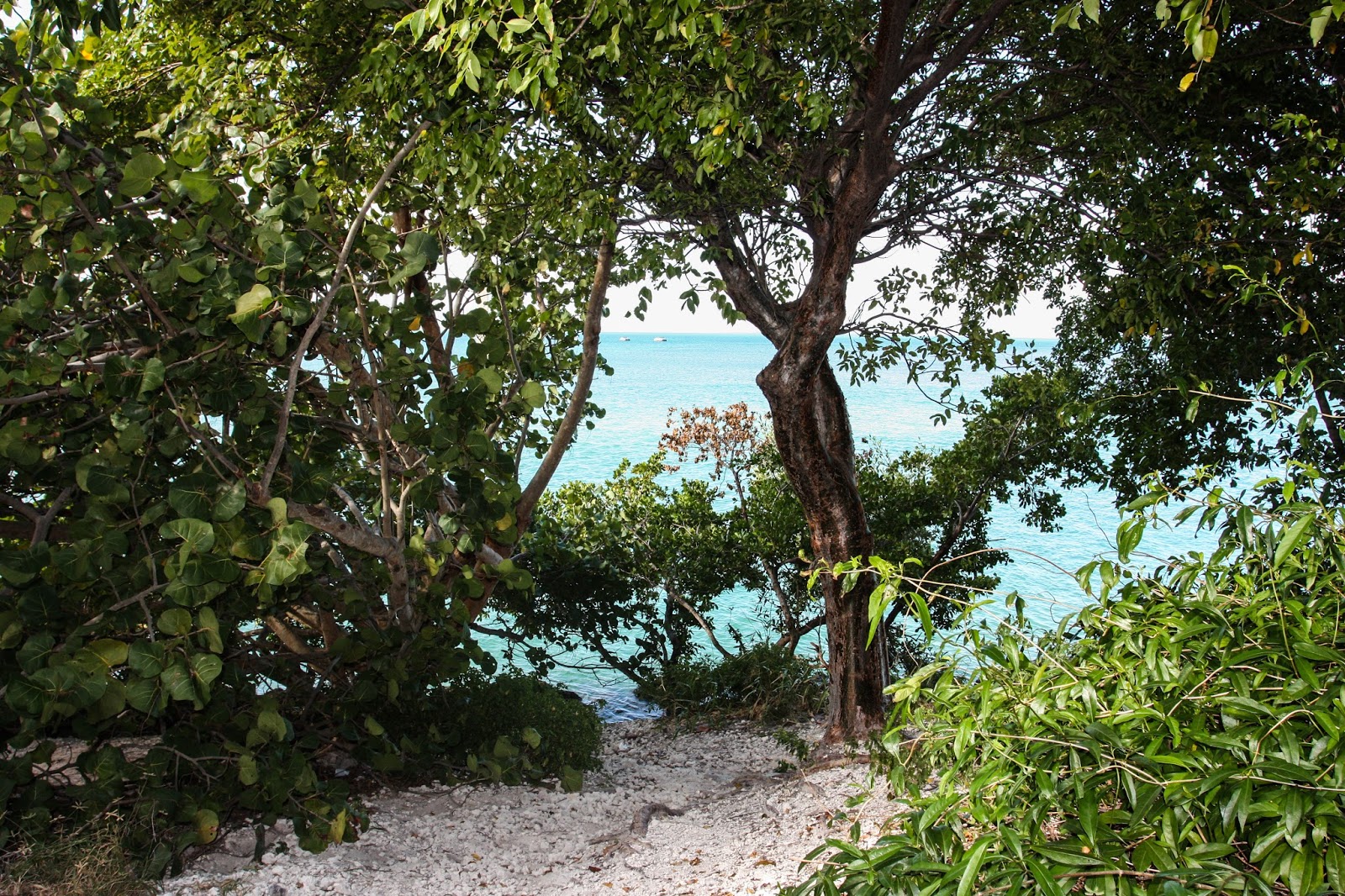 Hearing about this place was enough to sell Key West to me as a destination because … there are CATS everywhere. 53 to be exact, and half of them have six toes. These cats are well cared for and extremely aloof. They’re so used to hanging around tourists that it’s pretty much impossible to get their attention. That might be why I like cats so much though. They make you realize just how unimportant you are. It’s weirdly humbling. 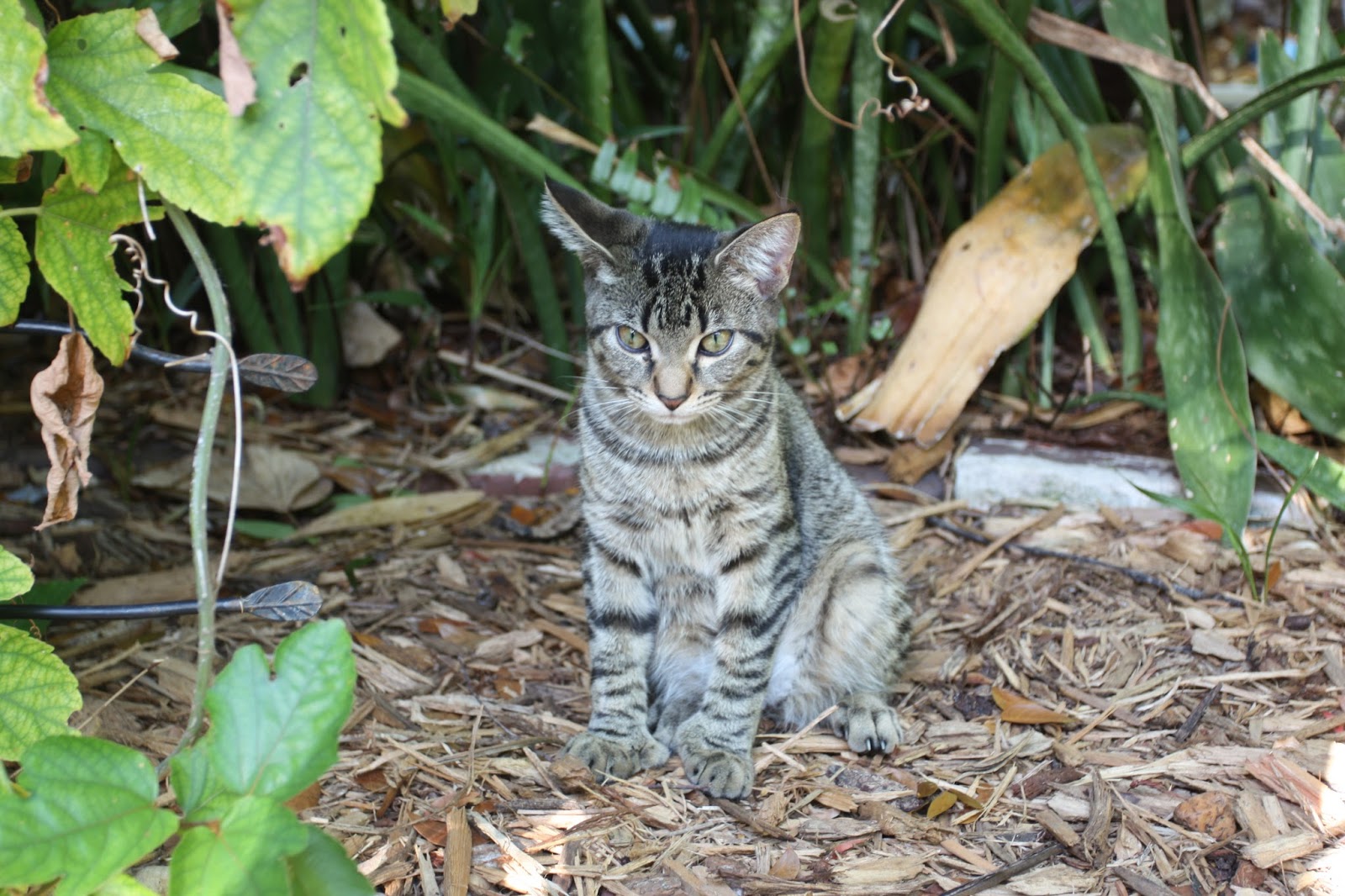 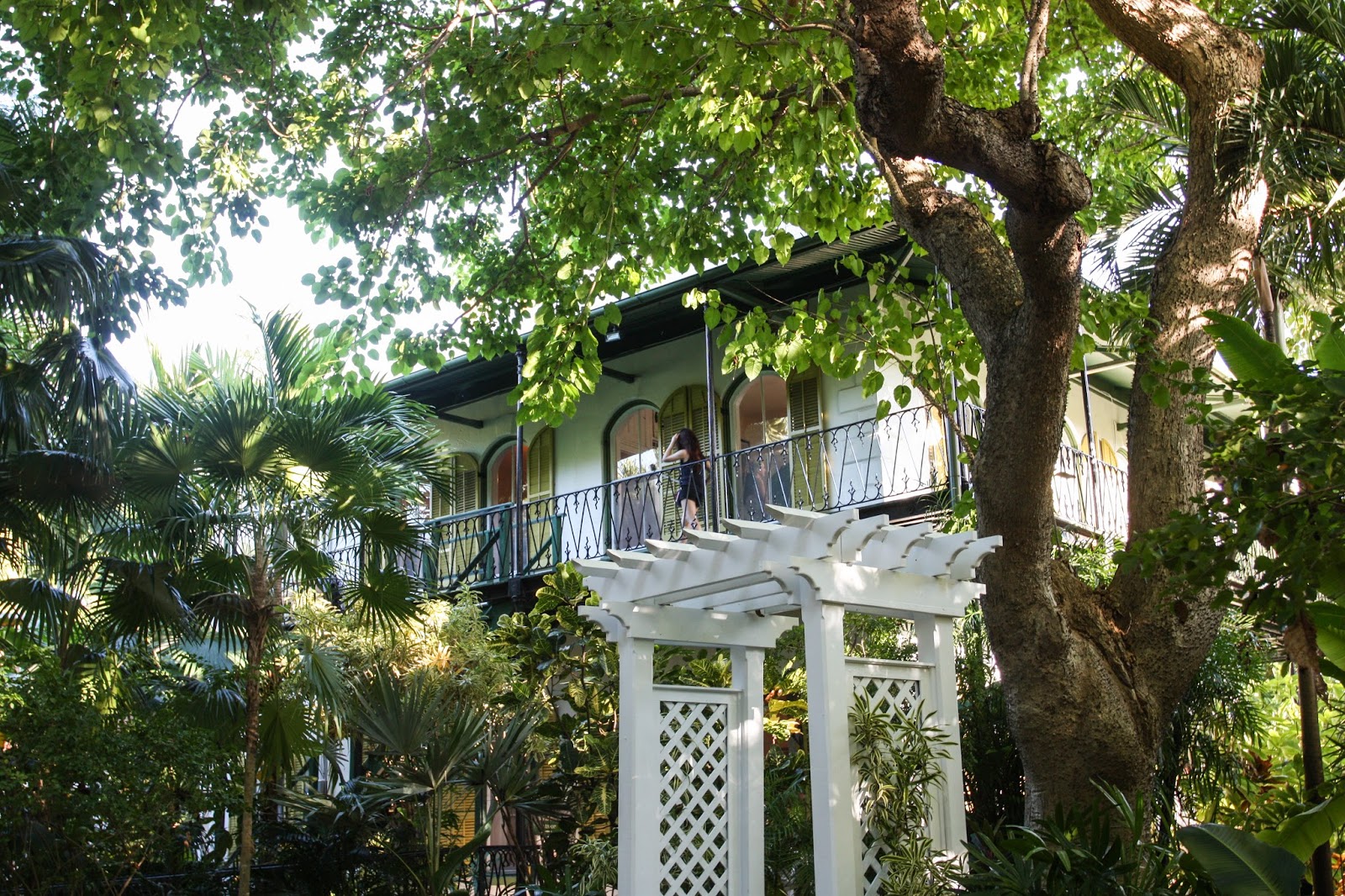 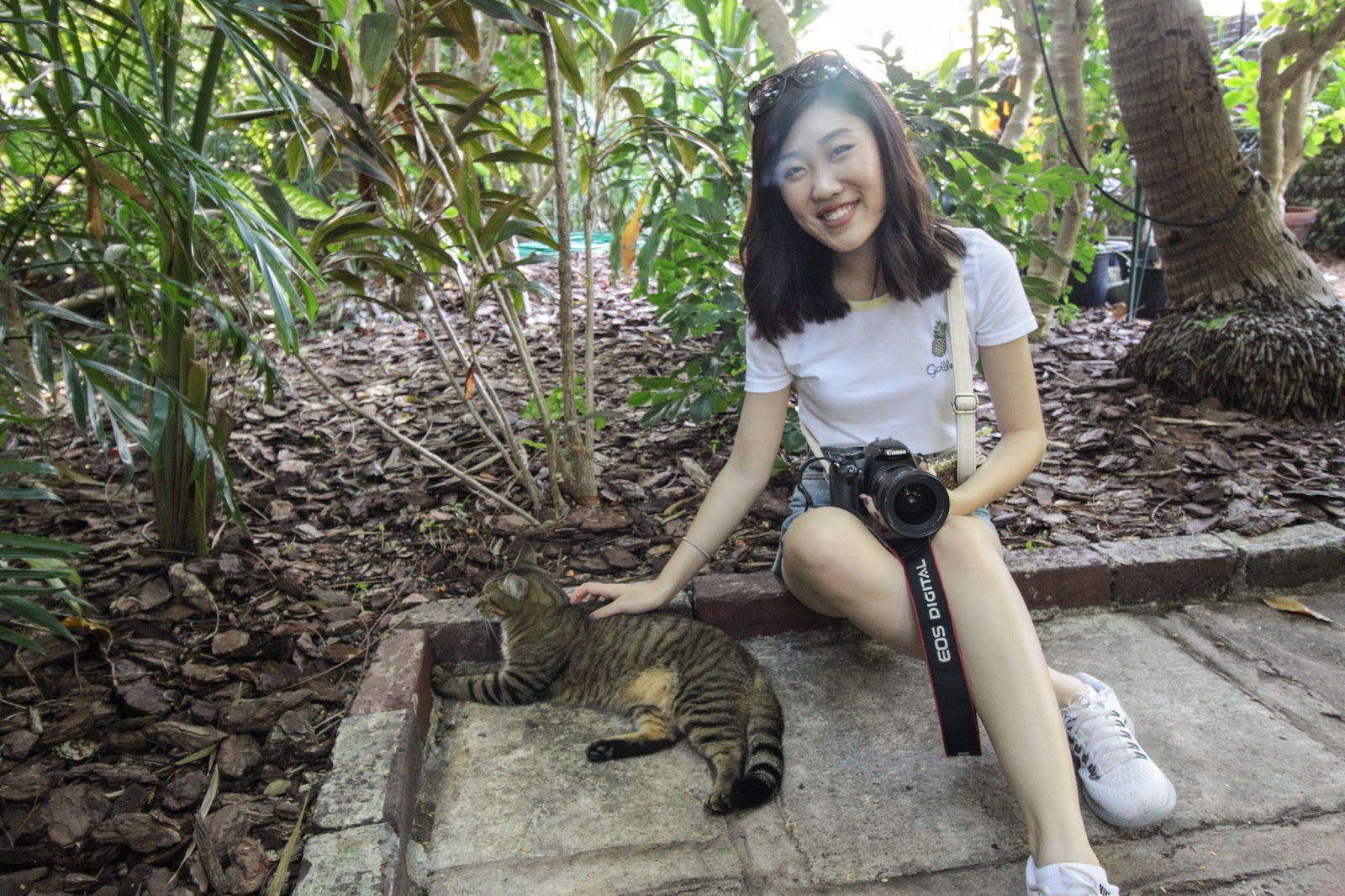 
Mallory Square is where cruises dock in Key West. Having taken a cruise in the Caribbean myself last year, this area brought back some happy memories. Each night, hundreds of tourists, locals, psychics, magicians and vendors gather at Mallory Square for the sunset. It’s a super joyous occasion and quite the departure from the intimate sunsets that I’m used to watching in San Diego. We went to see the sunset both nights we stayed. While they weren’t even close to the prettiest sunset I have seen, they were definitely a cool experience. 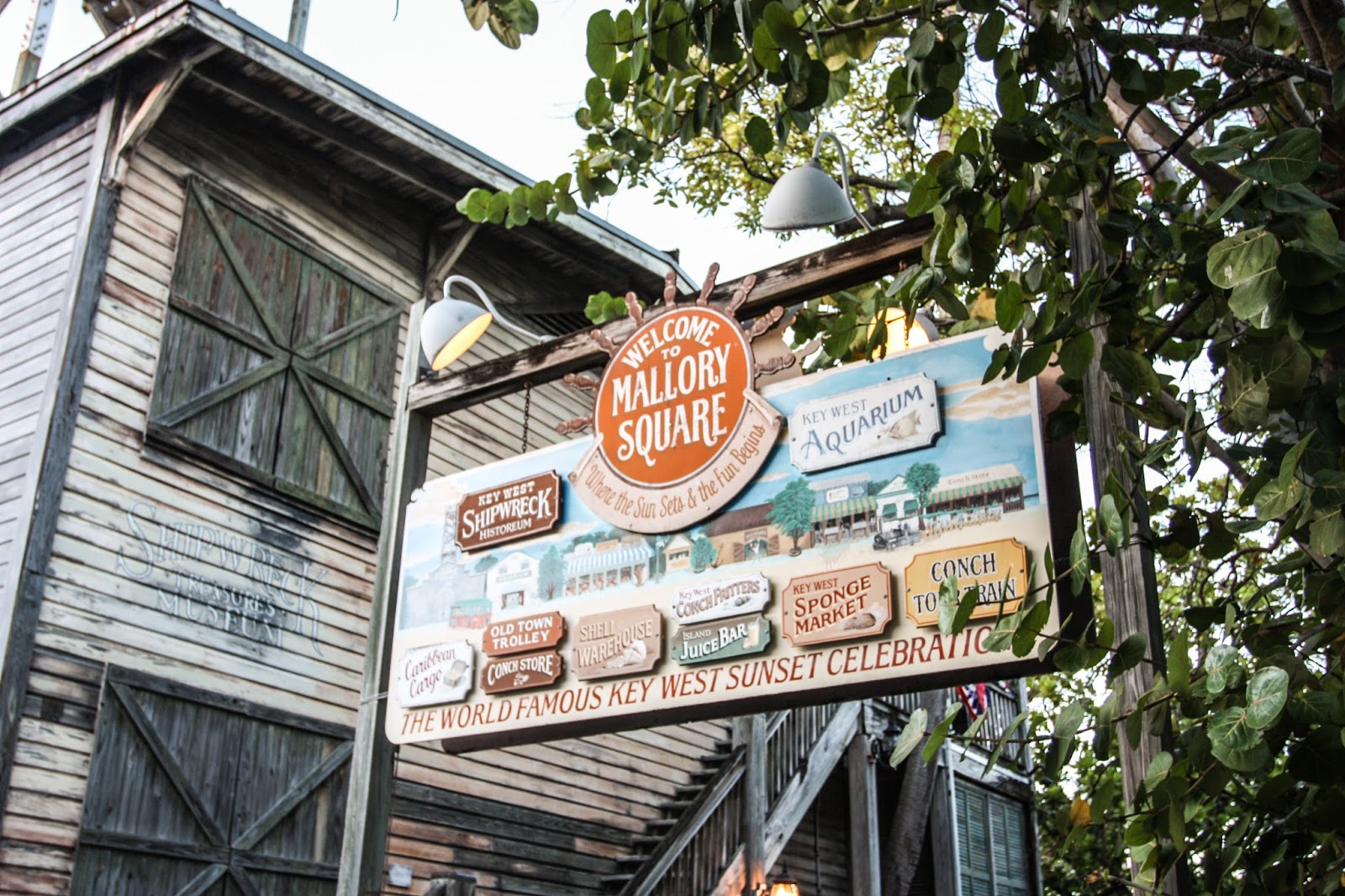 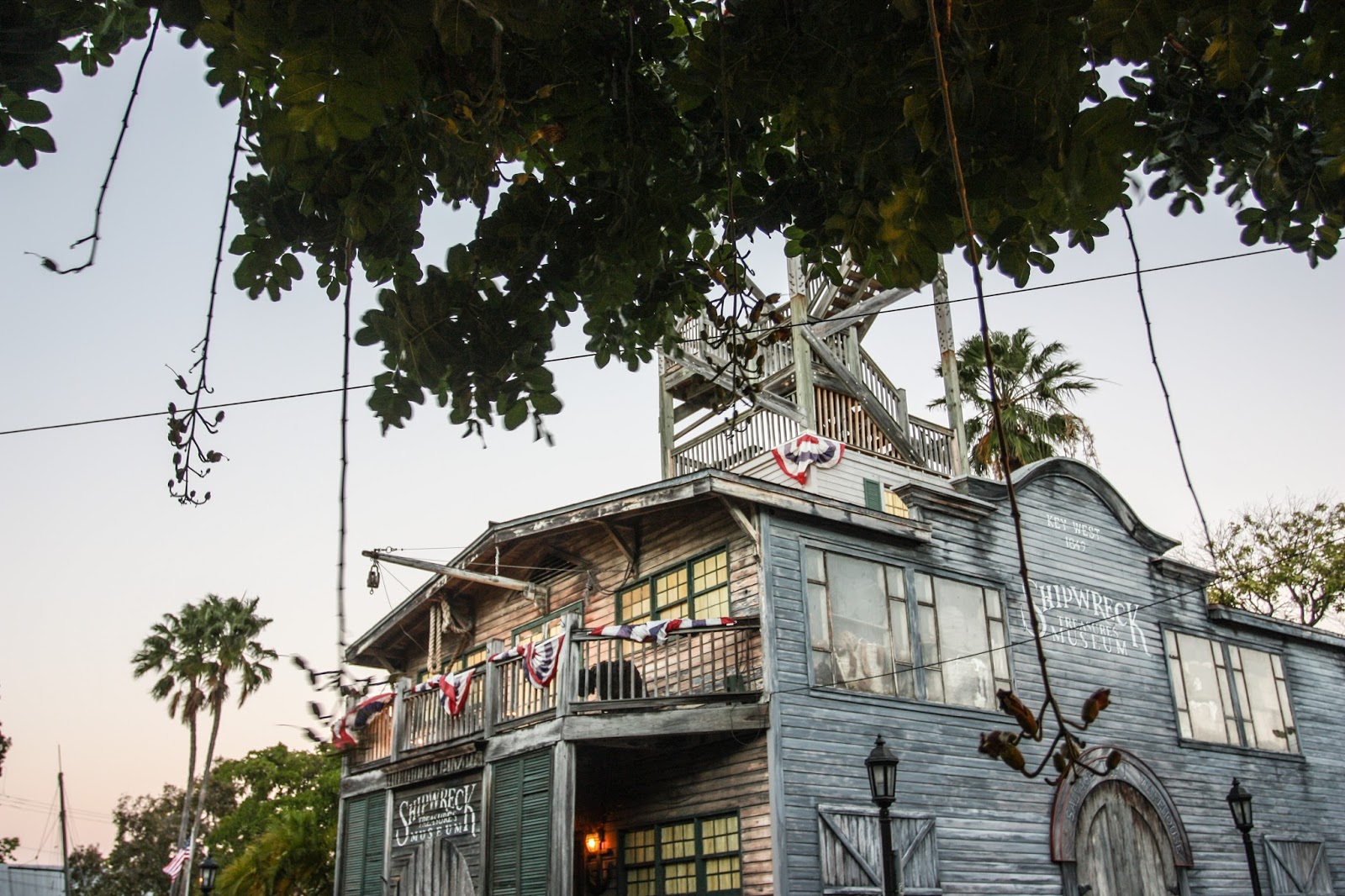 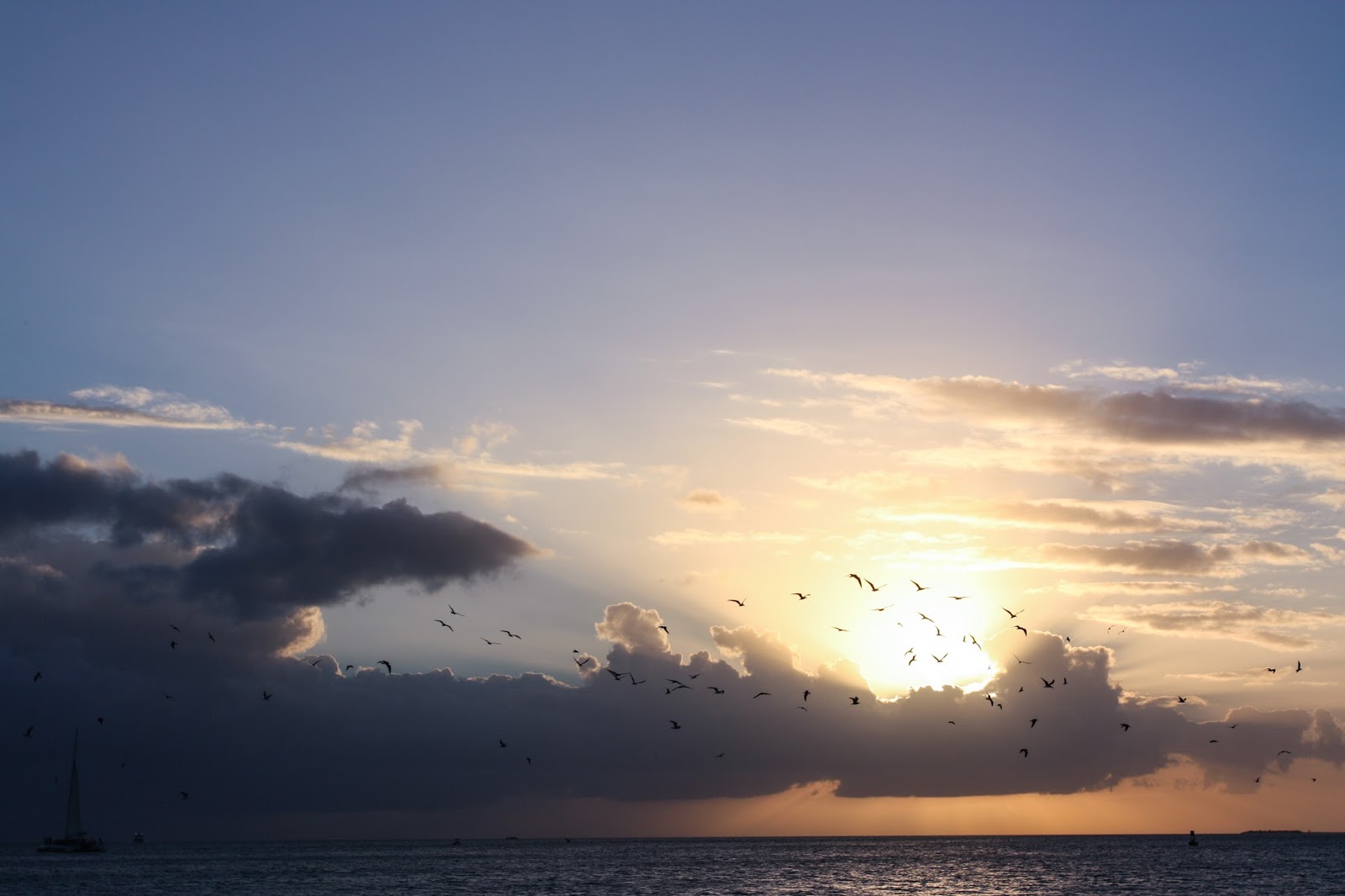 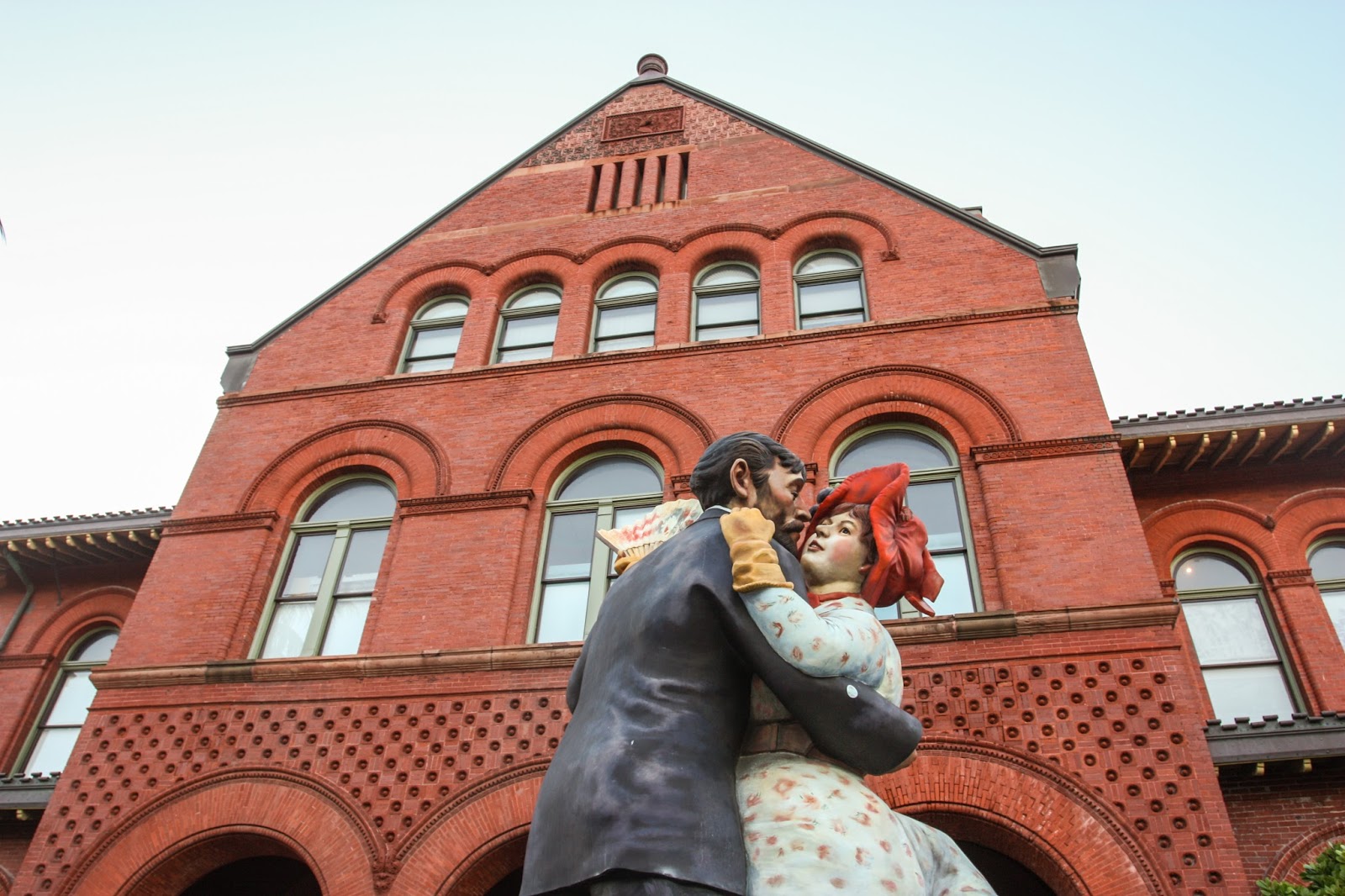 
President Truman stayed at this house for almost half a year during his presidency, so it was quite literally a little white house. Some of other presidents including Bill Clinton have also visited for retreats or meetings. We didn’t enter the museum but it was a nice little walk. 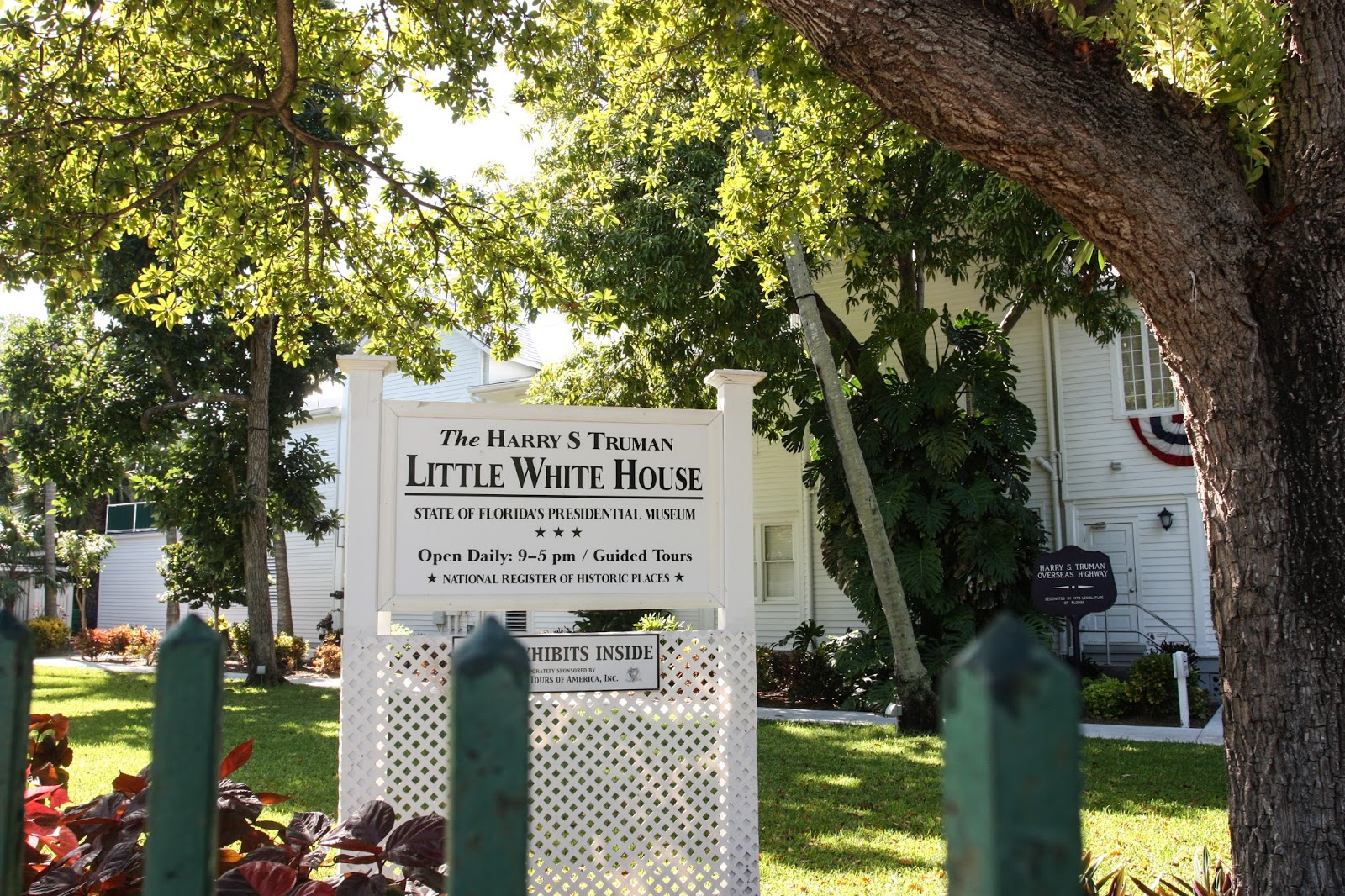 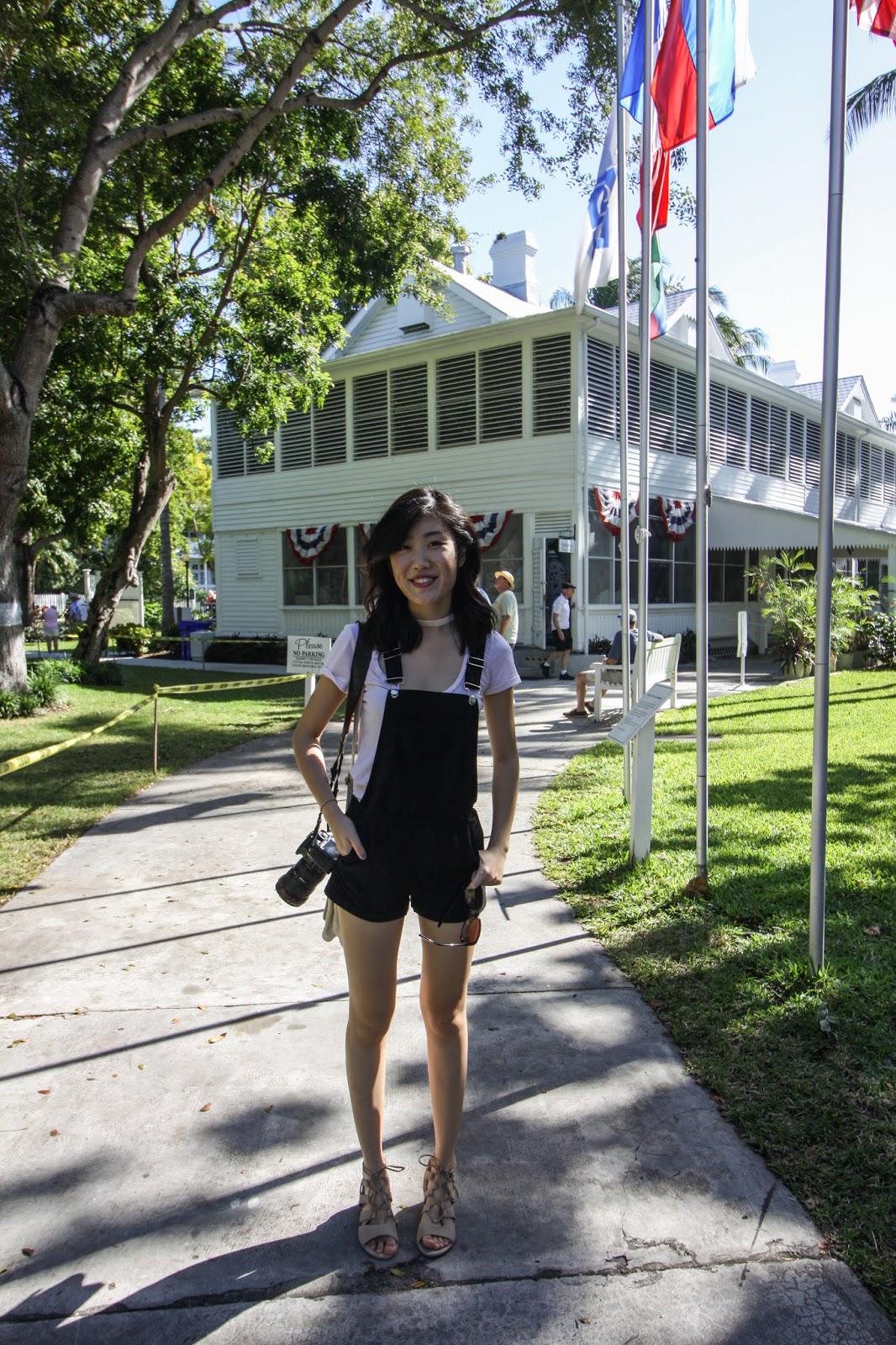 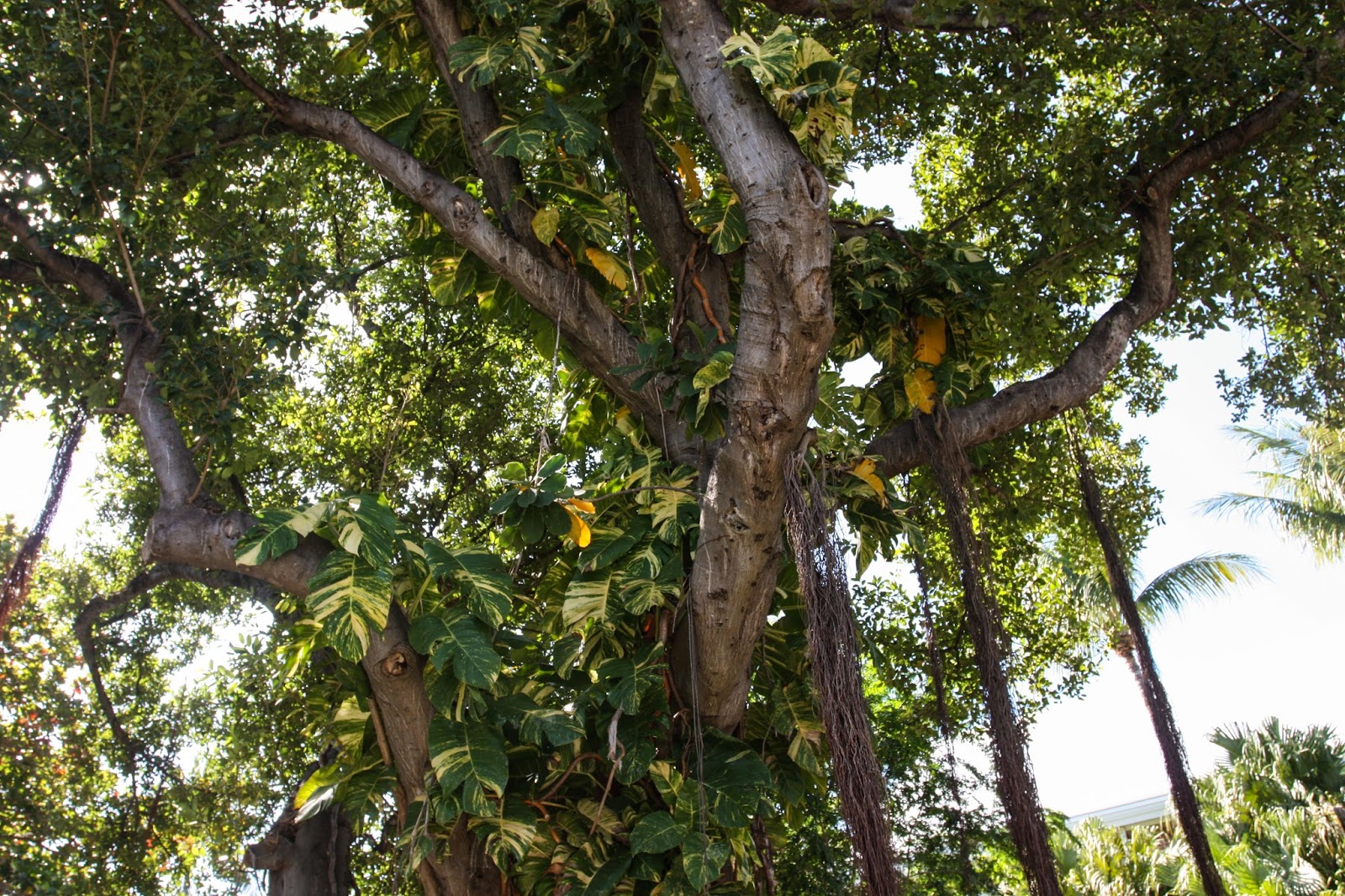 
Key West is not that big of an island, and Duval Street is THE street to be. It’s lined with shops, restaurants, coffee shops, galleries, bars… you name it. All the other attractions that I mentioned above are walkable from Duval Street as well, so if you wanna see Key West, just get here and you’re set. 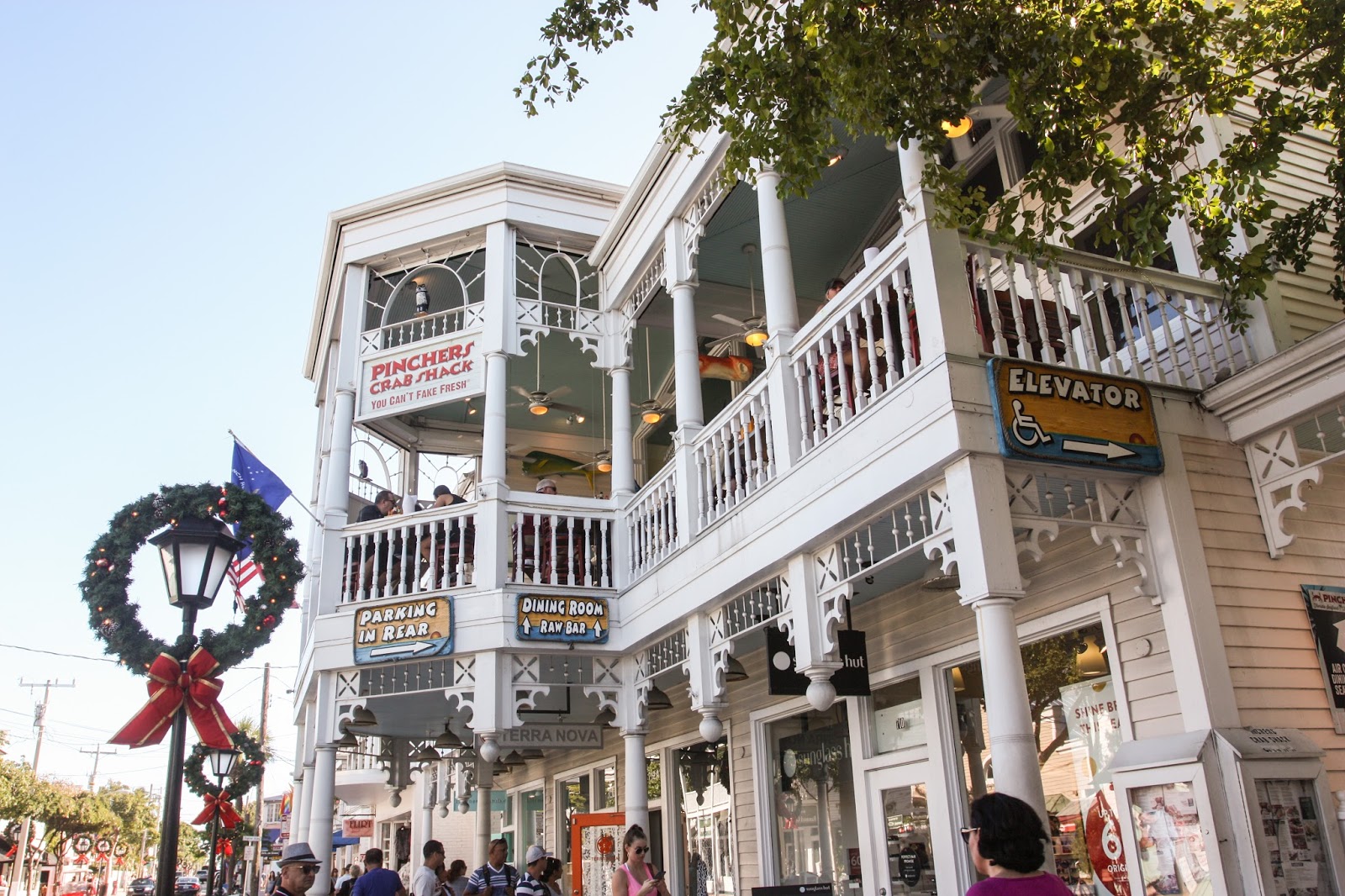 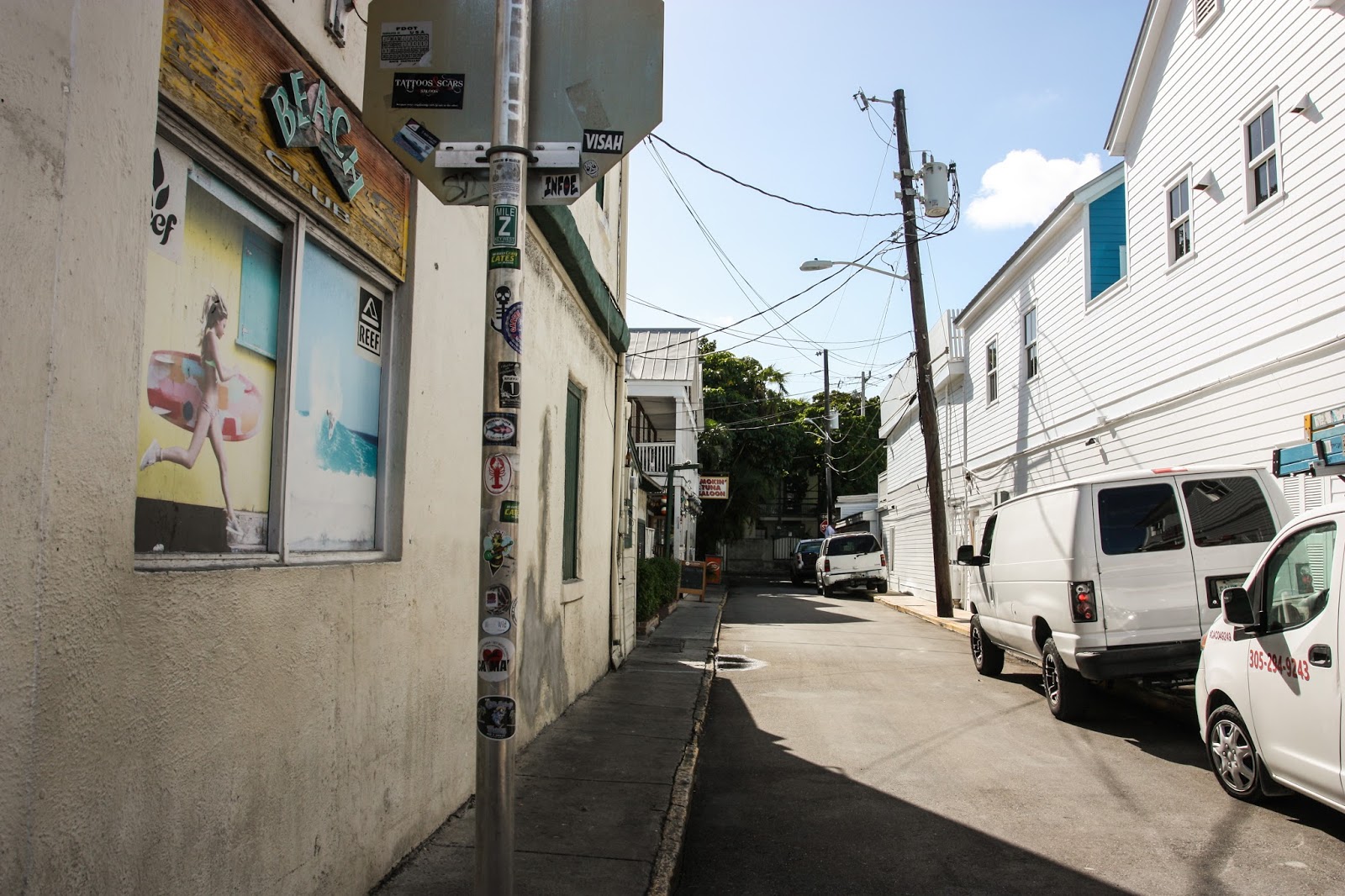