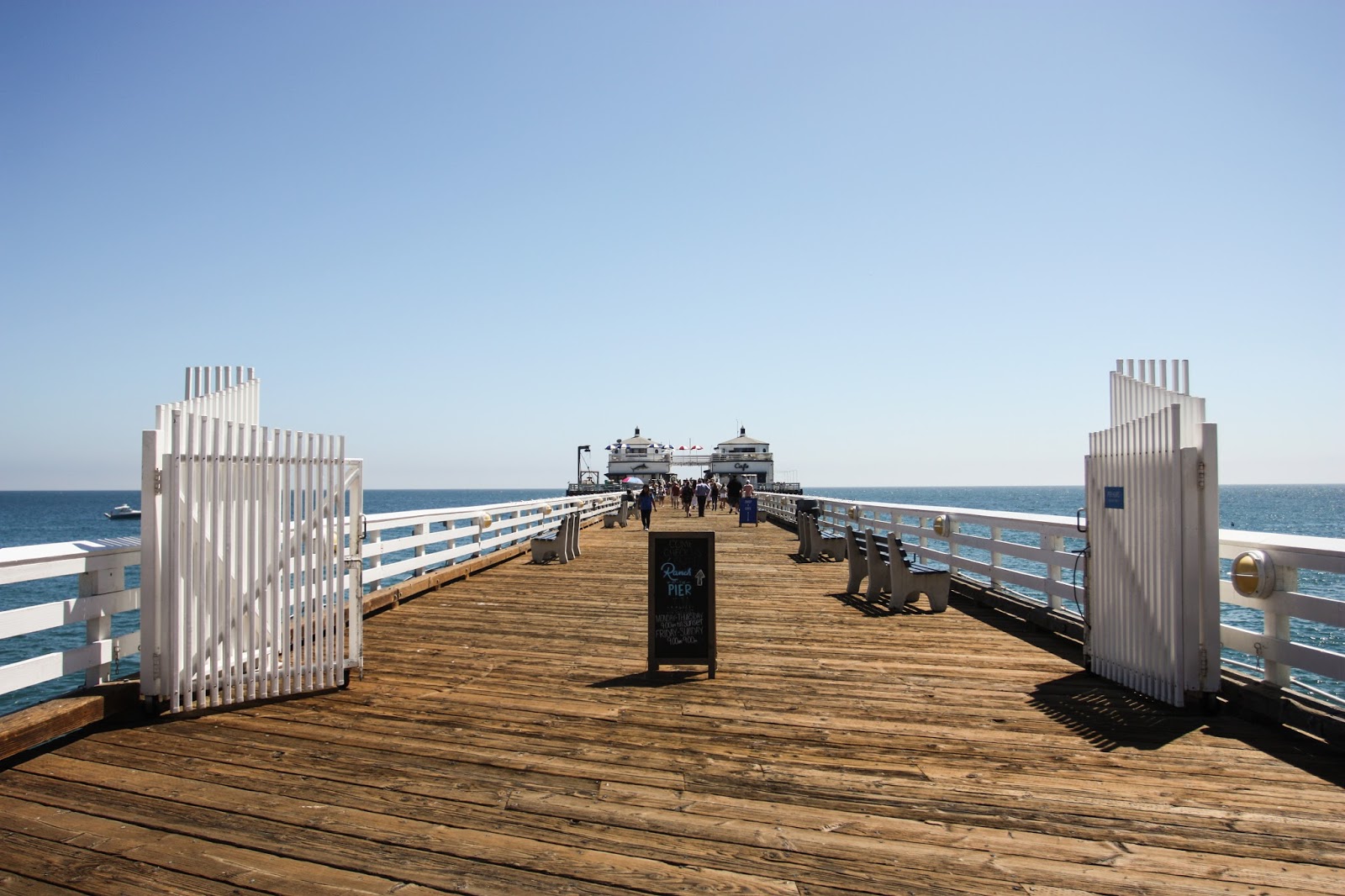 LA has a lot very unique… or chaotically planned neighborhoods. It all depends on your perspective and how much love you have for it. One thing I still can’t get over as I drive through these neighborhoods is how quickly the vibes change. Within seconds, sketchy, littered streets turn into meticulous, shaded boulevards lined with multi-million dollar houses.

Yesterday my college roommate came to visit. To do everything she’d been dying to do, we ended up going all the way from Malibu to Downtown LA. The contrast does not get much starker than that. One is relaxing and luxurious, the other bustling and complex. From brunch at Malibu Farm, to Bradbury Building, The Last Bookstore and Little Tokyo, we checked off a bunch of items off of my roommate’s list and I got to see a lot of new spots as well.

Weller Court is a not an atypical shopping center in Little Tokyo, but it has a tunnel full of neon lights that Instagrammers flock to take cool photos. It’s especially cool after it gets dark: 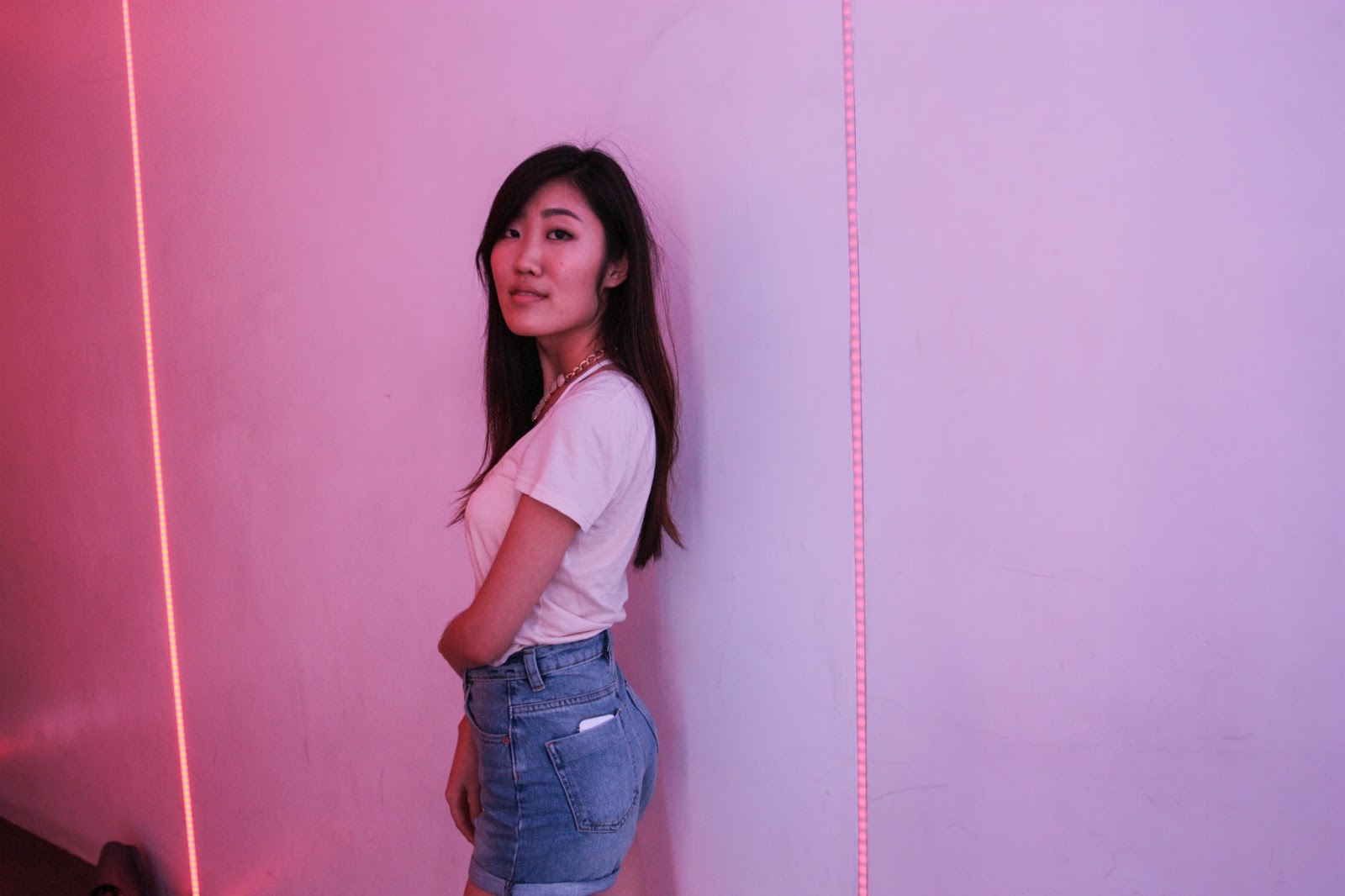 My roommate told me about Malibu Farm – a deliciously organic brunch spot on Malibu Pier. Despite living on the west side of LA, I had never been to Malibu. It sure is as beautiful as its reputation. 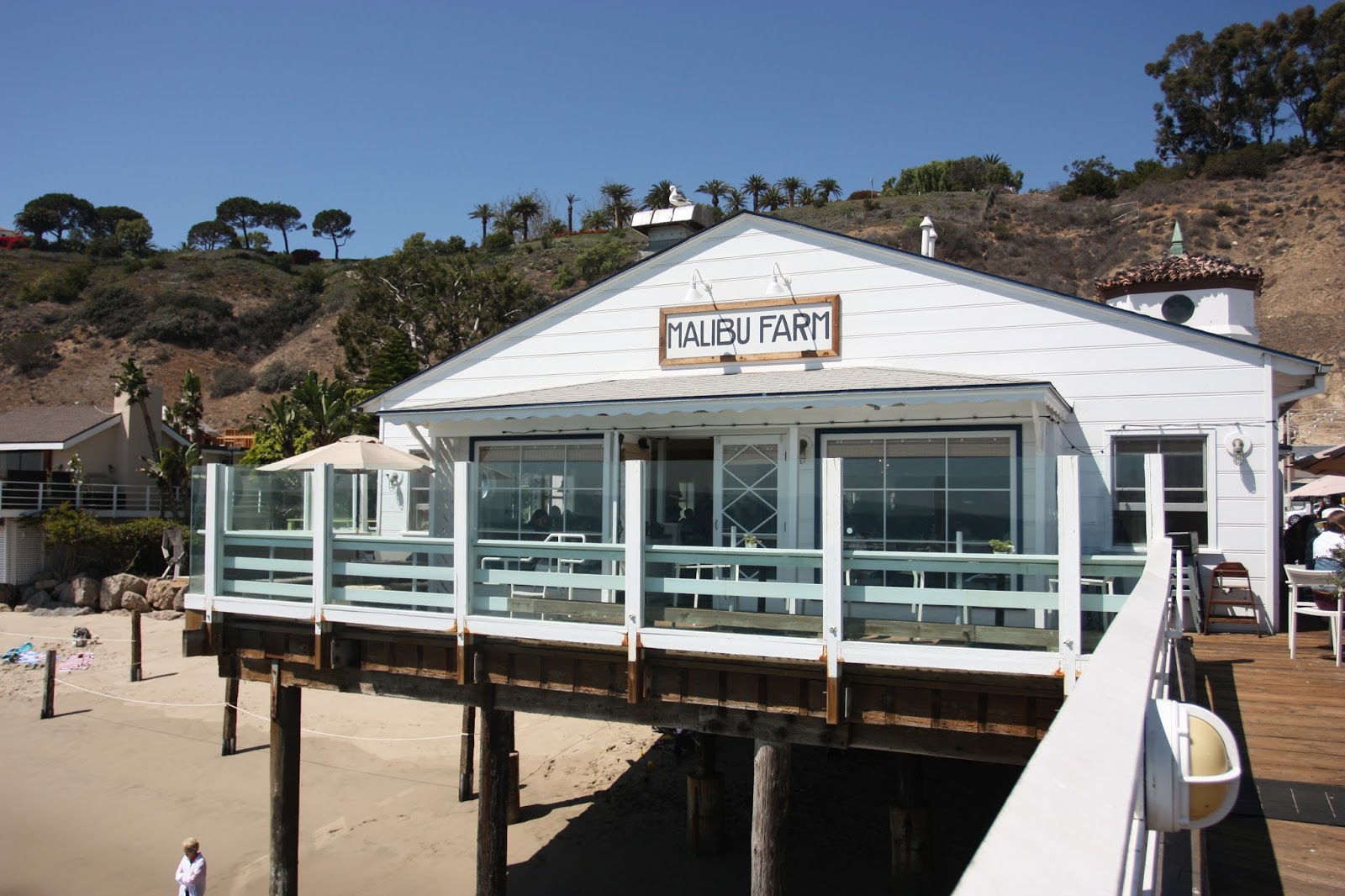 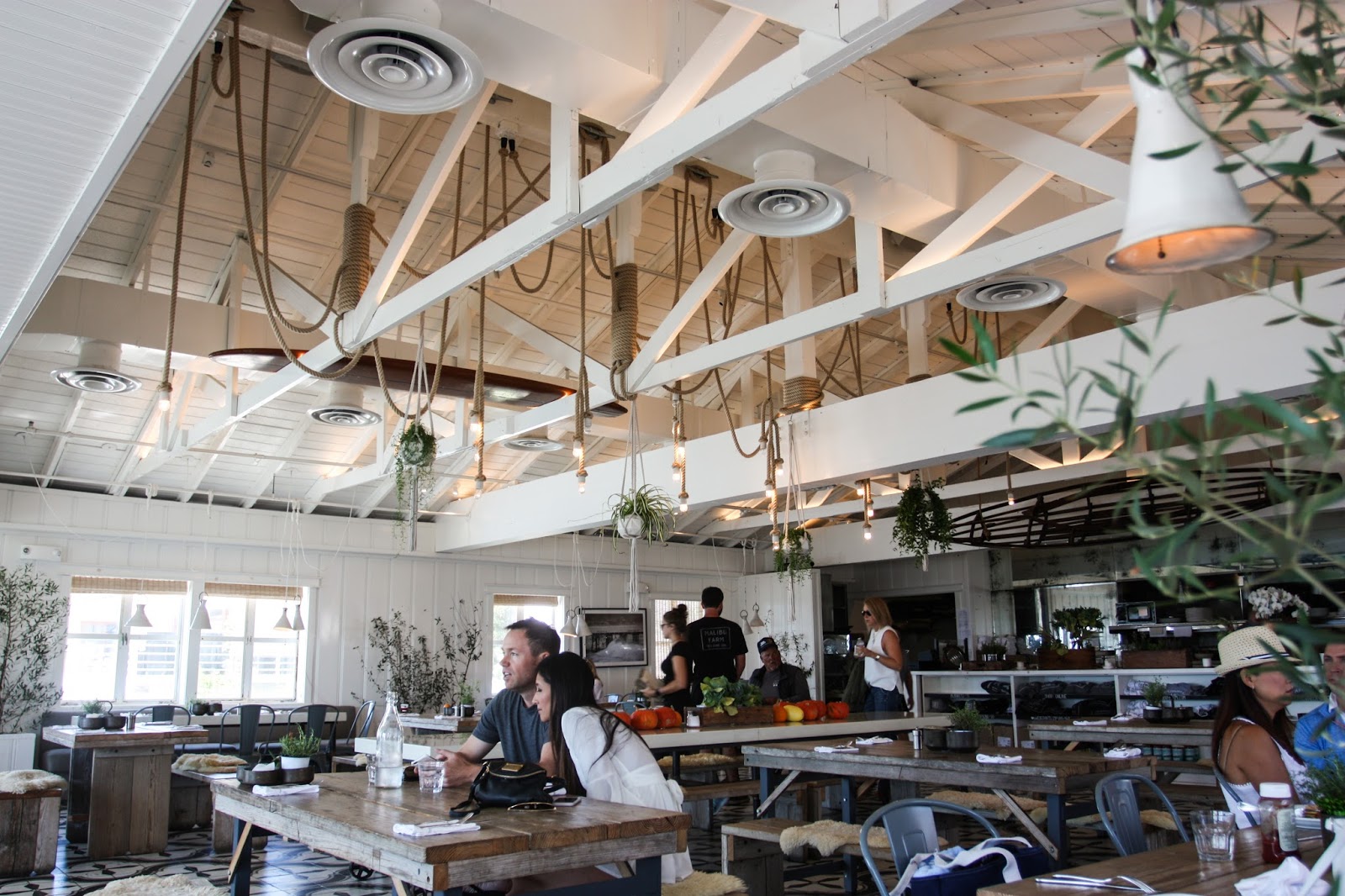 Bradbury Building – yet another popular photo spot right across from Grand Central Market. It’s a historical landmark (even though it was built as late as 1977..?) that doesn’t look nearly as impressive outside as it does inside. Apparently it’s still a functional office building. I wonder what it’s like to work in a tourist attraction. 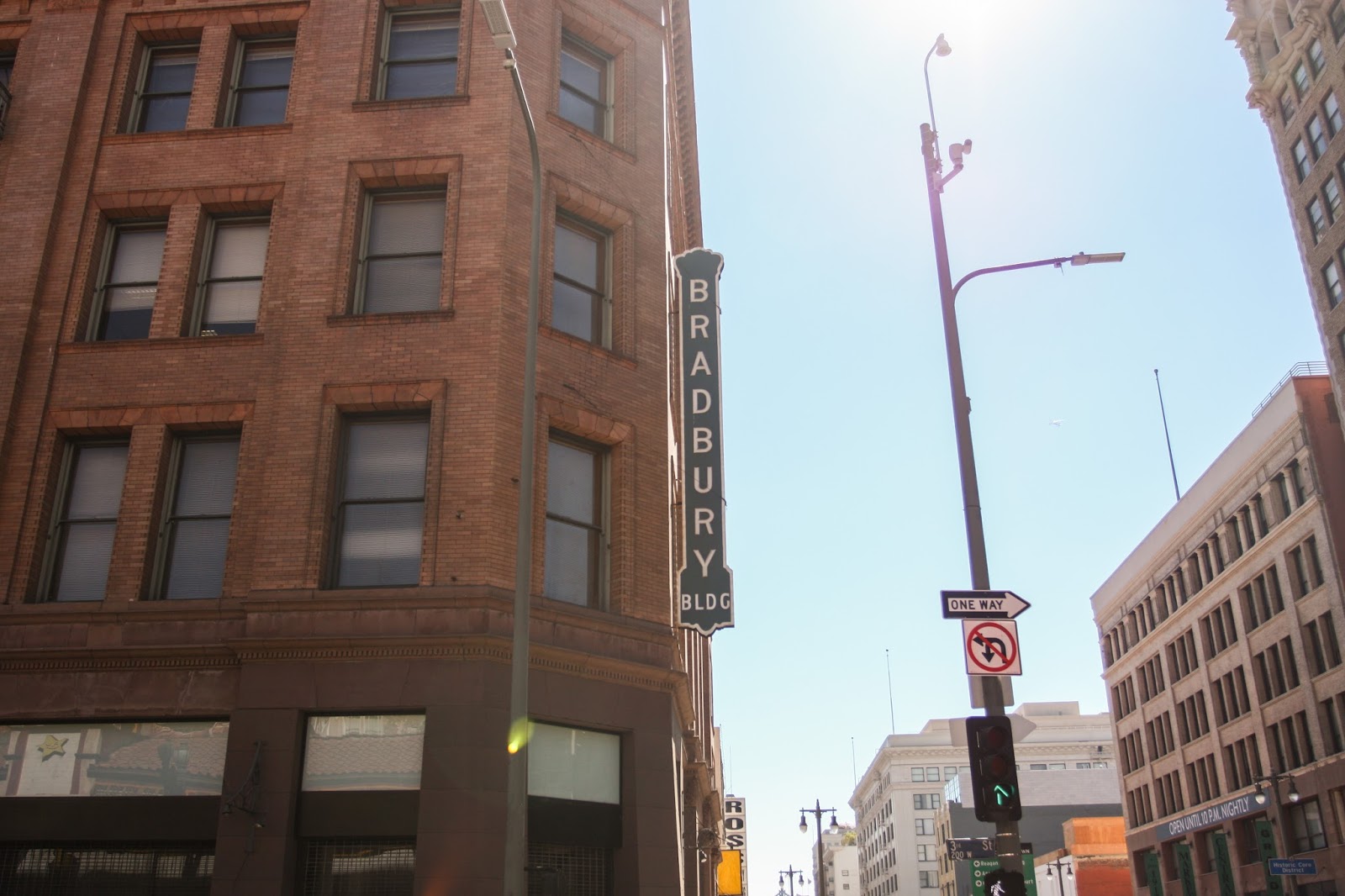 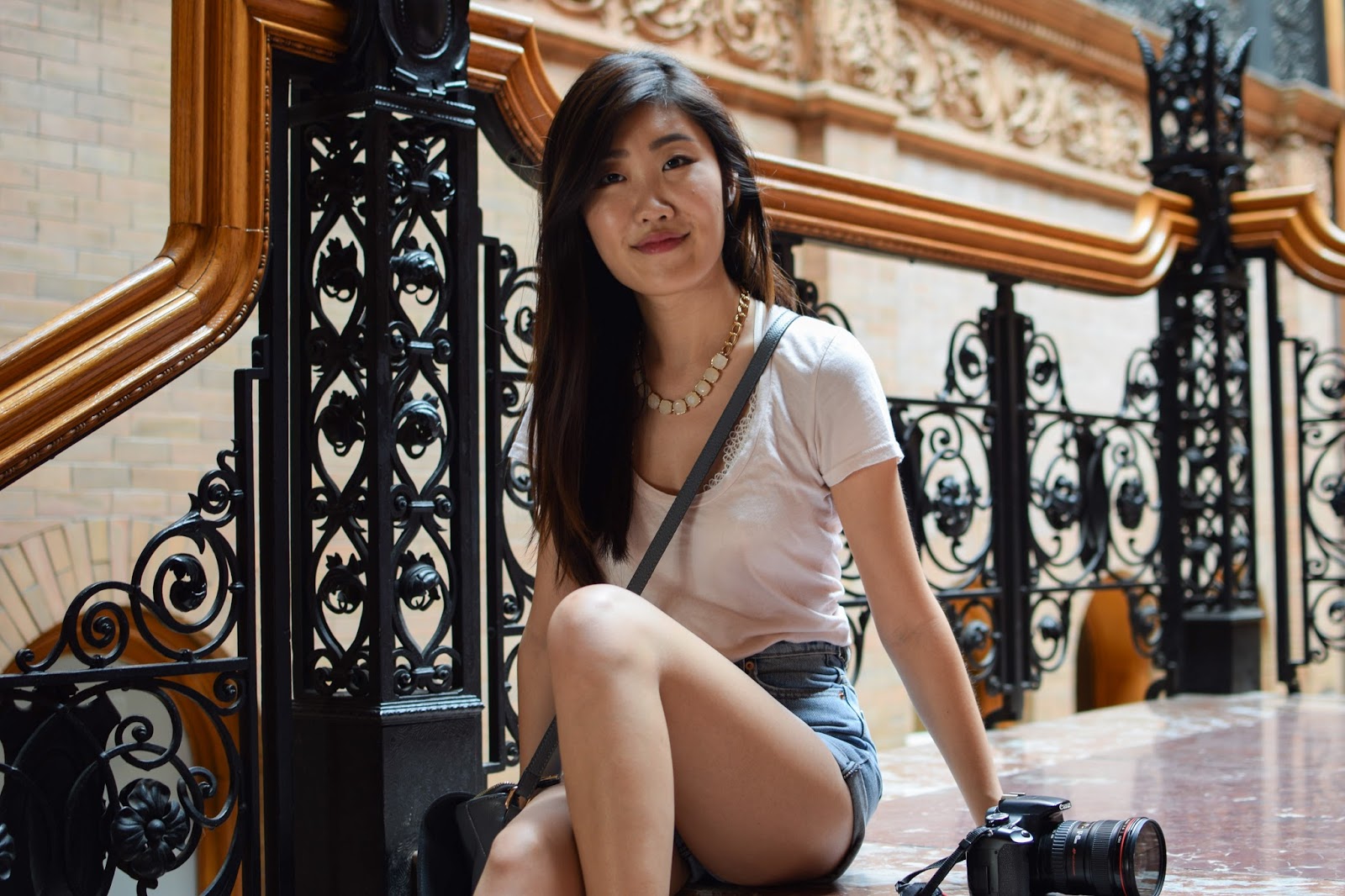 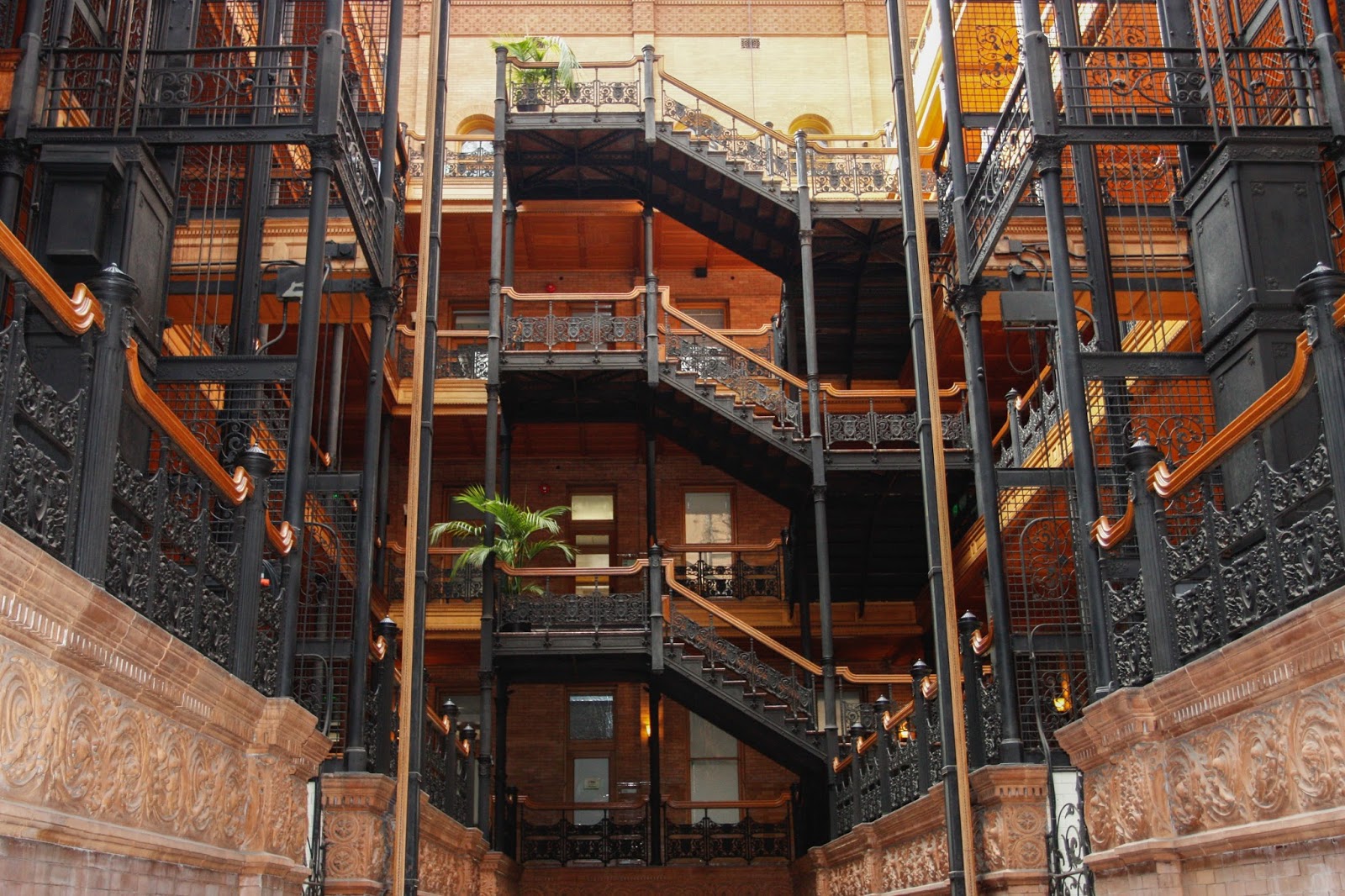 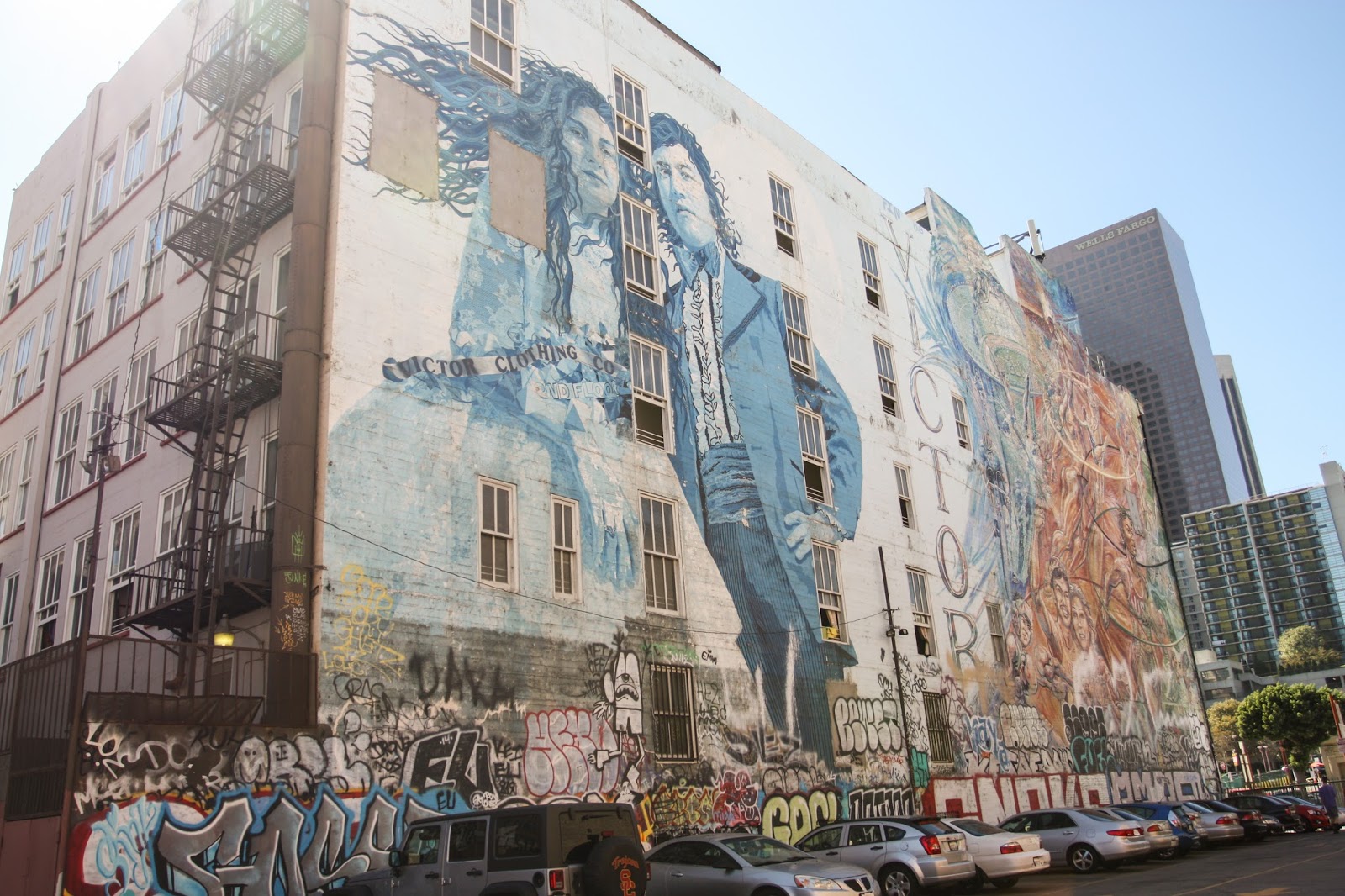 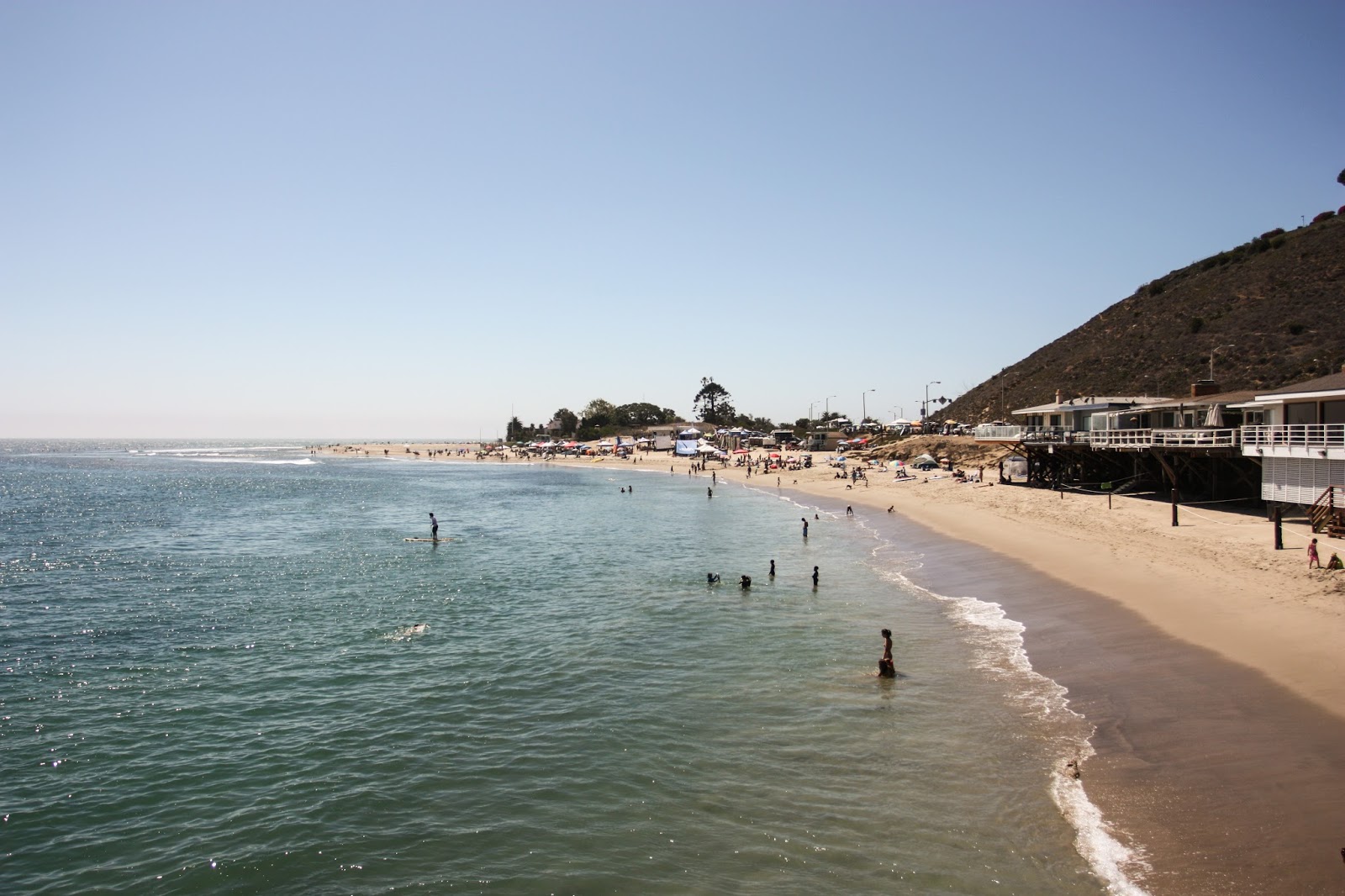 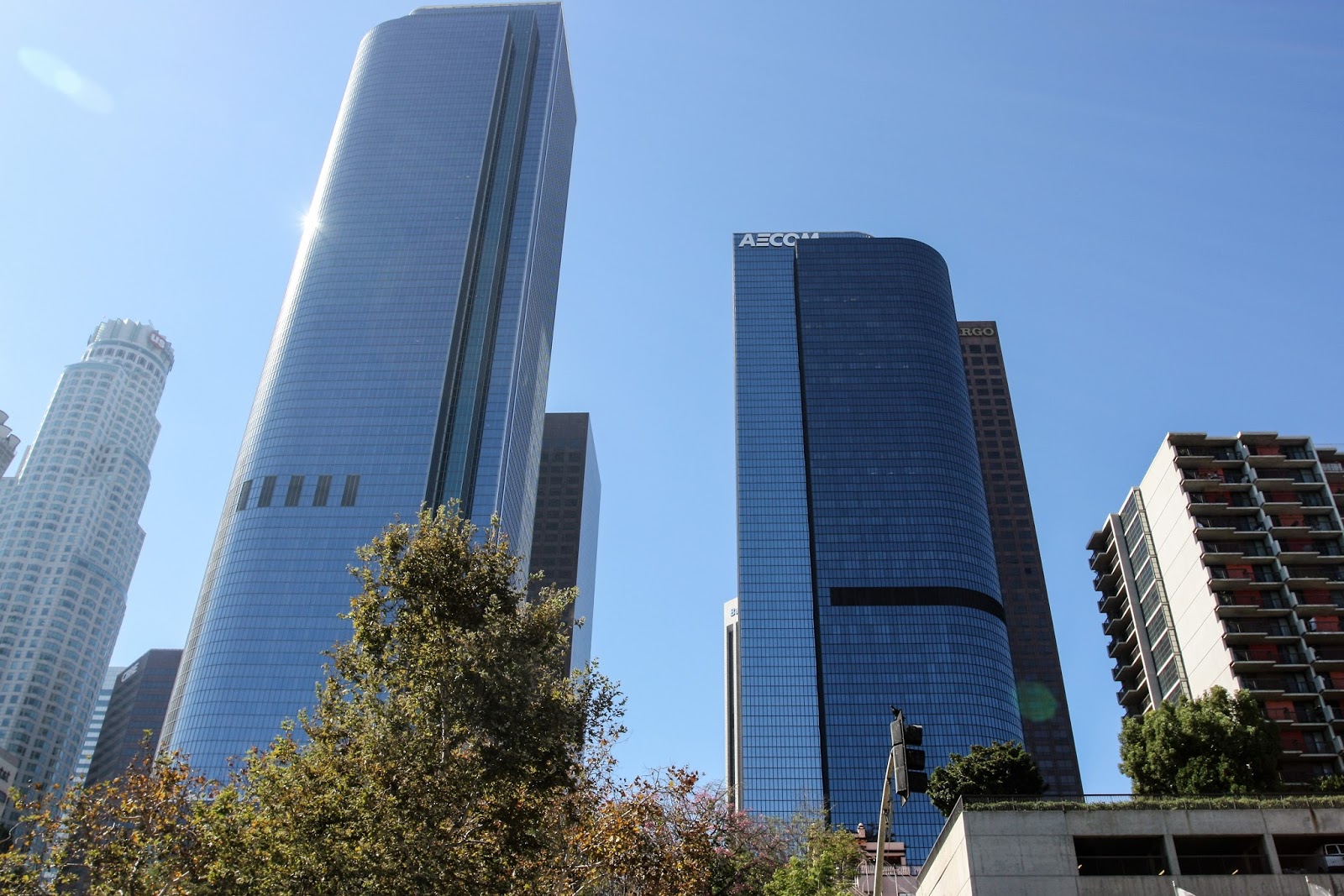 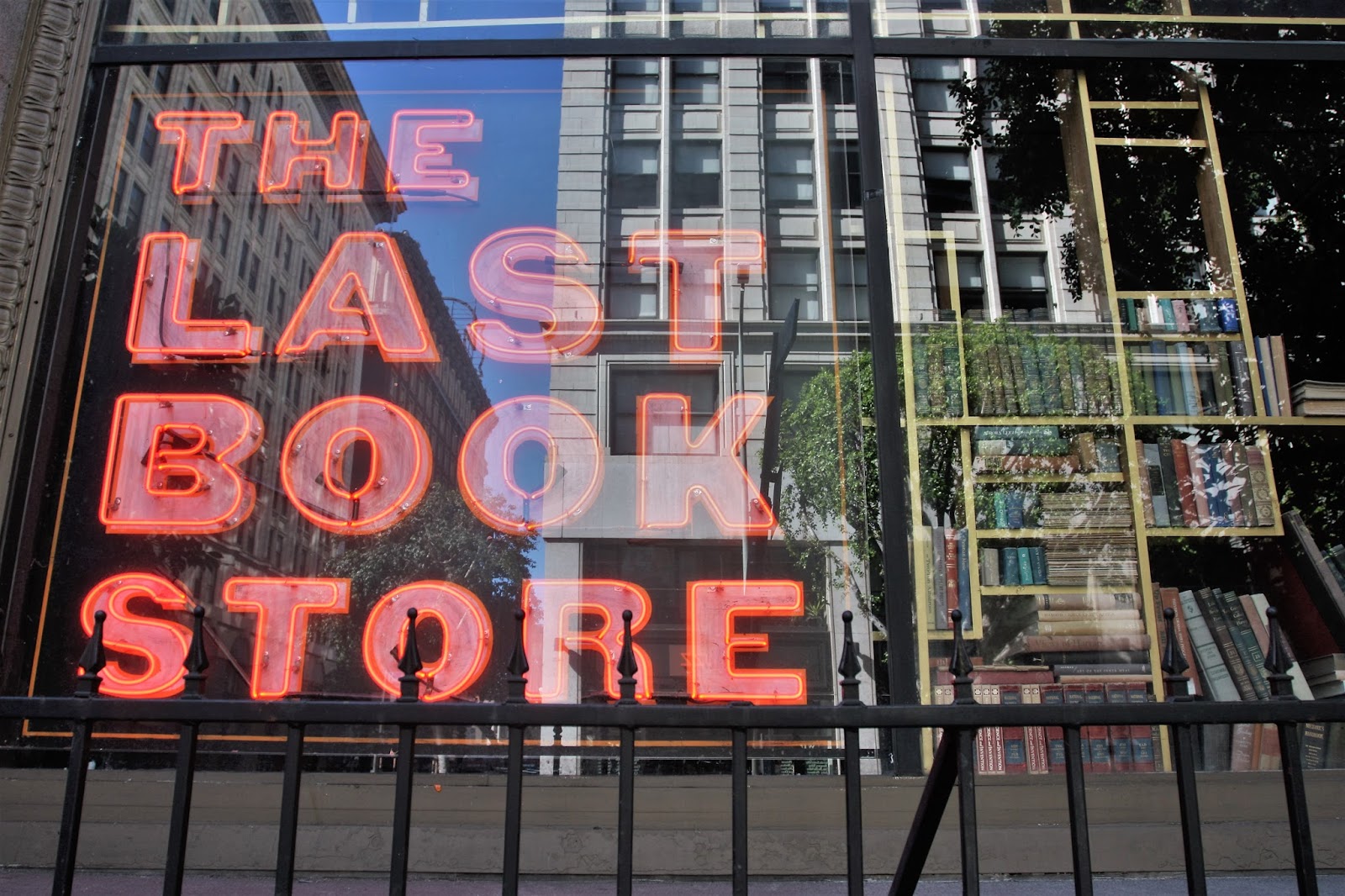 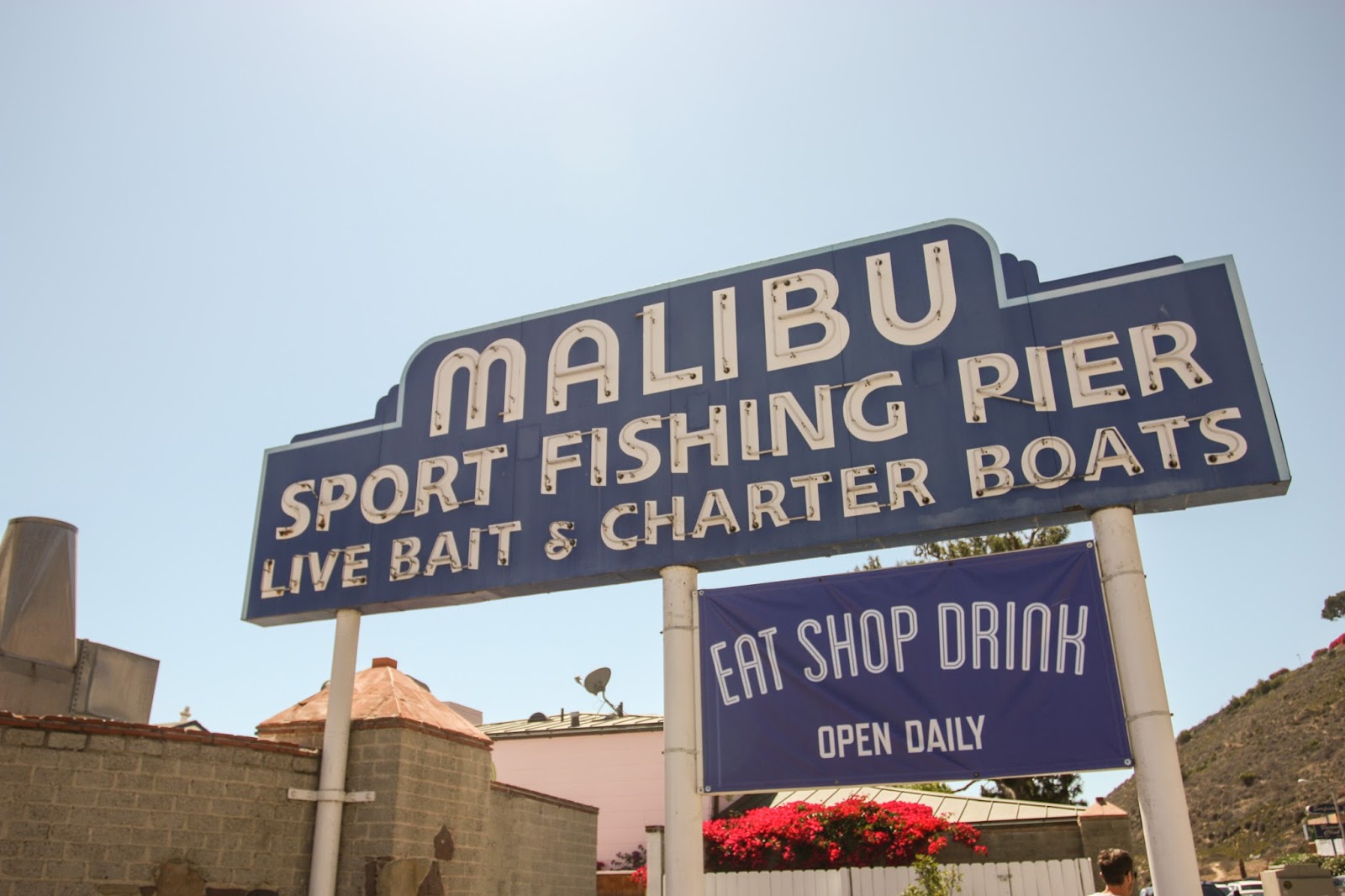 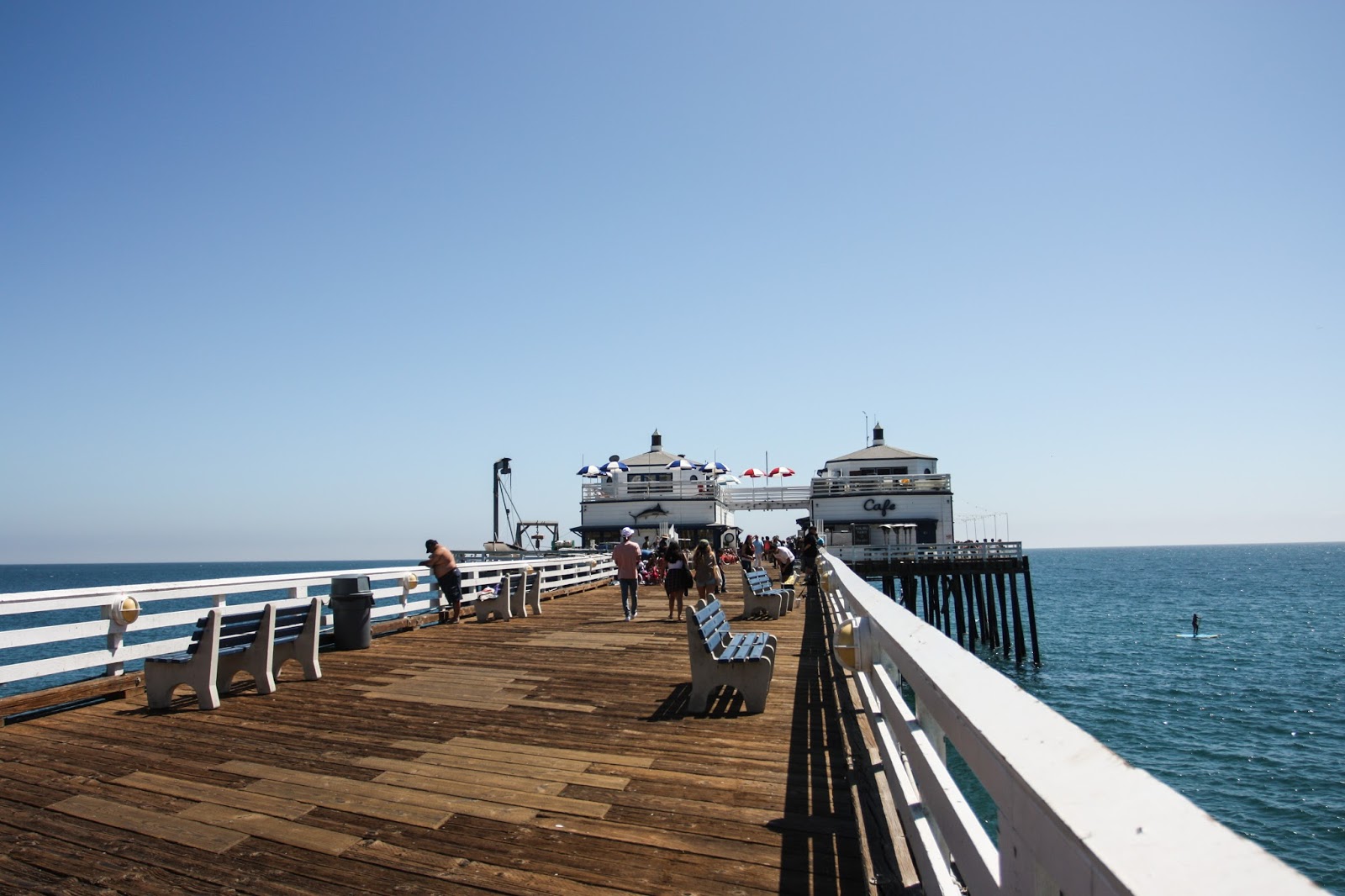 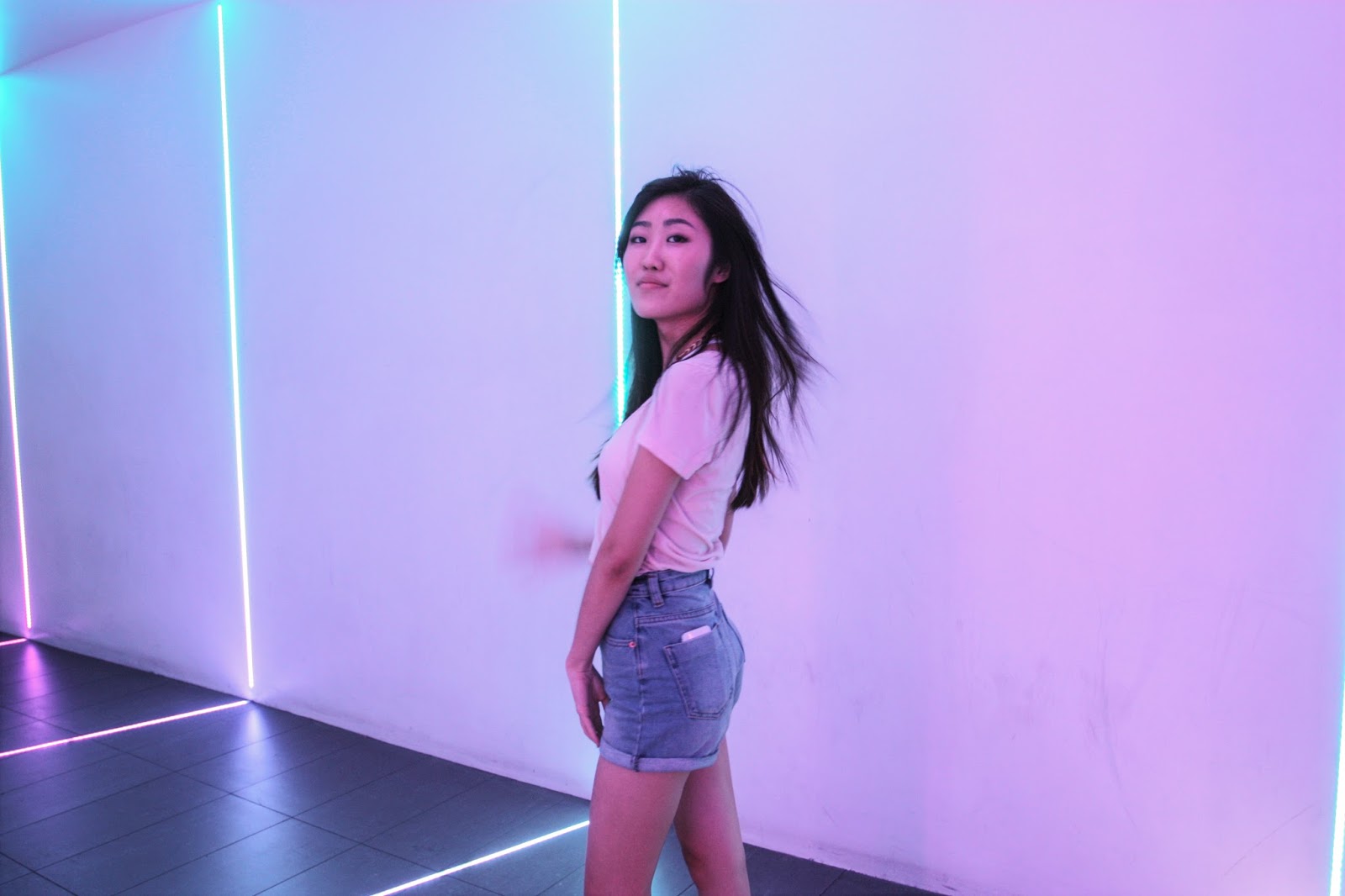