I went to High School in San Marino, a tiny immaculate suburban town next to Pasadena. There’s really nothing going on there, with the exception of the famous Huntington Library which has a stunning 5 star overall rating on Tripadvisor with over 1,500 reviews. It’s ranked undoubtedly the number one thing to do in San Marino, out of a total of THREE things. 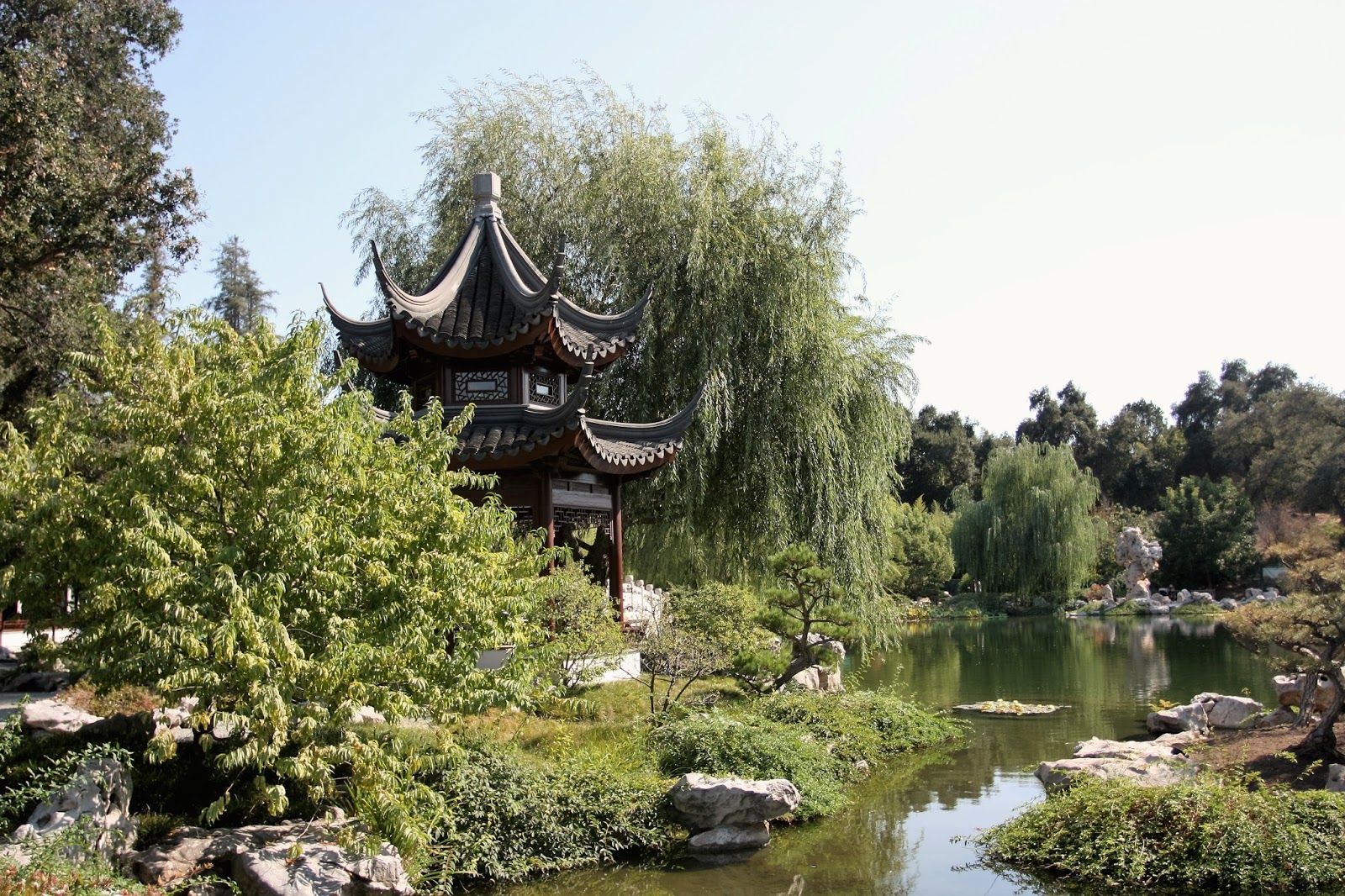 The Huntington is essentially a museum and botanical garden in one, which is an especially nice combo for a hot day like yesterday because when we overheated from the sun, we could easily walk into an exhibit for some world class art. At the moment there is a Van Gogh and Friends exhibit that I thoroughly enjoyed. 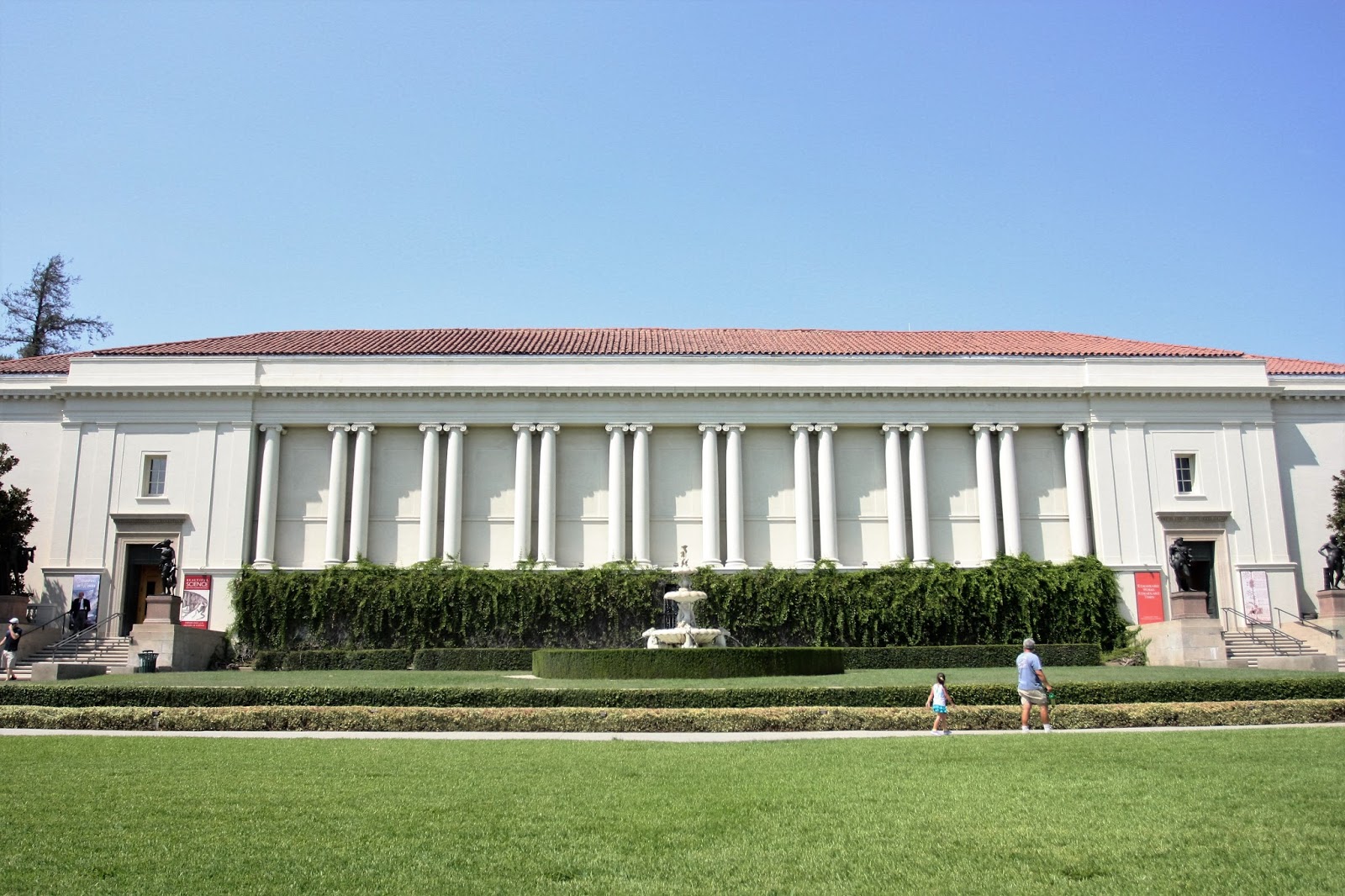 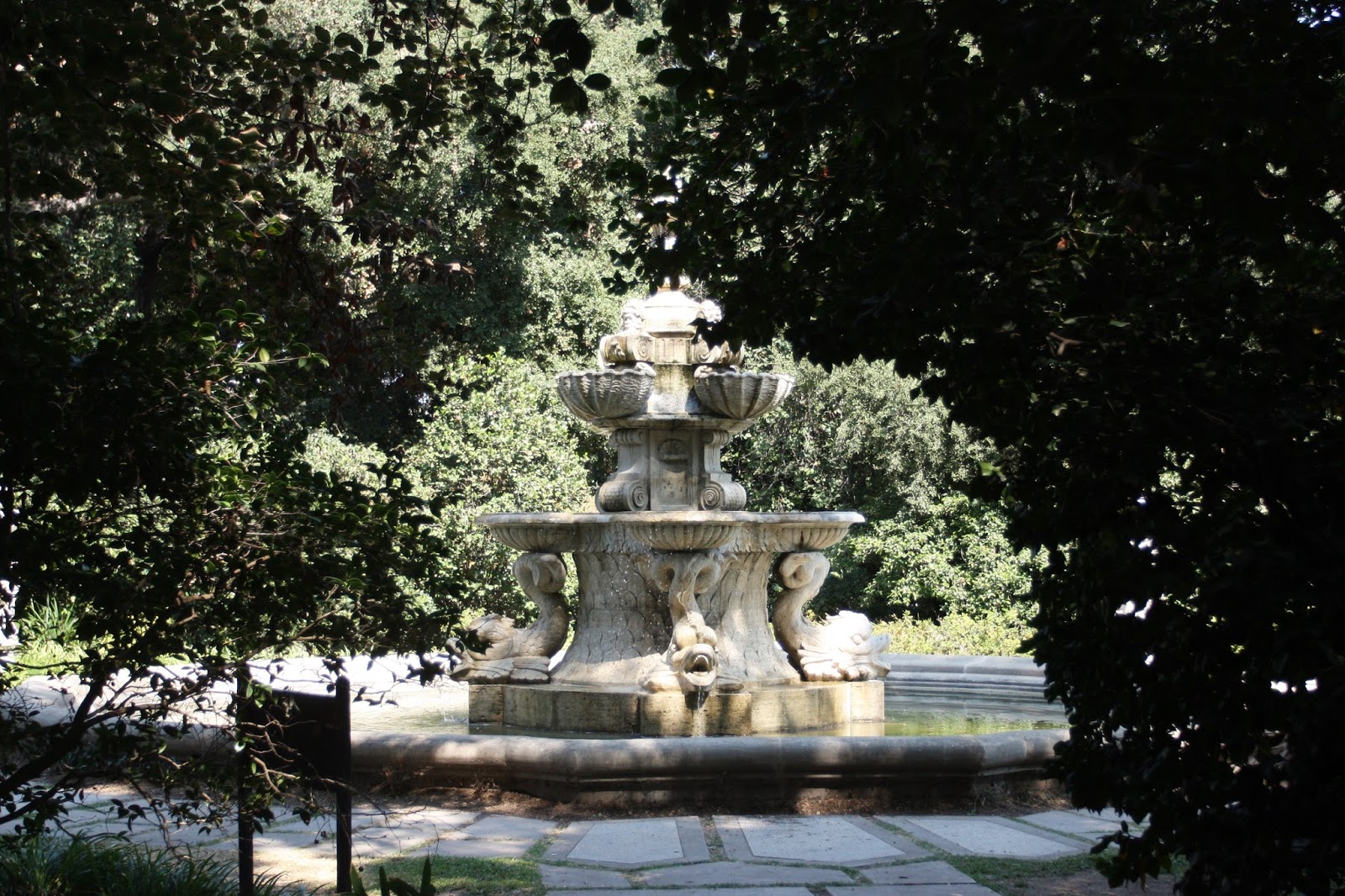 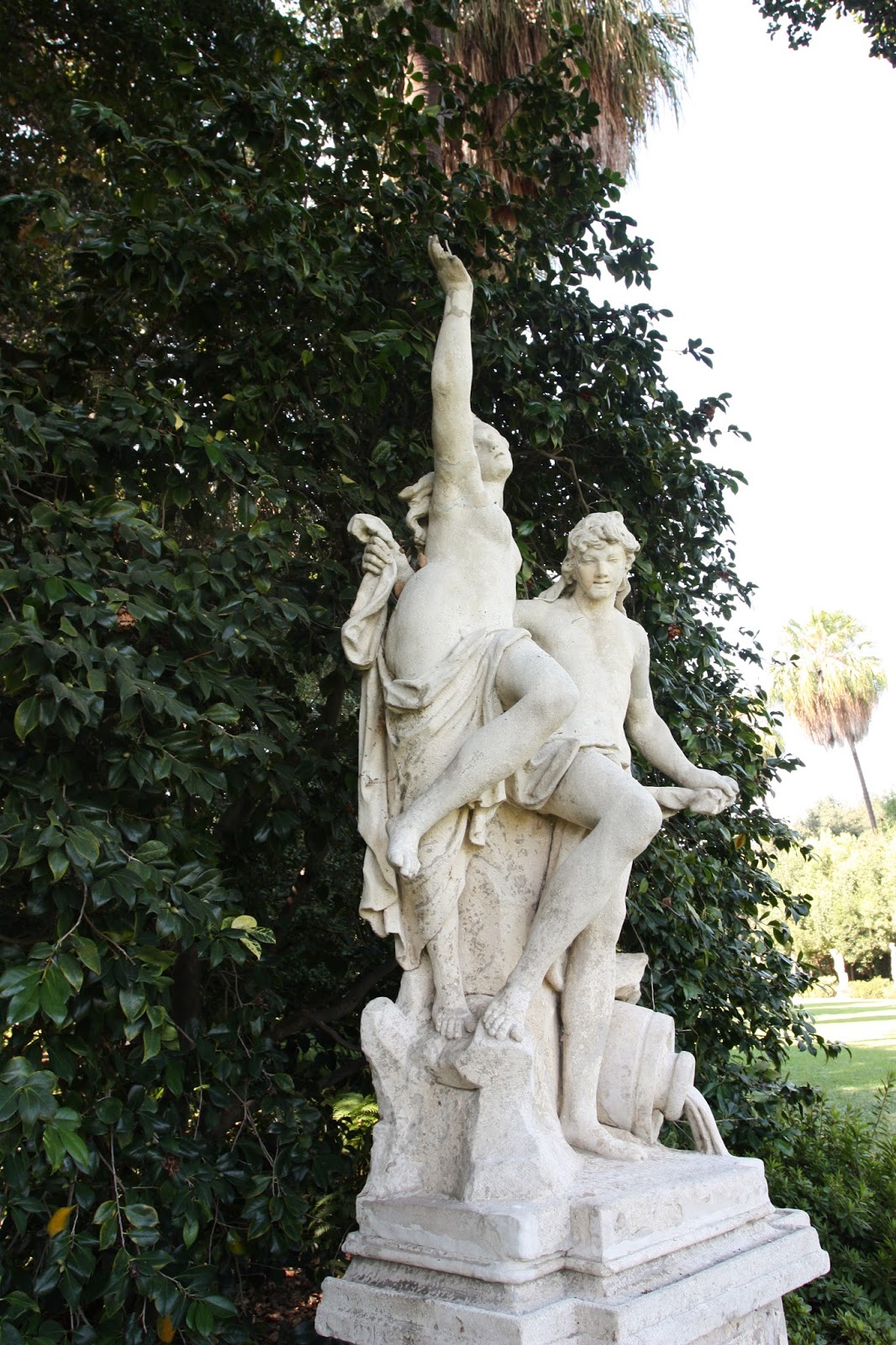 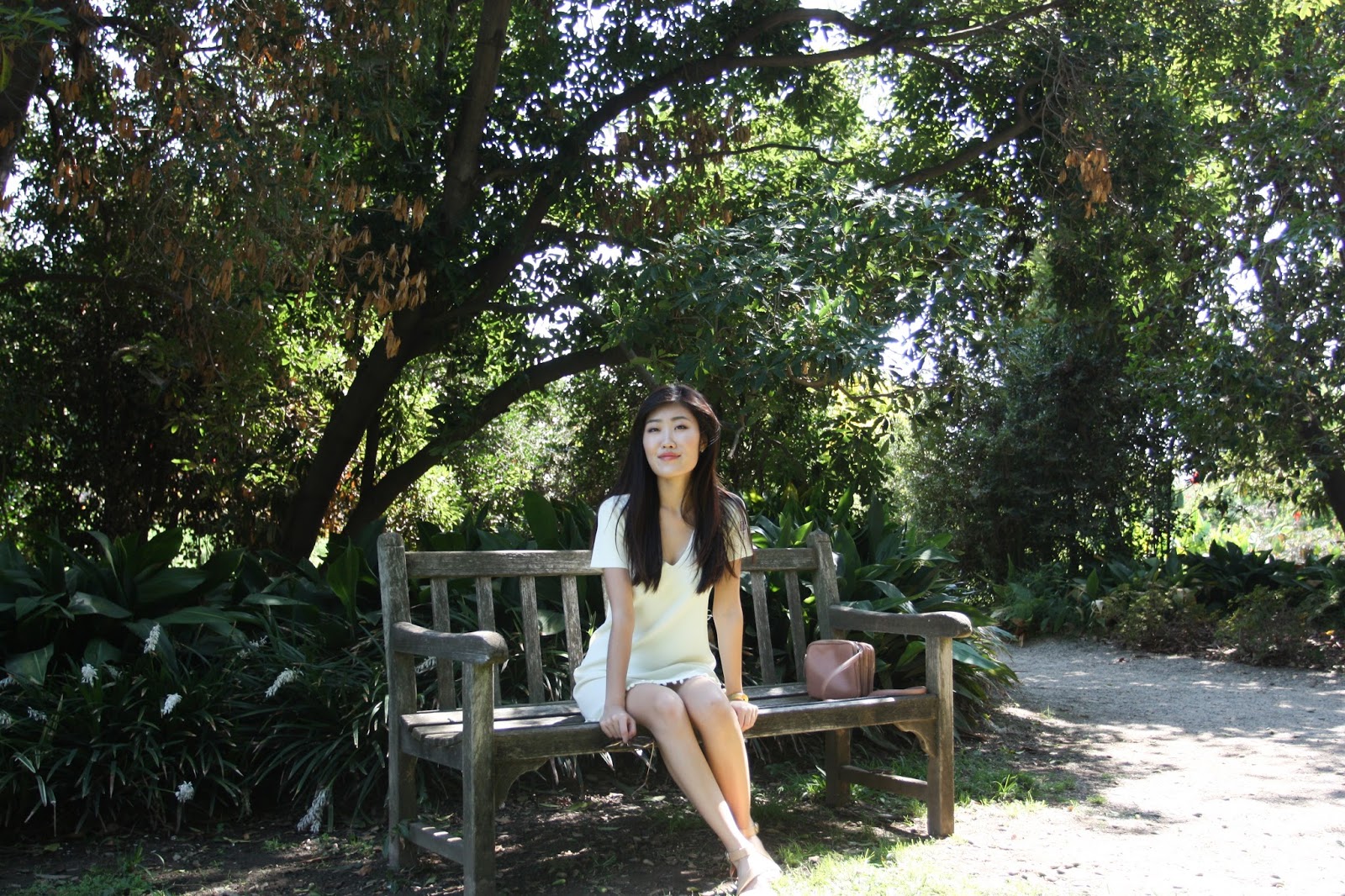 Another highlight was the Chinese Garden. It’s probably the most well done Chinese garden I’ve seen in the U.S. and it made me feel like I took a trip back in time to my childhood. Combined with the summer heat, the garden was almost a duplicate of the park next to where I grew up in Beijing. 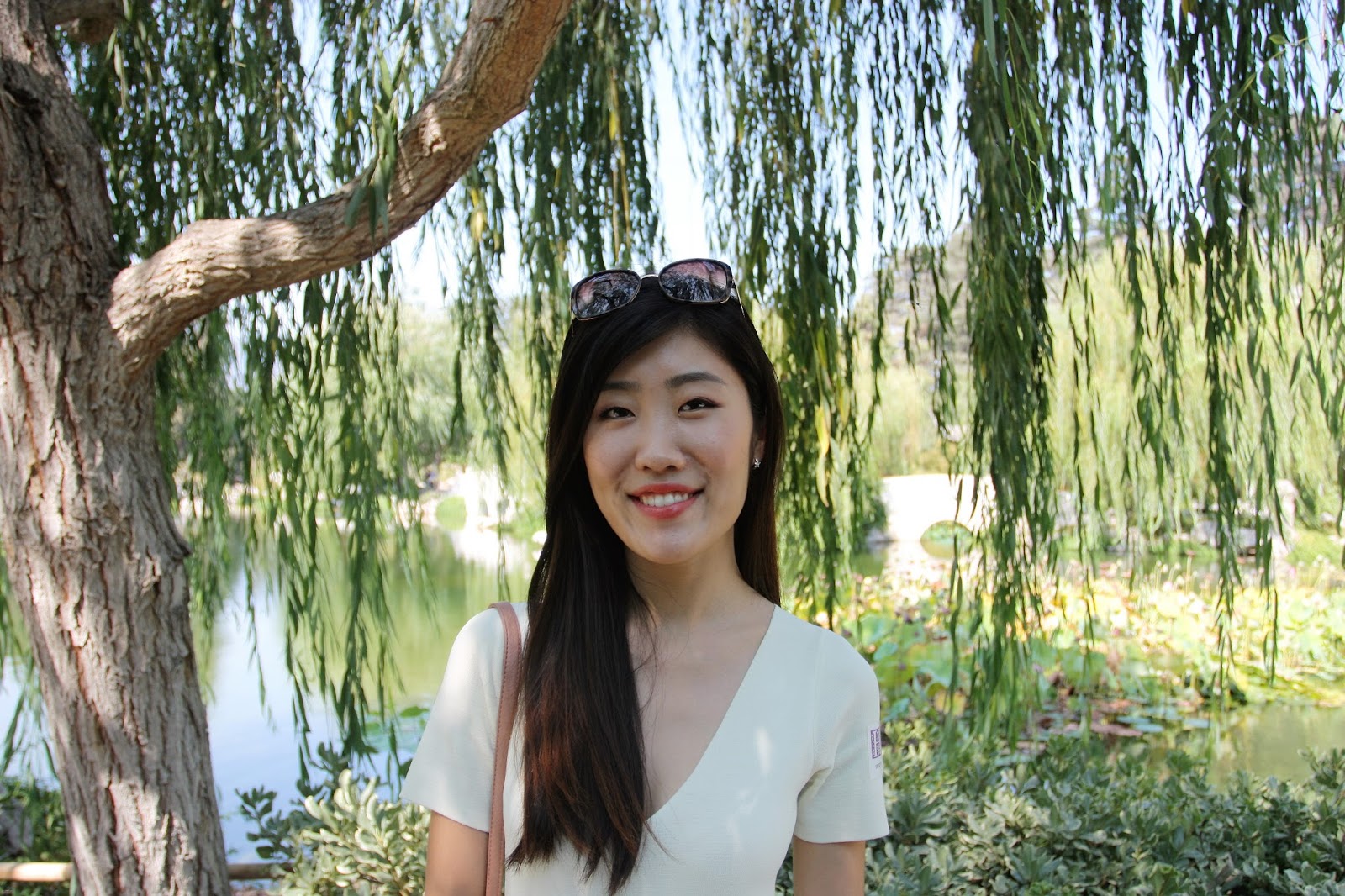 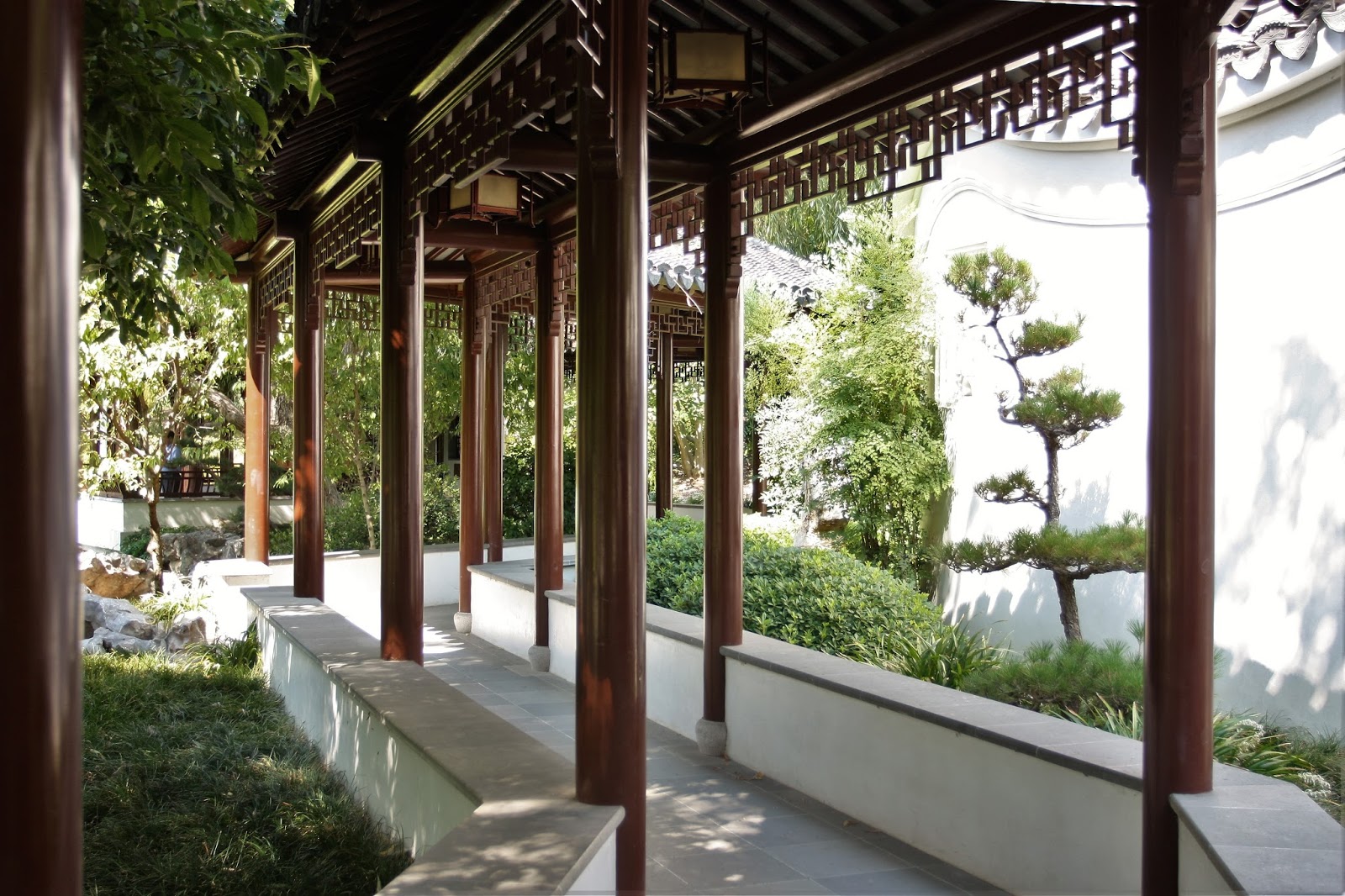 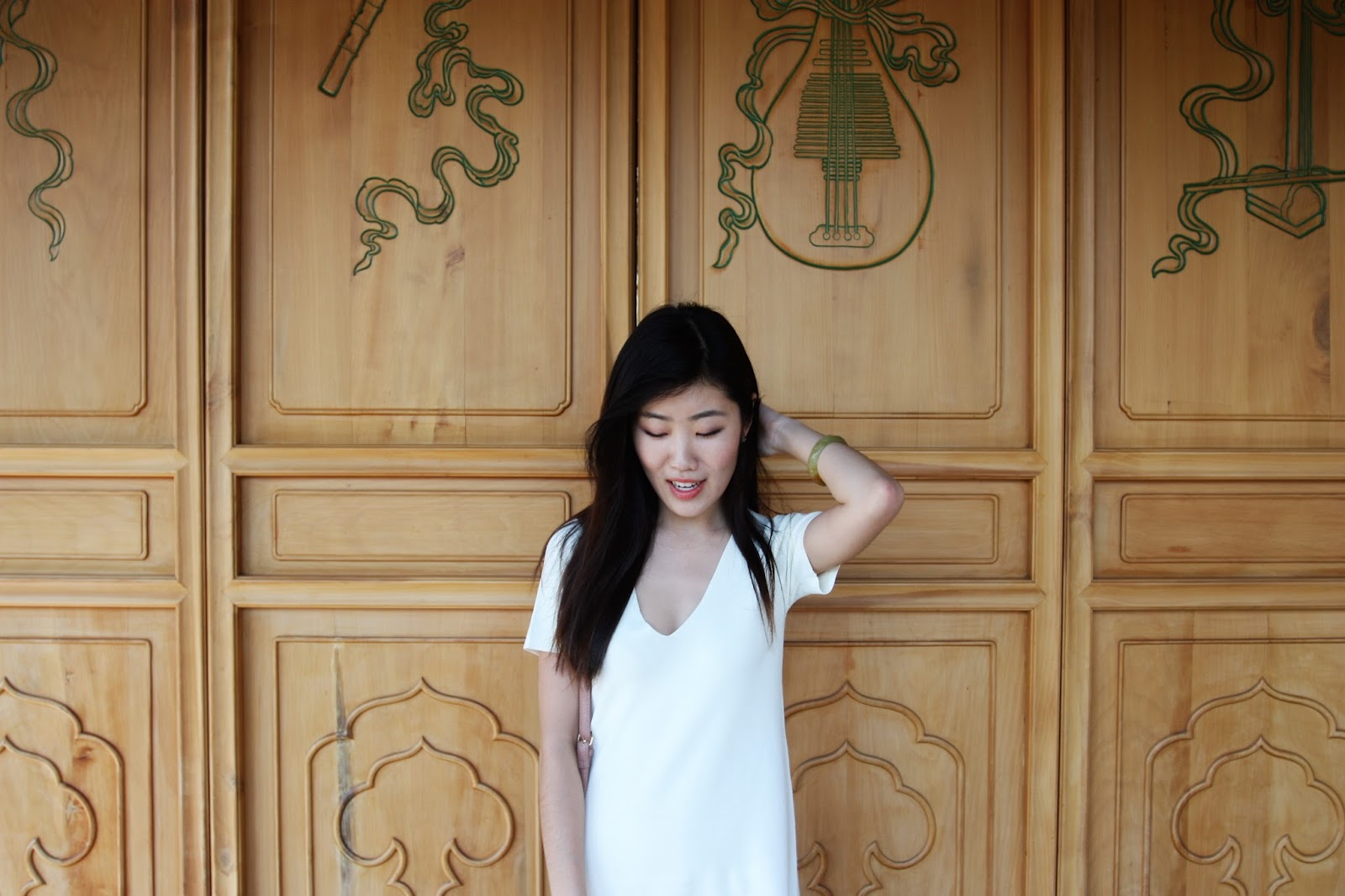 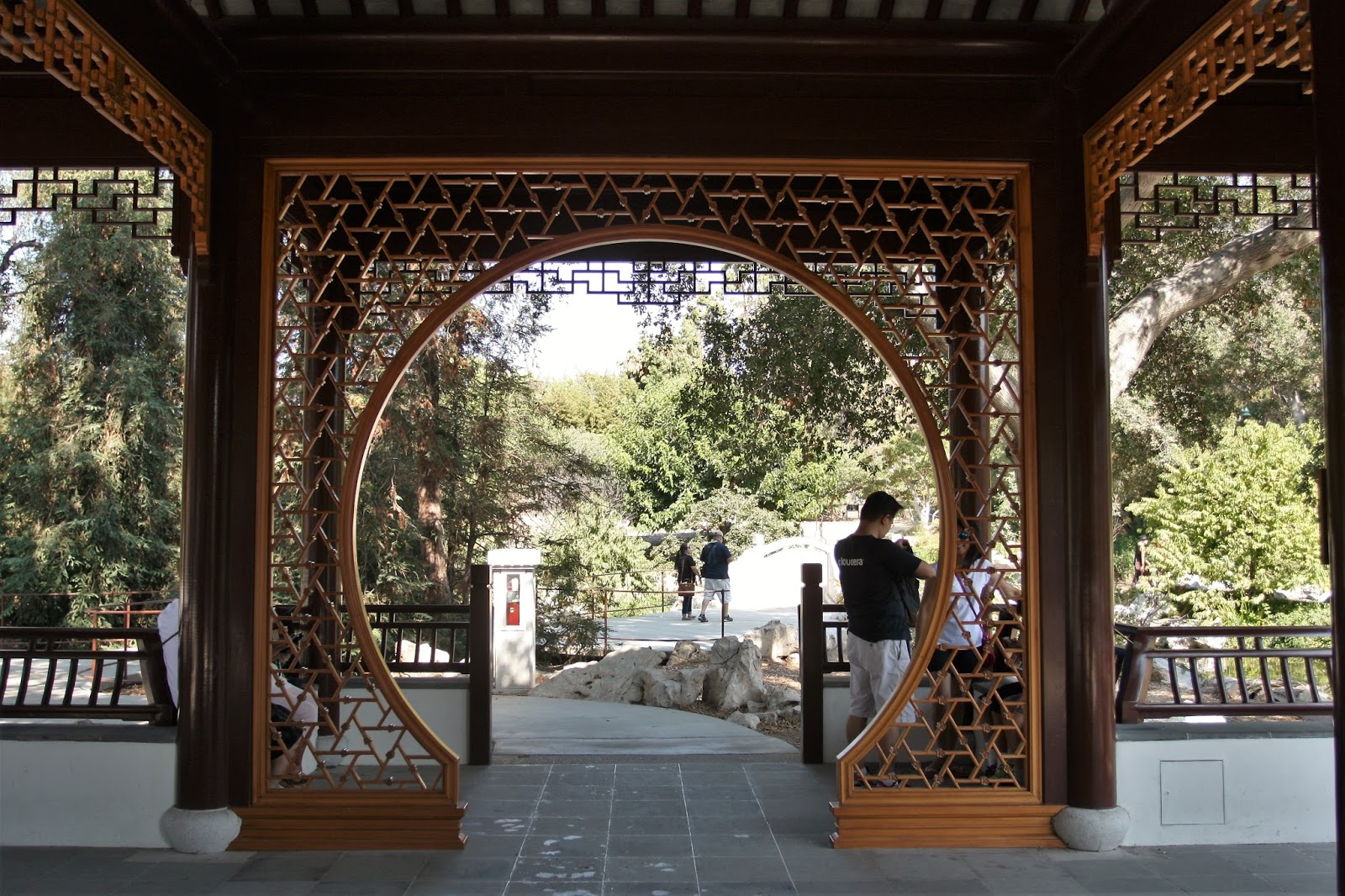 Since the Huntington closed at 4:30, we didn’t have enough time or energy to explore every garden – there was also a Japanese garden, an Australian garden, a desert garden… Instead we wandered slightly off the beaten path and visited the Mausoleum, where Henry E. Huntington and his wife are buried. It was a little hard to find, but there was absolutely no one on the path to see it or around it, which made for a nice little stroll. 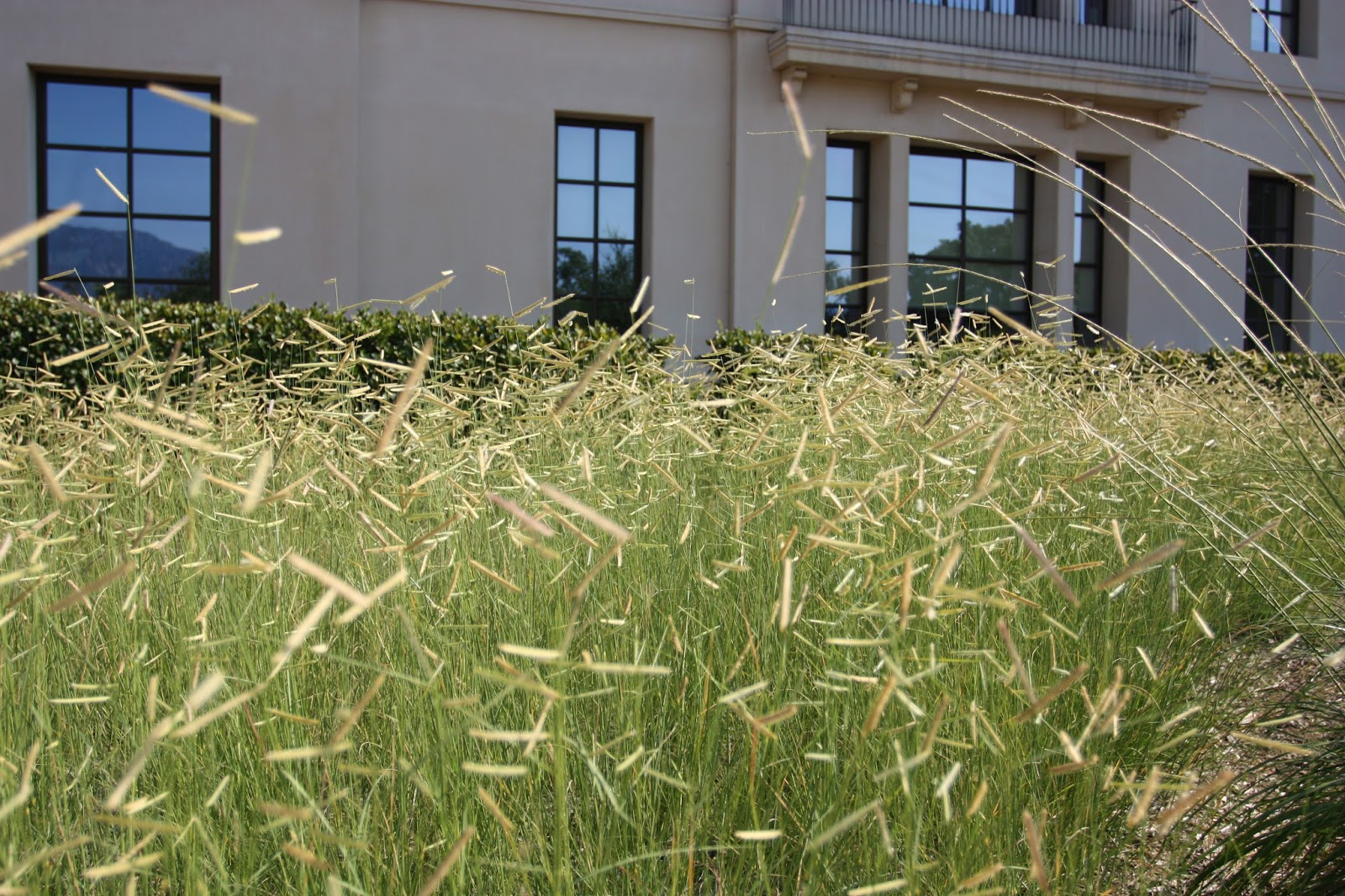 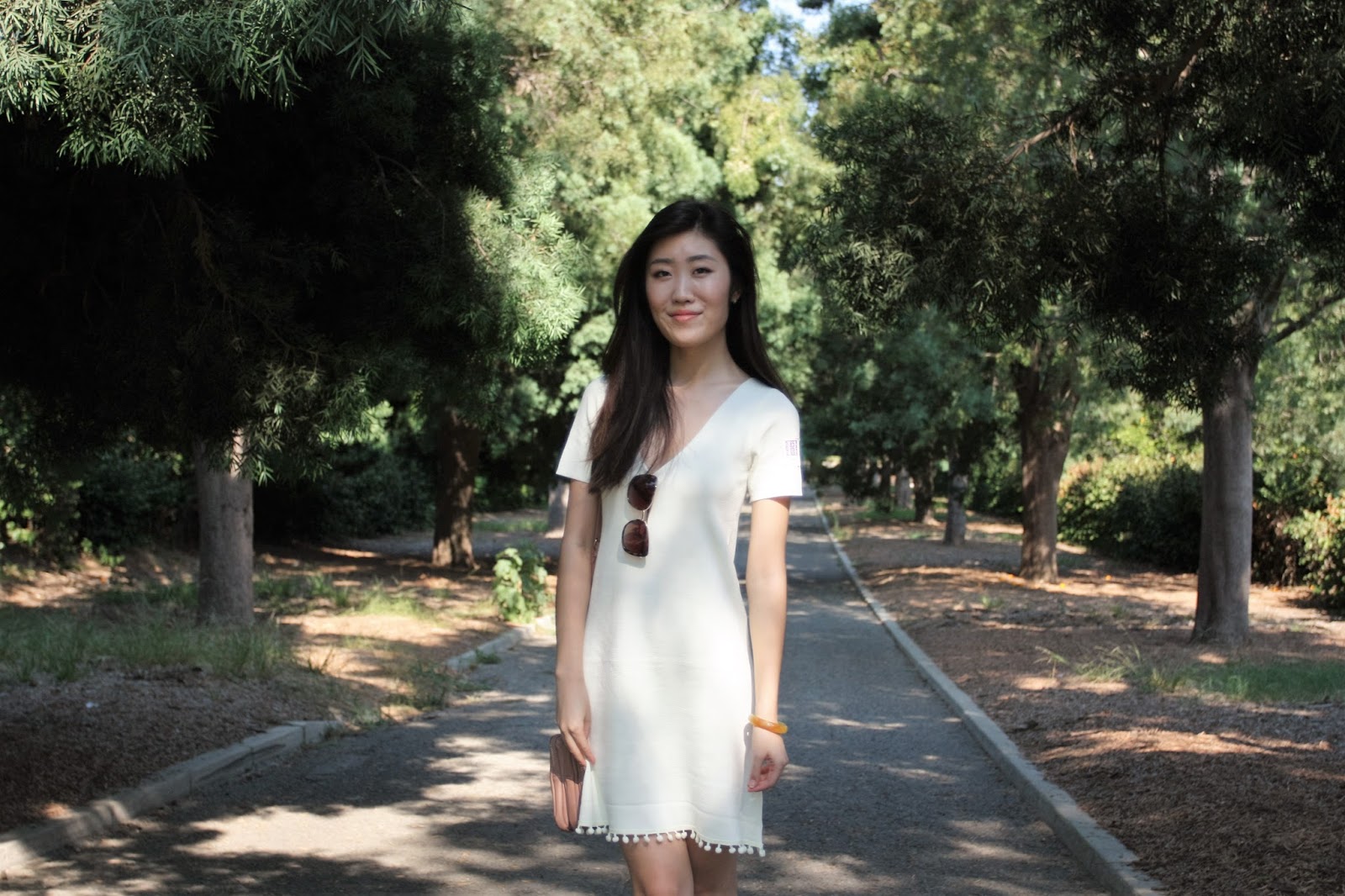 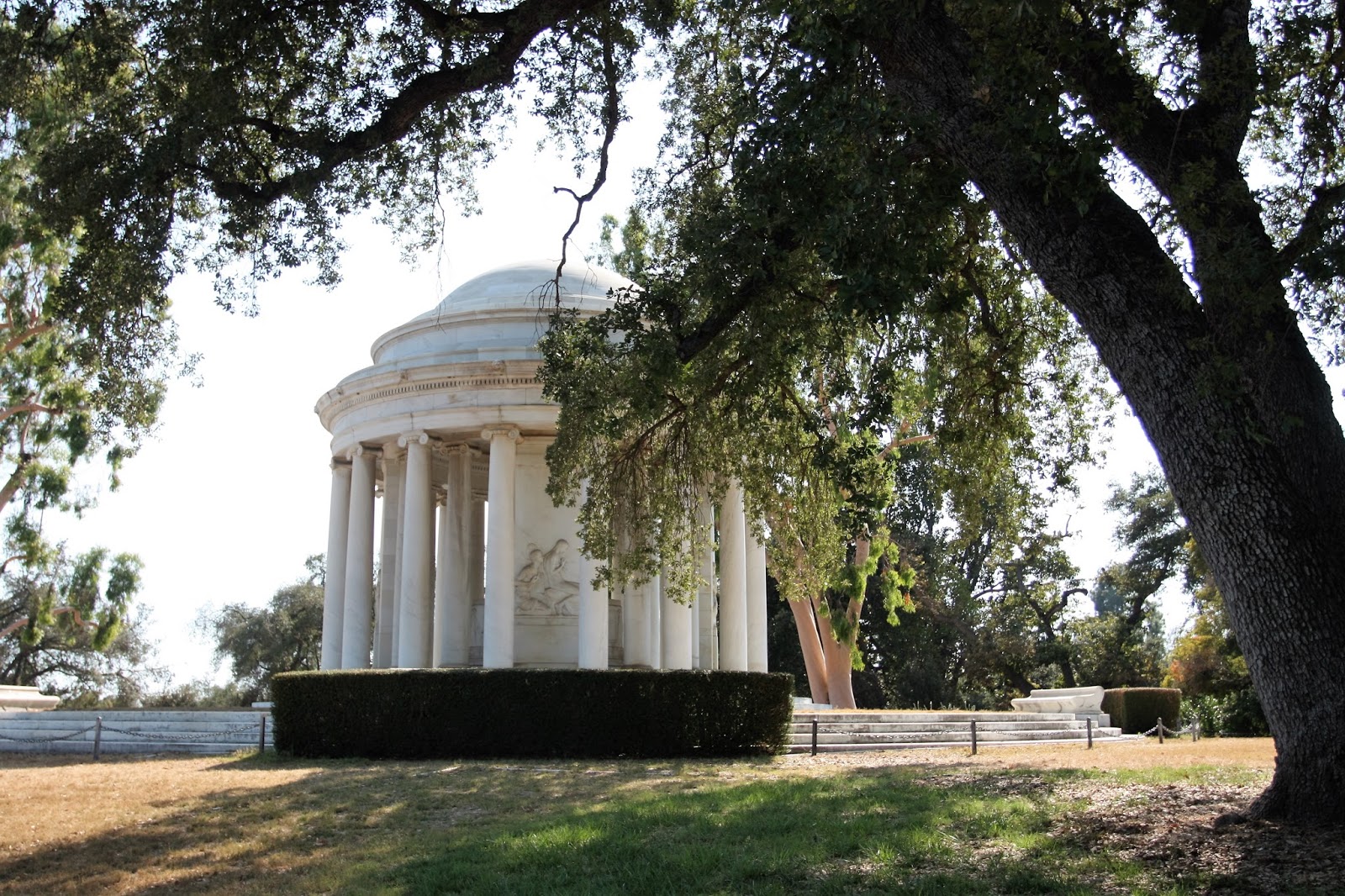