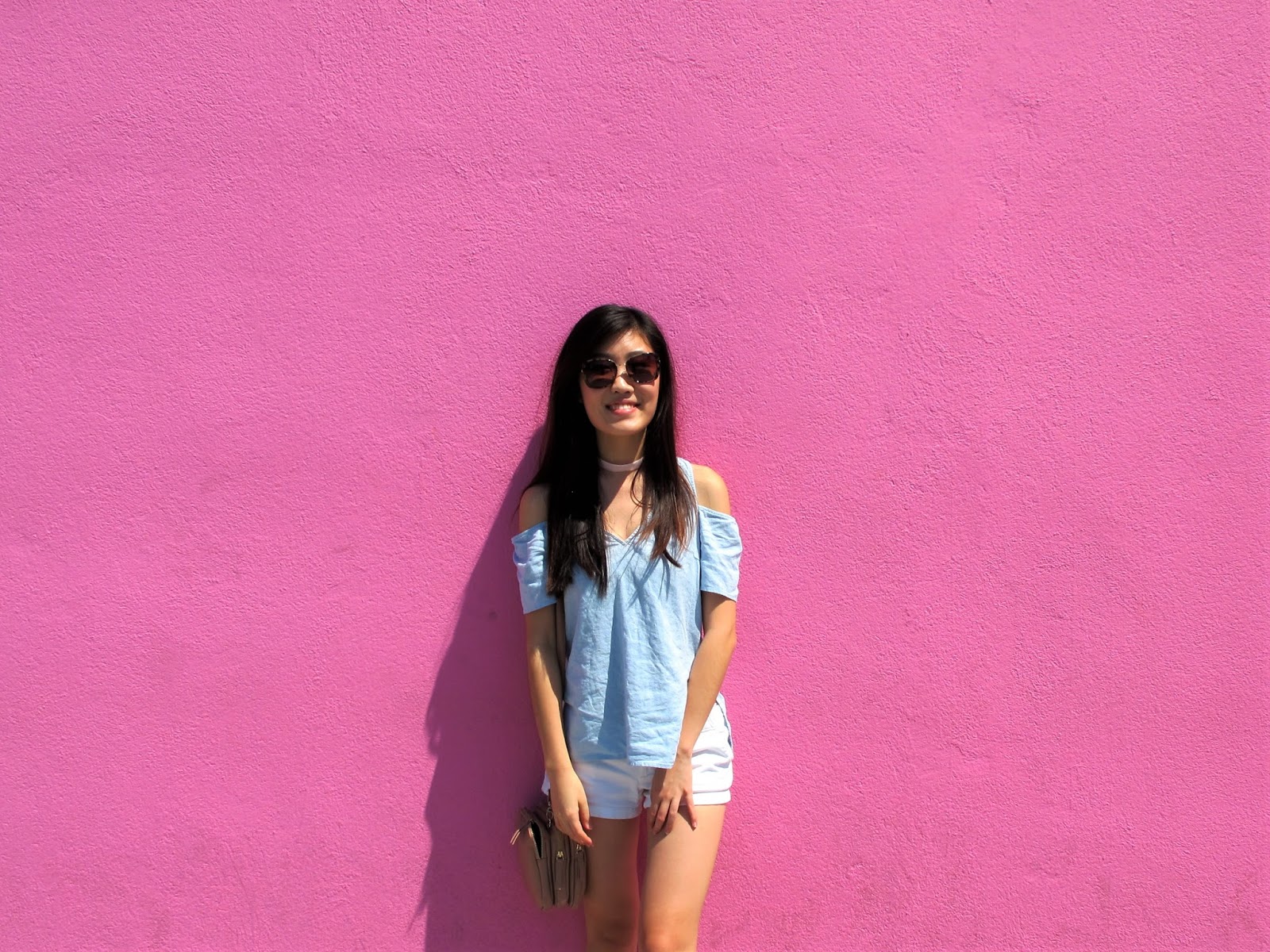 Since moving to LA I’ve spent probably less than half of my weekends in the city, but when I do, I like to do every cliche LA thing possible. It’s not my intention, but LA is so taken over by social media that no matter how hard I try to resist, I somehow end up in all the hottest instagrammable spots. One of the biggest reasons I don’t love LA is exactly because of how easy it is to become “fake” and to forget how little “likes” on social media really mean. I’m generally pretty good about keeping things real and remembering what’s important, but it’s still weird to be in a place where being “fake” is almost more normal than being “normal”. Anyway, I know this probably sounds kind senseless and I don’t feel like writing an entire article on my thoughts on LA. Just for laughs, check out the Instagram @overheardla. I promise you won’t regret it.

Putting my deep yet unproductive thoughts on social media aside, I had the most wonderful weekend hanging out with my closest friends; and when you’re with friends you actually care about, it truly doesn’t matter what you’re doing.

Friday
I started off the weekend at Rustic Canyon, a rustic tapas wine bar in Santa Monica. Everything was share-able and my favorite was probably their beef tartare.

Saturday
My friends and I spent the entire day in Santa Monica and Venice. We hit up The Brixton for a late brunch, then headed to Abbot Kinney for shopping, posing in front of murals, and getting a big enough dose of hipster-ness for a year. We especially enjoyed Shuhari Matcha Cafe, a fairly new cafe that has the cutest backyard to sit in. 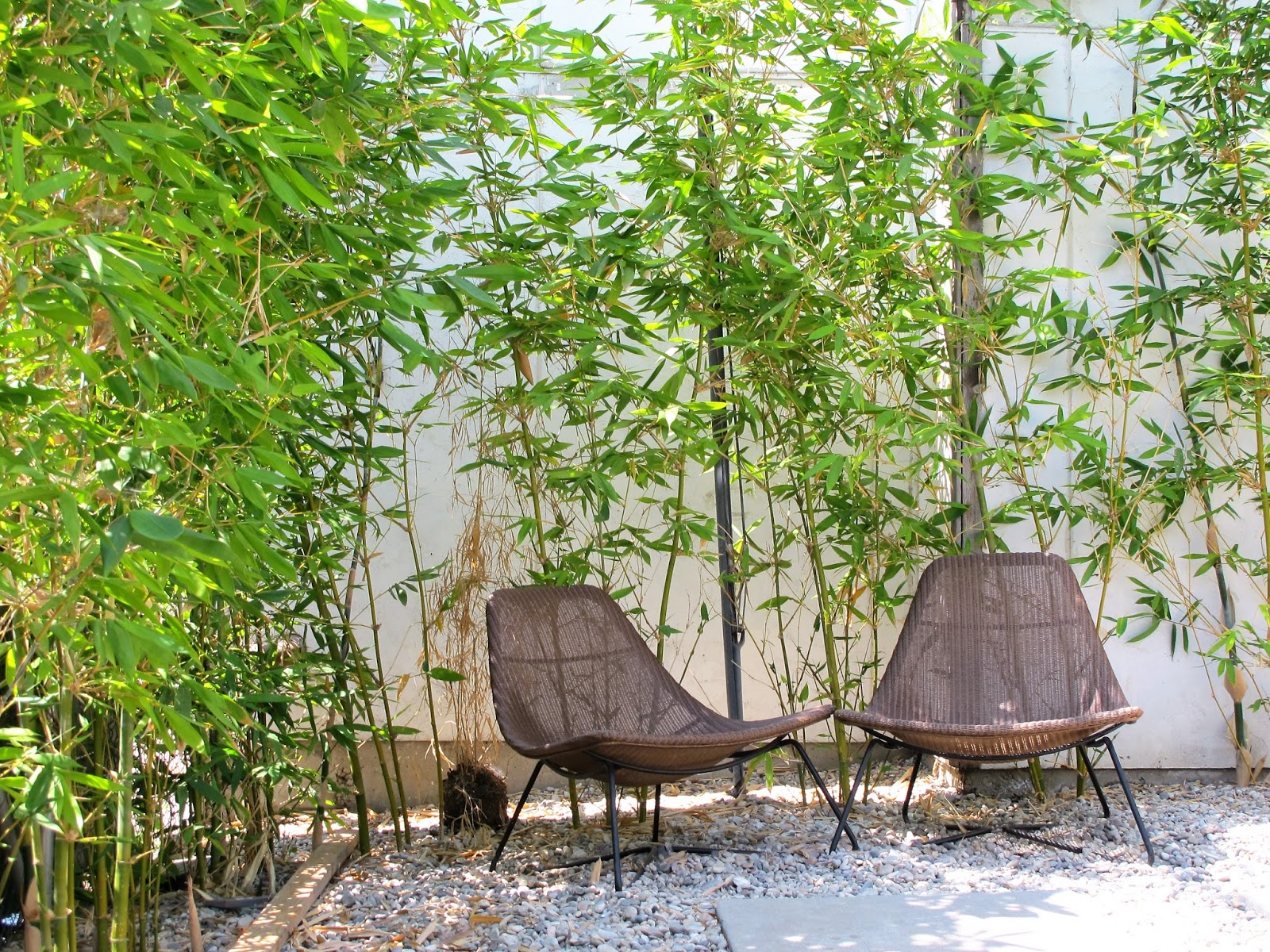 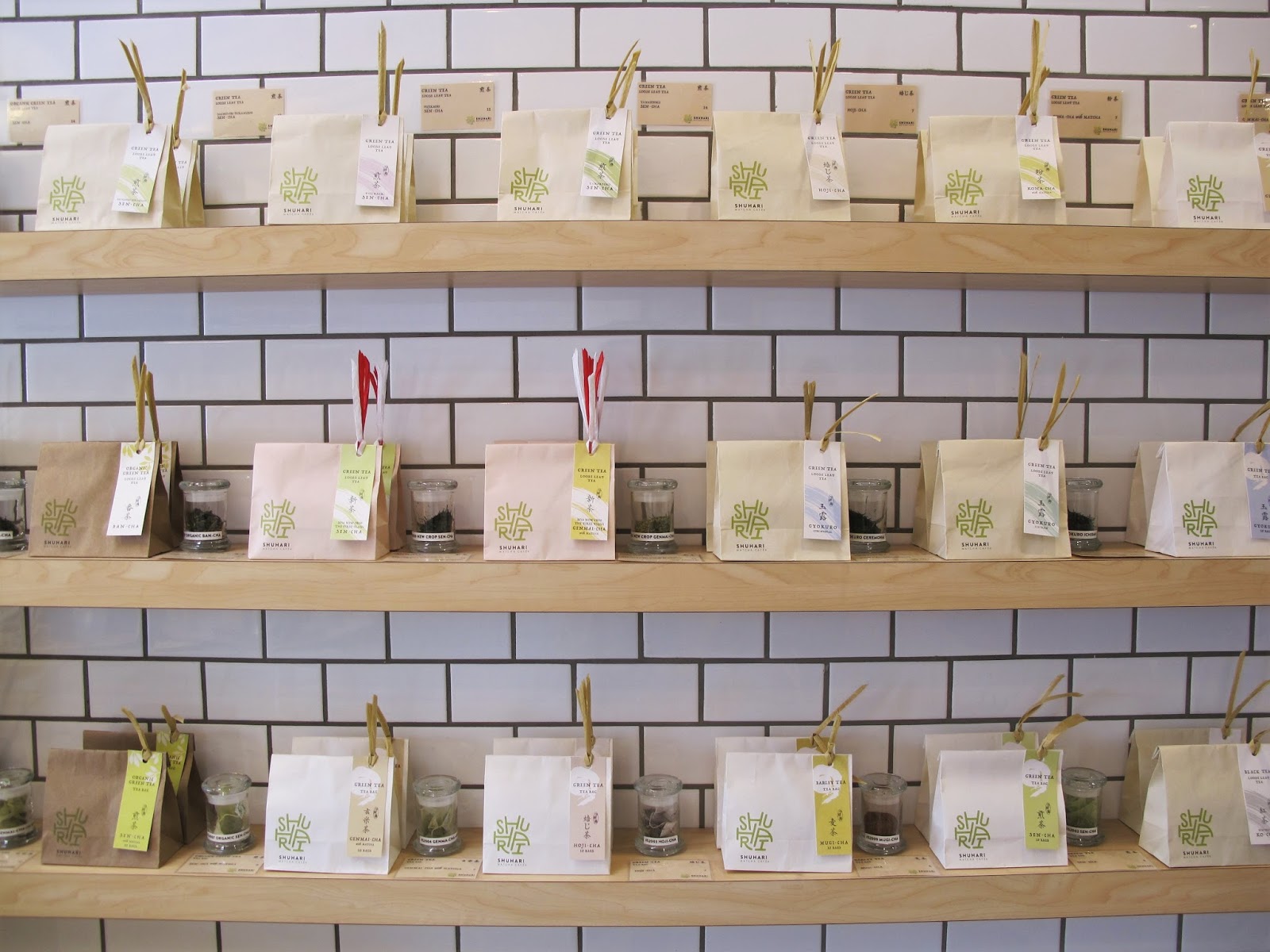 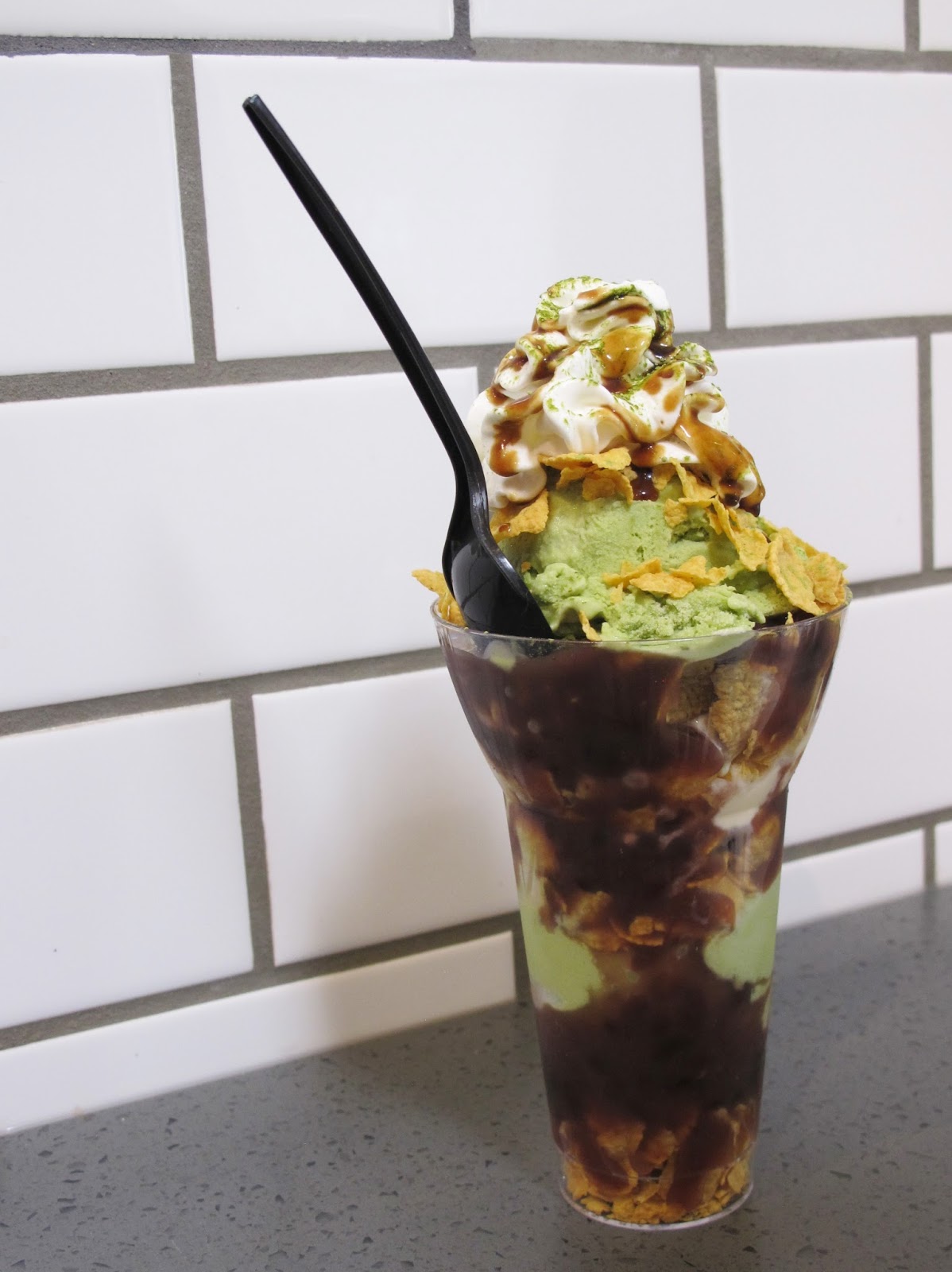 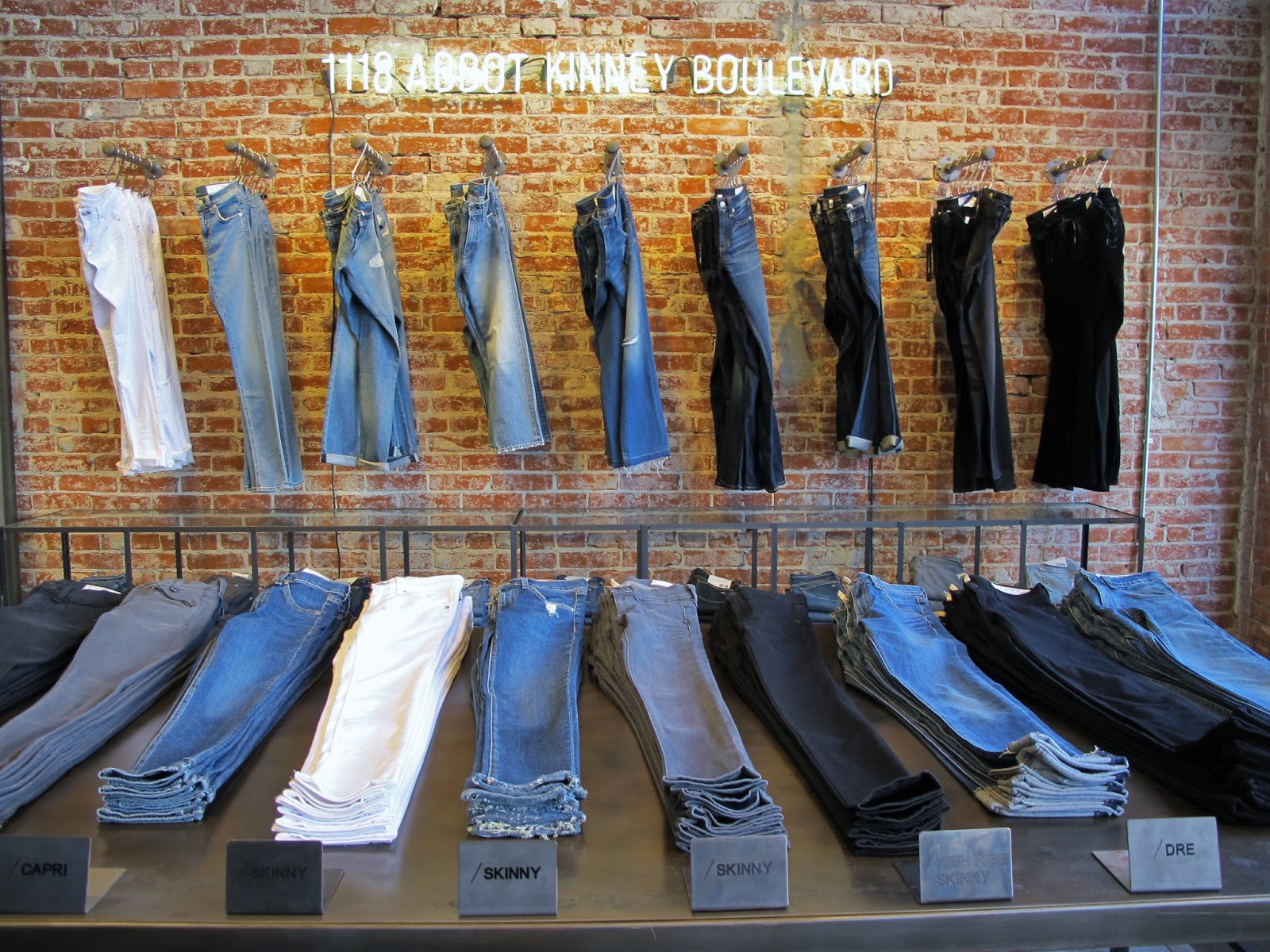 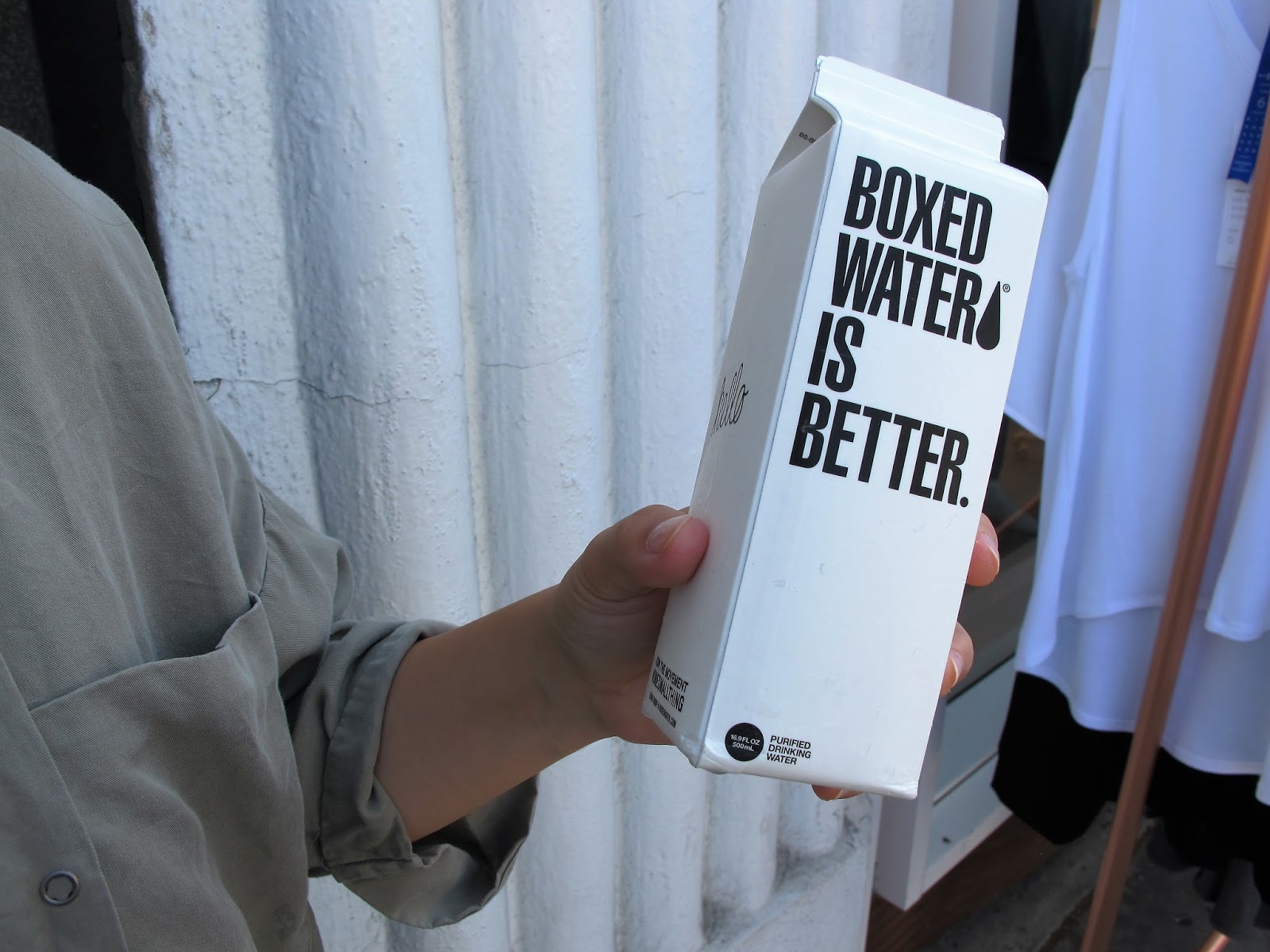 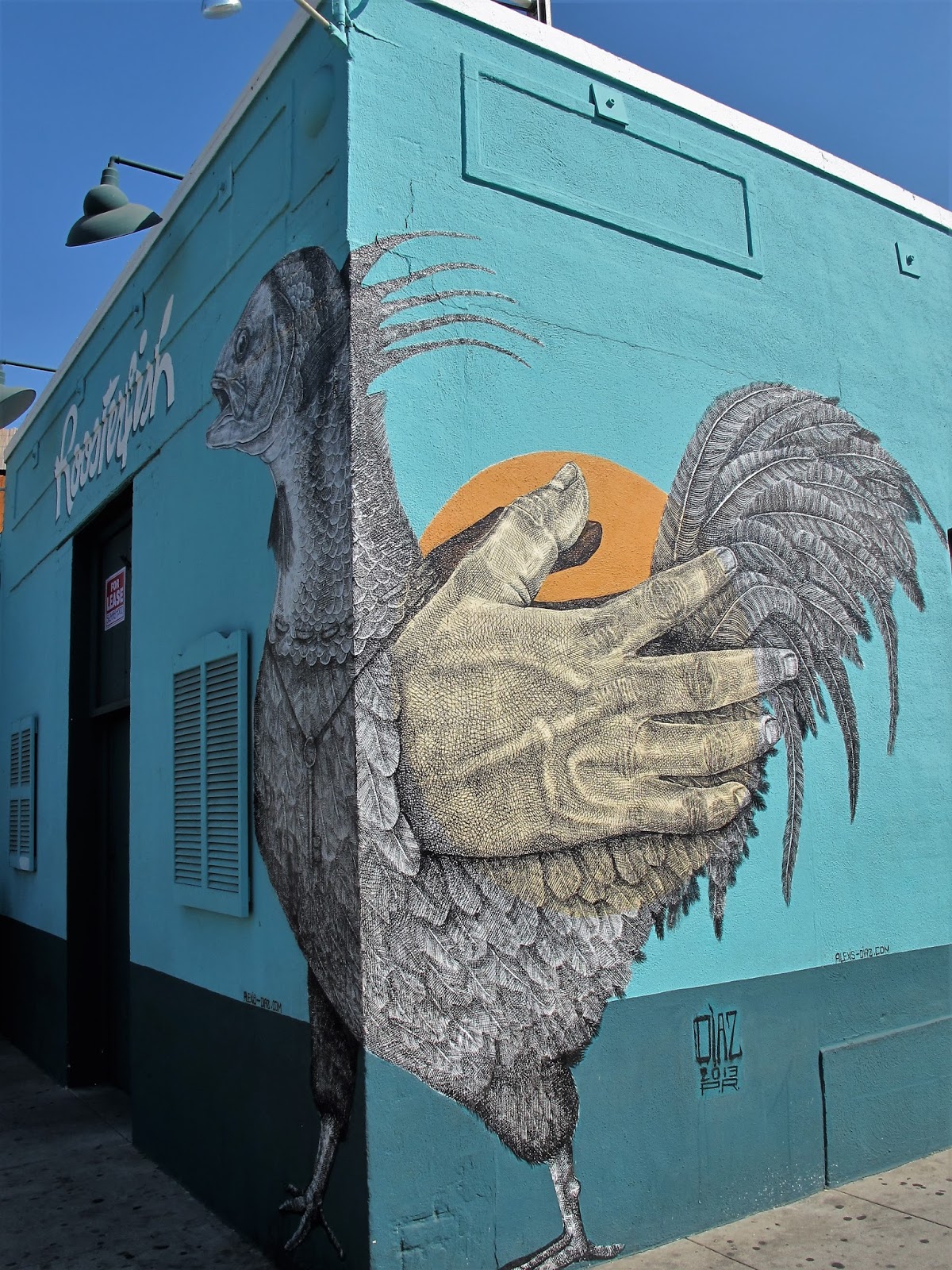 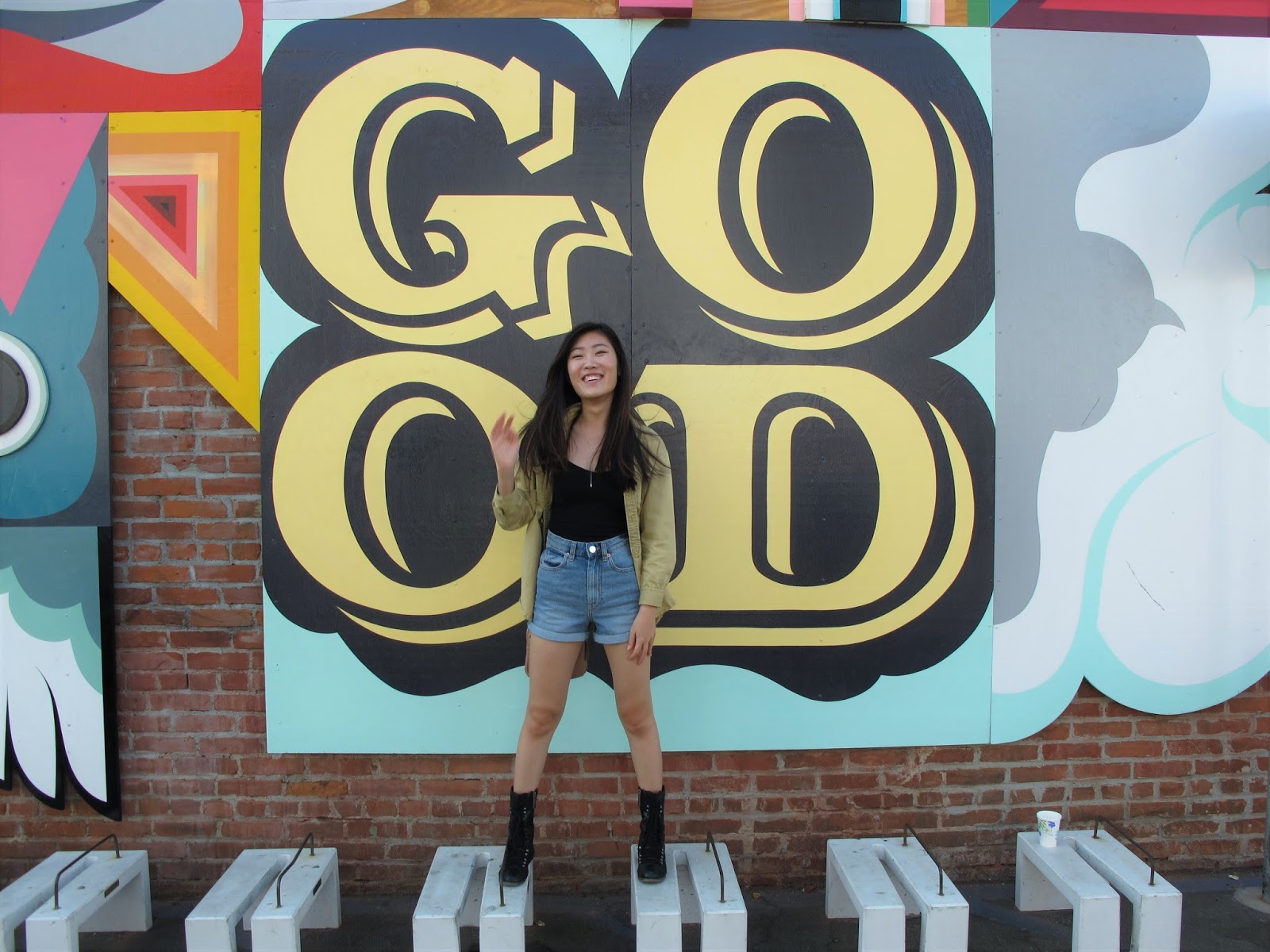 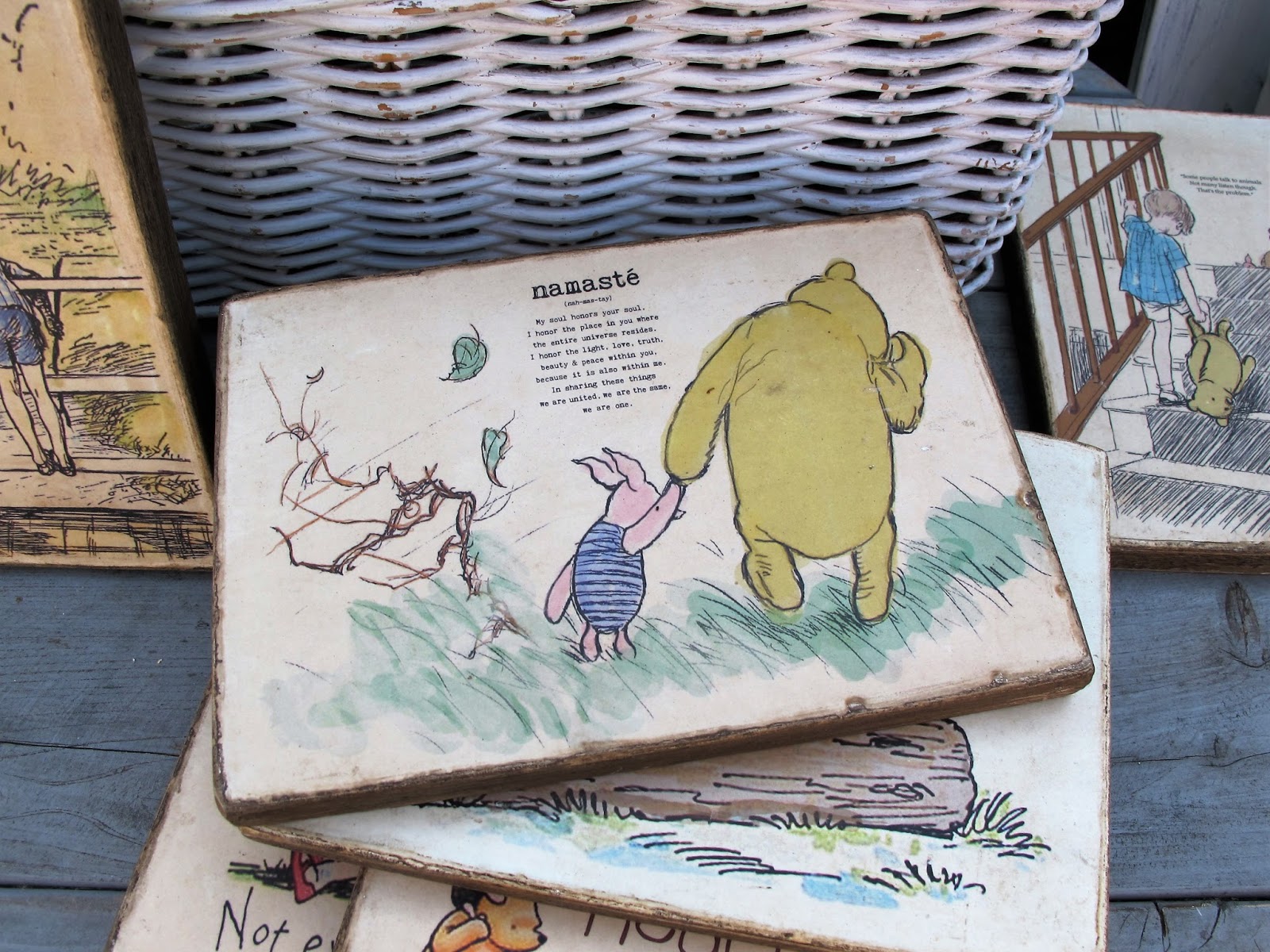 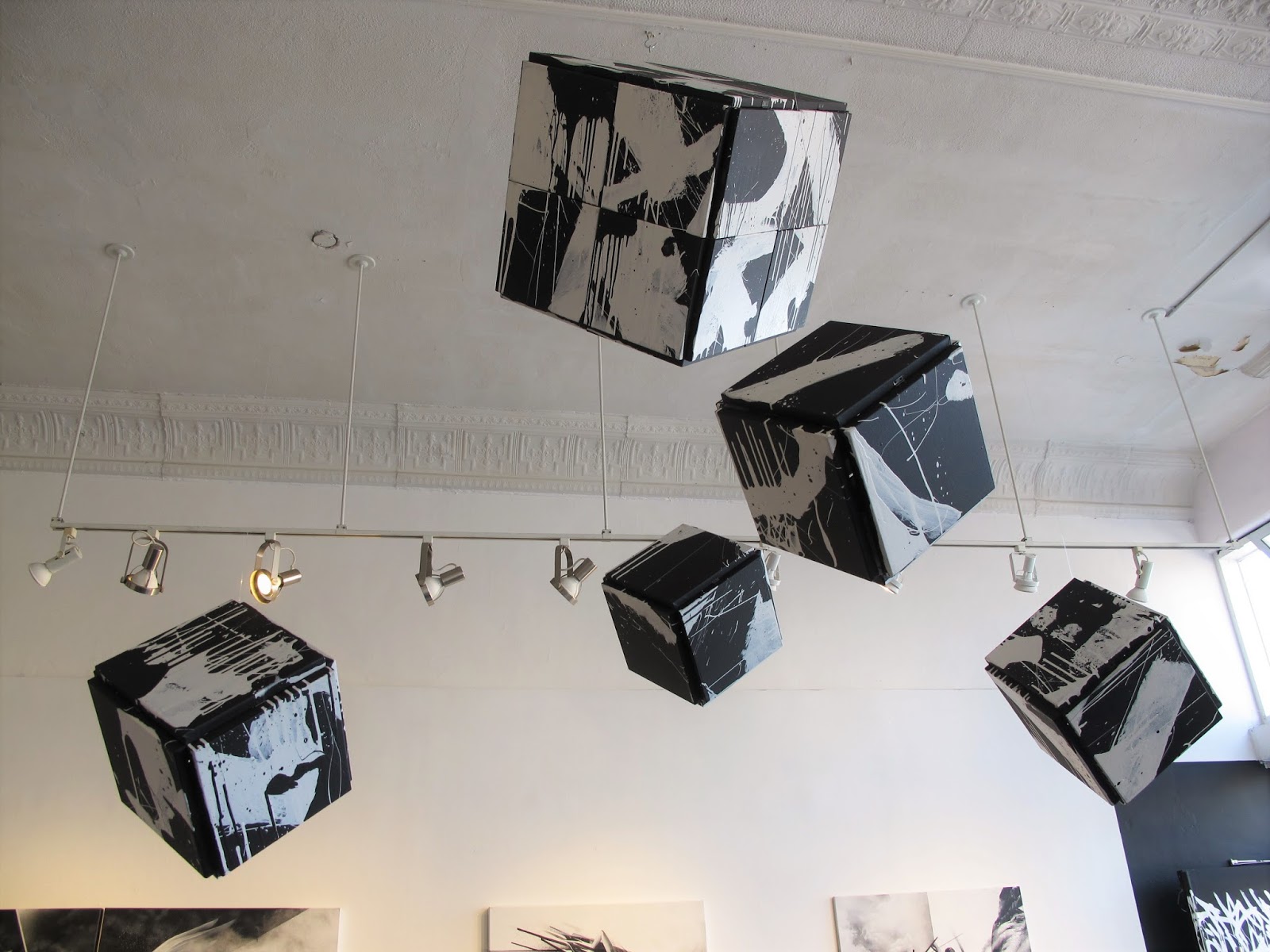 After taking enough pictures in front of walls and drinking free water from boxes, we went to Venice Beach and watched 8 year-olds in the skate park be cooler than we’ll ever be. 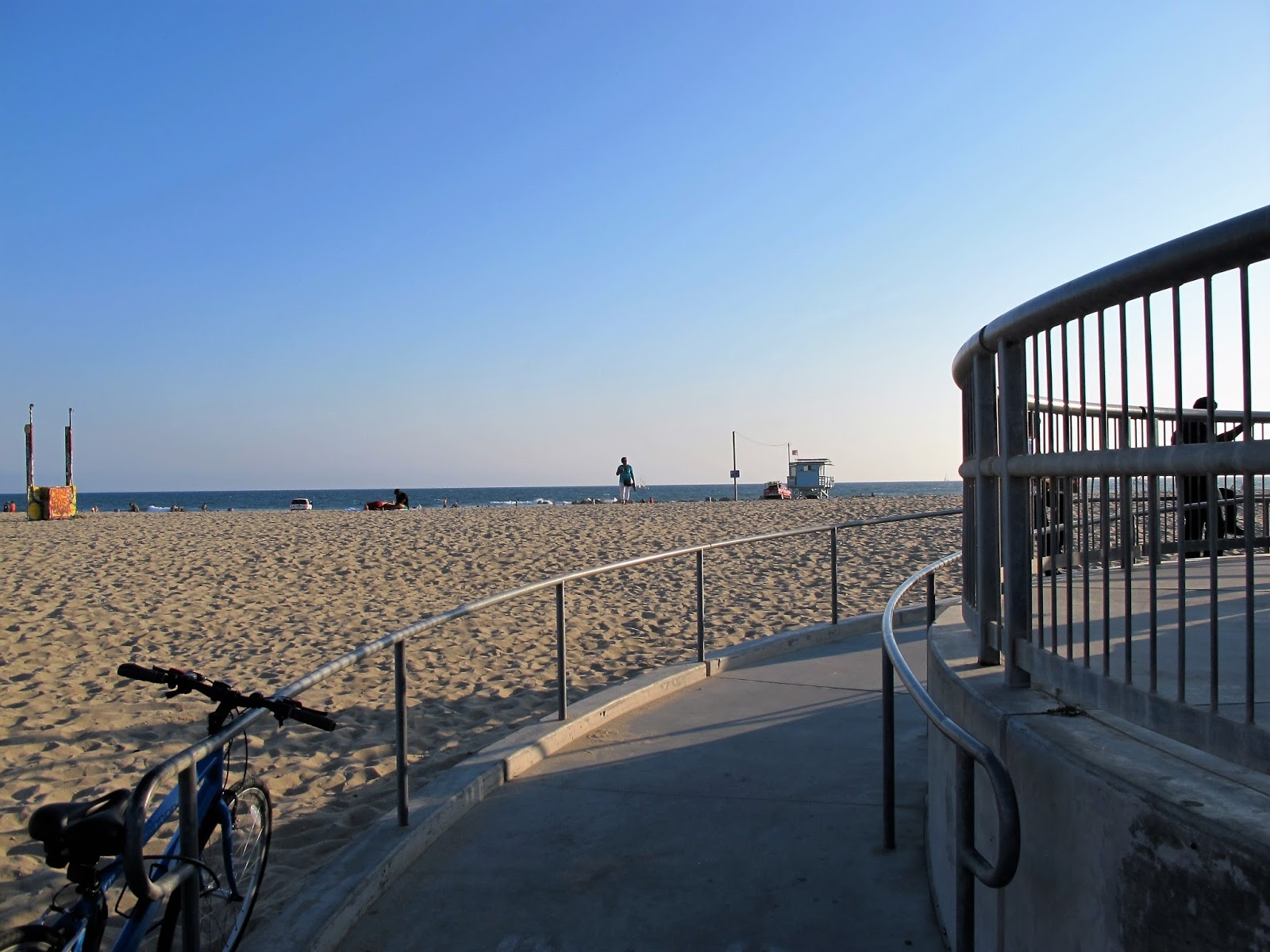 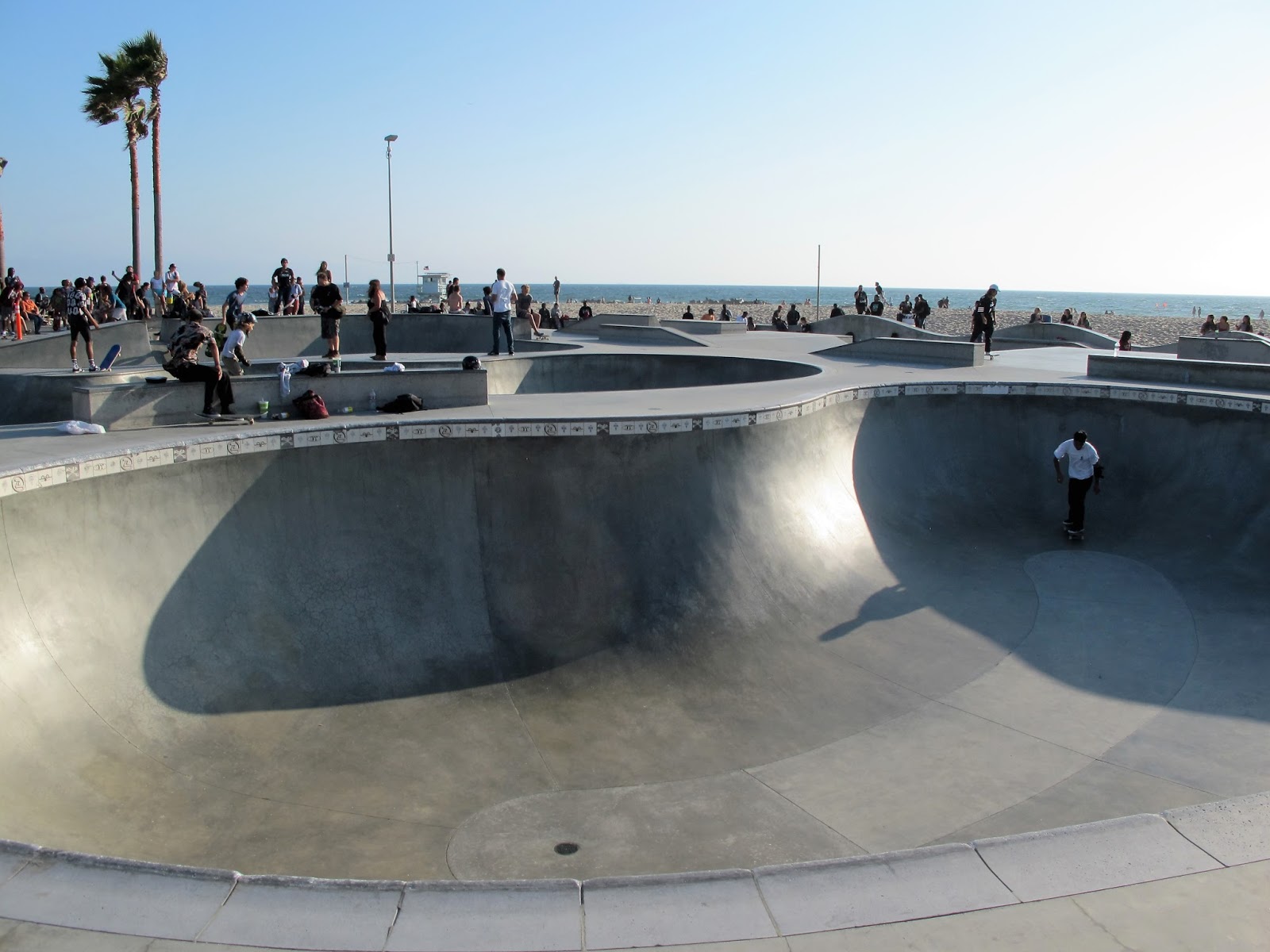 Sunday
I headed east instead of west to Melrose Avenue on Sunday, mostly for the weekly Melrose Trading Post, but my friend and I got so carried away by the fabulous stores on the way that we barely spent any time in the market. There’s absolutely no regrets though. We had the nicest chats at Alfred Coffee before taking on a scorching hot day. Some of my favorite stores that we walked in were Reformation (where again, we got free boxed waters) and Opening Ceremony. And if Melrose wasn’t enough of a reminder of how long it’s going to take us to afford all the clothes we want, we went to Rodeo Drive to get ice cream from Amorino. It wasn’t as hot at the point in the day, and we had such a nice time walking around. There were even Dali sculptures lining the streets. 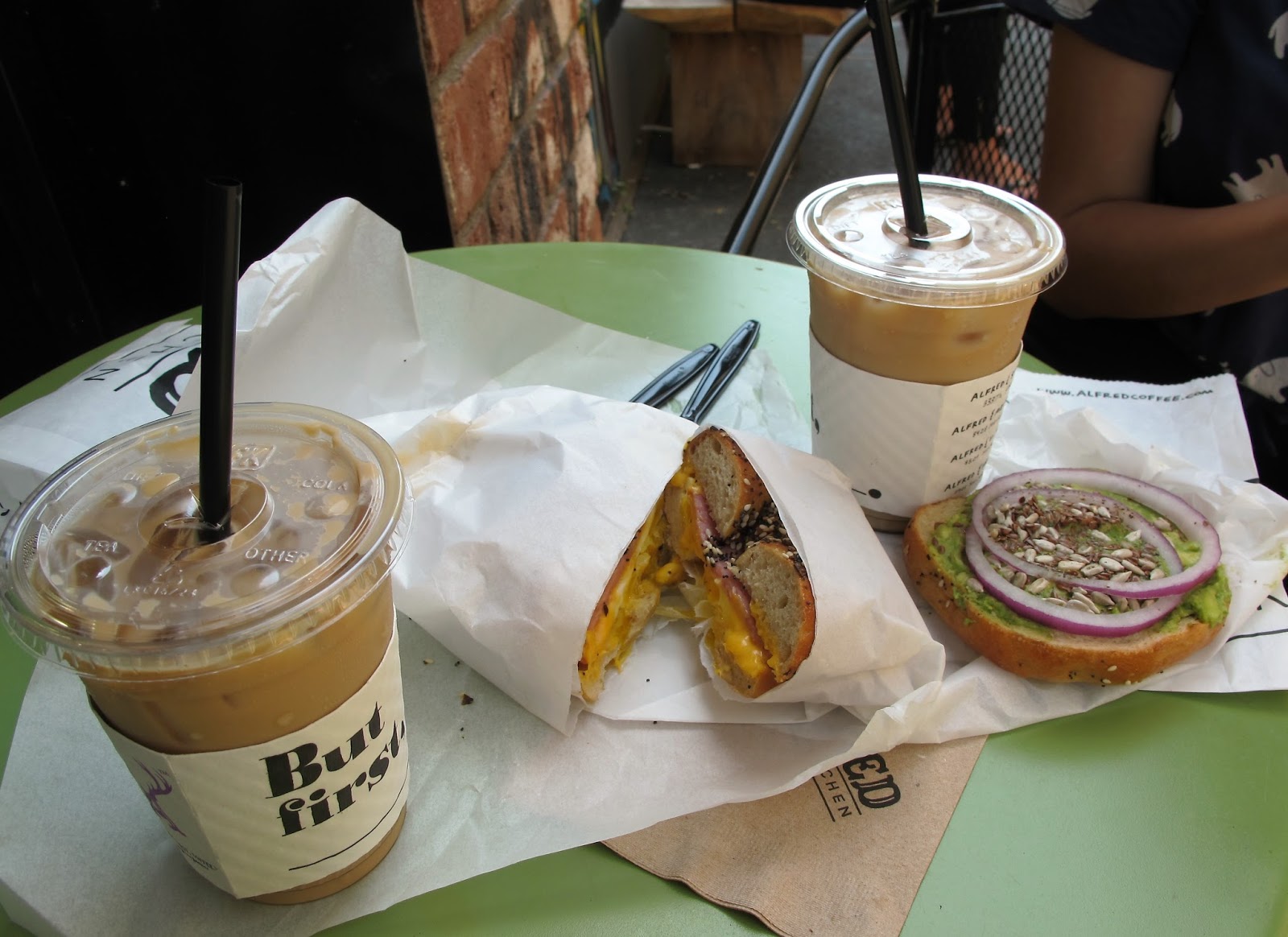 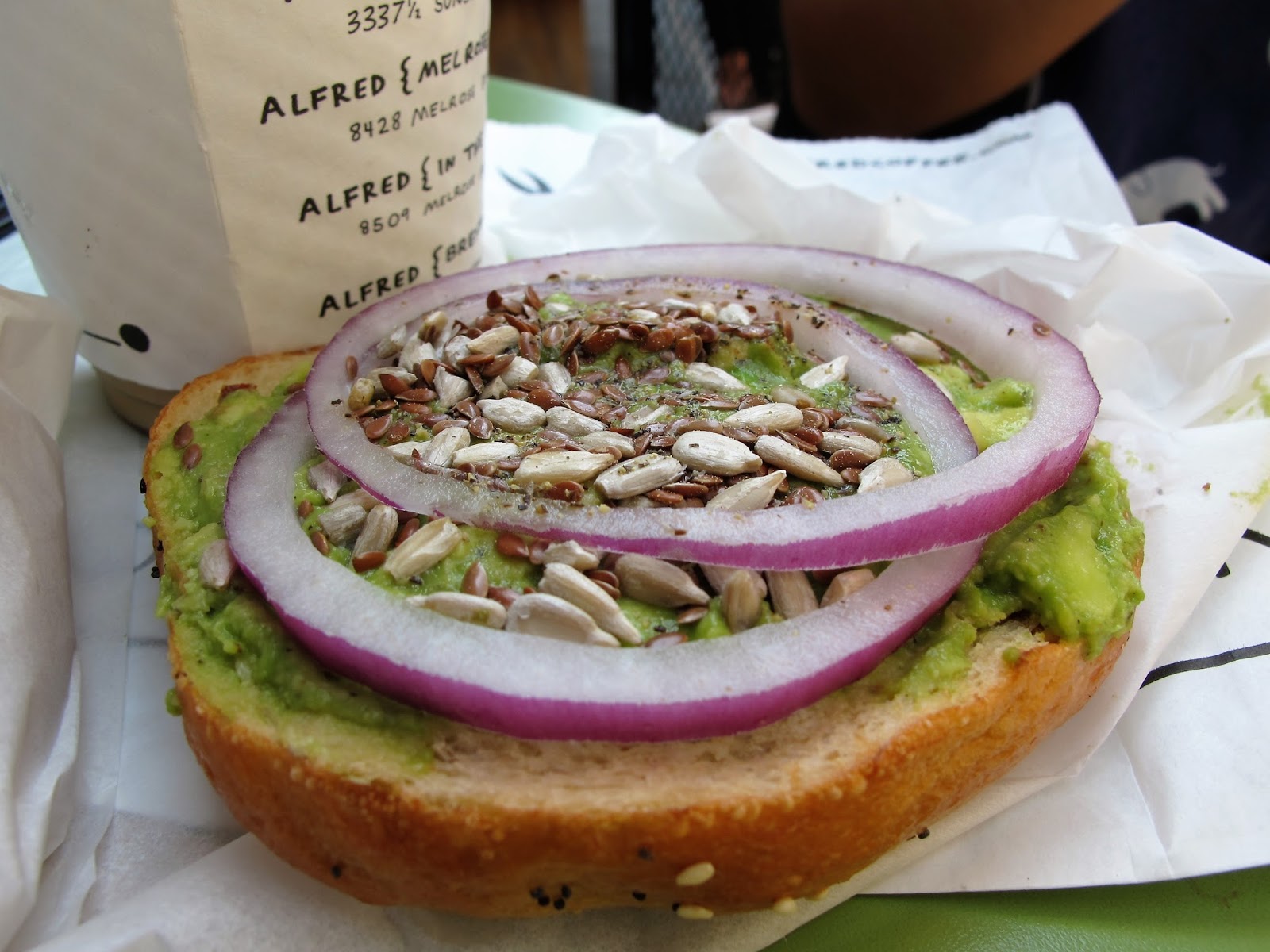 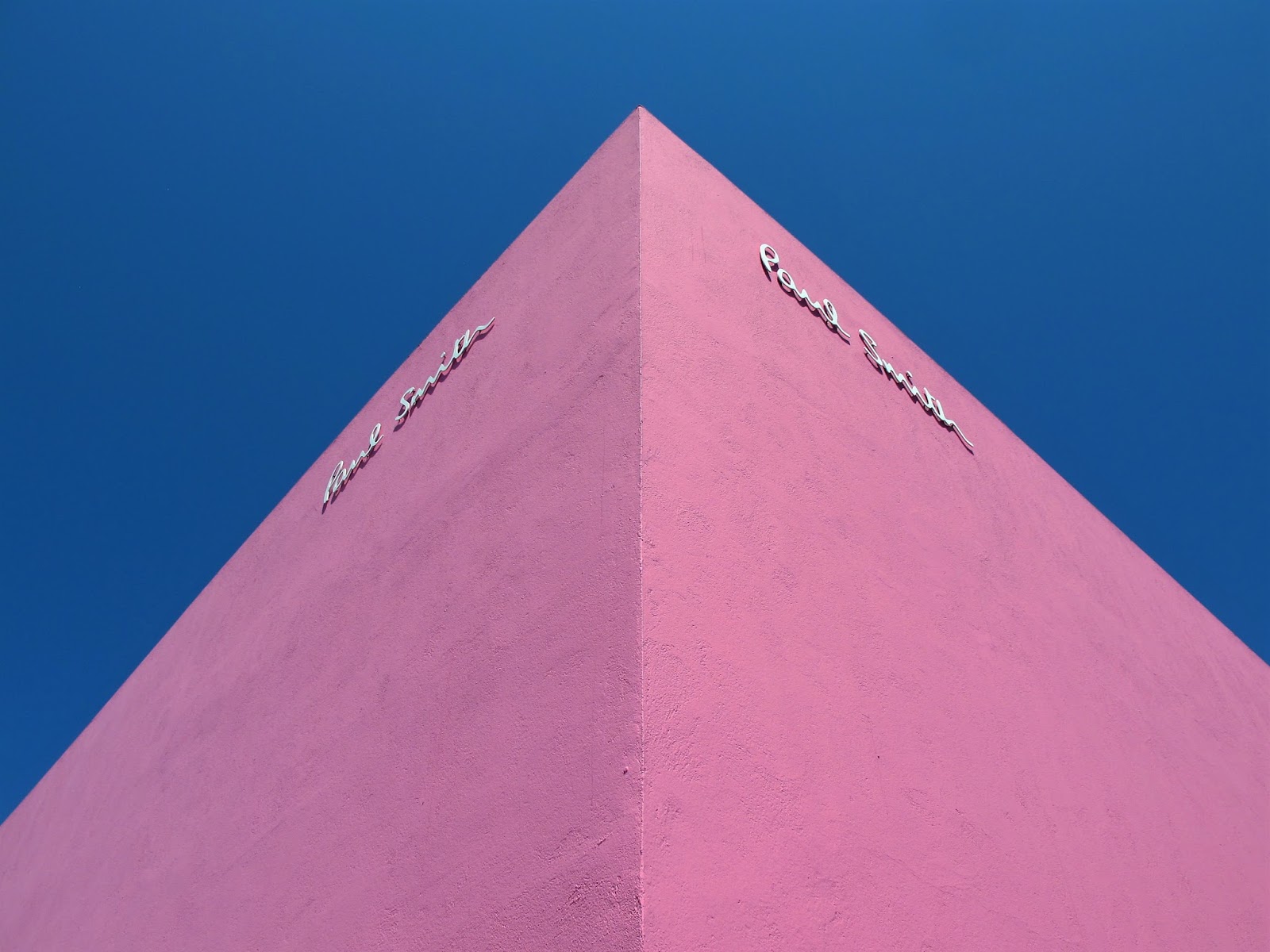 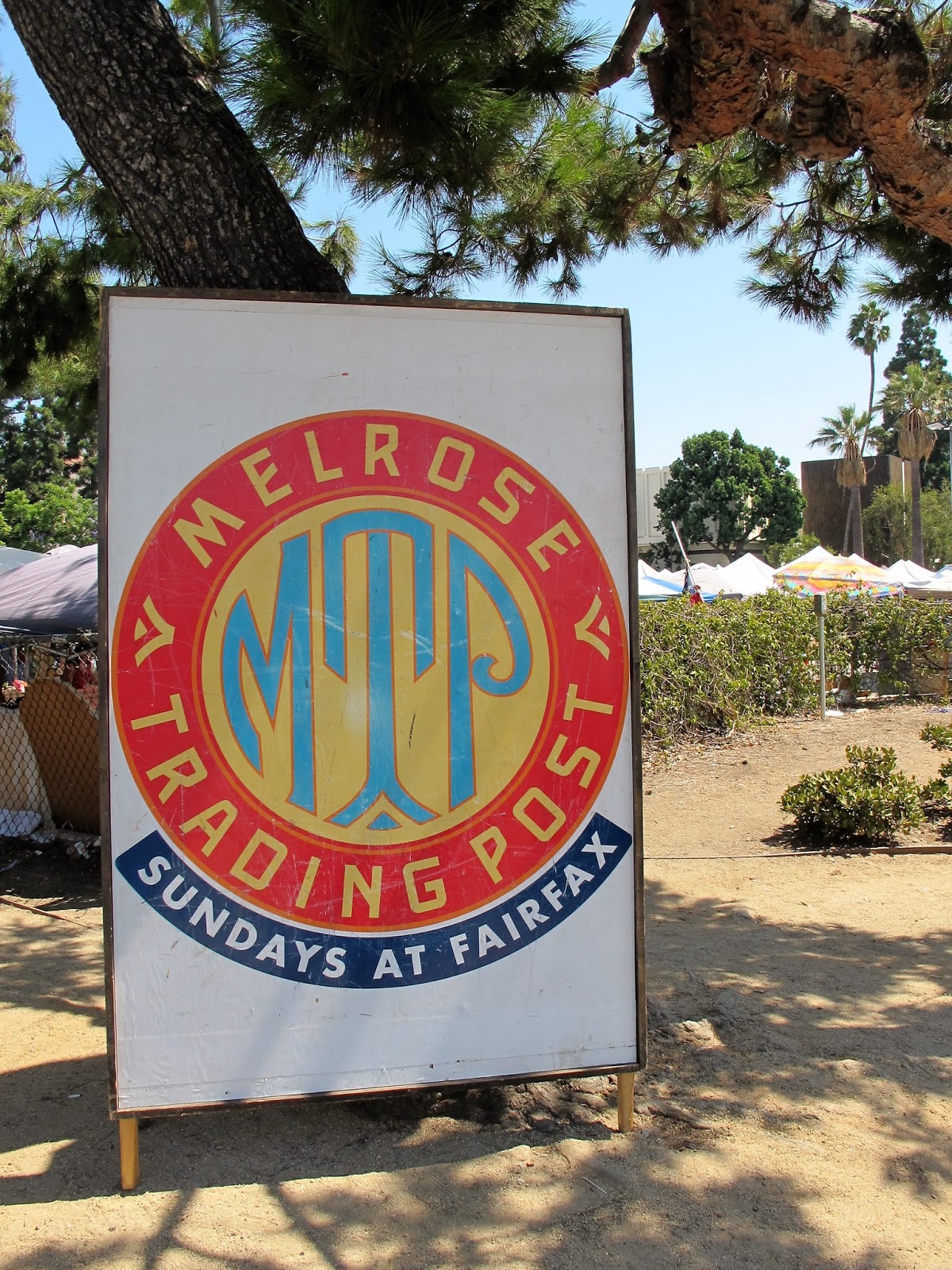 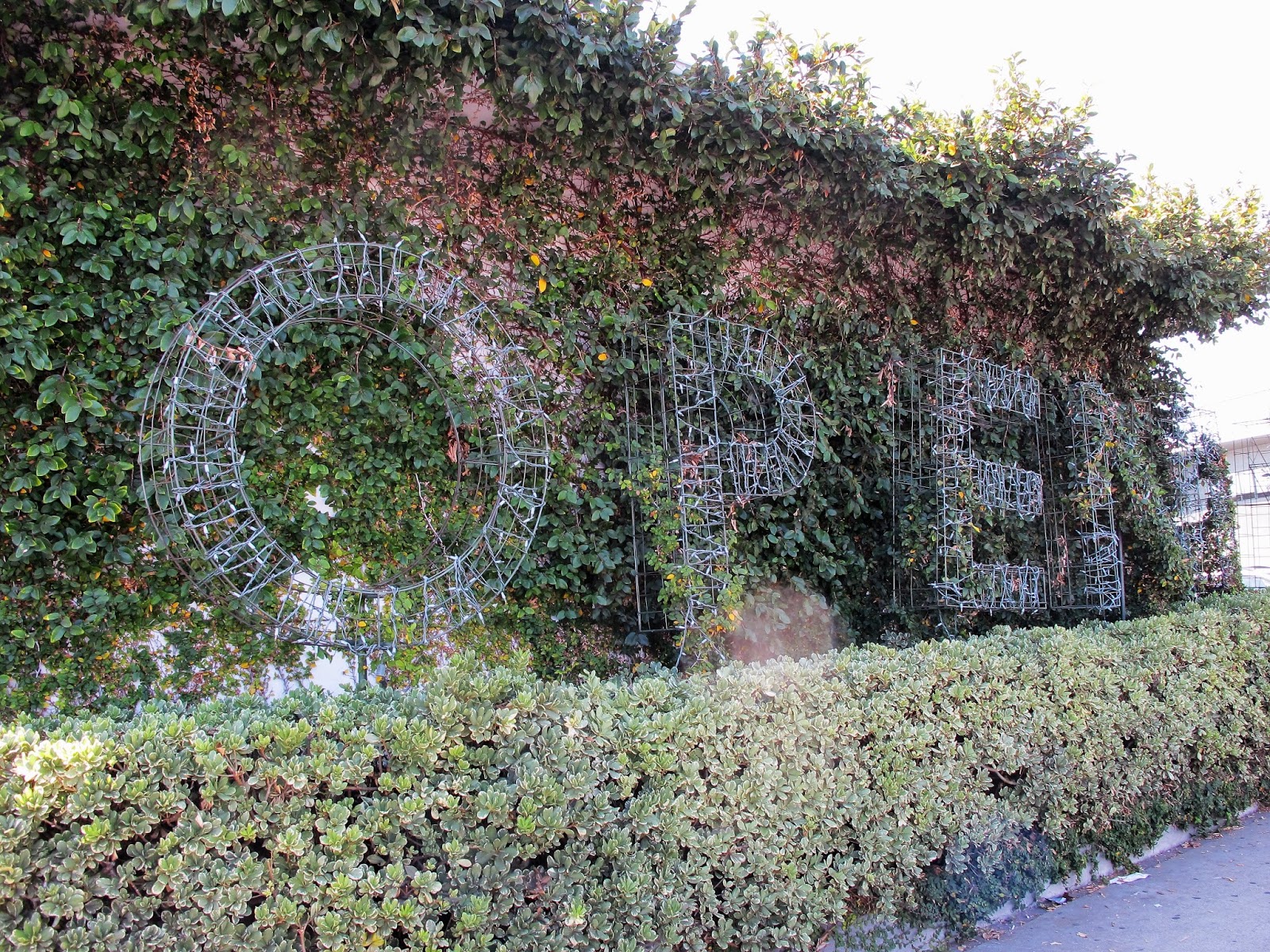 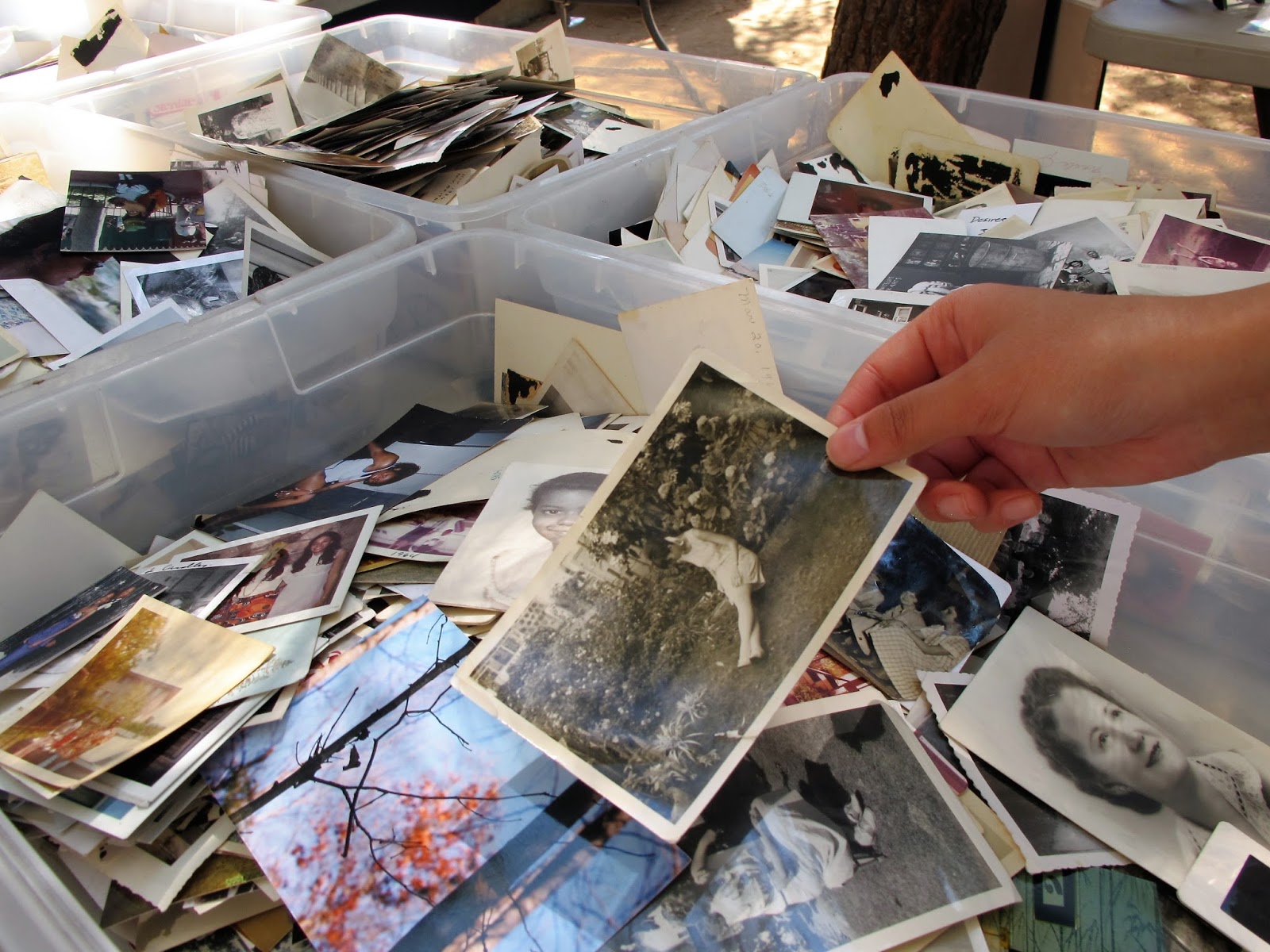 I hate to admit it, but after the weekend I had, I can’t help but love LA a little more. It’s a unique city. Maybe all I needed was a little more time.