What happened in Brussels recently deeply upset me. As I’ve grown older, I’ve become much more empathetic and attuned to what’s happening all around the world. However, things hit me the hardest when they happen in places I’ve been. Belgium was never on the top of my to go list, but when you live in Europe as a student, every city is fair game as long as it’s cheap. So for no other particular reason than Brussels being an affordable destination during that particular weekend in October 2014, I hopped on an easyjet without having the highest expectations. With no check-in luggage, being at airports for these short flights was usually a fleeting affair. Since I was meeting my best friend who arrived on a later flight than me, however, I settled in at the Brussels airport, doing my makeup, soaking up free wifi, and munching on snacks. I remember feeling happy because picking people up from the airport is one of my favorite things (random I know, maybe it makes more sense if  I told you that goodbyes are one of my least favorite things). 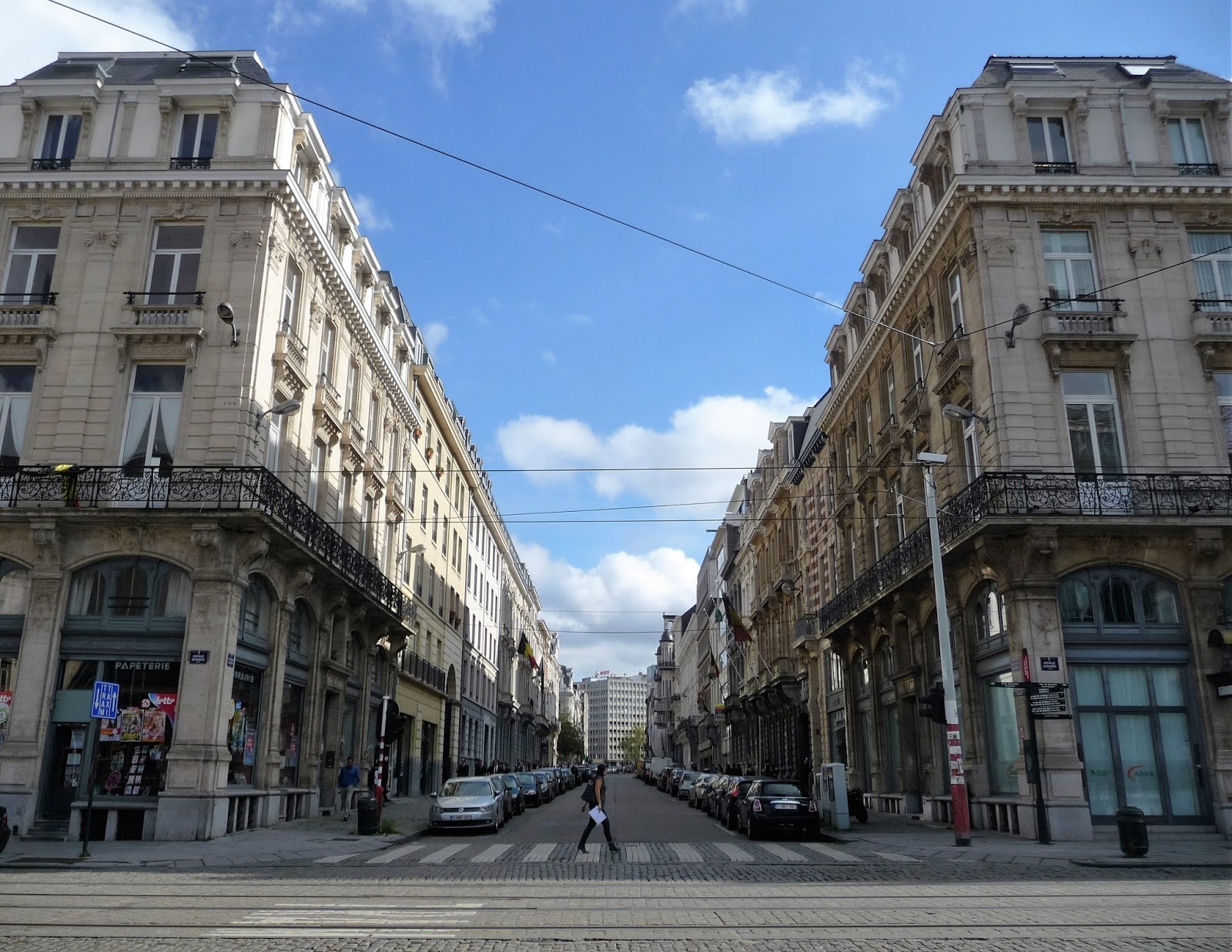 These are some of the most memorable things about Belgium:

1) Mussels, Fries, Chocolate, Waffles, Beer
These five things honestly define Belgium; not just Belgian food, but the country itself. I’m not the biggest beer fan but I definitely discovered a new found love for mussels (I even went to find the same dish in Laguna Beach). 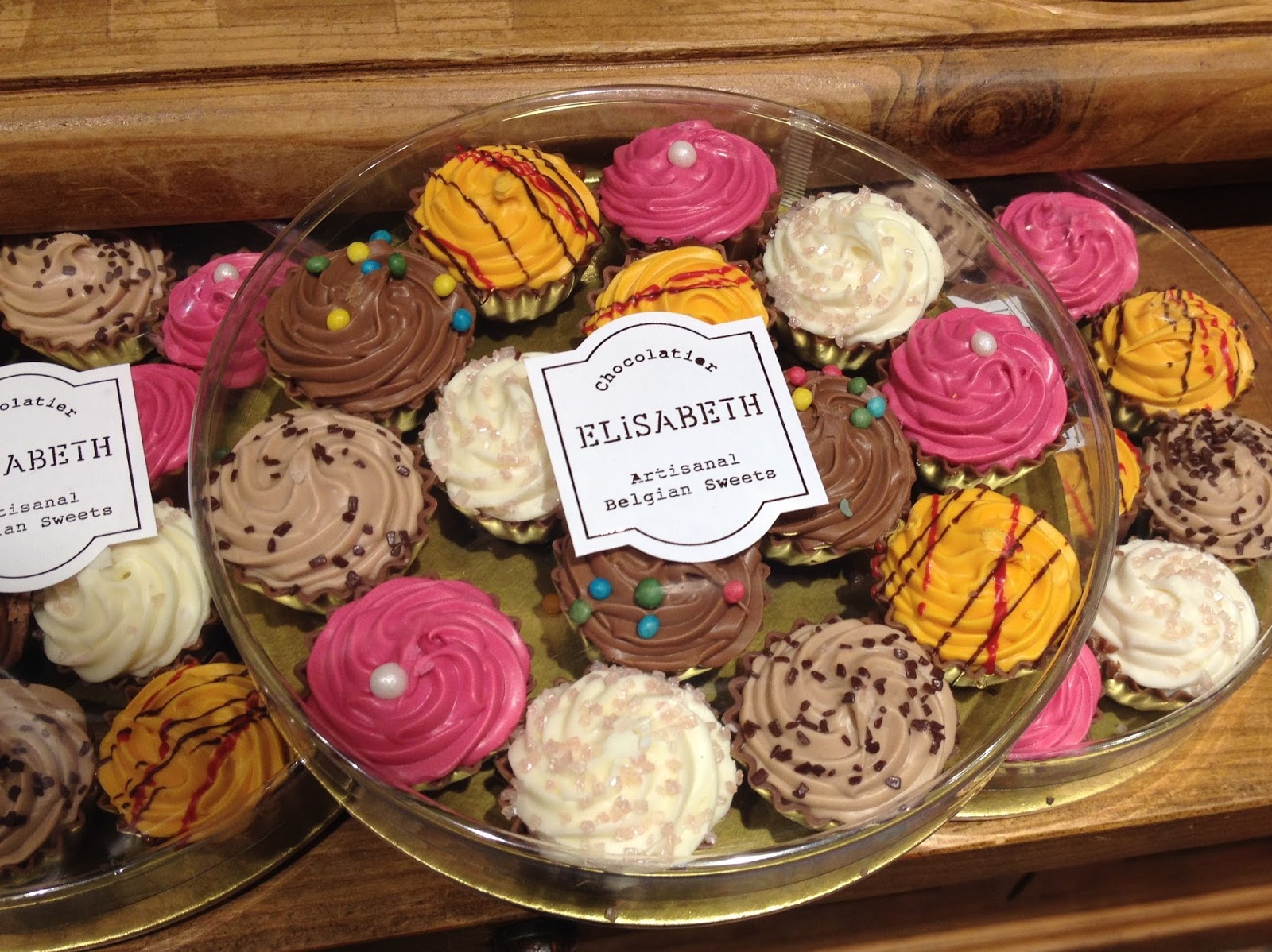 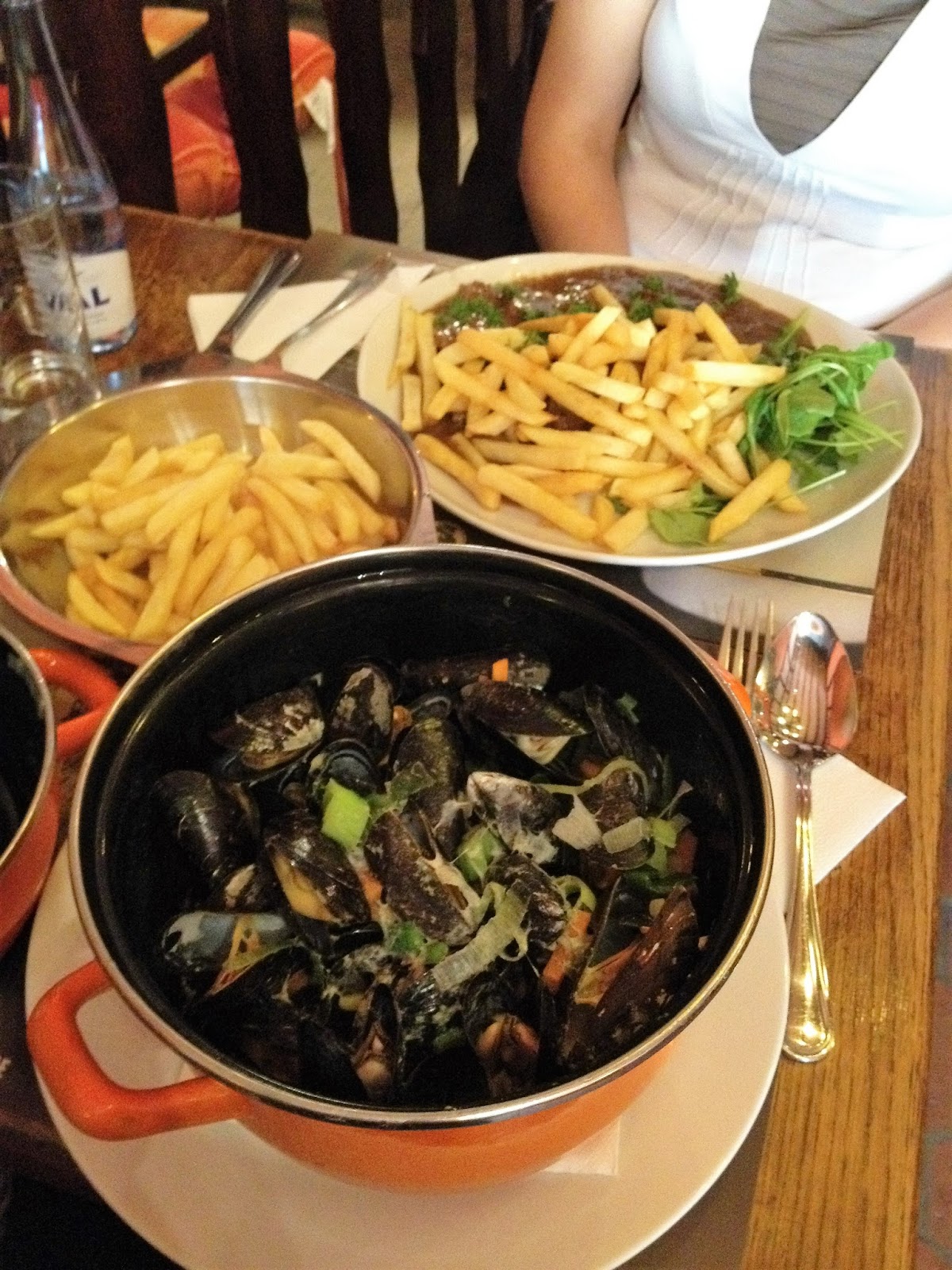 2) Architecture
Because Brussels is a quieter city, we were able to take leisurely urban strolls and appreciate all the stunning architecture. The streets were clean and wide, dotted with one historical building after another. 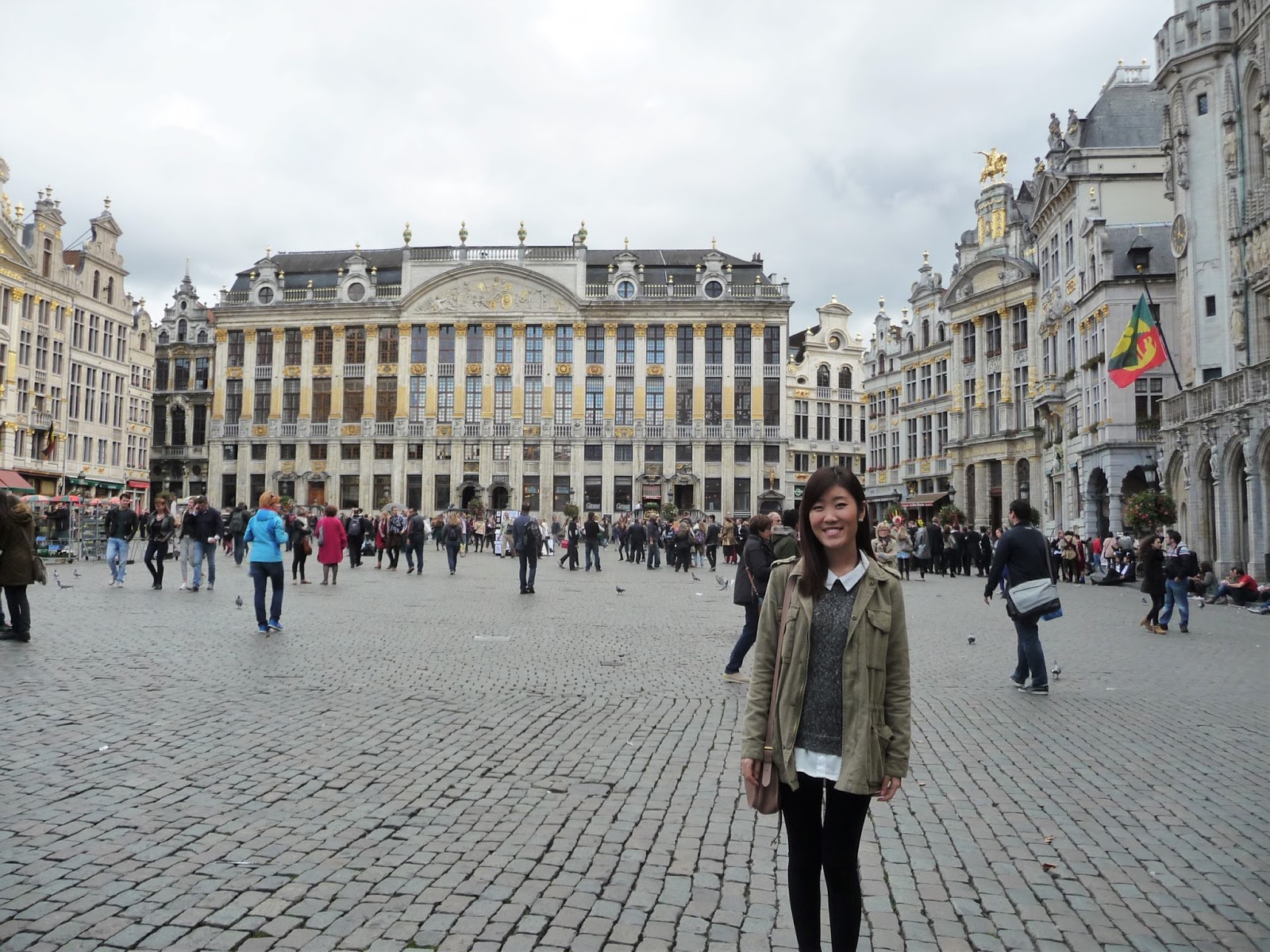 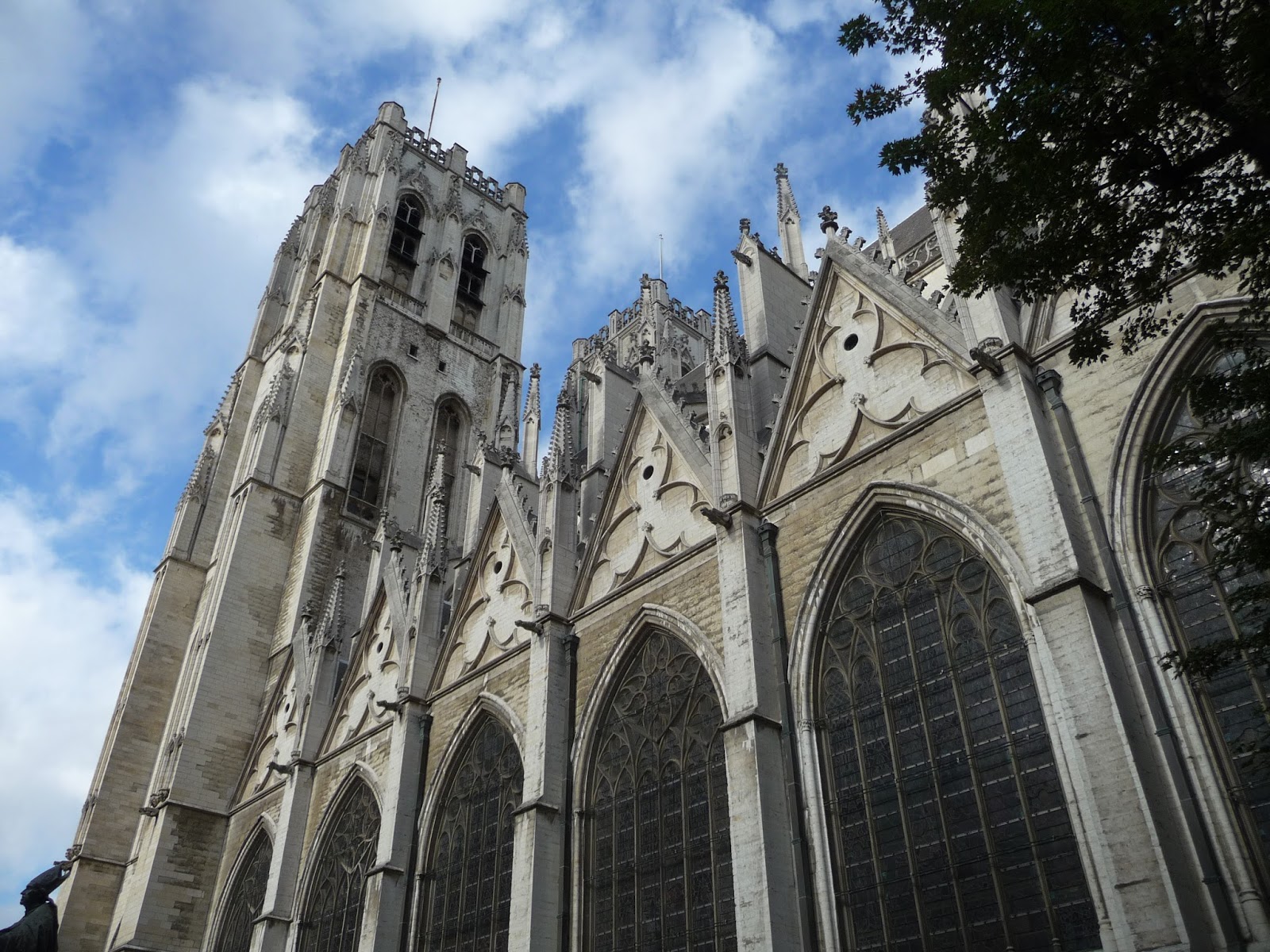 3) Atomium
We only went because it’s one of the biggest tourist attraction, but neither of us expected to be able to go INTO the structure! 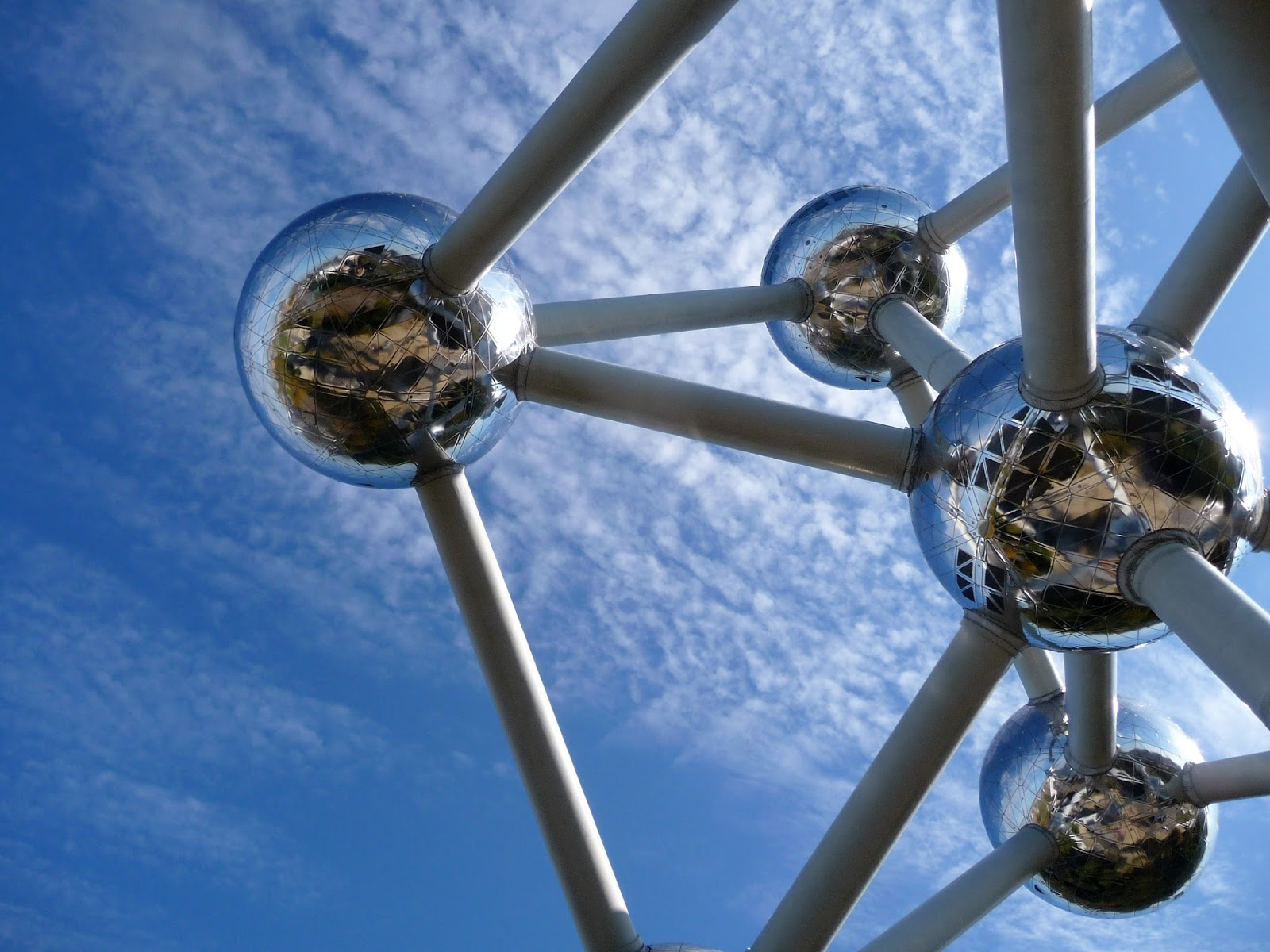 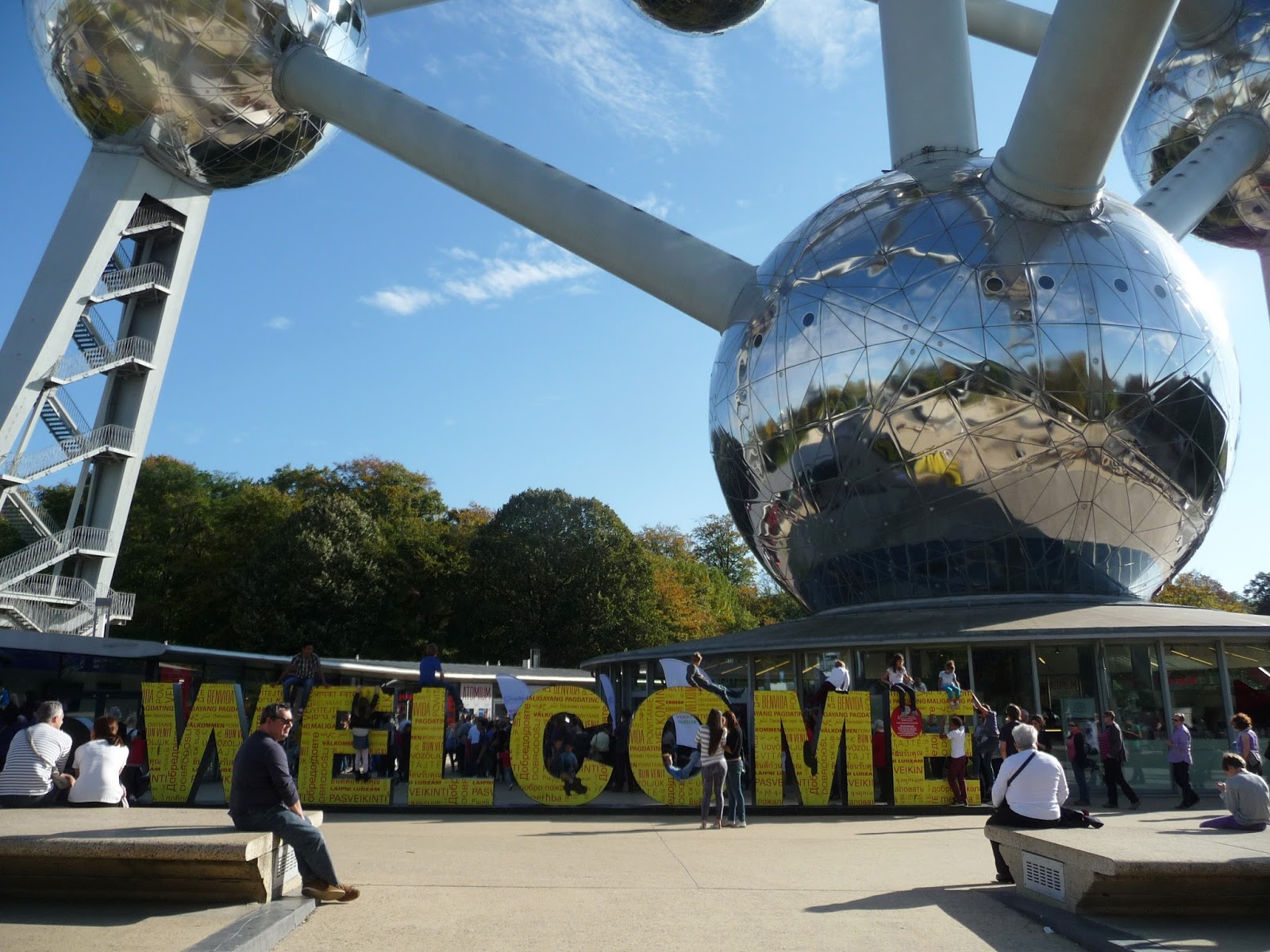 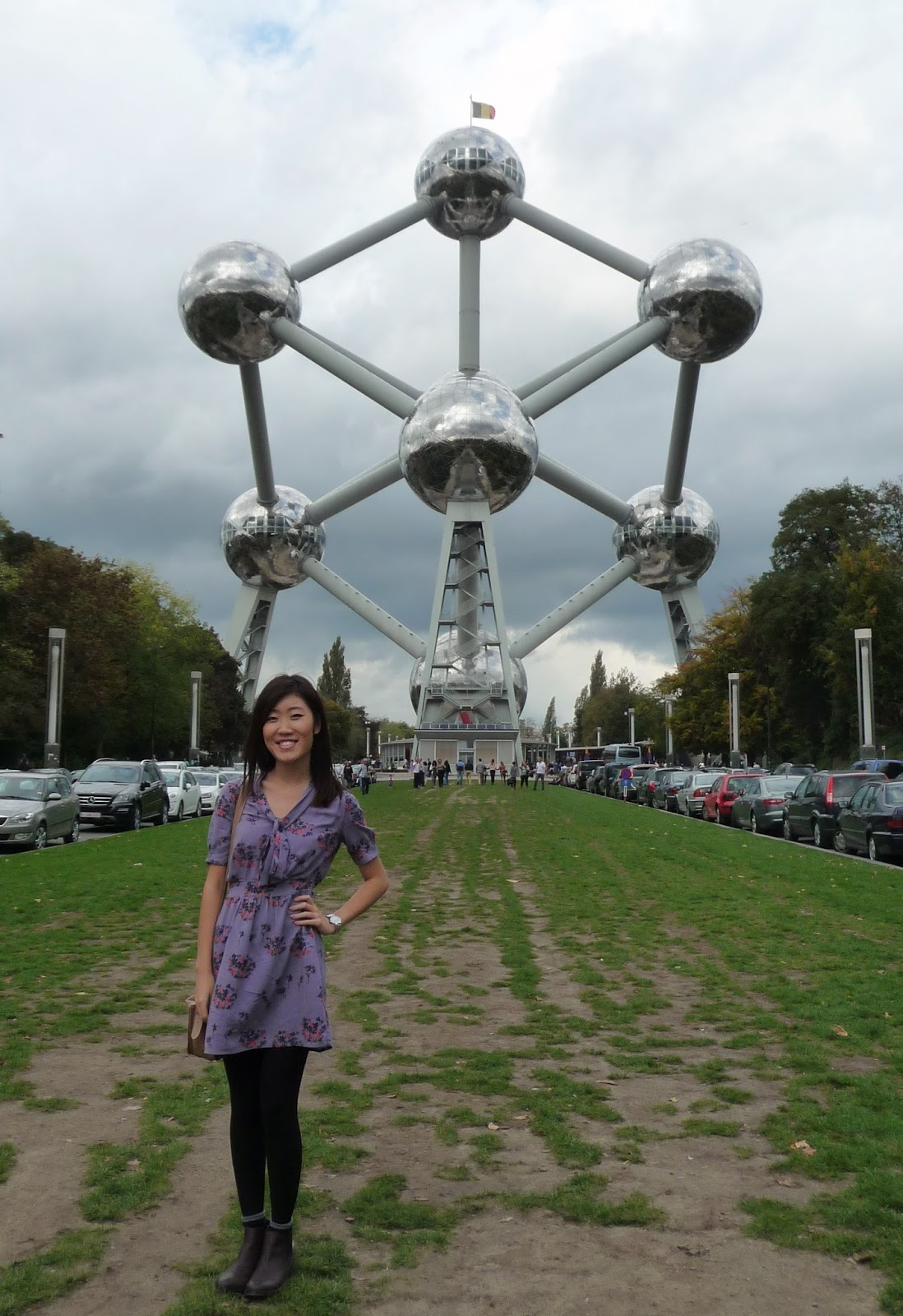 4) Salvador Dali Exhibition in Bruges
Not only were there tons of paintings and sculptures by Dali, the exhibition also featured tons of quotes from Dali, which entertained me endlessly. One of favorites was: “There are some days when I think I’m going to die from an overdoses of satisfaction”. 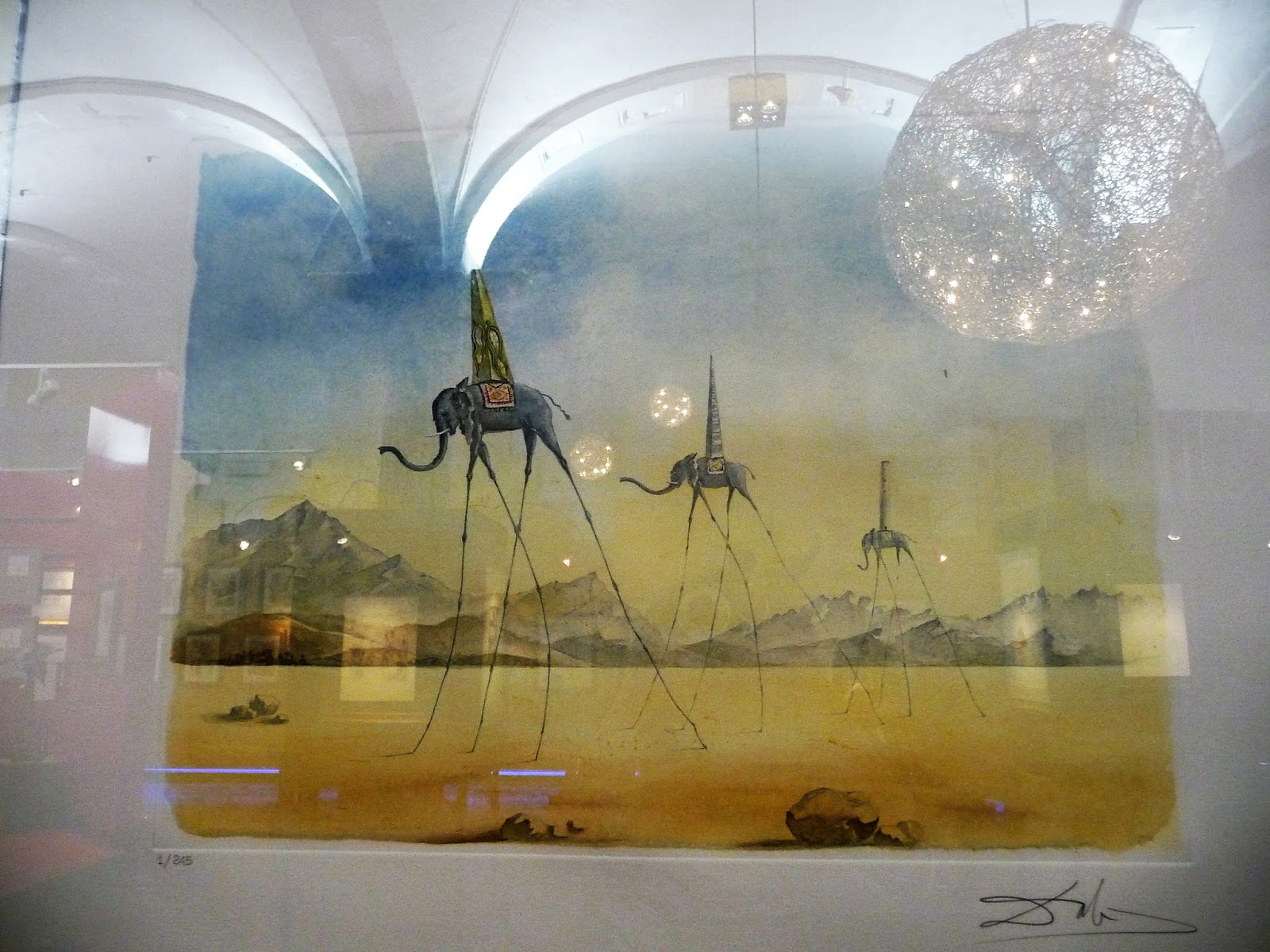 5) CANALS
They’re just so pretty no matter which city it is. 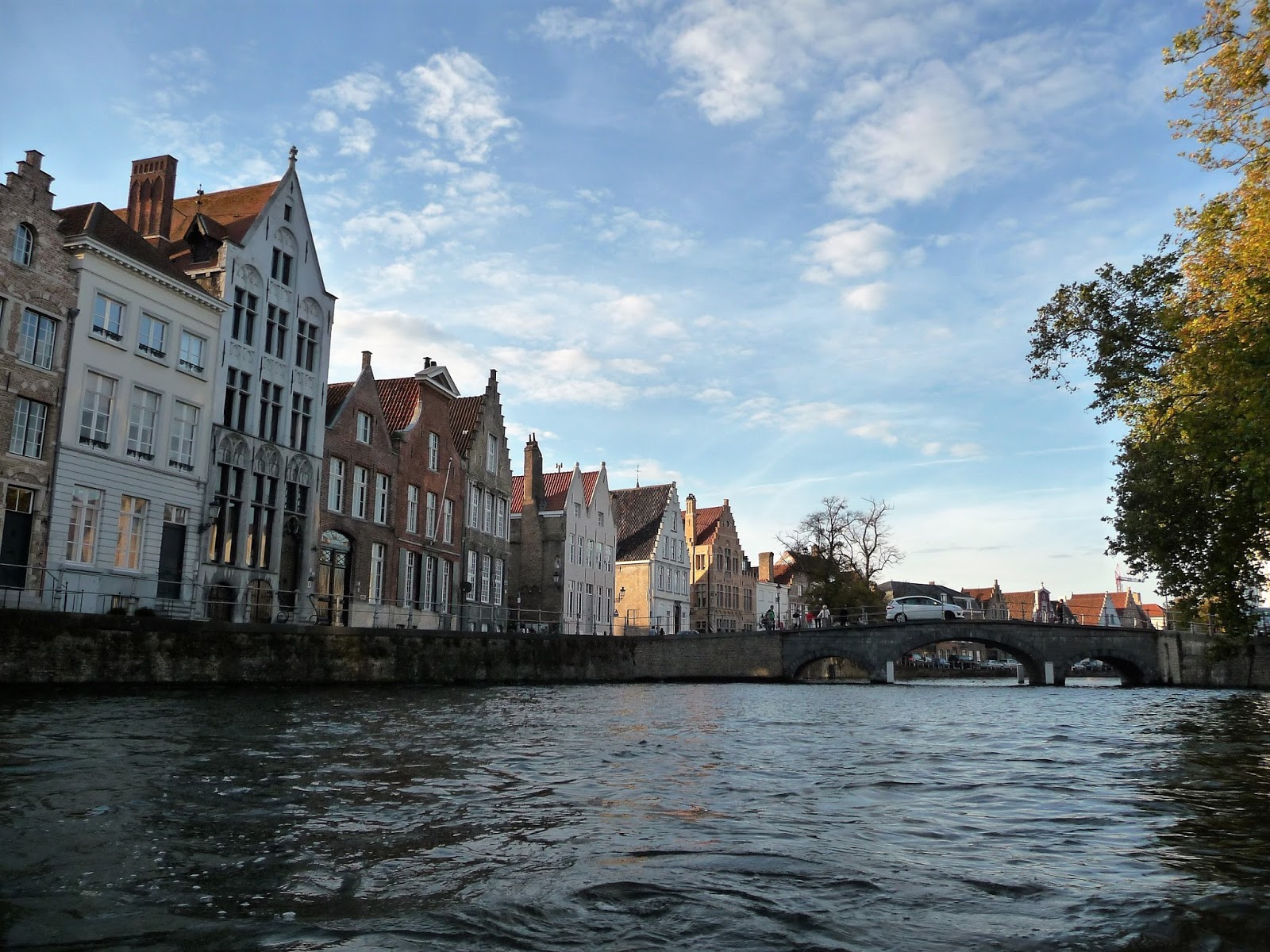 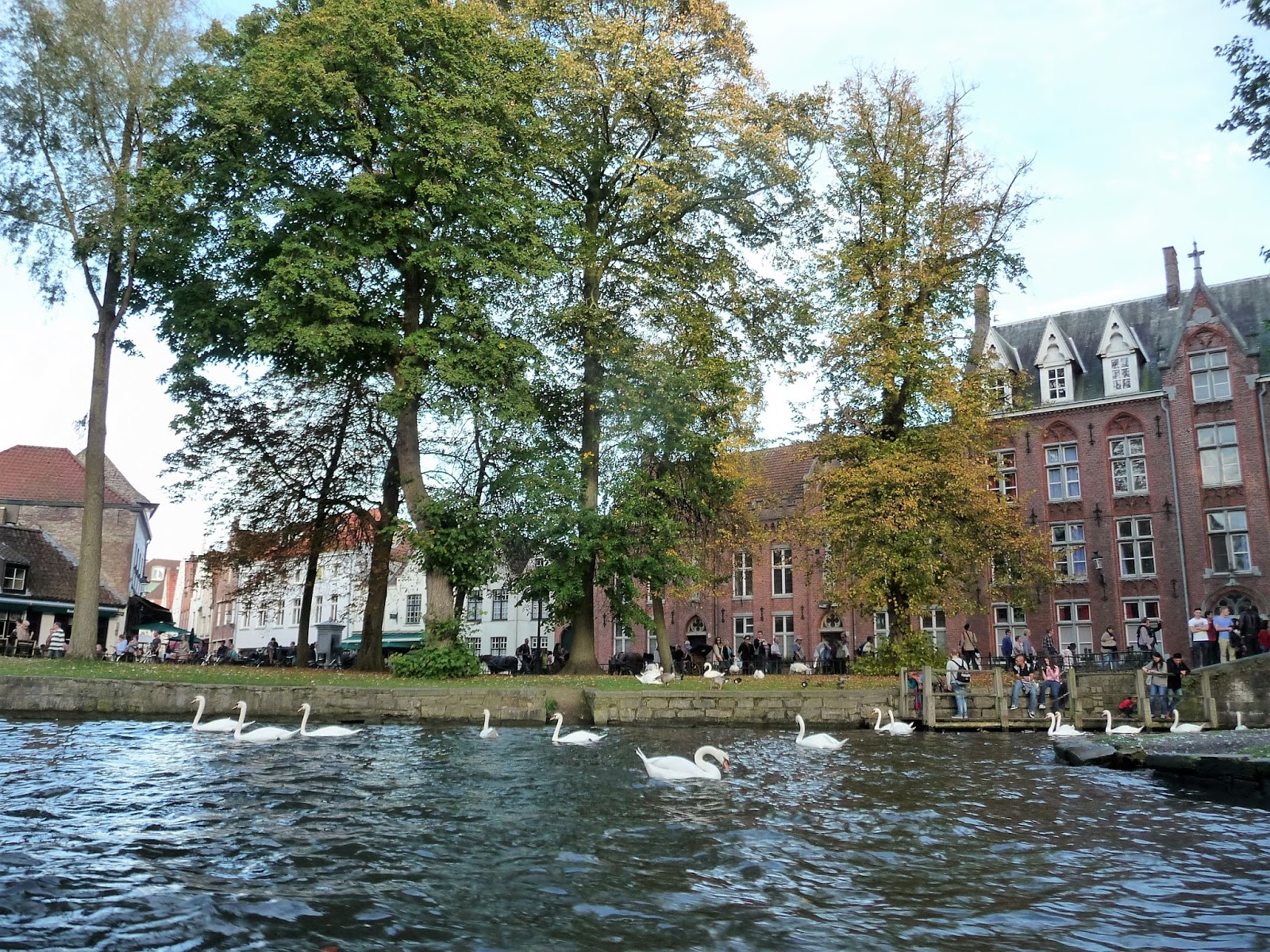