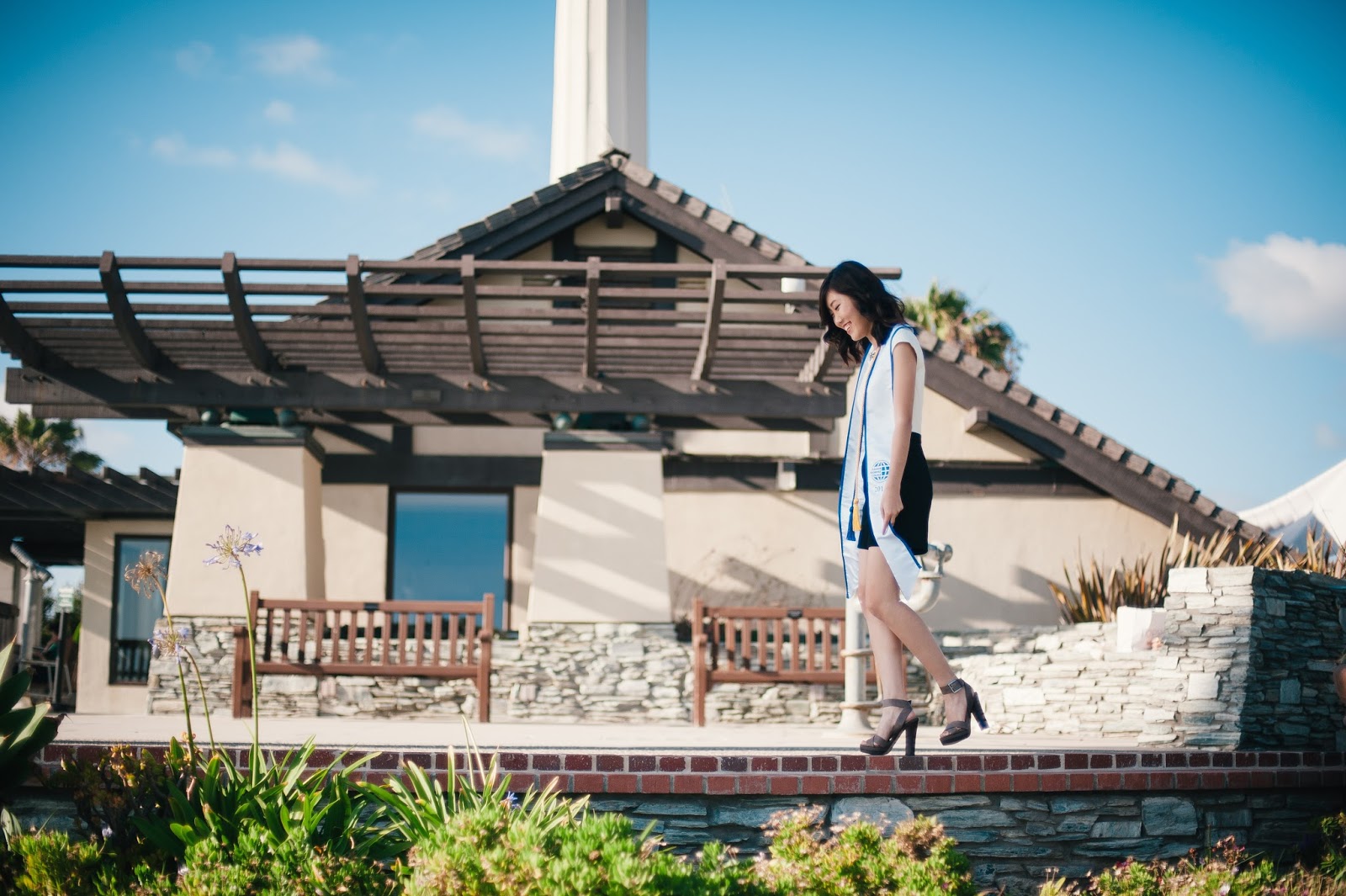 I don’t know if the cliche that “college is the best time of your life” is true, since I’ve only been out of college for less than a year. Whenever I get the chance to walk on UCSD campus now, however, I miss my college life immensely. My appreciation for my university, and just education in general, has definitely been increasing continuously through the years. I went to a high school where students were so overachieving that UCSD only seemed like a mediocre choice, so it wasn’t until I arrived in San Diego in fall 2011 that I had a fair chance to see UCSD as the wonderful school that it is. It wasn’t easy to find my way at first. As an introvert, college freshman year was challenging in ways as I sometimes struggled to socialize. I was also stunned by how much work the classes entailed, but thoroughly enjoyed being intellectually stimulated. 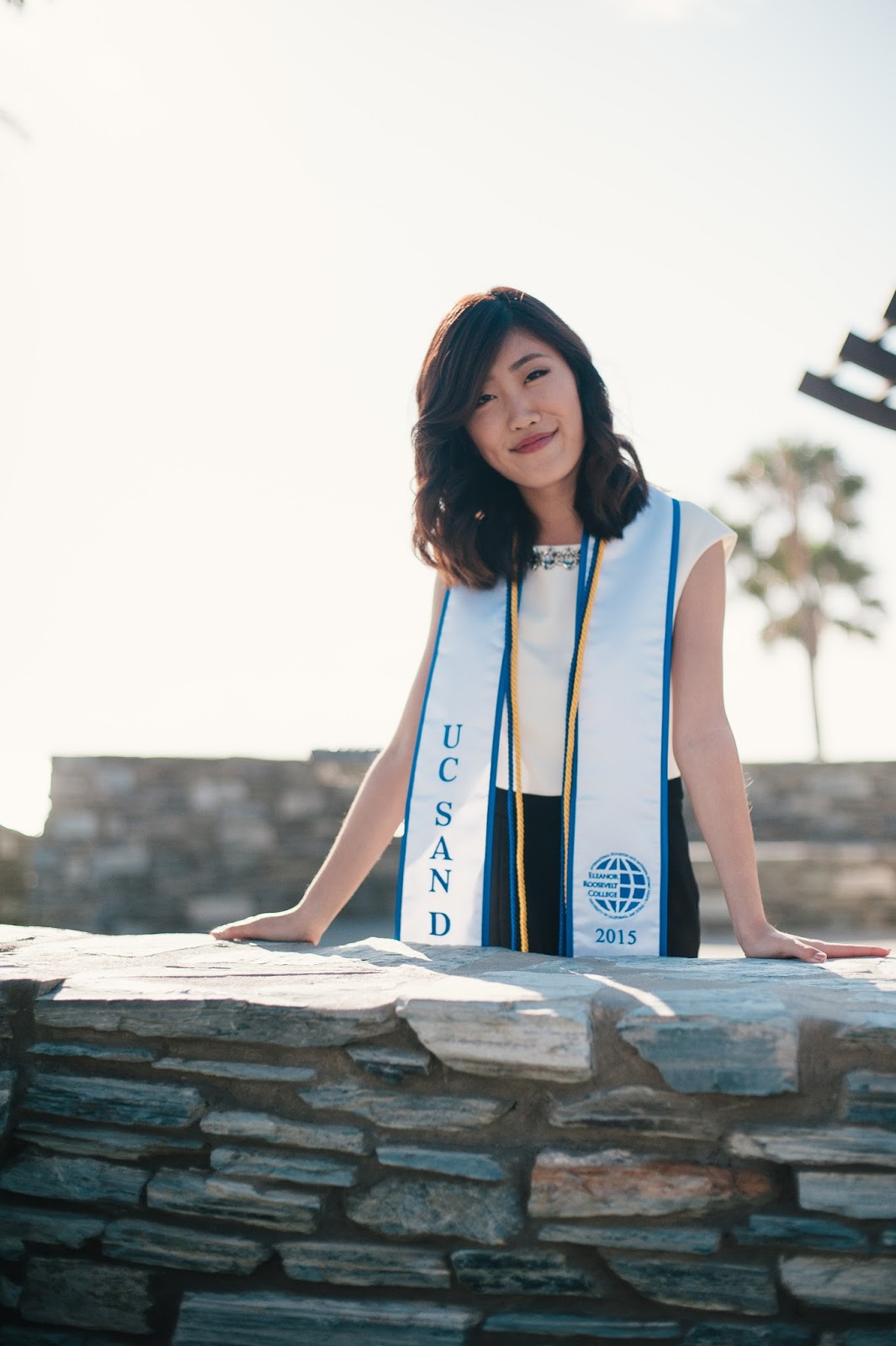 I’ve always been a confident student, but there were several turning points during my college career that made me realize that I could achieve more than I ever thought. I even considered doing a PhD at one point; and even though I decided against it, I’m proud to say that each quarter I became more intellectually curious than the last. Isn’t that the point of going to college anyway? In my last couple of years at UCSD, I started taking a bunch classes that were completely unrelated to my major or future career. Sometimes I’d even spend way more time studying and preparing for those classes than my major classes because of inexperience. It was one of the best decisions I made. I didn’t come out of college with a minor or a double major, but I was always challenged, surprised, and inspired.

UCSD is a hugee school with no football team that brings the student body together every week, but that doesn’t mean it’s not possible to feel connected to it. Too often students take their opportunities for granted, myself included. When I was desperate for a job and could barely get any direction or assistance from UCSD, I can’t say I wasn’t a little disappointed. But then I thought, why should I be entitled to help from my college? A professor told us that soon enough we would all forget the knowledge he was teaching us, but the most important thing to retain from college is the skills we would gain. Now that I’ve gotten more accustomed to the post grad adult life, I can see the truth in his statement more than ever. My days at UCSD made me a more well rounded, open minded, and curious person. What more could I ask for from an experience?

Job searching has been one of the hardest things I’ve gone through, but once I realized that it isn’t UCSD’s or anyone’s responsibility to hand me a job, I became a lot less bitter and anxious and whole lot more grateful. I’ve even grown to appreciate this period of my life. As I’m about to start an exciting internship in LA, I actually feel more confident and ready than when I first graduated.

So thank you, UCSD, for having me. 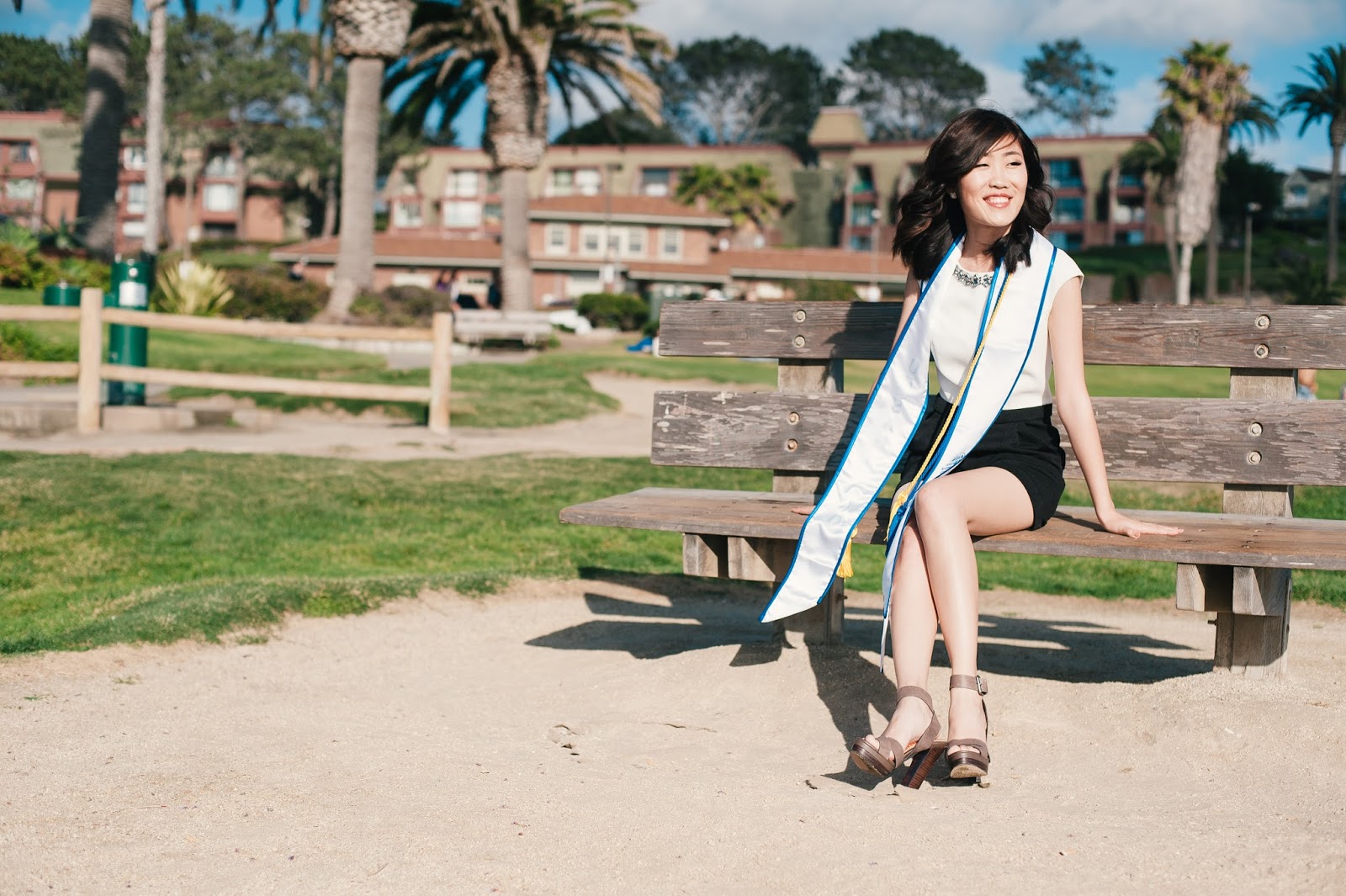 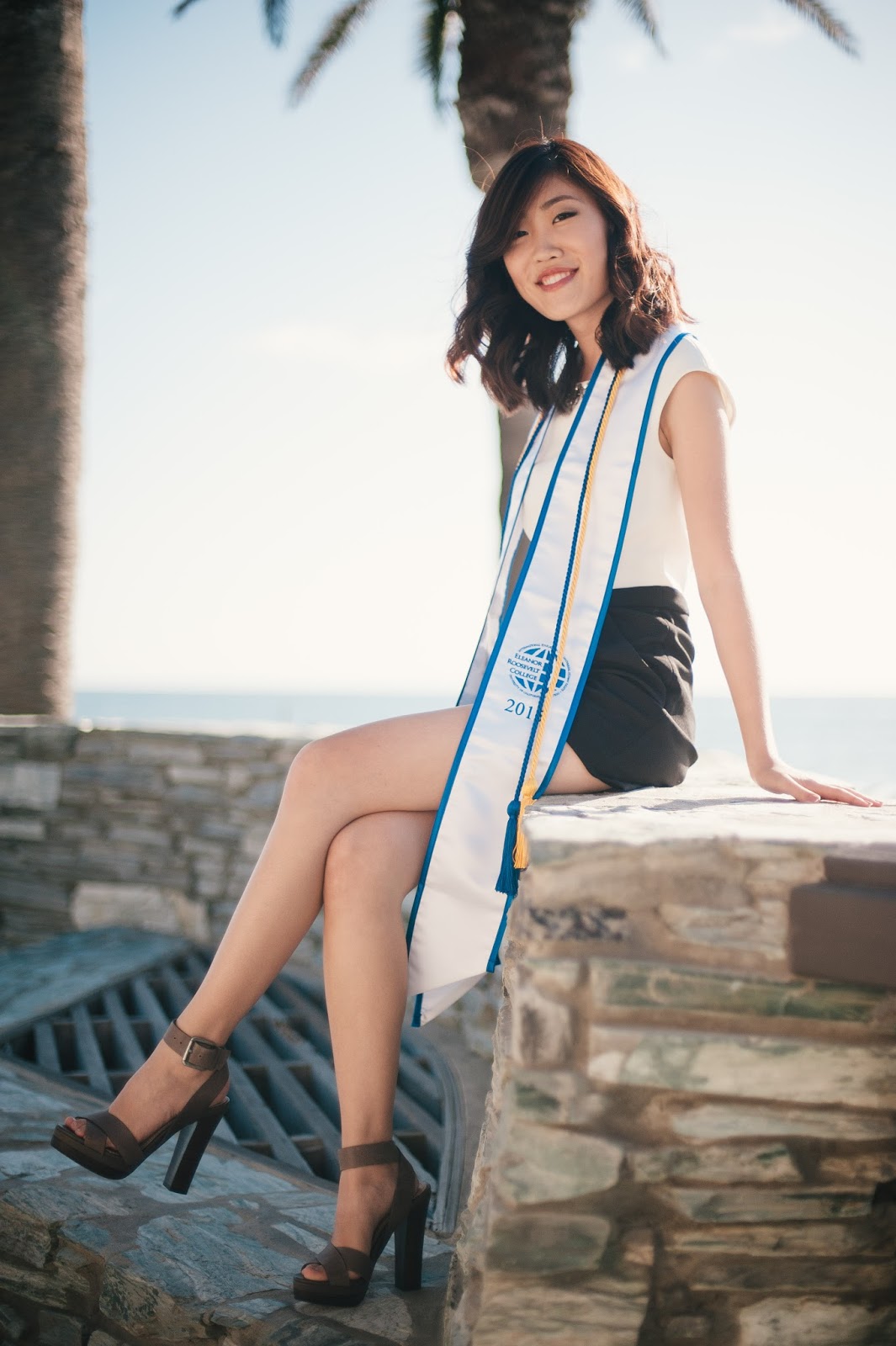 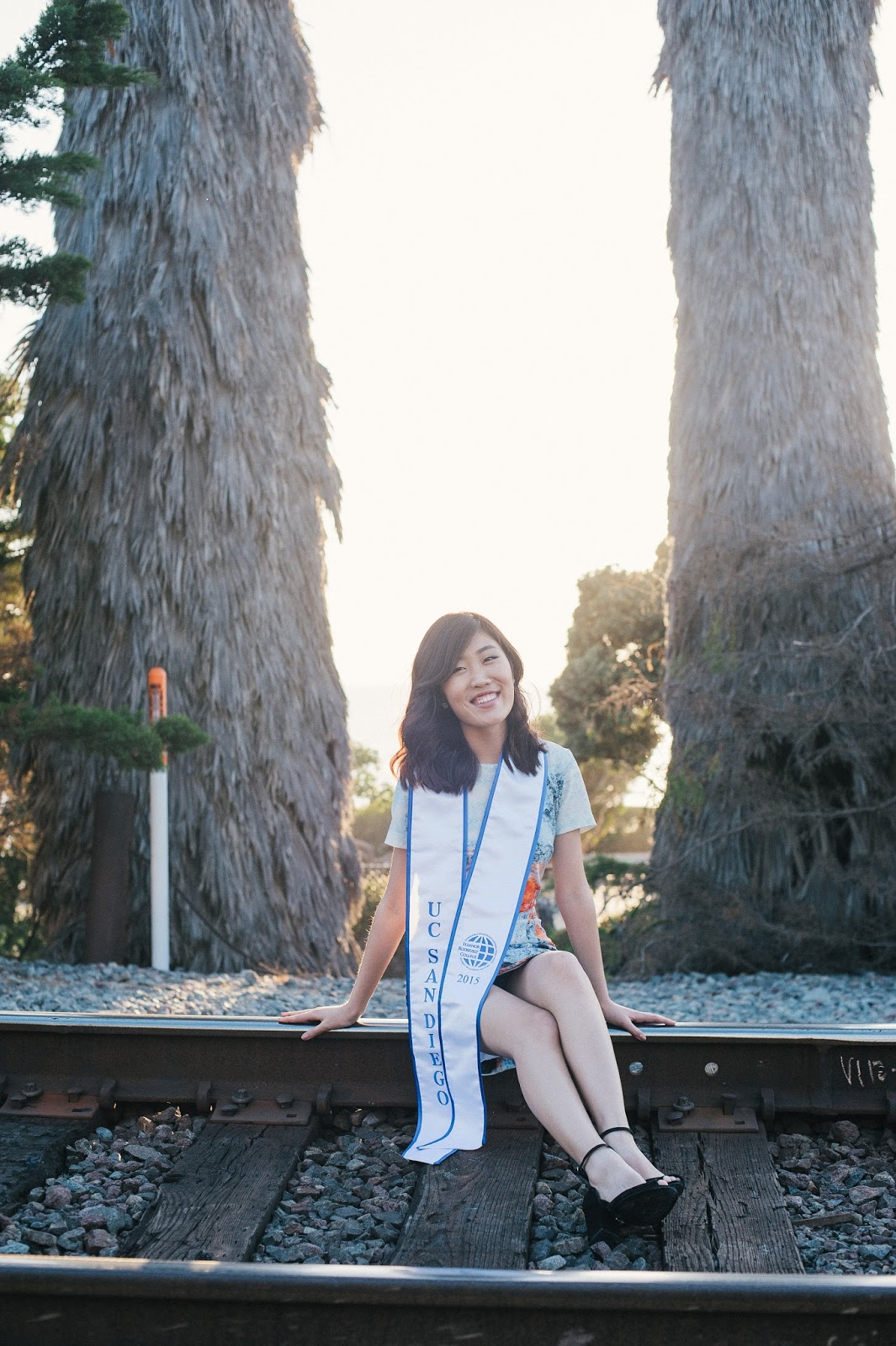 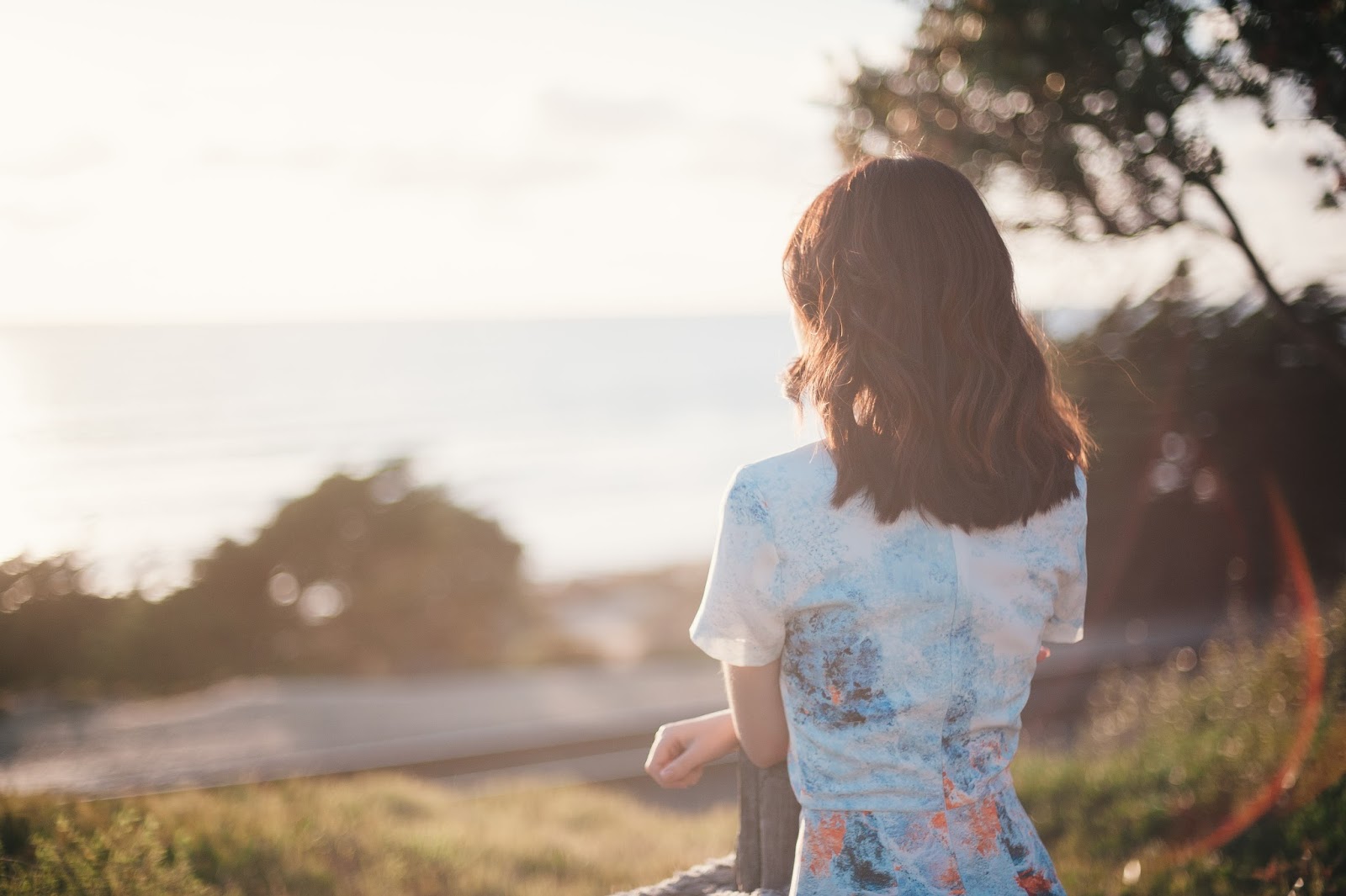